A stroll around downtown Rio 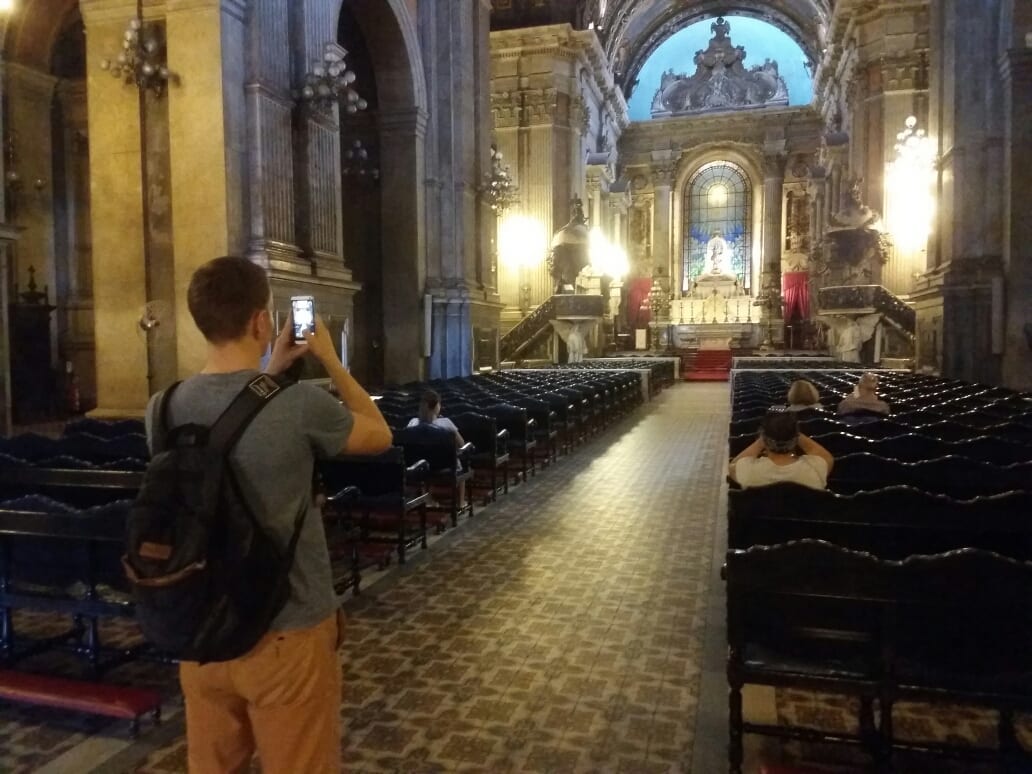 Have you ever wanted to see an art exhibit or any other historical place in Rio? Yesterday we went on a tour and saw some museums and places that tell all about the history of Rio! At the end of the tour, we stopped on Ouvidor Street for some beers and a fun chat.

On one more RioLIVE! activity, we took our students for Rio to see more of the historical side of the city. The tour is a nice opportunity to leave the south zone. After learning a little about the history of the city, we went for a stroll around downtown Rio. The tour ended with a fun get-together on one of the street where people go meet after work for drinks and samba on Wednesdays: Ouvidor Street. Come with us next time on RioLIVE! Centro Walking Tour.