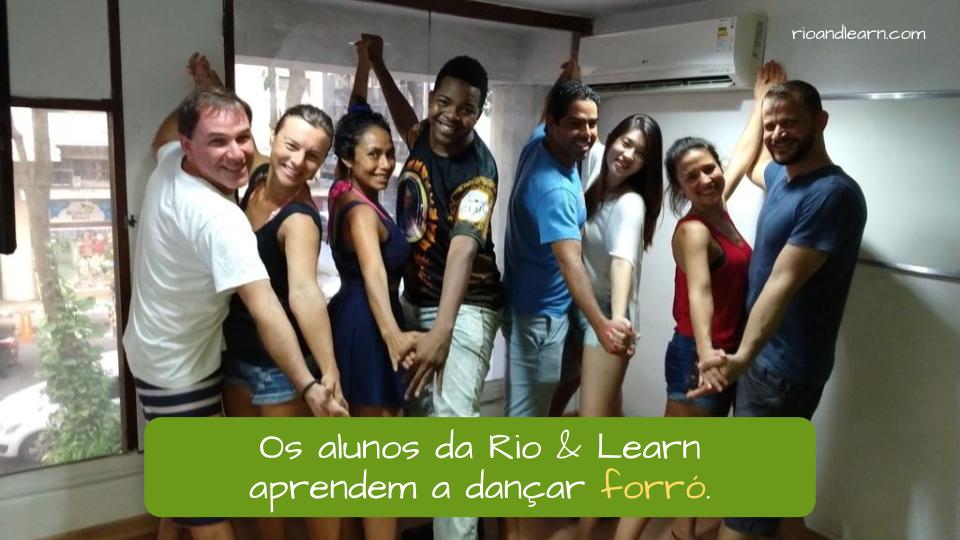 What the hell are accents in Portuguese?

Accents in Portuguese – could this language get any more confusing? Well, at least we use the same Latin alphabet. And it could be worse! Accents could be just random marks used to denote stress and intonation. But they aren’t! They’re calculated Portuguese accent marks used to denote stress and intonation. That is, at least there are some rules to how they’re used. And today we’ll be talking about all of them. So let’s take a look!

The acute accent in Portuguese is by far the most important accent when you learn Portuguese. It’s the most common of all Portuguese accents. And, thankfully, its use is pretty much entirely regulated by rules and not exceptions. If you’re wondering what it is exactly or what it does, let me tell you: the acute accent indicates an open vowel sound and you can find it in words such as café, fácil and máximo. In fact, each of those words mentioned follows a different rule that explains why we need an acute accent in them.

Wait a minute! What’s that fancy looking strange word there? What is an oxytone word? Chill out! It’s okay, we’ll explain everything to you! We’re a Portuguese language school, after all! A word is oxytone when its last syllable is the stressed one. In English, an example of an oxytone word would be reward – and that’s certainly what you deserve after facing this monster. In Portuguese, any oxytone word ending in a, e or o will need an acute accent in Portuguese – just like the word café!

Here comes another beast! But if you tamed the first one, this one will sure be a piece of cake. Paroxytone words are words in which the second to last syllable is stressed. Potato is an example of a paroxytone word. Most words in Portuguese are actually paroxytones, but that doesn’t mean that all of them get accents. Paroxytone words will get accents in a couple of different instances:

This is the last of them, I swear! I don’t mean to be evil! A word is proparoxytone when the antepenultimate syllable is the one that’s stressed. In English, the word photographer would be an example of that. All proparoxytone words have accent marks in Portuguese! That’s probably the single most important rule you can learn from this all. If the strongest syllable of a word is the antepenultimate syllable, then it must have an accent of some sort in that syllable! Just like the word máximo. Got it?

In case you want to learn more about oxytone, paroxytone and proparoxytone words, check out the Video Dicas on our Youtube channel.

Alright, alright, so we’ve got a new one. But what is it? Well, the circumflex accent in Portuguese has been kindly nicknamed “grandpa’s little hat” by middle schoolers all over Brazil… and a fair amount of Brazilian adults who don’t bother learning grammar.

Its rules of use are actually the same as the acute accent in Portuguese, but with a twist: instead of being used to indicate open vowel sounds, the circumflex accent indicates closed vowel sounds. It’s the difference between avô and avó, ipê and pé. And it can sometimes be quite tricky to get used to, but practice makes perfect, doesn’t it?

Other Accents in Portuguese

There are a couple of notable mentions to add to our list. One of them is the crase (à) which looks like a reversed acute accent. It’s not really used within words, since it’s actually the combination of an article with a preposition. That makes the crase quite unique and different from the other accents we have in Portuguese. You can read more about it in this Dica.

Now that you know how to use the accents in Portuguese, you’d better not screw up your spelling! Us Portuguese teachers, we’re always attentive!

See you in the next Dica!
Valeu