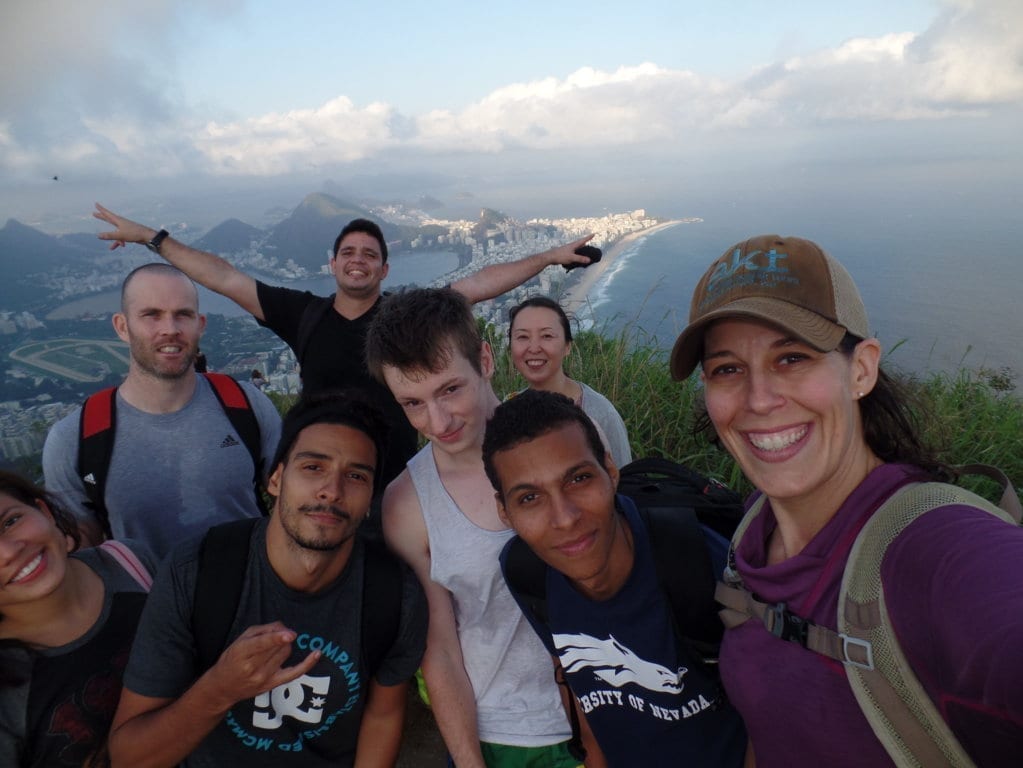 Mina Mizuno, Japan.
Last RioLIVE! activity we had a lot of adventure at Dois Irmãos mountain. Have you ever heard about it before? There is an amazing view of the city from the top of the mountain. Certainly, it’s one of the most beautiful views of Rio de Janeiro.
Most of all, to get to the top, we had to do a long trail. But, the students were very excited to do it, so, we started our adventure in the Favela of Vidigal. This favela is a very famous place in Rio de Janeiro, because its location and for being the way to hike until Dois Irmãos. 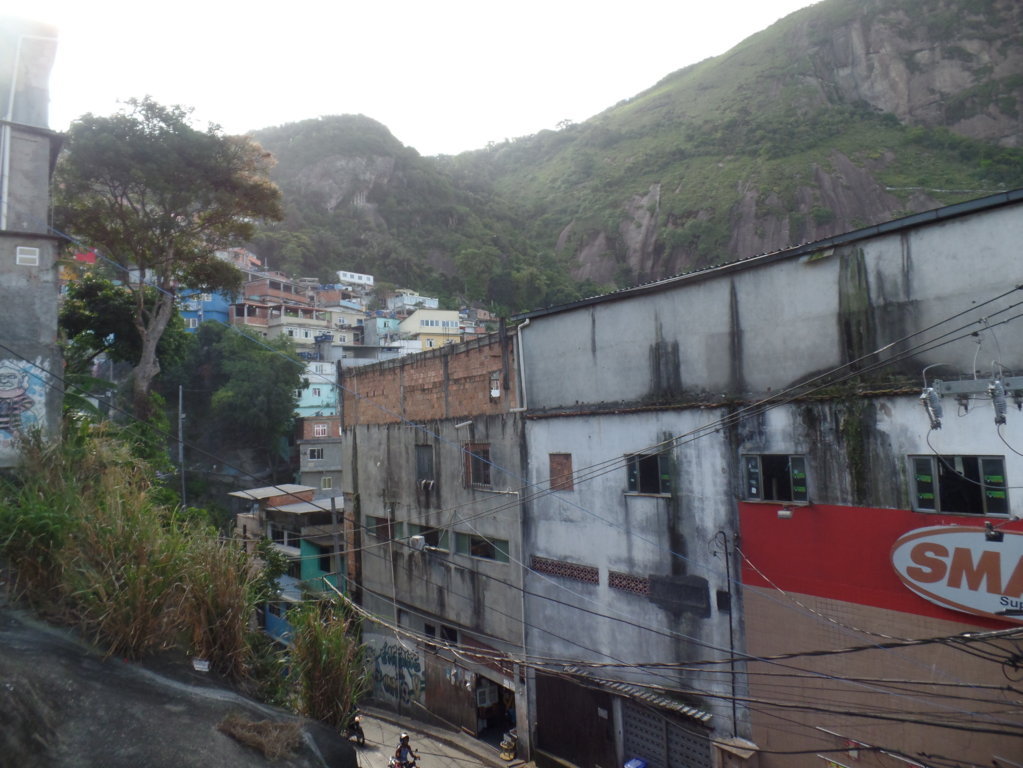 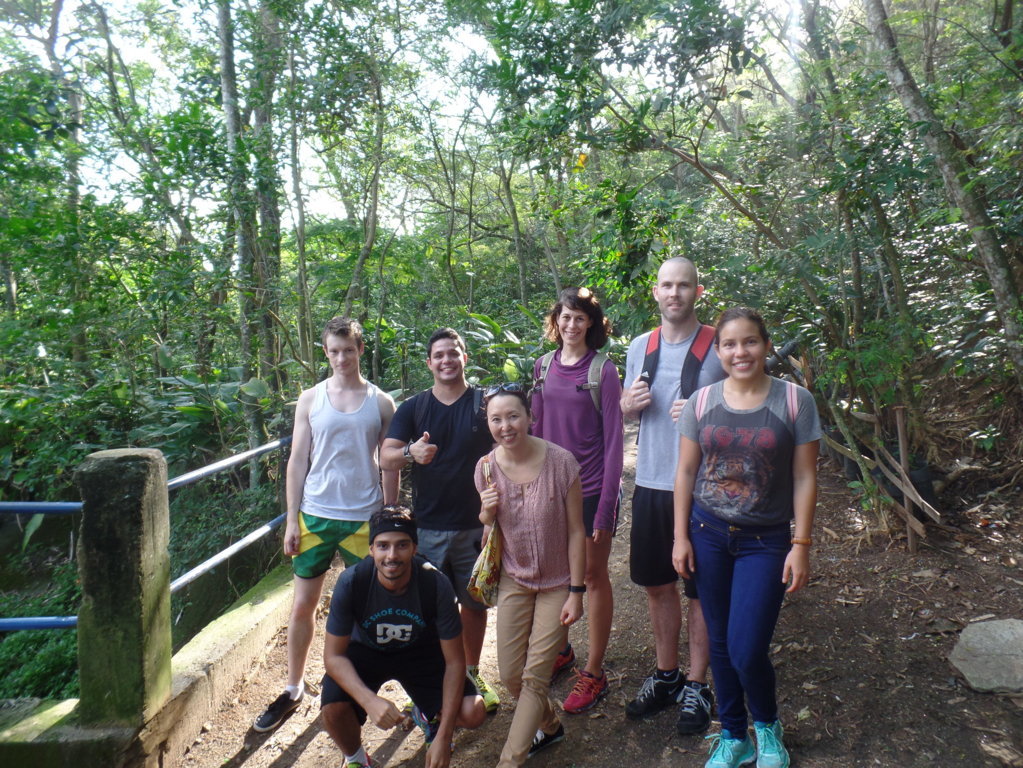 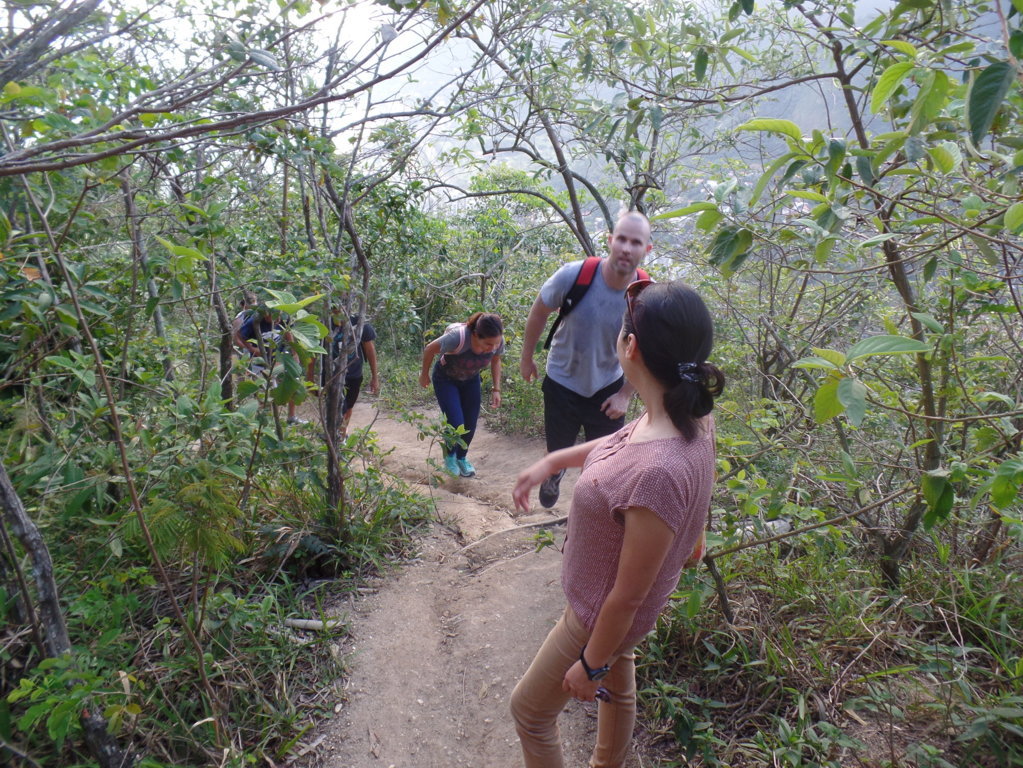 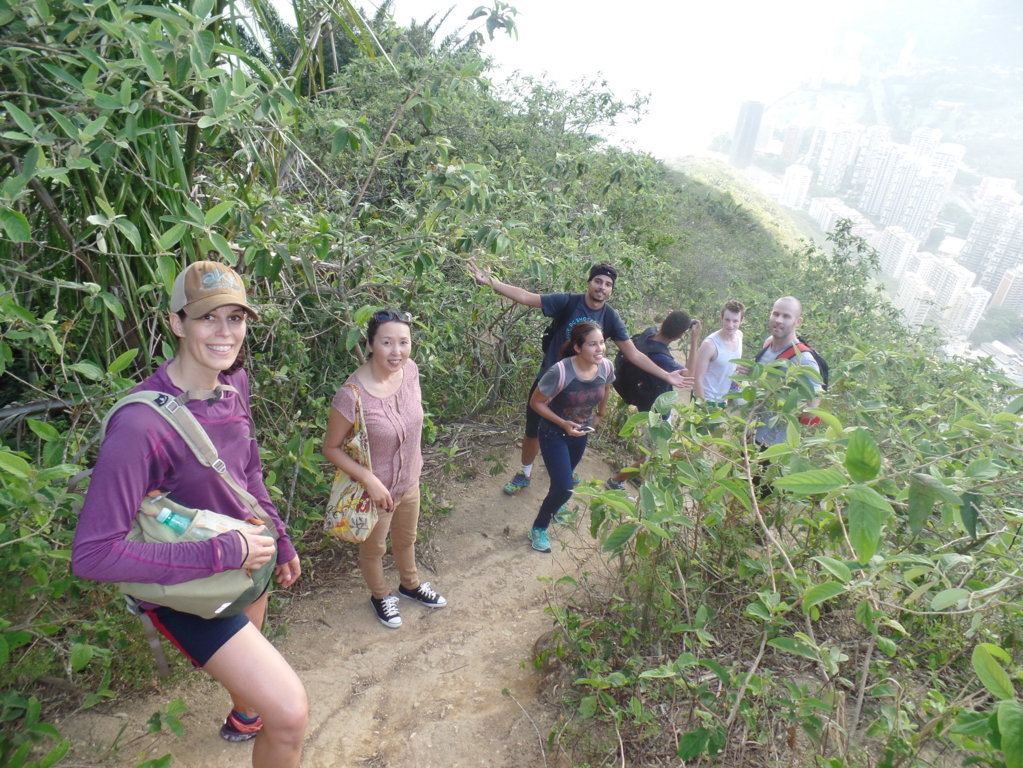 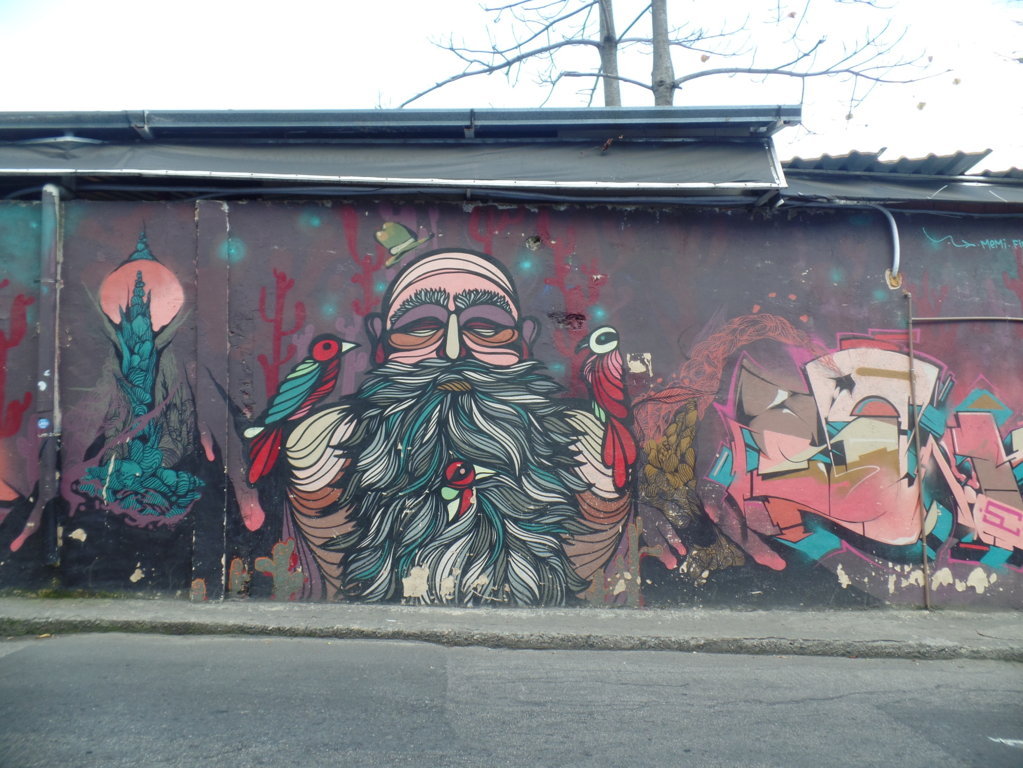 Consequently, when we reached the top, our students from Scotland, Mexico, Australia and Japan, enjoyed too much the view. We could relax a little, practice portuguese and feeling the fresh air of the mountain. After that, we took many pics to register each unforgettable moment there. 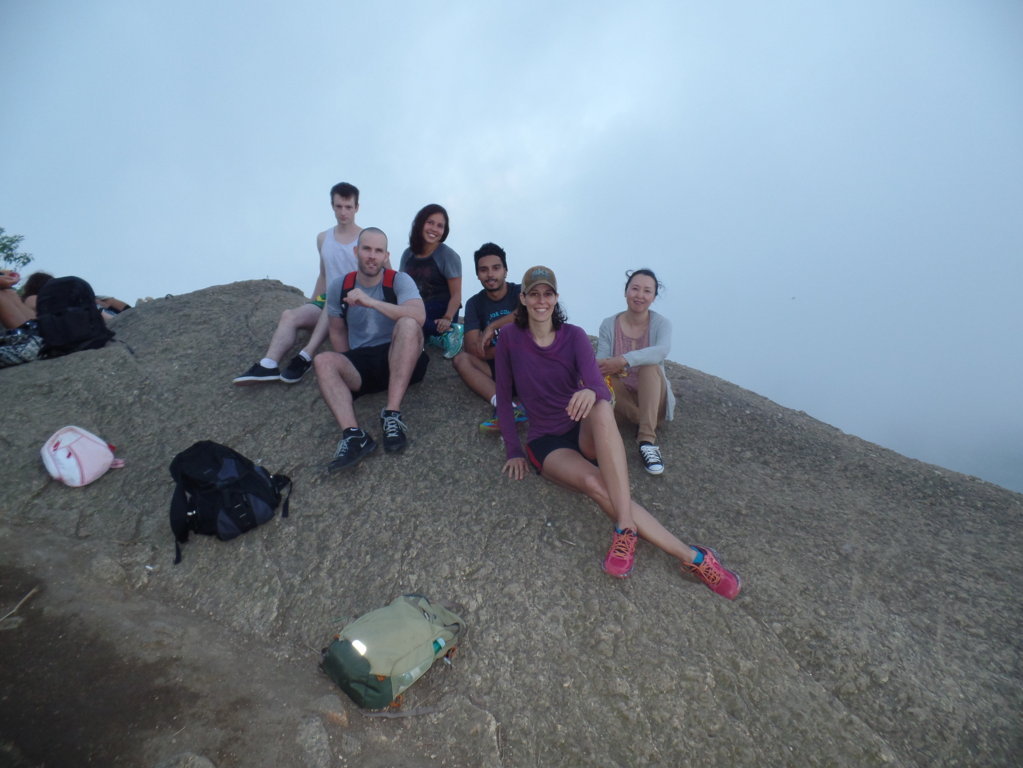 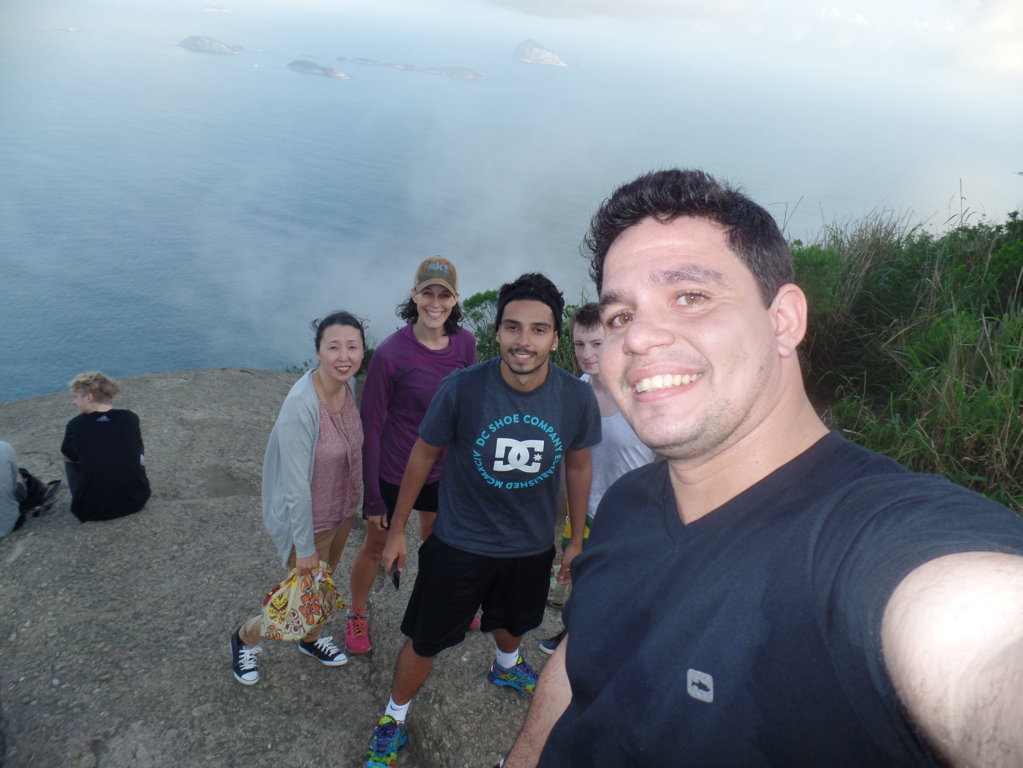 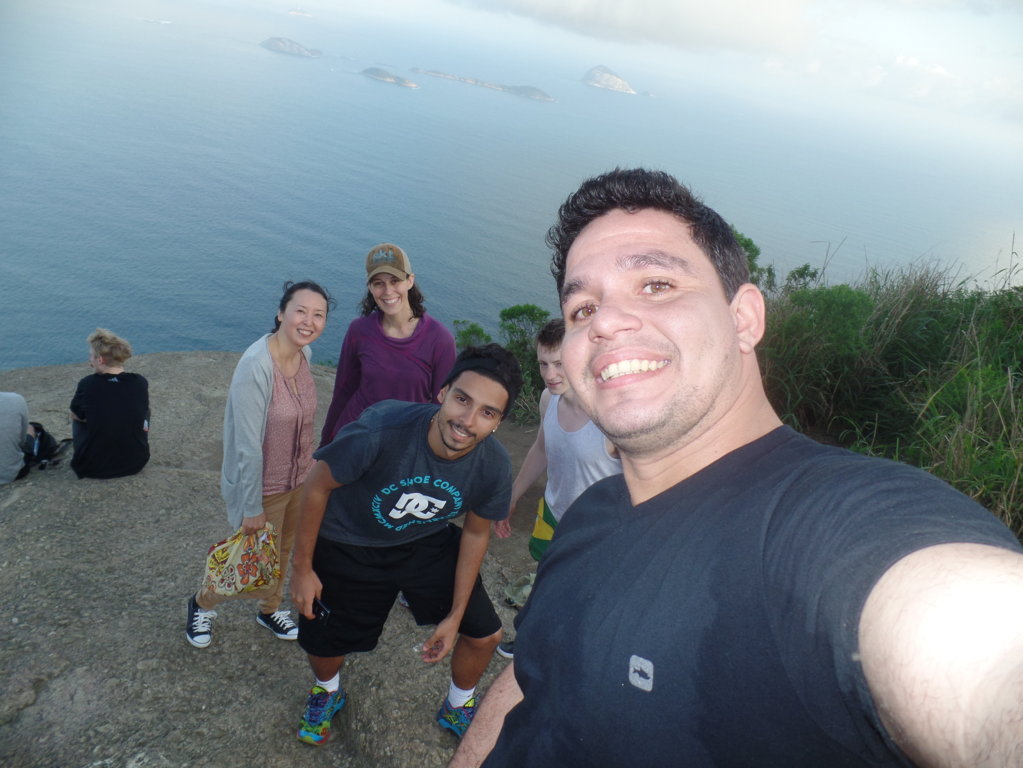 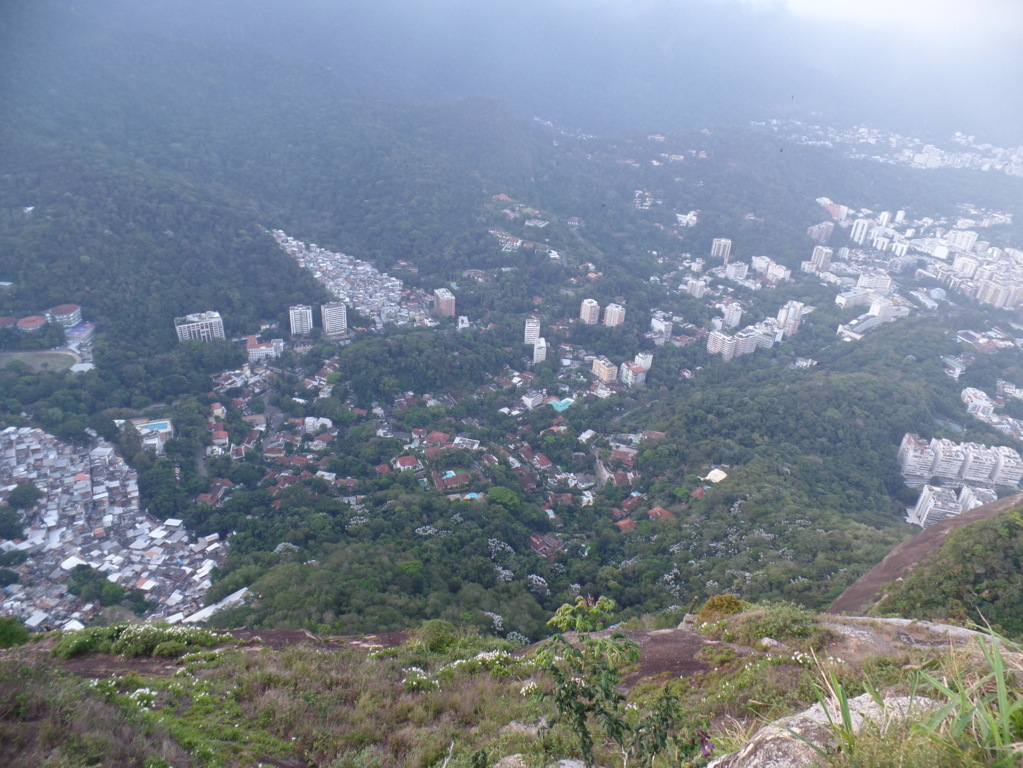 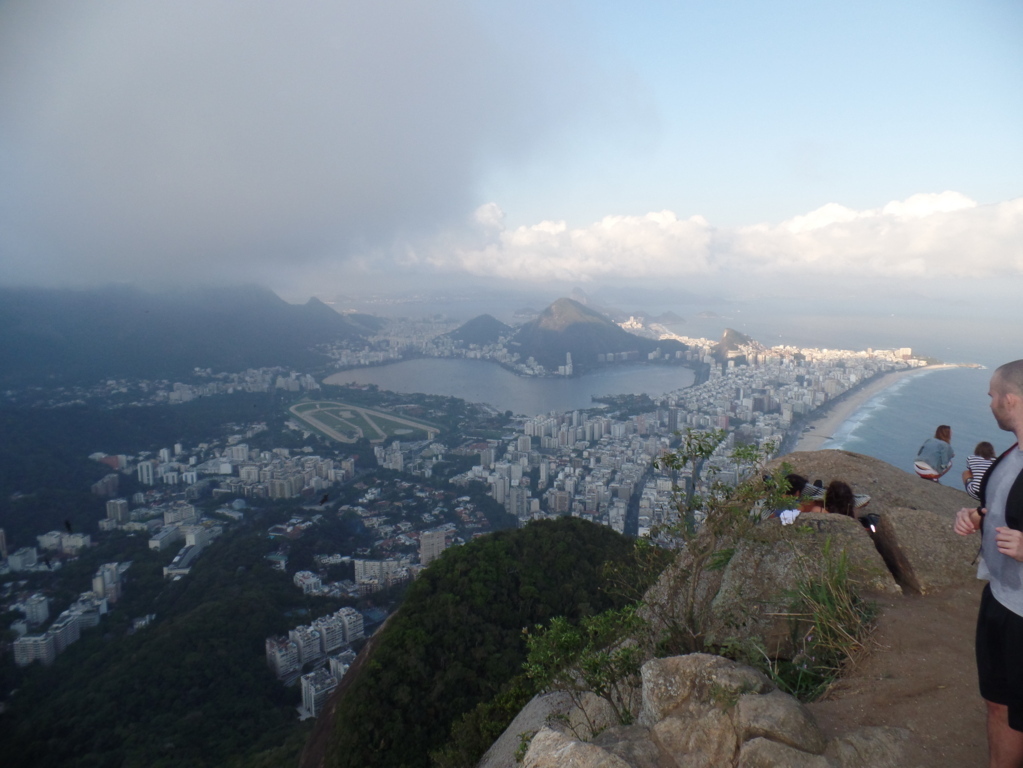 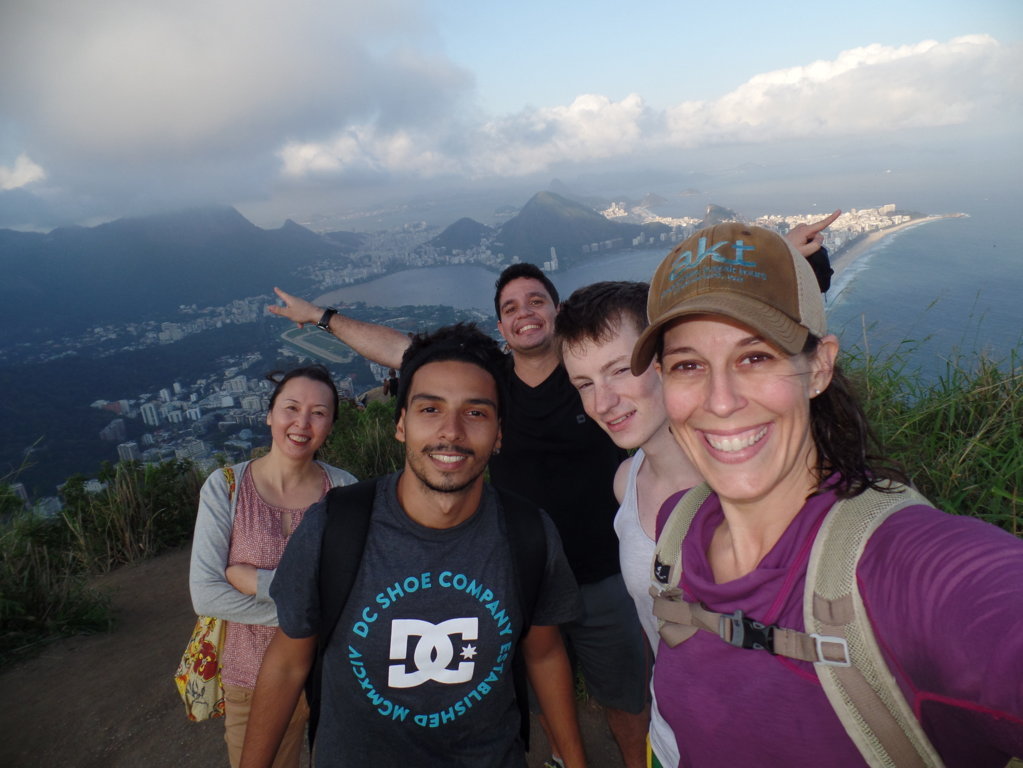 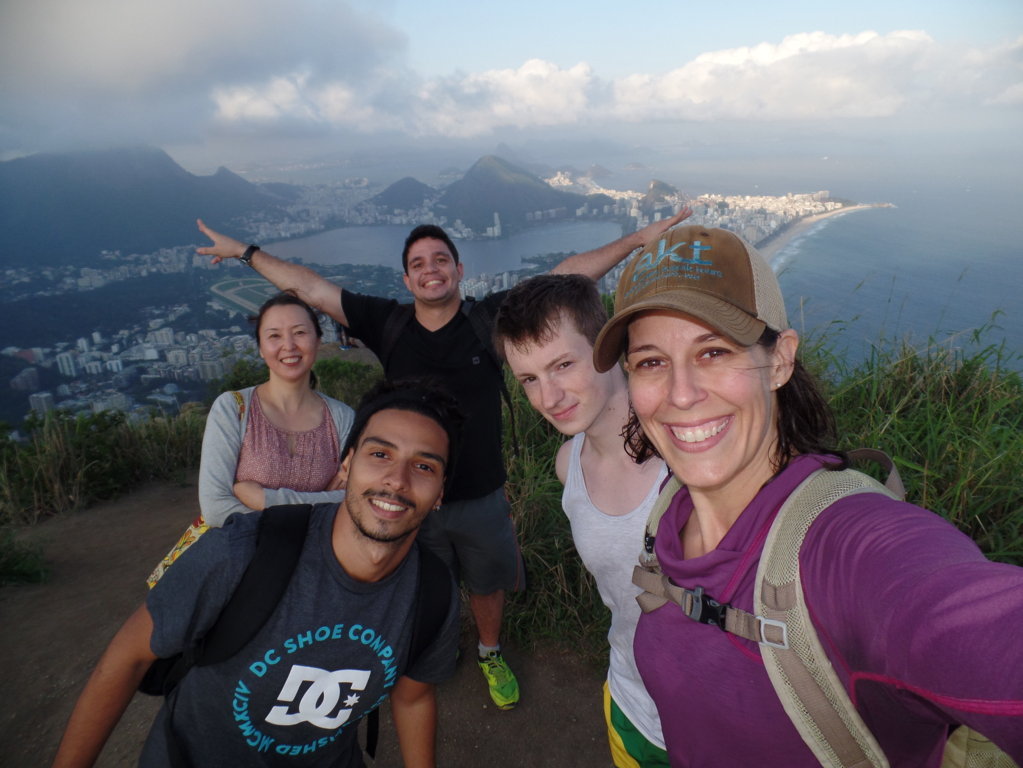 Come to Rio & Learn and practice portuguese having a lot of fun!