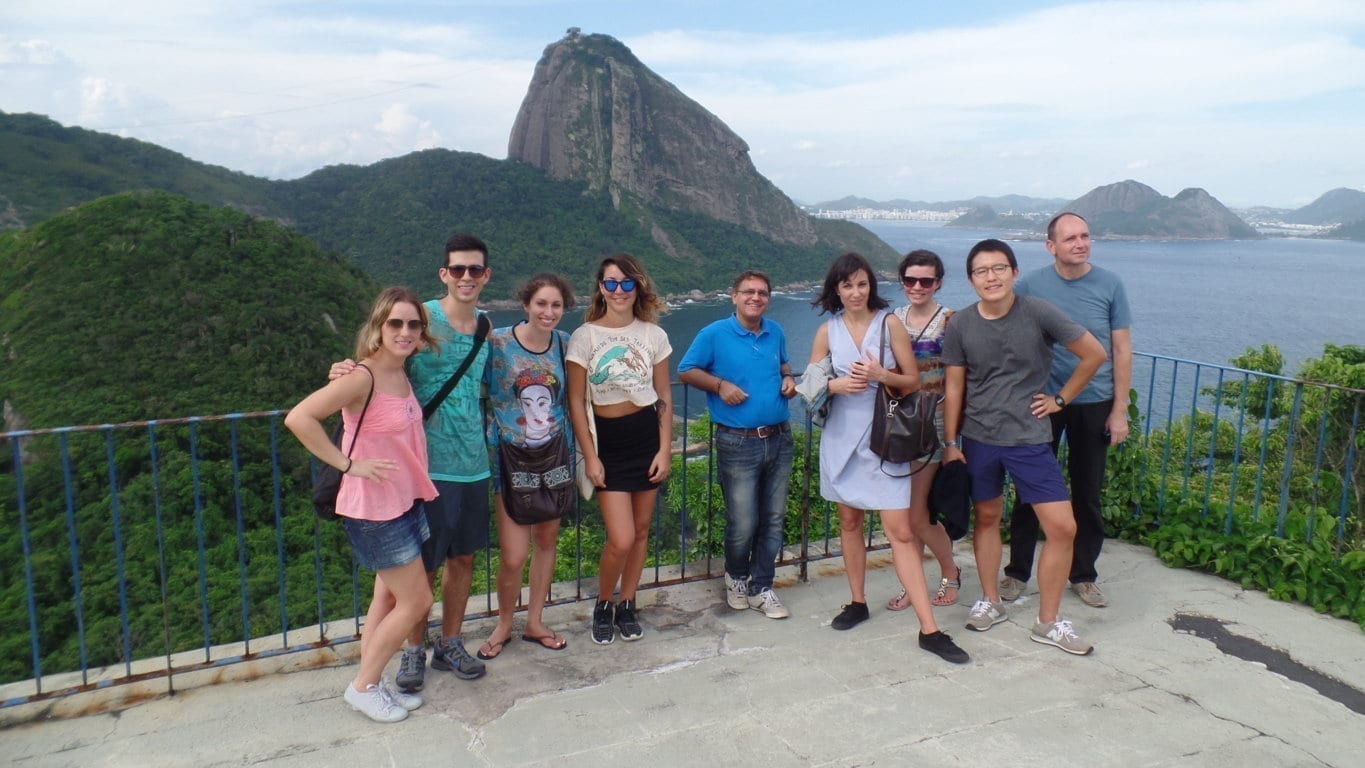 The Forte do Leme was so cool! It sits on top of a really tall mountain and as we walked up the path, it got prettier and prettier. And then the monkeys on top of the mountain were everywhere! Plus the view was amazing. It was a great trip.

Yesterday, we had a lively afternon at Leme. We started our RioLIVE! with a funny walk full of Portuguese leaving Copacabana. Our students worked really hard to speak Portuguese during the whole way and did many questions about the Brazilian Army. When we arrived at Forte do Leme, our Portuguese students showed a lot of energy to walk until the top of the place. They were surprised seeing some monkeys at the place, they took many pictures.
Forte do Leme is also known as Forte Duque de Caxias, a place full of history and we used our Portuguese to talk about it. The best part is, after some rainy days in Rio de Janeiro, the sun is shining again and it helped to take great pictures. It was really a great afternoon at Leme. It was a perfect combination of Portuguese, nice landscapes and good pictures.
Come you too and take part in our RioLIVE! Activities. 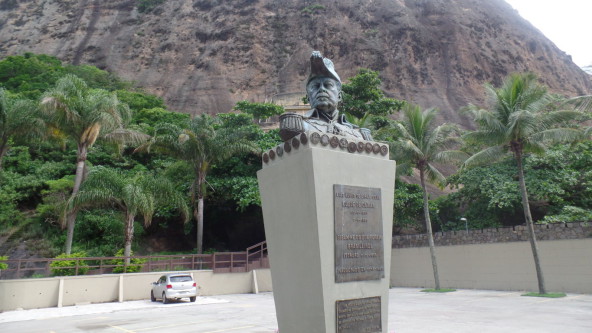 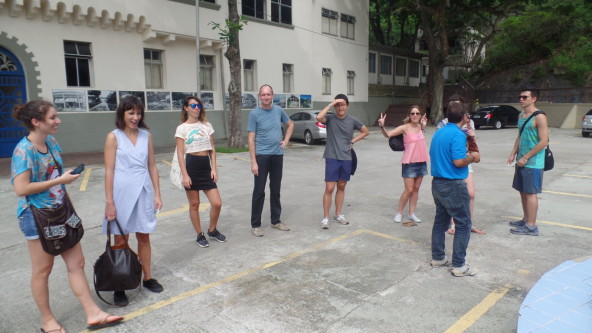 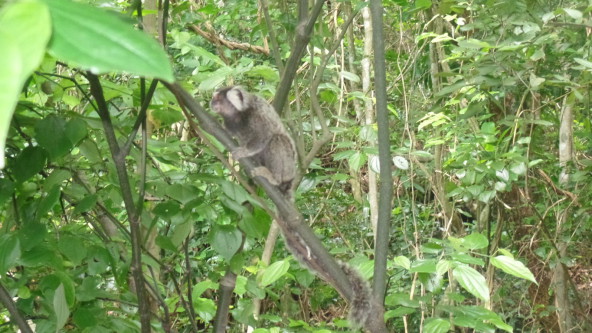 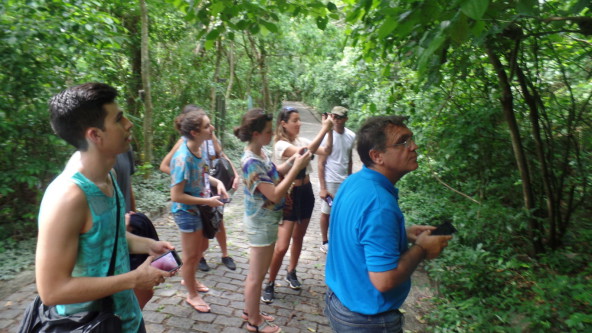 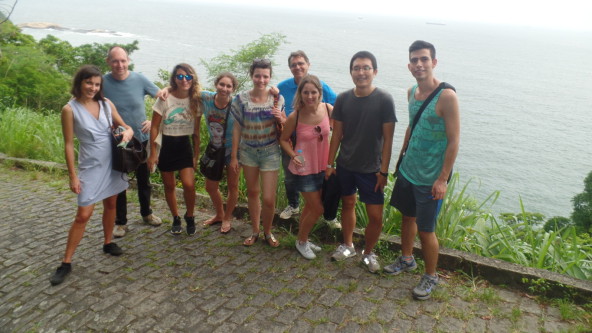 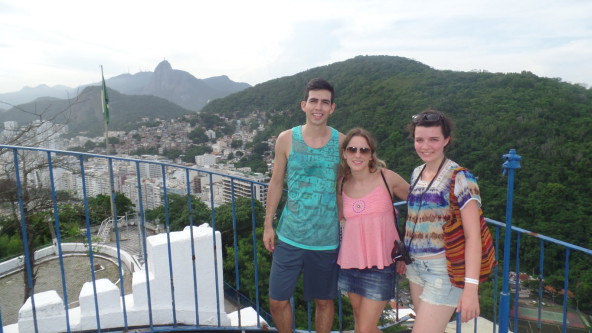 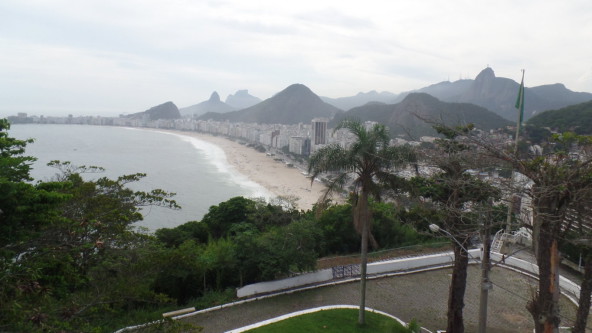 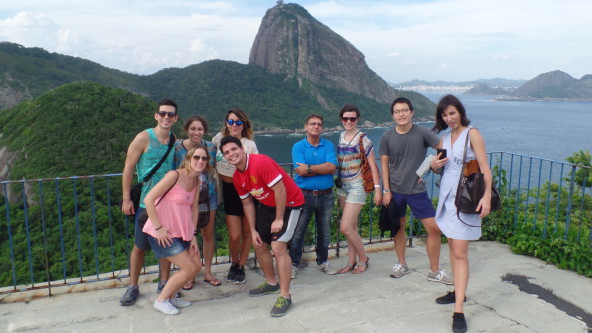