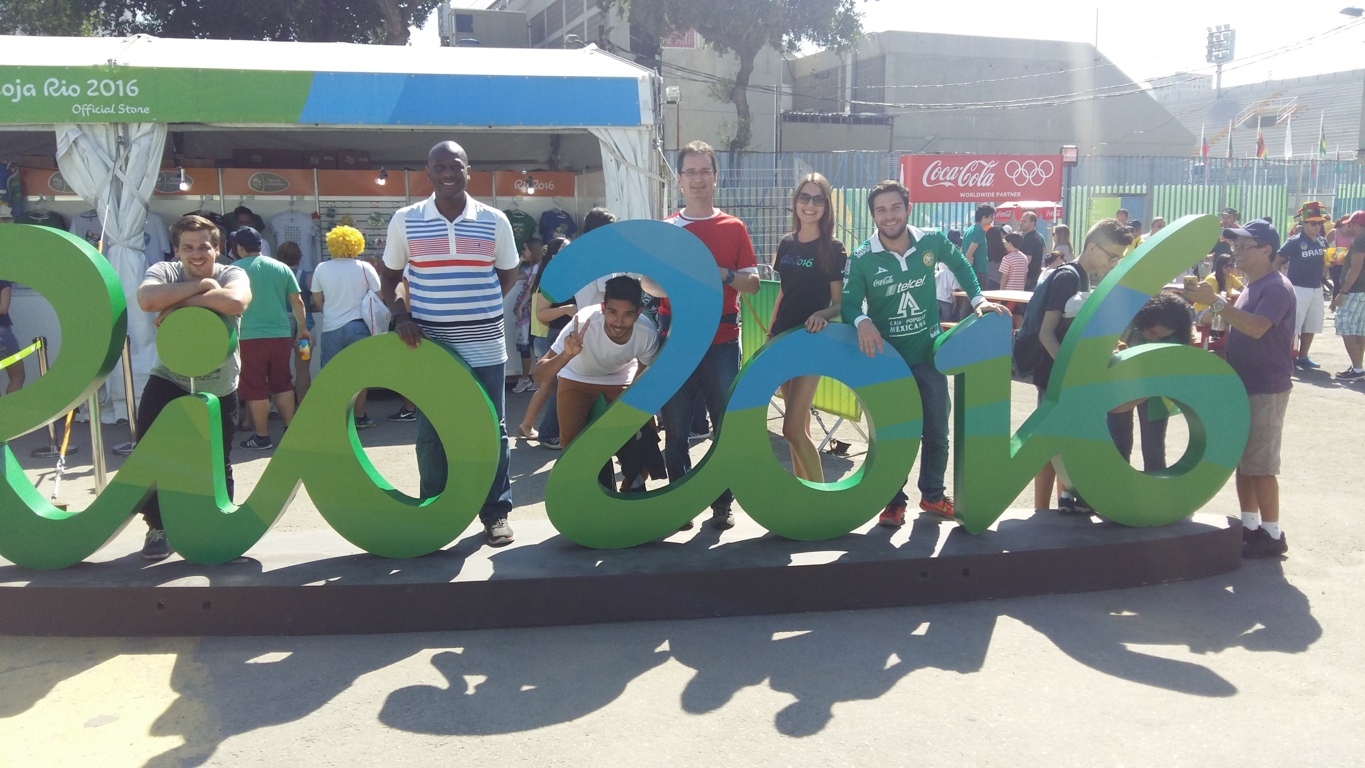 On last saturday morning we watched Archery at Sambódromo. This was the first weekend of the Summer Olympic Games in Rio and the students and teachers were very excited to live this unique feeling of participating in such an important event for the whole world. Certainly, we will always remember this experience in the city of the Olympic Games 2016. 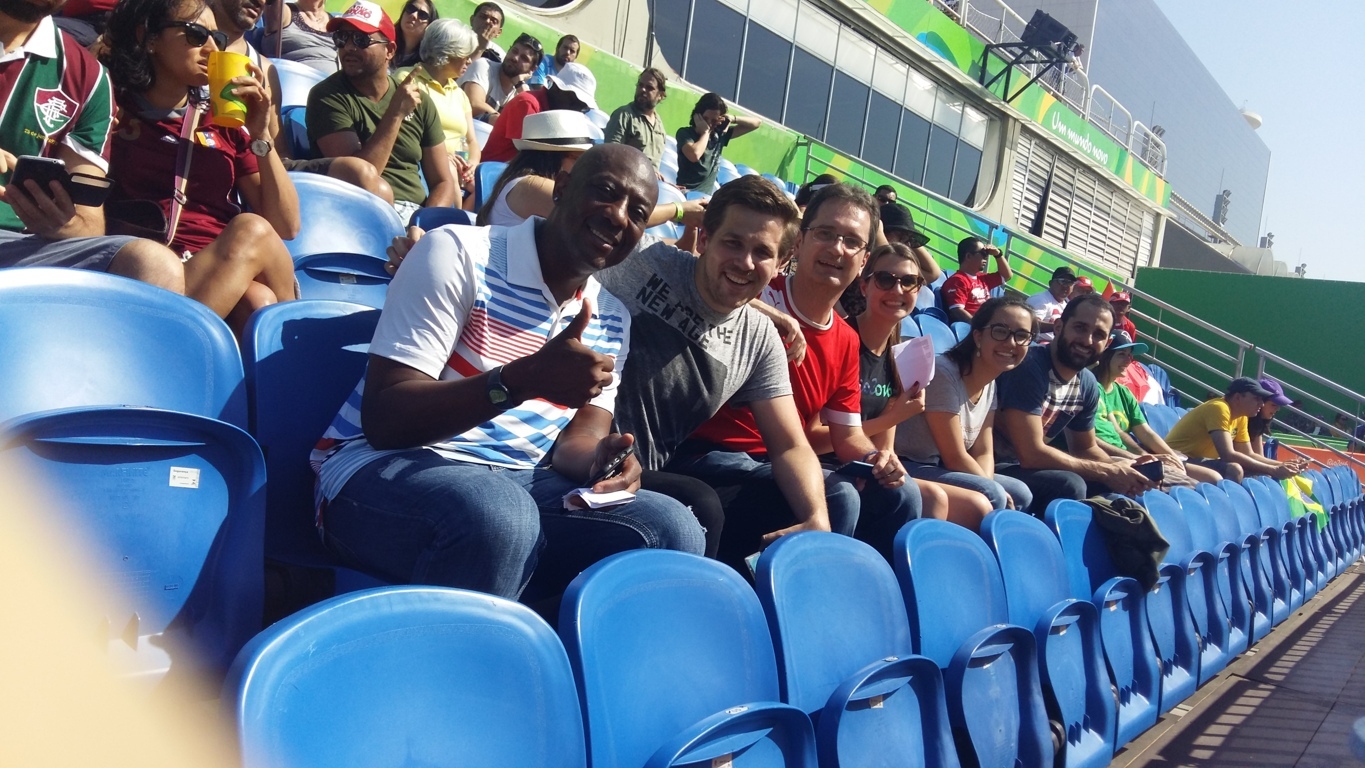 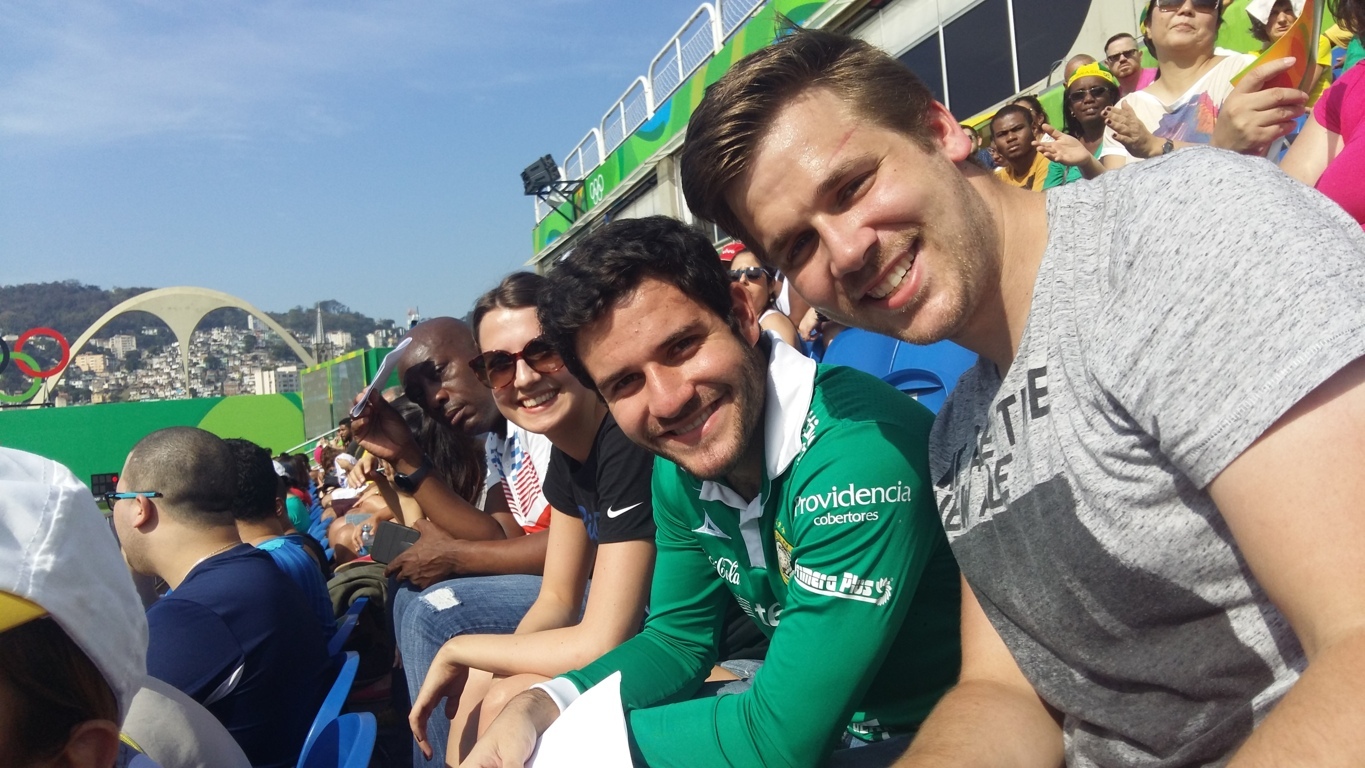 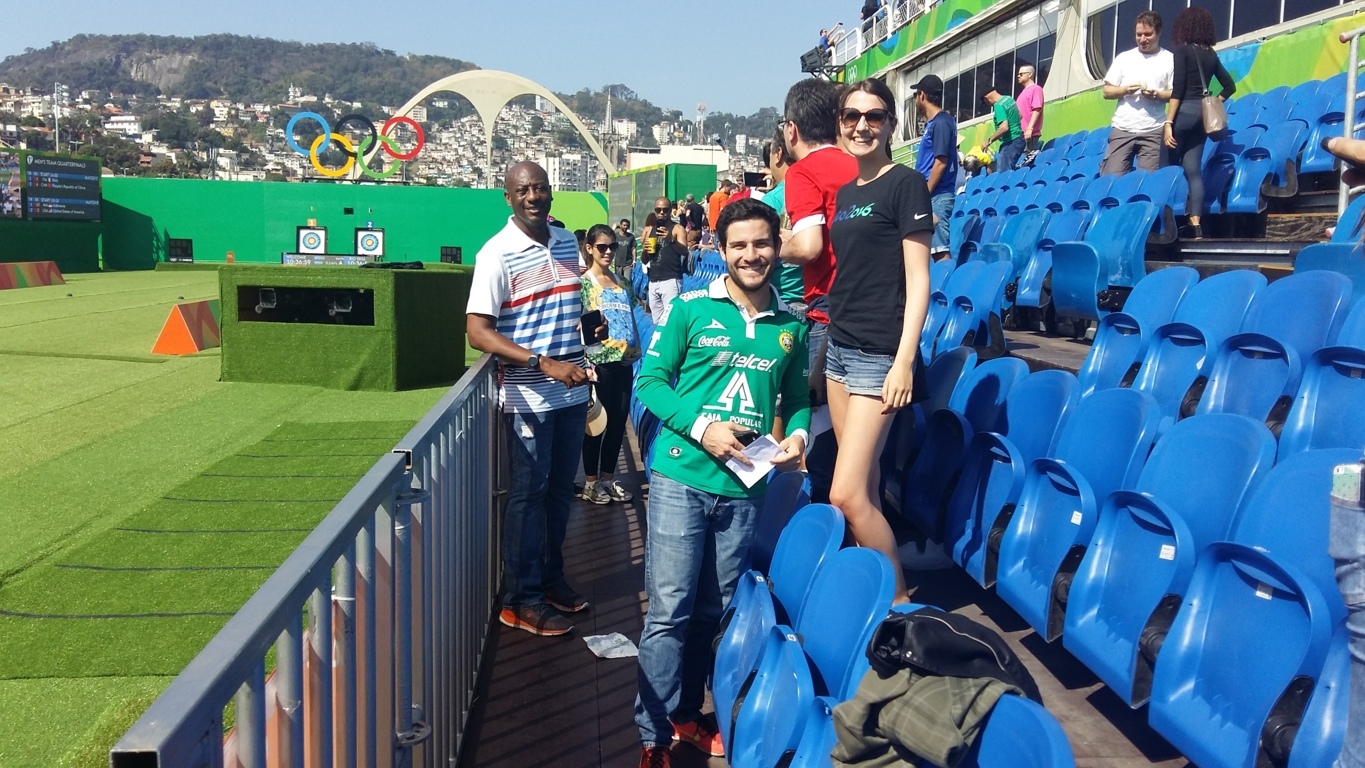 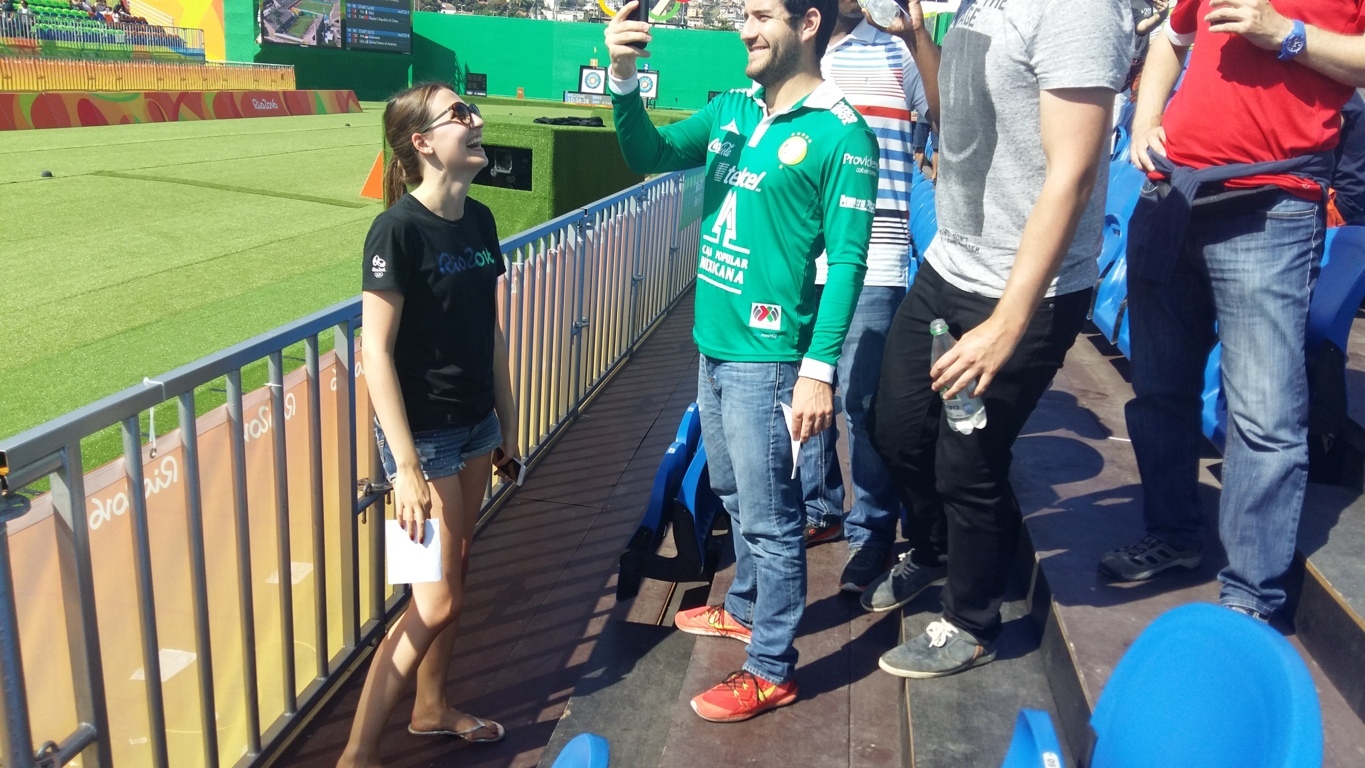 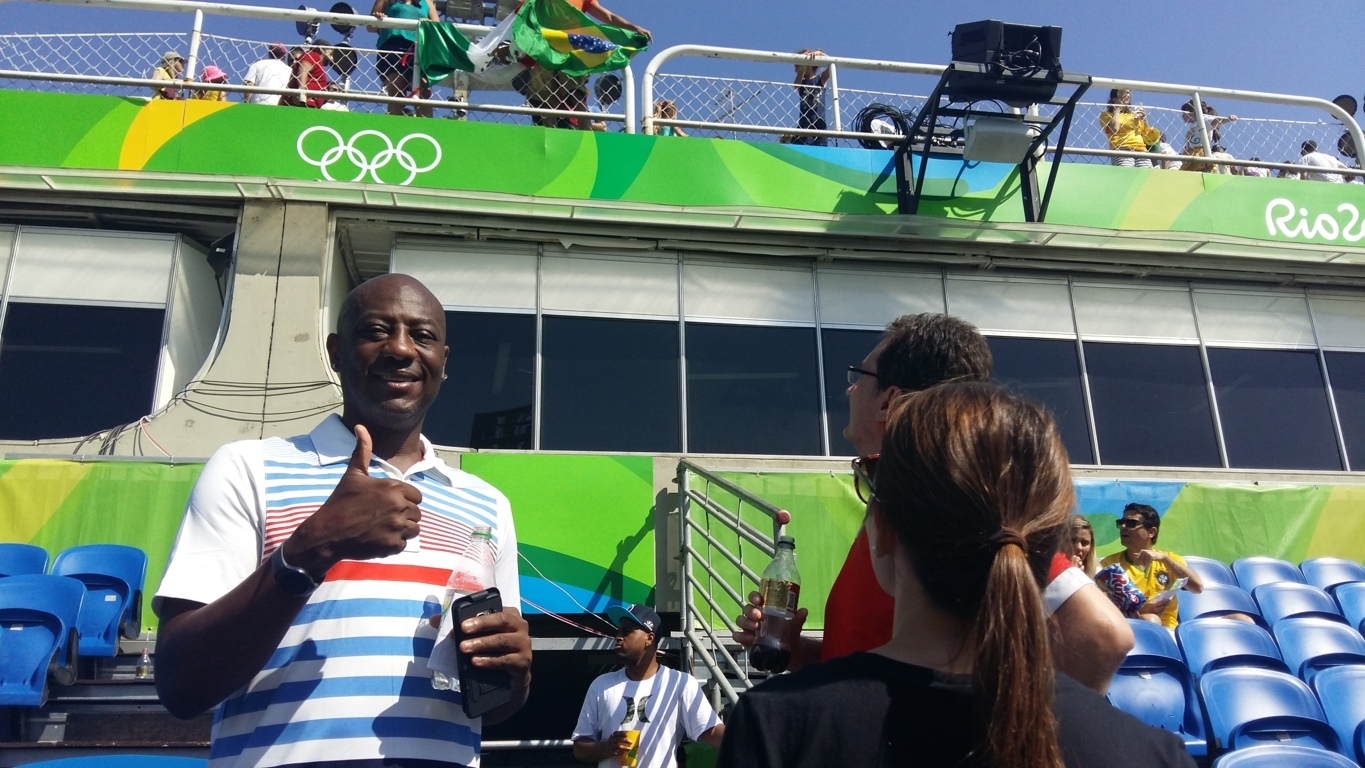 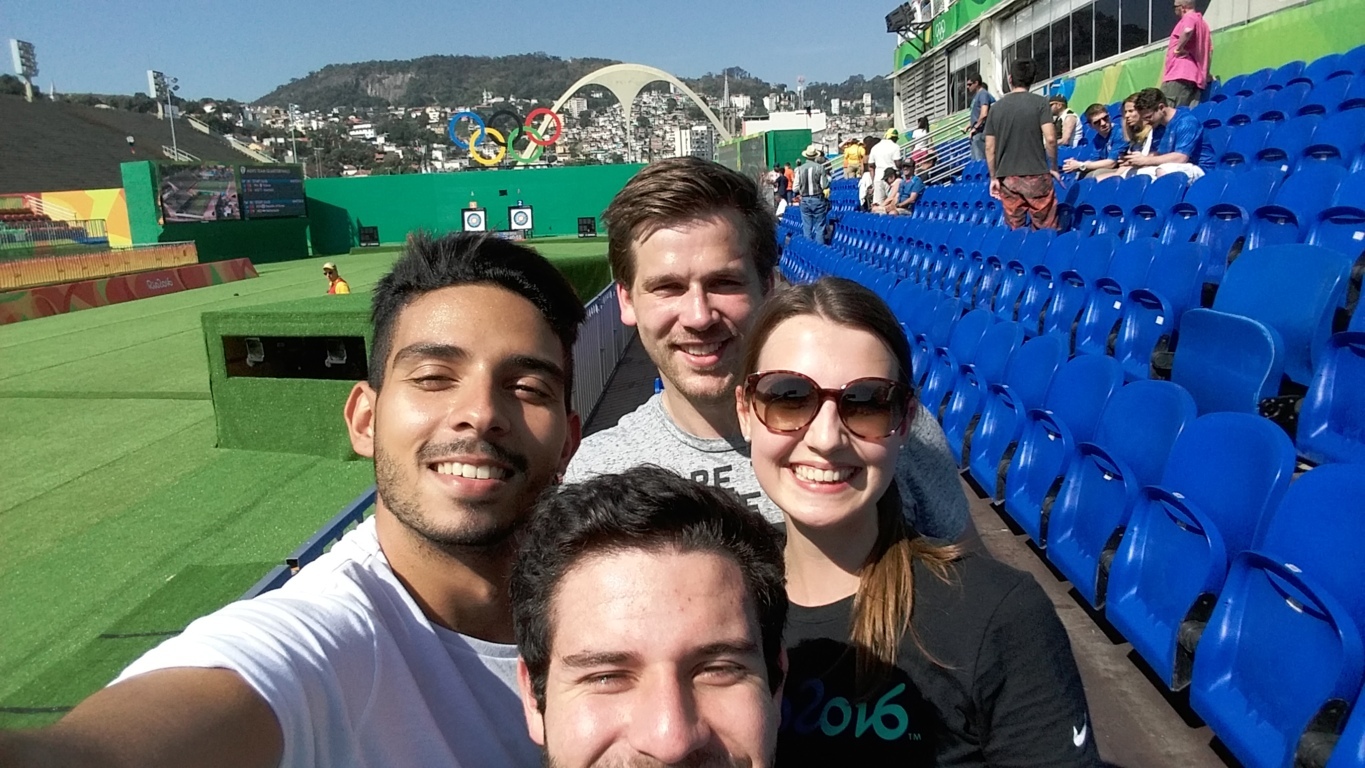 It was a very sunny and warm morning. It helped a lot to make the show look better and attractive. During the dispute there were duels between Spain-Netherlands, Brazil-China, Taipei-Indonesia, France-Malaysia. The winners were France, Netherlands, China and Indonesia, which have made great shots. An interesting fact was that the public supported not only for Brazil, but also for all the other teams. 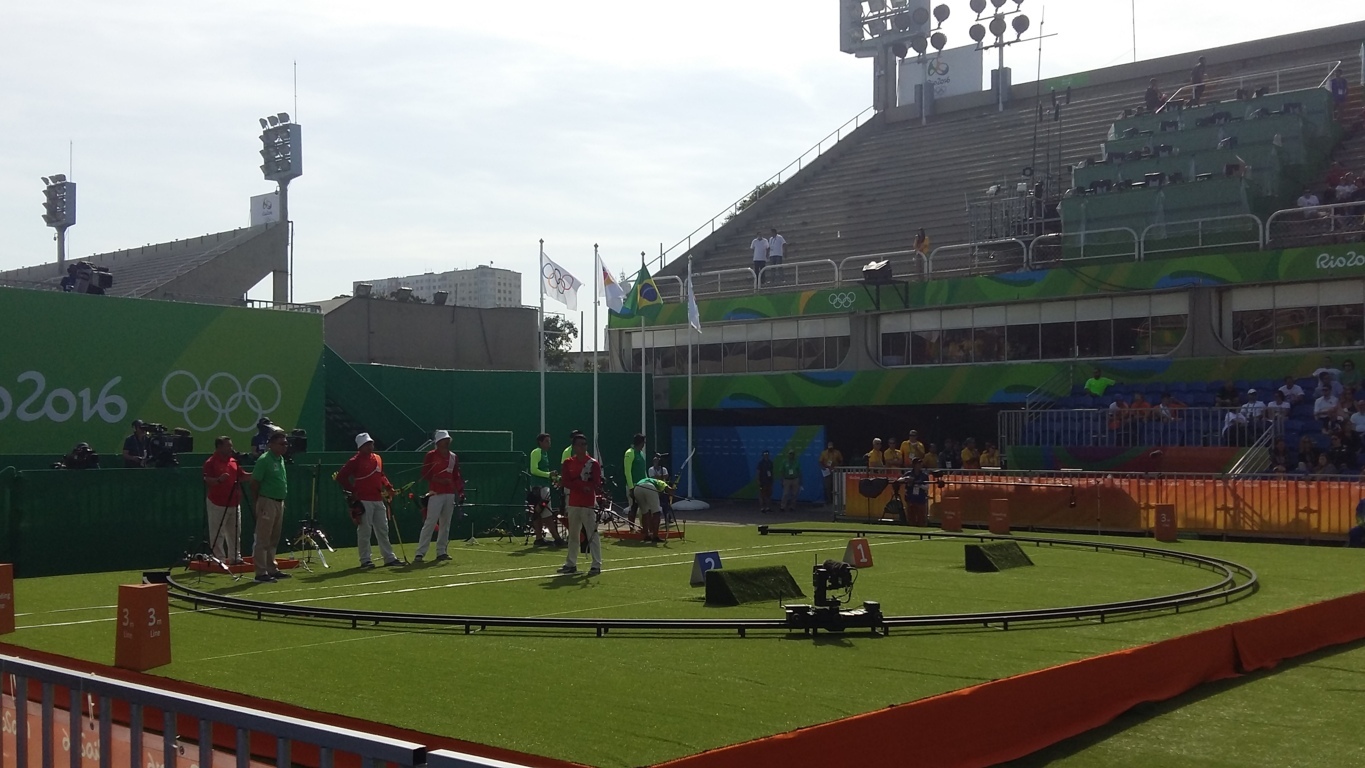 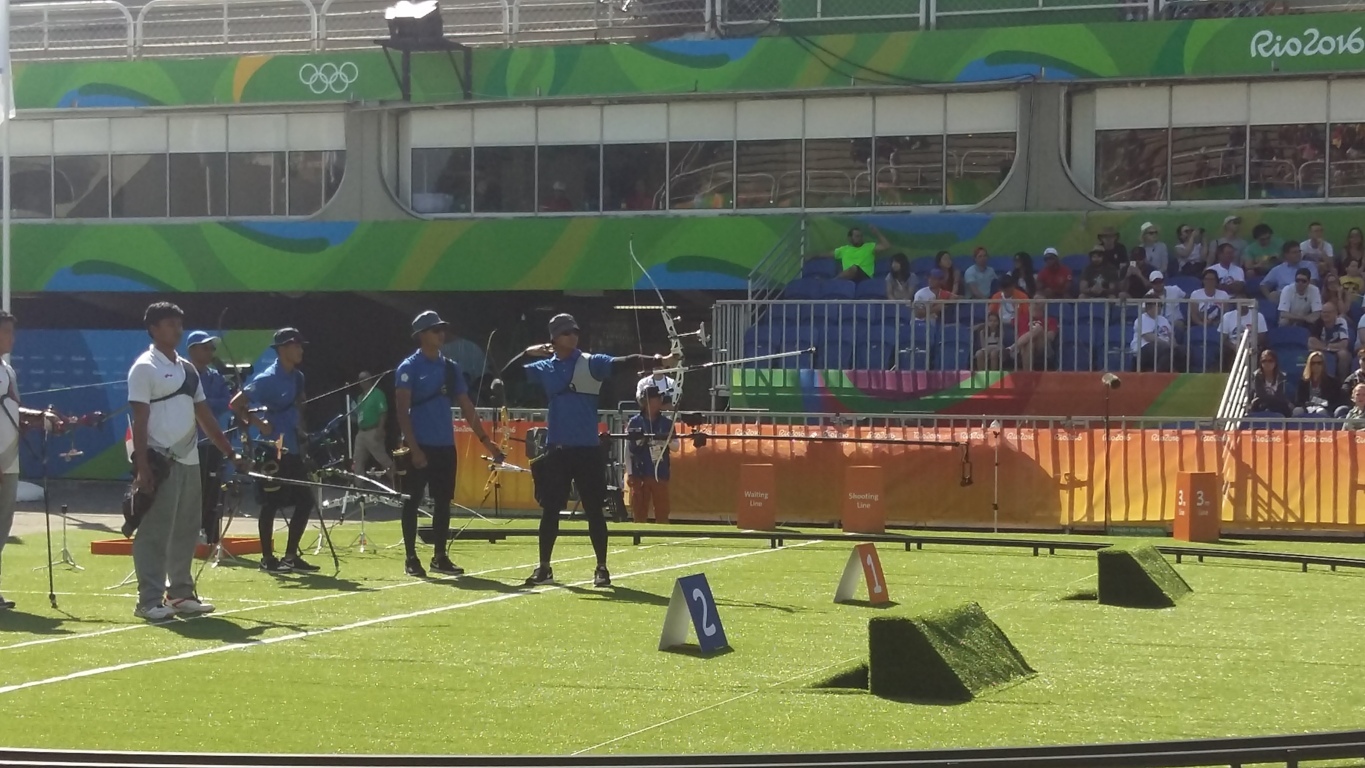 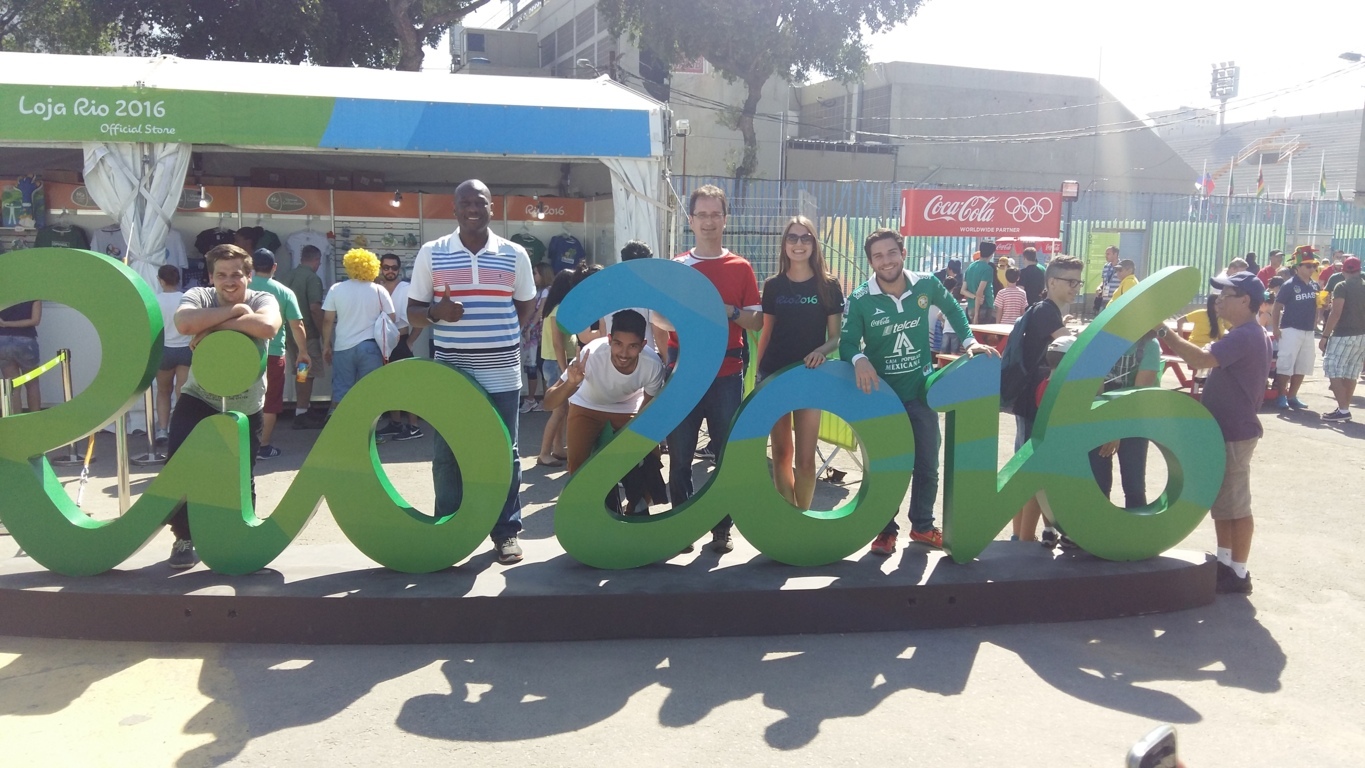 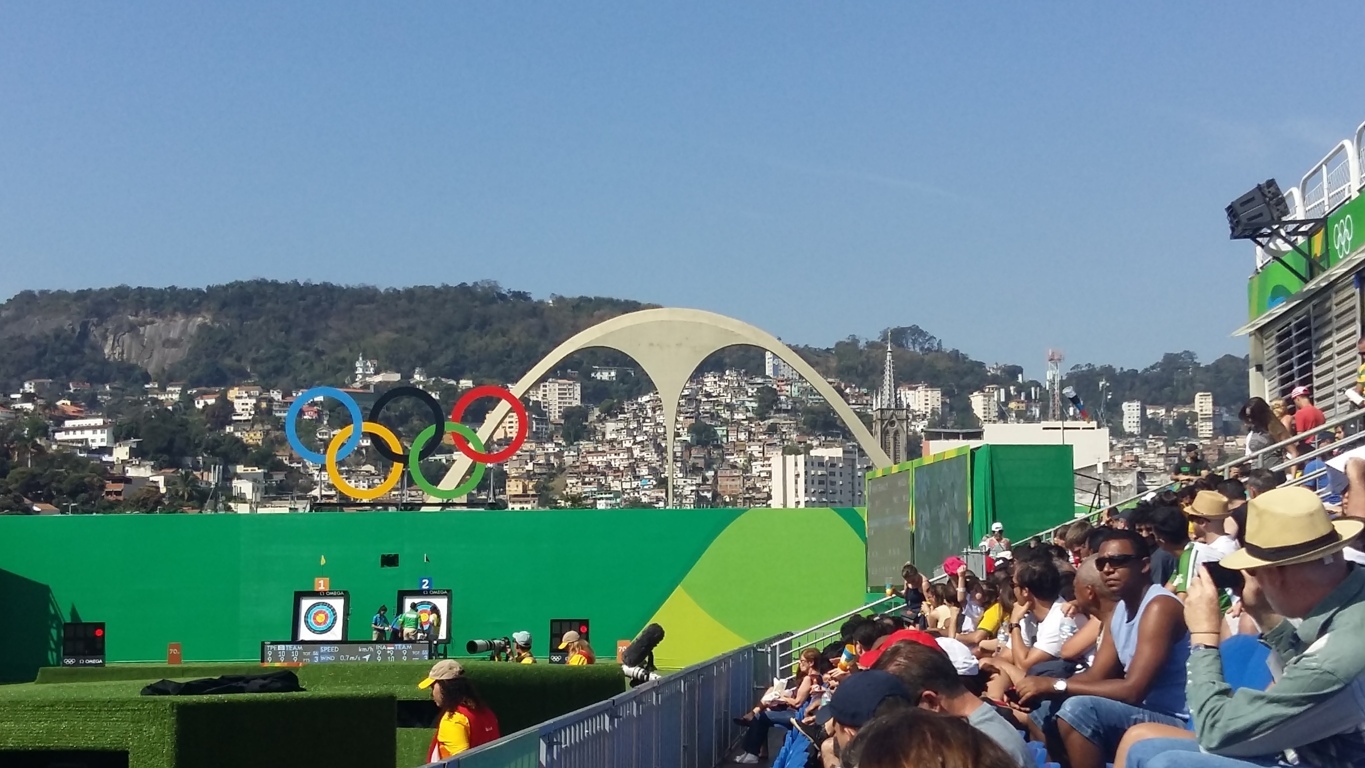 At the end of the event, we found one of the athletes of the Brazilian team that took pictures with us, and as result we were surprised because it was something we didn’t expect, and it made our day even better. We talked a lot in Portuguese and had an amazing morning. 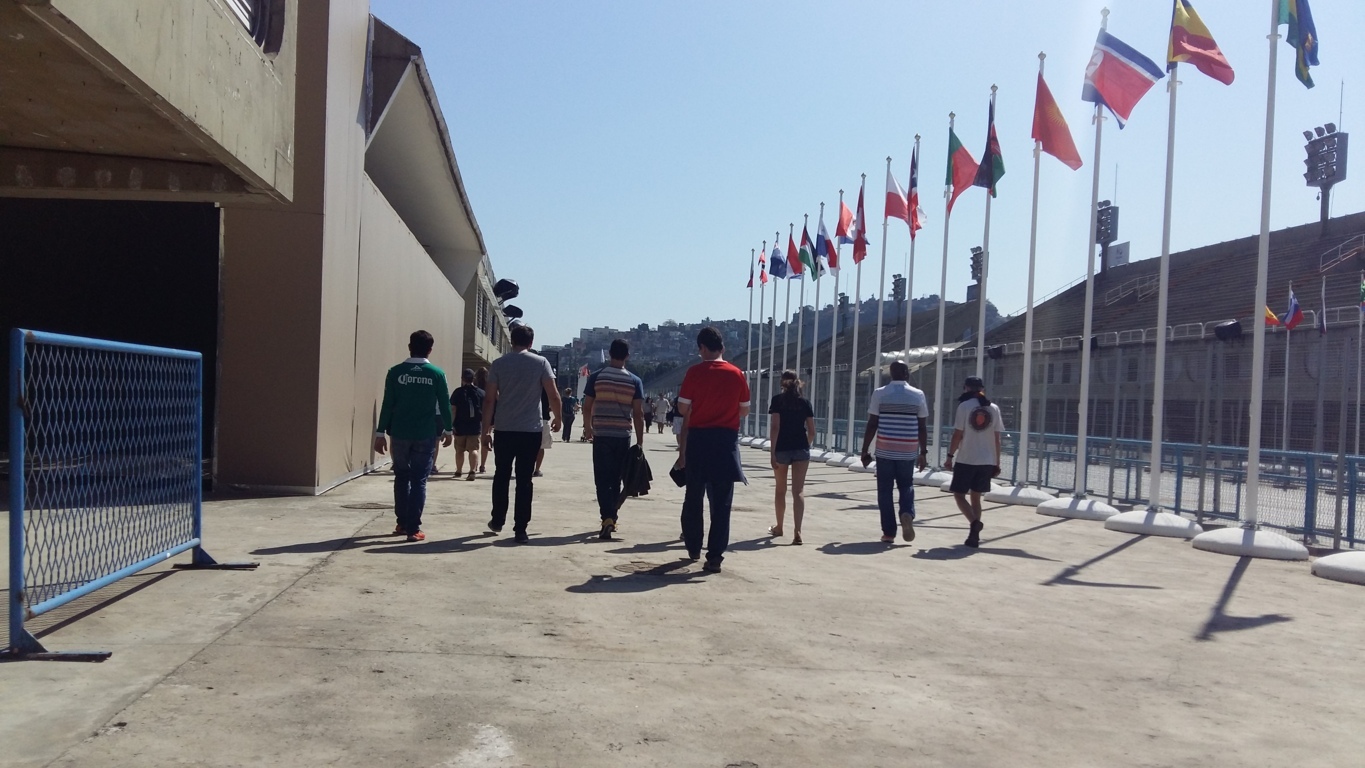 Come to Rio & Learn and study portuguese having fun, sharing unique moments with us in our RioLIVE! activities!