At the foot of Sugarloaf there’s Urca 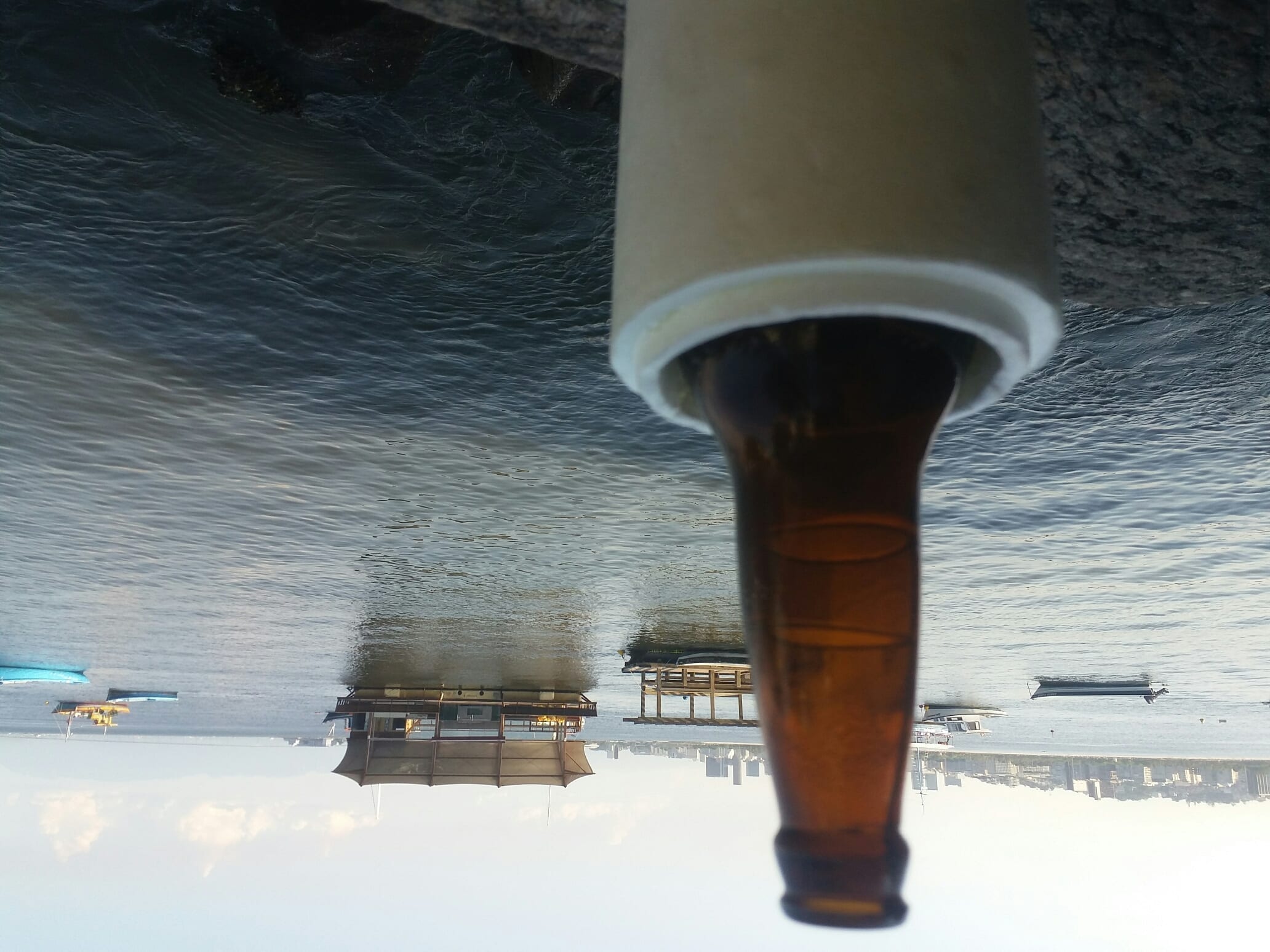 A group of students went to Praia Vermelha yesterday. After a quick swim, the peacefulness of this beach put most of us in nap mode. Then we picked up some snacks for walking around Urca, enjoying the views of towards Botafogo/Flamengo and finally sitting on the water to enjoy an Original…bem gelada.

November 16th was marked as the hottest day of the year in Rio. So, there’s nothing better than a swim and a cold beer. That’s what we did in RioLIVE! Urca. At the foot of Sugarloaf there’s Urca and it has a lot to offer to tourists. We began by sunbathing and enjoying the fresh and cold waters of Praia Vermelha, located right next to Surgaloaf mountain, and started a tour through the main streets of Urca bordering along the main wall that offers a stunning view of Botafogo and Flamengo shoreline. At the end of the wall, there’s a bar with no tables. Where do people have their drinks? Sitting on the wall (we call it Mureta da Urca). That’s how our day ended… with a cold beer and a nice chat. Join us next time on this adventure!