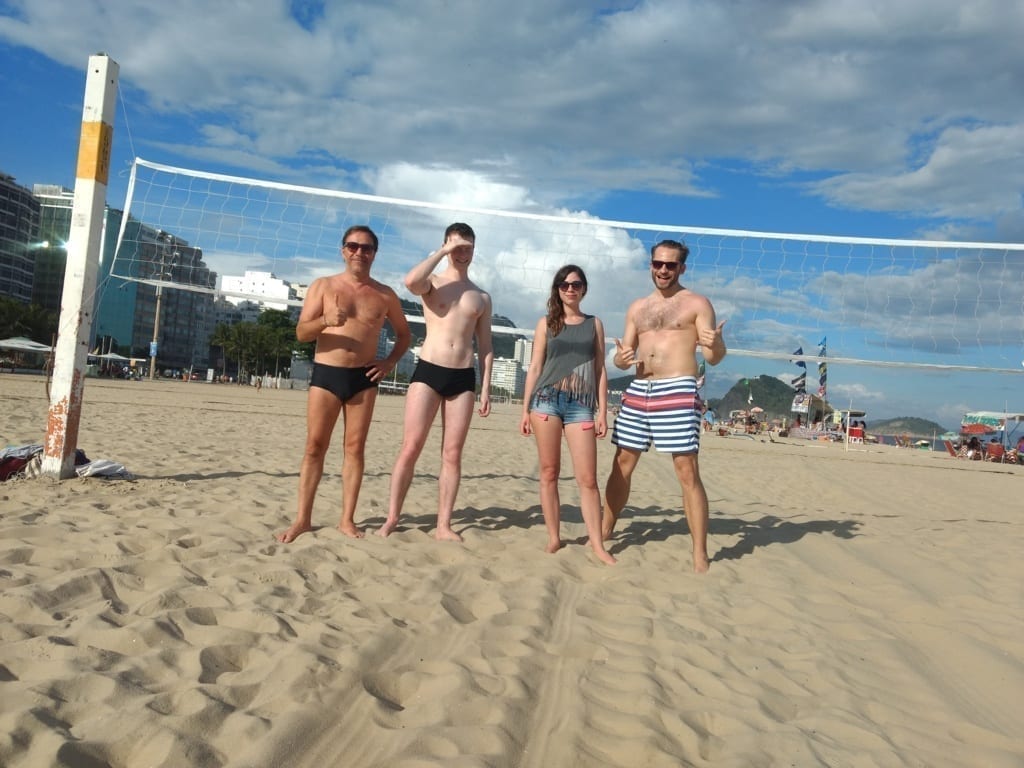 Yesterday our Portuguese students had a good experience with beach volley with caipirinhas. We played beach volley at Copacabana beach and had some great time with drinks after the activity. We started our RioLIVE! doing some warm up and getting ready for the game. 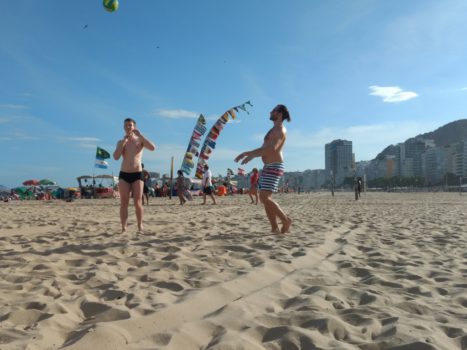 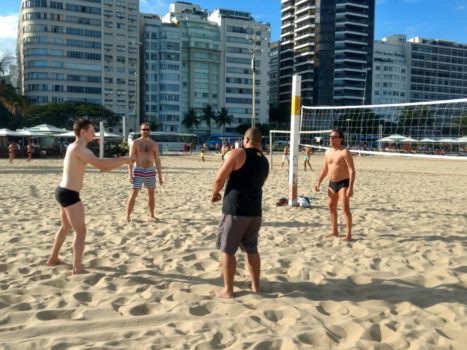 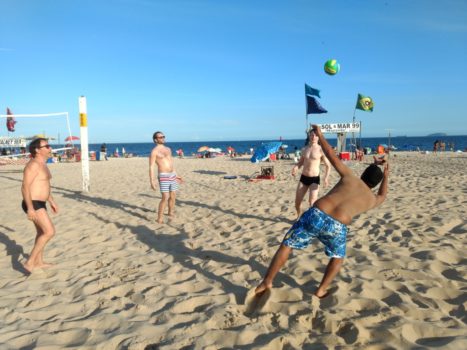 After our warm up, our Portuguese students from Germany, Scotland, Belgium and Colombia started playing the game. It was a very good moment for them, there were students from many different levels, they could know each other, interact and the most important thing, practice their Portuguese together. The weather was perfect and Copacabana beach is the best scenario to enjoy it. 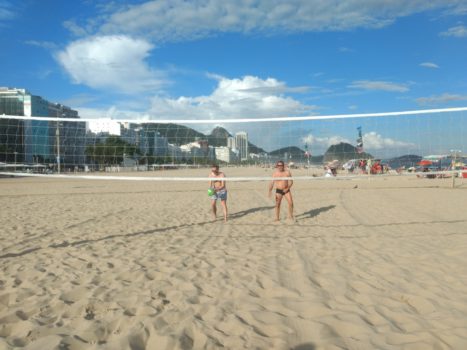 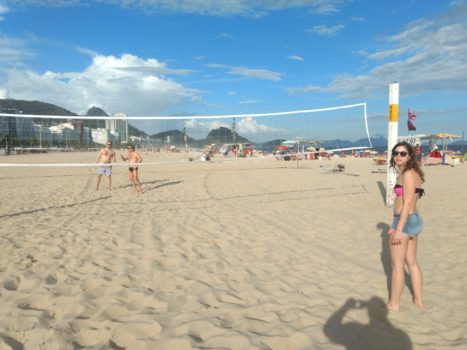 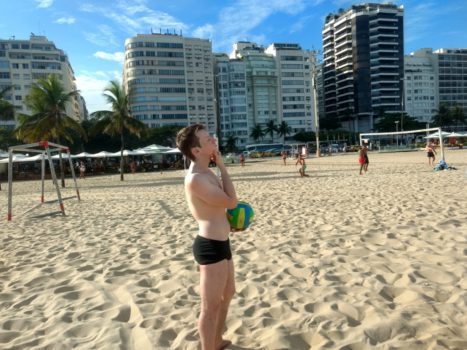 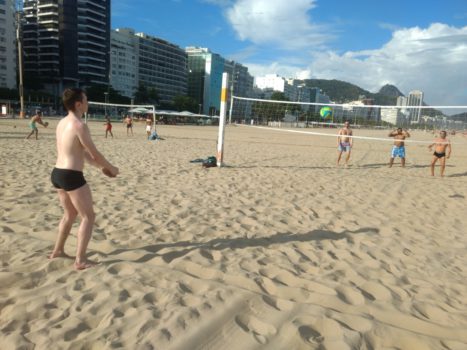 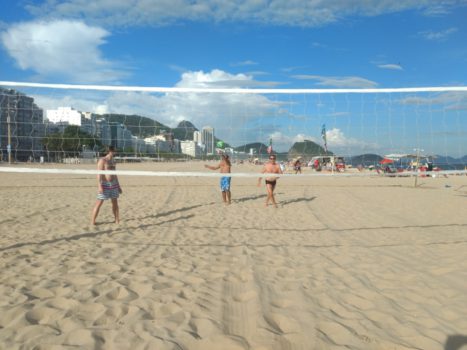 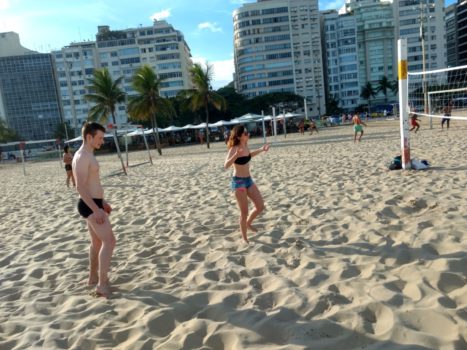 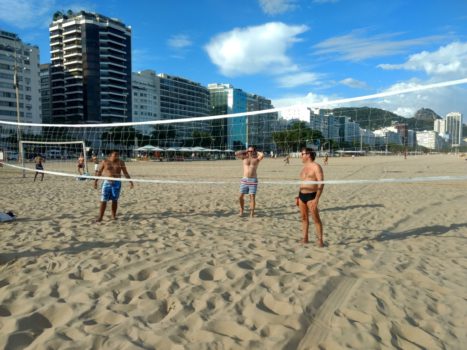 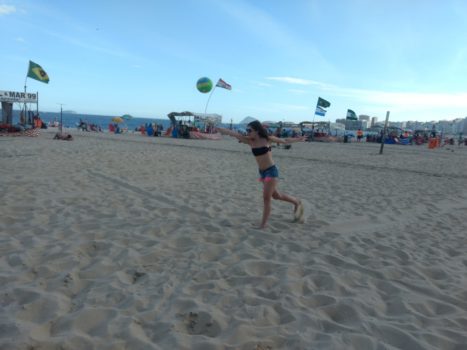 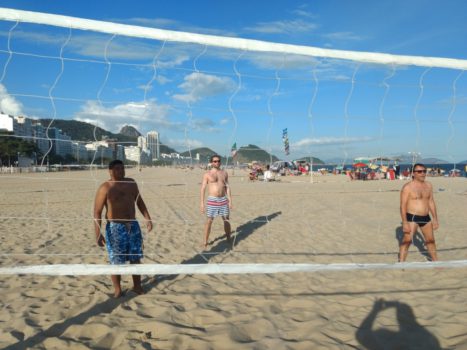 We had a lot of fun together playing beach volley. In the end, some other students from Canada, France, Australia and England showed up to join us and also have and this great combination of beach volley with caipirinhas on the beach. 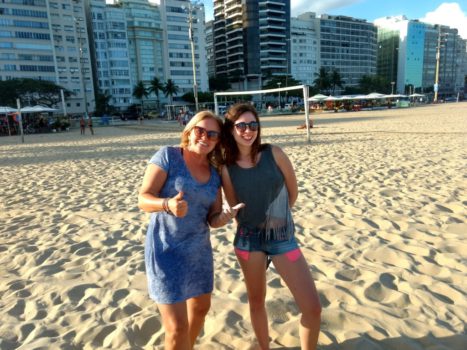 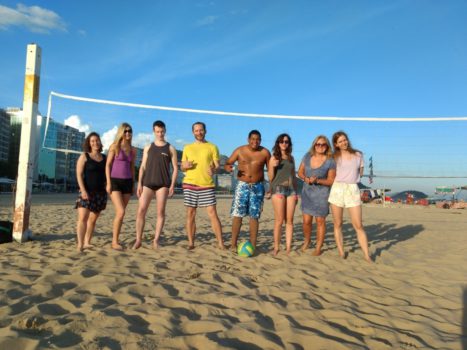 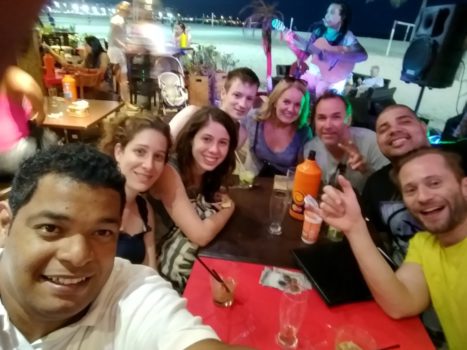 What about you? What are you waiting to learn Portuguese and have fun at the same time? Come to Rio & Learn and take part in our RioLIVE! Activities.

Check how were our last Beach Volley RioLIVE!: