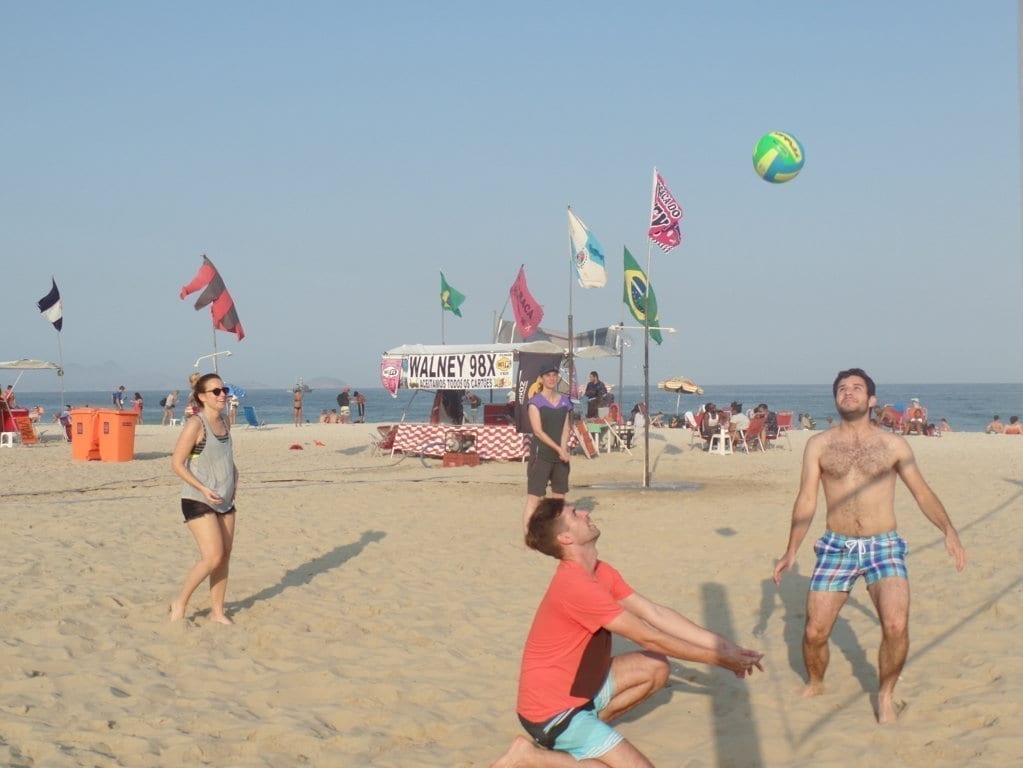 What’s up galera! On our Dica do Dia today we are going to learn about beaches in Rio de Janeiro.

Let’s see a list of the best beaches here in the marvelous city! 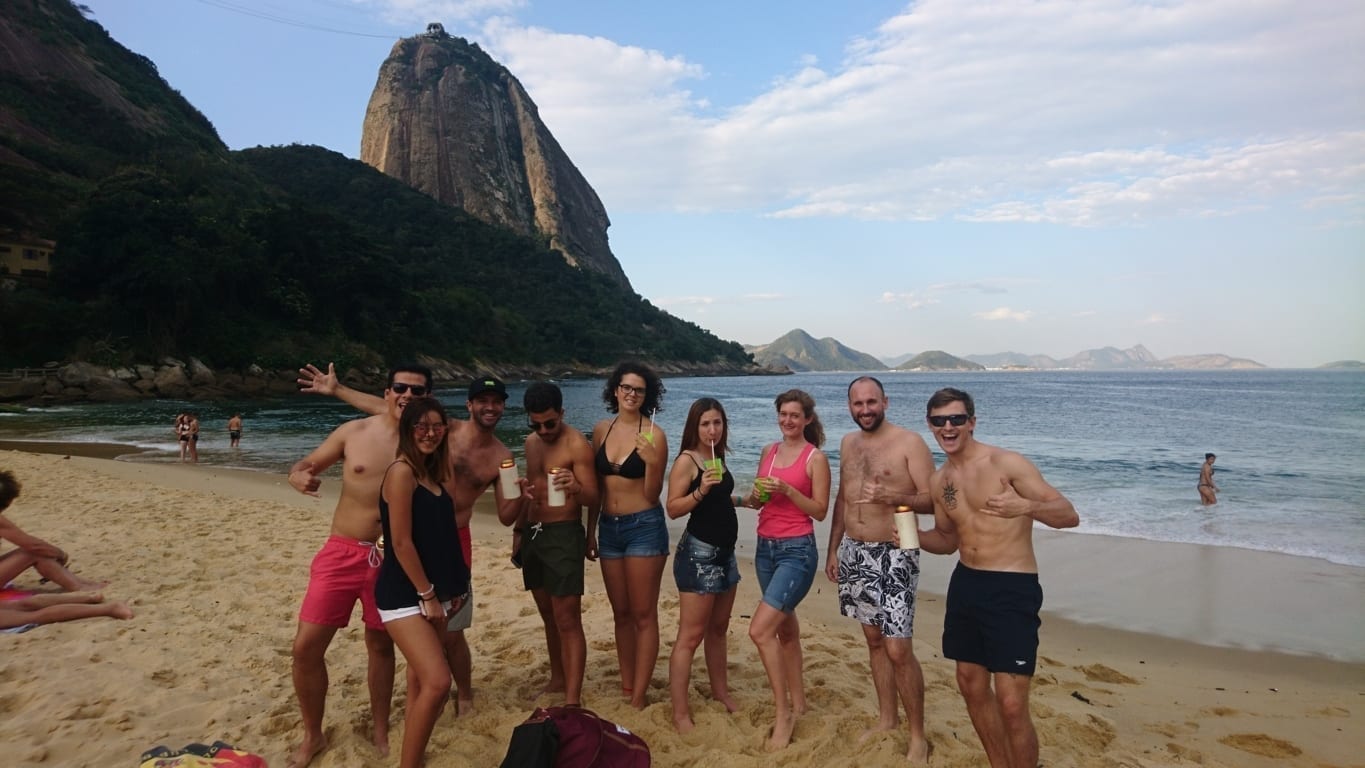 At the base of Sugarloaf, Praia Vermelha is really calm and surrounded by a paradisiac view. It’s a must stop on our RioLIVE!
Although it doesn’t have big waves, praia vermelha is very deep. Many people won’t stay in the water too long because of the depth. The name Praia Vermelha (red beach) is due to the fact that the beach turns red when the sun sets because of the reflex of the light on the red crystals that can be found in the sand. 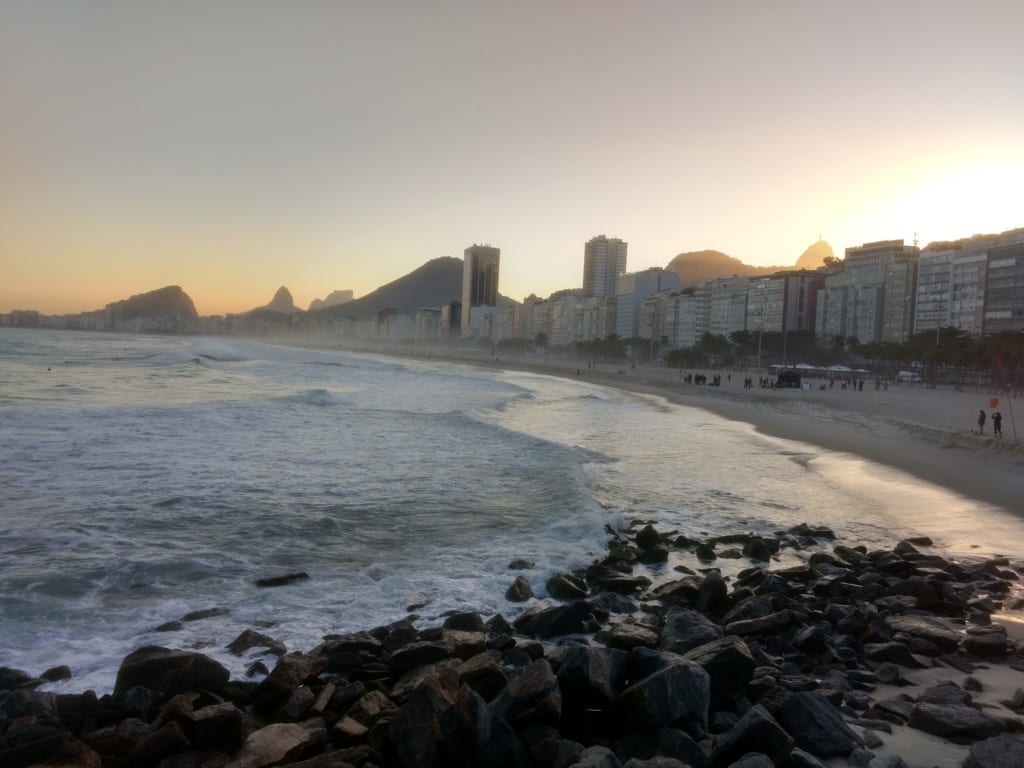 Leme beach is a very calm beach that is really close to Forte do Leme, where we also have our RioLIVE!
It’s worth visiting Leme beach to see the costão do Leme, where many fishermen and tourists enjoy an amazing view of Copacabana beach, that extends until its fortress.

The most famous beach in the world and one of the best beaches in Rio de Janeiro is the home of Rio & Learn, our Copacabana beach, the little princess of the sea!
The beach with the most famous sidewalk in the world is also the house of the statue of Carlos Drummond de Andrade, the poet, and Dorival Caymmi, the great musician. At Copacabana beach there is also Forte de Copacabana, in which we can see Forte do Leme. 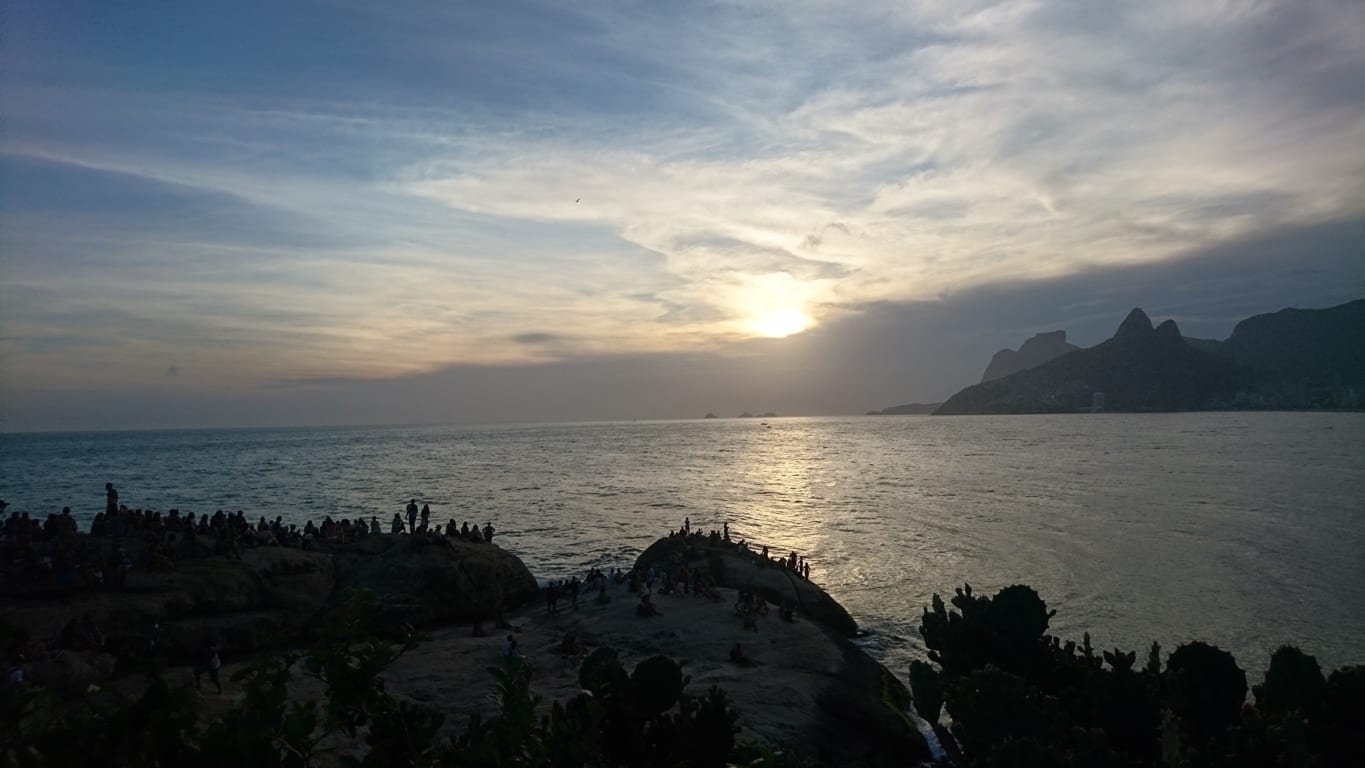 Very famous and known for its beautiful sunset, Arpoador beach is right next to Copacabana. From there, it’s possible to see Leblon, morro Dois Irmãos and Pedra da Gávea. 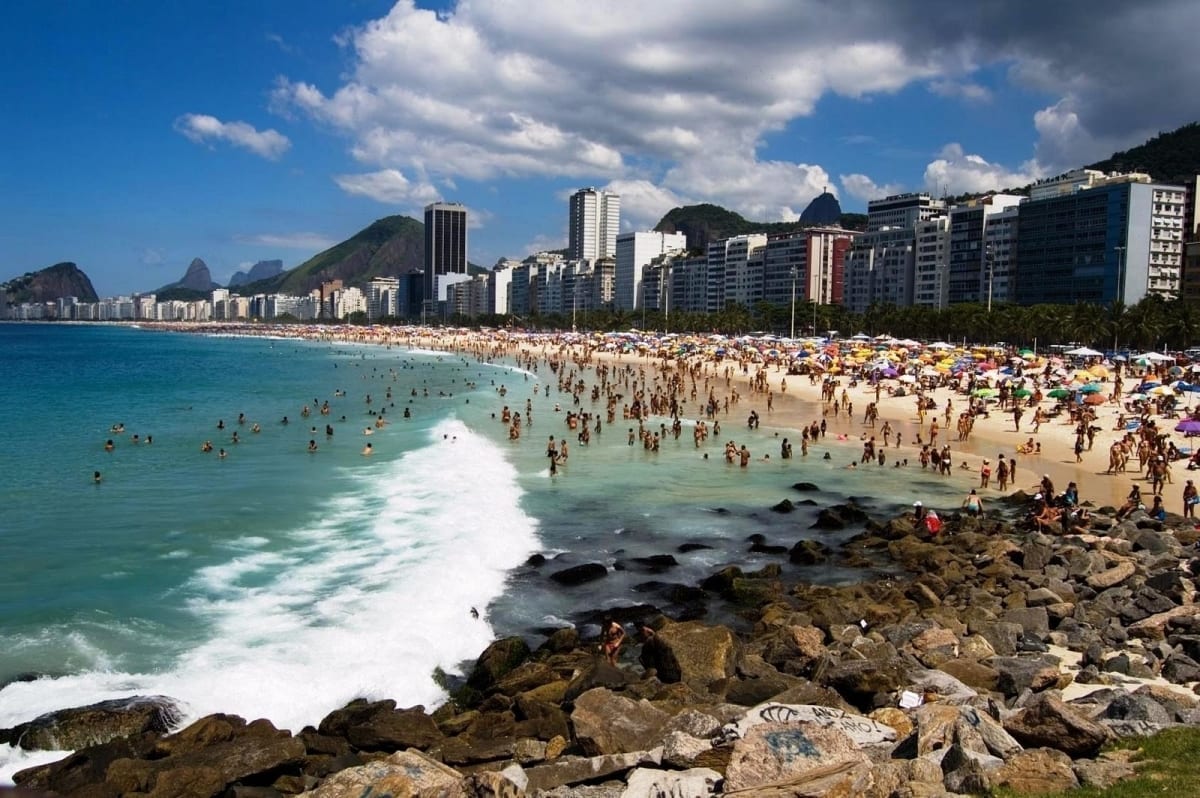 Ipanema beach, the beach of different tribes. Famous for its postos (numbered life-guard stations) from P7 (posto 7) to P10 (posto 10), that include different groups in each post, it’s also famous for being a gay friendly beach (part of the beach is often visited by the LGBT), and also including a street especially for gay people, Farme de Amoedo street. 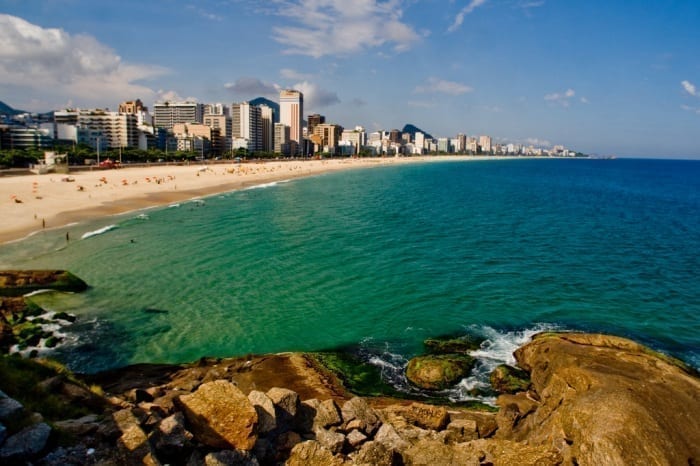 Leblon beach is the beach of famous people – it’s common to see artists walking by the beach. It’s also a beach for families. It’s common to visit it on Sundays and see lots of families enjoying the day.
At Leblon beach is possible to go to the mirante and have a wonderful view of the whole extension of the beach until Arpoador. 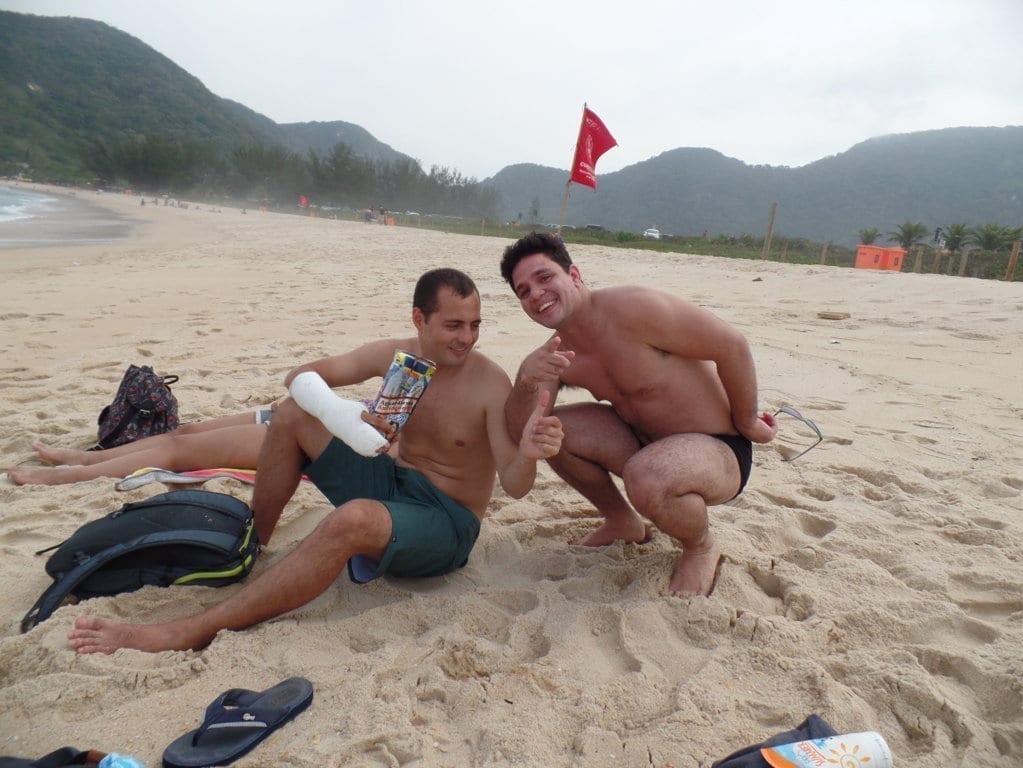 Reserva beach is located at Barra da Tijuca and it’s known for its white and beautiful sand. The beach is frequently visited and has a lot of life. It’s also worth visiting beaches at the West zone! 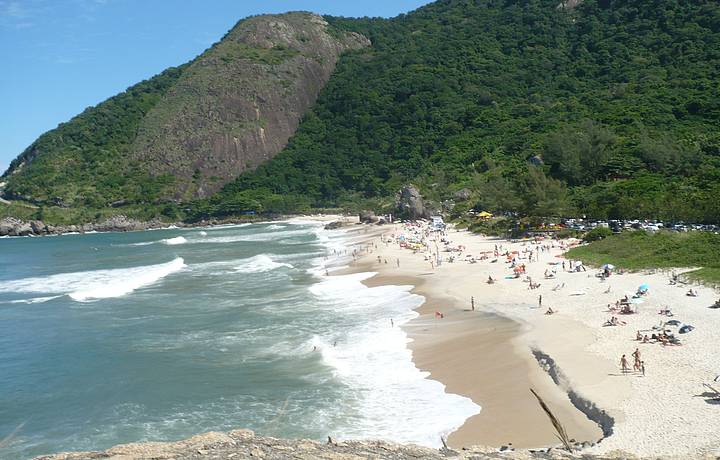 Prainha is next to Grumari and it’s also a great beach for those who like to surf. The waves there are always high and the view is astonishing. Close to Prainha there is also the Mirante do Caetê, that has a beautiful view! 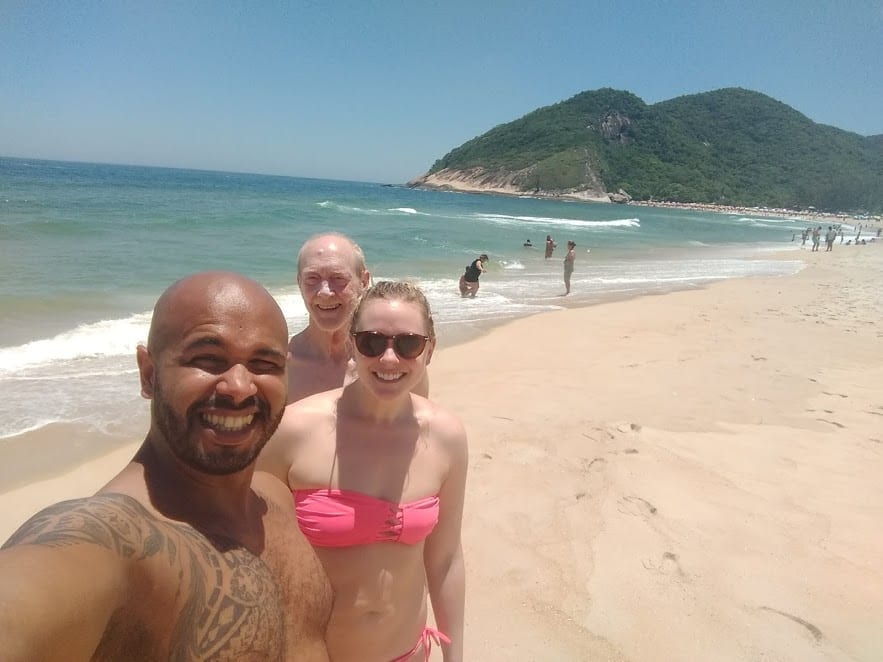 Grumari beach is more than a beach, it’s an ecological reserve. We are talking about one of the few beaches in Rio de Janeiro that has no houses in it. Besides being a totally natural beach, it also has a nudism space, Abricó beach. 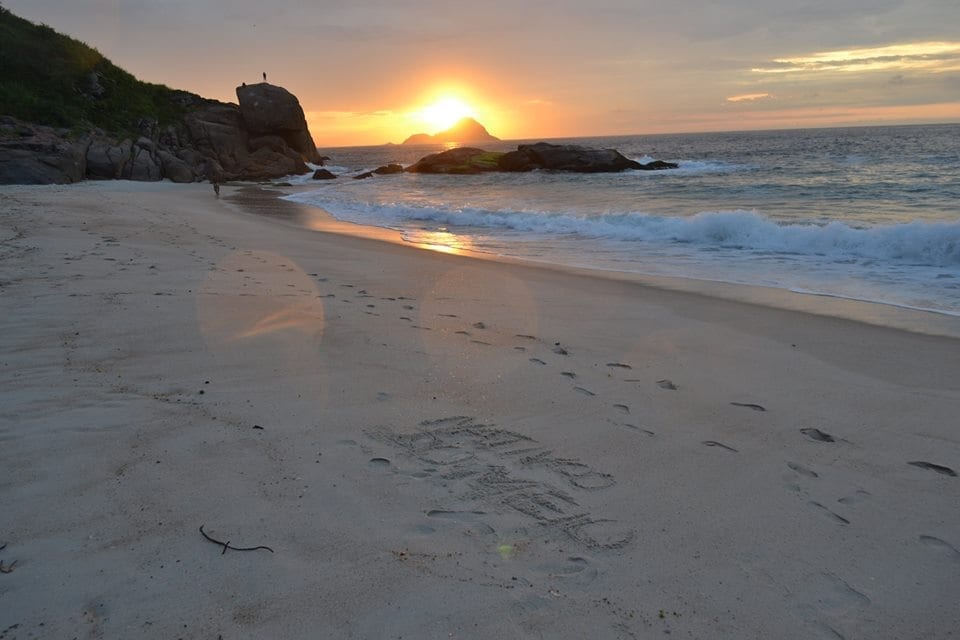 Meio beach is located by the end of the beaches of Barra. It’s the penultimate one. It’s famous for its hiking tracks and for camping. Many people camp there and there are people that switch from the fast rhythm of the city to the calm life next to the sea and nature. That’s right: people live there! It’s a beach with unique atmosphere the needs to be visited. 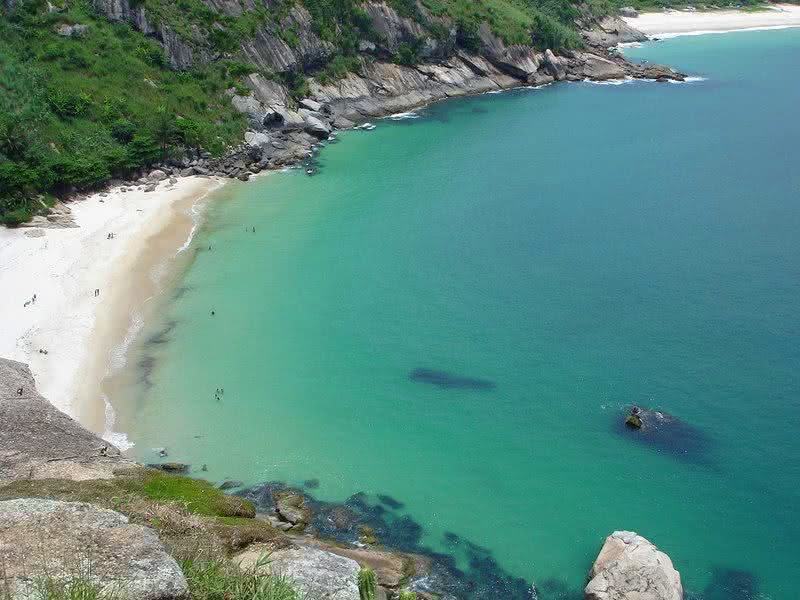 Perigoso beach is the last of the beaches of Barra. It’s a place with a cool view with the Pedra da Tartaruga, from where it’s possible see the West Zone and also to practice rappelling. Our RioLIVE! also stop by Perigoso beach.