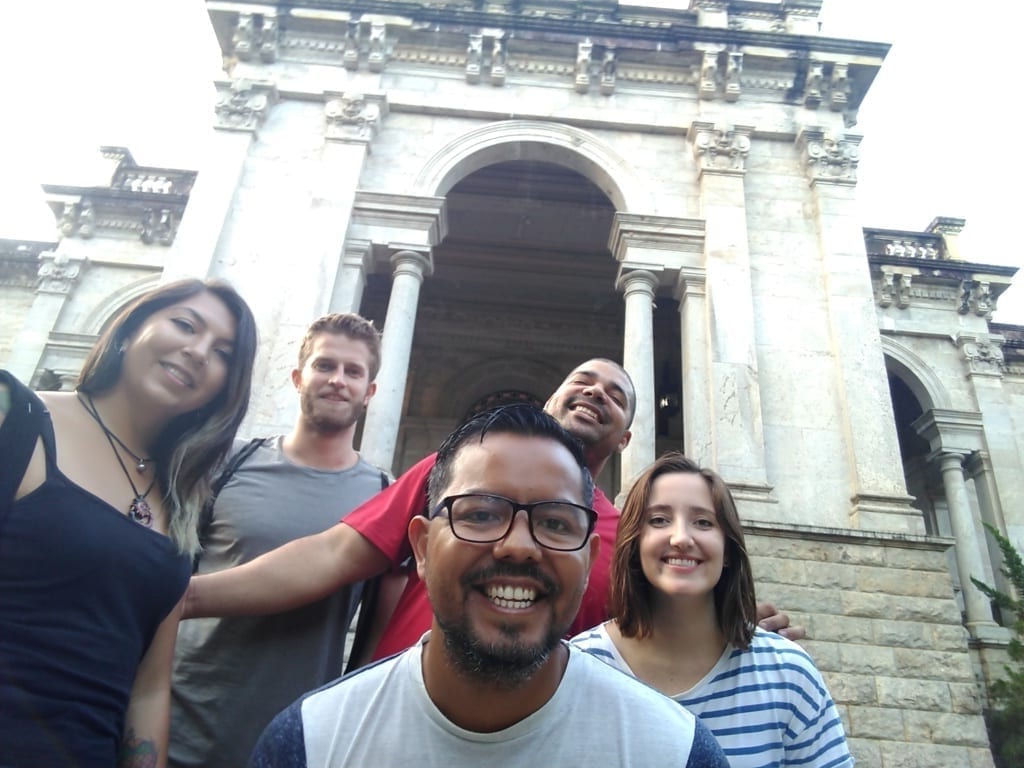 We started this RioLIVE! visiting the old house that shelters a very nice Art School. After visiting and taking good pictures in this place, our students were ready to visit the natural part that Parque Lage can offer. The perfect symmetry with Art, Nature and Portuguese practice. The true beauties of Parque Lage!

See more of this RioLIVE! Activity on our Facebook page:

Come to Rio & Learn and join us next time!