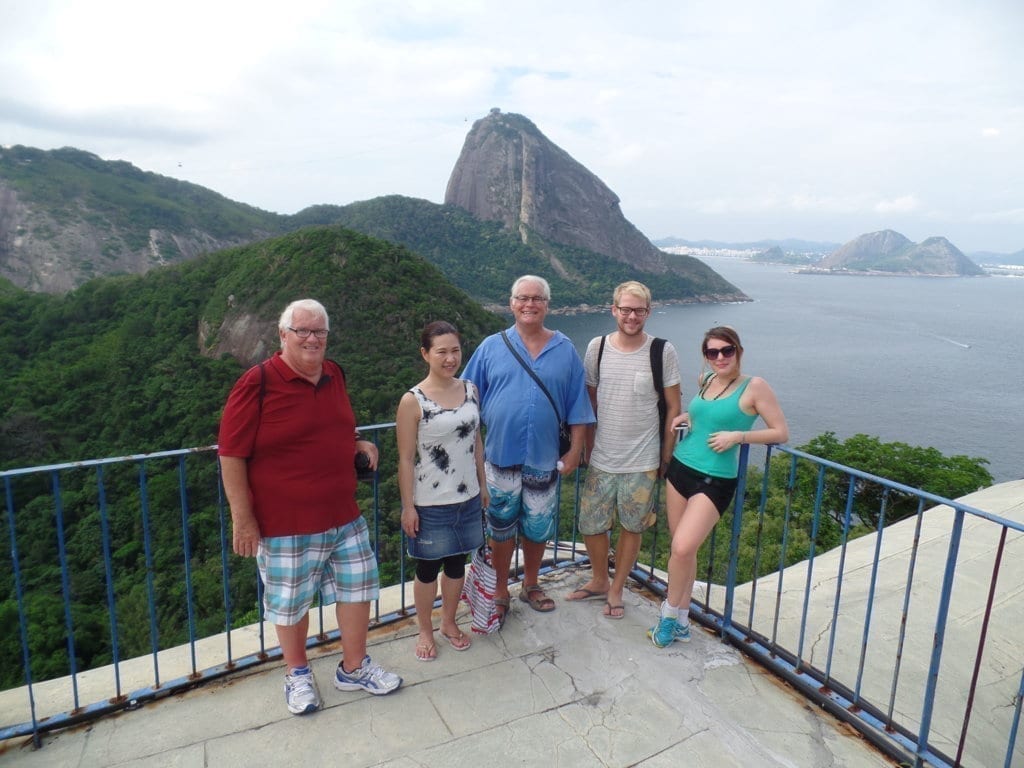 The trip to Forte do Leme was very rewarding. The trip up the hill is moderately difficult, especially on a hot day; but very well worth it; fortunately the walk takes you through a forested area that provides shade and offers a glimpse of some wildlife. From the fort there are spectacle views of Pão de Açucar, Urca, the entrance to the Bay of Guanabara. Most spectacular of all is the aerial view over Copacabana beach. The fort also has art and museum spaces which give you some insight to the history of Brazil and the fort’s namesake Duque de Caxias.

Forte do Leme or Forte Duque de Caxias was also called Forte da Vigia, because it was built to watch the ships that used to approach at Guanabara’s Bay but it didn”t have weapons, but with time the beautiful fort started having them. The place gathers nice landscapes, contact with nature and Brazilian history, that’s why it is the perfect place for our RioLIVE!.

We started with a nice ecological walk around a preserved area at Morro do Leme. Getting at the top of the fort, it is possible to see Guanabar’s Bay, Pão de Açúcar, Copacabana’s beach, oceanic islands, Tijuaca’s Forest Mountains, Corcovado and the distant Pedra da Gávea. In the end, we watched a video about the history of Forte do Leme and we finished our RioLIVE! drinking some beers at Leme’s Beach. 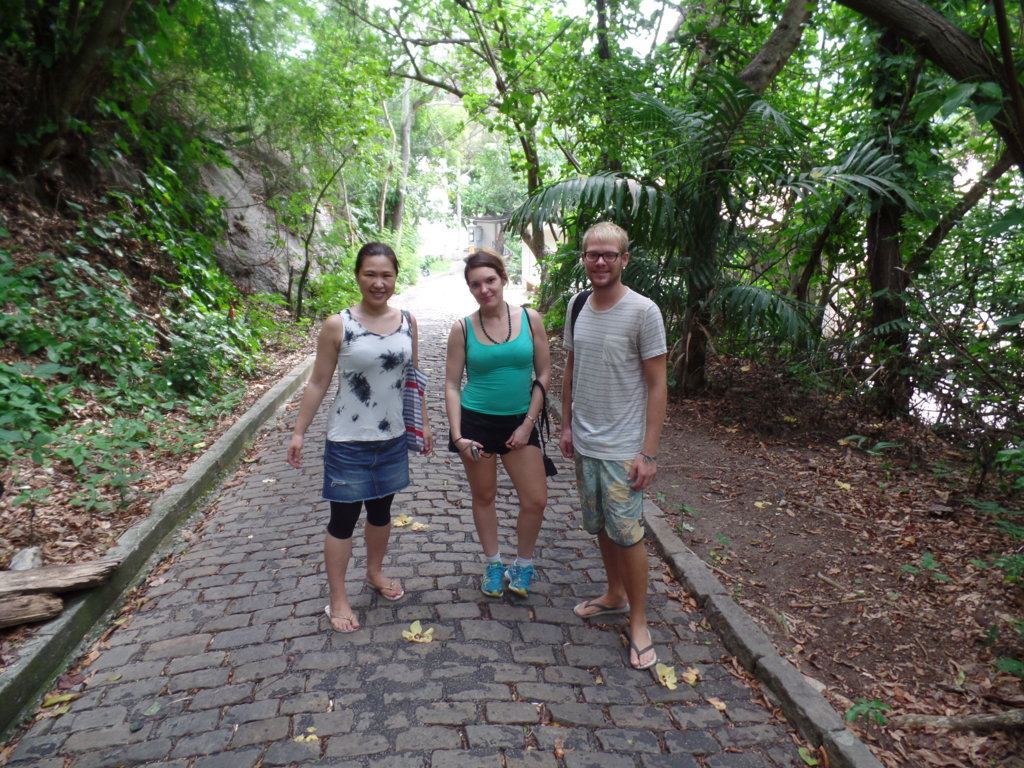 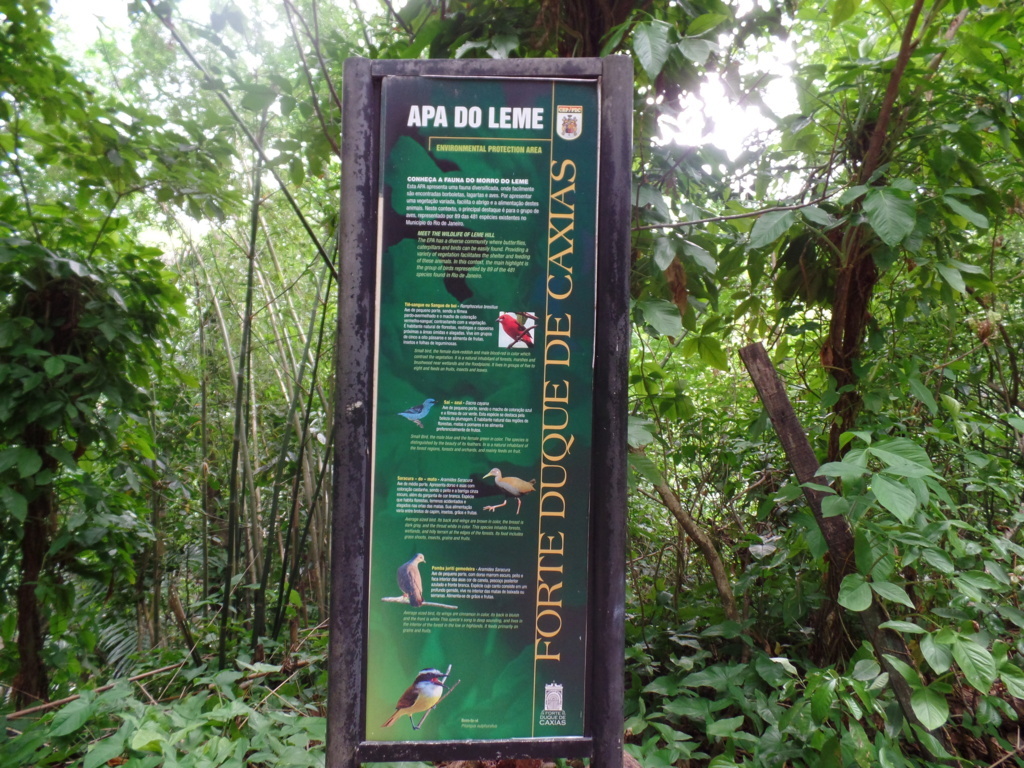 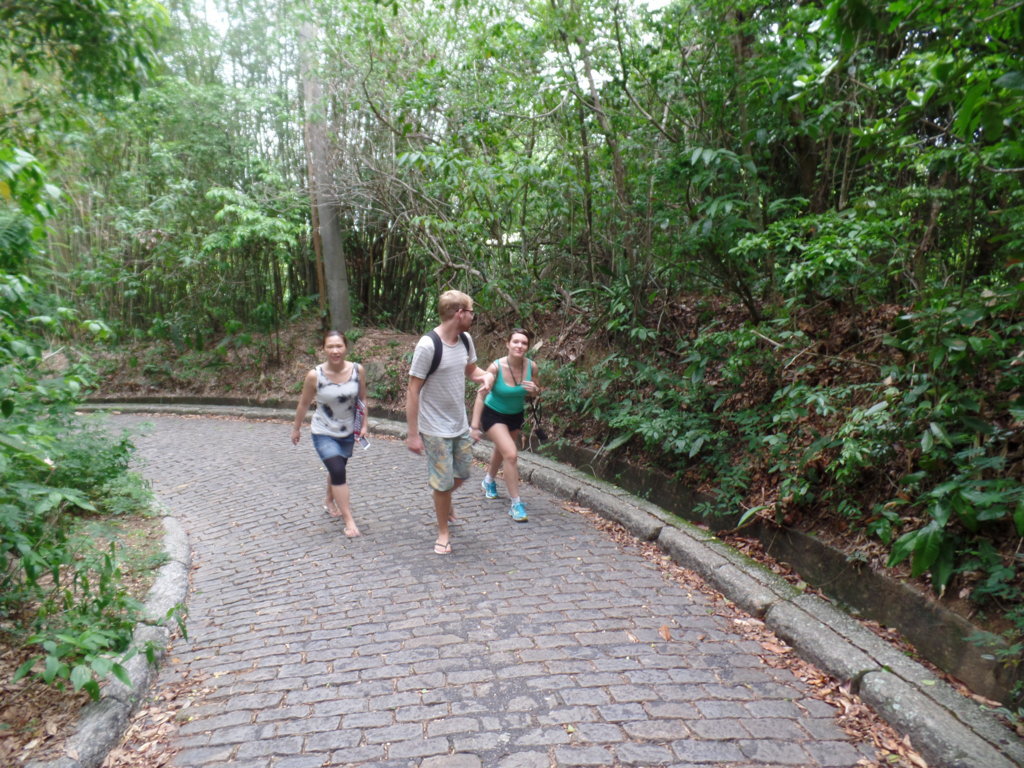 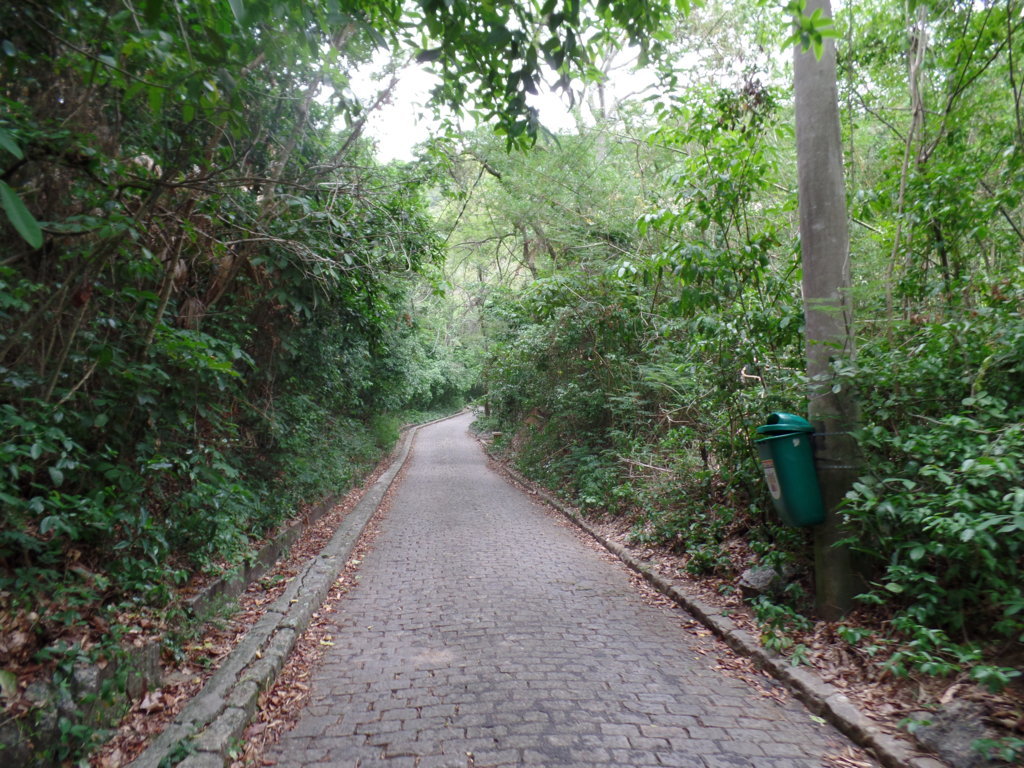 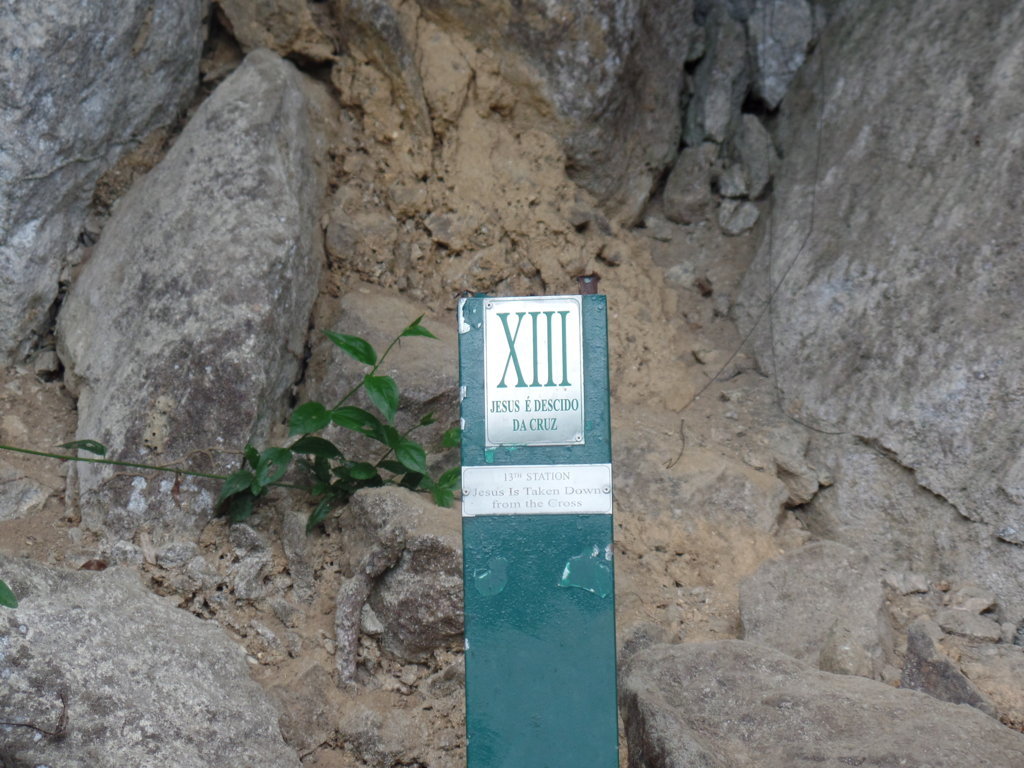 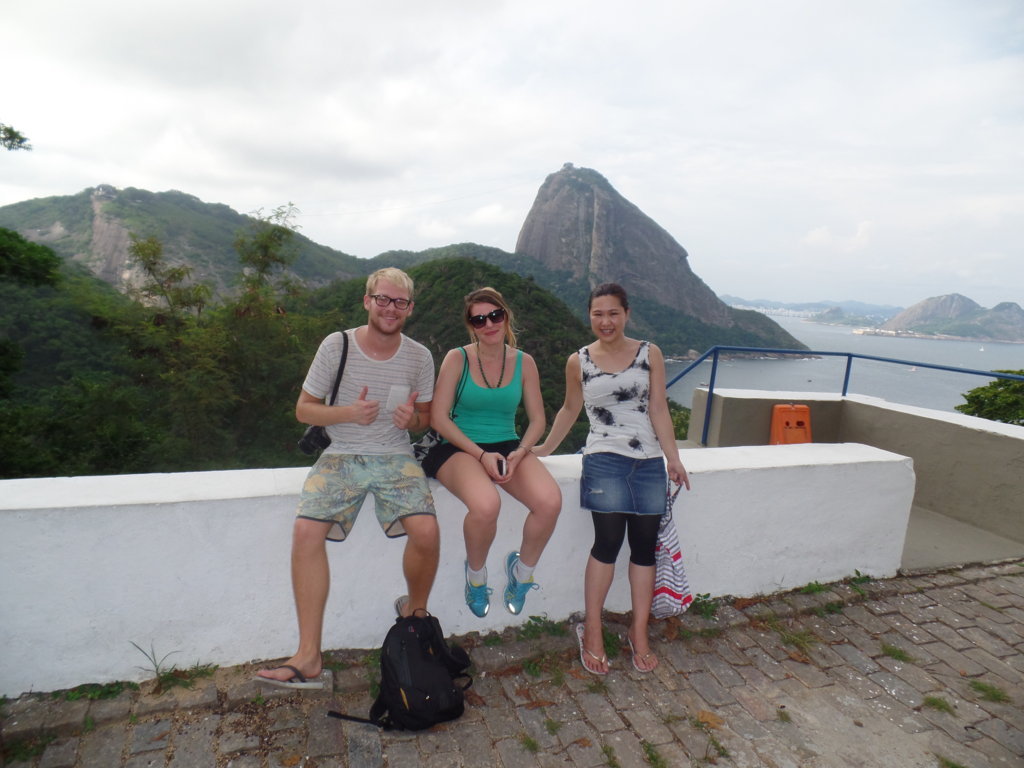 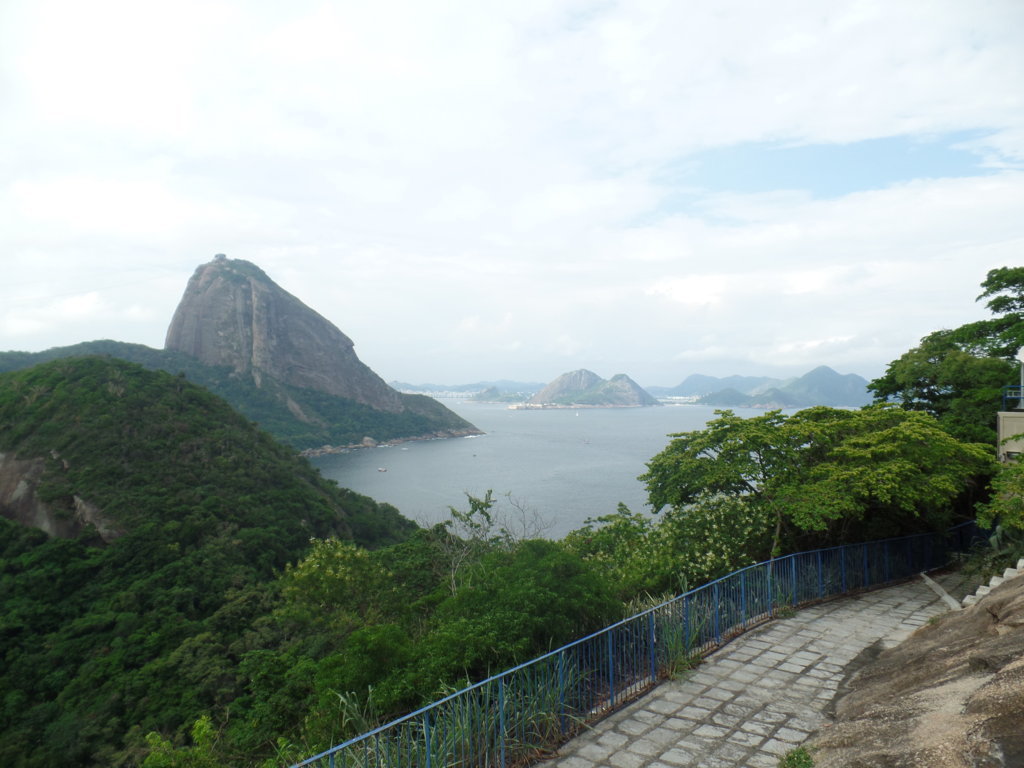 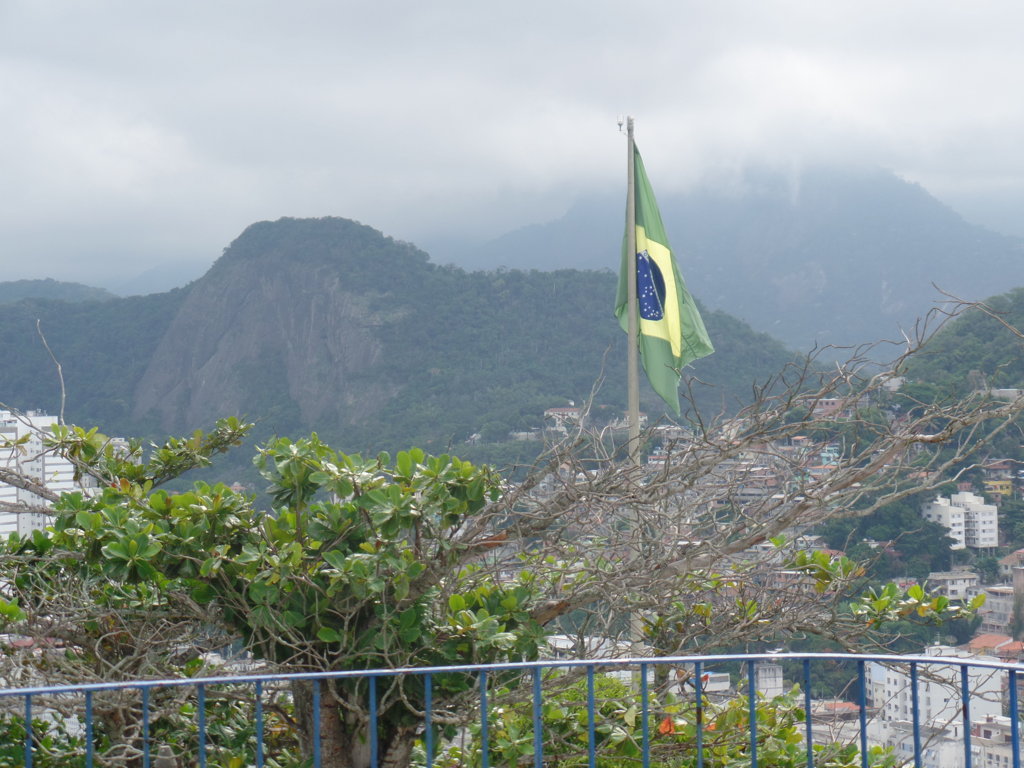 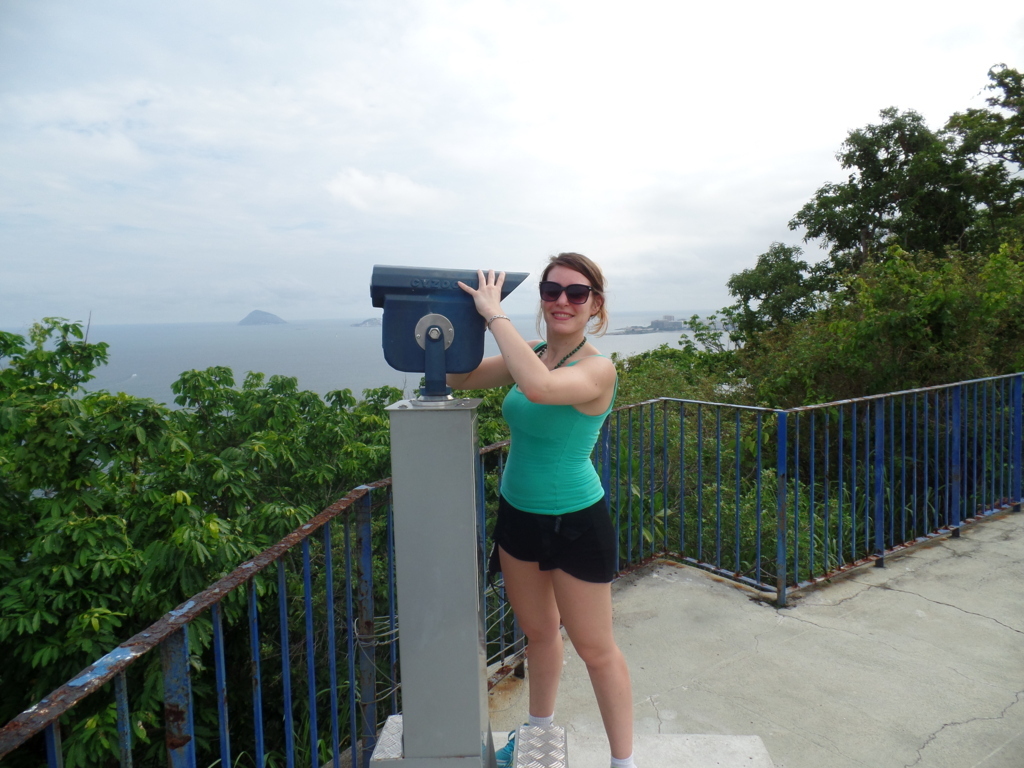 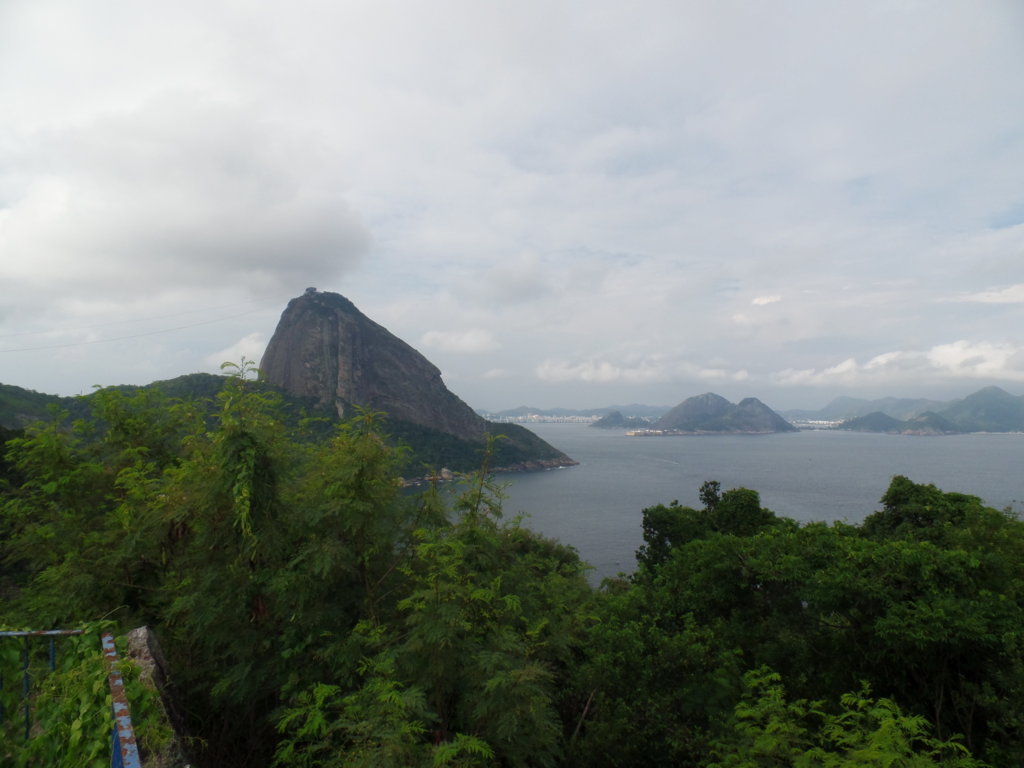 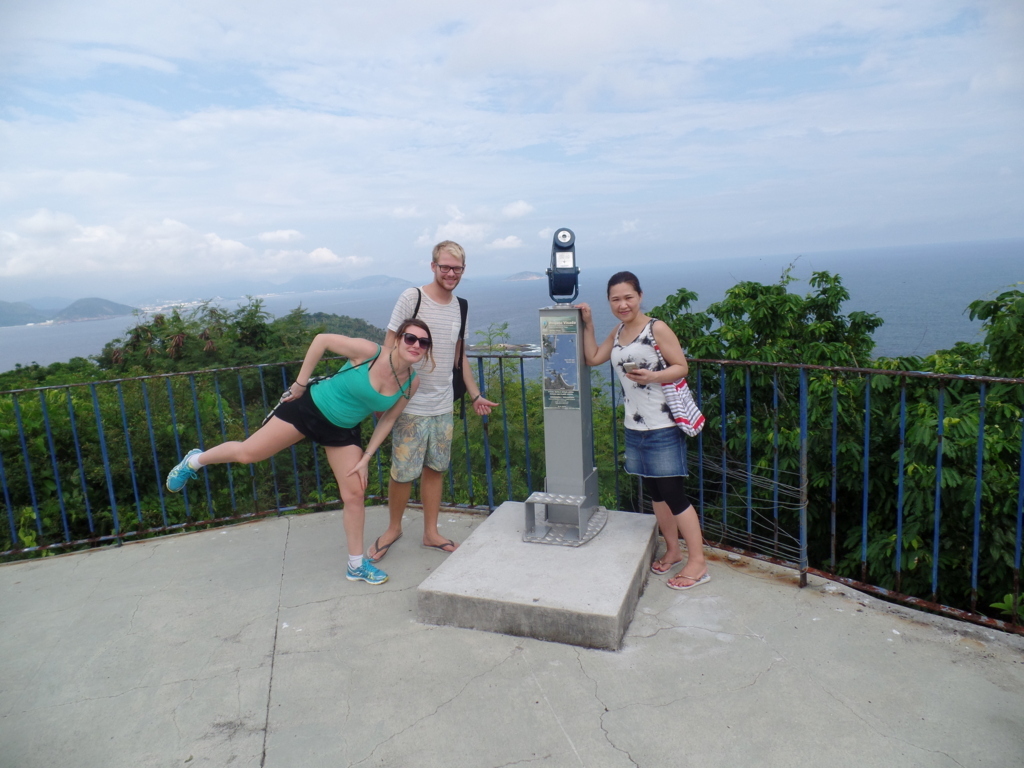 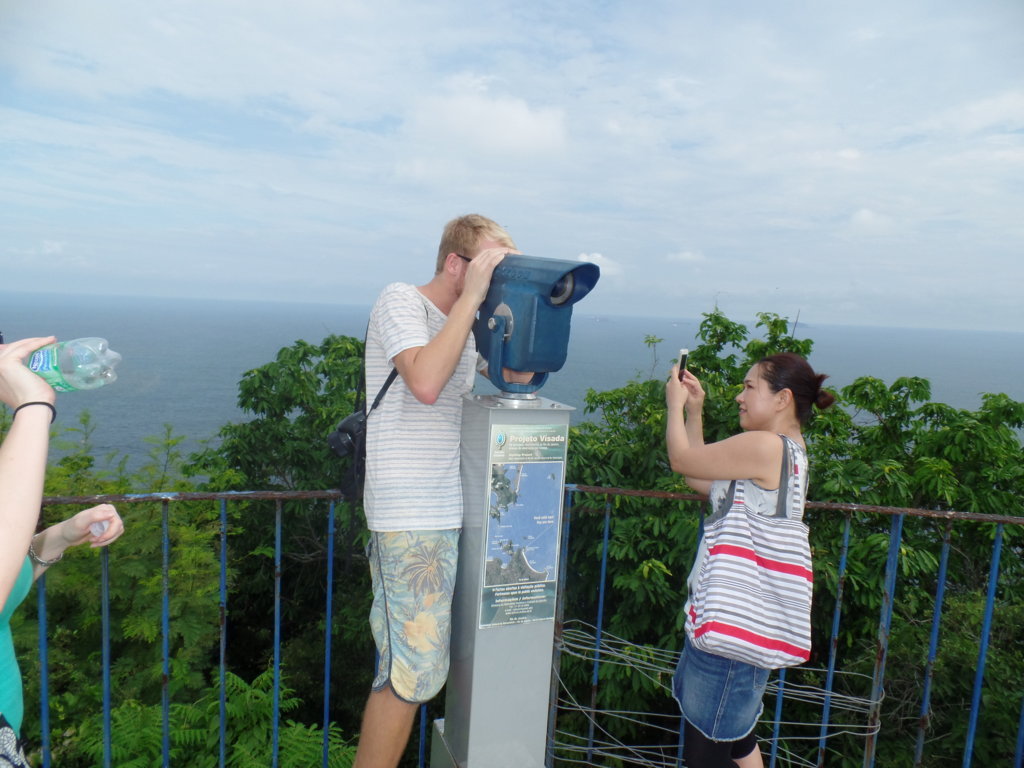 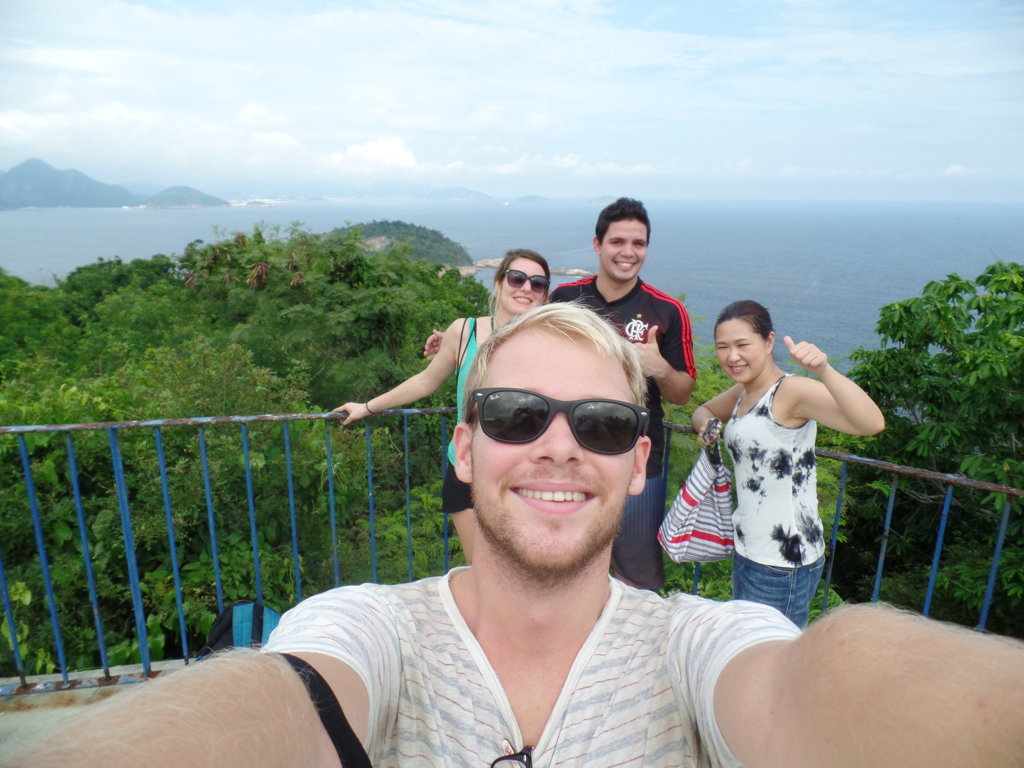 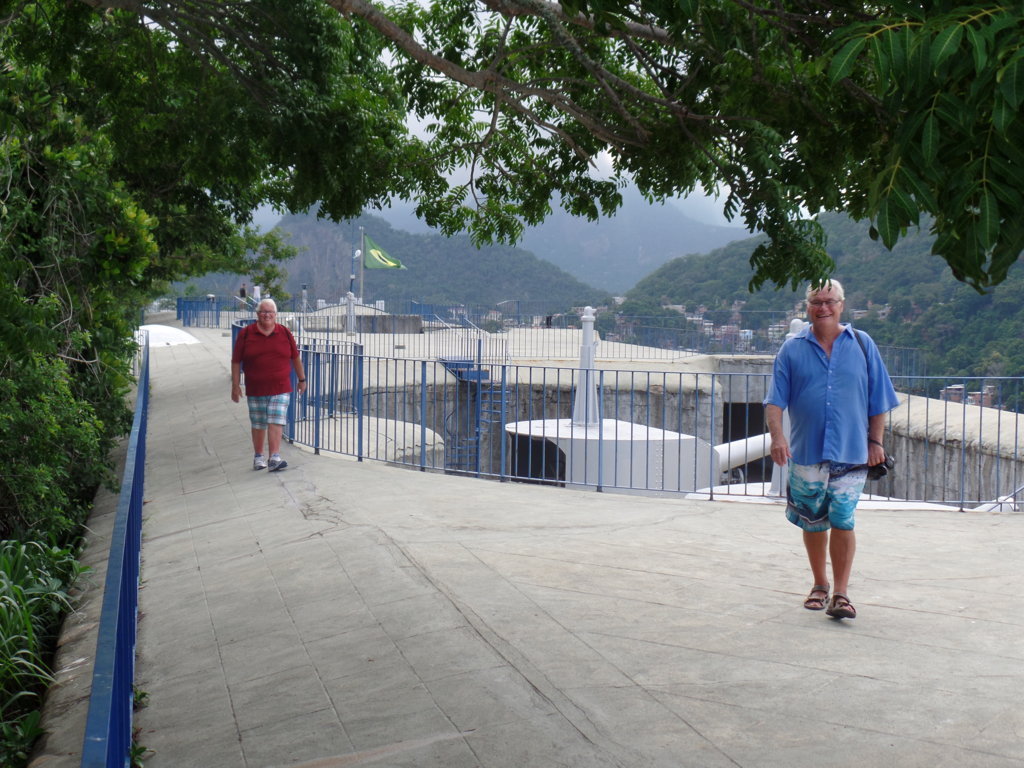 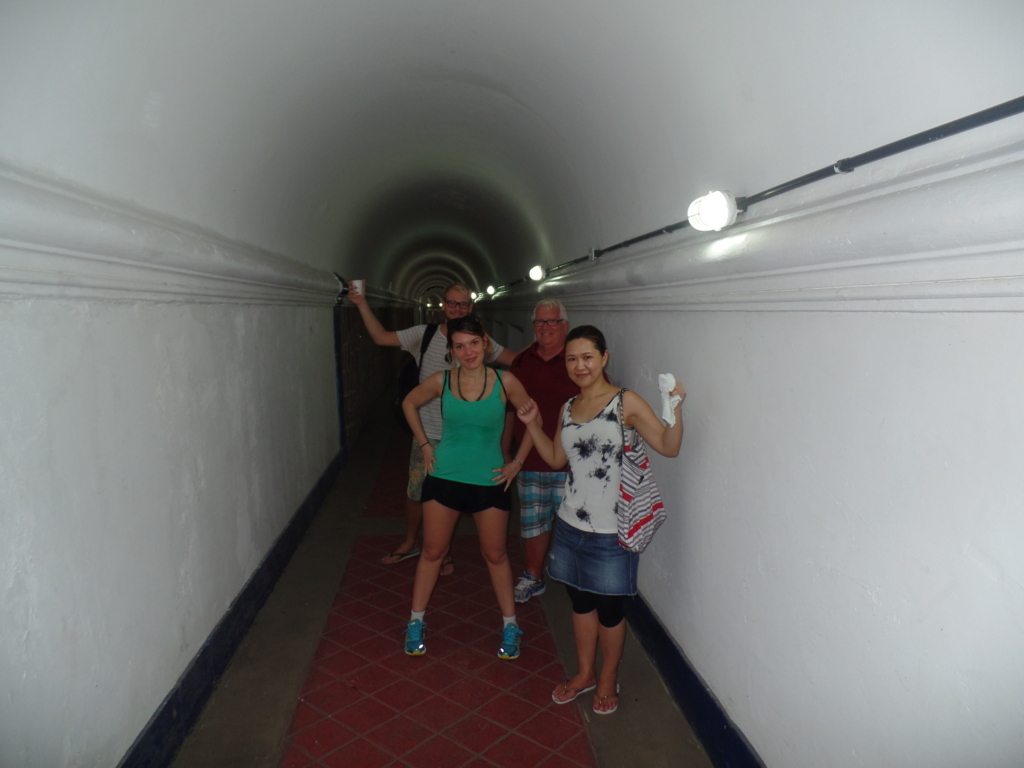 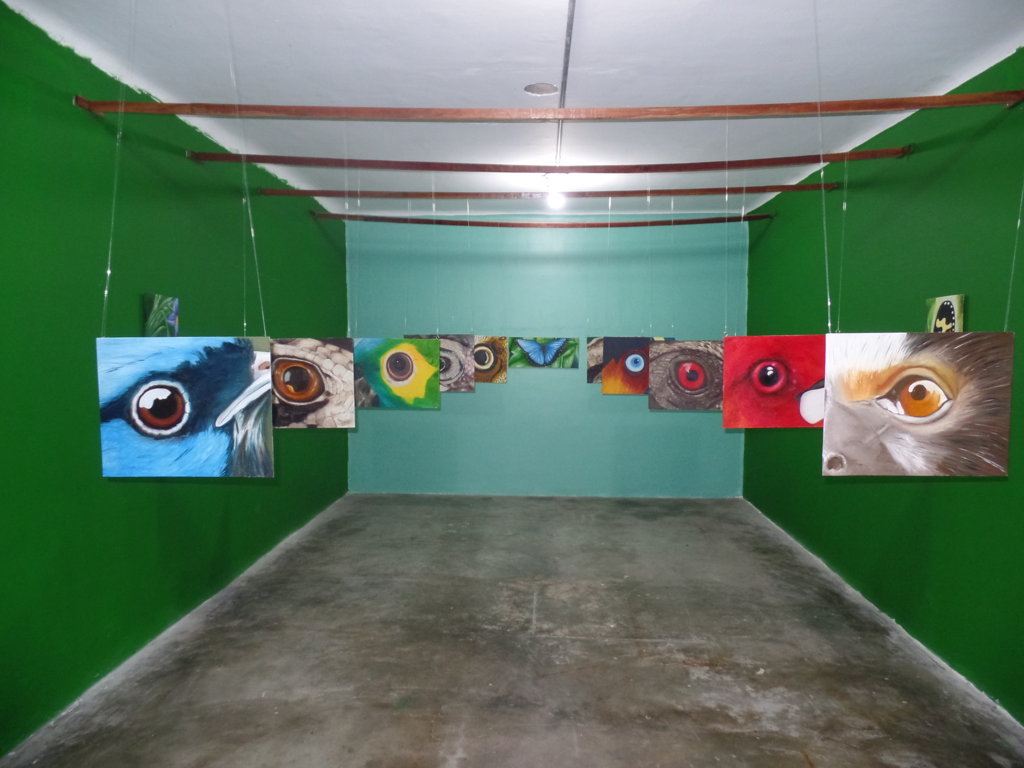 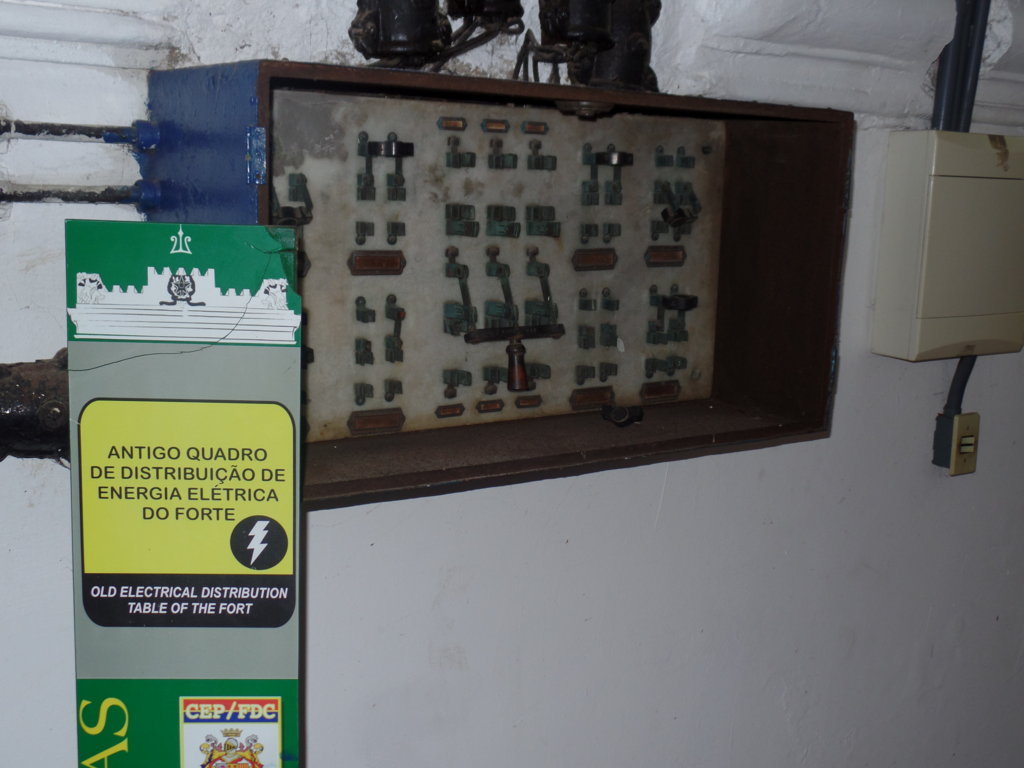 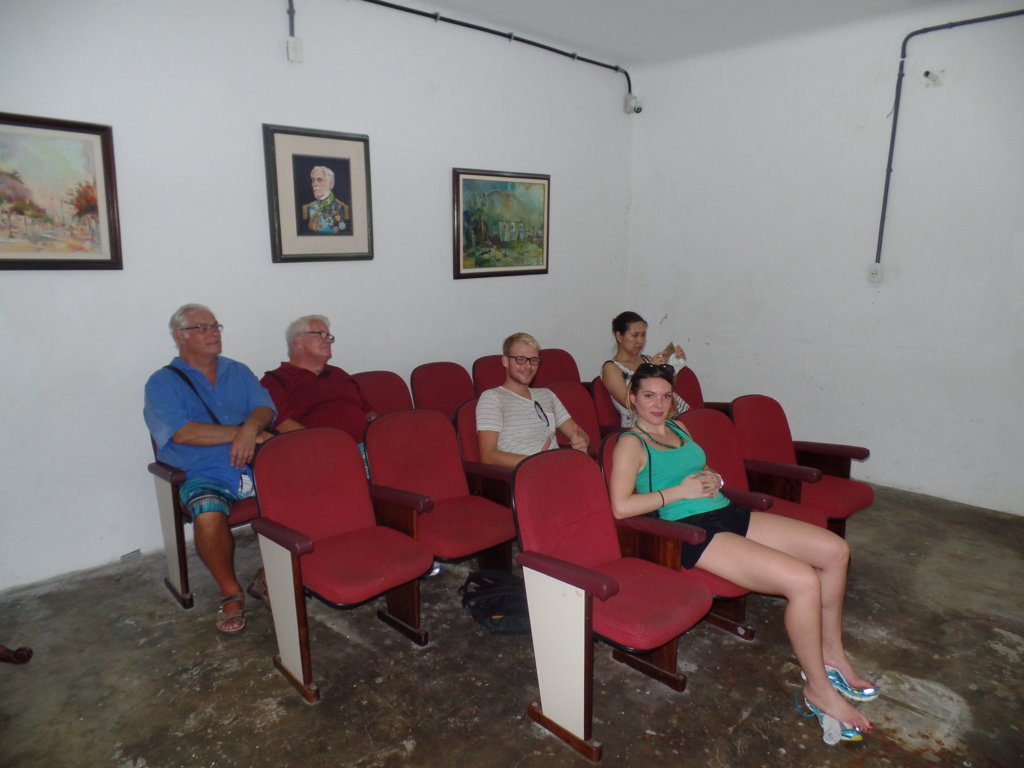 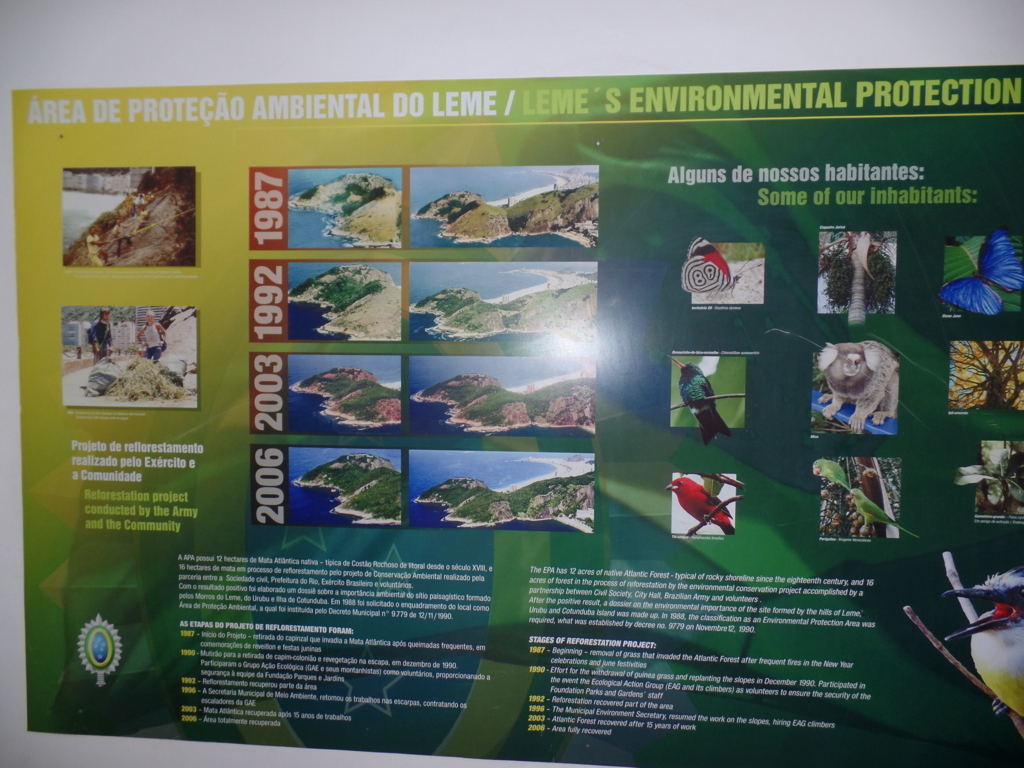 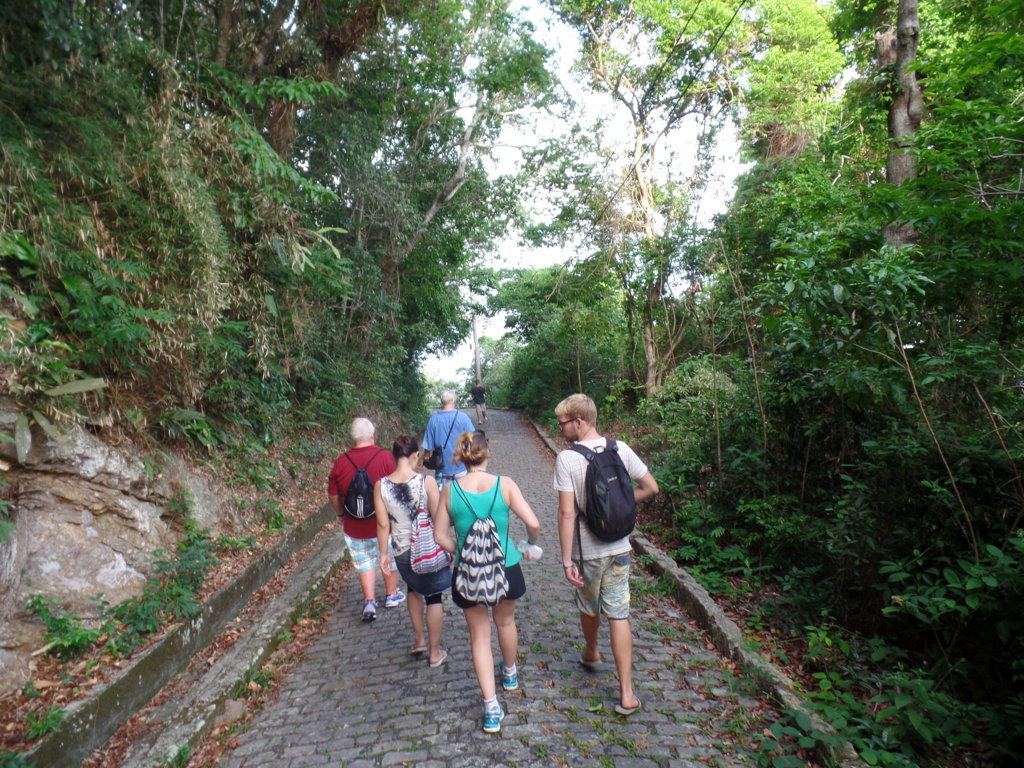 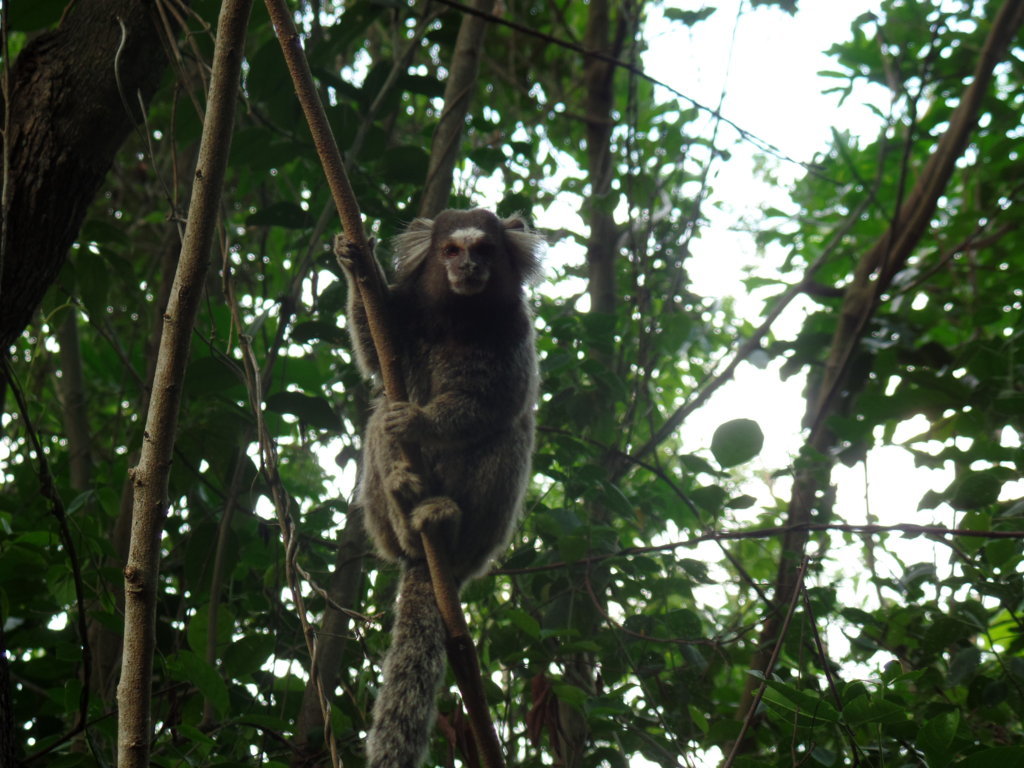 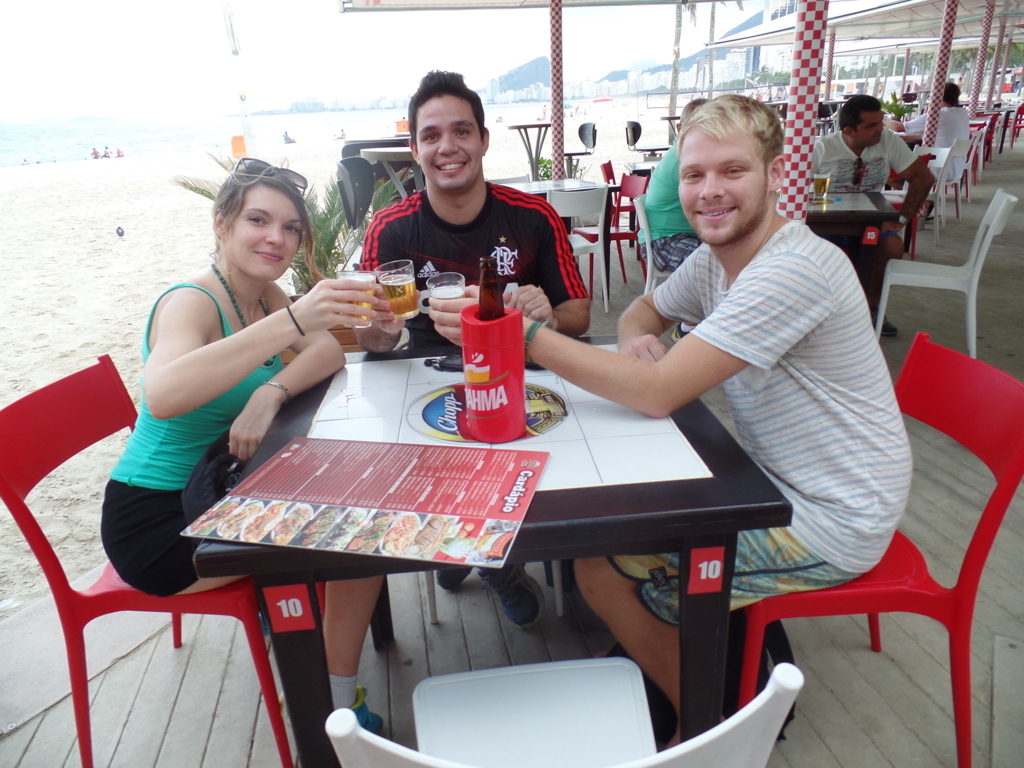