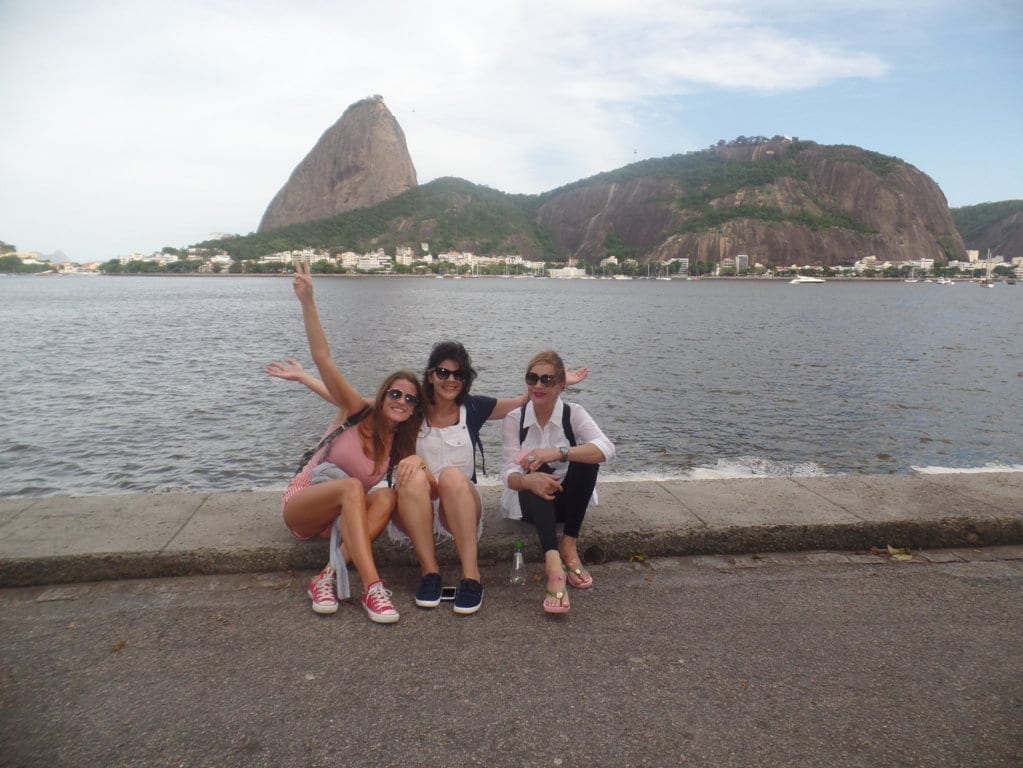 I spent the afternoon with Pablo and two students visiting Botafogo. We visited Praia Flamengo The view from the beach was amazing. You could see Pão de Açúcar and the beaches of Ipanema and Copacabana. It was spectacular. Then we walked a few kilometros to the center of Botafogo. We went to the top of the building and the view from there was incredible. Rio de Janeiro is truly a beautiful city.

On our last RioLIVE! we could see beautiful sights in Botafogo. We started our activity at Praia do Flamengo, a perfect place to take pictures and relax. The temperature was perfect for a good walk and so we did it. 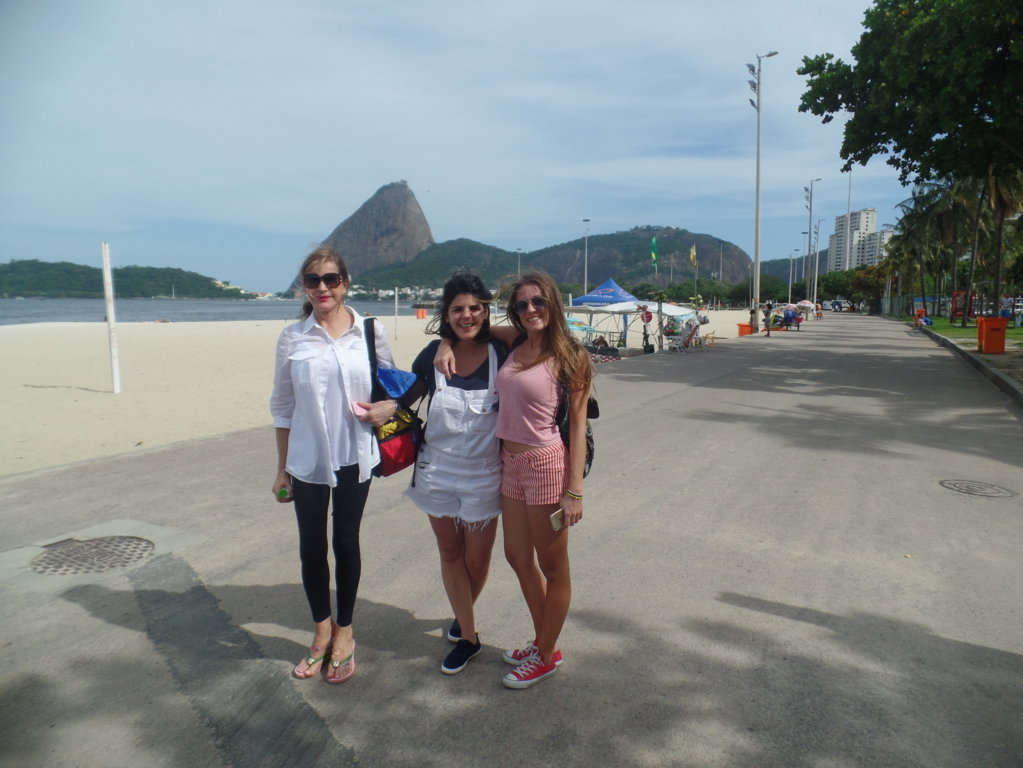 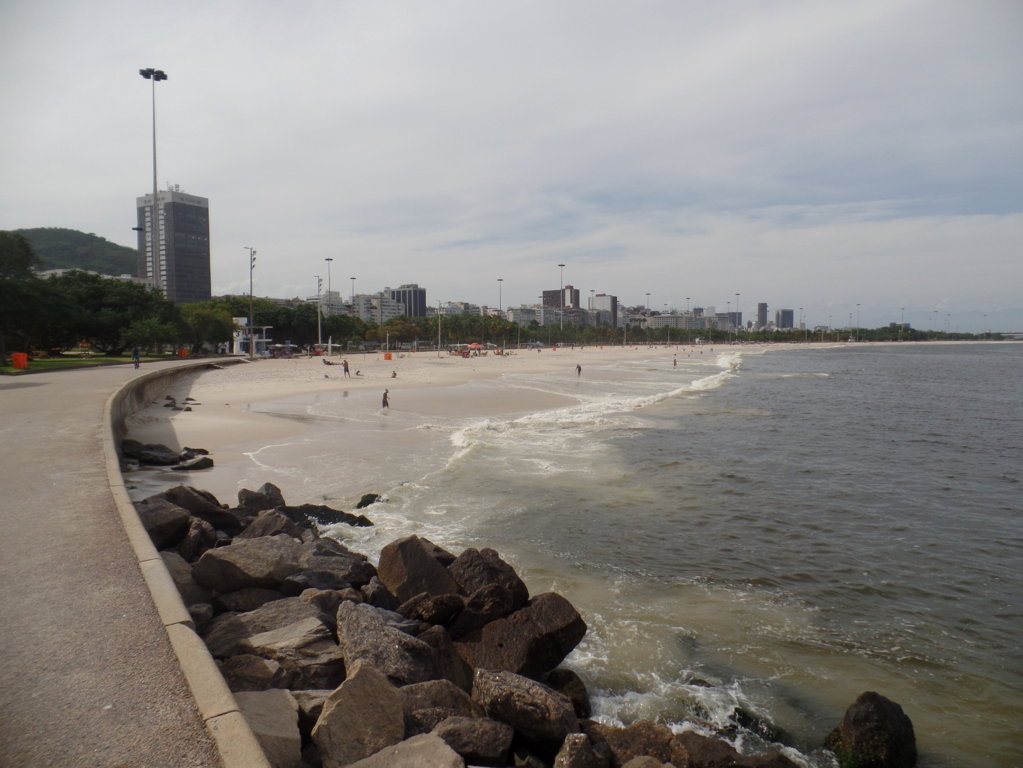 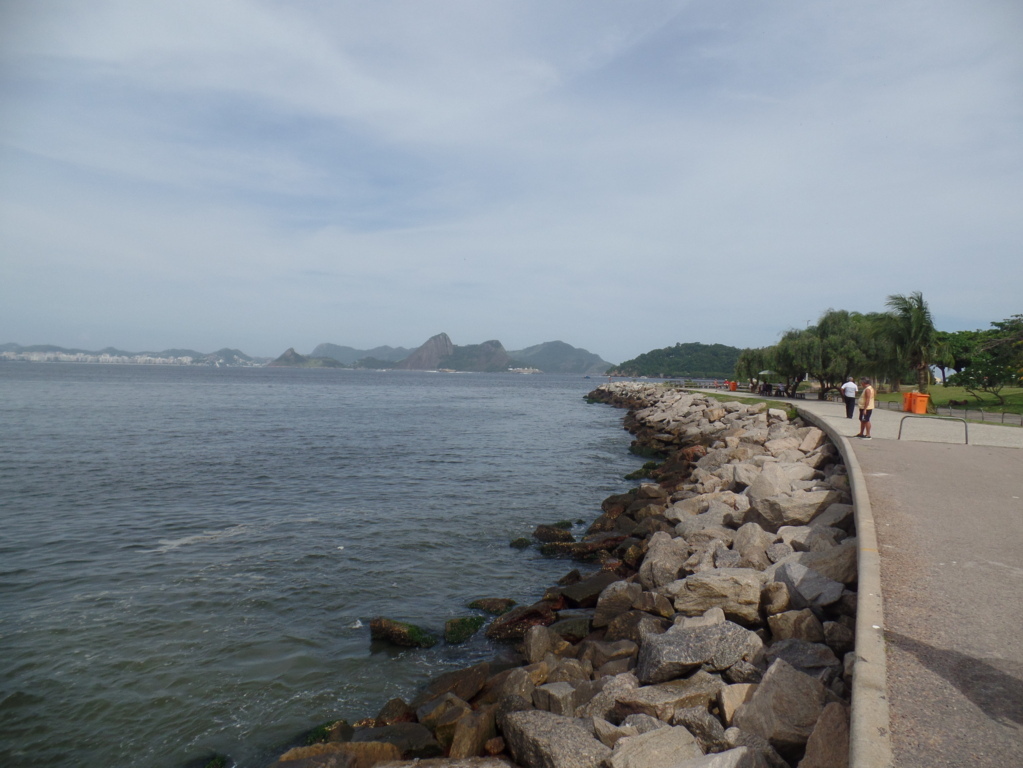 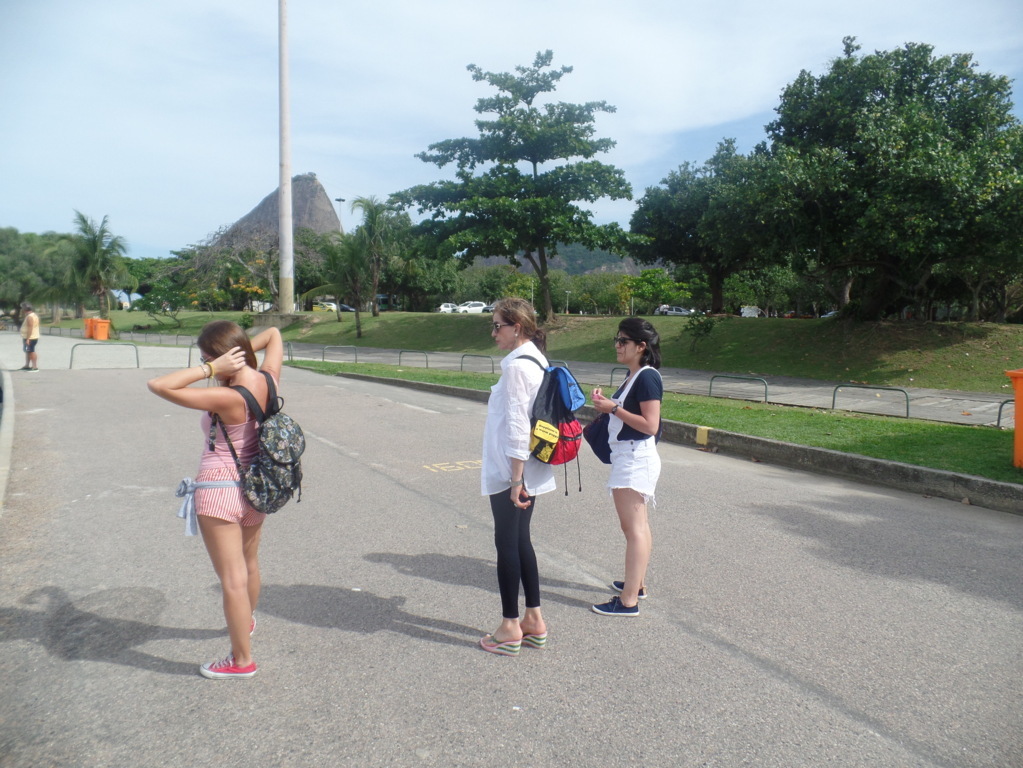 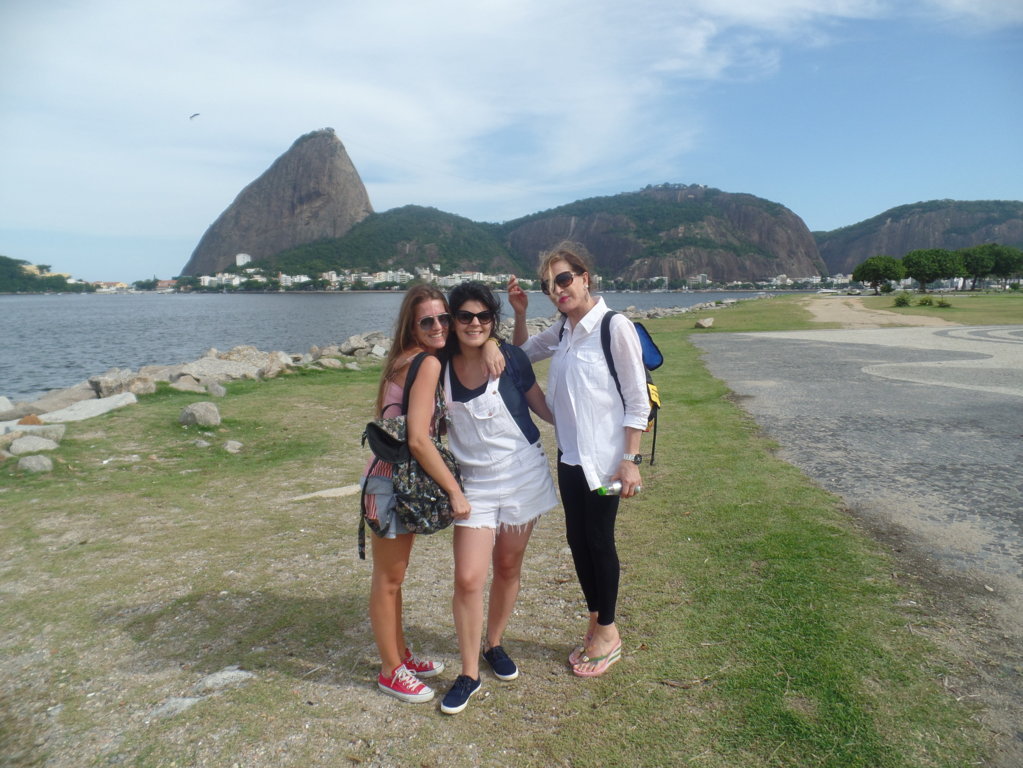 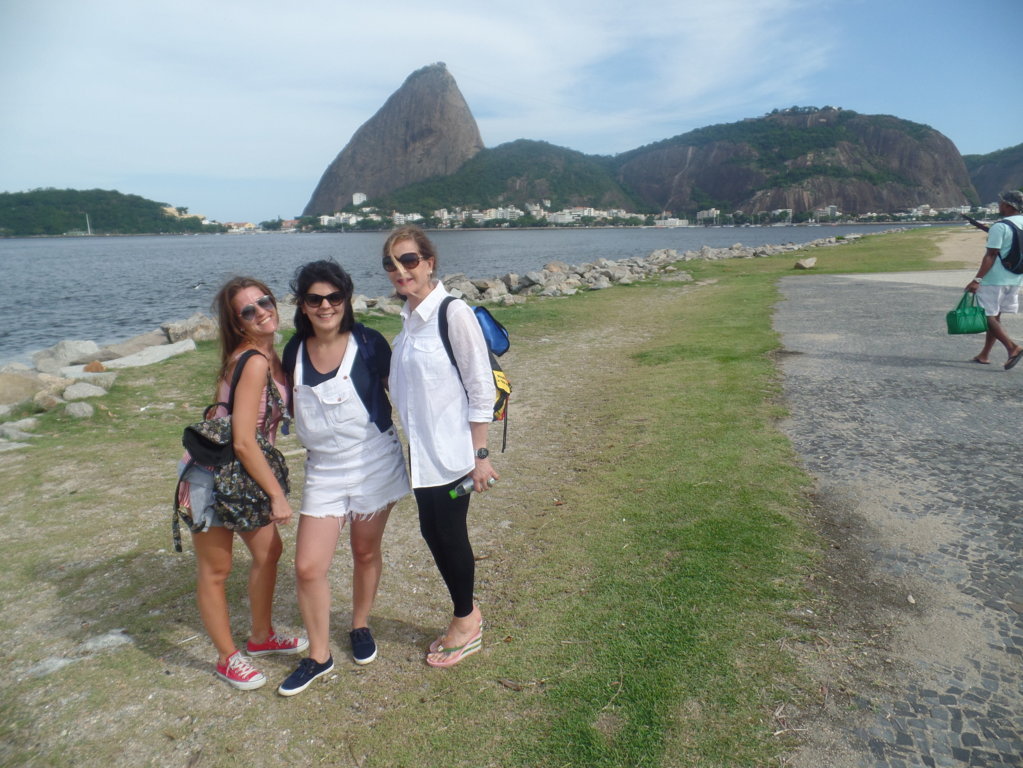 Along the whole way new sights were appearing to please our Rio LIVE!. We walked from Flamengo to Botafogo. It’s amazing to be able to see Cristo and Pão de açúcar from the same spot. 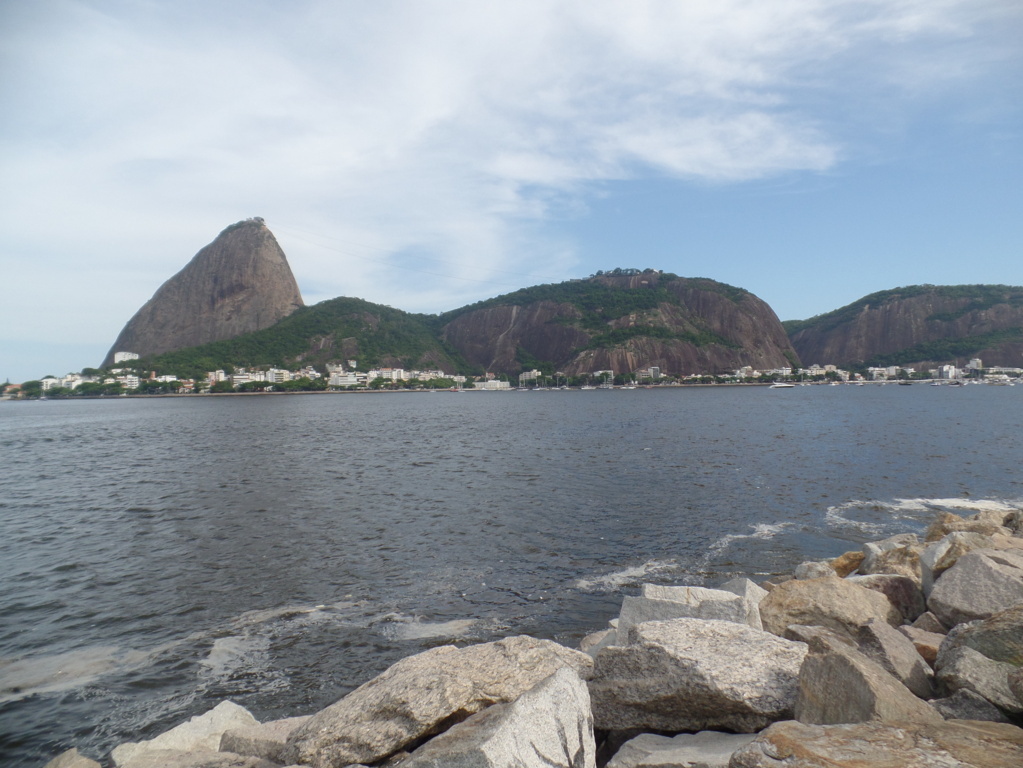 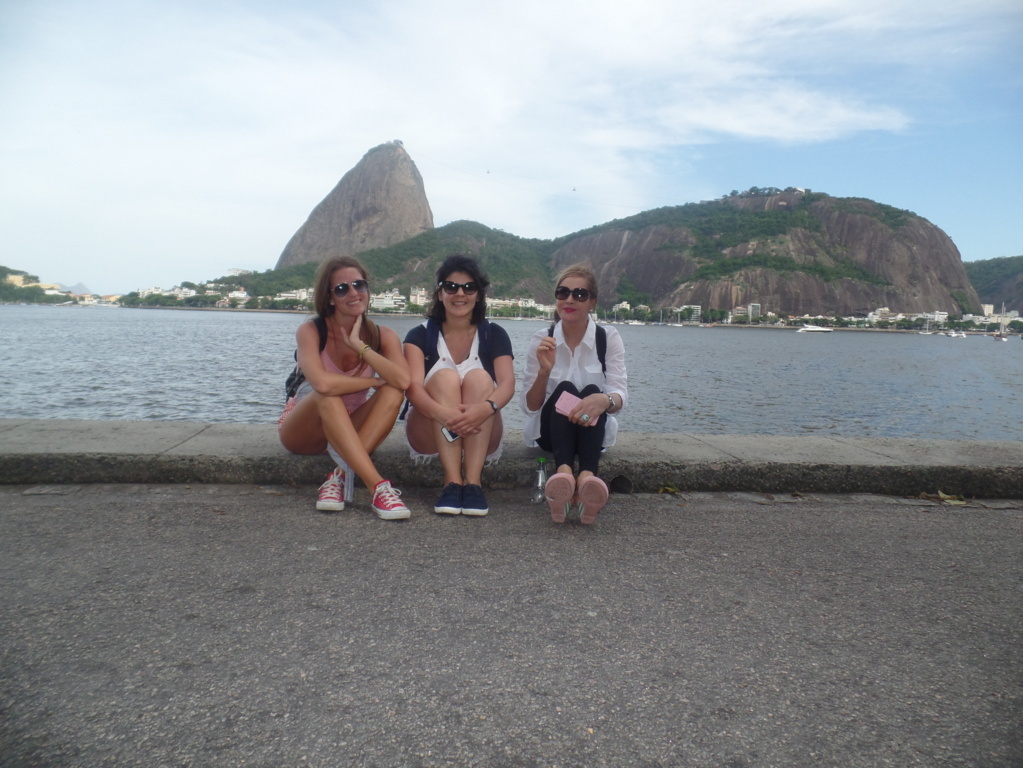 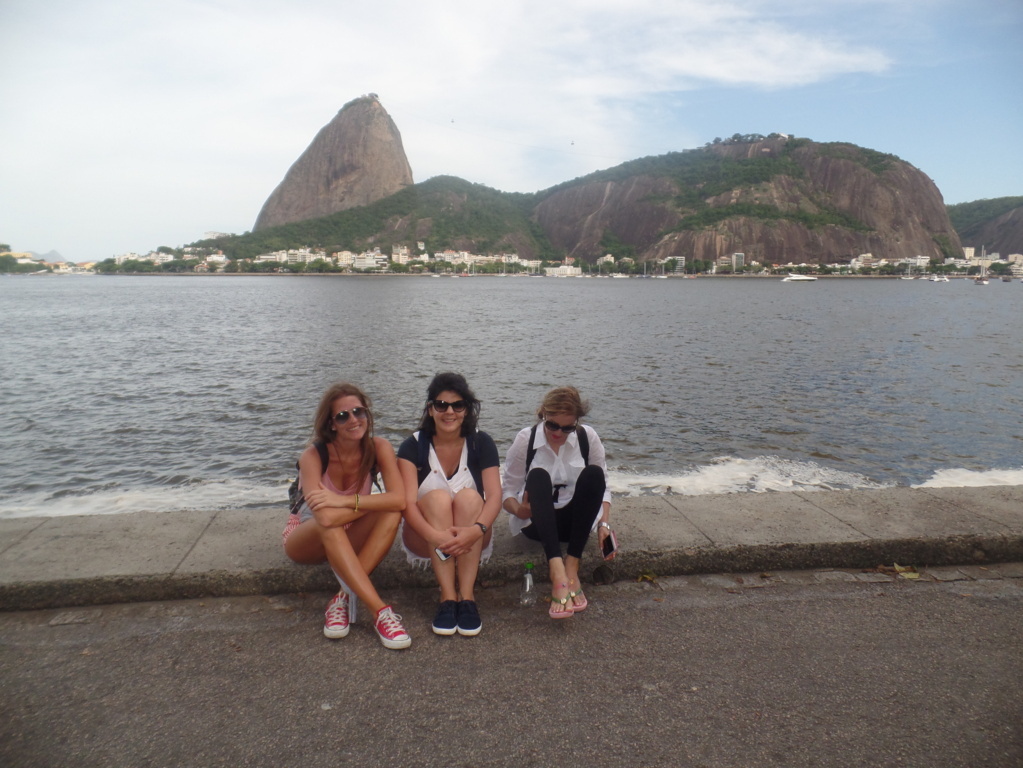 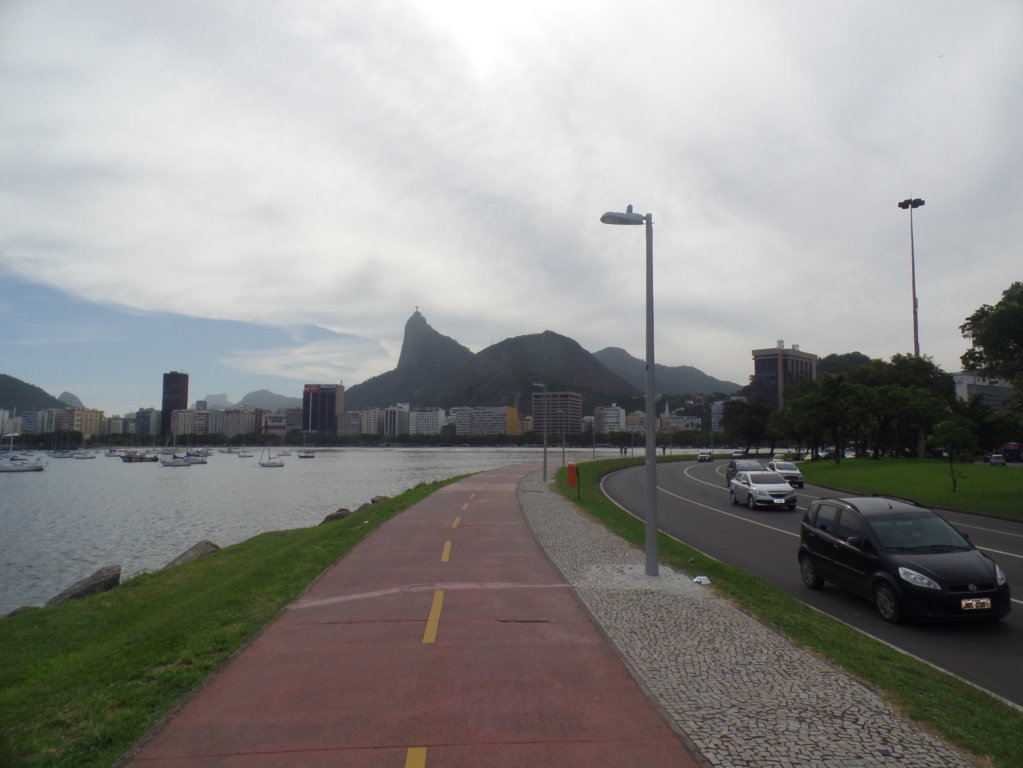 We ended our activity at the top of Botafogo Praia Shopping with an astonishing view. 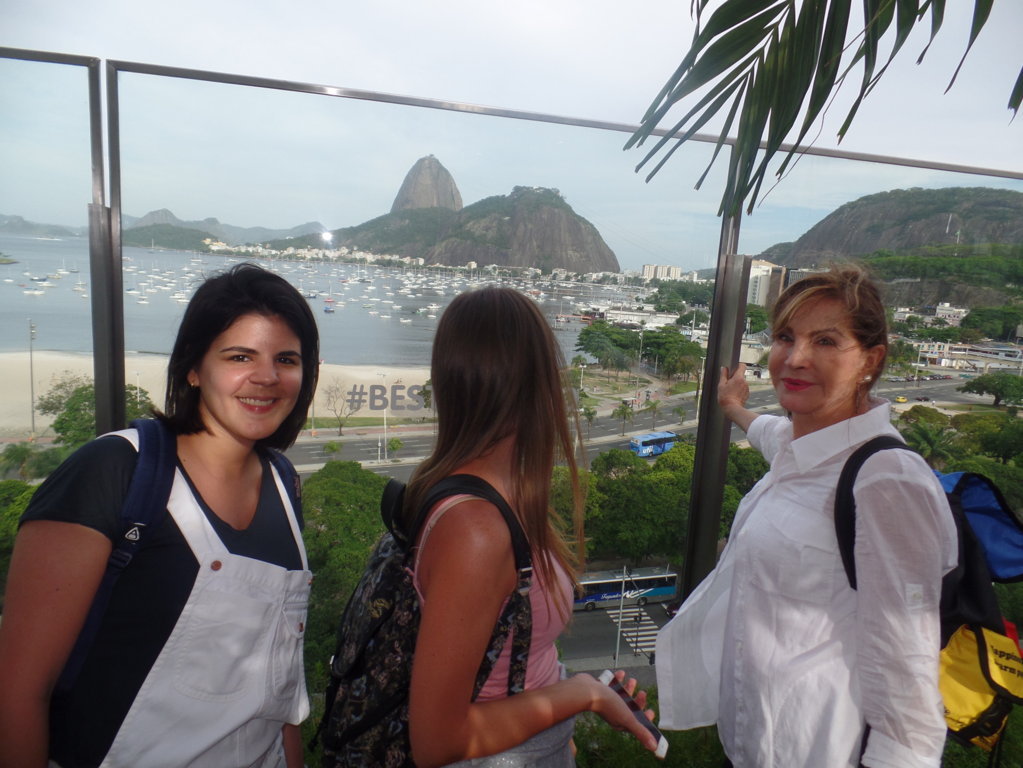 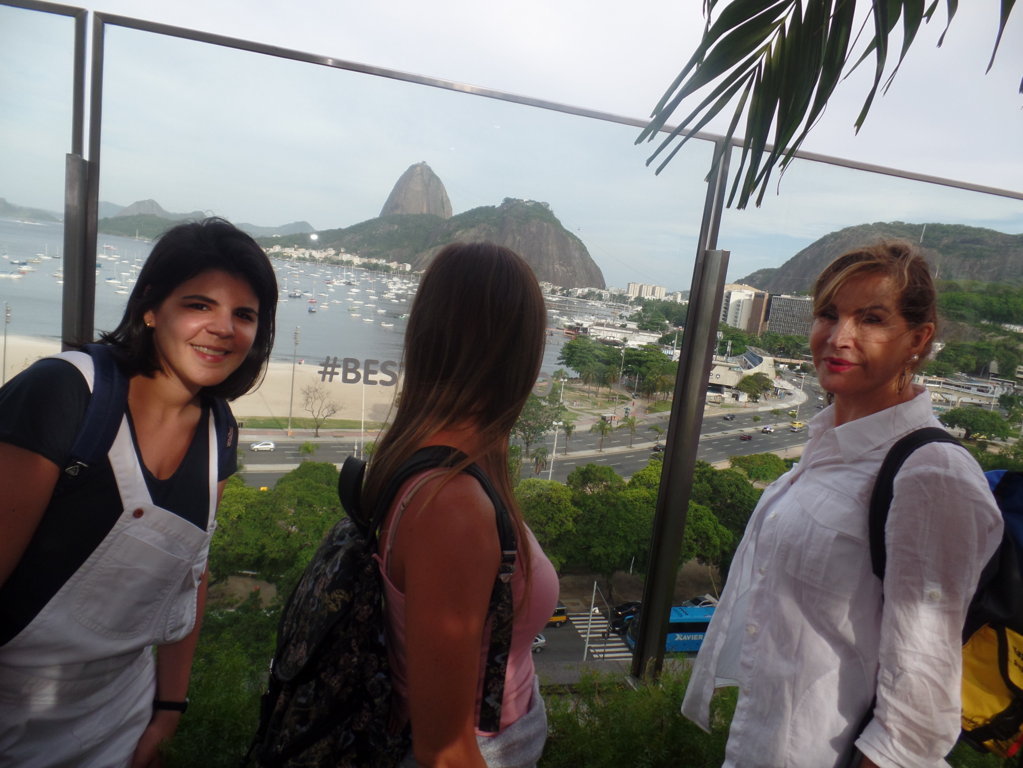 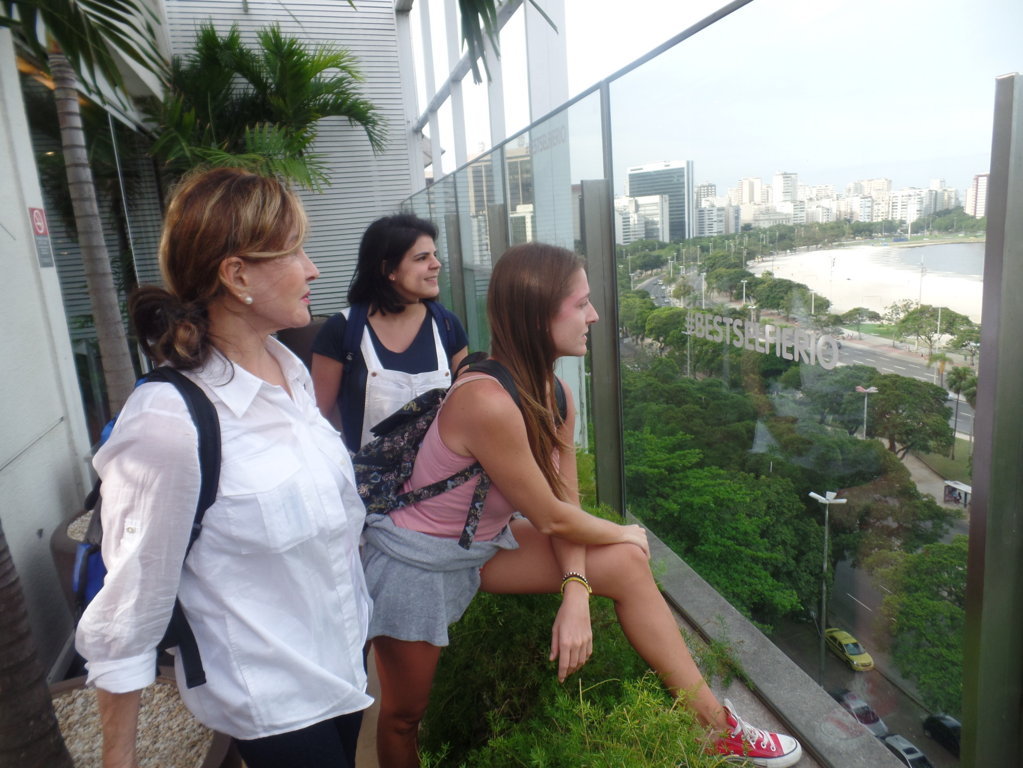 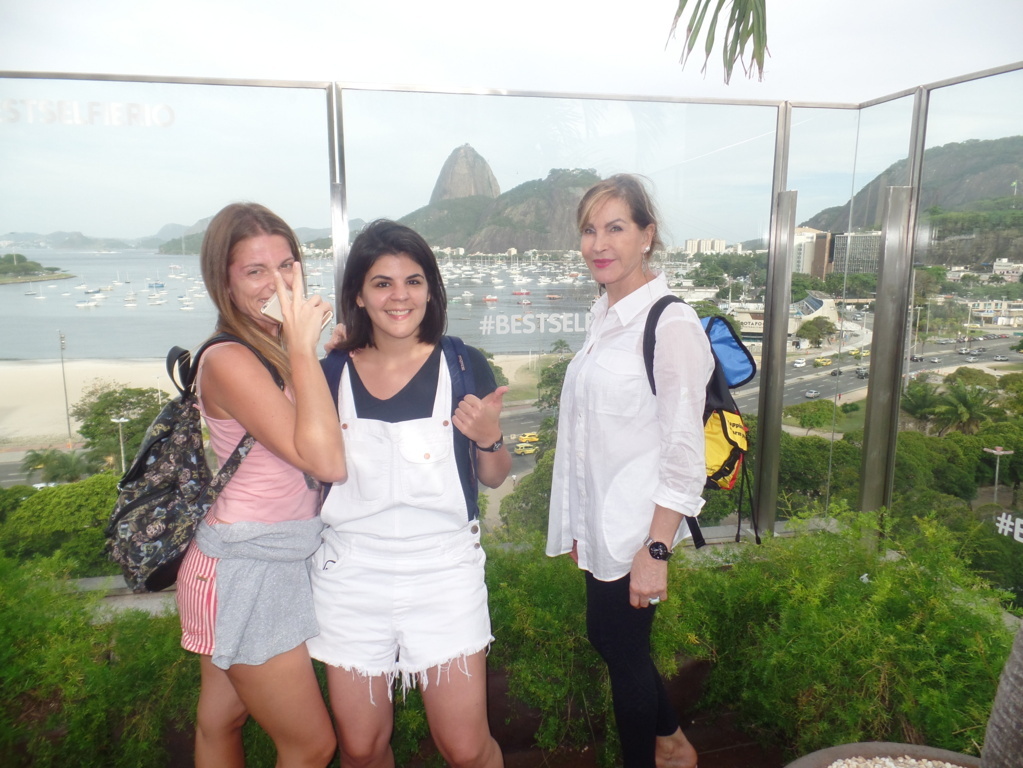 Come and have fun with us participating on the RioLIVE! activities