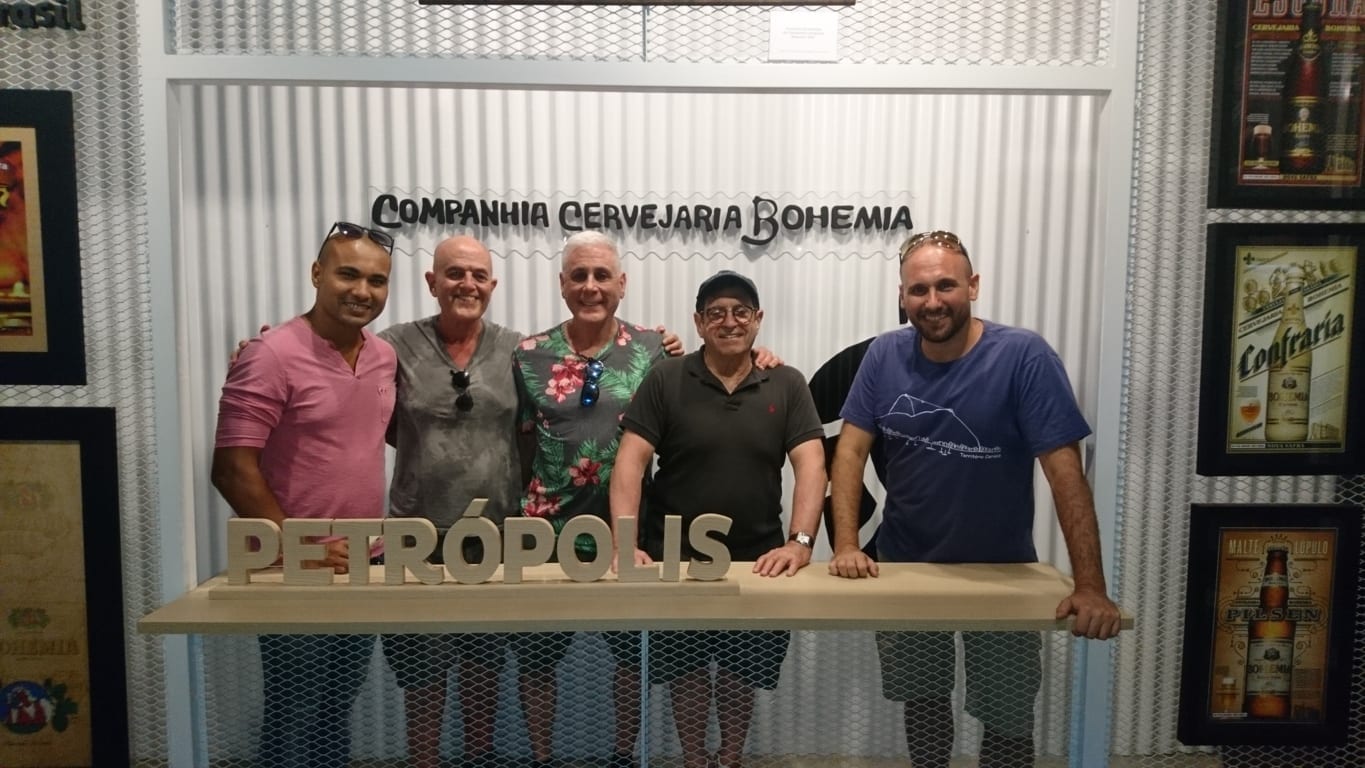 Our tour of Petrópolis, the former imperial residence in the cool, mountainous region two hours north of Rio de Janeiro, was led by Albert and our friendly and capable driver, Dyego. Our first destination was a former hotel and casino, at one time a major leisure destination for cariocas who wanted to escape the summer heat.
Next we took a horse and buggy tour of the historical part of the city, including the magnificent cathedral and views of quaint bridges and impressive homes.
Following a delightful lunch, we took a guided tour of the royal palace, one of the highlights of our excursion.
We then toured the Bohemia brewery, one of the first beer breweries in Brazil. After sampling several of their craft beers and ales, we headed back to Rio. In summary, it was an interesting and enjoyable day, well worth our time!

Our beautiful weekend in Petropolis was a good option to escape and to take some rest after a lot of fun Carnival days. We had a pleasant visit getting to know this historical city where you can find that Brazil had an Emperor and that was home of the inventor of the plane.

See a video with some of our RioLIVE! weekend moments:

See some pics of our weekend on our Facebook: