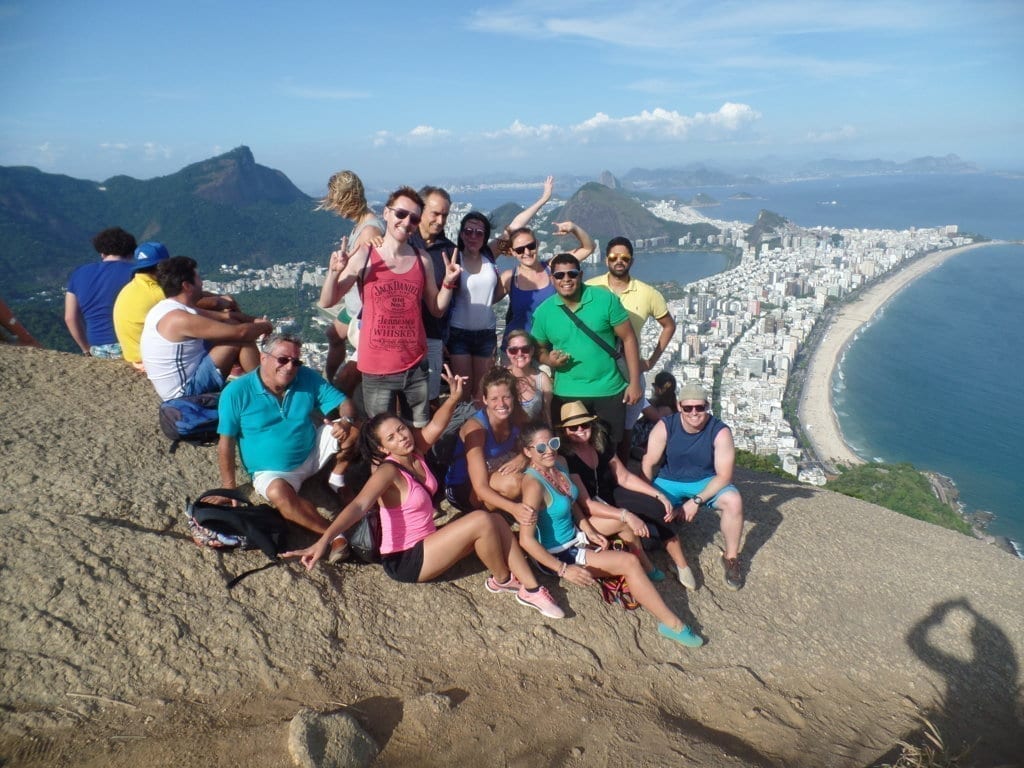 Yesterday, we went on a tour of the centre of Rio, the historical and financial centre of the city. The tour began in a costume shop on Uruguiana Street, as preparations were made for Carnival. Afterwards, we took to the streets and saw various sites of interest such as Paco Imperial, Candelaria Church as well as the Old Cathedral of Rio De Janeiro. It was a great experience to learn more about the history of Rio as it added context to our stay here, and was another side of the city – that wasnt beaches or scenic vistas. Finally to relax at the end of a satisfying walk to deal with the hot weather, we ended by taking a few beers on the Rua do Ouvidor. A charming colonial, european style street lined with balconies and various bars and restaurants.

On our RioLIVE! on Wednesday we had “some” beers in Centro. We started our tour at Uruguaiana buying some carnaval costumes. 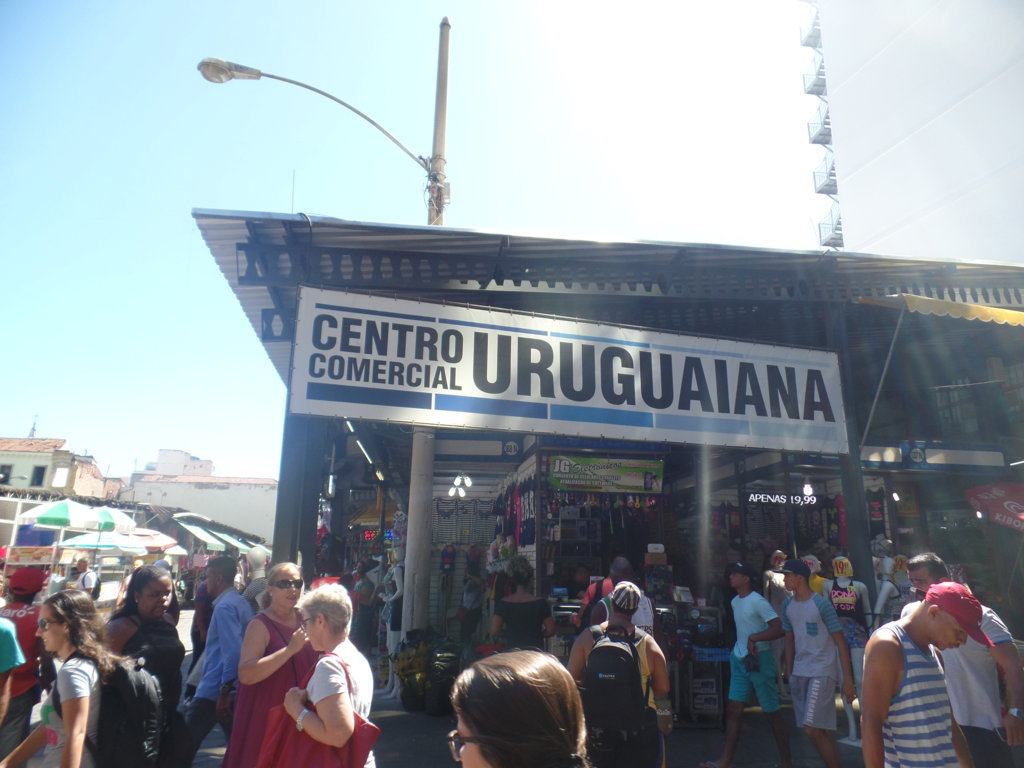 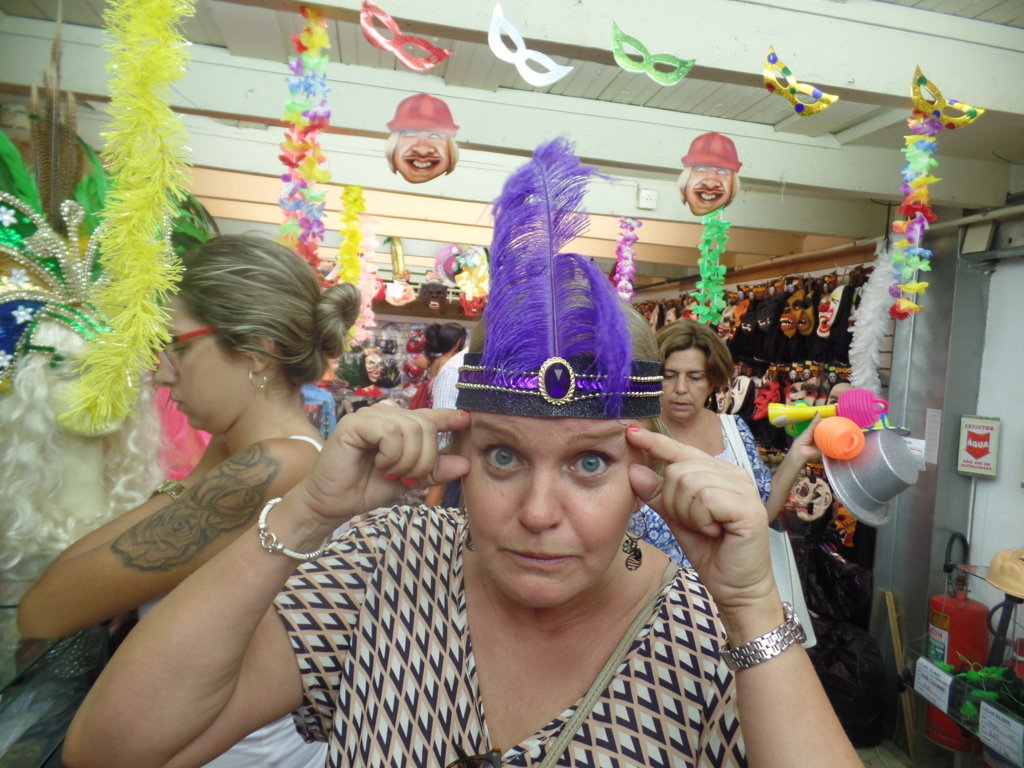 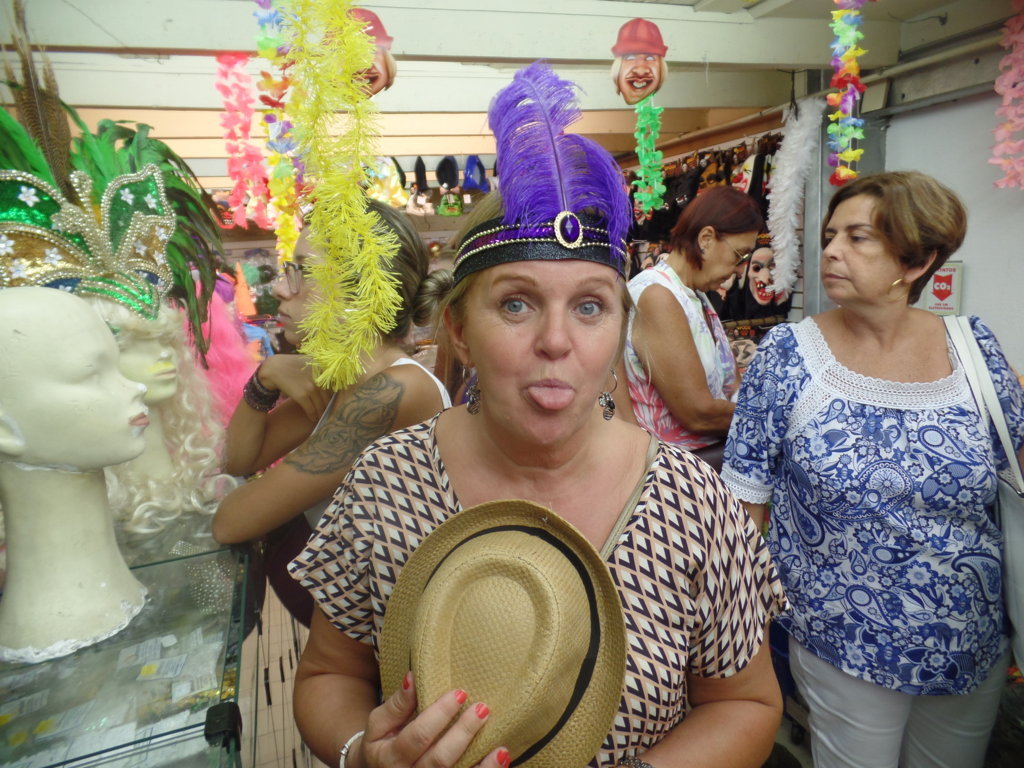 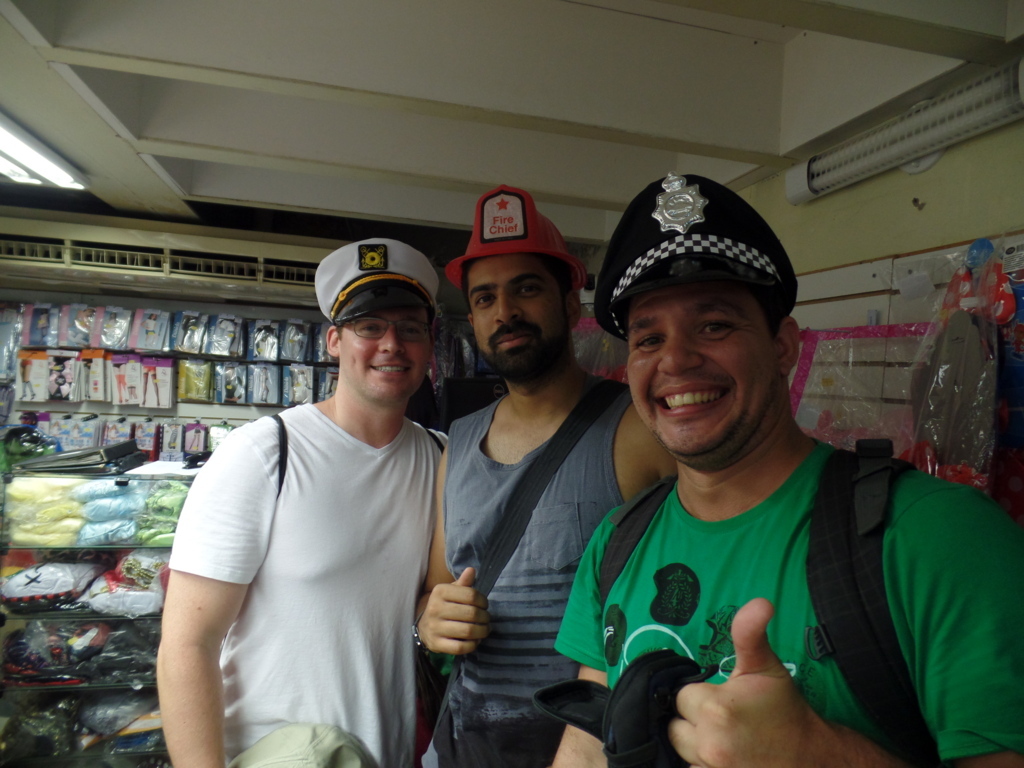 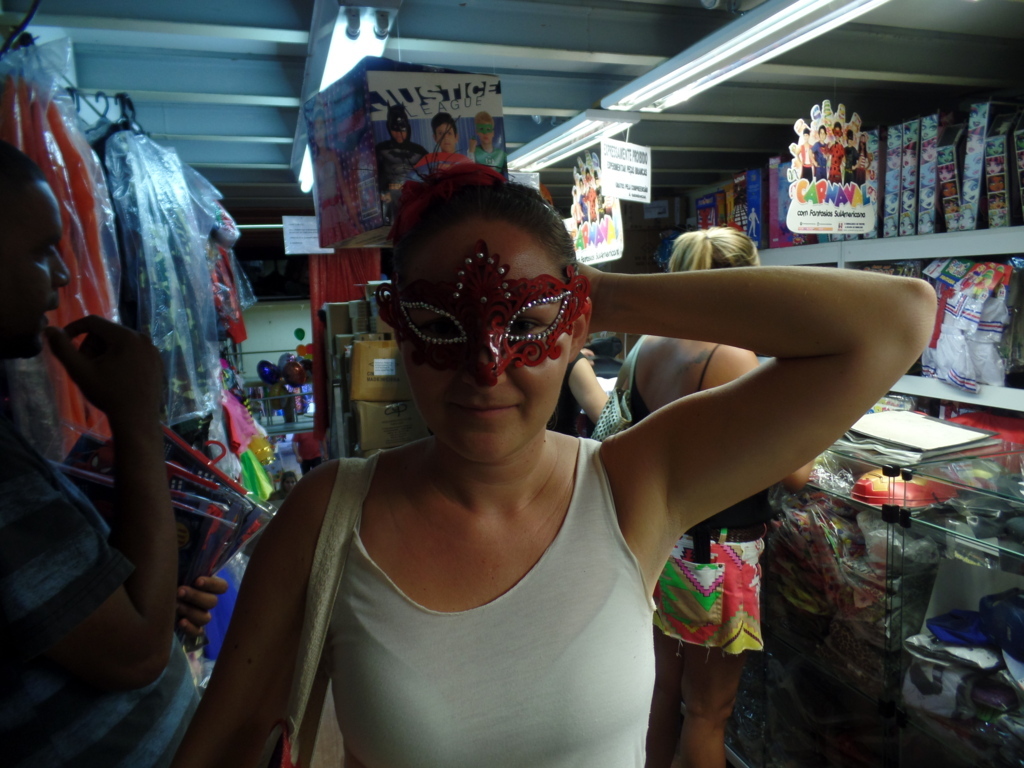 We walked by the streets of Centro until we get to Rua do Ouvidor, a very traditional place among cariocas to have some beer and talk. 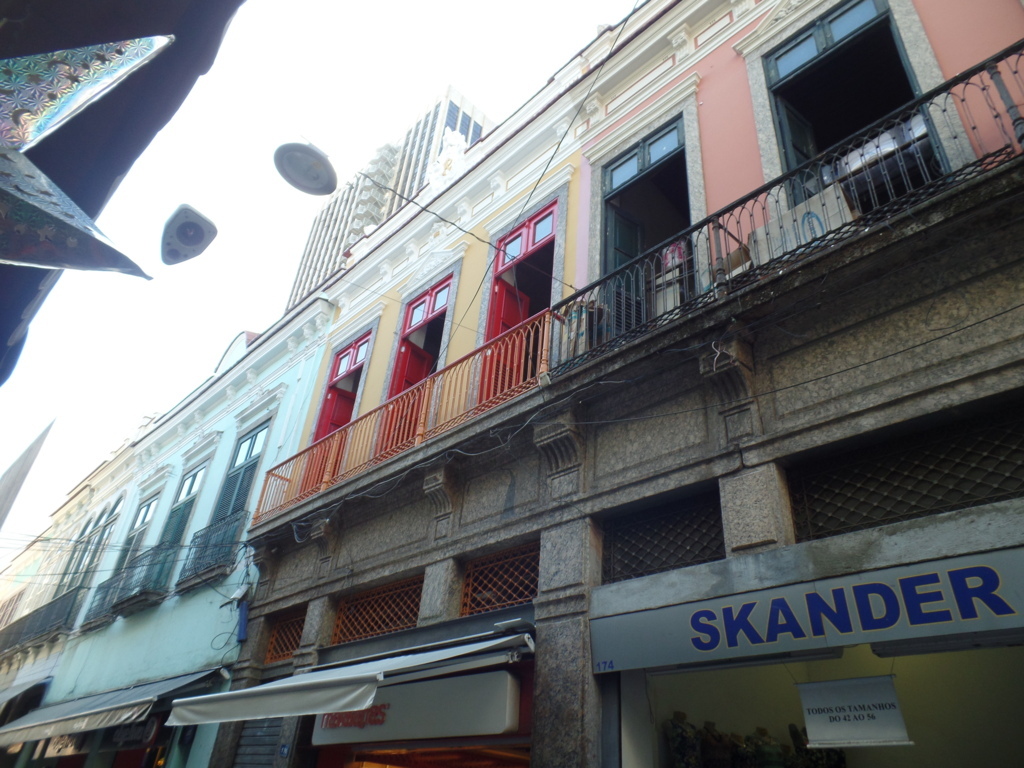 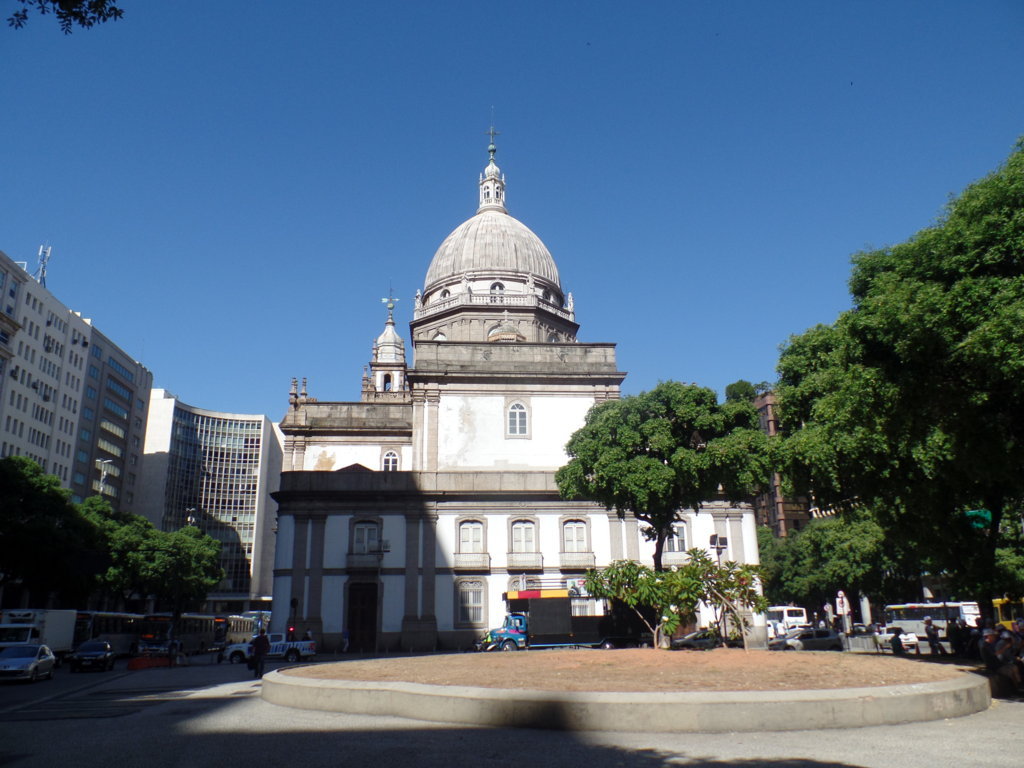 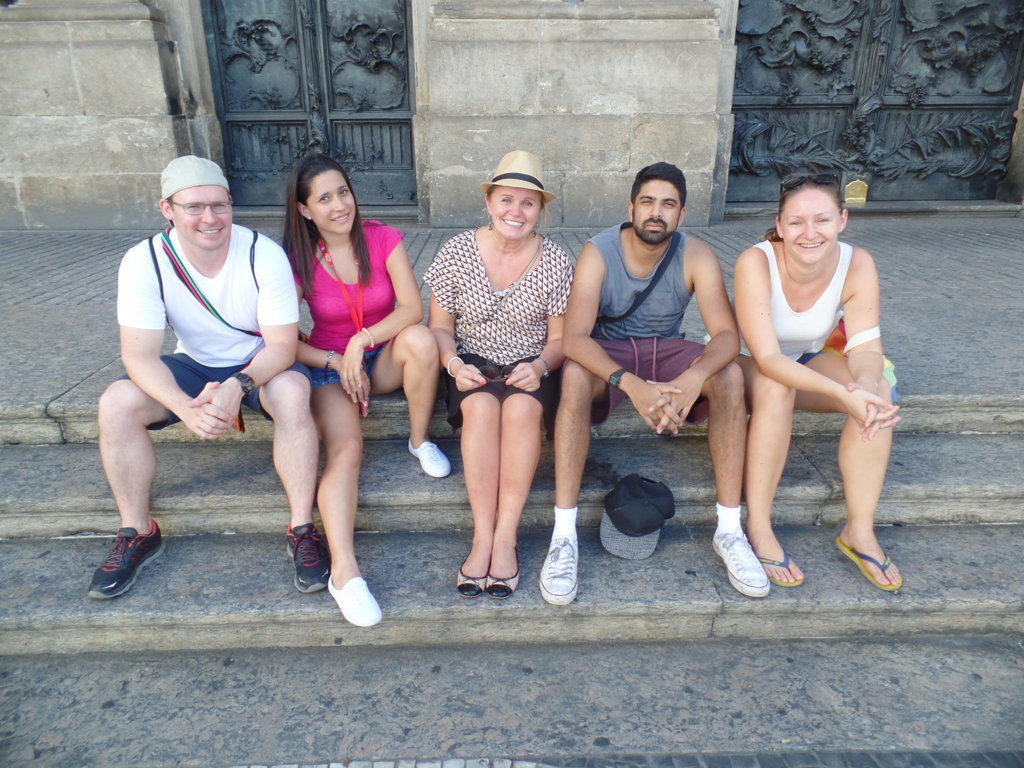 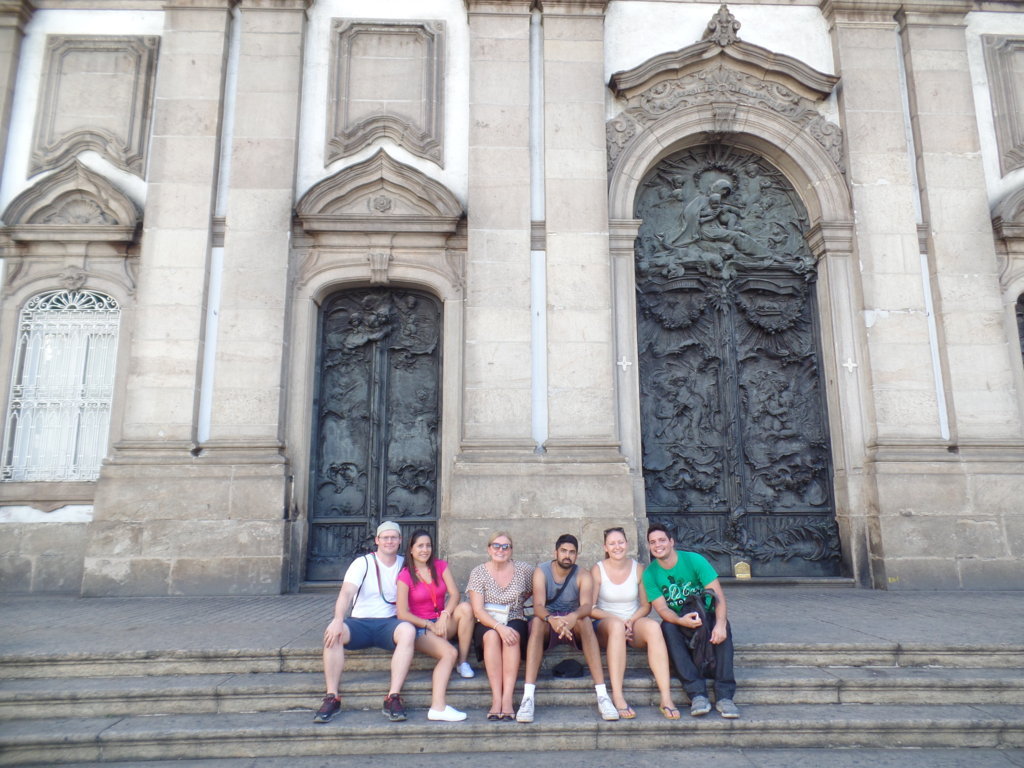 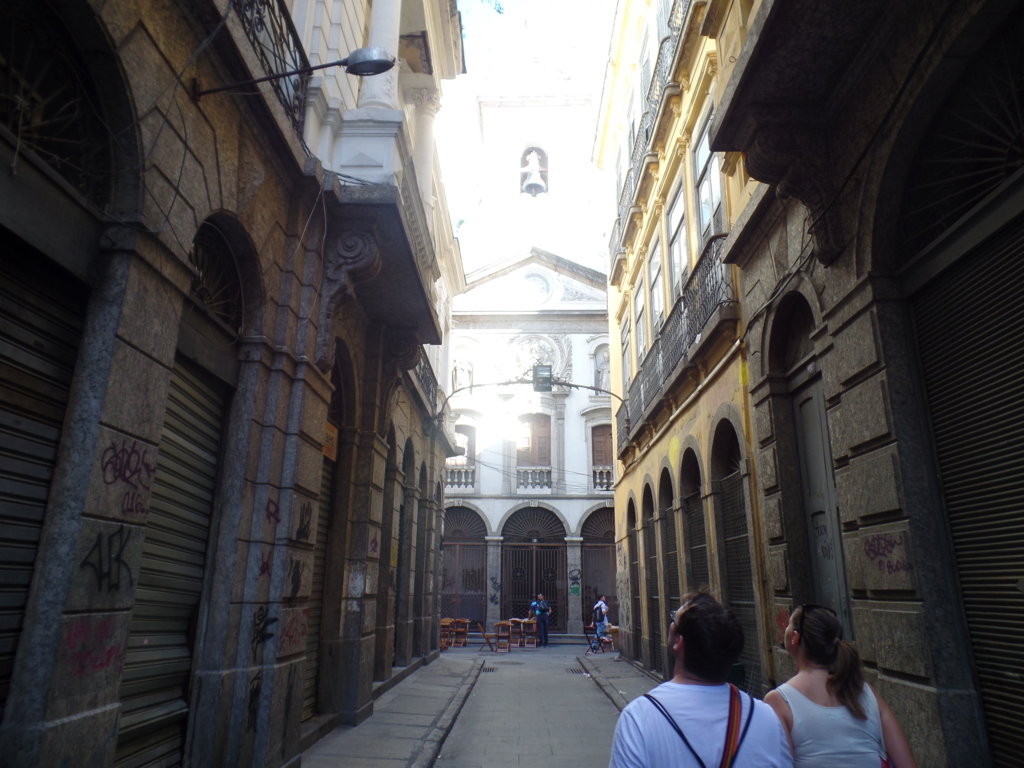 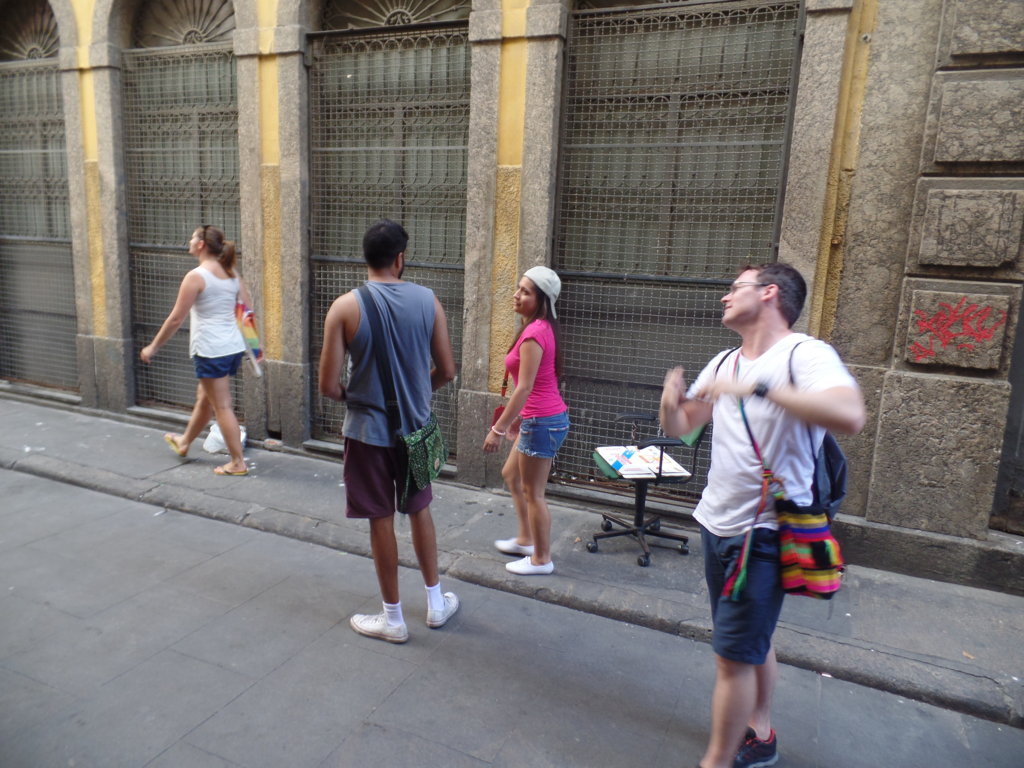 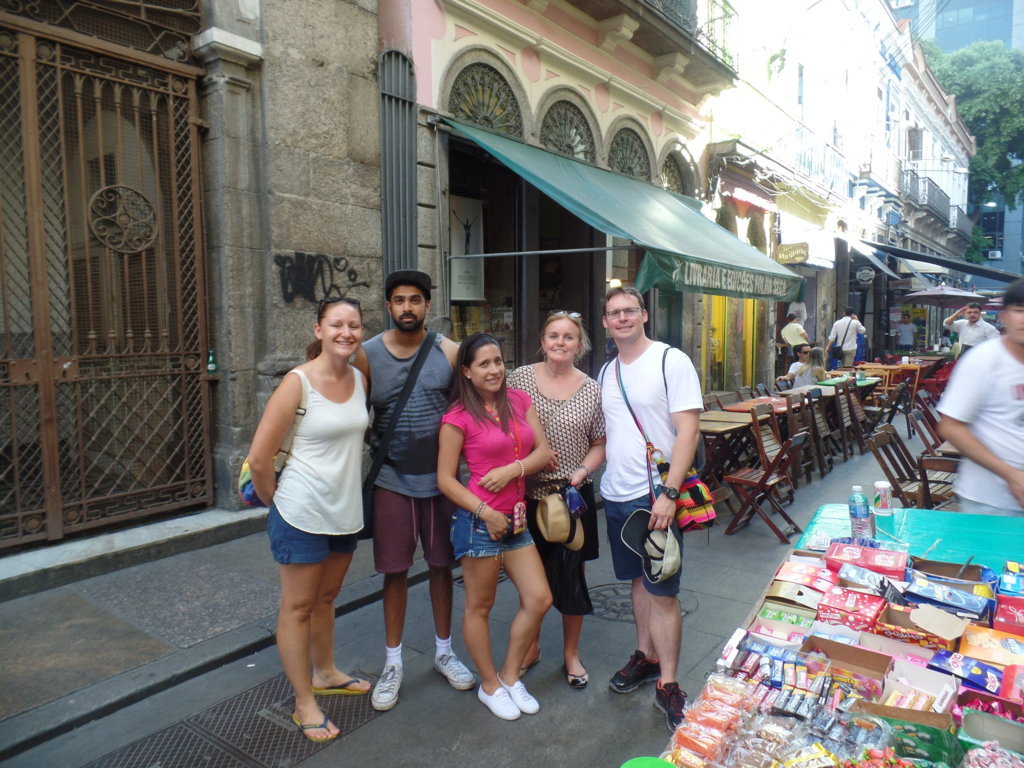 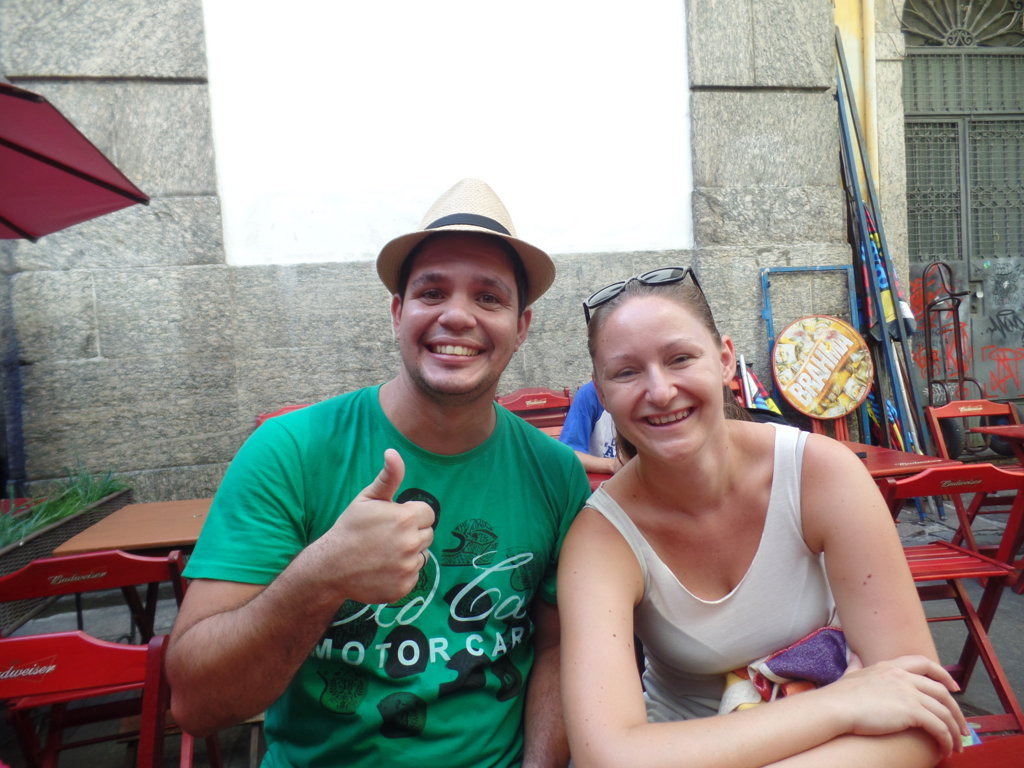 Come to Rio & Learn and join us on our RioLIVE! activities.
Would you like to know how some of our last RioLIVE! visits in Centro were? Check here: