Botanical Garden Better Than Ever 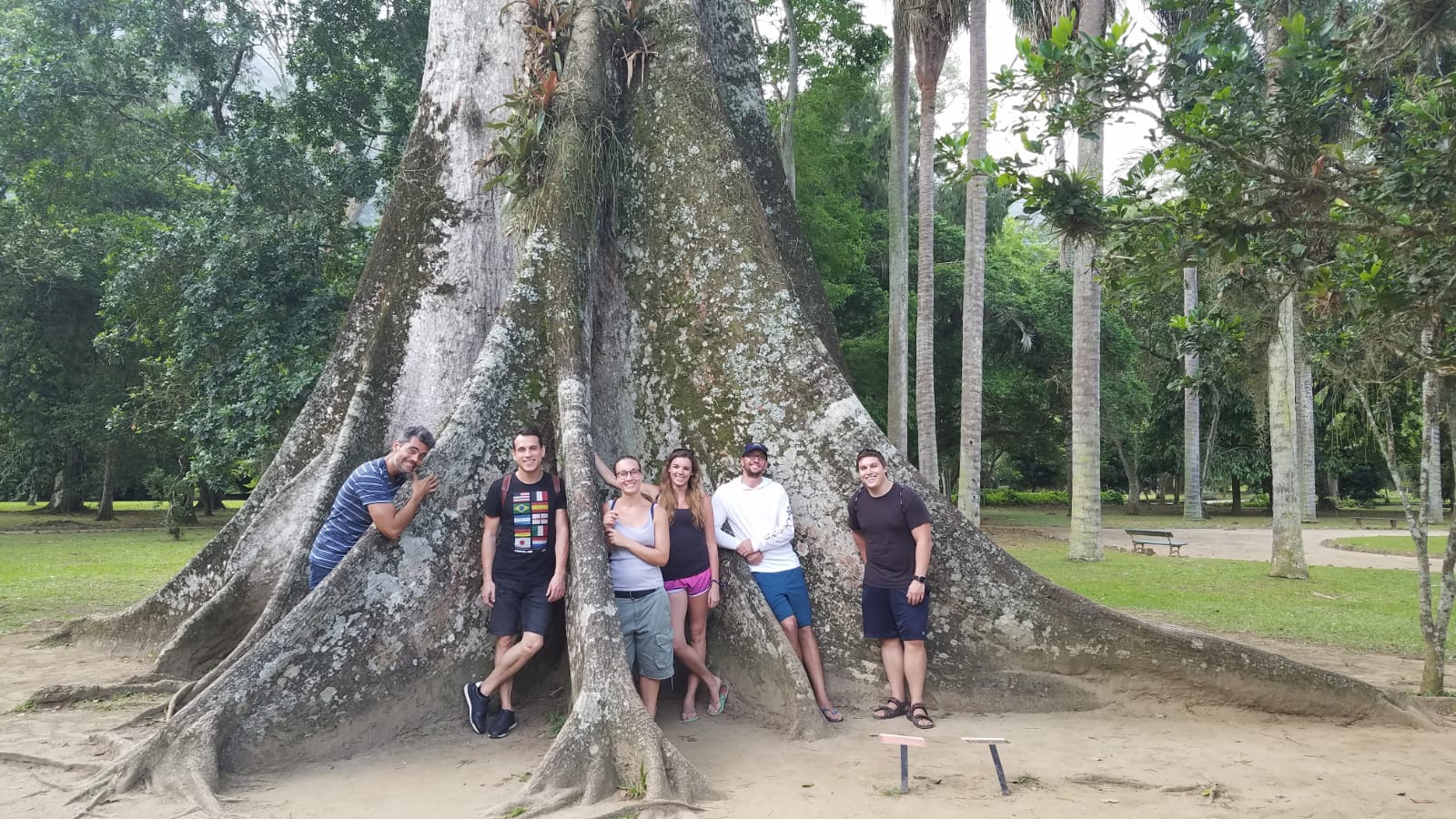 The outing at Jardim Botânico was a hit, providing real world Portuguese practice in a comfortable environment.

Some of the highlights included seeing a number of plants and animals throughout the park, as well as several historical sights which allowed the students to deepen their knowledge of both Brazilian and Rio history.

We closed the event singing a few lines of the marchinha de Carnaval, Mamãe Eu Quero.

No one can resist the charms hidden in the Jardim Botânico of Rio. The emperor Dom João VI would be very happy to know that thousands of visitors from all over the world are getting back in touch with their souls while strolling around the alleys.

Wondering how our RioLIVE! got real? Check out our Facebook page!