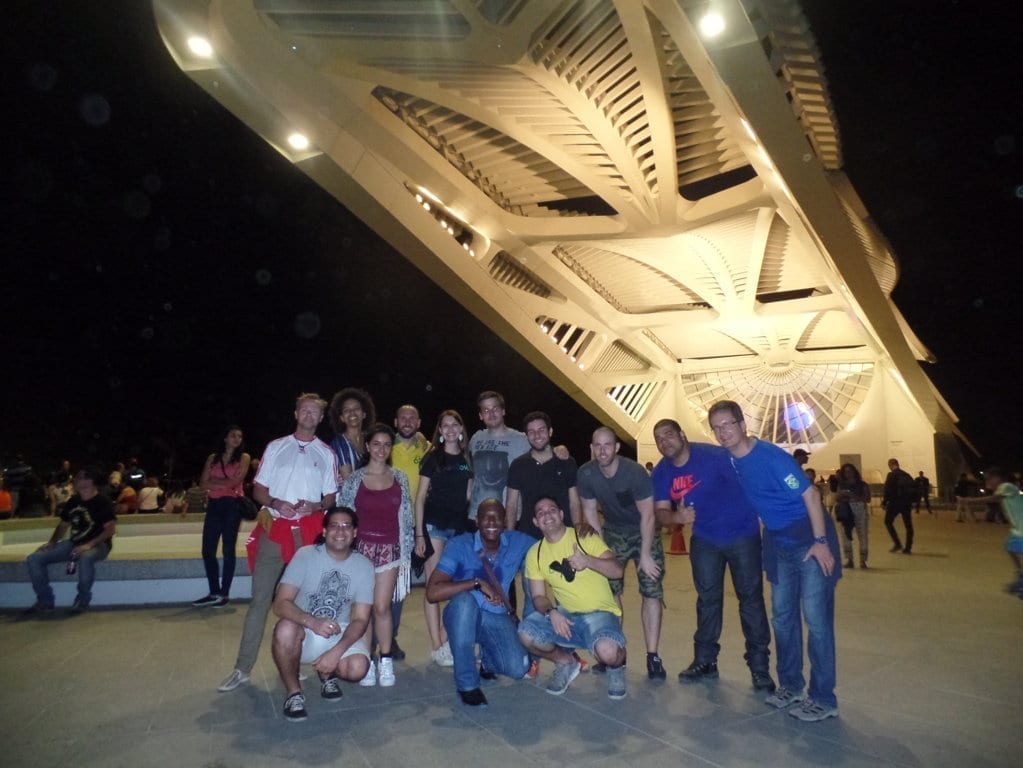 On last friday the teachers and students of Rio & Learn met at Boulevard Olimpico to watch the opening ceremony of the Olympic Games Rio 2016. Our first attraction was a beautiful danish boat that was anchored in the port. We take the time to speak portuguese about the Olympic legacy, as the place has undergone a major renovation to host this big event. 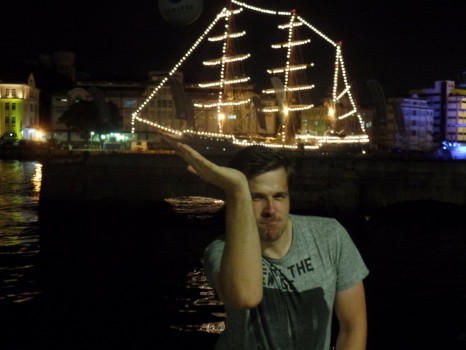 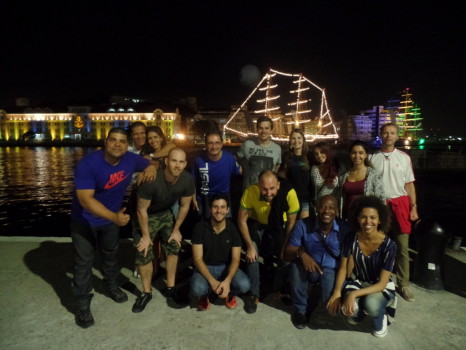 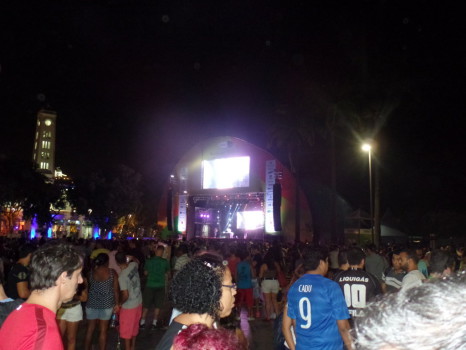 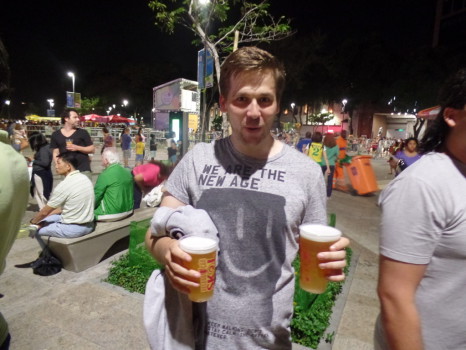 The Olympic spirit was present in the Boulevard Olimpico. Our students took lots of pictures with other people from several countries, an amazing interaction between the crowd. To give a special atmosphere at night is nothing better than a cold beer. The place beyond beautiful had an incredible energy. Besides the view, the Museu do Amanhã gave a new look to this part of the town. 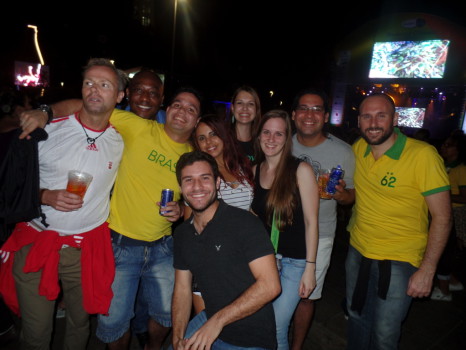 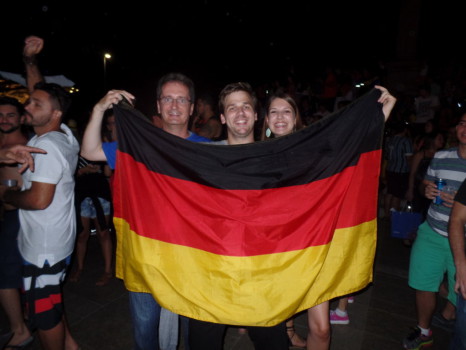 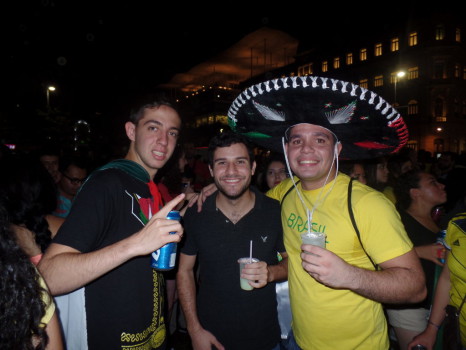 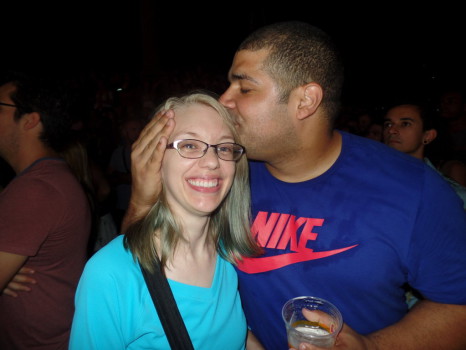 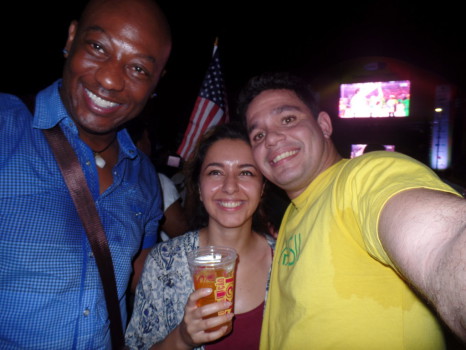 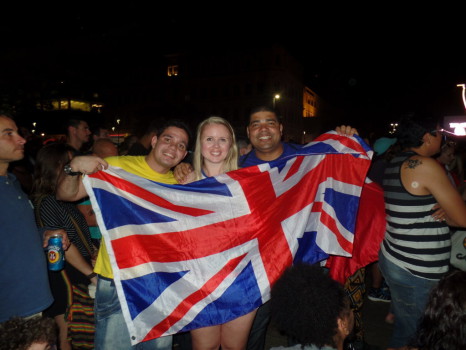 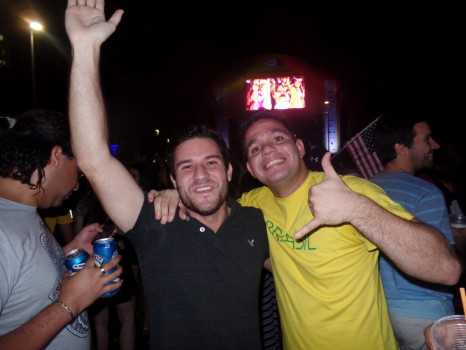 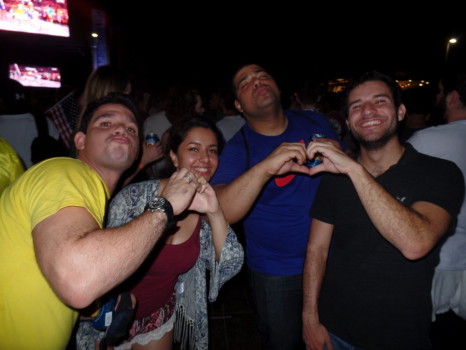 Come to Rio & Learn and study portuguese having lots of fun in our RioLIVE! activities.