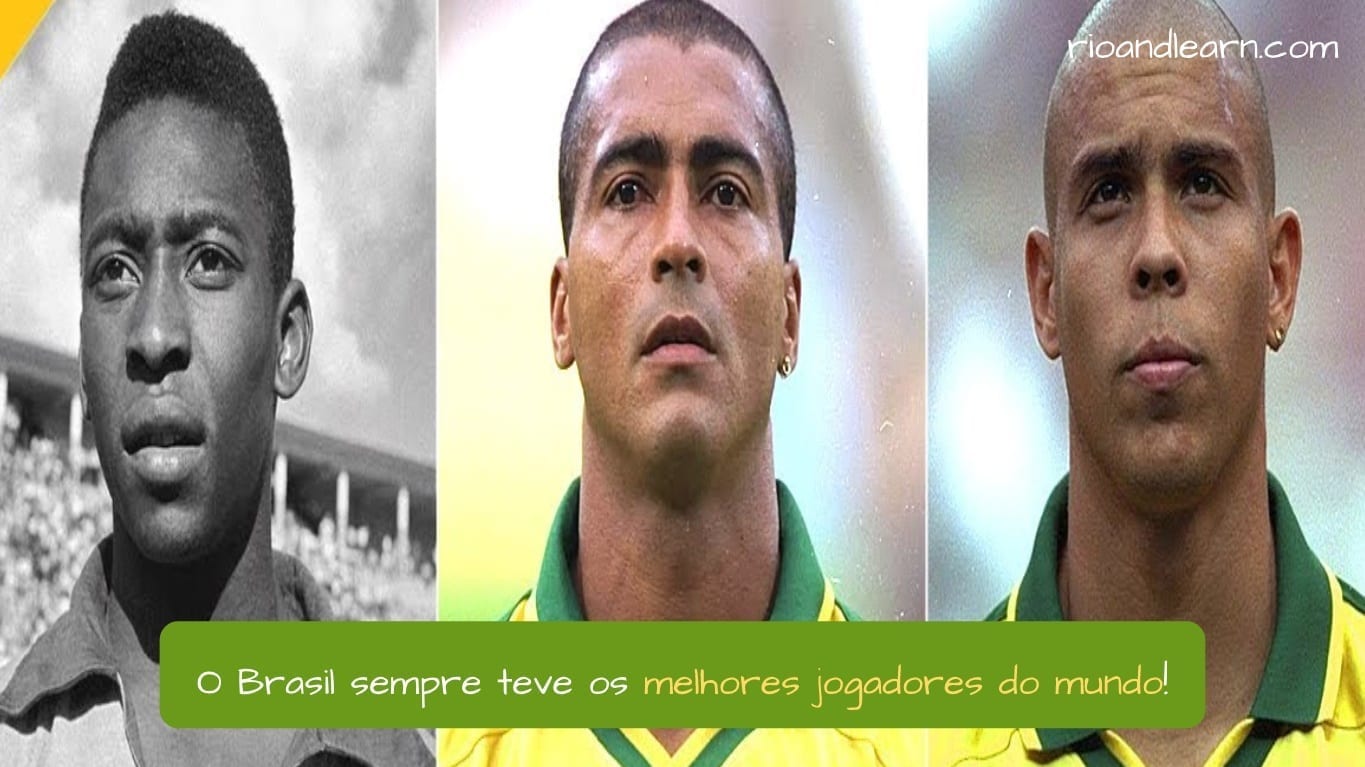 Hi, folks! Ready for one more Dica? Today we are going to talk about Brazil Best Football Players. We are sure you know some of them but we prepared a list based on importance and titles for Brazilian football.

Football is the most popular sport in Brazil, that’s a fact! The players are the biggest responsible for that, Brazilian Football is known worldwide for its beauty, techniques and dribbling, athletes such as Pelé, Garrincha and Romário are popular when it comes to these features. But the list of Brazil best football players is a bit bigger, let’s see it!

Pelé: Easily the most recognizable face among the Brazilian footballers, Pelé was an icon for the Brazilian football since the 1958 World Cup when he appeared at the international scenario. Although he was a football player, he was elected by the International Olympic Committee the Century Athlete. During his career, he scored 1281 goals in 1363 matches, he was also extremely important at the Word Cup titles in 1958, 1962 and 1970. The best indeed. 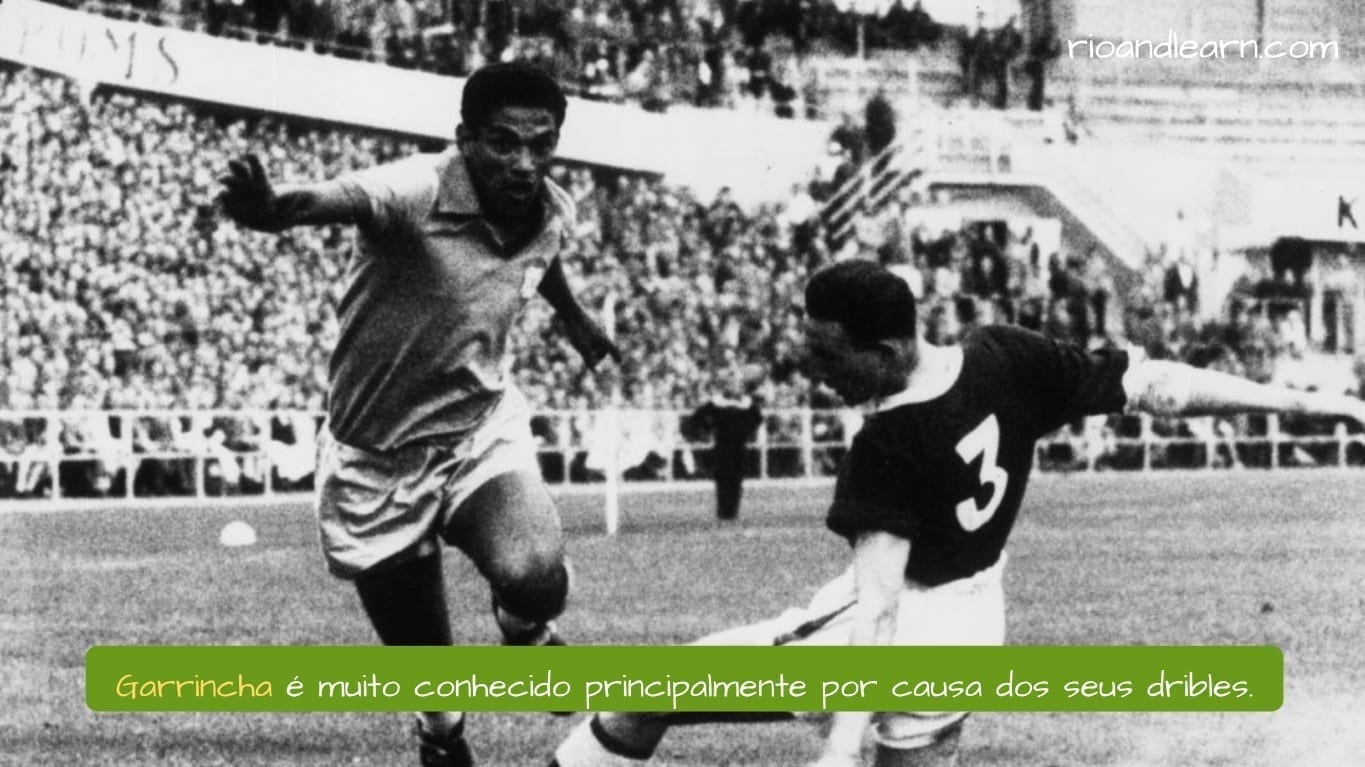 Garrincha: Brazil has never lost a single match when Pelé and Garrincha played together. While Pelé was getting the credits for scoring goals, Garrincha was the biggest responsible for the assists, destroying defenses. He was so good, that some challenger teams had to put even 3 players trying to stop him and even so he could find a way to pass through them.

The curious thing about Garrincha is that he was rejected in a lot of different clubs because of a physical deformity in his legs. Botafogo was the first club to give him an opportunity and show his skills to the whole country. He was part and helped the Brazilian team at the 1958 and 1962 World Cups. Another great player who deserves to be at the list of the best players. 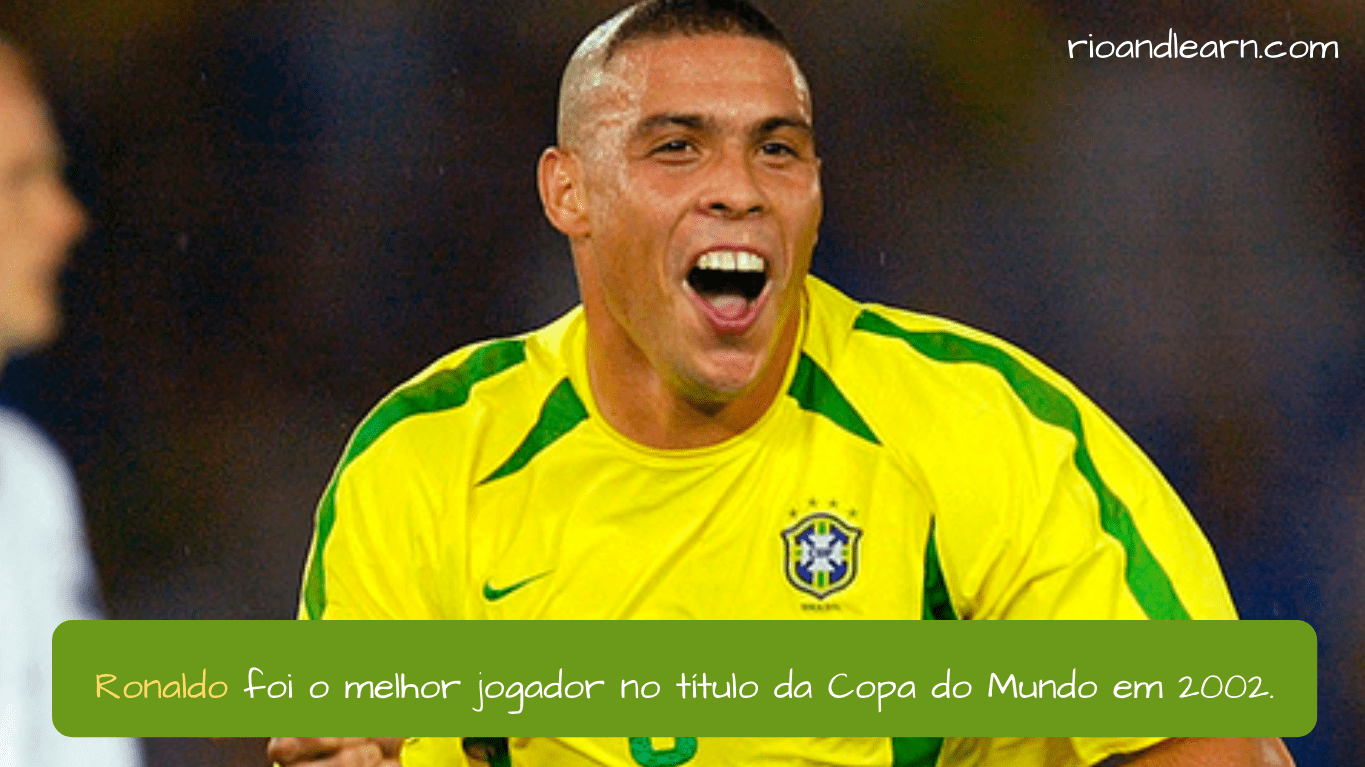 Ronaldo: Ronaldo was the main reason for many people to start watching football and support Brazil at the end of the 90’s. He was one of the most lethal scorers that the world has ever seen, he was for many people The Perfect Forward. O Fenômeno (his nickname) had all the qualities needed for a good athlete. He was present in 4 world cups (1994, 1998, 2002, 2006). The 2002 Word Cup was his best moment, besides helping Brazil getting the title, he was the top scorer and elected the best player in that year. Also scoring two goals at the final against Germany.

Romário: Romário is another Brazilian player known by his skills and precision scoring goals. Considered O Rei da Grande Área ( The King of the Penalty Area), he is also famous for reaching more than 1000 goals in his career. He played and was the star of the Brazilian Team at the 1994 World Cup. Romário was also elected the best player in that year. A certain name at the football history books. 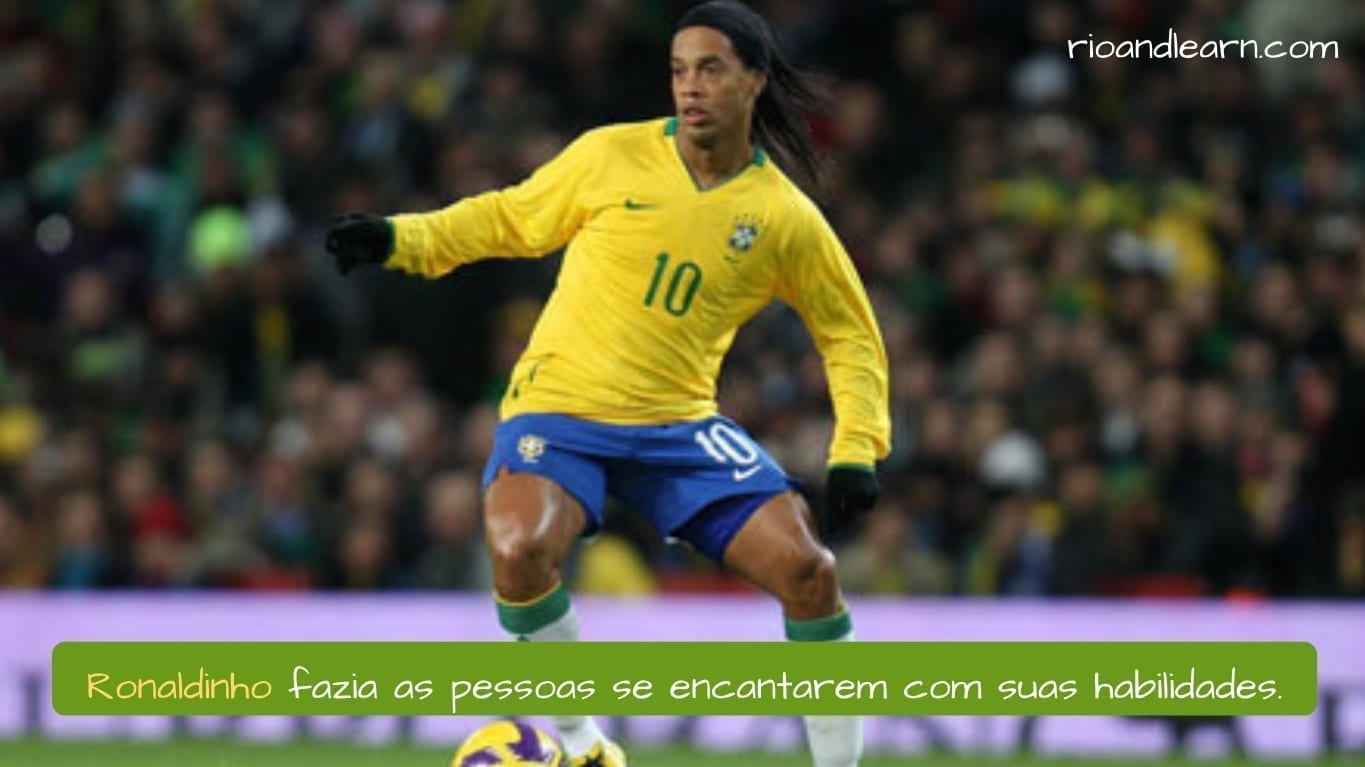 Ronaldinho: Considered by many people The King of Football during the years from 2005 to 2008. Known as one of the best dribblers that football has ever seen, there was nothing that he could do wrong on the field. He reached his prime playing for Barcelona and helped the team getting on top of the football world again. Ronaldinho was also part of the group who won the 2002 World Cup with great assists and goals. 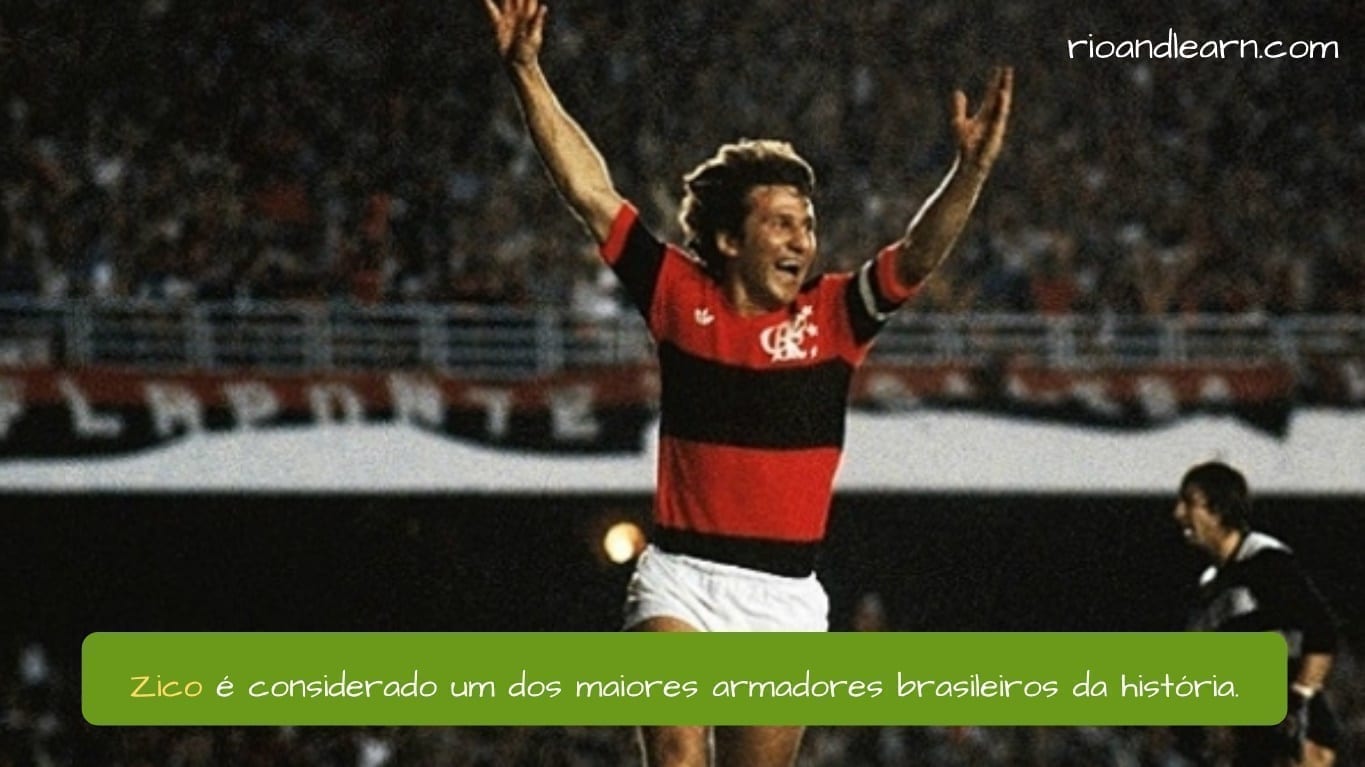 Zico: One of the best Brazilians midfielders in history, Zico couldn’t win a world cup with Brazil, but he is famous by his amazing goals, assists and skills on the field. Playing for the carioca team Flamengo for a long time, he might not have won a world cup, but his other titles in football put his name along with the best. 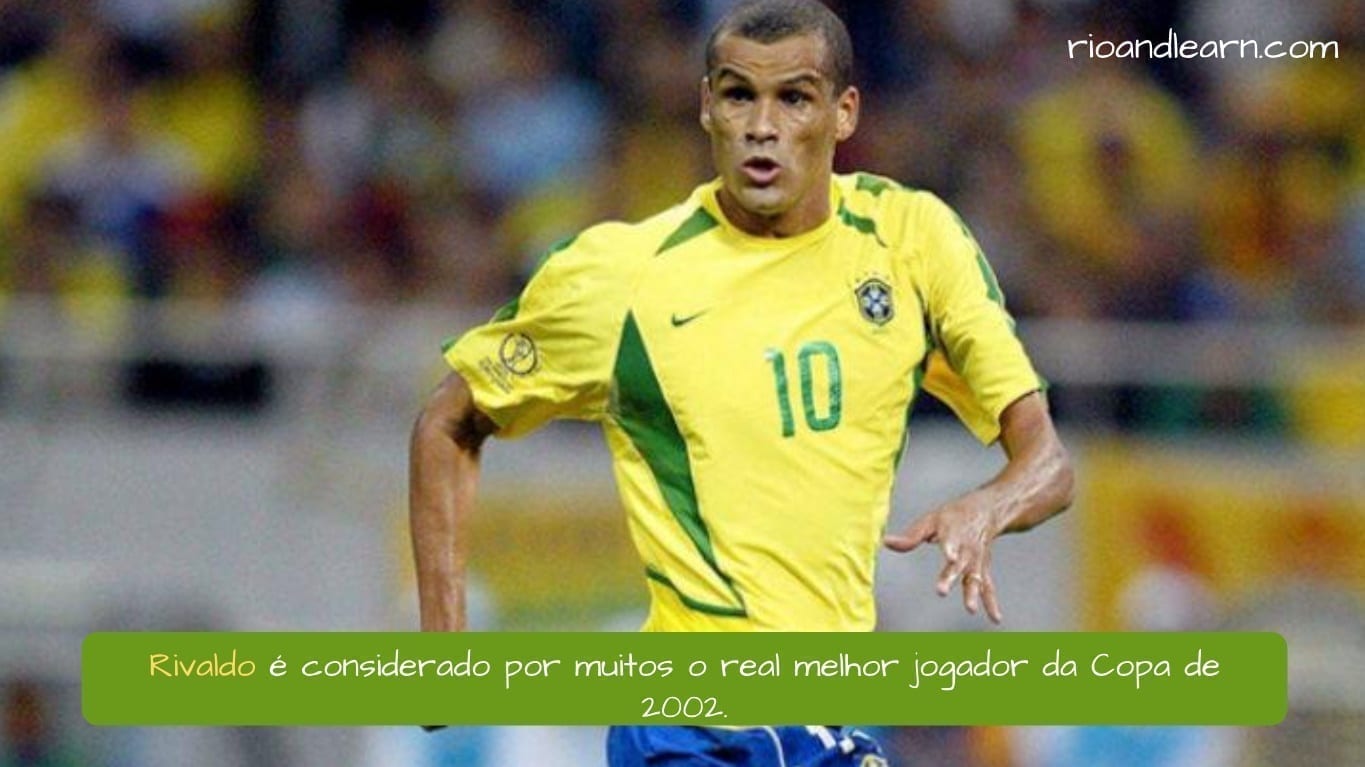 Rivaldo: Owner of an unusual skill, Rivaldo is even underestimated by many people in Brazil. Wrong decision! This player could control and organize onfalls towards the goal, he is also excellent with assists and kicks. Rivaldo helped Brazil winning the 2002 World Cup. Ronaldo is considered the main reason for that title, but for other people, without Rivaldo passing the ball, controlling the field, the title wouldn’t be possible. 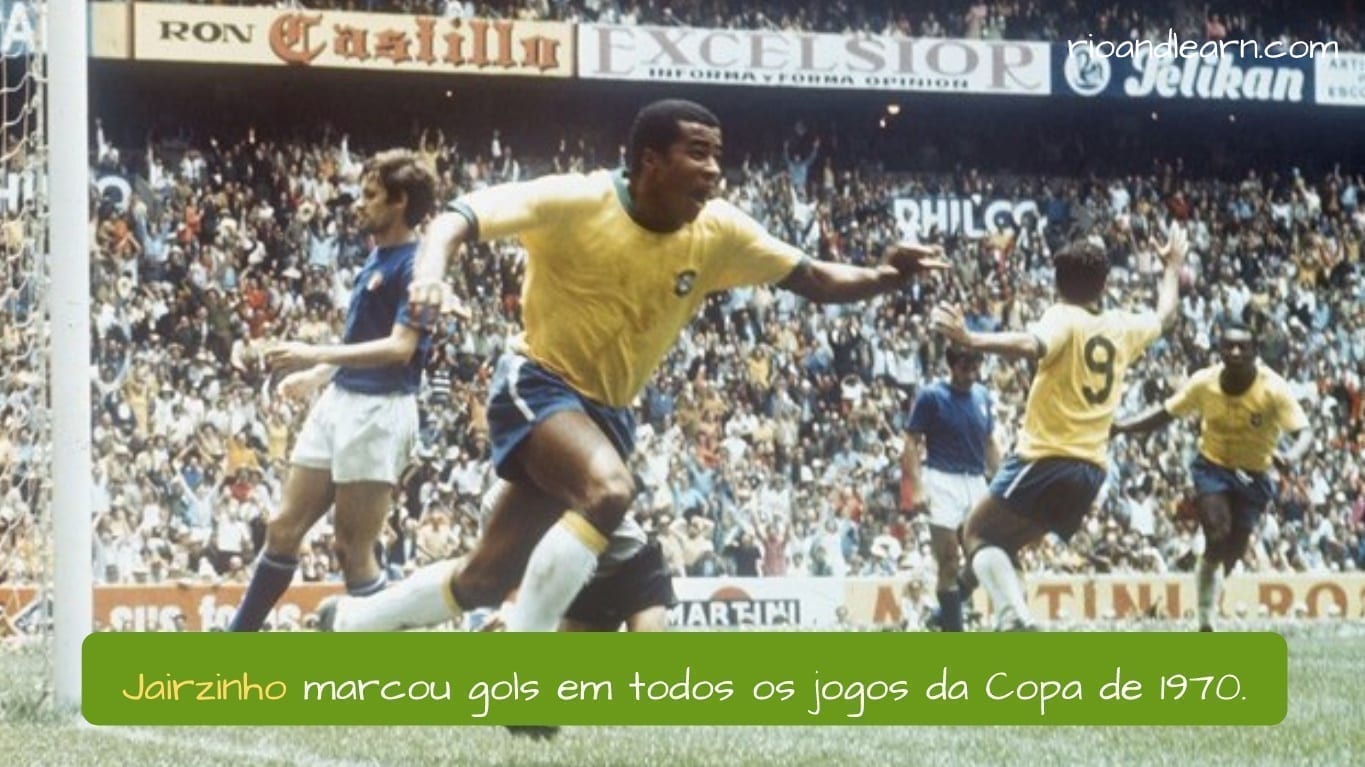 Jairzinho: Jairzinho terrorized defenders during his whole career and especially at the 1970 World Cup. The legendary team of that time is considered by many people the best international team ever. He is one of biggest World Cup top scorers. During the winning campaign in 1970, he received the nickname furacão (hurricane), because he was able to score in all matches. A deserved name to be on this list. 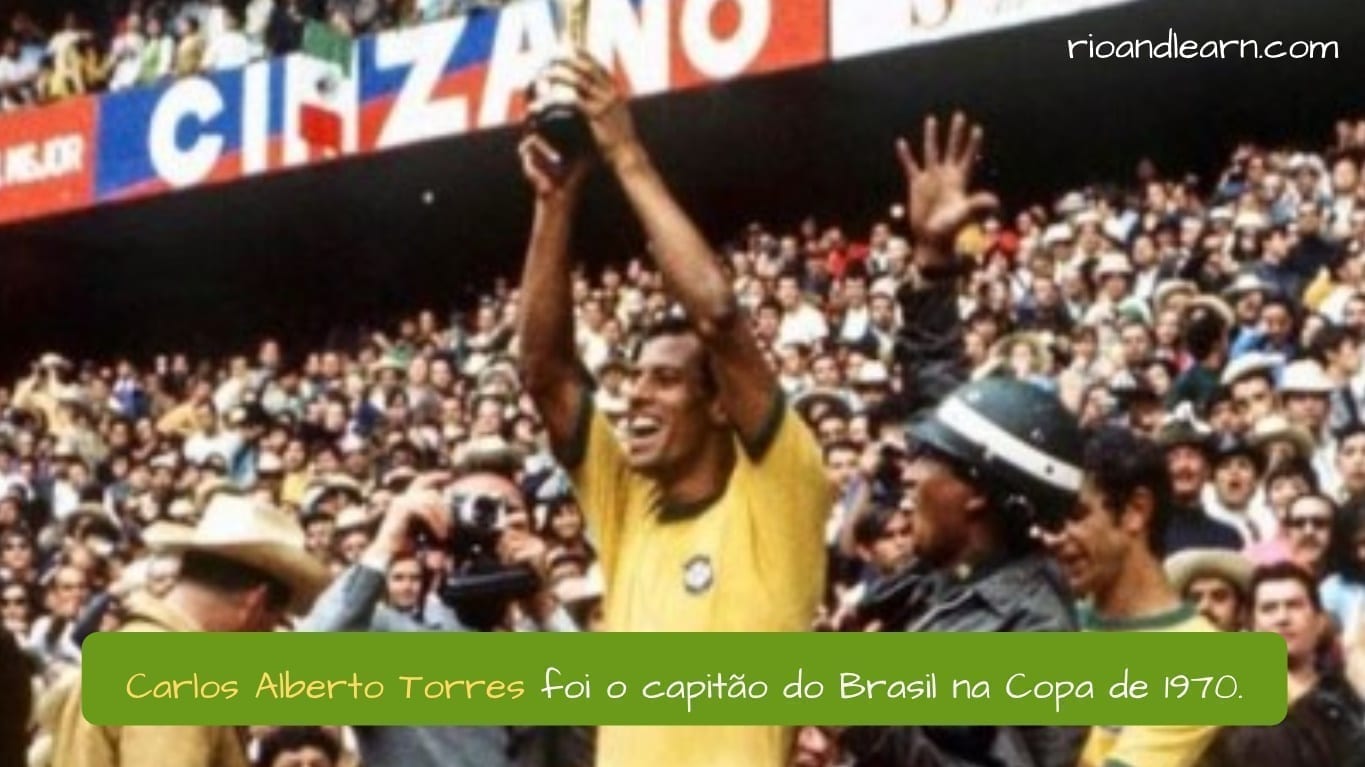 Carlos Alberto Torres: Another name of the 1970 team. He was the captain and a true leader at that extremely talented team. He is considered one of the best defenders of all time and also the first name when people think about team leadership. 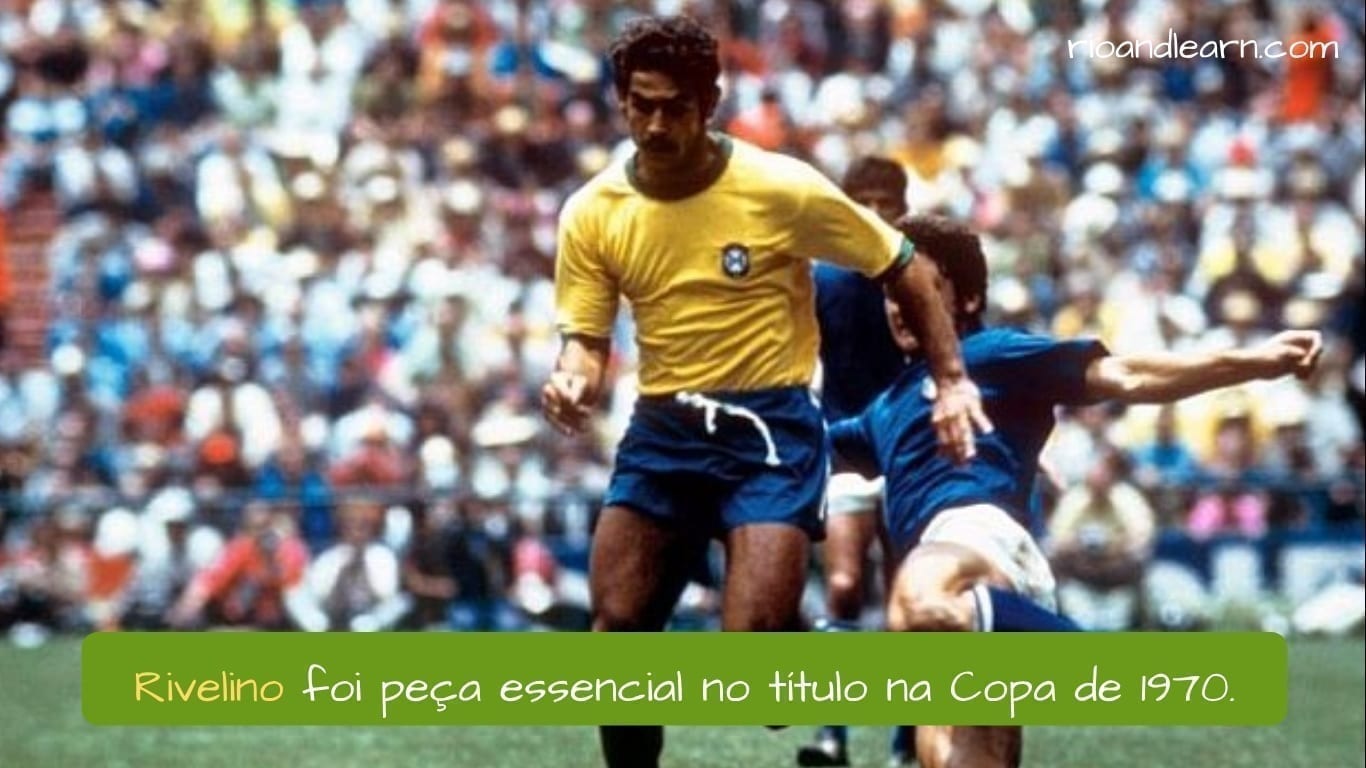 Rivelino: Rivelino was pioneer and the king of the drible called elástico (elastic) or flip-flop. He used that as a weapon to torment and pass through defenses along his career. He was a good defense to offense connector, many moves started by him, ended up in goals. He was also part of the team at 1970 World Cup and helped Pelé and his other teammates winning the title.

Answer the questions with the correct information.

Alright, guys? Now you know more about the Brazil best football players. If you want to know more about Brazilian players, go to A Dica do Dia for more information, you can also follow us on Facebook.