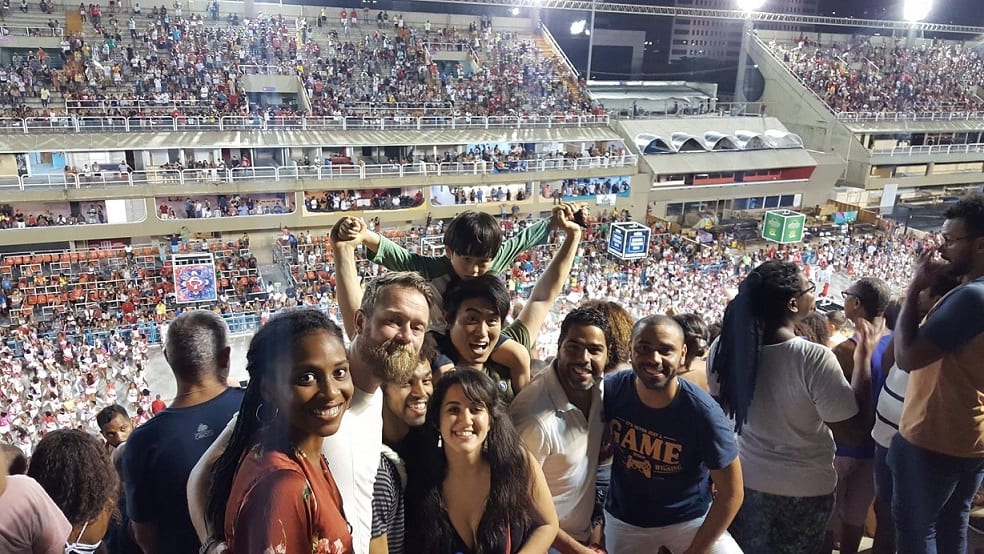 Hey buddies, what’s up? Let’s learn a little more about Brazilian culture today? A new year has started, and it’s typical among Brazilians to check the calendar for Brazil Holidays, and also Rio de Janeiro’s holidays. If you want to see more information about how to spend your vacations in Brazil speaking Portuguese, we have this Dica just for you. Do you know the most important Brazilian holidays? No? So, to keep you updated, here are the Brazilian holidays for 2022. Let’s have a look:

Below you have the Brazil holiday calendar for the current year 2022:

On Dia dos Professores, us at Rio & Learn give our beloved teachers the day off, so they can rest and recharge! This happens in most schools as a way to show our gratitude to these professionals!

Now that we have taken a look at the holidays in Brazil for 2022, let’s take a look at some Rio de Janeiro holidays. Remember: they are not celebrated nationally but only for this city:

Brazil has many important festivities that are deeply rooted in our culture. As a Catholic country with due to our Portuguese colonization, Brazil has many religious holidays. Some have retained their Catholic religious nature, such as Easter and All Souls’ Day. Others have adapted and become part of Brazilian culture, even for those who are not Catholics. Let’s analyze the most important festivities to understand their purpose: 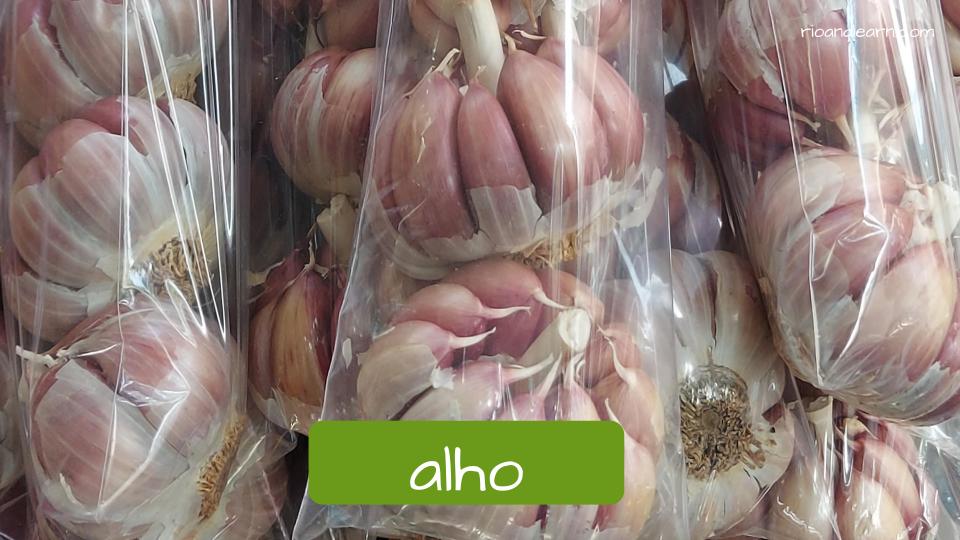 Here in Brazil, there is something we call Feriadão. It means a Big Holiday, and it happens when the holiday comes next to the weekend. If a holiday falls on a Thursday, for example, most Brazilians won’t work on Friday, if their company agrees. If the holiday is on a Tuesday, Brazilians will usually take the Monday off, it’s especially common in schools and small offices. Is there anything like that in your country?

In Brazil, when you complete your first year in your job, you have the right to take one month off work and go vacation. Of course, the schedule of the vacation is agreed between the company and the employee. But the majority of our vacations are between December and February, and people typically take that time to travel.

Now we know the most important holidays, and the Brazilian holidays in 2022. Did you know anything about Brazil’s national holidays before reading our Dica? Are any of these dates the same in your country? Which ones? Let’s compare in the comments!