Hello! How is everybody? Today, in our Dica do Dia we will talk about Brazilian Beer.

First of all, story tells that in 1637 the Dutch Maurice of Nassau came to Brazil and brought with him the Brewer Dirck Dicx, but the history of Beer in Brazil begins later with the first Brazilian beer called Bohemia. It is the oldest beer still under production in Brazil. Cervejaria Bohemia, the name of the company, is located in Petrópolis, a city next to Rio de Janeiro.

Now, let’s watch a video and take a look at the most popular Brazilian beers, you can watch it with subtitles in Spanish, English, or Portuguese:

Brazil is a tropical country, so it’s very common to see people having a beer here and there. We have different brands of beer and each of them have a different flavor and of course, price. Today we are going to learn a little bit about them. 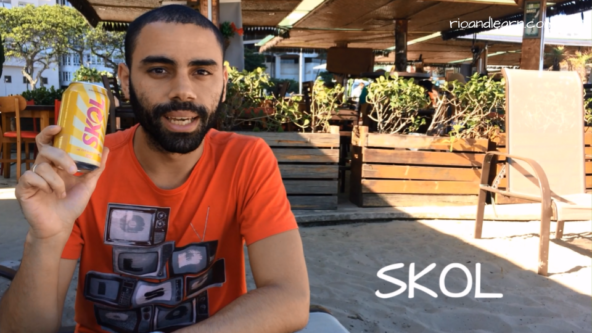 Skol is one of the most famous beers in Brazil. It’s light, it’s crystal clear, and is really easy to drink. Cans won’t last long in the fridge! 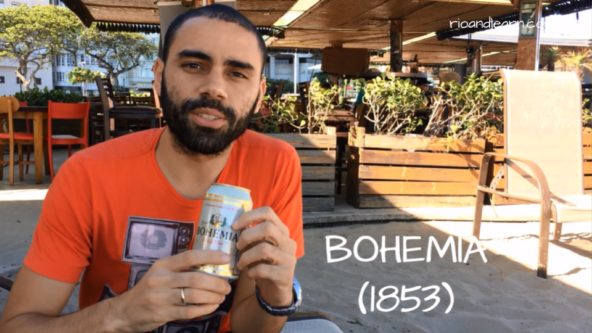 Bohemia is the women’s favorite beer. It was the first to be produced in Brazil, back in 1853. It has a refreshing flavor and it’s perfect for a hot day. 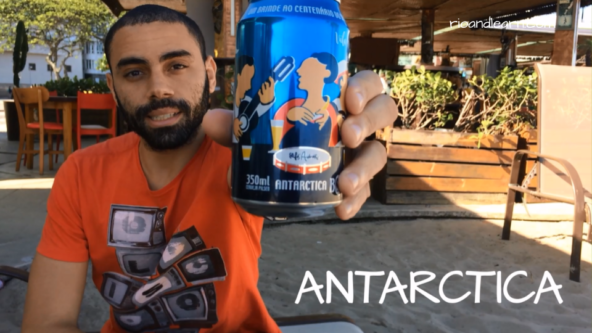 Antarctica has a low fermentation, a soft smell, and a soft flavor. You can also drink Antarctica Original, because as the name suggests, they keep the recipe of the original beer produced in Brazil. 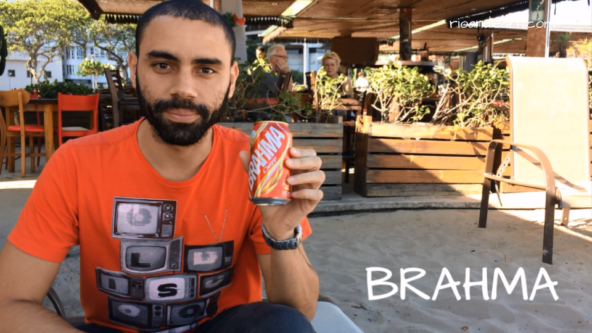 And last, but not least: Brahma. It is considered to be the most traditional beer in Brazil. It is the best draft beer of the four beers we presented, and the drinkers are very loyal.

You can drink popular beers from Brazil paying a low price. Check out their average prices for a can:

Besides these popular beers from Brazil, and just like the market of craft beers is growing all around the world, it is growing here in Brazil too. Therefore, you can also drink craft beers here. They are beers that are produced without industrial techniques and are very popular. Here’s a list of popular craft beers made in Brazil that you can taste:

If you like craft beer, you’ll certainly enjoy the Mondial de la Biere, an event originally from Canada that came here to Rio de Janeiro in 2013. It happens once a year, and there you can try the best local craft beer.

That’s it for today, guys! Now you can come learn Portuguese in Brazil and enjoy our Brazilian Beers. And don’t forget to subscribe to our Youtube Channel.

See you in our next Dica!
Kisses from Rio & Learn.

Click on the links below to see more related Dicas
Brazilian Drinks at Restaurants
Drinks in Portuguese
What does Gelada mean?
Chope Beer in Brazil
Tomar vs Beber in Portuguese
The Origin of the Cachaça
How to prepare Caipirinha
Polite requests in Portuguese