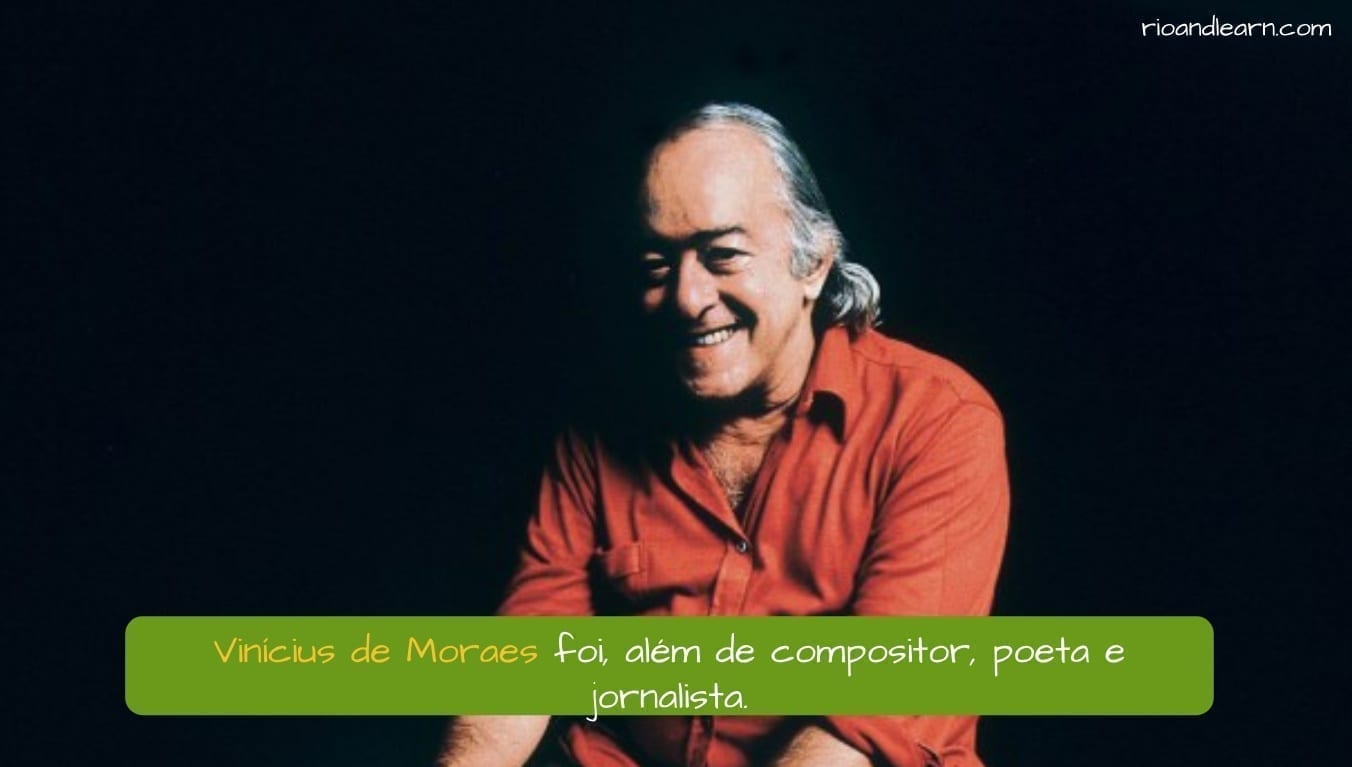 What’s up, galera? We are going to talk about the Brazilian Bossa Nova! Do you like or do you know this type of music? Let’s do it!

Brazilian Bossa Nova was created specifically in 1958, with the compact released by João Gilberto, one of the most important composers of this musical movement. But the term Bossa was used for the first time by Noel Rosa in a song called Coisas Nossas in the 30’s, and it means rhythm, swing, expressions that can be connected to music. The movement comes with the idea of seeking something new, then, young cariocas joined in order to do this new rhythm.

Besides João Gilberto, Tom Jobim and Vinícius de Moraes were essential figures for the development of this new music style that was coming up at the Brazilian cultural scenario. There are also other musicians and composers who joined this movement, people such as: Dorival Caymmi, Wilson Simonal among others.

Although some people consider Bossa Nova part of the Samba family, it has always been seeing as an elite movement. Samba has its origins at the favelas in Rio de Janeiro, mostly formed by black people, Bossa Nova, on the other hand, has its roots at the South Zone of the city, at the neighborhoods of Copacabana and Ipanema. Mostly formed by a white and rich crew.

João Gilberto: João Gilberto Prado Pereira de Oliveira was born on June 10th, 1931 in Juazeiro, Bahia. One of the biggest stars of the Bossa Nova movement in Brazil, considered for many people its pioneer. He is a Brazilian composer, singer and guitar player. Some of his songs and compositions are: Aquarela do Brasil, Doralice and so many others.

Tom Jobim: One of the Bossa Nova creators. Antônio Carlos Brasileiro de Almeida Jobim, known as Tom Jobim, he was a born in Rio de Janeiro on January 25th, 1927 and died on December 8th, 1994 in New York. He was a Brazilian composer, pianist, maestro, singer and guitar player. Some of his compositions are: the great and worldwide recognized Garota de Ipanema, Águas de Março, Samba do Avião etc. 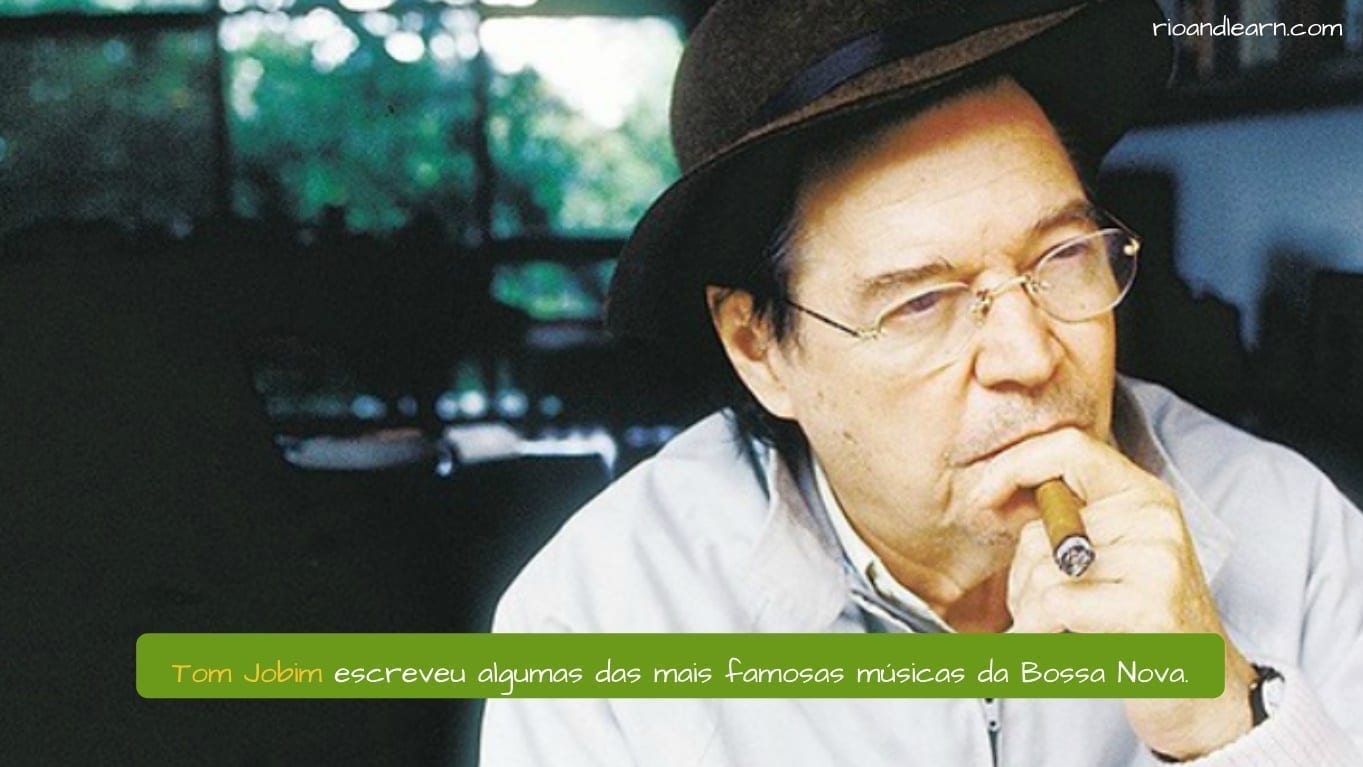 Vinícius de Moraes: One of the founders of movement along with João Gilberto and Tom Jobim, Marcus Vinícius de Moraes was born in Rio de Janeiro, on October 19th, 1913 and died on July 9th, 1980. Multifaced figure, Vinícius was a Brazilian poet, composer, diplomat, writer and journalist. Some of these works are: Soneto de Fidelidade, O Girassol etc.

The Girl from Ipanema

Tom Jobim and Vinícius de Moraes were responsible for one of the most (maybe the most) famous Bossa Nova songs. Garota de Ipanema or simply The Girl from Ipanema. Let’s see a video and listen to it:

Read the sentences and check V for verdadeiro (true) and F for Falso (false):

That’s it, my friends! Subscribe at A Dica do Dia for Portuguese language information. Follow us also at our Facebook Page to see what’s buzzing at our school!