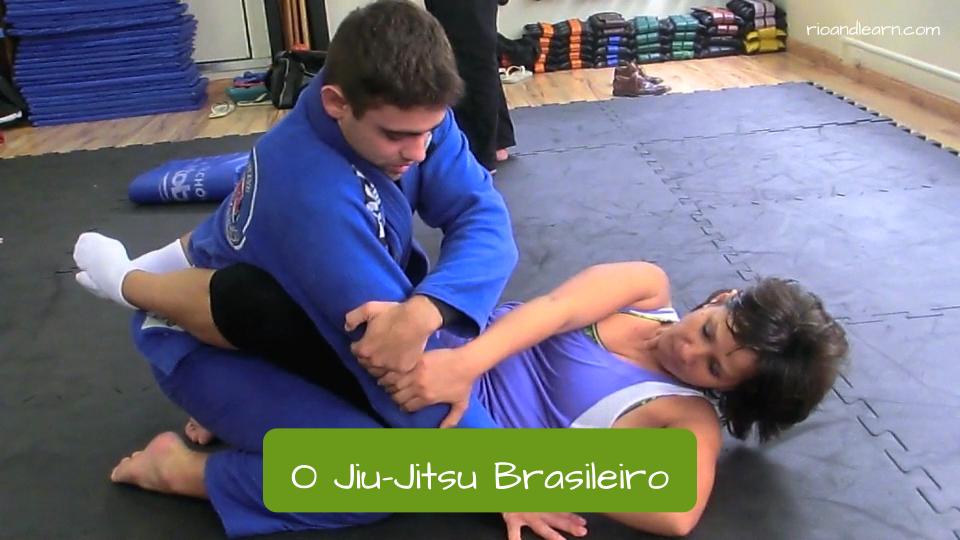 Hello there! Do you know what an amazing sport Brazilian Jiu-Jitsu is? Well, Brazilian Jiu-Jitsu is, for lots of experts, the most effective martial art in one-on-one combat. It was created in Brazil by the Gracie family. BJJ (Brazilian Jiu-Jitsu for the intimate :P) is the most useful martial art for competitions such as UFC (Ultimate Fighting Championship) and MMA (Mixed Martial Arts). People from around the world come to Brazil just to get Jiu-Jitsu training! Let’s learn today about the BJJ gi, otherwise known as kimono, the history behind the sport’s creation, and also a little bit about its importance for some competitions such as MMA and UFC.

Carlos Gracie was a martial arts student that traveled to Japan and learned the traditional Kodokan judo, in 1917. After that, Carlos got so interested in martial arts that he began developing Brazilian Jiu-Jitsu with his brothers Oswaldo, Gastão Jr., George, and Hélio Gracie.

BJJ eventually became its own combat sport, and the Gracie Family decided to market their self-defense system. The objective of this kind of judo is simple: it revolves around the concept that a smaller/weaker person can successfully defend themselves against a bigger/stronger/heavier opponent by using martial arts techniques. Those techniques revolve around the leverage and weight distribution, taking the fight to the ground, and using a number of holds and submissions to obtain victory.

The first Gracie BJJ academy was created in Rio de Janeiro. Since 2018, the government of Rio has declared that the Gracie lineage is an intangible heritage of Carioca culture.

The BJJ Gi, or simply Kimono

The BJJ gi is a uniform for training in Brazilian jiu-jitsu, adapted from the keikogi uniform, often used in modern Japanese martial arts. The word gi means clothes, and is typically composed of a heavy cotton jacket, trousers, and a belt (which communicates rank). Most Brazilians, however, refer to it simply as kimono.

Brazilian Jiu-Jitsu has 2 different kinds of modalities for awarding belts: juniors (16 or under) and seniors (16 or over).

After passing through this first stage, the students go to an expert level of jiu-jitsu, that has ten levels.

BJJ in UFC and MMA

UFC is a type of mixed martial arts, where the competitor can use many different techniques from innumerous different martial arts, to win the dispute. It was created in 1993 by a business executive and Rorion Gracie (one of Hélio Gracie sons!). But even if it looks like fighters can do anything in a UFC fight, there are several rules! Some of the most interesting ones prohibit head-butting, eye-gouging, biting of any kind, hair pulling, attacks on the groin and even putting your finger in orifices or open lacerations! Ouch! 😯

Ok, I am sure by now you are dying to learn Portuguese while practicing BJJ, right? Take a look at one of our videos from 2013, from a BJJ class!