Brazilian pastries on a rainy afternoon 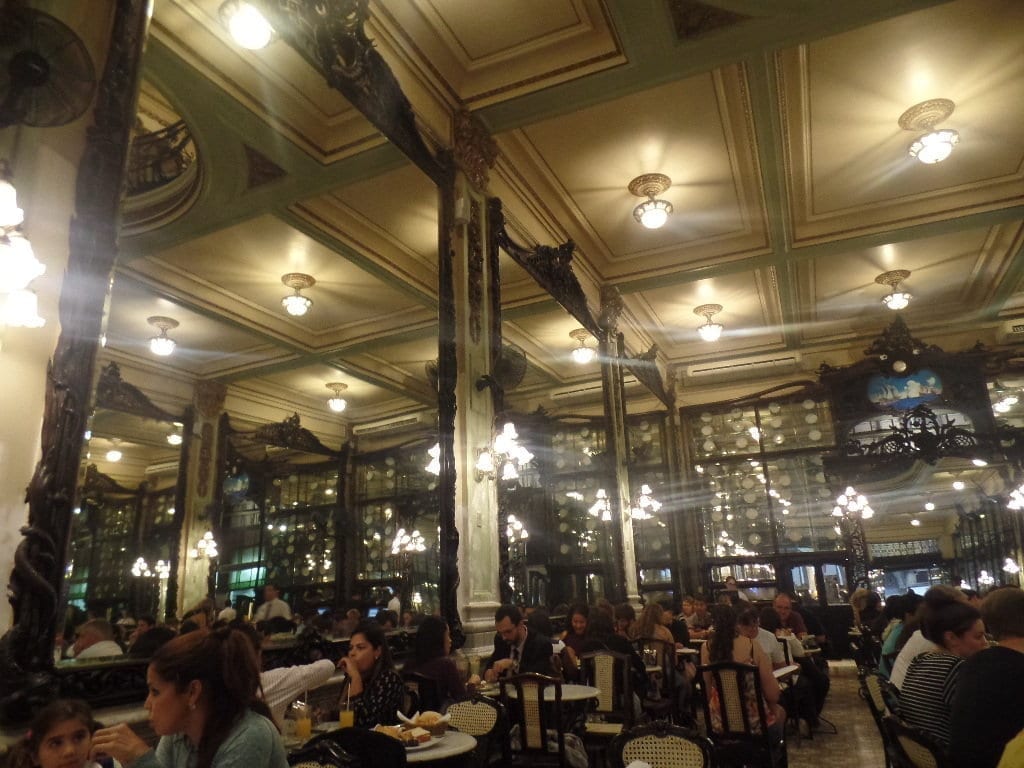 Confeitaria Colombo was founded during a time of cultural renaissance when at the turn of the century the main goal was to make Rio look like Paris. On a rainy afternoon, it is a good choice for tourists and even locals to enjoy the drizzling afternoon. We then decided to pay a visit to the most elegante café in town. After checking out the historical objects on display for visitors, we sat down to enjoy some traditional Brazilian pastries on a rainy afternoon on RioLIVE! Confeitaria Colombo.

Check out the school Facebook page for more. Click on the logo to see the full album 😀