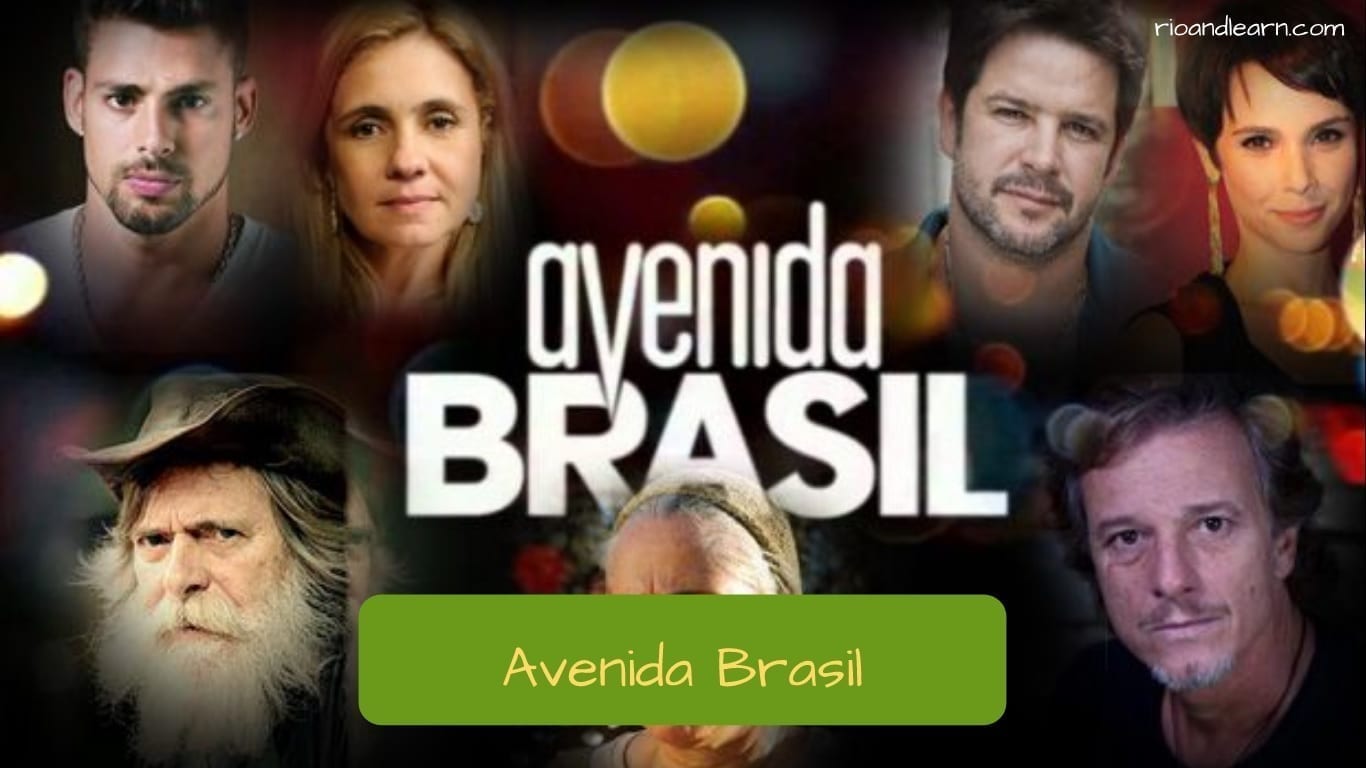 Hey, guys! How are you doing? Have you ever watched any Brazilian Soap Operas? Today, we will talk a little bit about them.
Let’s take a look:

Besides being known for its good movies, Brazil is also (or maybe more) famous for its soap operas. They are a kind of art and entertainment that Brazilians love to watch. Sometimes, they even identify themselves with the fictional characters. There are many different channels and producers behind Brazilian Soap Operas, but TV Globo is the biggest one with the most popular productions.

Below we’ll talk about some of the most famous Brazilian Soap Operas:

The Most Famous Brazilian Soap Operas

Avenida Brasil: This series based on family ties was a TV phenomenon in Brazil, reaching the highest ratings in history. Drama was the main topic of this series, but it also added in a good mix of comedy as well. Its success was so huge that it was exported to 106 countries. It was dubbed in English, Spanish, French, Greek, Russian etc. 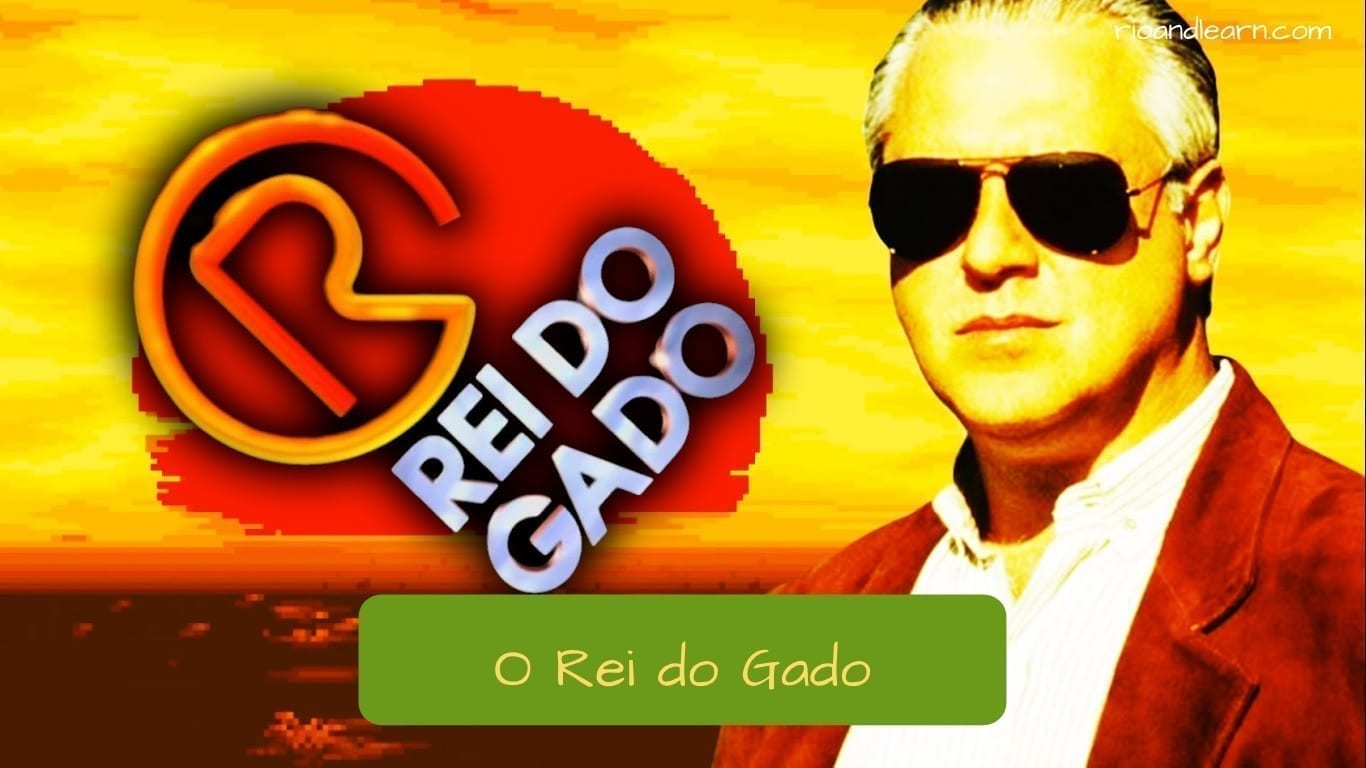 O Rei do Gado: This series that talks about a family rivalry is the second one in our list. Two families of Italian origin are fighting for farm territory in the countryside of São Paulo. What they don’t know is that two members of different families would fall in love with each other and have a child who would bond them together. This is another great series that was exported to many different countries as well. 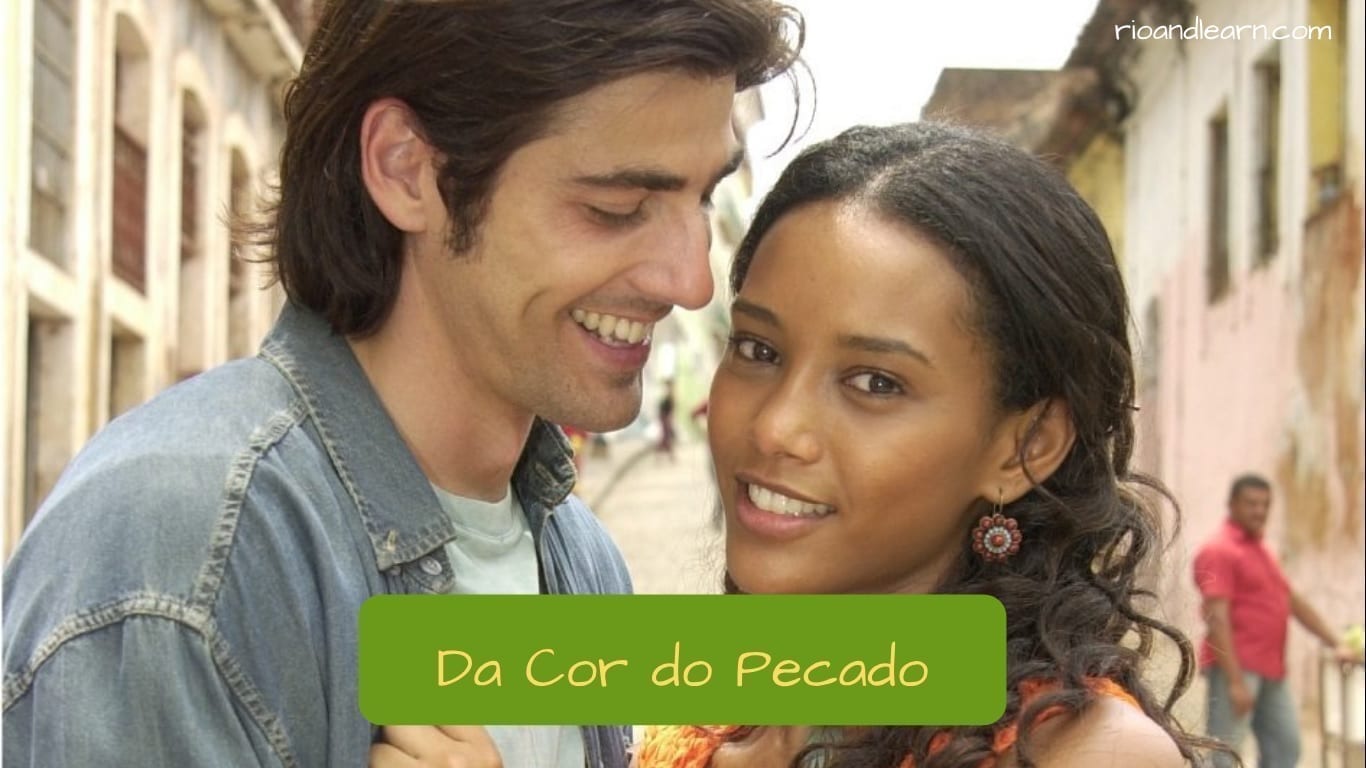 Da Cor do Pecado: Released in 2004, this soap opera is special because it became the most watched series at its time slot. In general, 7:00 pm productions are not very popular in Brazil, but with this one it was different. The plot is about a couple who fell in love with each other but had to face different problems such as: Racism, money, family etc. 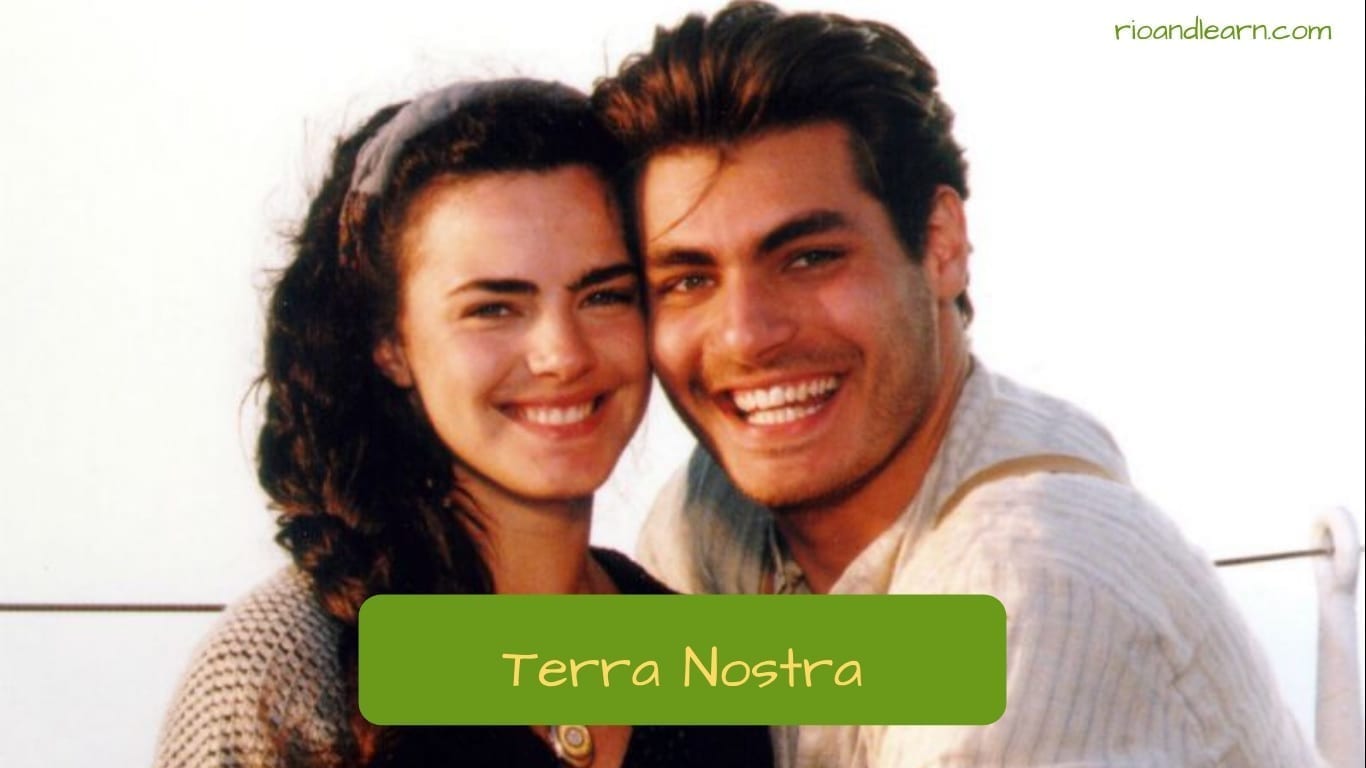 Terra Nostra: This series that talks about the arrival of the first Italian immigrants in Brazil to work at the coffee farms in the beginning of the 20th century. The story focus on the couple (Matteo and Giuliana) who met each other on the ship travelling to Brazil. This one is especially important to watch because the story journeys through a lot about Brazilian history. It was also exported to over 90 countries around the world.

Caminho das Índias: This series is connected to Indian culture. It is about a couple who is caught up in a forbidden love, since they are from different social classes in India. They also bring a lot of interesting and different perspectives on Brazilian culture throughout the story. It was exported to over 90 different countries. 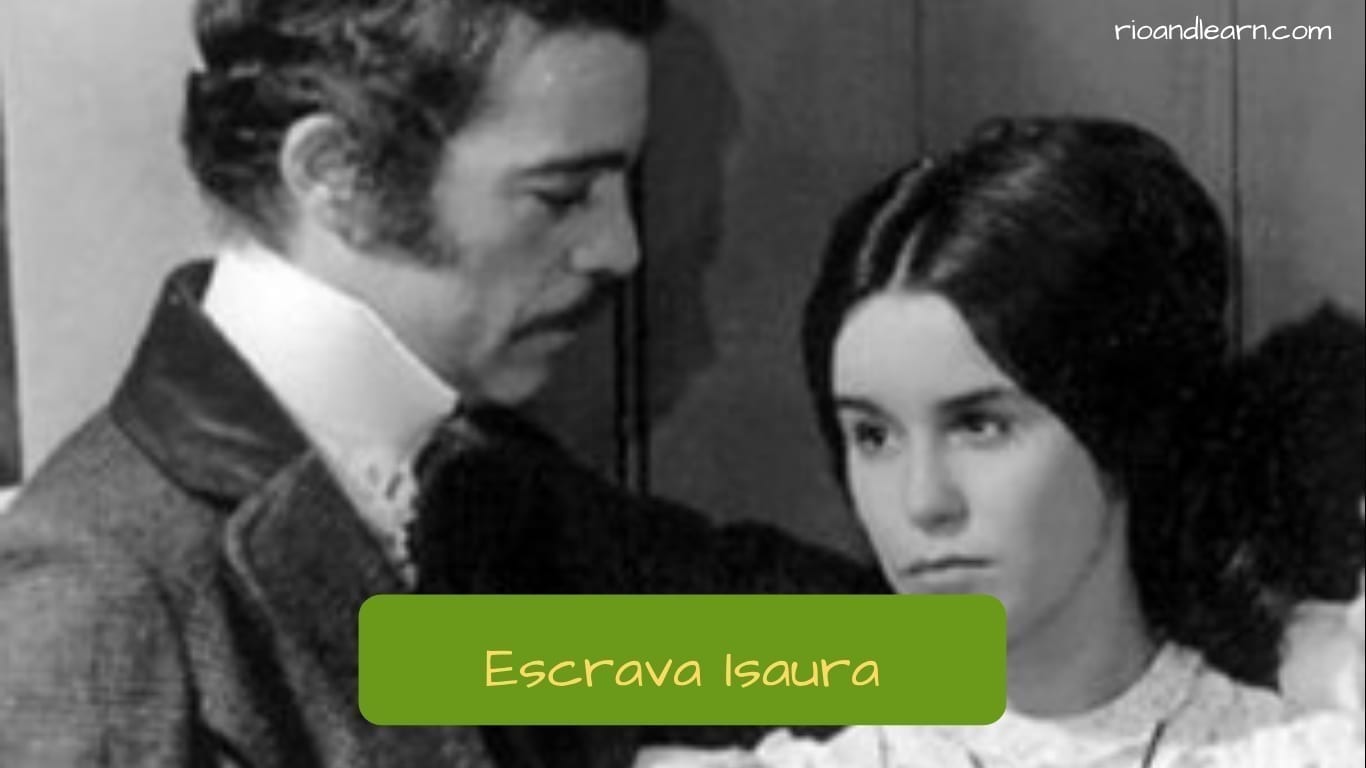 Escrava Isaura: Released in 1976, this was the most popular Brazilian Soap Opera for a long time. However, it lost the top spot with the arrival of new series. The production talks about a white slave who has to face a lot problems because of her status in the social hierarchy. It takes place during the period where slavery was legal in Brazil.

Laços de Família: As the name says, this series is all about family ties. The plot focuses on a mom who has to give up her love for her daughter, and later decides to get pregnant to save her daughter’s life. This is a story that you definitely can’t miss! 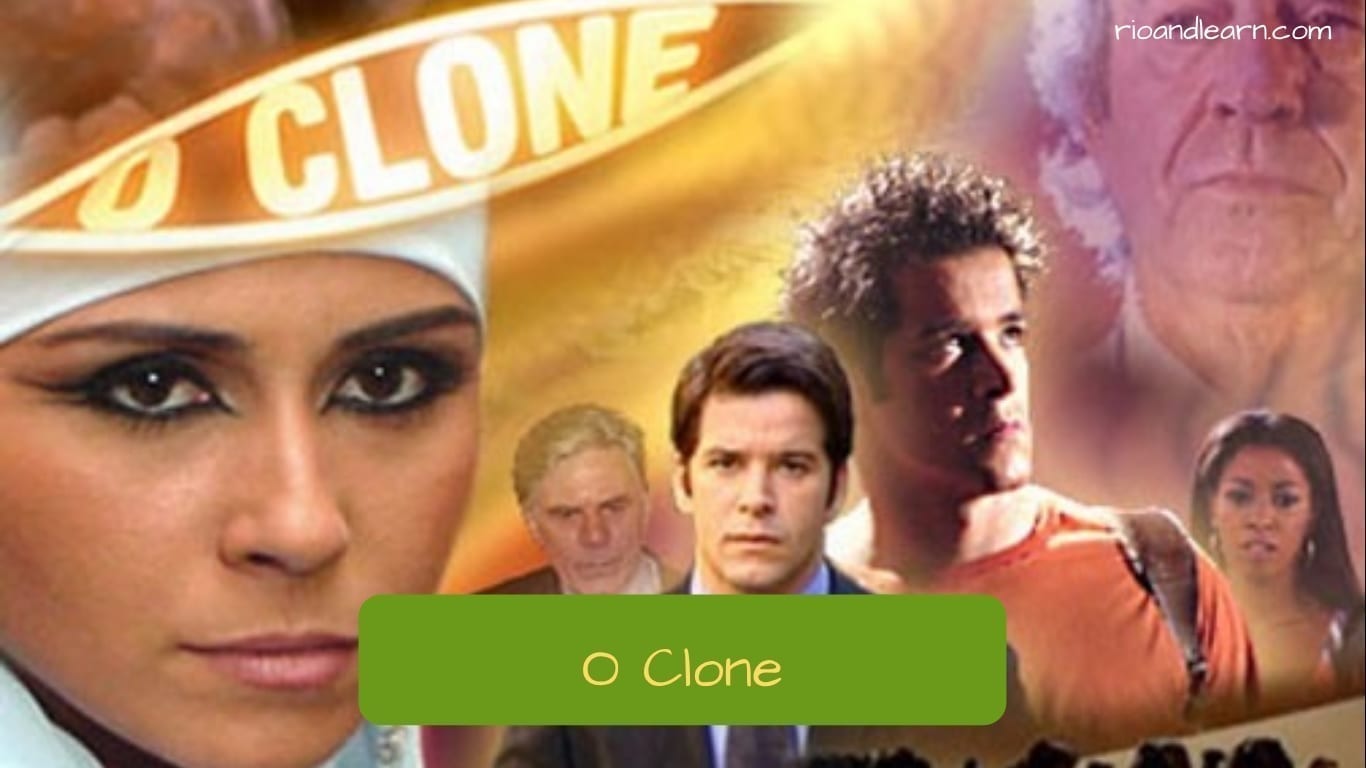 O Clone: Last but not least, O Clone. This is one of the most popular productions as well, and is a bit similar to Caminhos das Índias. In this soap opera, a couple that falls in love has to face the challenge of living a forbidden life in a foreign country. It is set not in India, but in Morocco.

That’s it, guys! Now you’ve learned about Brazilian Soap Operas. Go to A Dica do Dia and subscribe for more Portuguese lessons! Or, follow us on Facebook to see what’s the latest news at Rio and Learn.