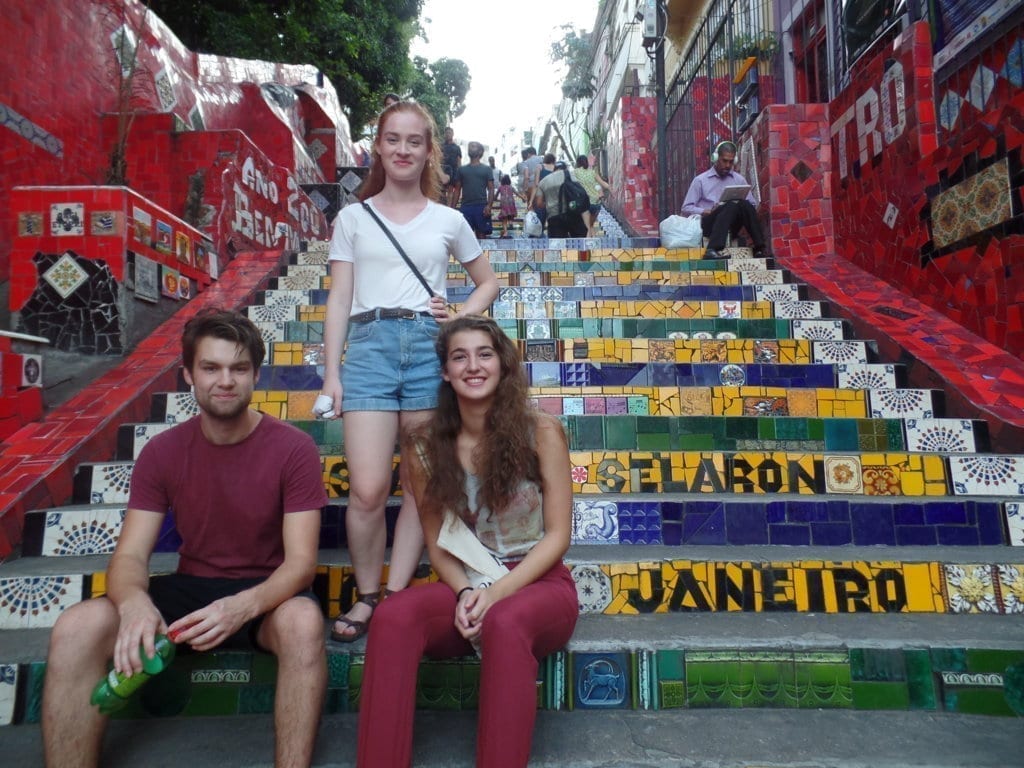 It’s known that Lapa is a great place for a Portuguese student to enjoy the carioca night. But what is it that makes Lapa so interesting? Last Friday we tried to find out the answer for this question. We started our RioLIVE! at Escadaría Selarón, a beautiful place decorated by tiles from more than 200 countries. At this moment we challenged our students: Find a tile from your country. Our studens were from Germany, Netherlands and Australia. Right in the beginning the dutch tile was found, follow by the german and finally the australian.

After that we started a walk through Lapa and we saw Arcos da Lapa, Belmont joint and Fundição Progresso on the way. At Fundição Progresso we enjoyed an open air concert that was taking place there. Our students took the moment to practice portuguese with the cariocas that were at the concert.

In the end, we finished our night having an exciting Caipirinha class with Rei do Limão (King of Lime). While preparing their caipirinhas, new mixes of fruits were appearing and also some flavors students have never tried. It was a real carioca night with caipirinhas, samba, reggae and rock.

Come join us at RioLIVE! Activities. 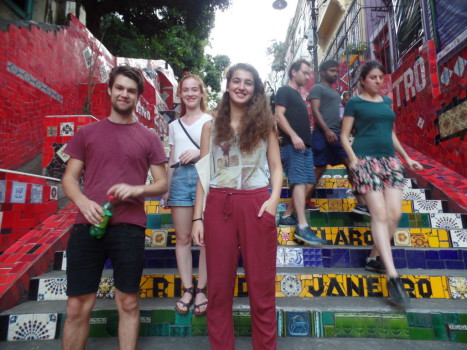 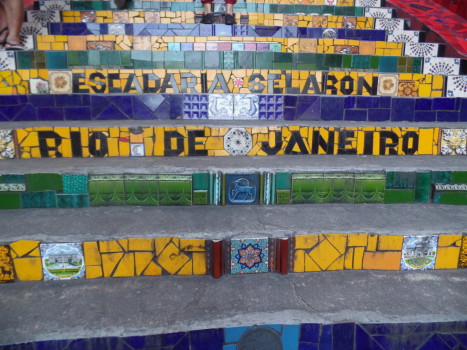 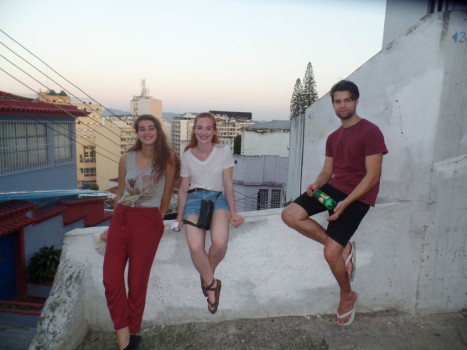 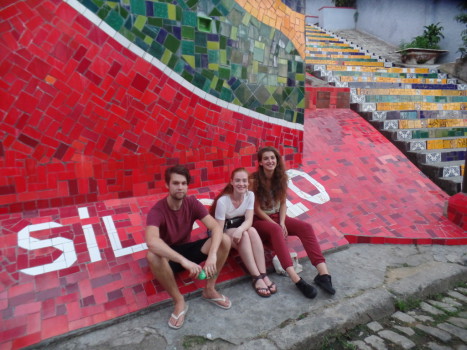 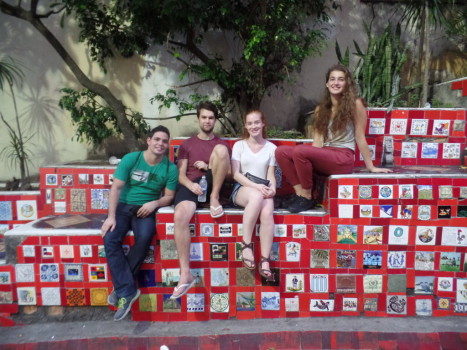 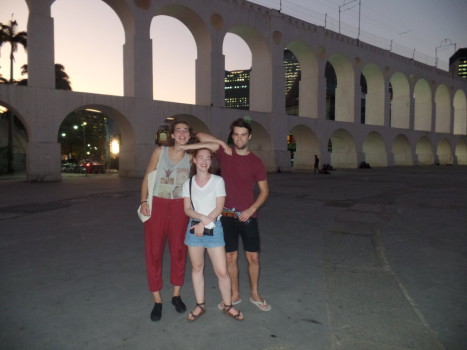 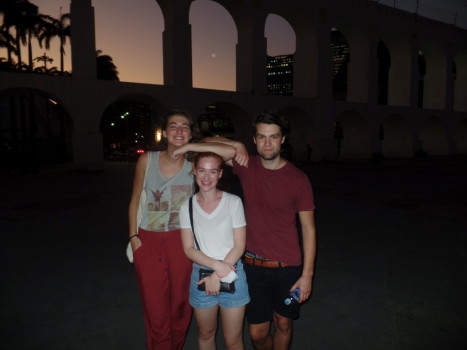 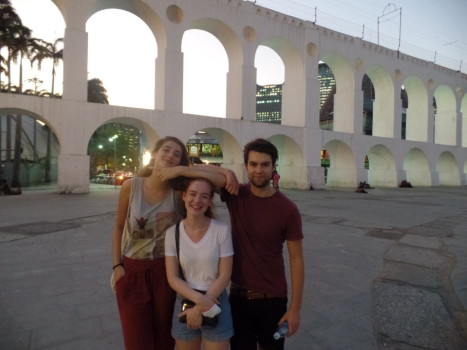 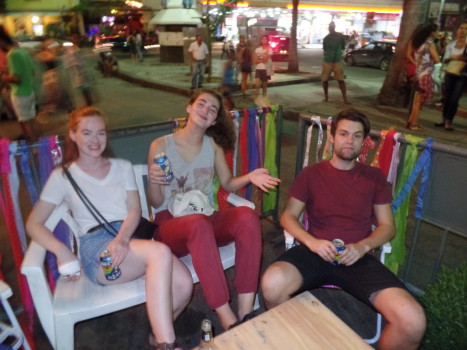 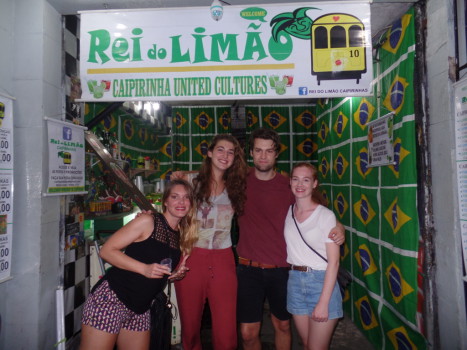 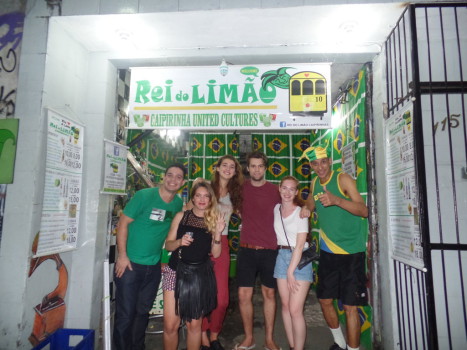 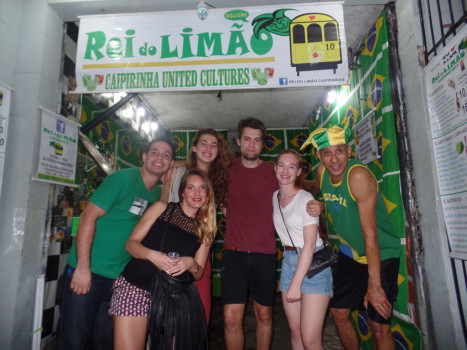 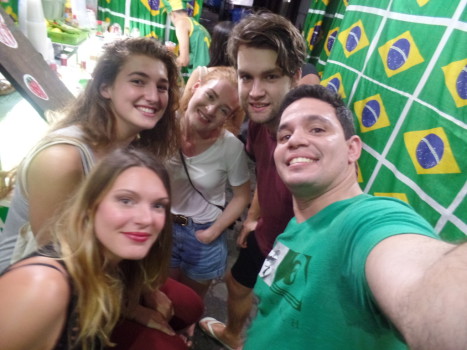 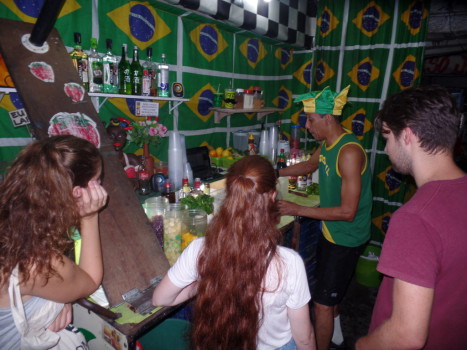 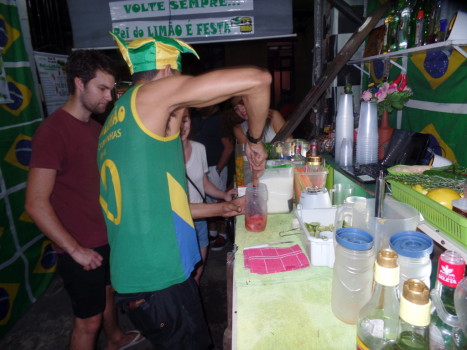 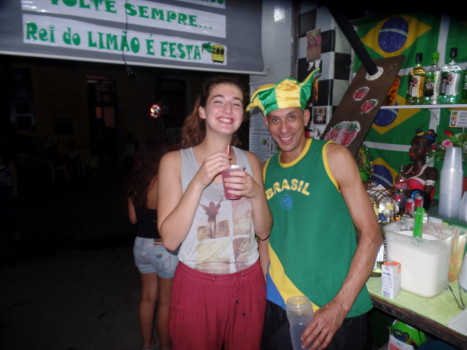 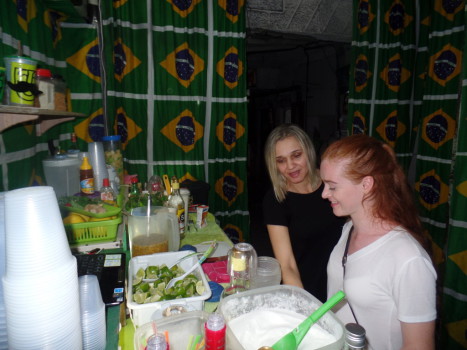 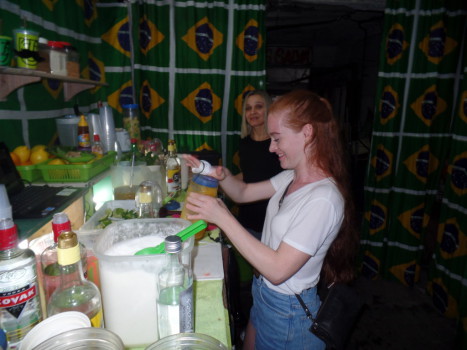 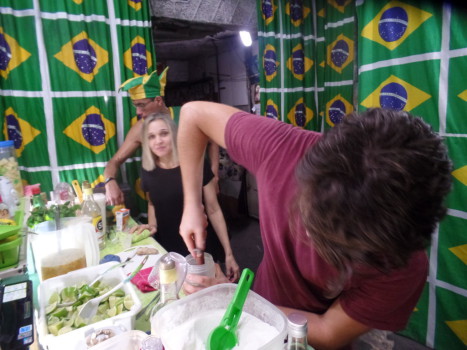 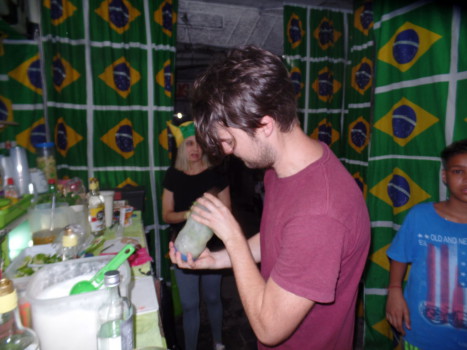 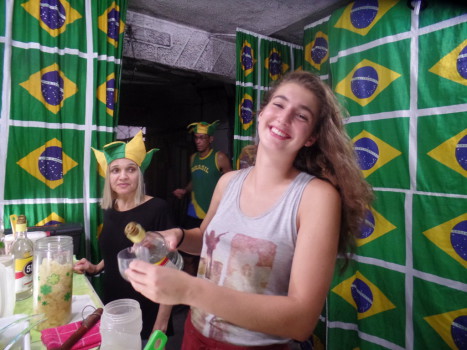 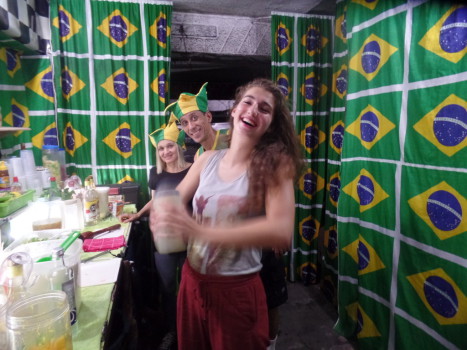 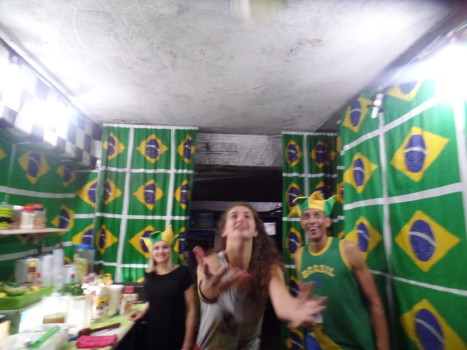 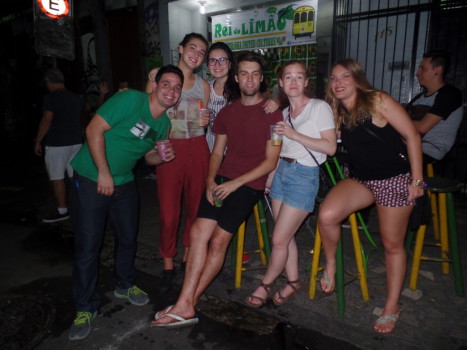