Caipirinhas with Cachaça and Samba 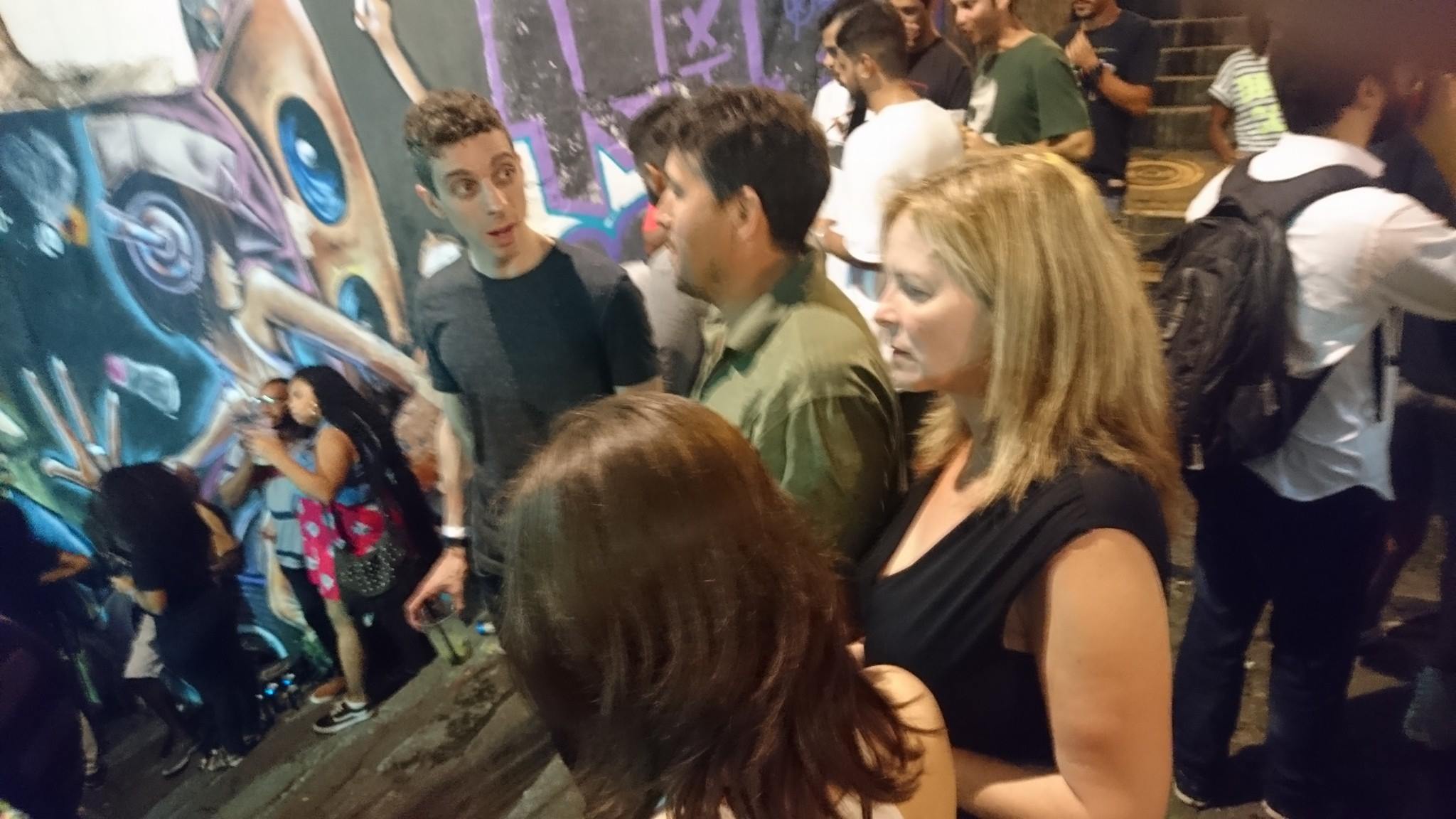 Pedra do Sal squeezes a lot of fun into a small space. Stalls selling caipirinhas and street food line the streets entering and exiting the cozy square so that you can arrive into the centre of the party chilled out and with your buzz on. You can get involved in the dancing closer into the middle or, as we did, relax at the peripherary, practicing our portuguese while enjoying the music and ambience! It was a great chance to get to know my fellow students and teachers better, and work our way through all fruits it was possible to use in a caipirinha!

If you want to get to know where the samba was born come with us to Pedra do Sal.

See more pics of our night on our Facebook Page: