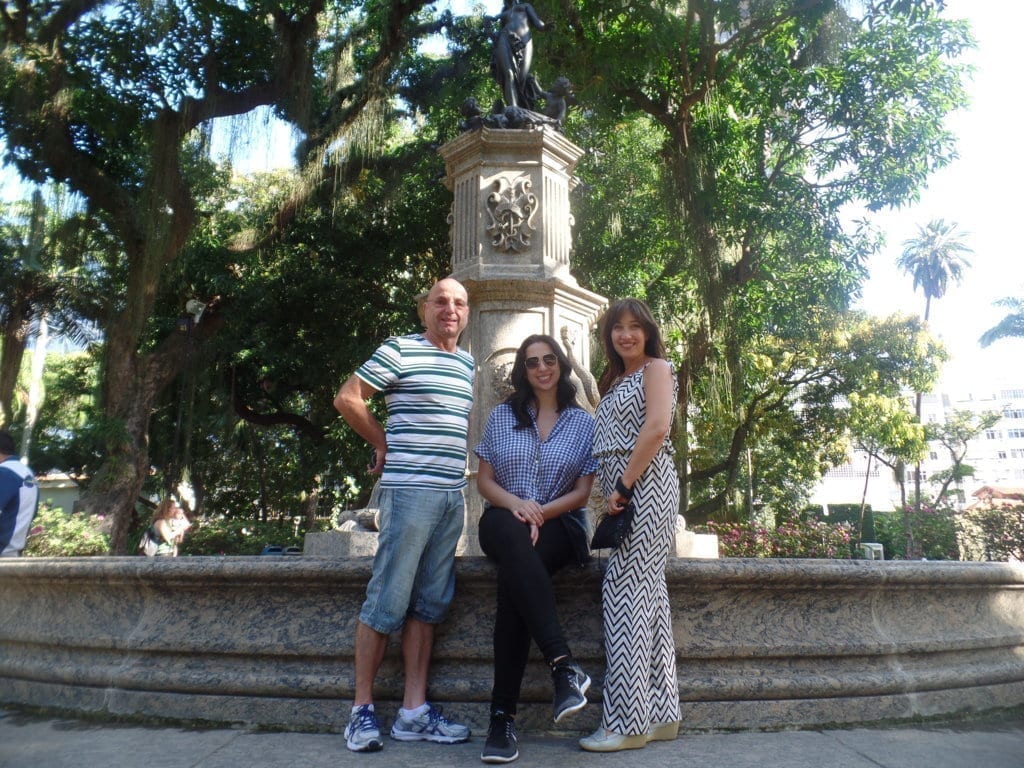 In our last RioLIVE! we went to an exhibition in Catete that showed pictures and the history of the favelas in Rio de Janeiro, places such as Rocinha, Borel, Dona Marta and also some projected neighborhoods that became favelas, such as Vila Kennedy and Cidade de Deus. There is no better place for this exhibition than Parque do Catete, a place surrounded by the city history, where many political decisions were made and also where Getúlio Vargas, one of the most popular Brazilian presidents that killed himself.
At Parque do Catete besides watching this exhibition, you can enjoy the beauty of the place relaxing  and in our students’ case, speaking Portuguese while they walked around the place in a very calm and sunny day. After that, we went to Palácio do Catete  to know a little bit about its history, our Portuguese students  were amazed with the beautiful and archicteture of the place, a good reason that they used to practice even more their Portuguese comparing the palaces in Europe too. It was an amazing afternoon with a lot of history, Portuguese and fun!
Come you too to study at Portuguese at Rio & Learn and have fun knowing Rio de Janeiro with our RioLIVE! Activities. 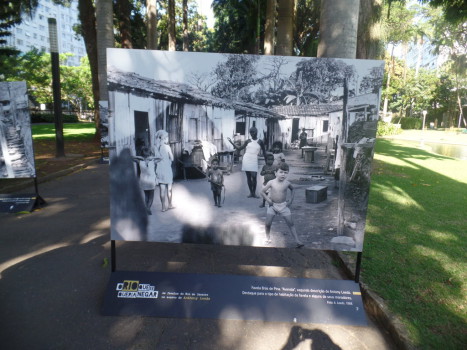 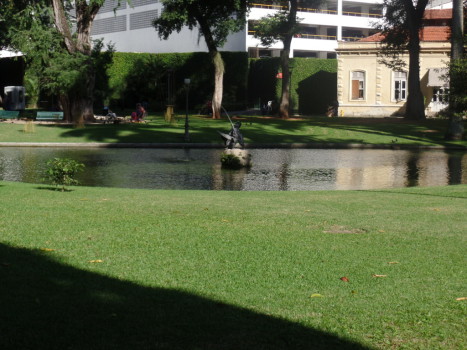 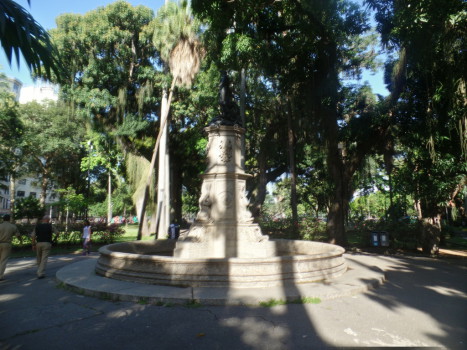 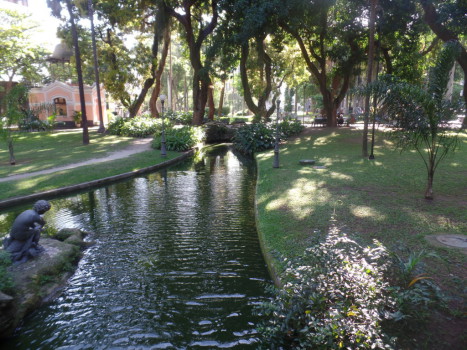 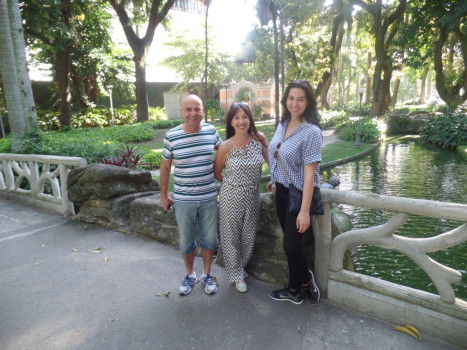 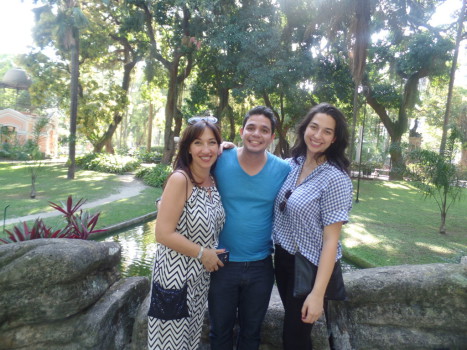 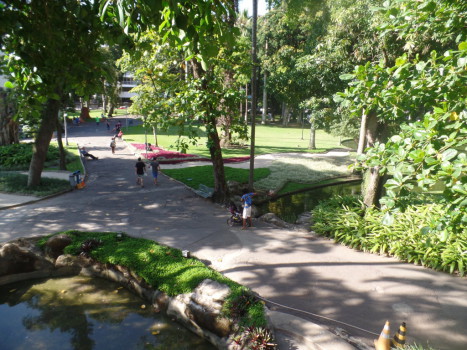 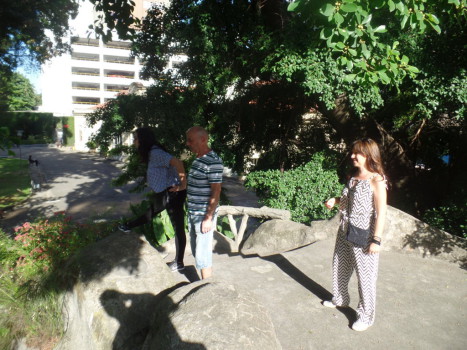 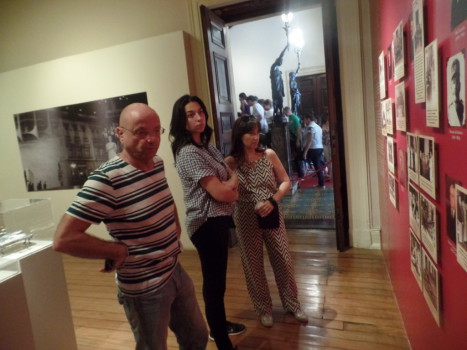 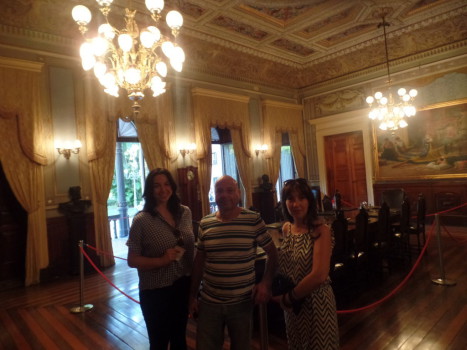 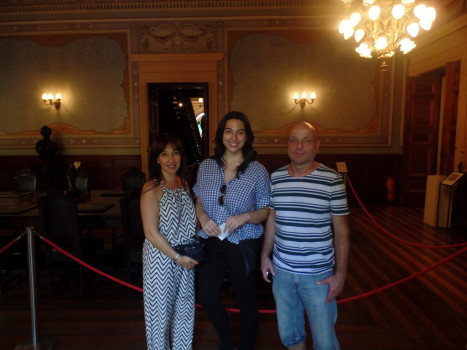 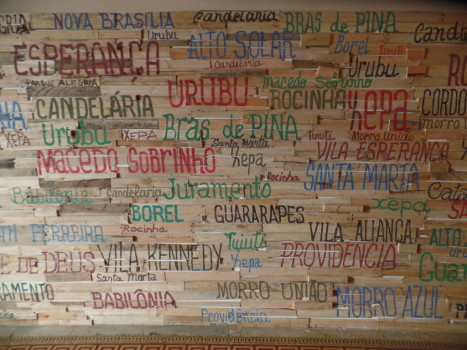 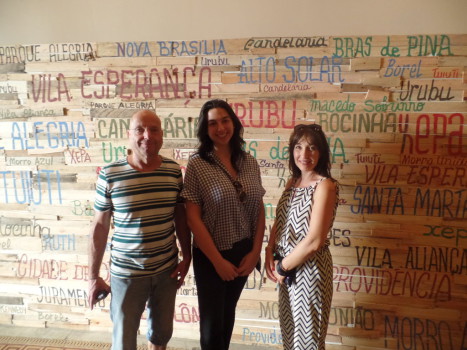 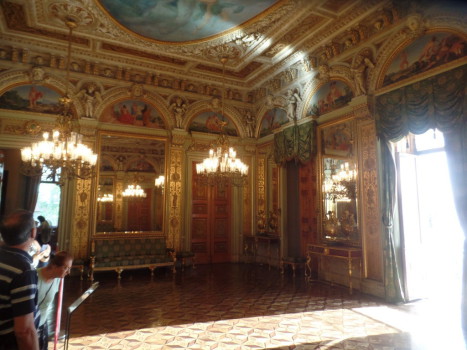 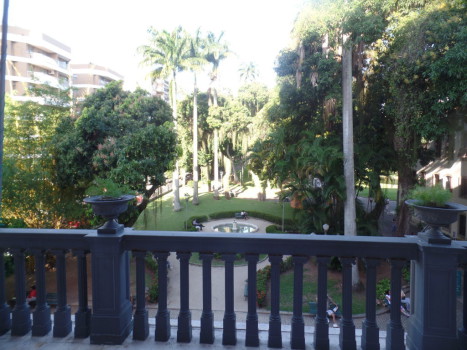 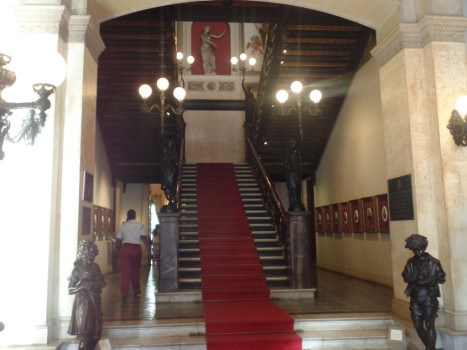