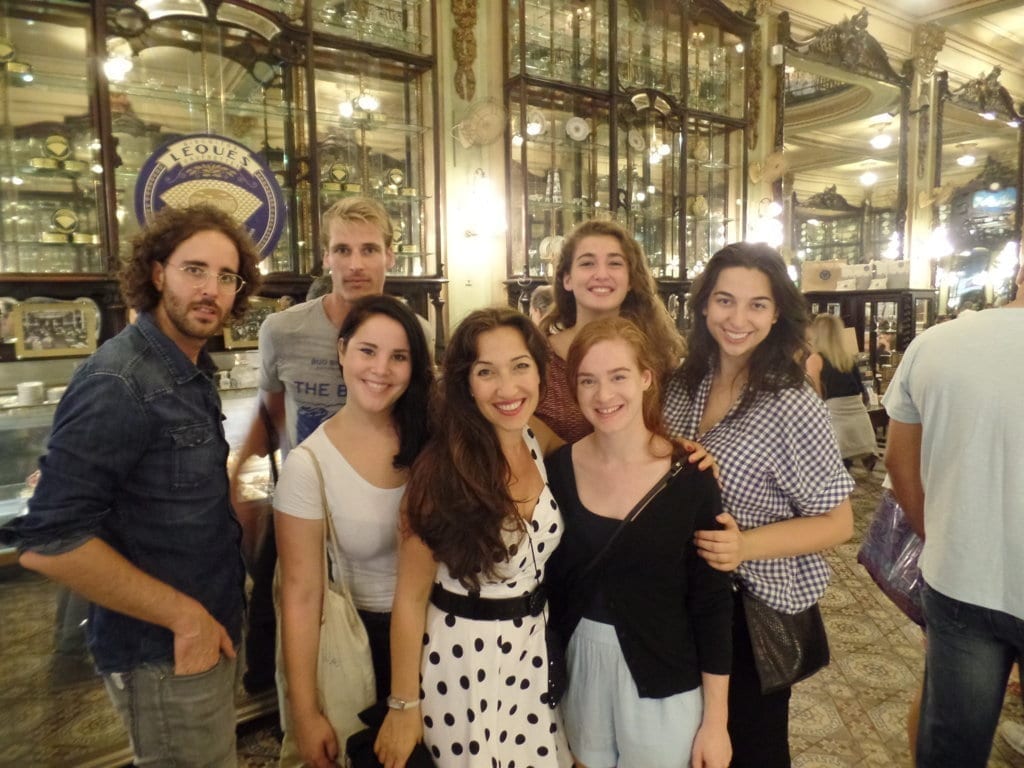 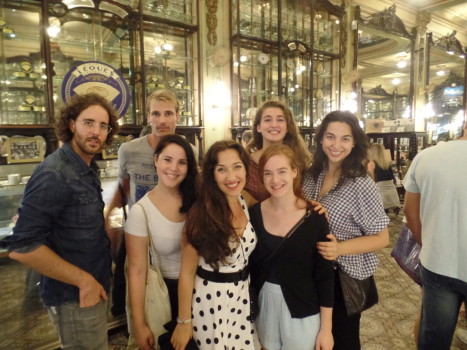 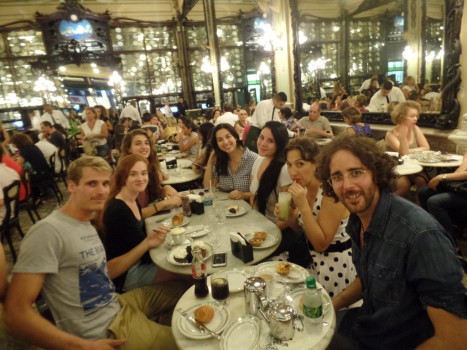 Knowing the Brazilian desserts is something very interesting for our Portuguese students so we took our afternoon to eat them and practice a lot of Portuguese. We met in Rio & Learn and went to the Confeitaria Colombo. A place that preserves some of the history of the old Rio.  Moreover, it is a very beautiful place and meeting point for locals.

When we arrived at Colombo Confectionery we set down and had the opportunity to know each other better by making a personal presentation. Was really fun because we got to know each other while tasting the delicious desserts. One of the things that we practice was the professions in Portuguese and it was great for the pronunciation of our students. It was a sweet afternoon with many desserts and a lot practice of Portuguese.

Come and join us in RioLIVE! activities: 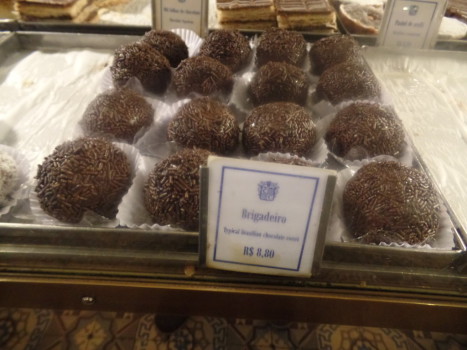 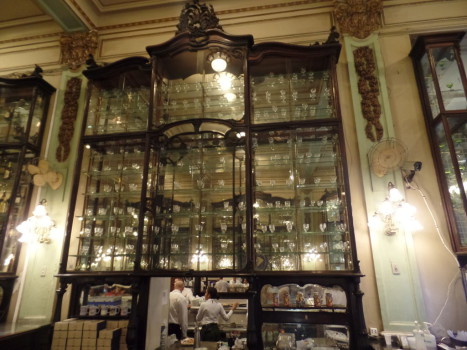 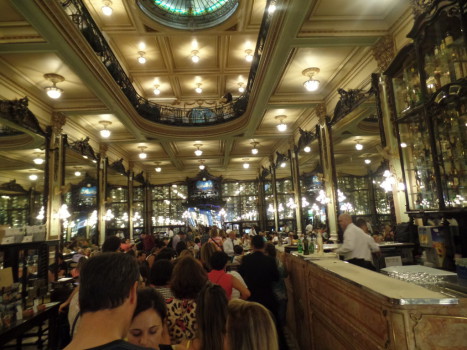 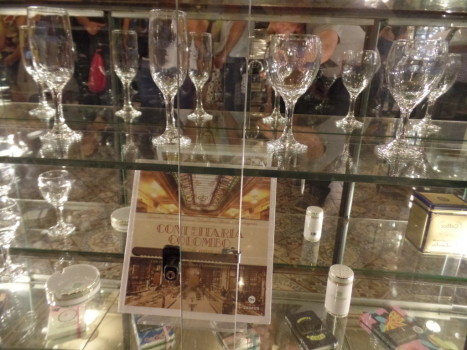 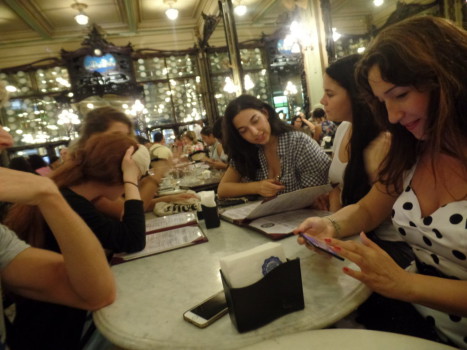 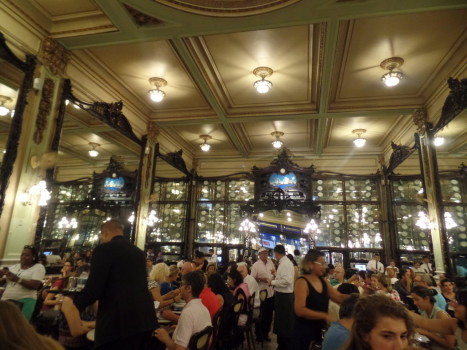 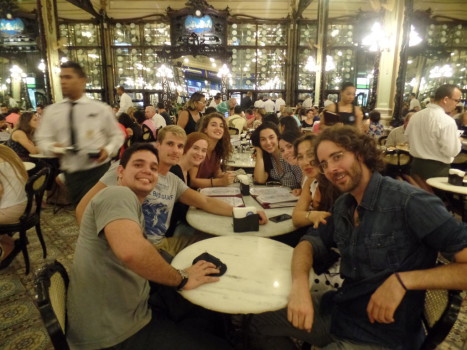 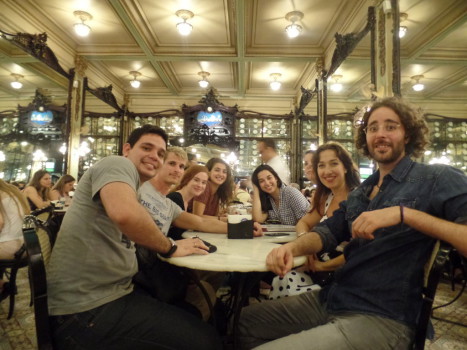 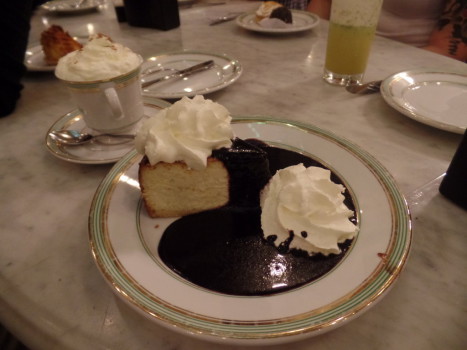