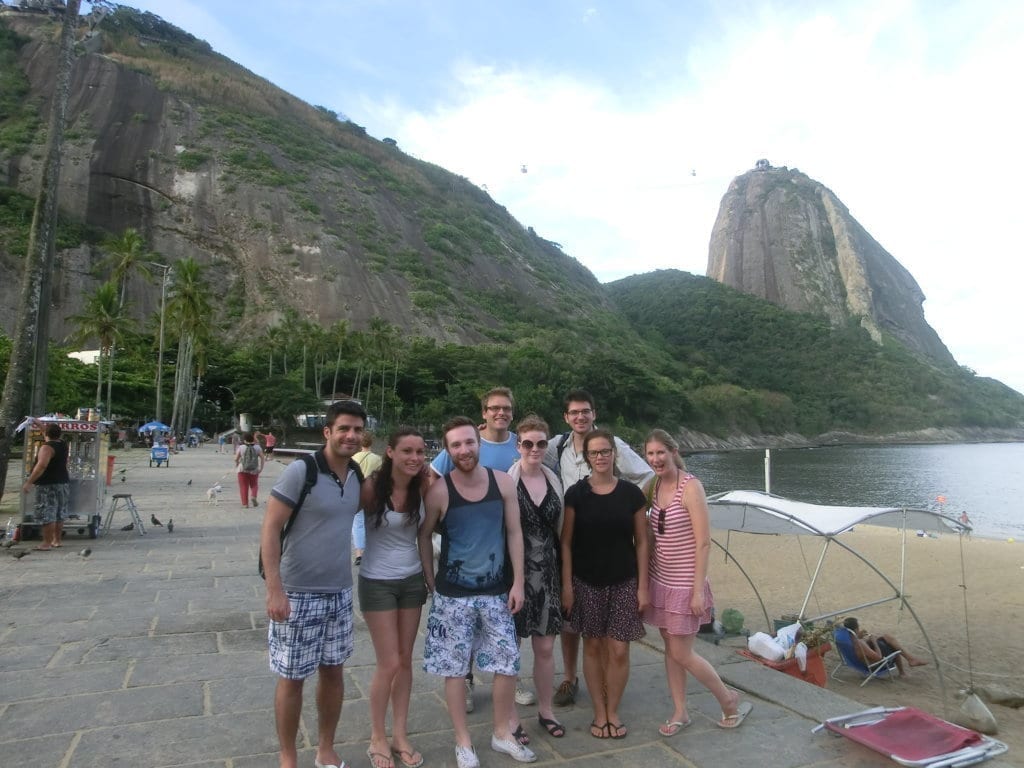 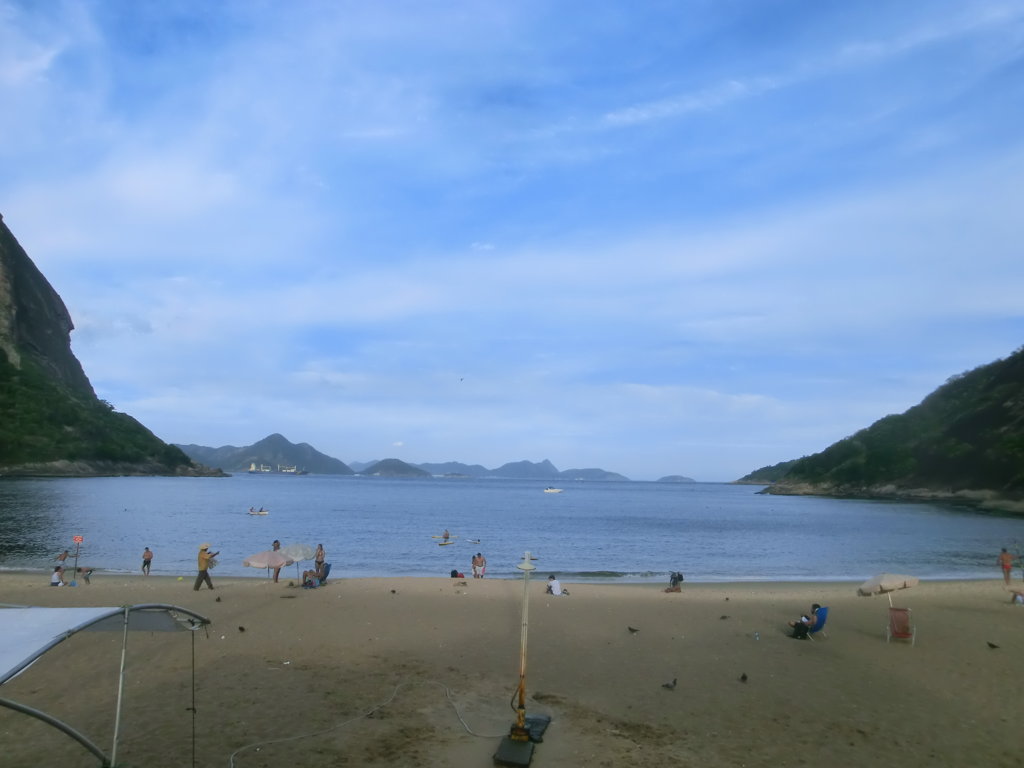 Our students from France, Sweden, England, Canada, Italy and Iceland were meeting Urca yesterday. They were really amazed with the sight from shore and also surprised because they could see many houses around Urca, since there are many buildings where they live in Rio.

Something also really interesting for them was the classic architecture of the houses, they really liked the mix between the past and present of the neighborhood. The massive presence of military forces and universities in the place called their attention too, walking through  Urca’s shore they could know more parts of the place also getting more information and  the curiosities about it. In the end, they couldn´t feel the time passing, Urca is so interesting that everyone that goes there gets hypnotized by its beauty, definately meeting Urca is something that everybody must do! 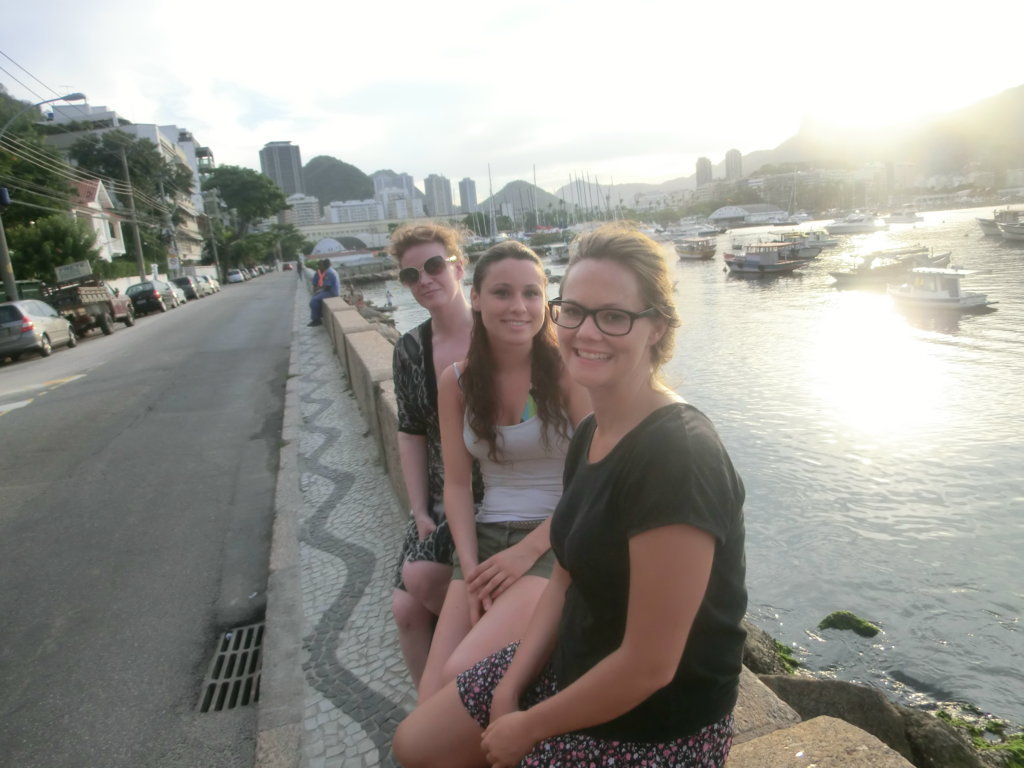 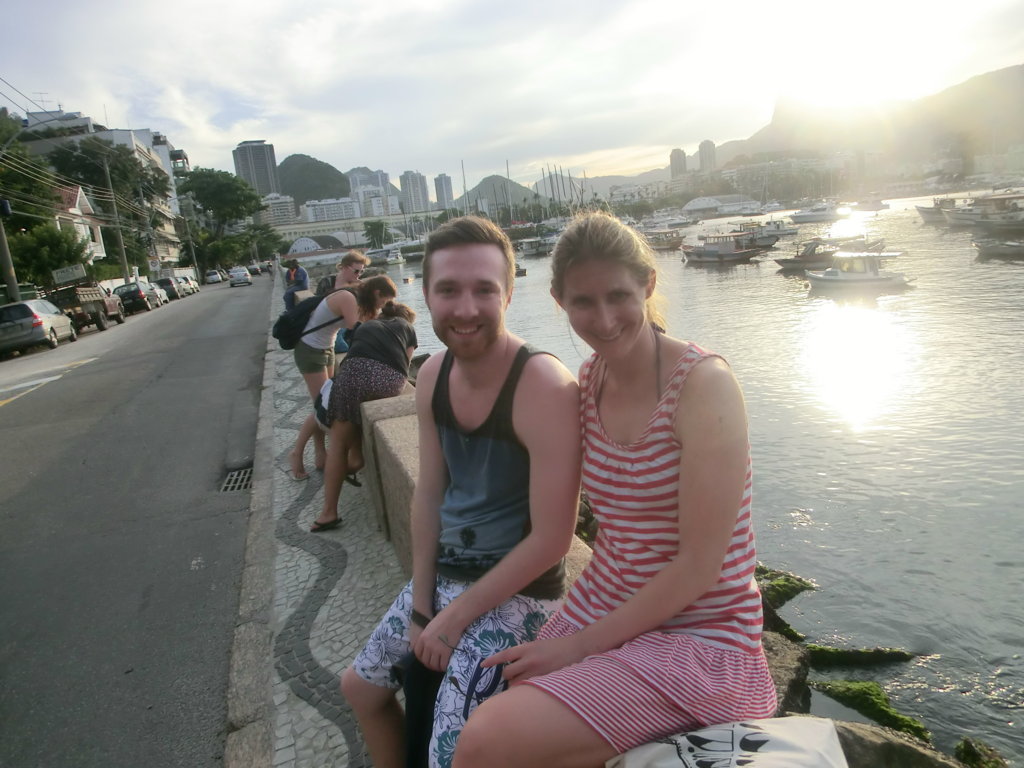 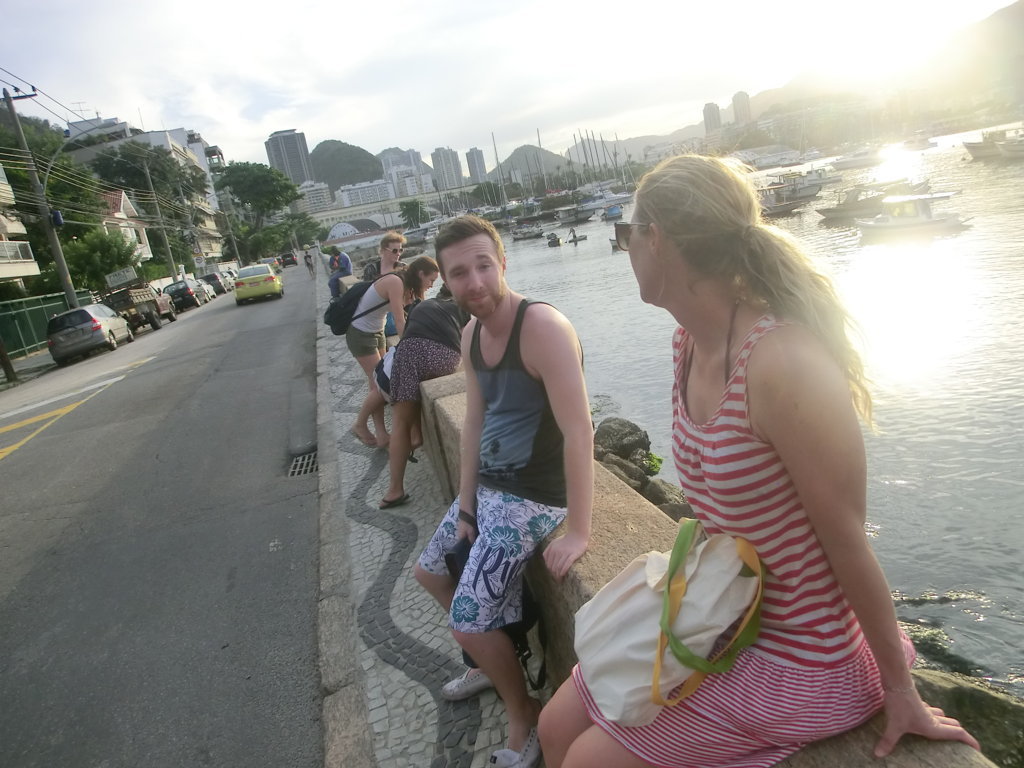 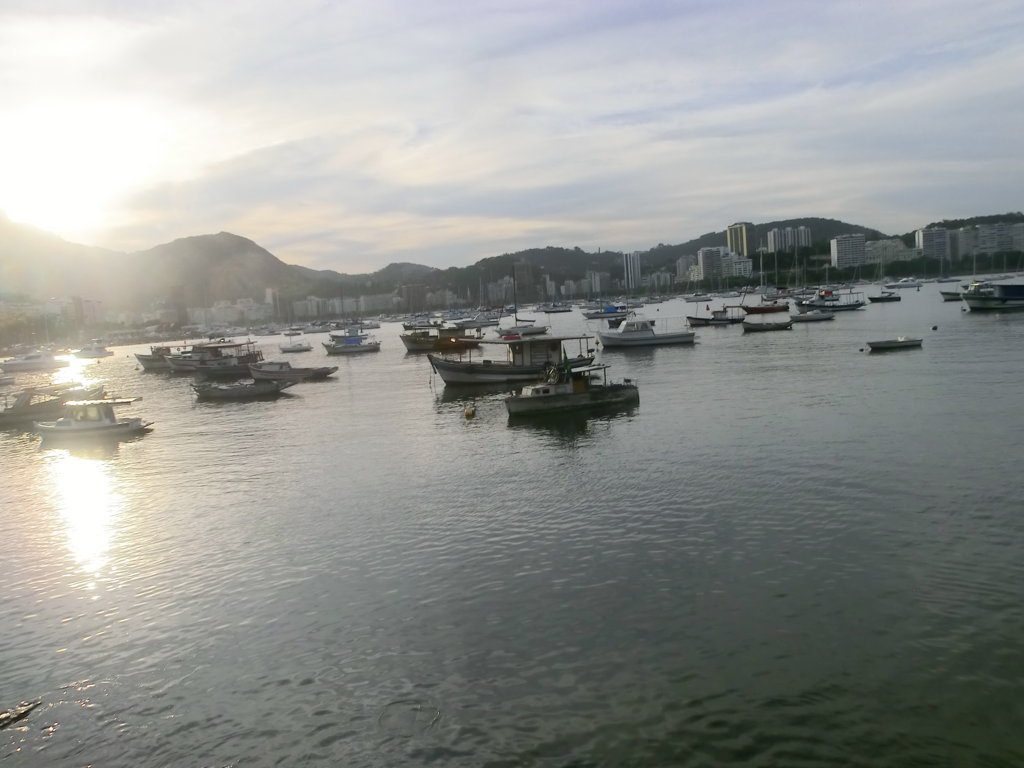 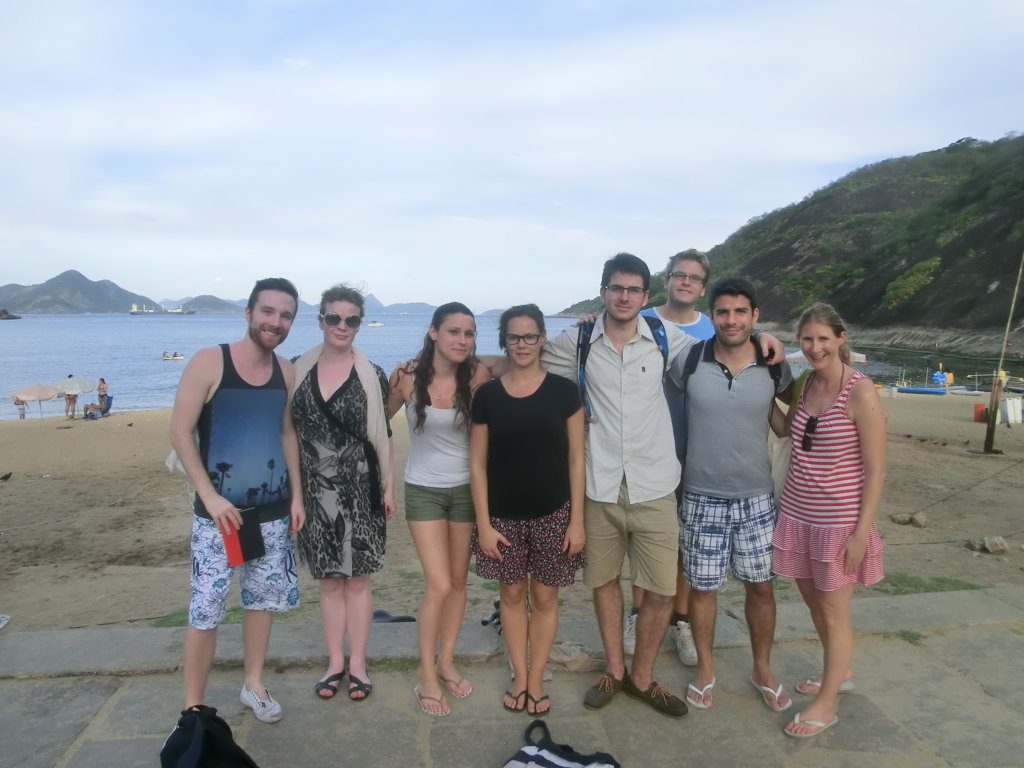 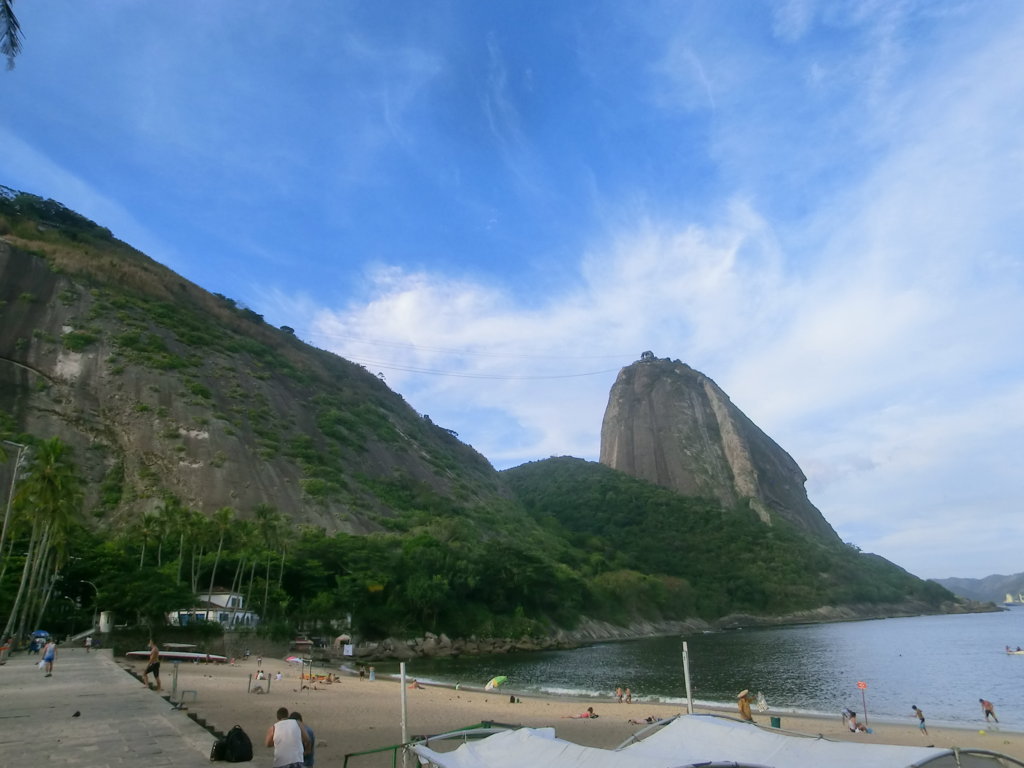 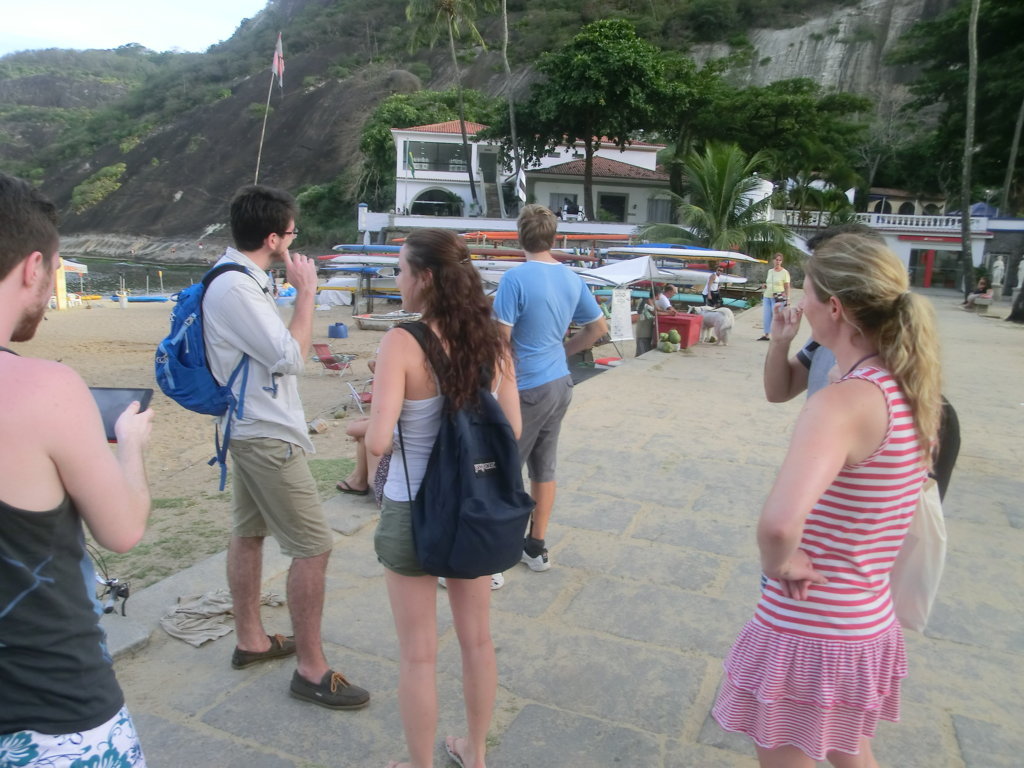 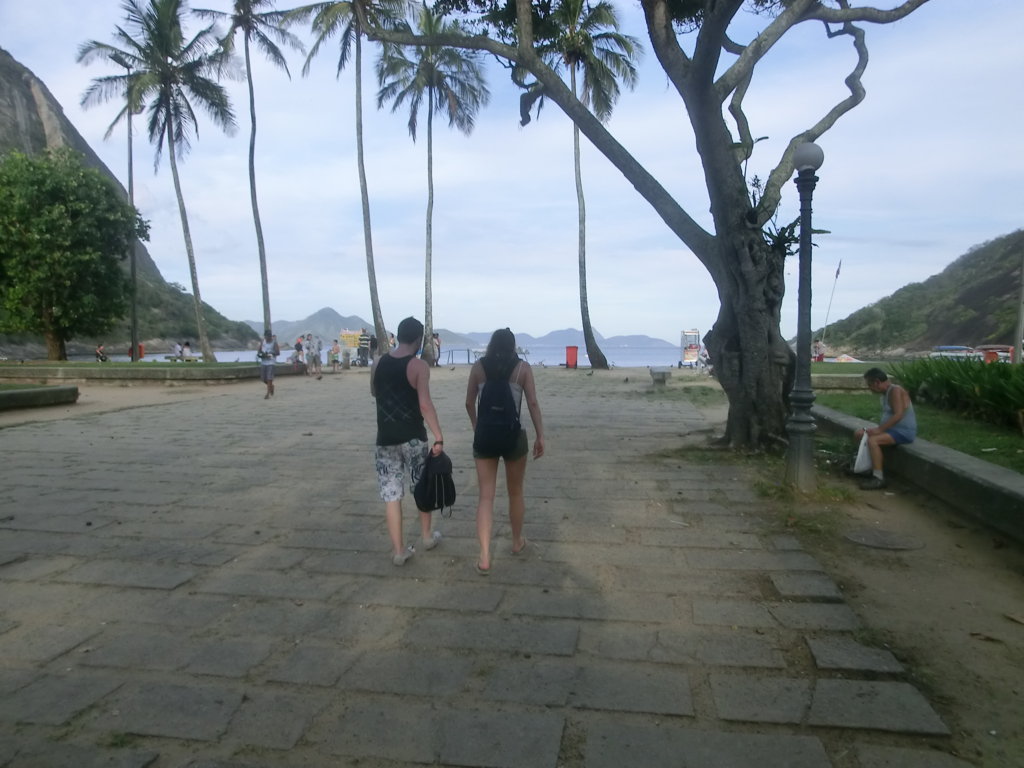 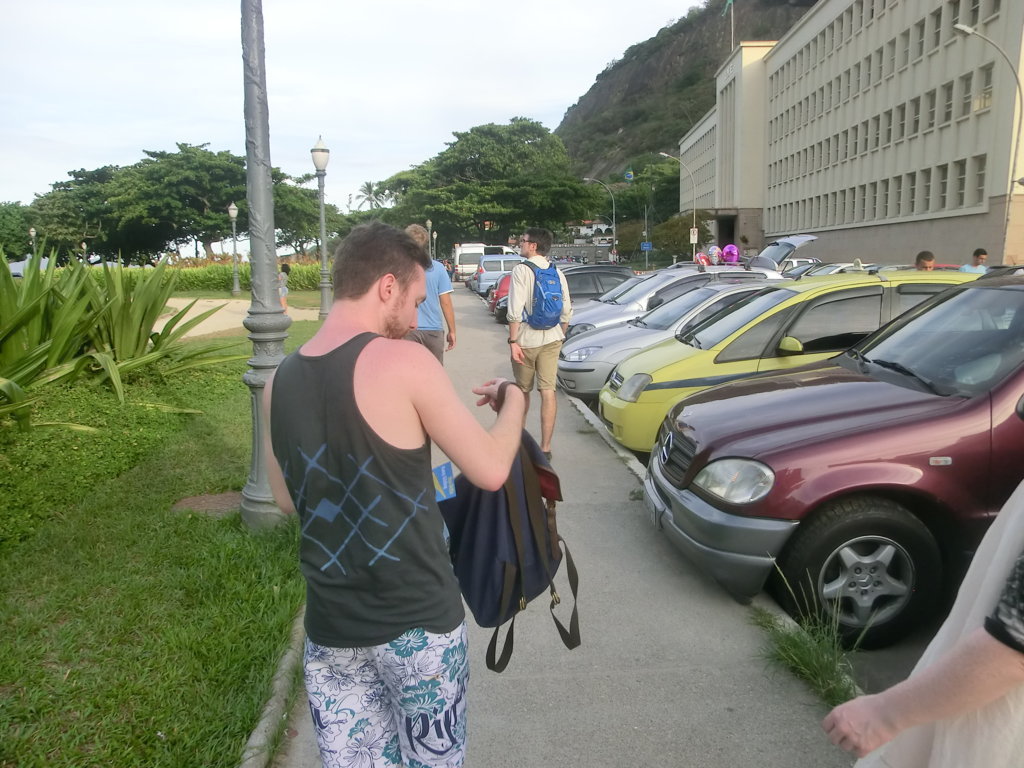 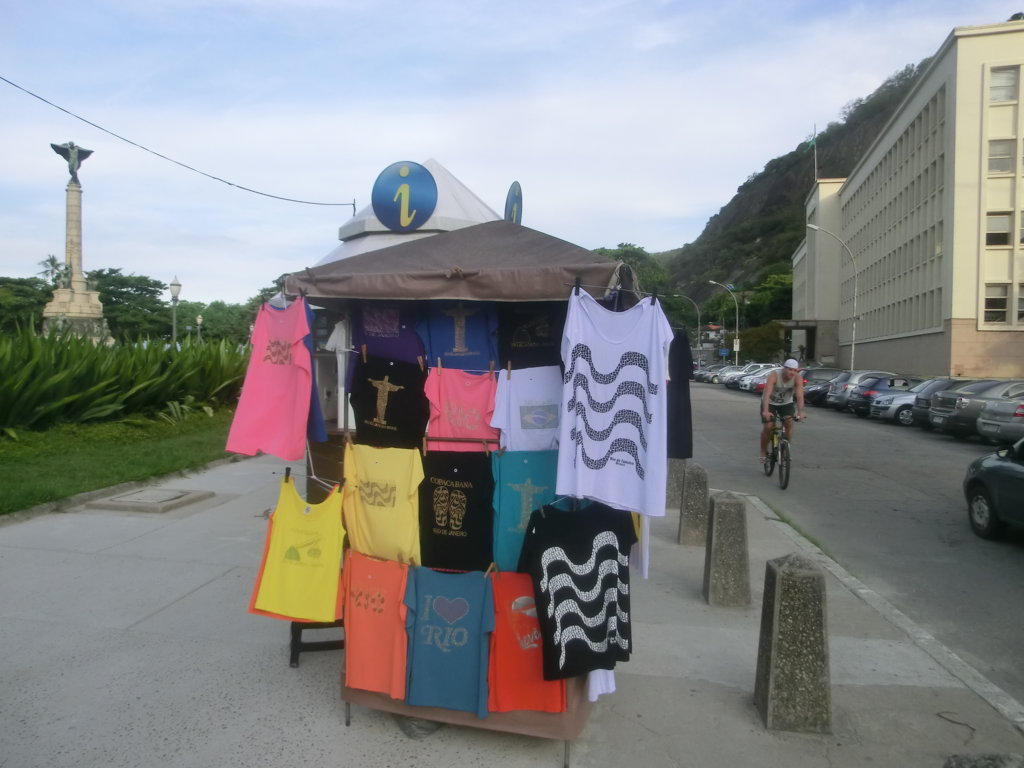 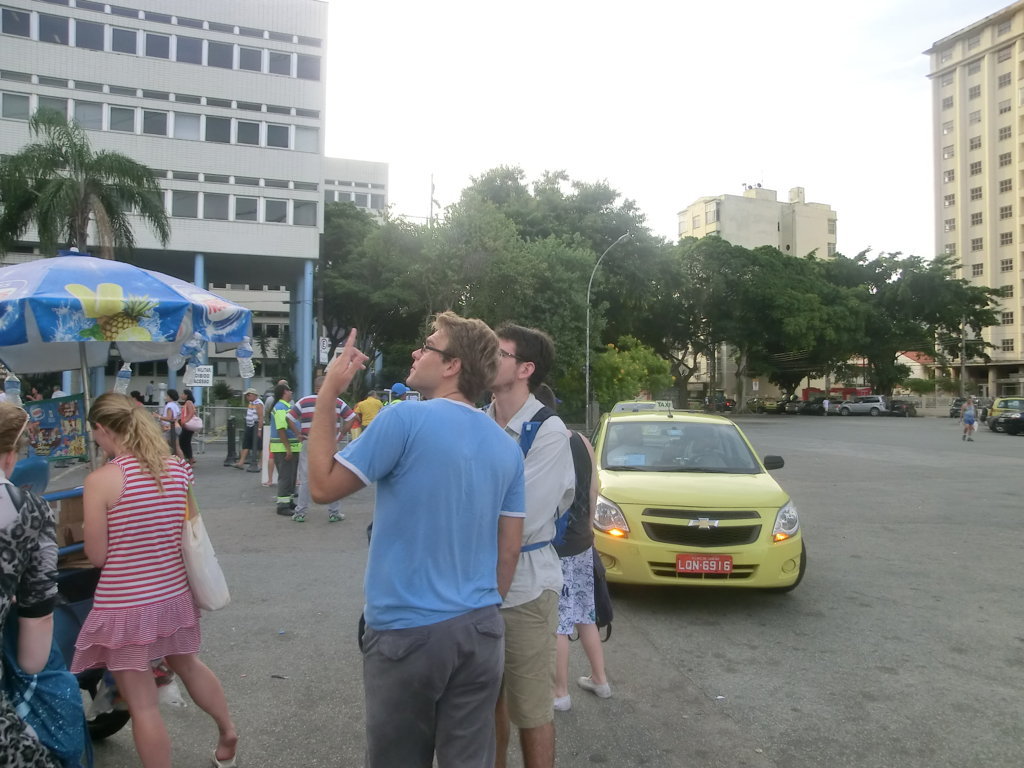 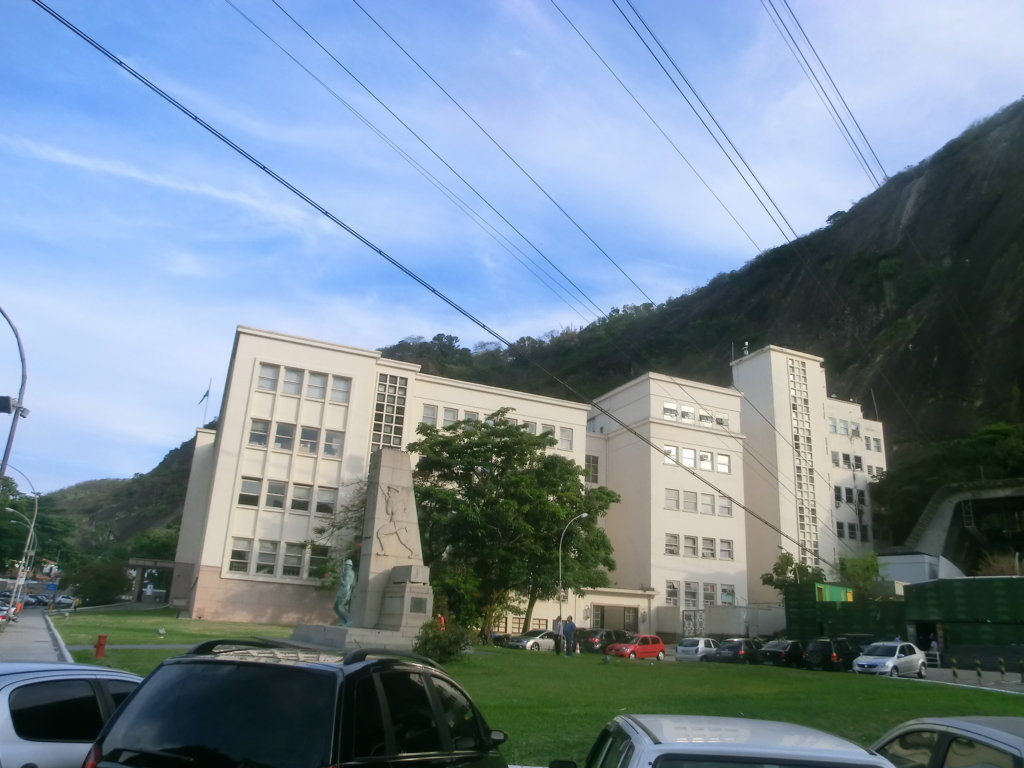 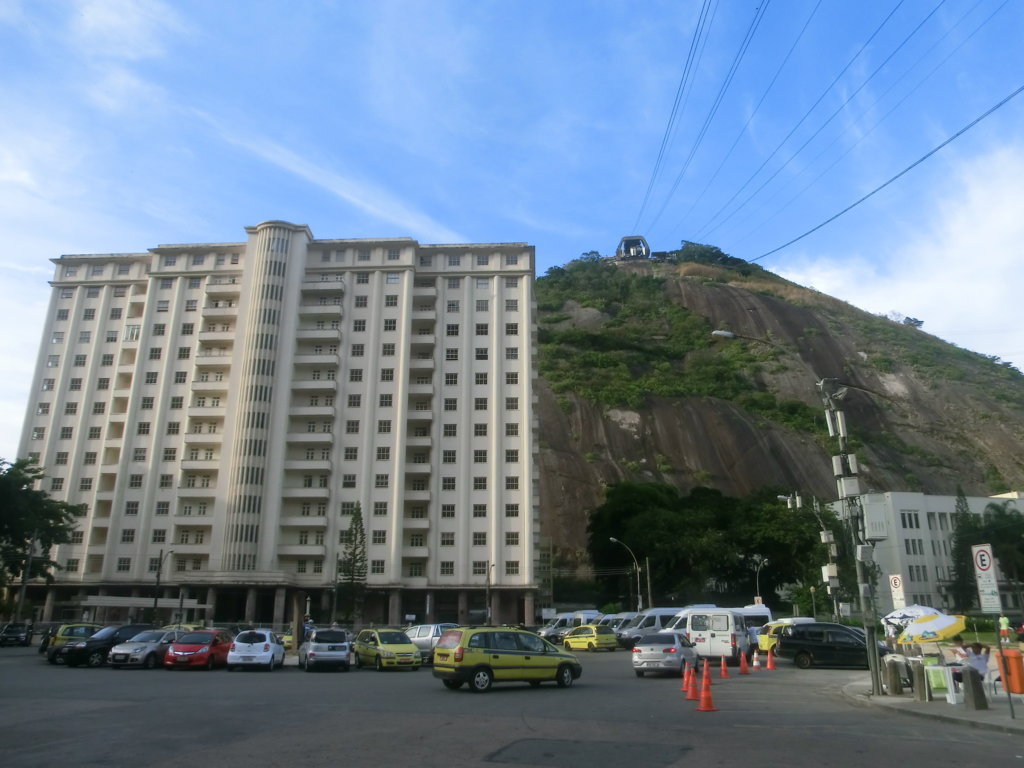