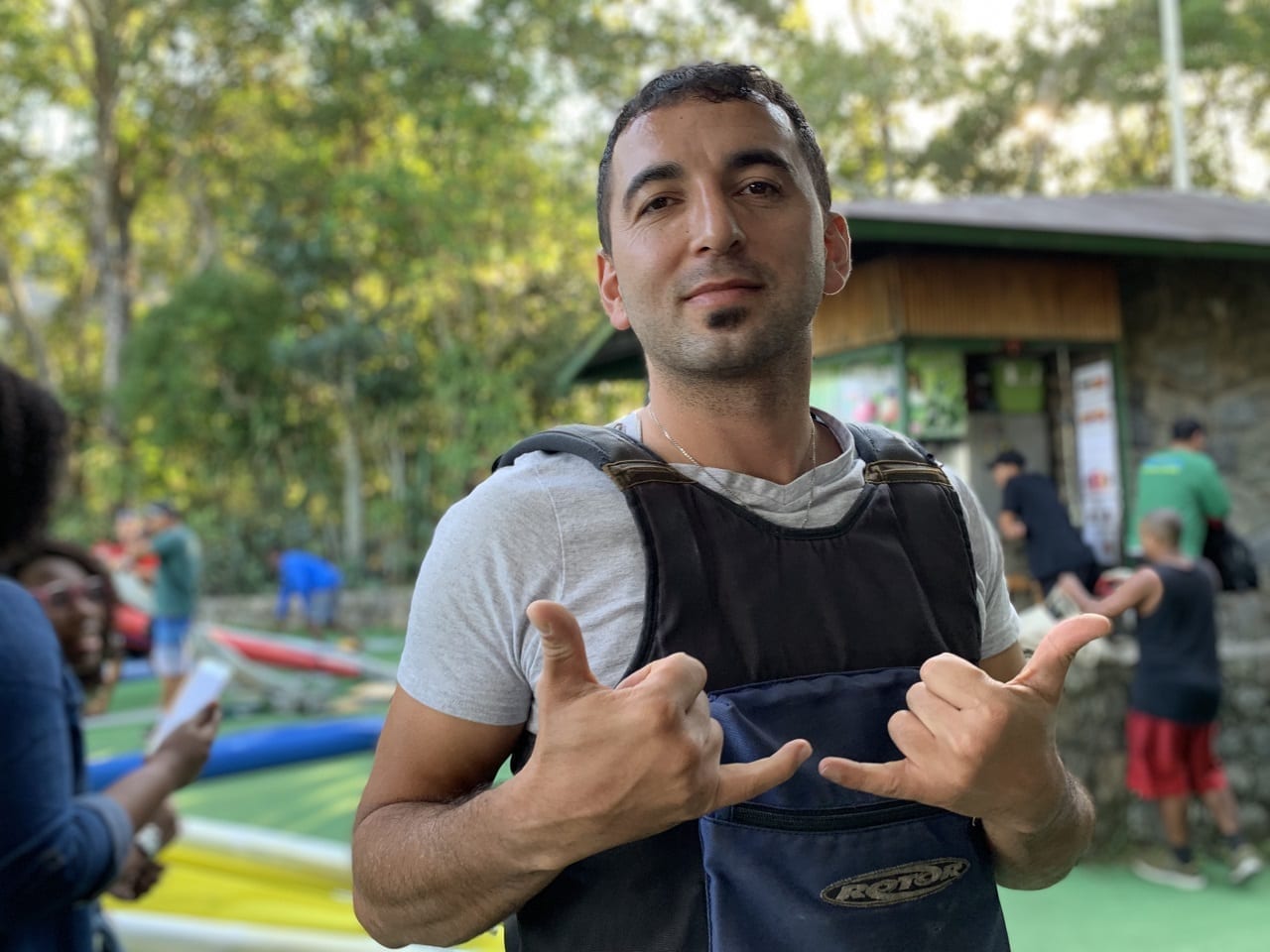 In an effort to get myself out of my head and into the new environment around me, I made a bet with myself that I would do everything my gut told me not to. Let’s get this straight: heights absolutely terrify me, so the mere thought of hang-gliding through the Asa Delta hundreds of feet in the air produced a cold chill down my spine. But after I finally made it back to land, I can say without a doubt that this was one of the best things I’ve done while in Rio! To my surprise, I immediately wanted to do it again.

We had a RioLIVE! in the Cool Hang Gliding Last Weekend with our students. An unforgettable moment that needed a lot of courage, was a success!

See more of Asa Delta Flight on our Facebook page

See our last Hang gliding in Rio de Janeiro RioLIVE! below:
August 2016
May 2019