Corcovado and Portuguese, what a nice combination to spend a beautiful and sunny afternoon in Rio de Janeiro. That was our RioLIVE! at this time, the students of Rio & Learn Portuguese School visited the Corcovado Mountain in order to know one of the most popular monuments of the world and the most famous landmark in Rio, Cristo Redentor.

Our students from Germany, Austria, South Korea, Venezuela, Colombia and Switzerland had this great opportunity of visiting the Christ, since for most of them, it was their first day in the city, what a nice kick off! We started our visit taking the train up to the top of the mountain, while enjoying the ride, students could enjoy some views of the city and also the south part of Rio de Janeiro. When they arrived at the top part, they were really amazed with the majestic beauty of the Christ Redeemer Statue and its size, another thing that they really liked was the amazing view that they could have from the whole city.

In the end, after taking many pictures and seeing the most beautiful and popular parts of Rio, they were really happy and satisfied with the visit at Corcovado and even happier because they could practice more Portuguese among themselves. And you? Do you want to have fun, meet beautiful places in Rio and learn Portuguese along with a lot of fun? Come to Rio & Learn and take part in our RioLIVE! Activities. 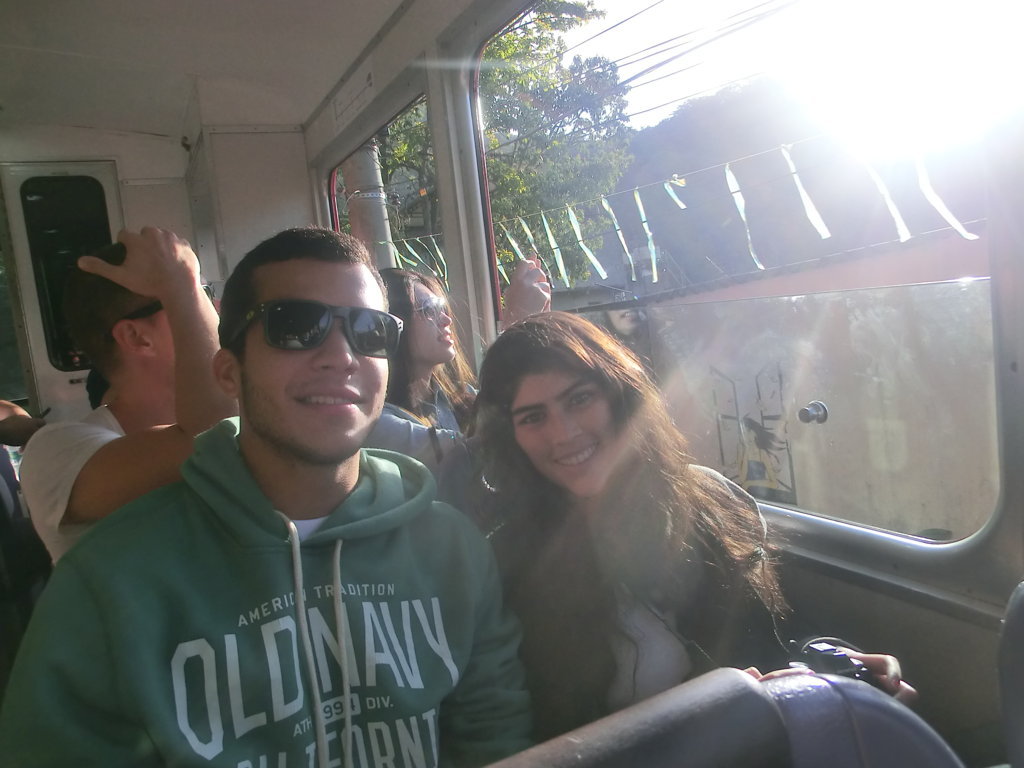 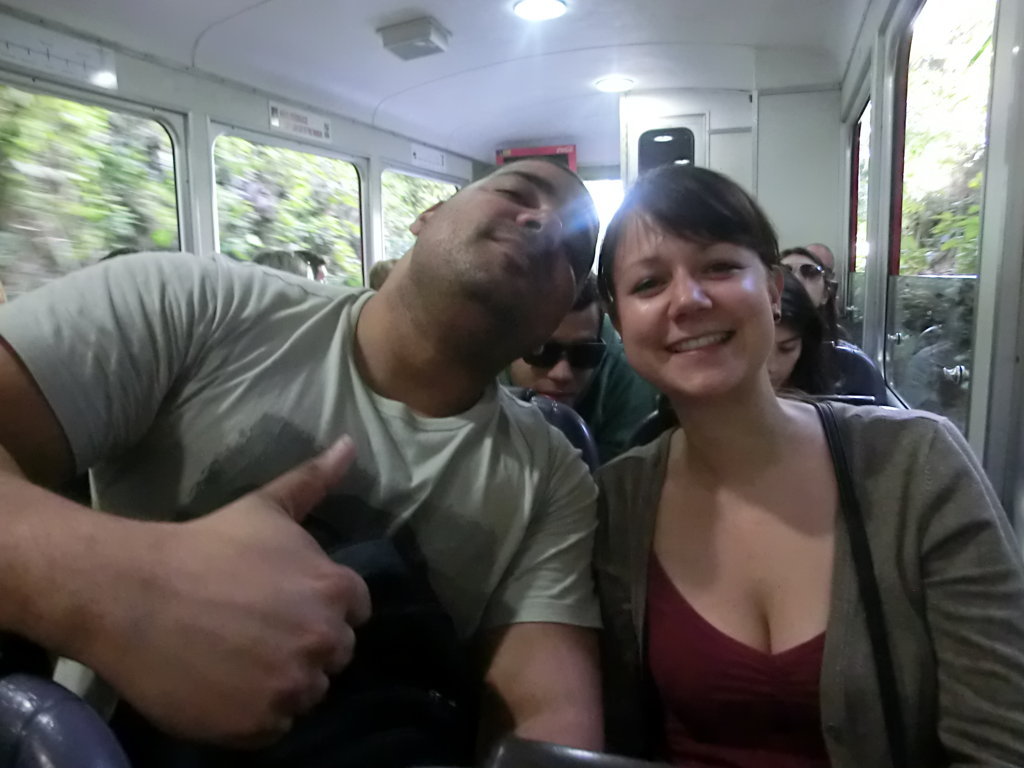 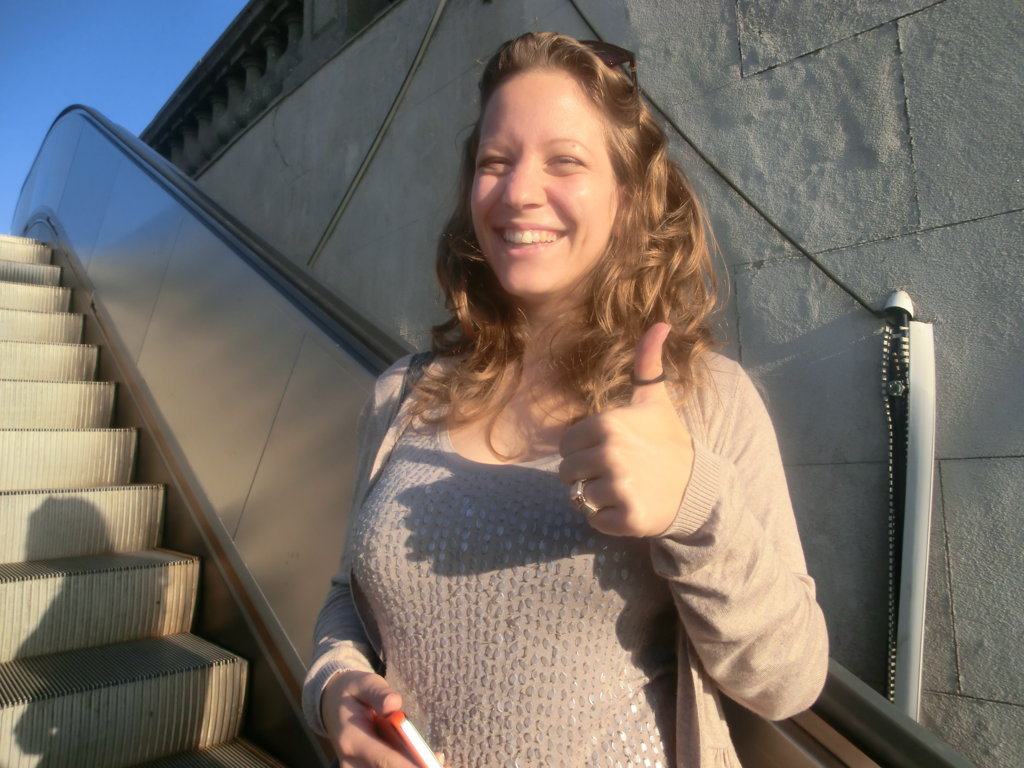 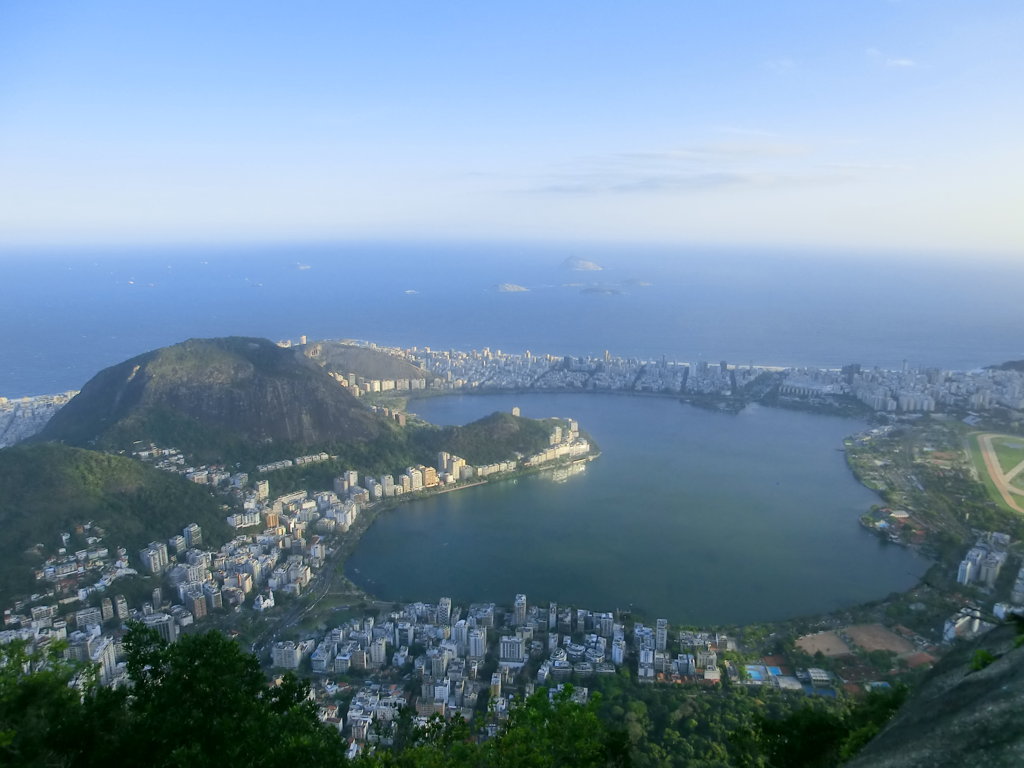 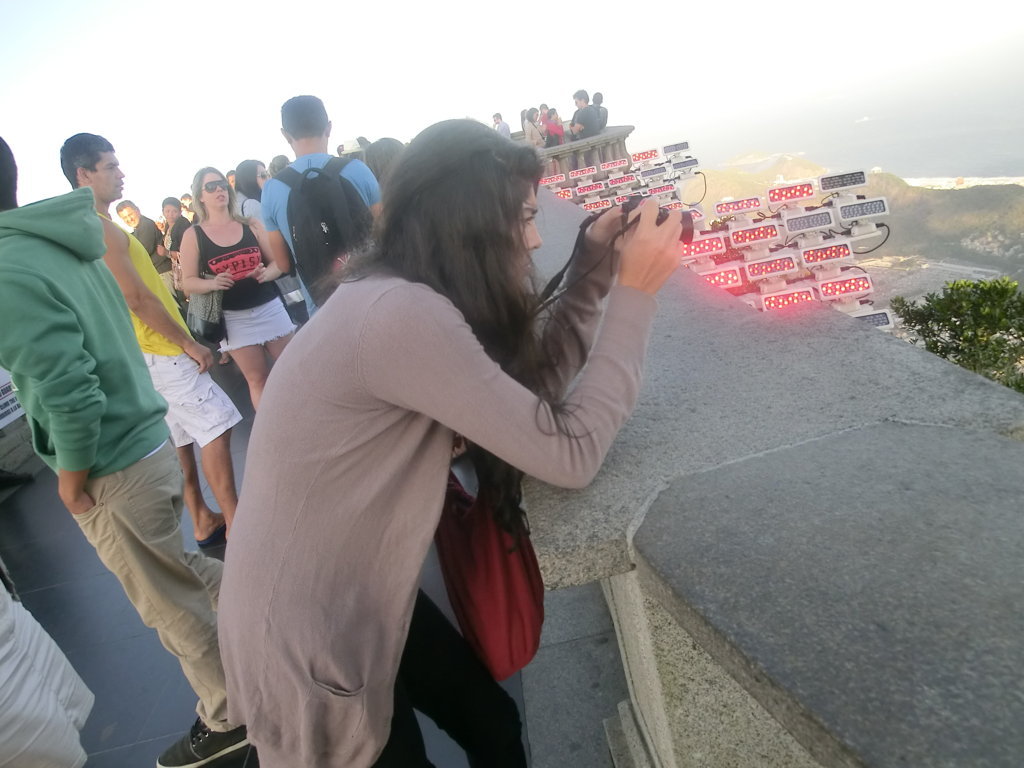 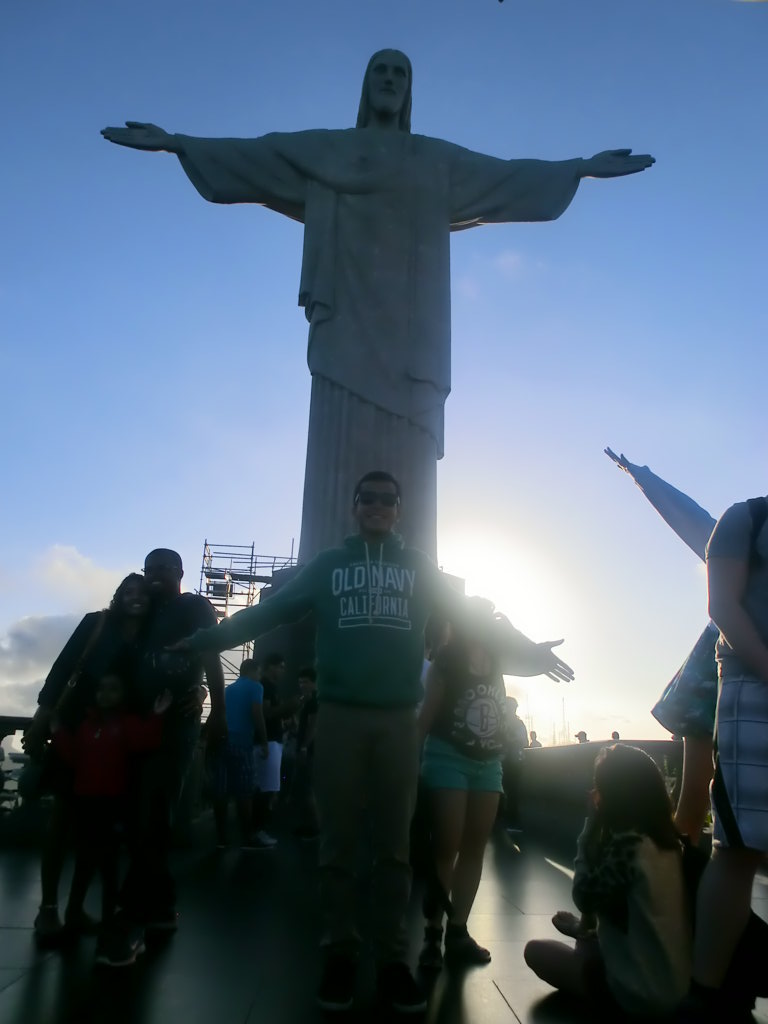 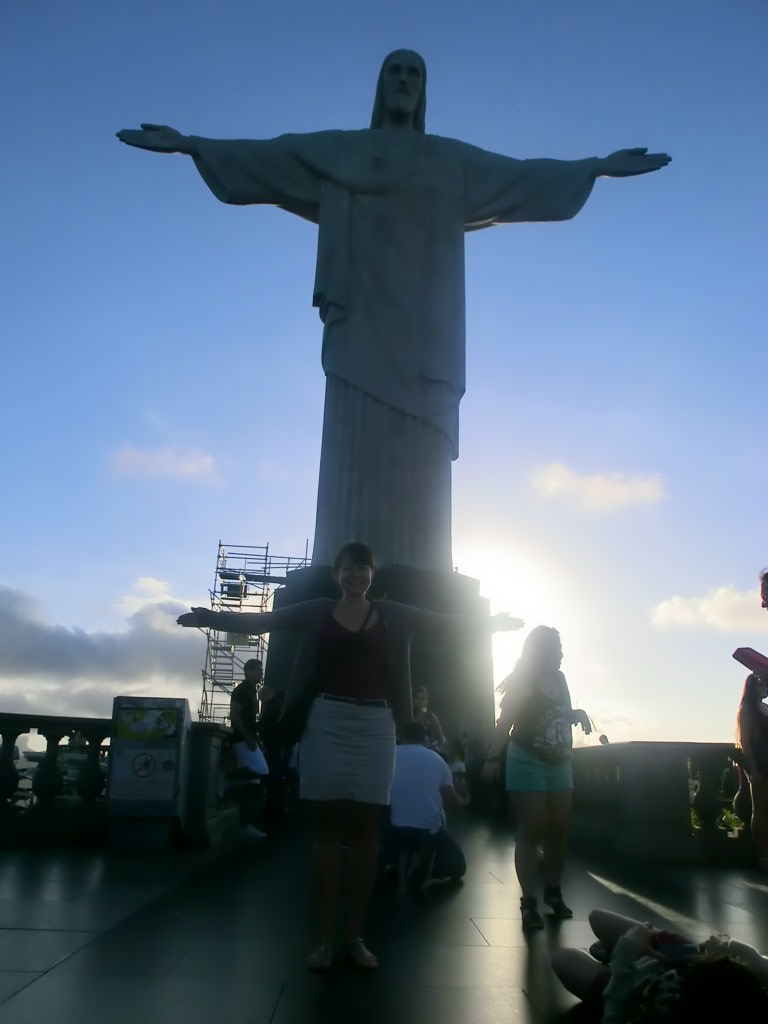 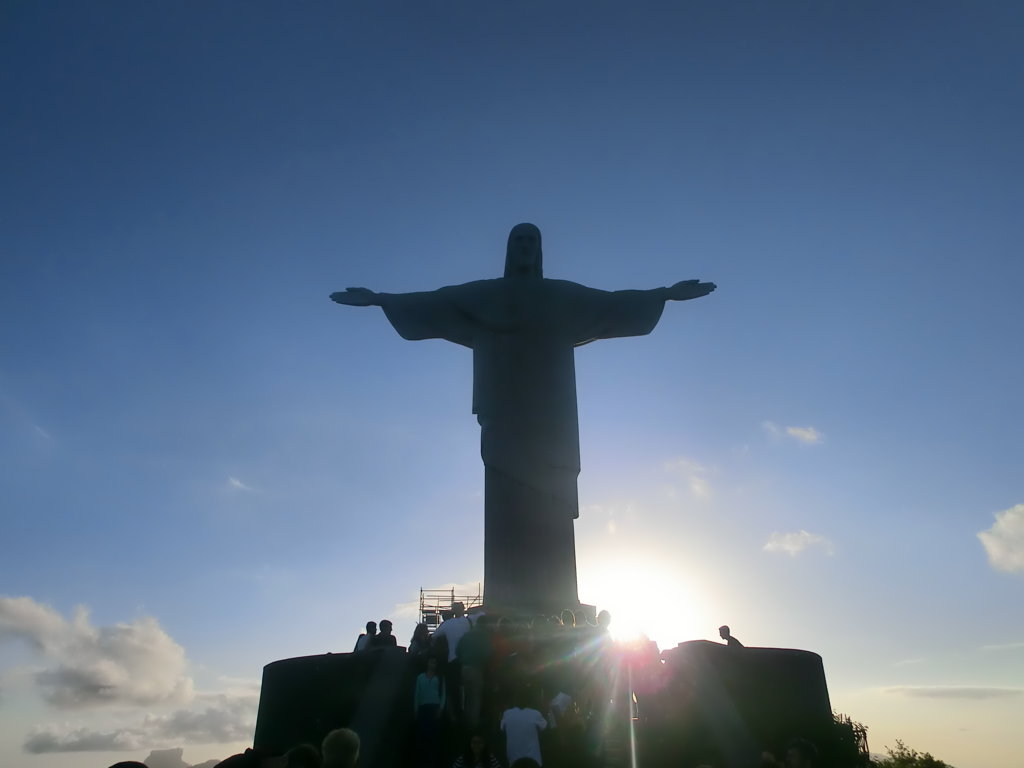 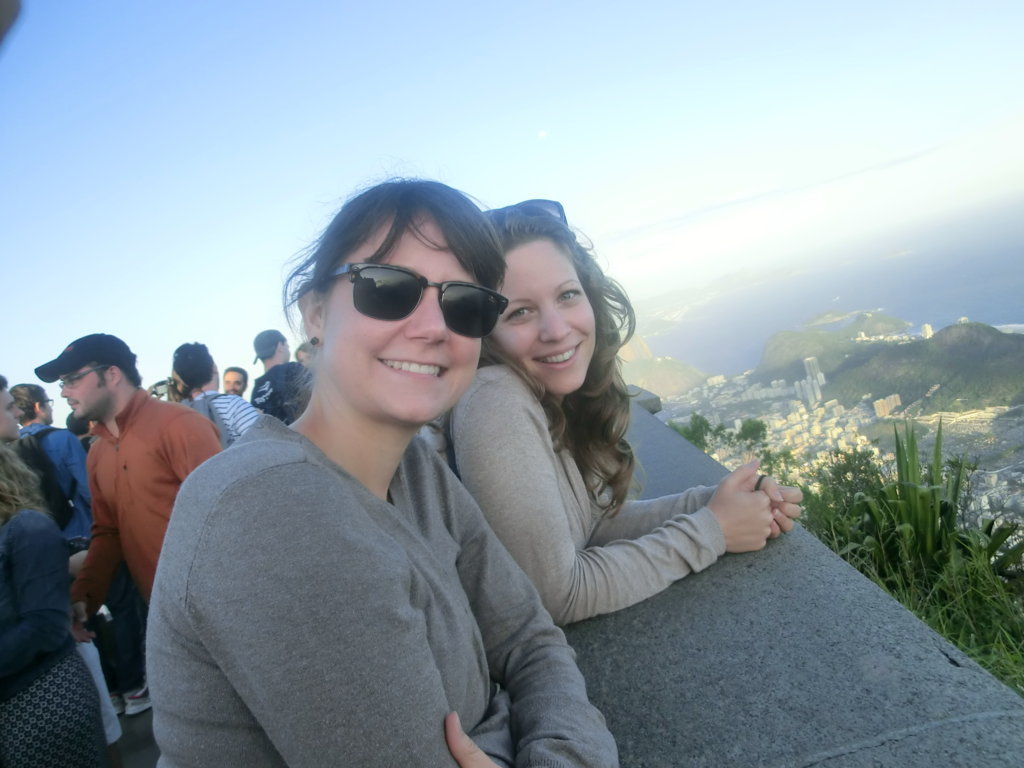 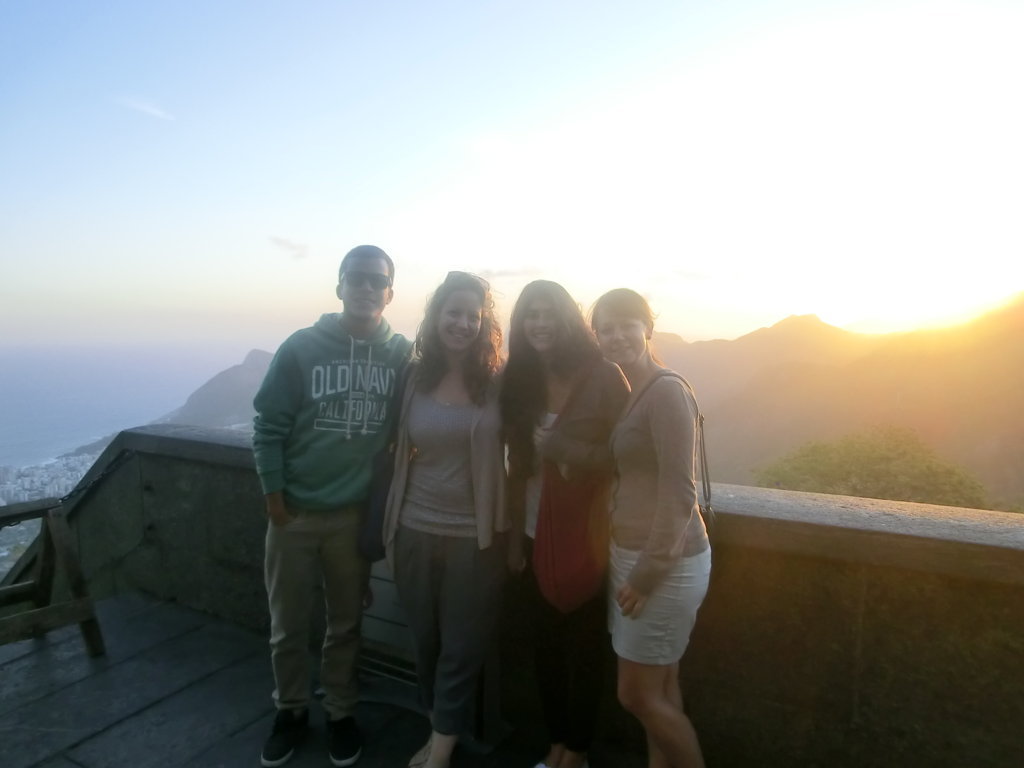 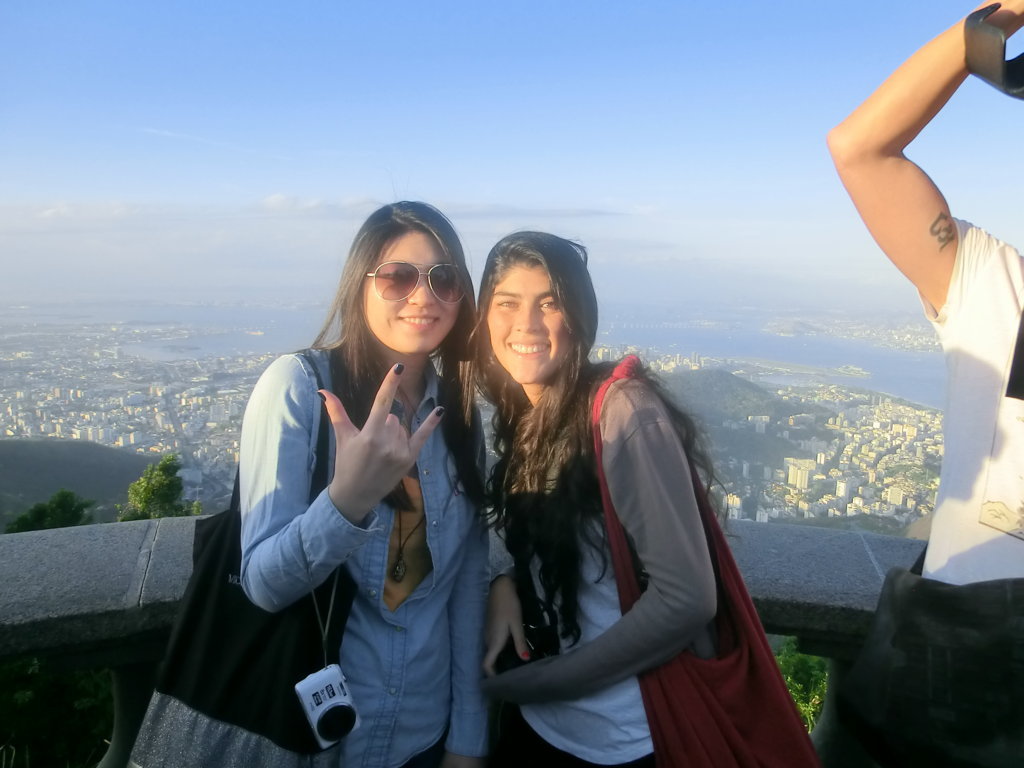 You can see some of our last visits clicking on these links: