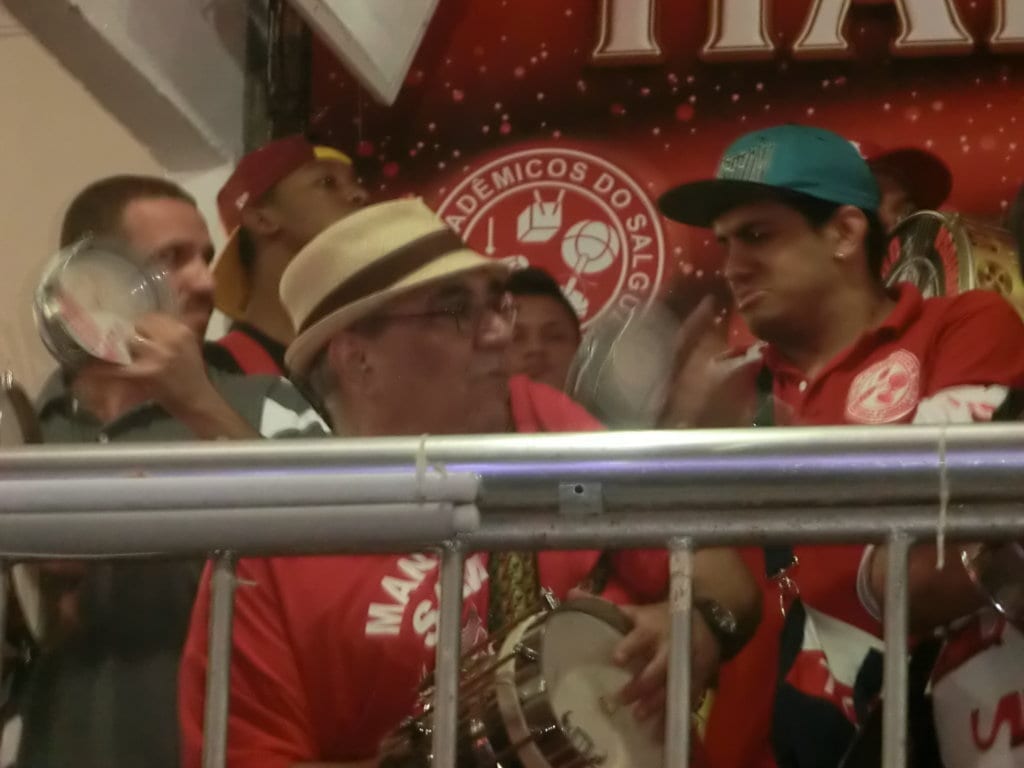 I have friends in Salgueiro and I’m gonna play my cuíca at Salgueiro with them and Bateria Furiosa!
Stan Rifken, USA

Last Saturday we enjoyed some Carnival’s Samba at Salgueiro. GRES Acadêmicos do Salgueiro  is one of the most famous Escola de Samba  in Rio de Janeiro  as they compete with the most strongest samba schools at Grupo Especial.

Our American student Stan, he is a samba musician in New York, and even being a New Yorker he plays cuíca as a real Brazilian. He is a member of the group Manhattan Samba in the States. He took with him his baby, his cuíca, and he joined Bateria Furiosa, the drums group that plays samba for Salgueiro.

As our other students got amazed by seeing Stan playing as a Brazilian in Salgueiro and for all the show and passistas (carnival dancers) around, they just started dancing as real Brazilians all the night long as they were taking pictures around.

Watch on the next video some passistas dancing and our Portuguese student Stan playing his cuíca with Bateria Furiosa:

Would you like to see some pics of the night?? See them, just below!! 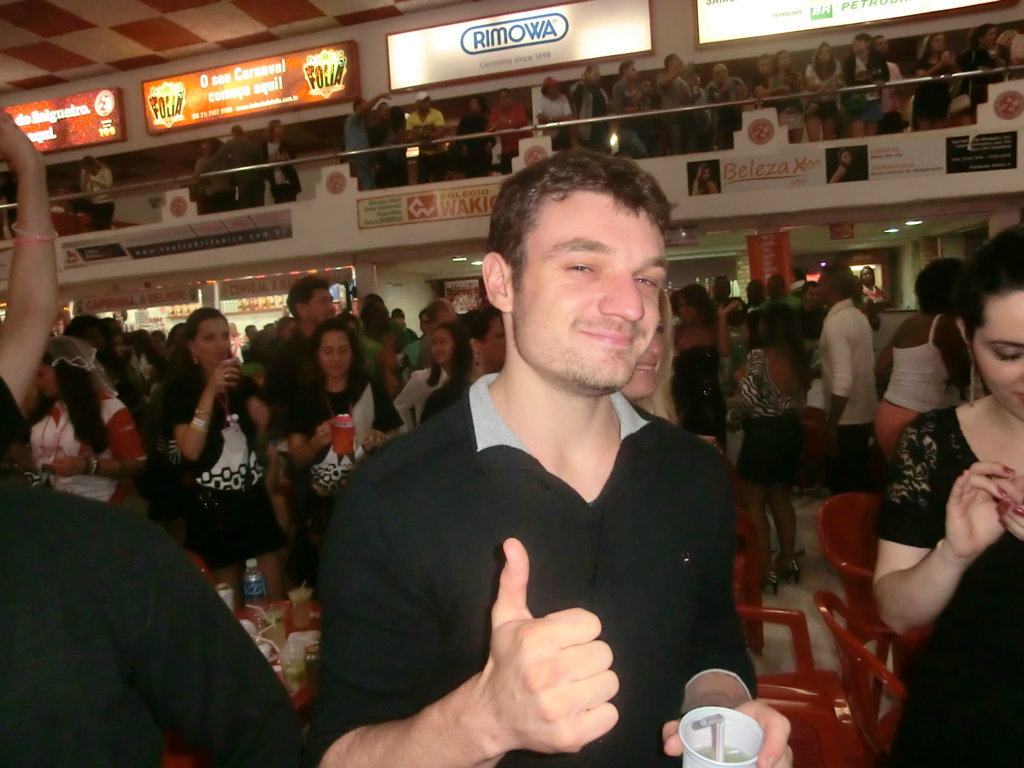 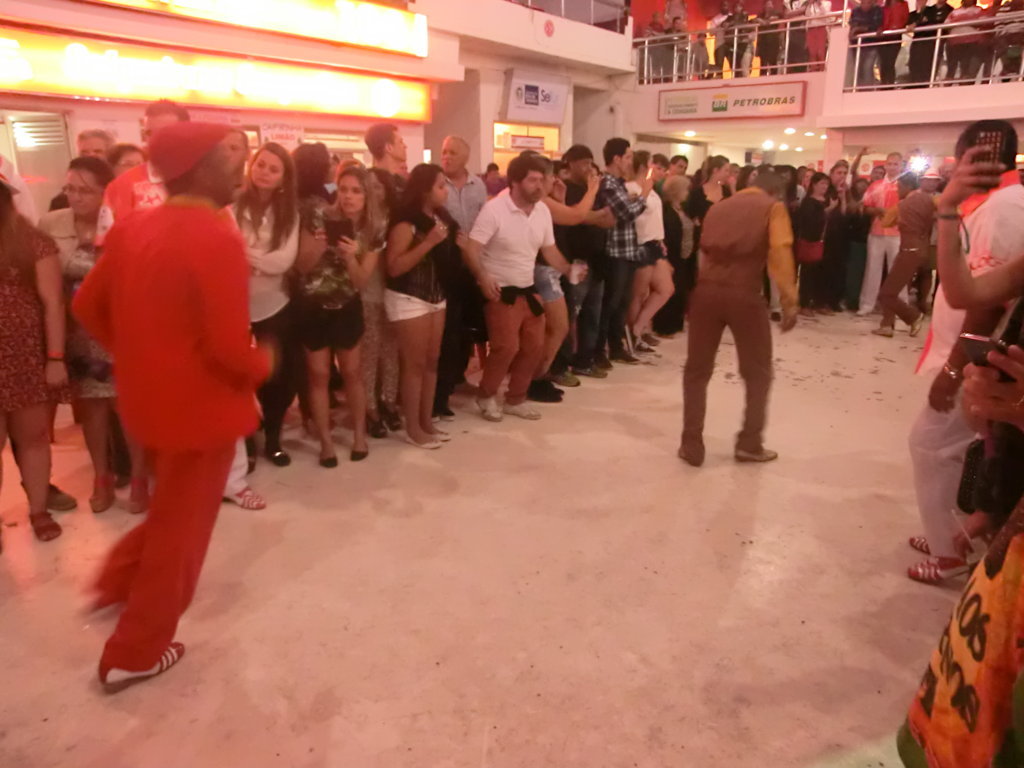 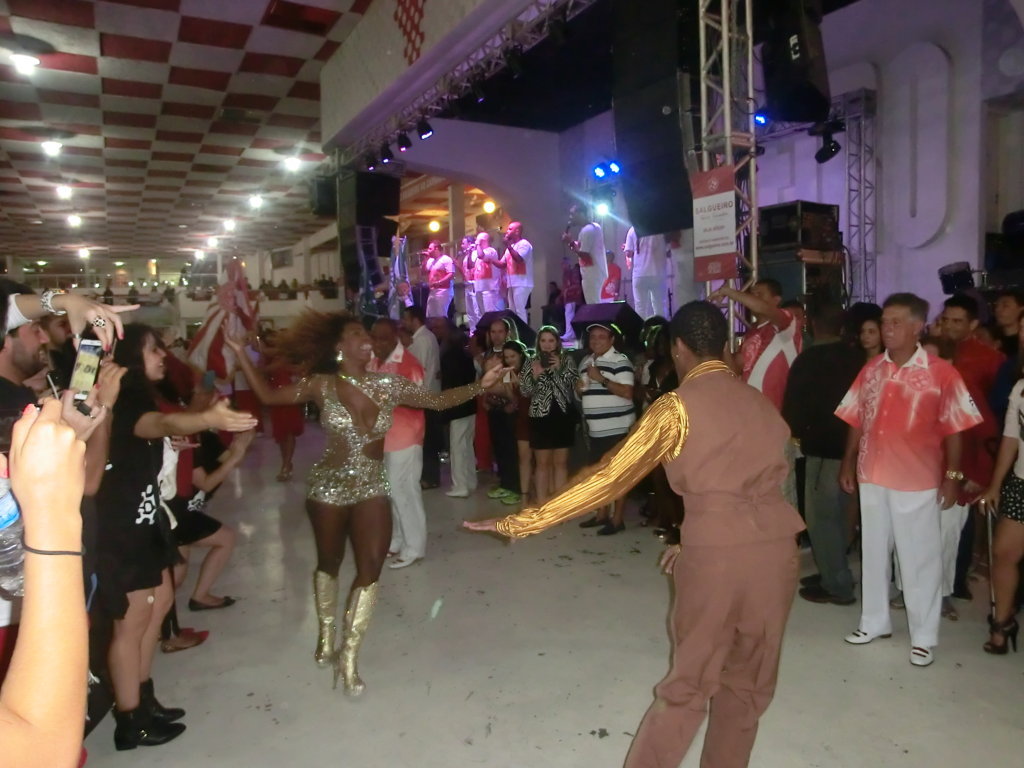 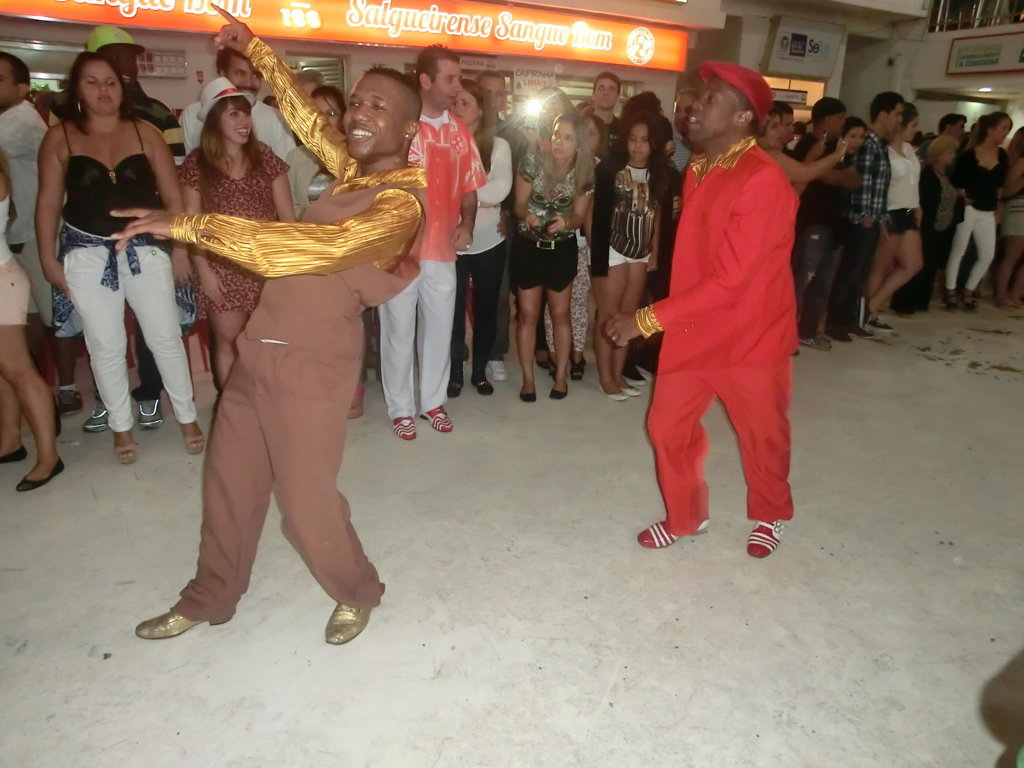 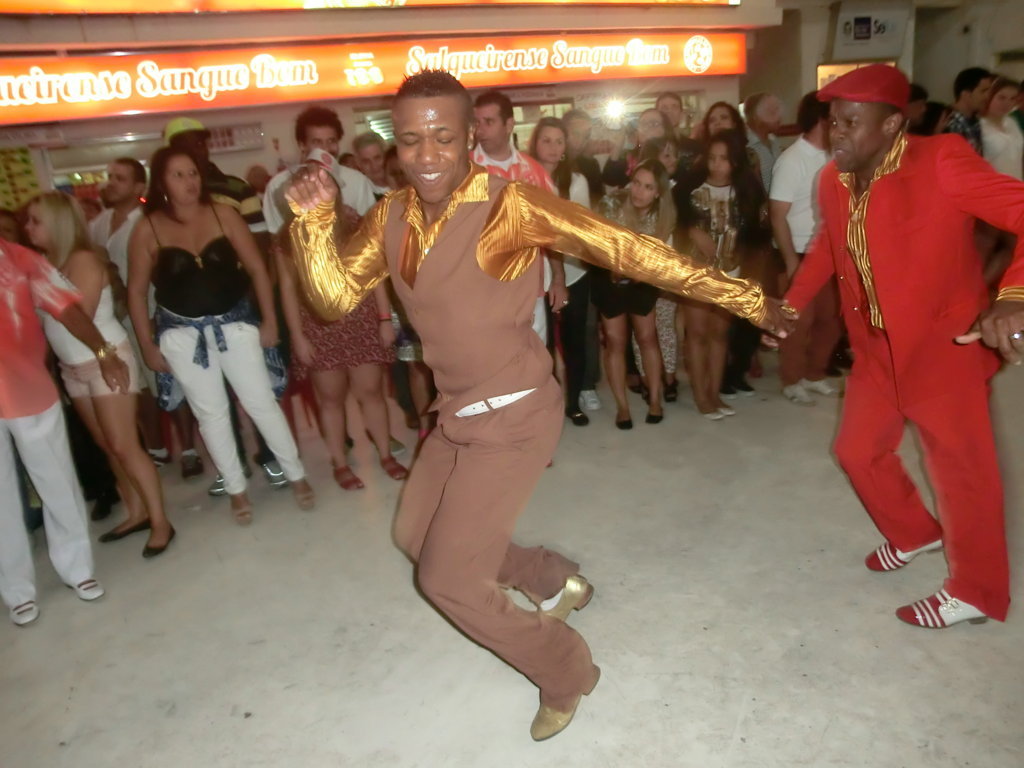 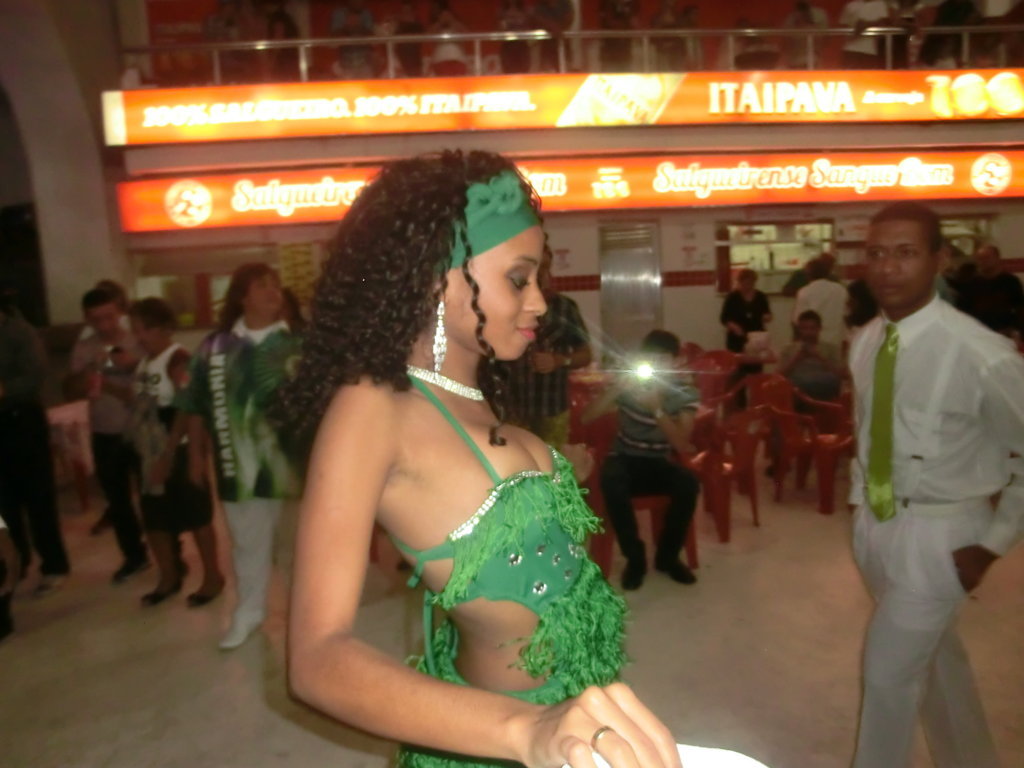 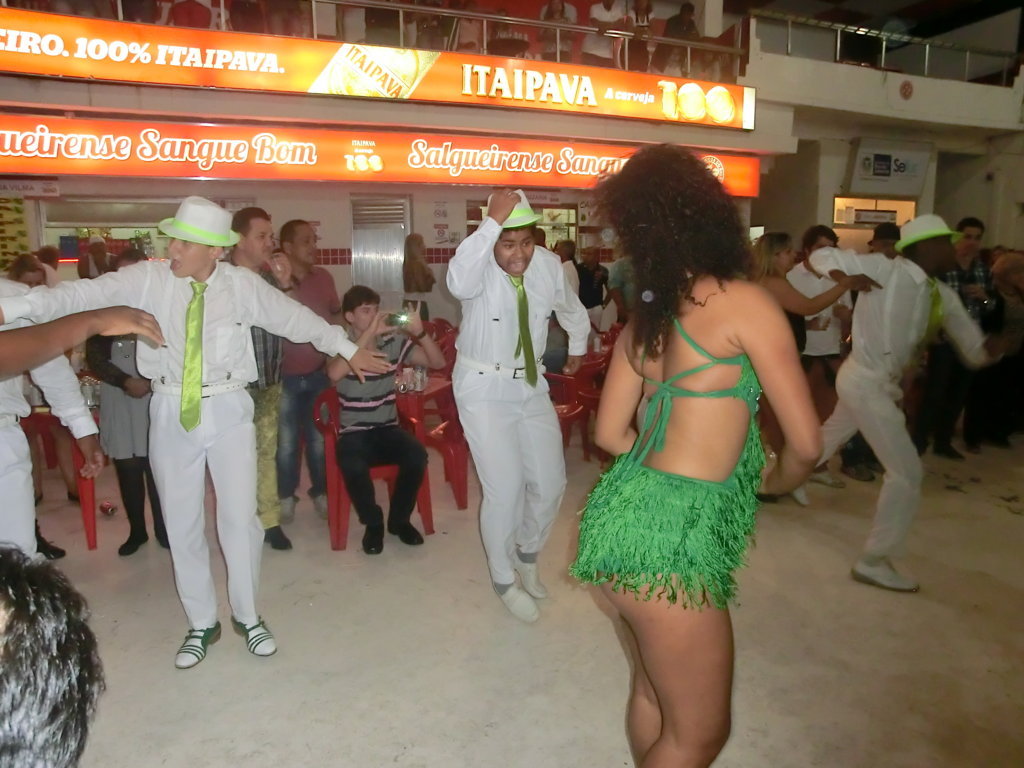 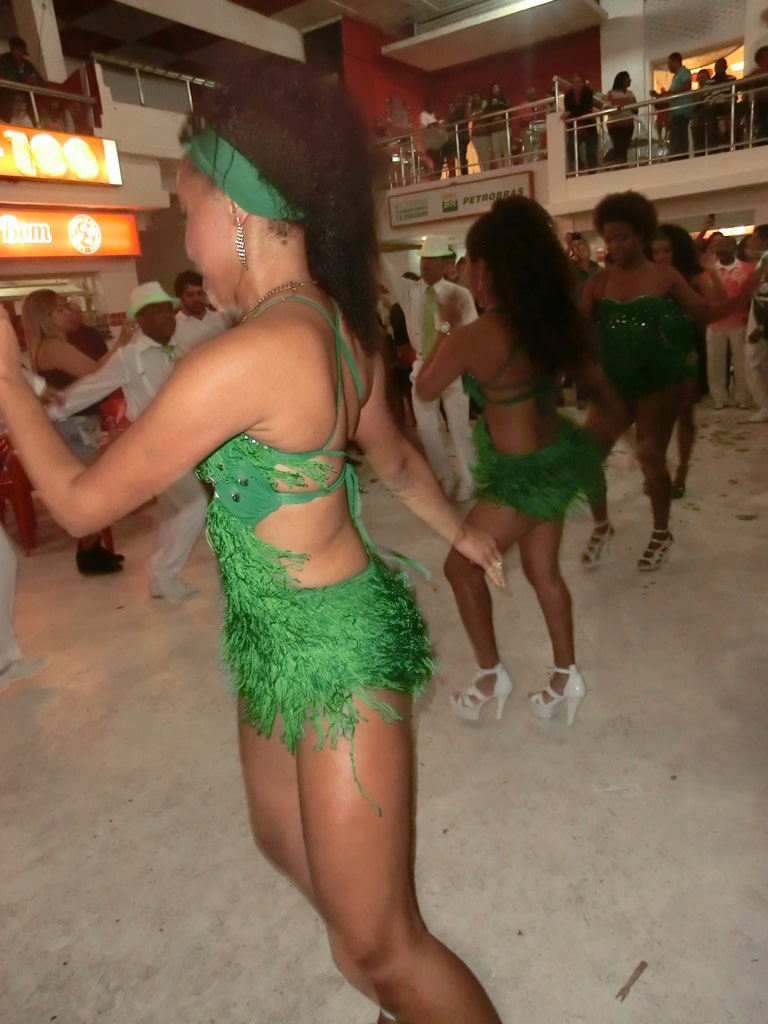 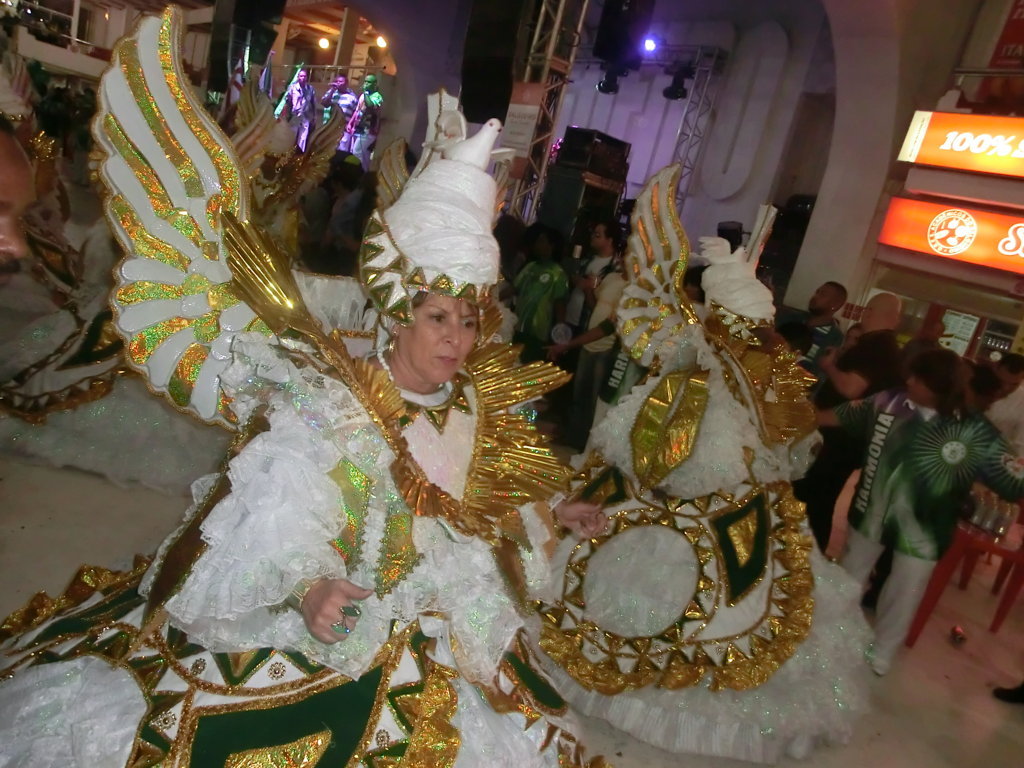 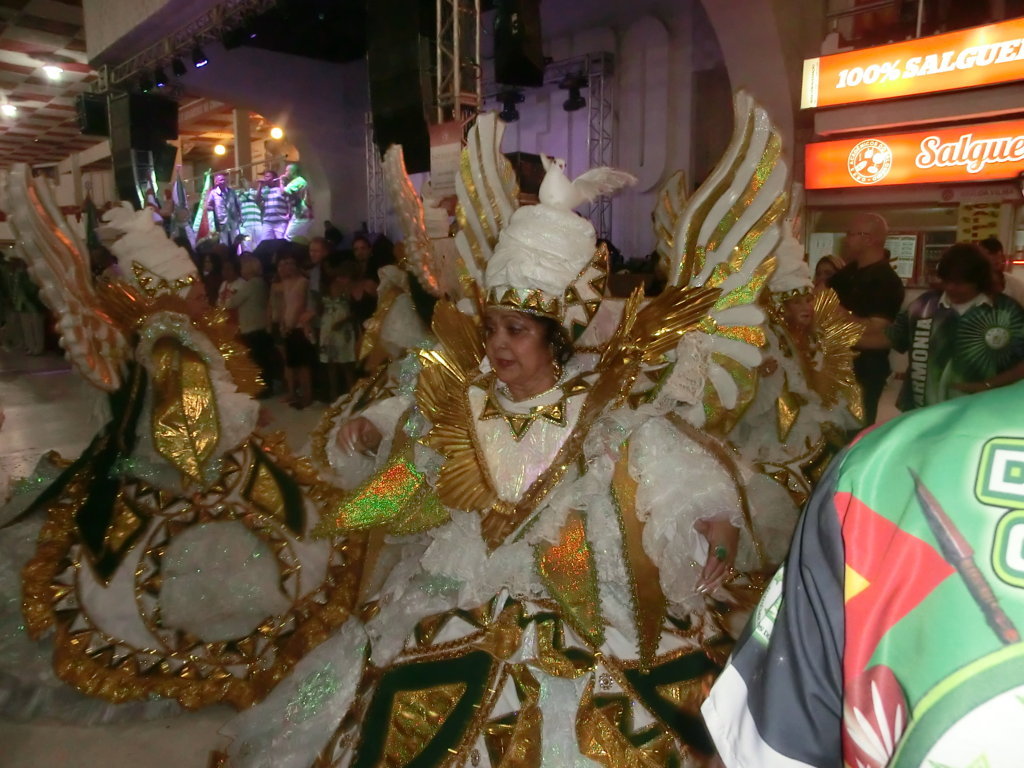 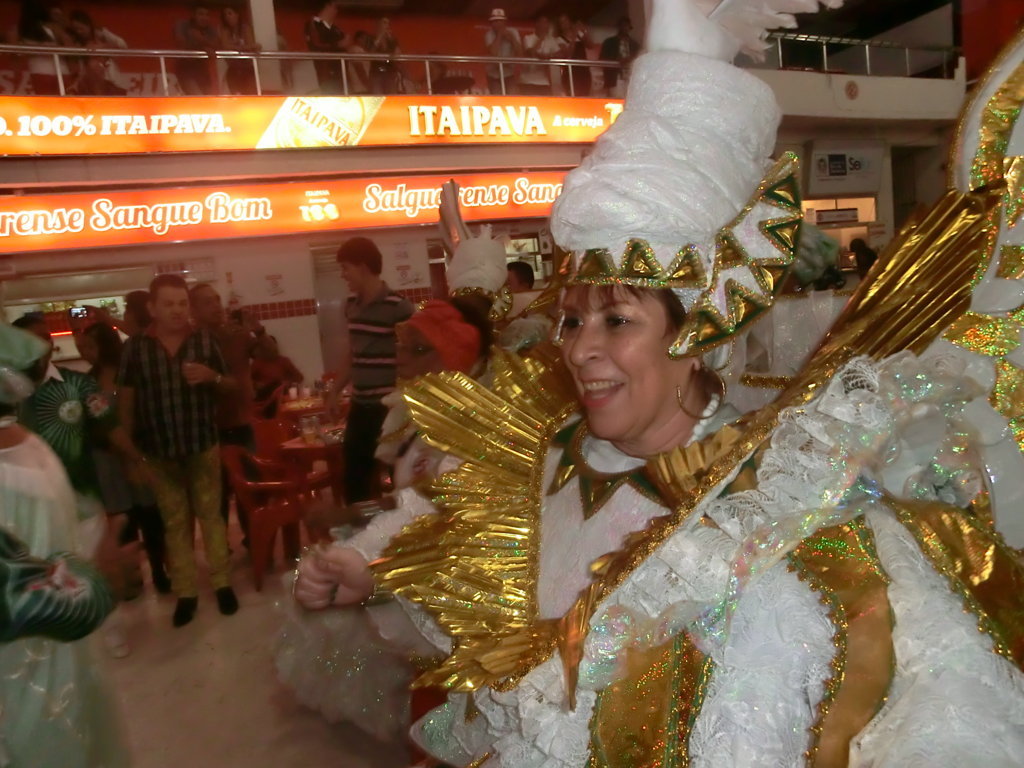 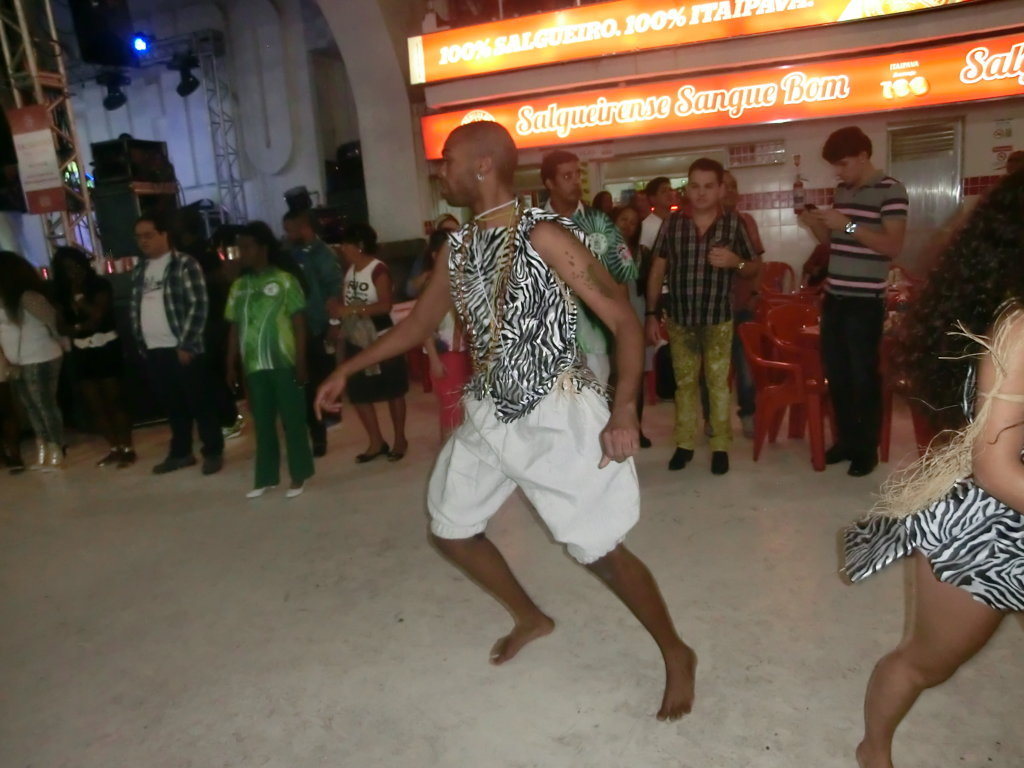 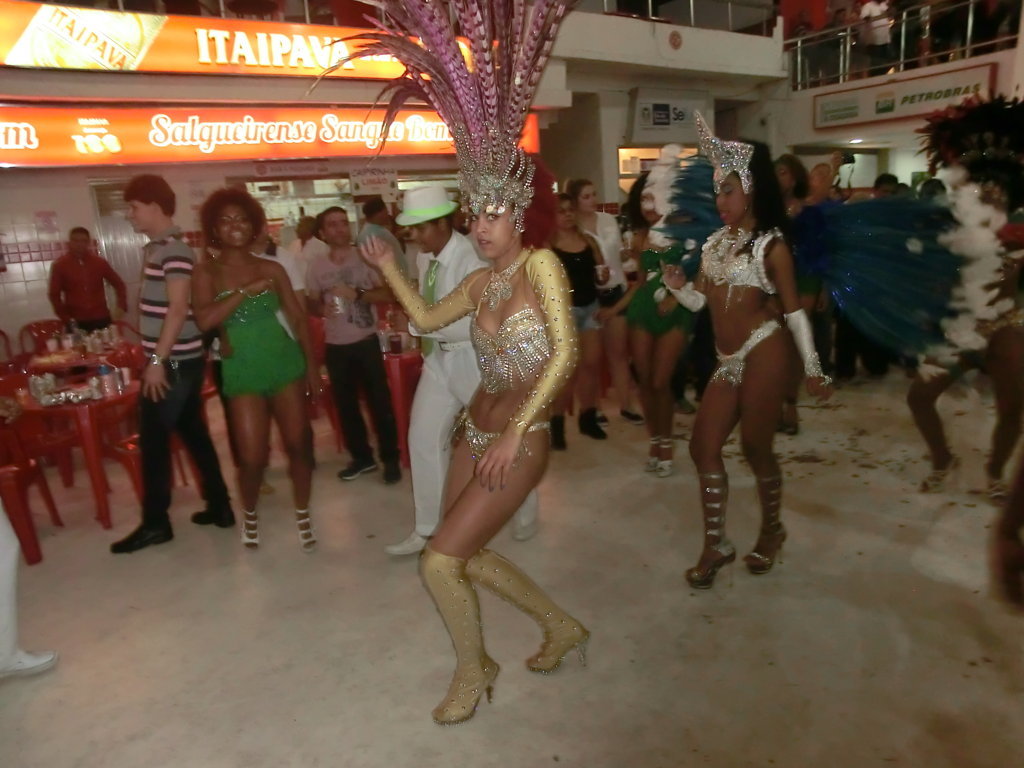 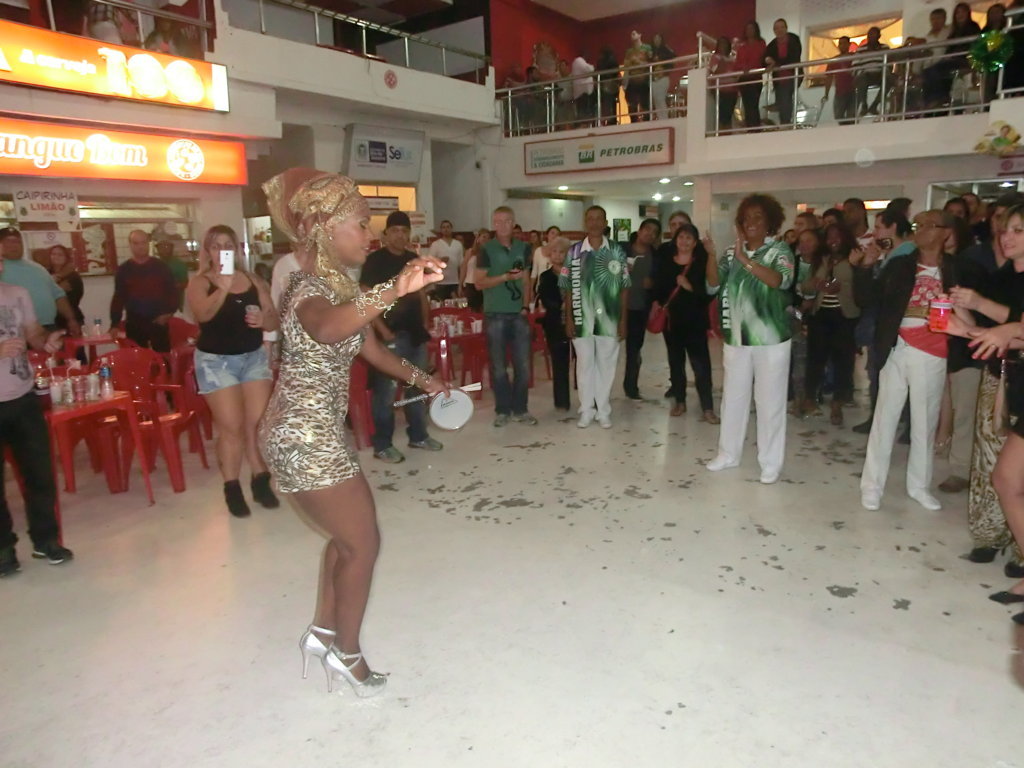 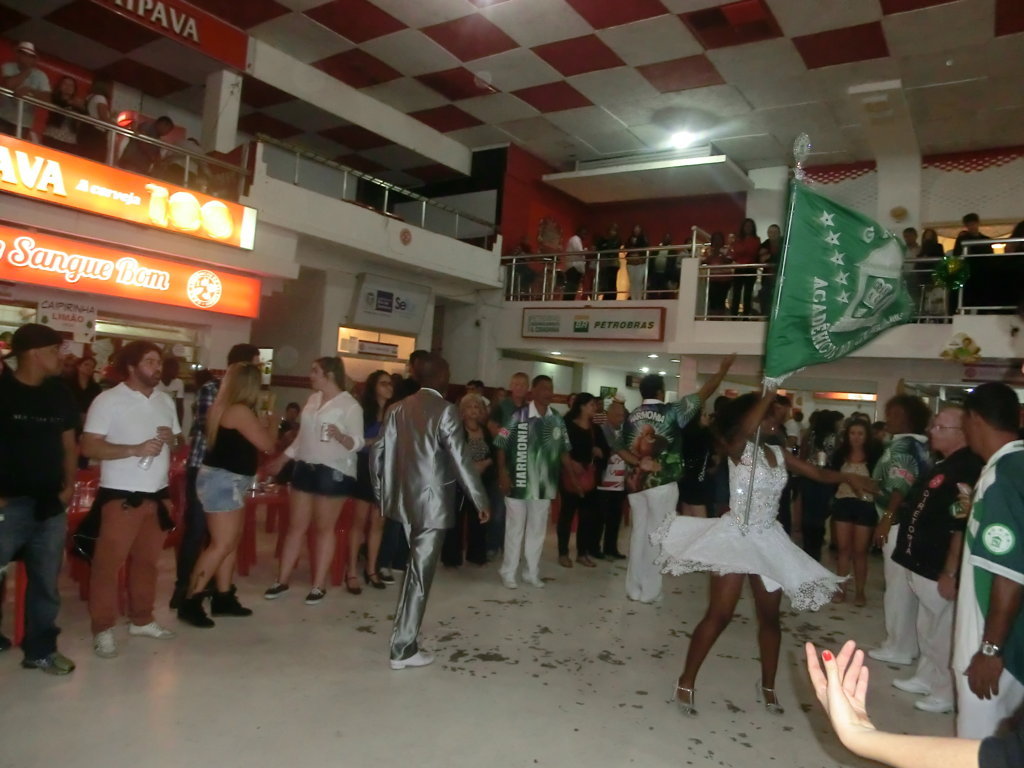 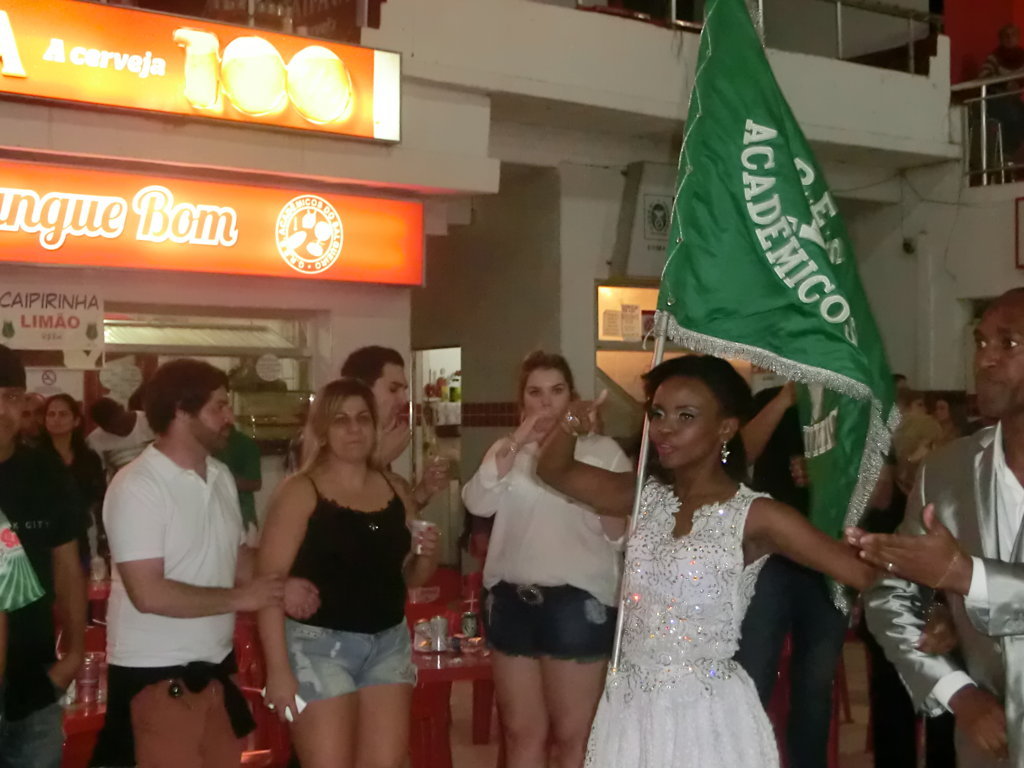 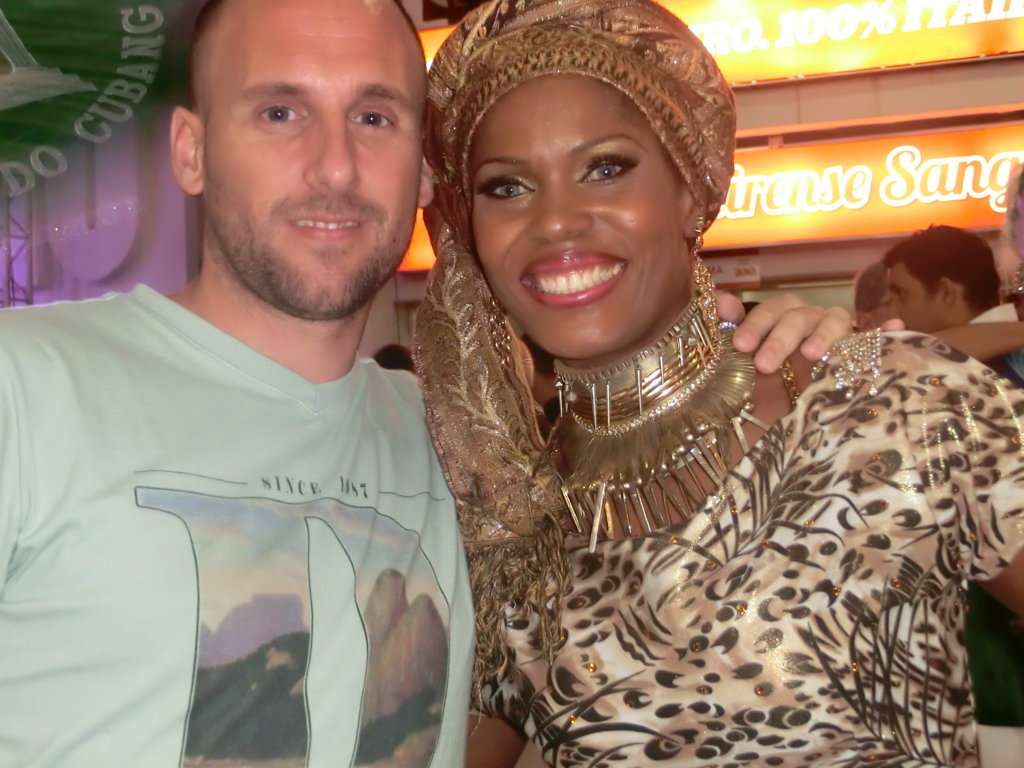 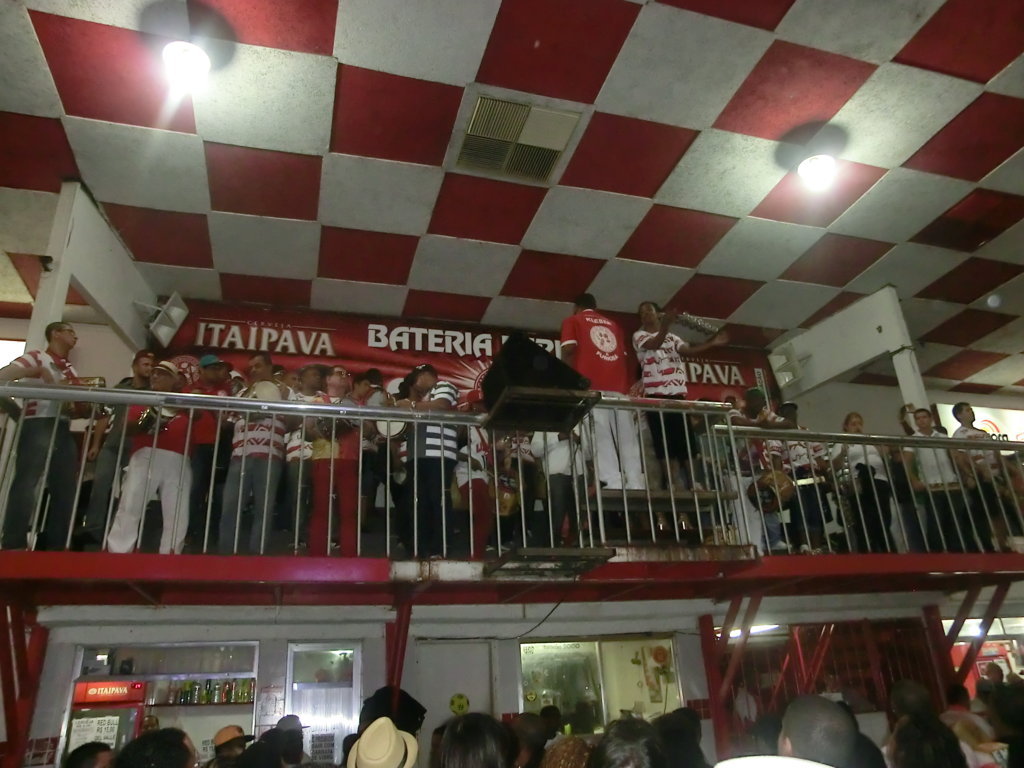 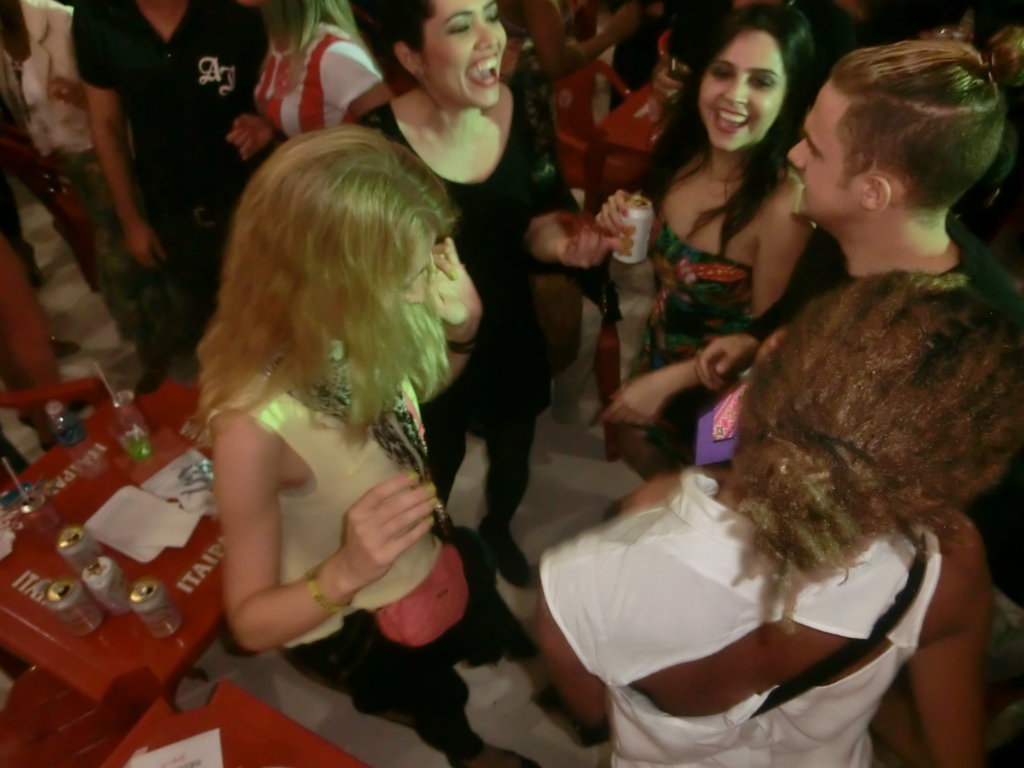 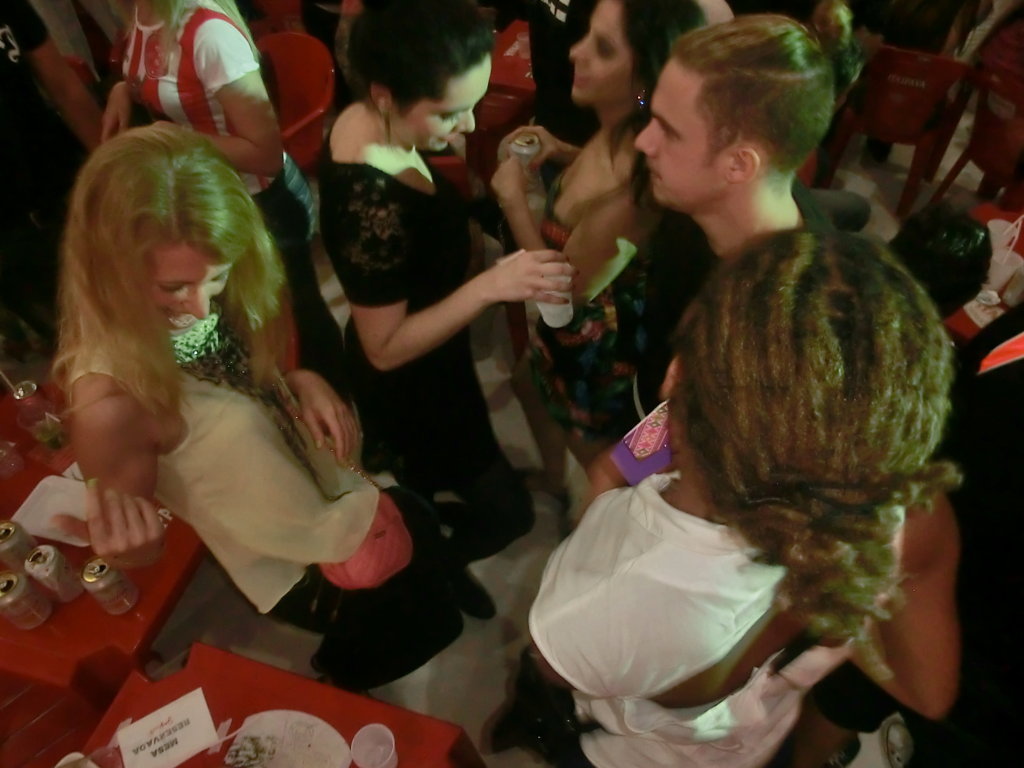 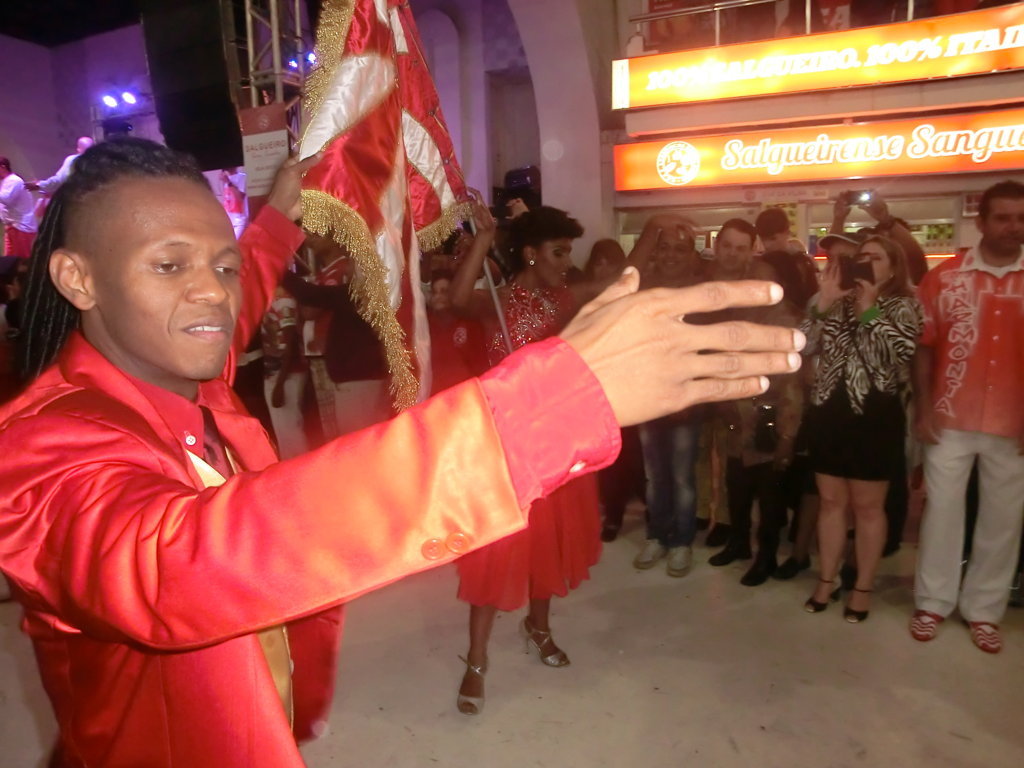 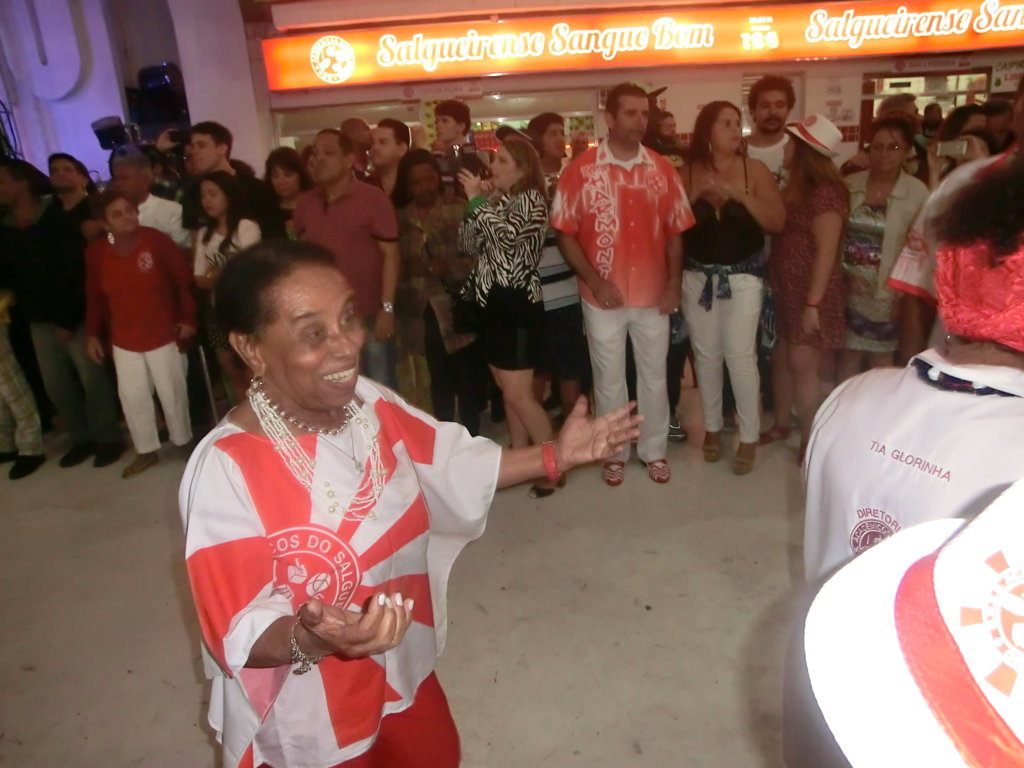 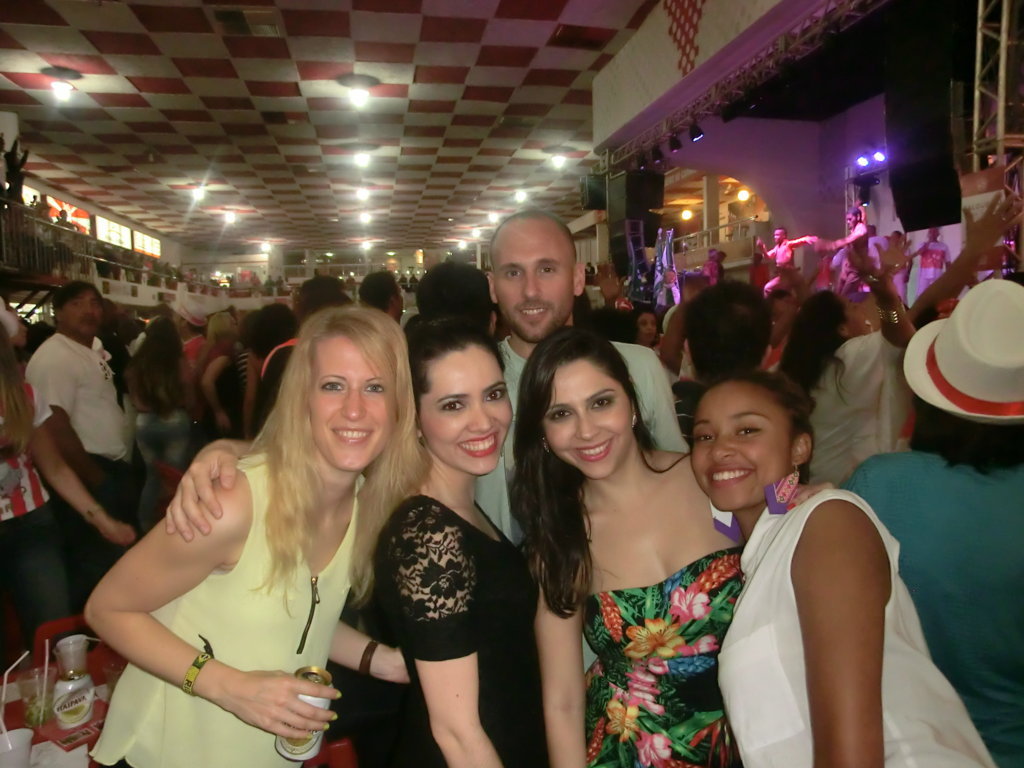 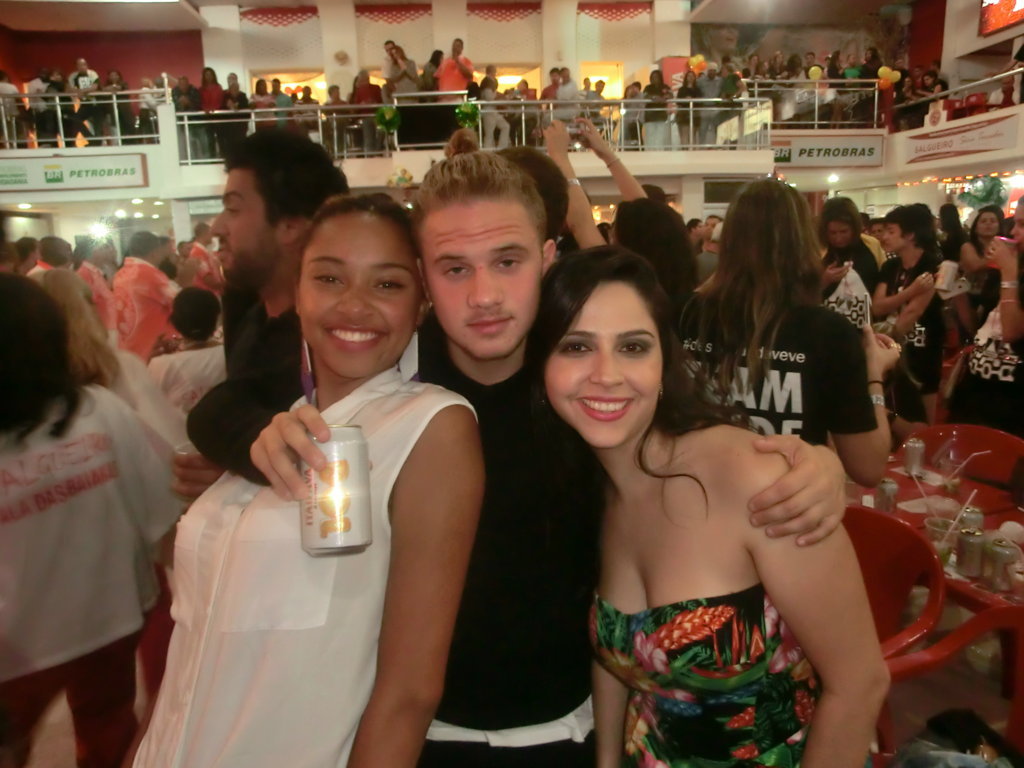 Click on these links and see how were some our past Escola de Samba RioLIVE! Activities: