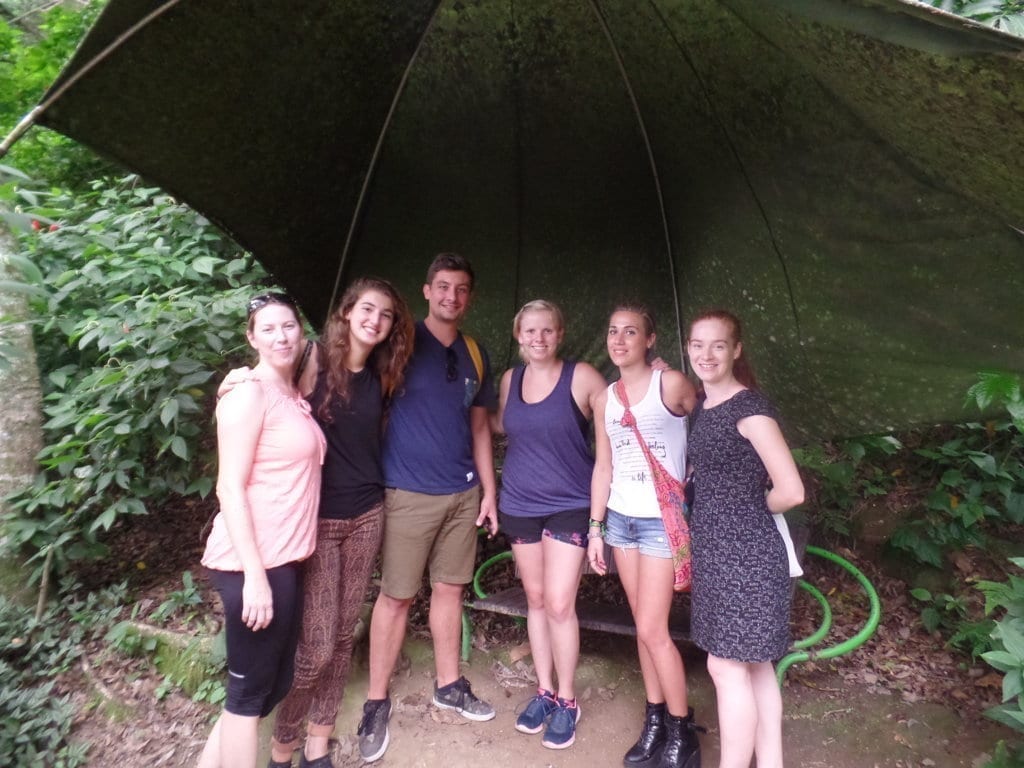 Cycling, that was our RioLIVE! yesterday. Lagoa Rodrigo de Freitas is one the most beautiful places of Rio de Janeiro. Around it, there are amazing places to have fun, relax, speak Portuguese and have a great carioca afternoon. We started our RioLIVE! exploring Parque da Catacumba, a city park that is not well known by the cariocas, but it is a beautiful and challenging place for those who like to have contact  with nature. We did a small hiking and we arrived at the top of the place. Up there, the view is amazing!

After that, we grabbed some bikes and we explored the 7,5 km of the bike lane. Our Portuguese students liked the safety of the place, because there were many police officers. So, they felt at home and took many good pictures over there. We also talked about the olympic games. It was a great exercise because combine physical activity and Portuguese practice, it was a great afternoon. 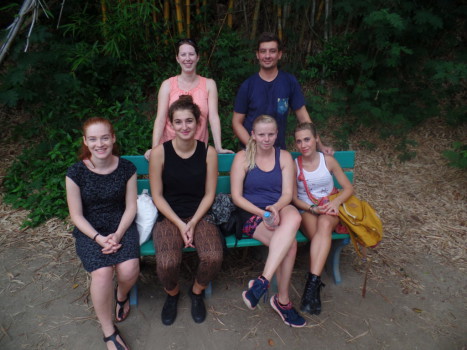 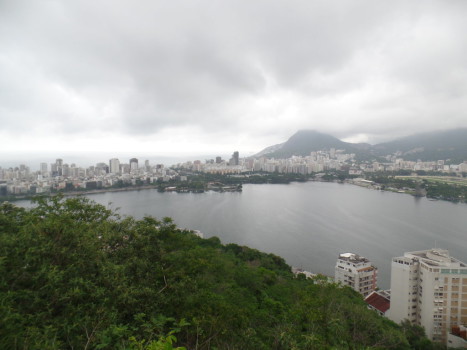 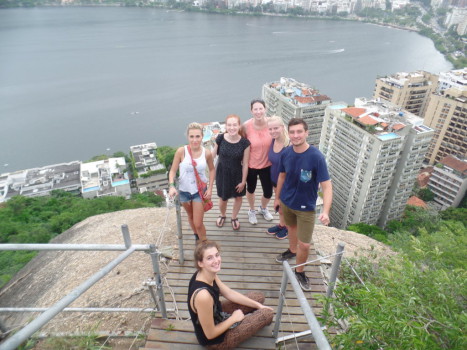 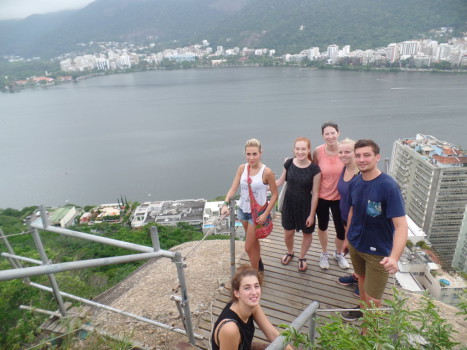 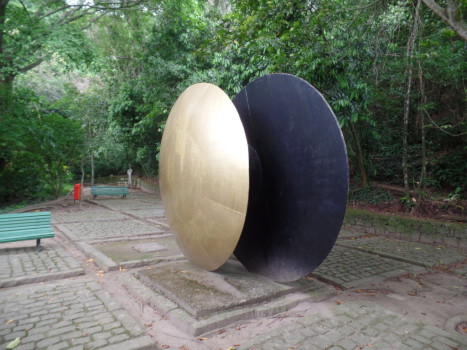 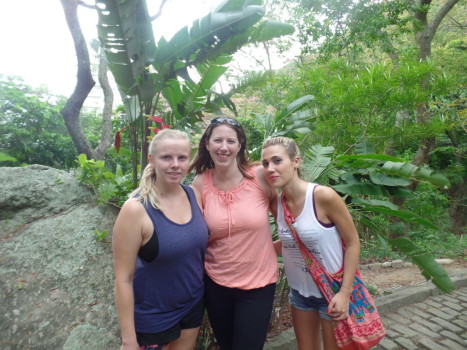 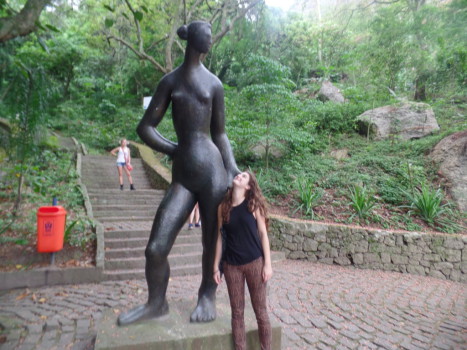 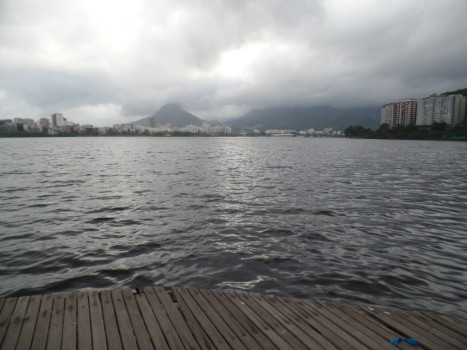 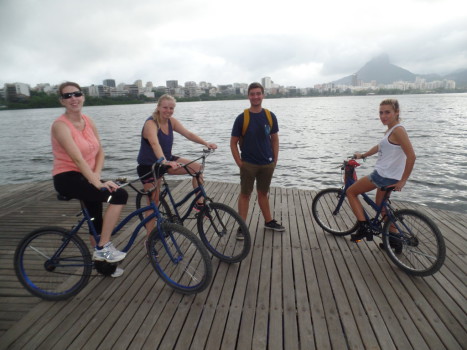 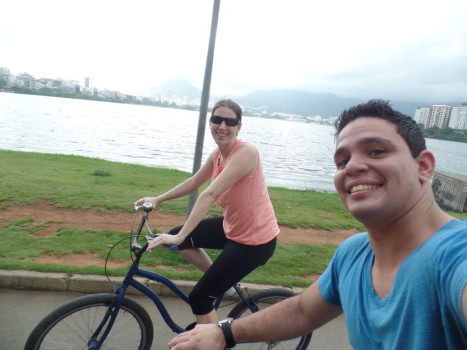 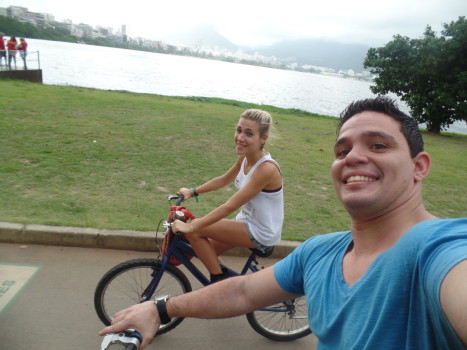 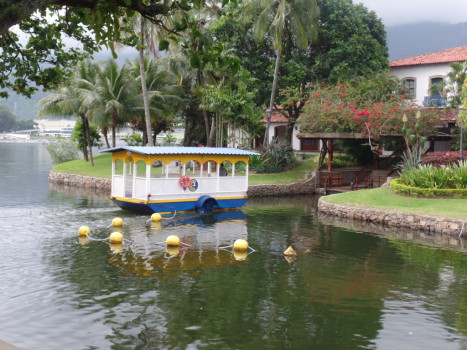 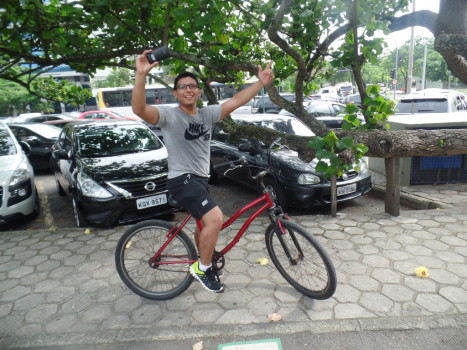 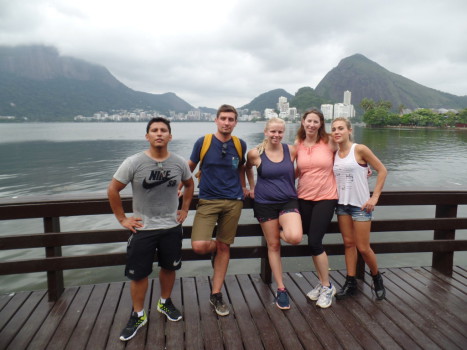 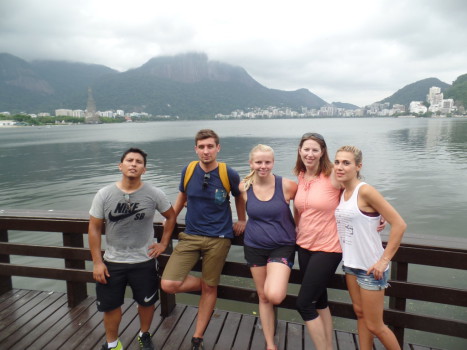 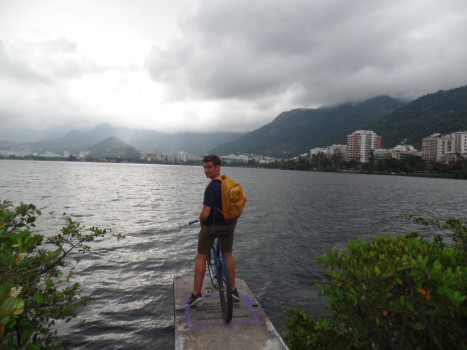