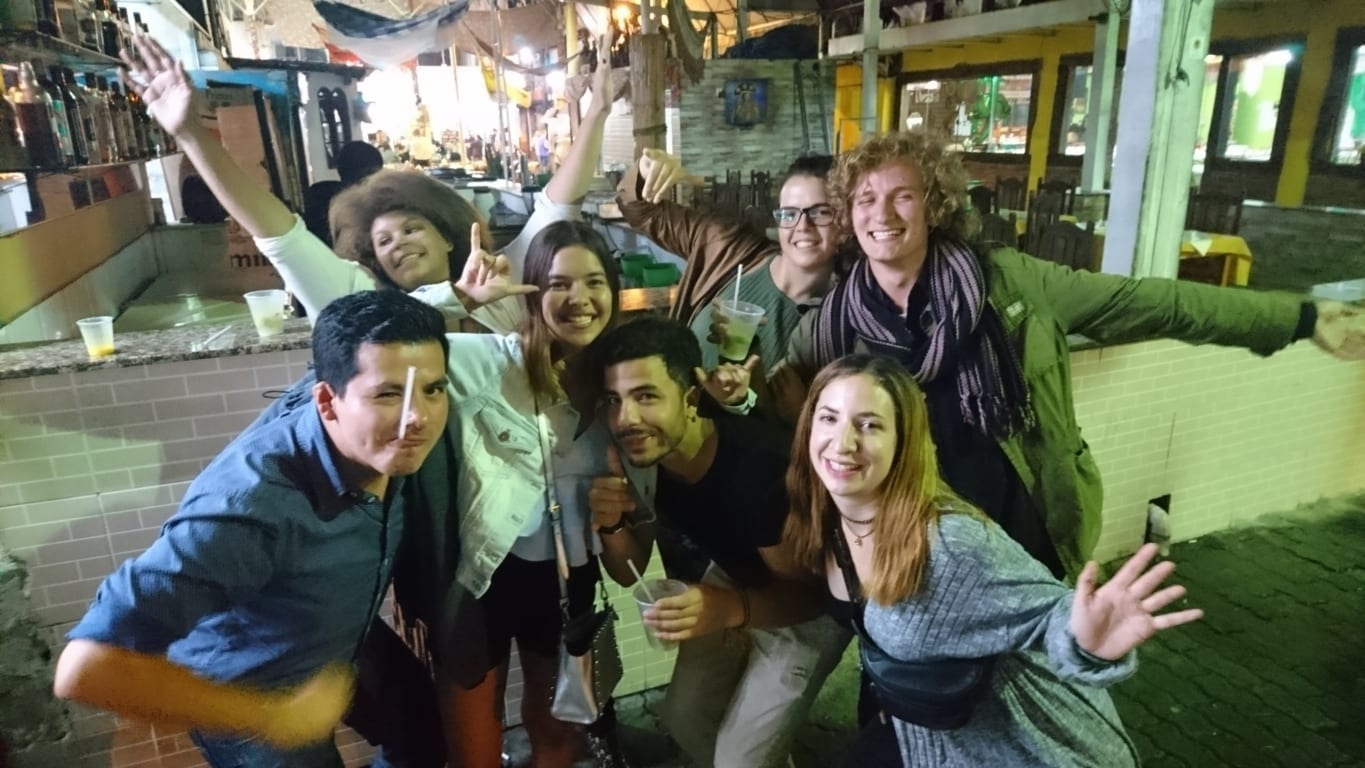 In our last RioLIVE! in São Cristóvão, we had a nice night learning about northeastern traditions, having northeastern food, conmemorating an anniversary and singing Karaoke. Our dinner and Karaoke night was great. We had students practicing Portuguese from Italy, France, Colombia, Mexico, UK and Switzerland. 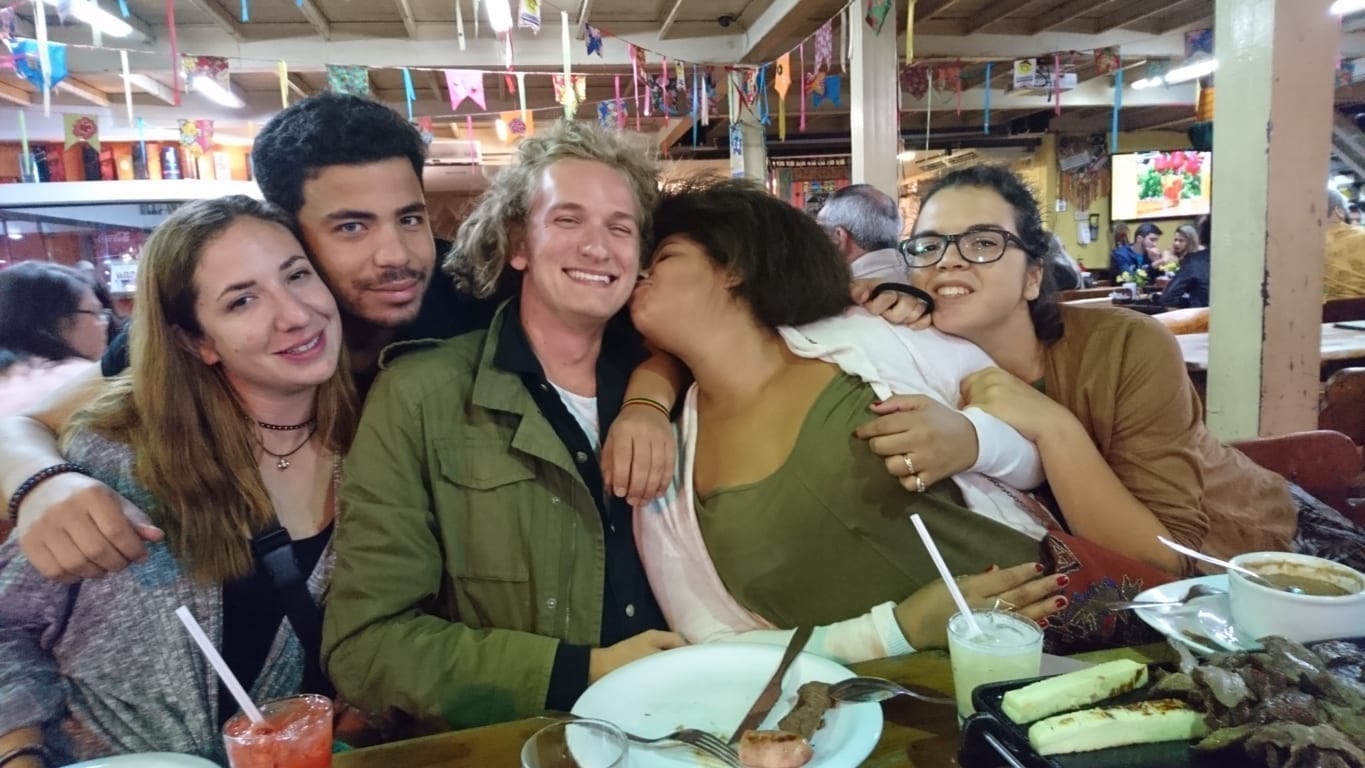 We finished our night singing Karaoke in Portuguese!!:

See some other pics of the night!: 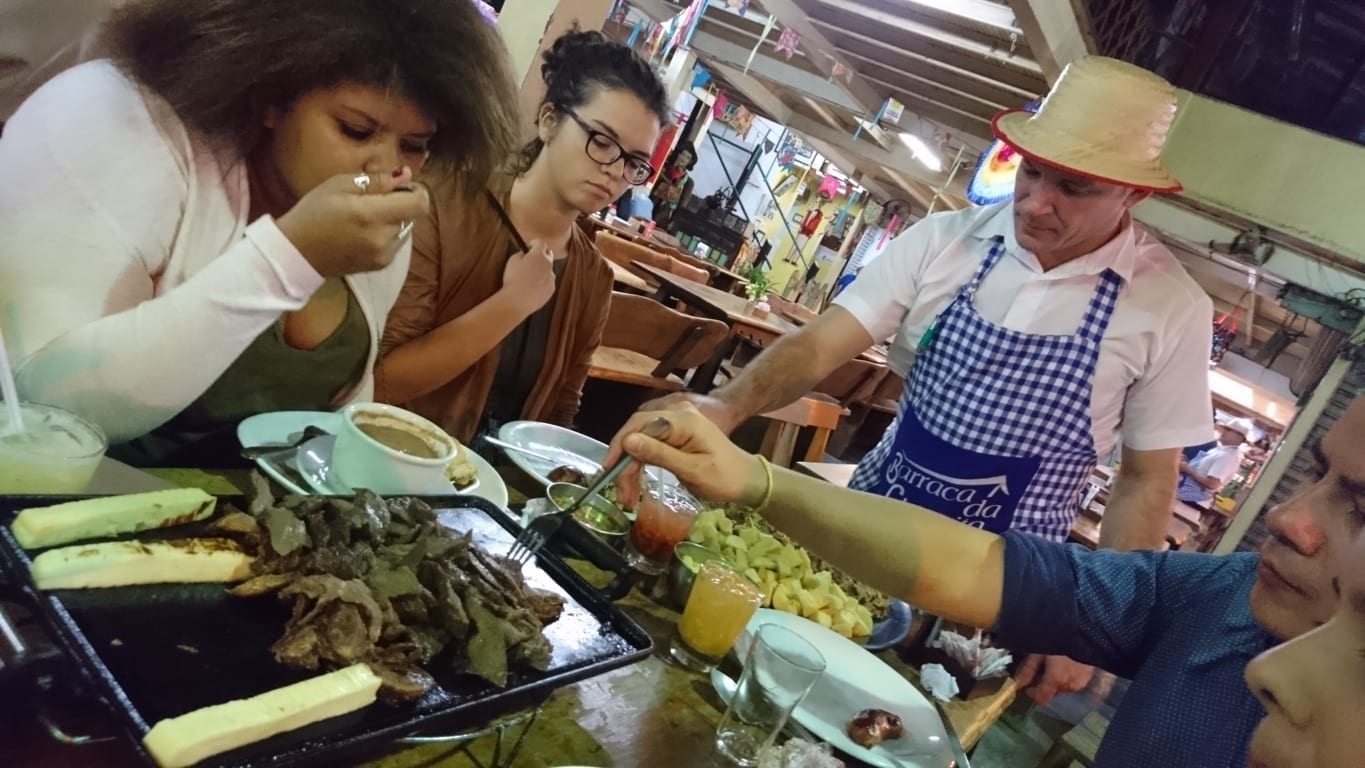 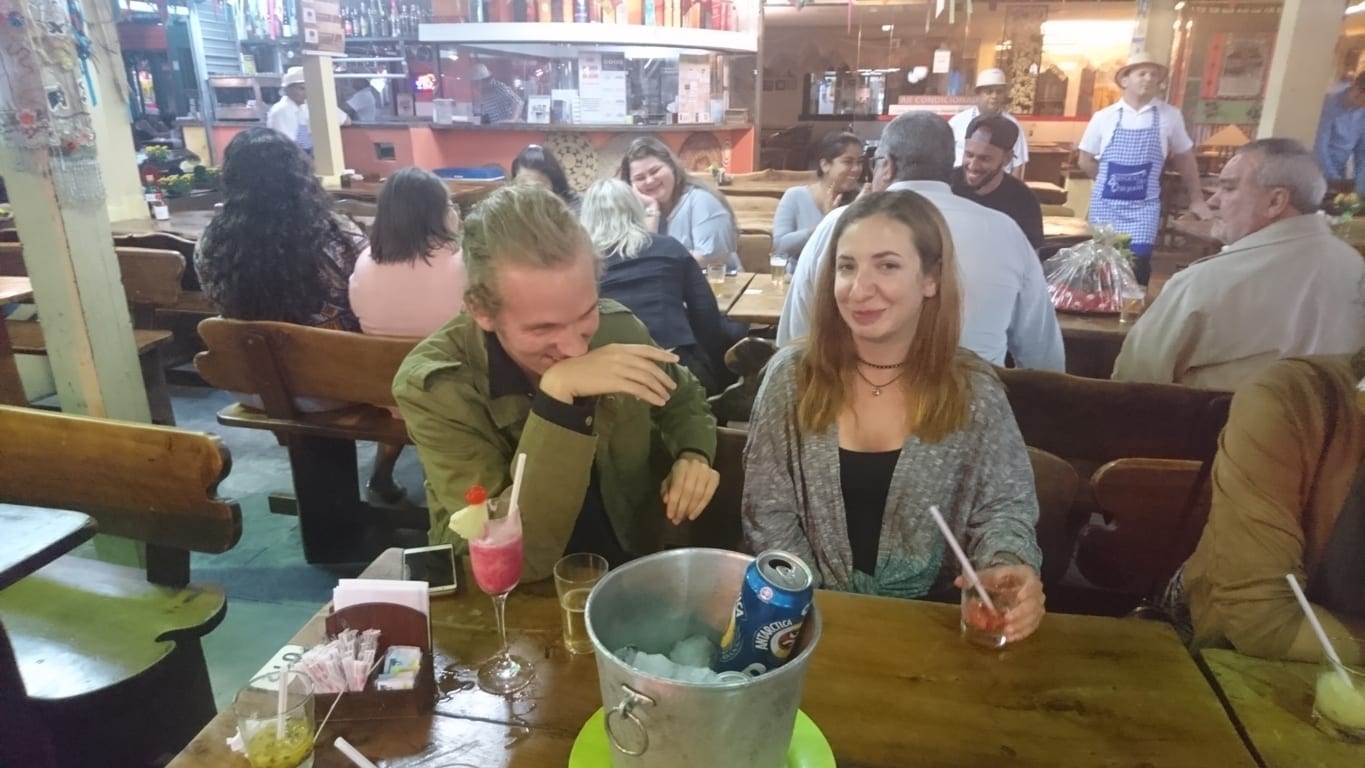 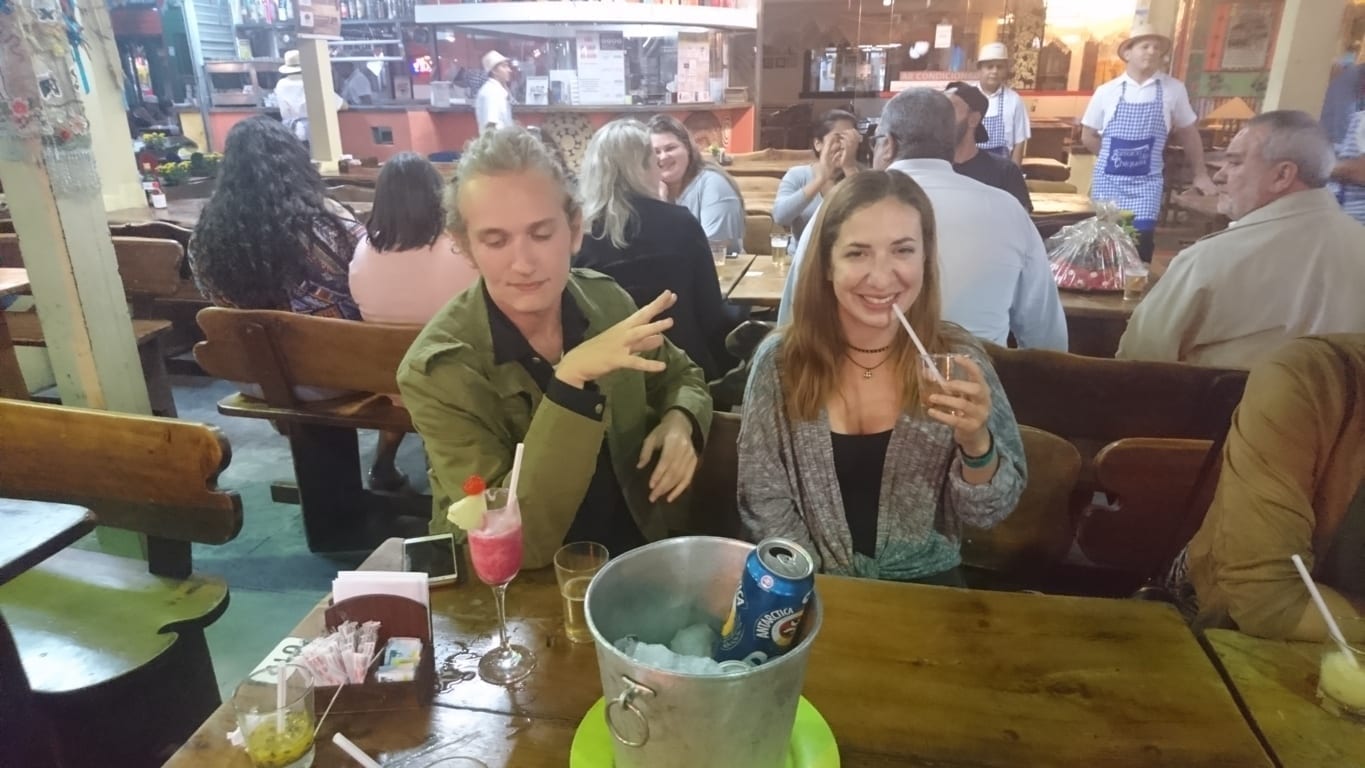 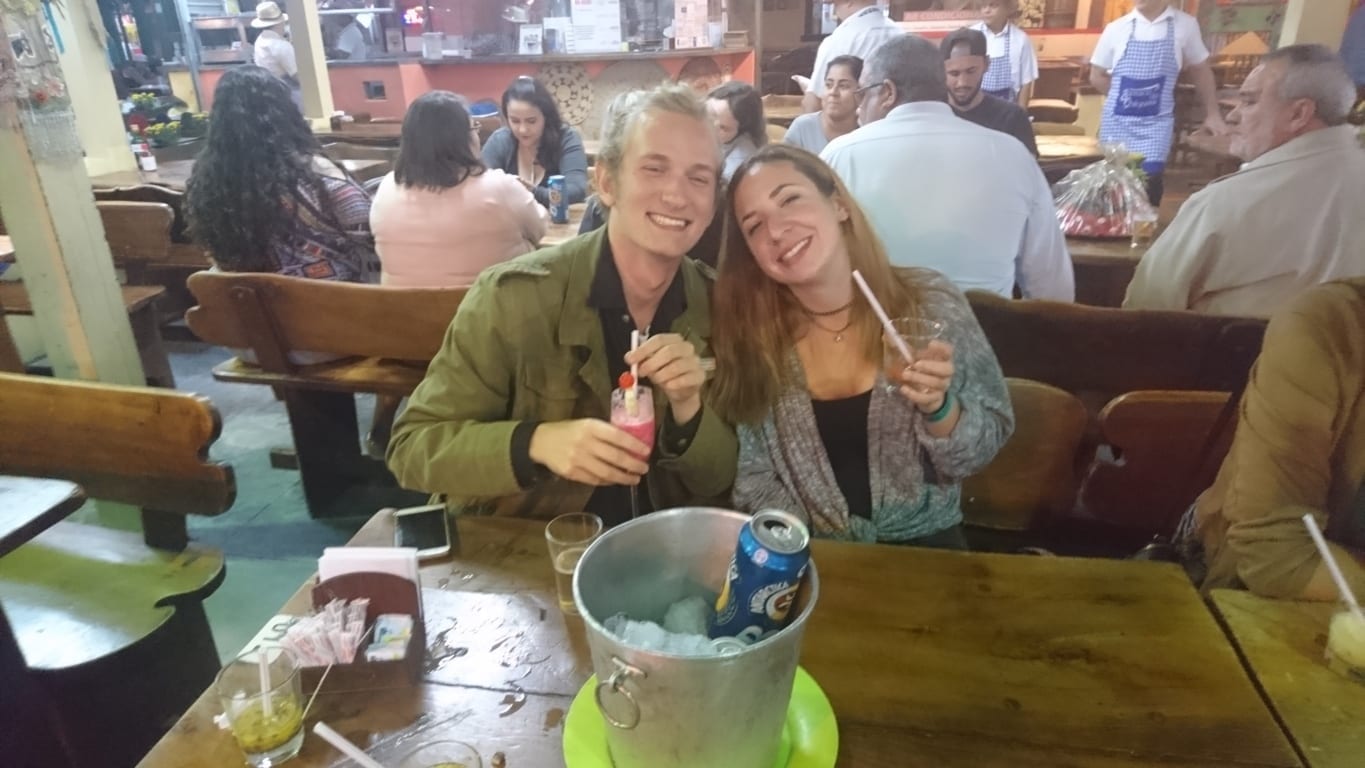 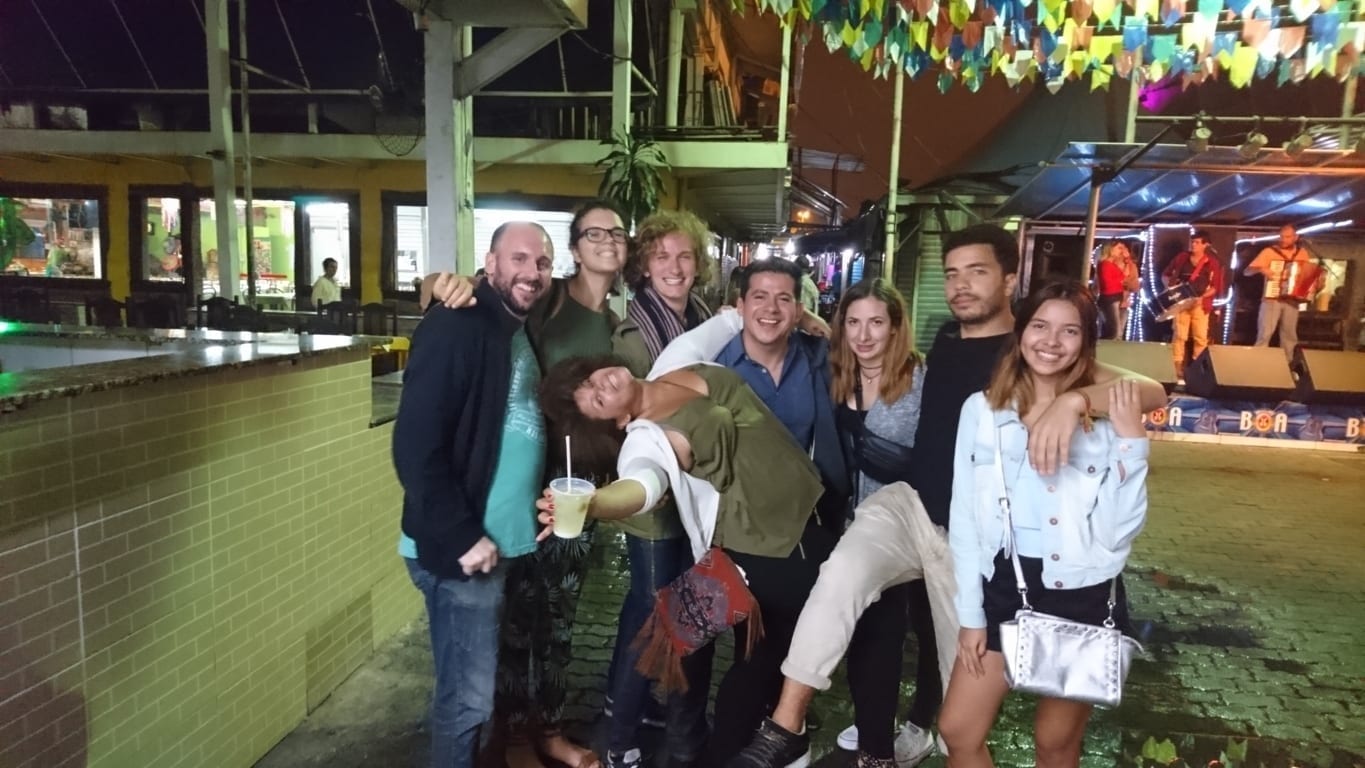 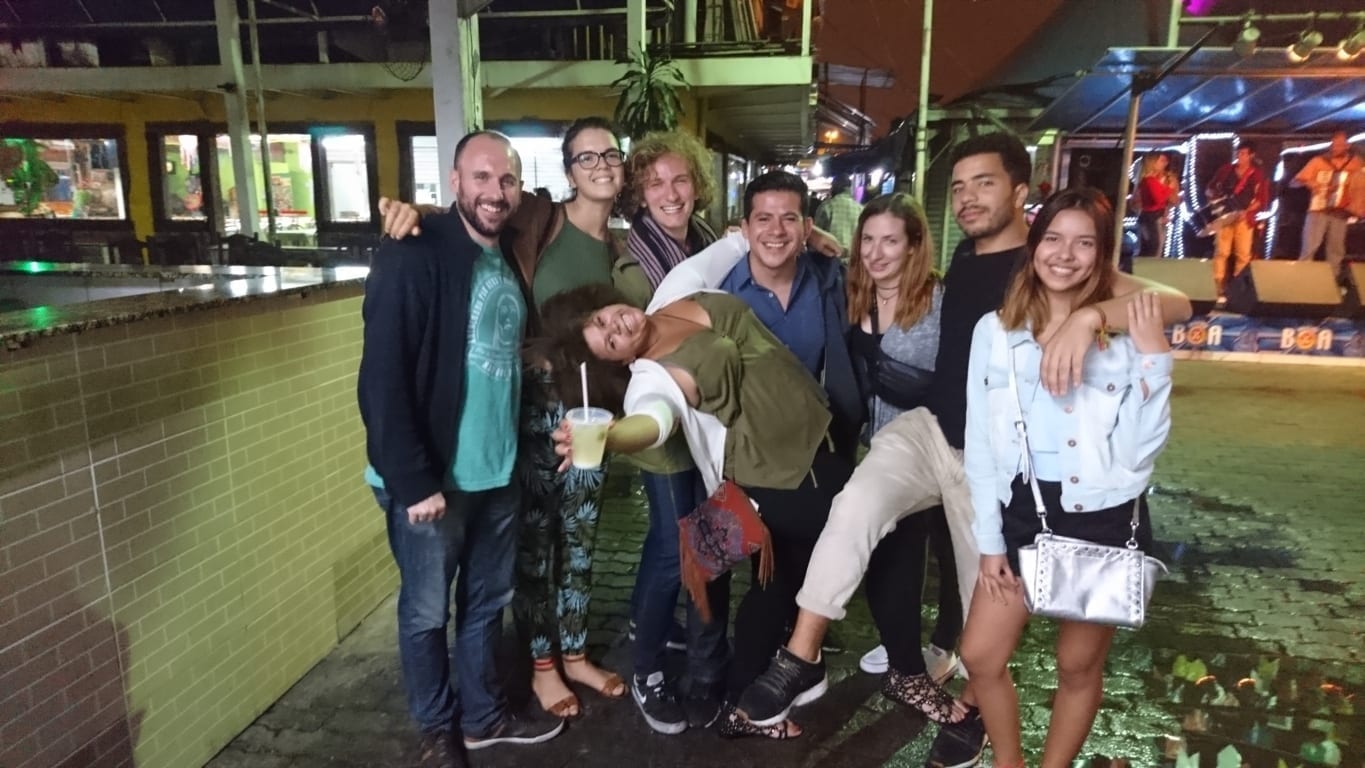 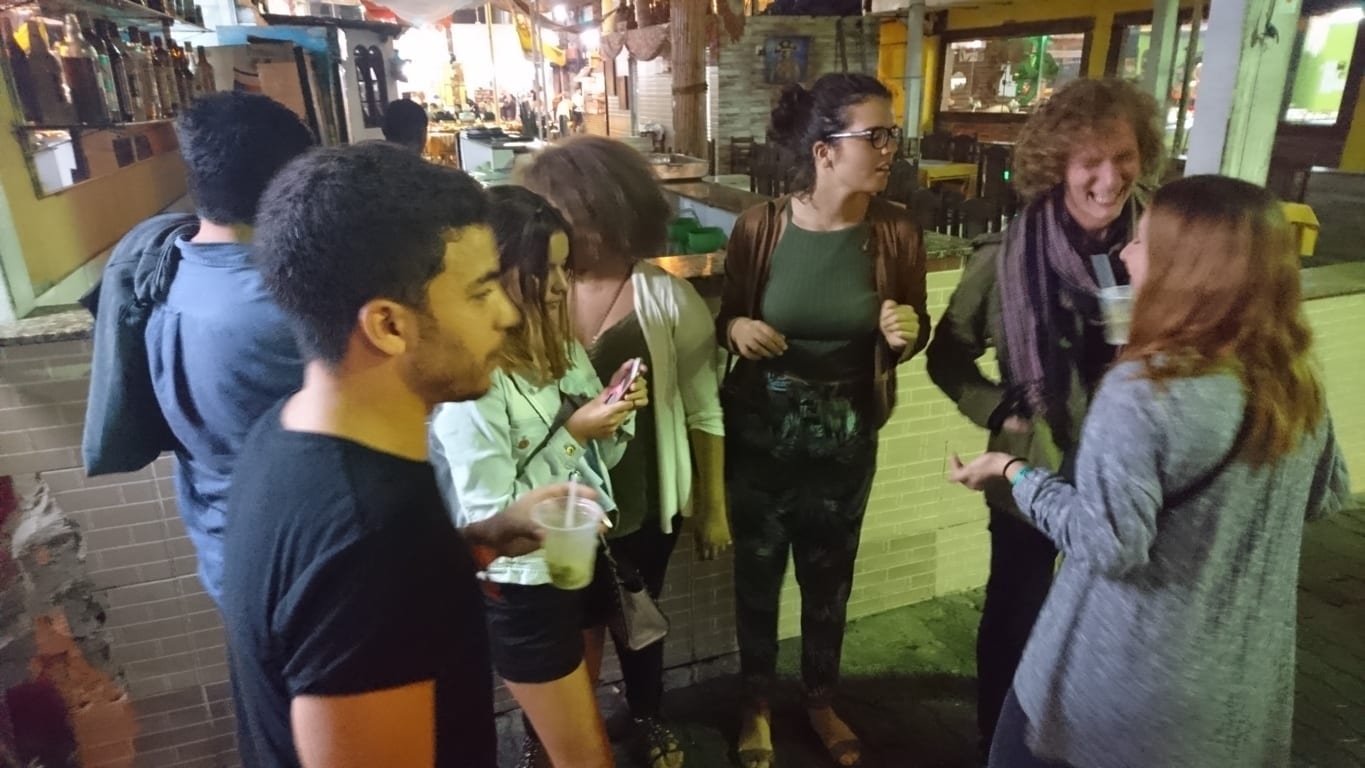