Discovering Parque Lage is a different experience for foreigners. In a city famous for its beach to discover this beautiful small park plenty of vegetation is a great surprise for foreigners.

We were a diversified group with students from Spain, Colombia, USA, Germany, Canada and Italy and our students didn’t ask for any extra information in other languages and they kept talking in Portuguese all the RioLIVE! long.

Once we arrived, we did a nice walking around the park where we enjoyed the beautiful places and views that you find around. Our students were stopping every time to shot pics and you could feel their happiness.

As Parque Lage is so beautiful, we found different Brazilian girls that were doing pictures to use on their most important albums of the year. For foreigners it is funny how Brazilian girls prepare so much for their photos, and they are not usually completely satisfied.
We did lots of ‘brincadeiras’ (jokes) as the group was very animated and talkative, and we were enjoying a lot. Once we visited the park we went to the main building that is a very beautiful structure where you can see Cristo Redentor and do very beautiful pictures as you can see just below with some other photo pics. Discovering Parque Lage is a great way to enjoy an afternoon in Rio de Janeiro. 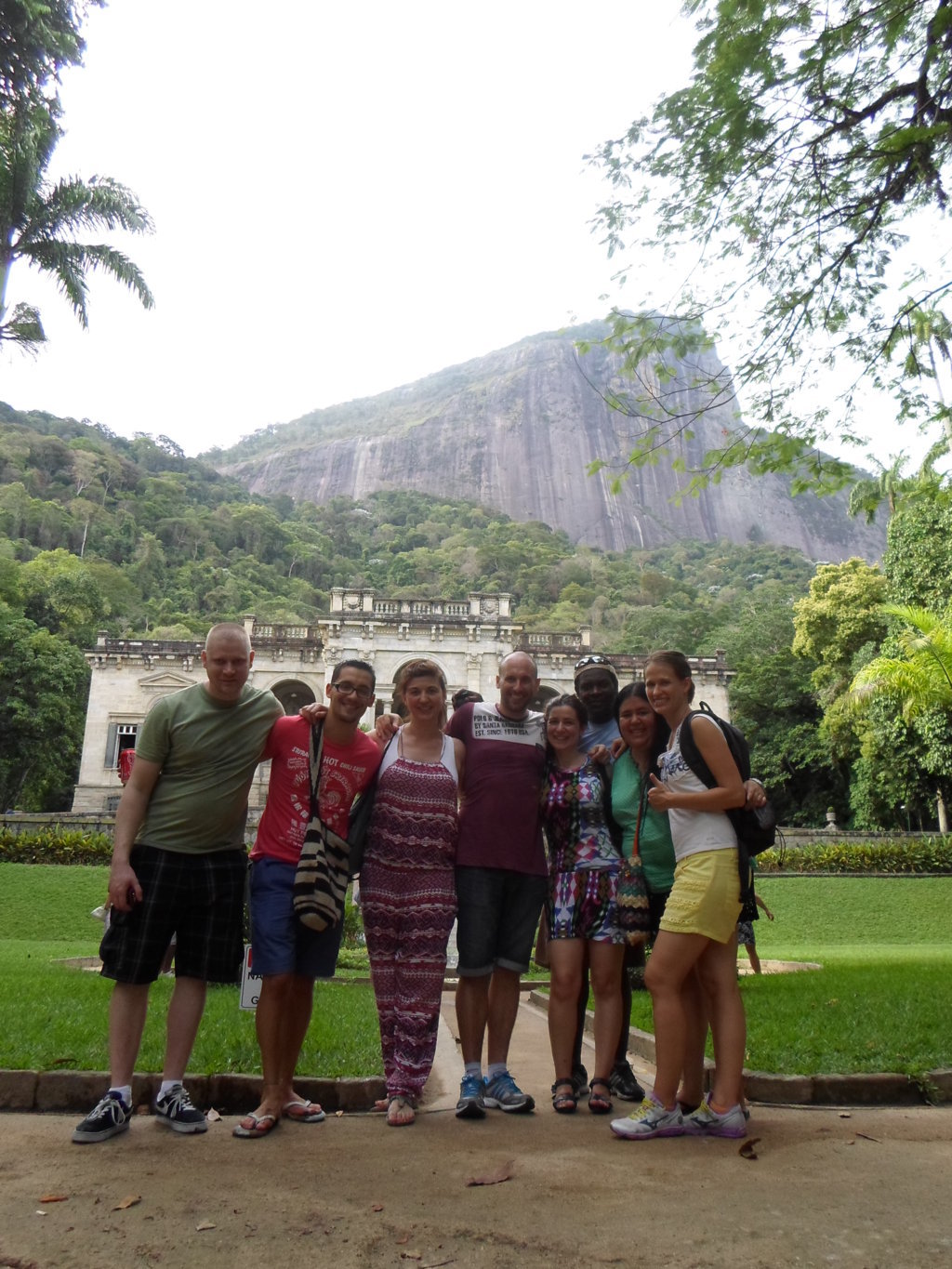 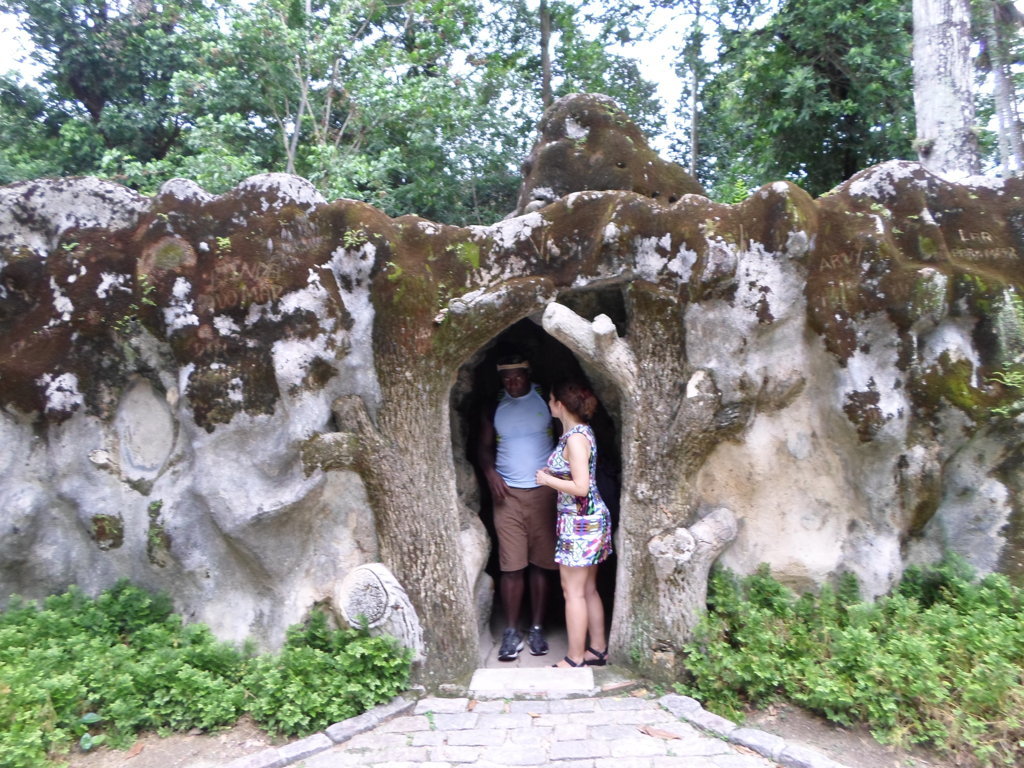 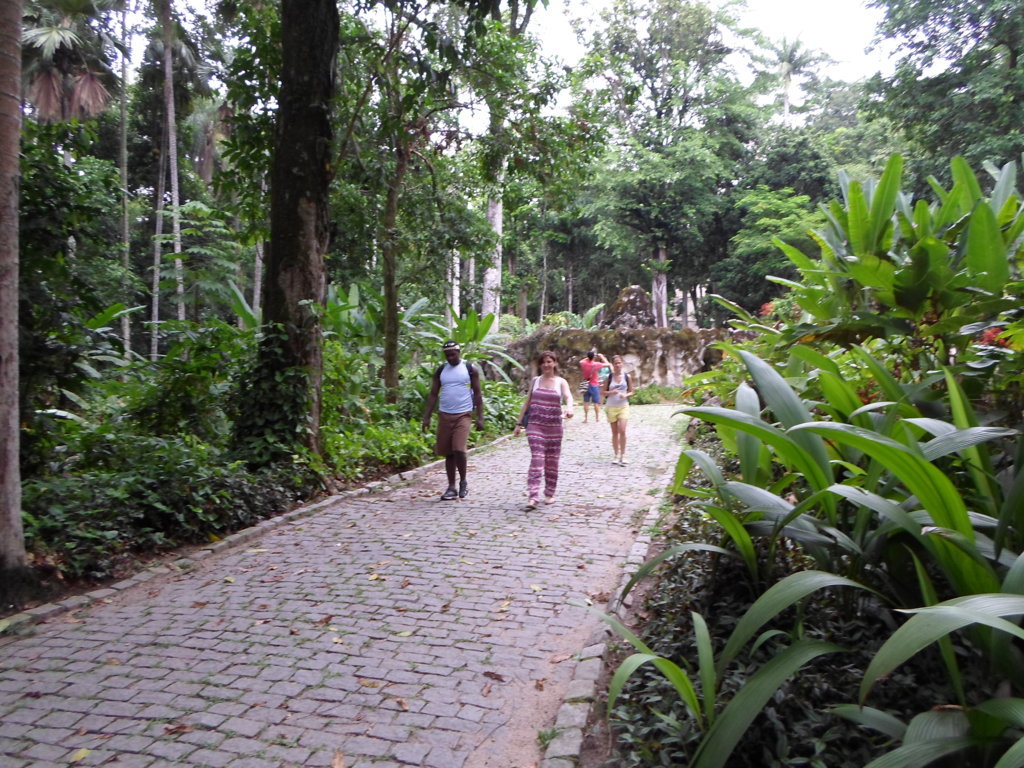 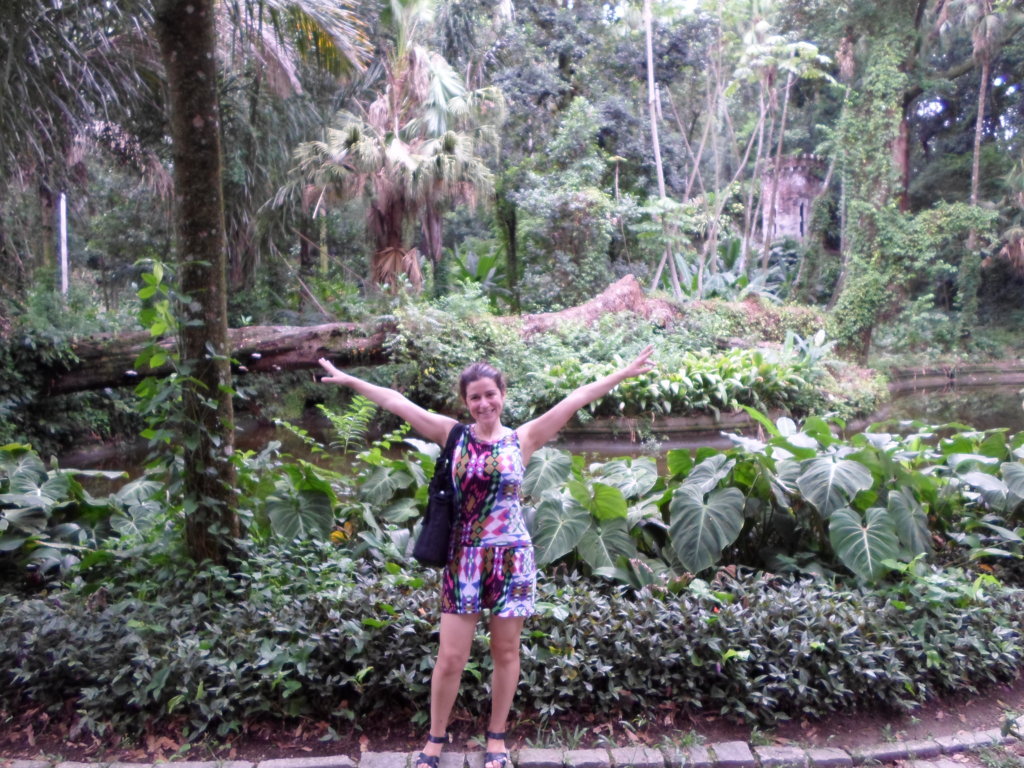 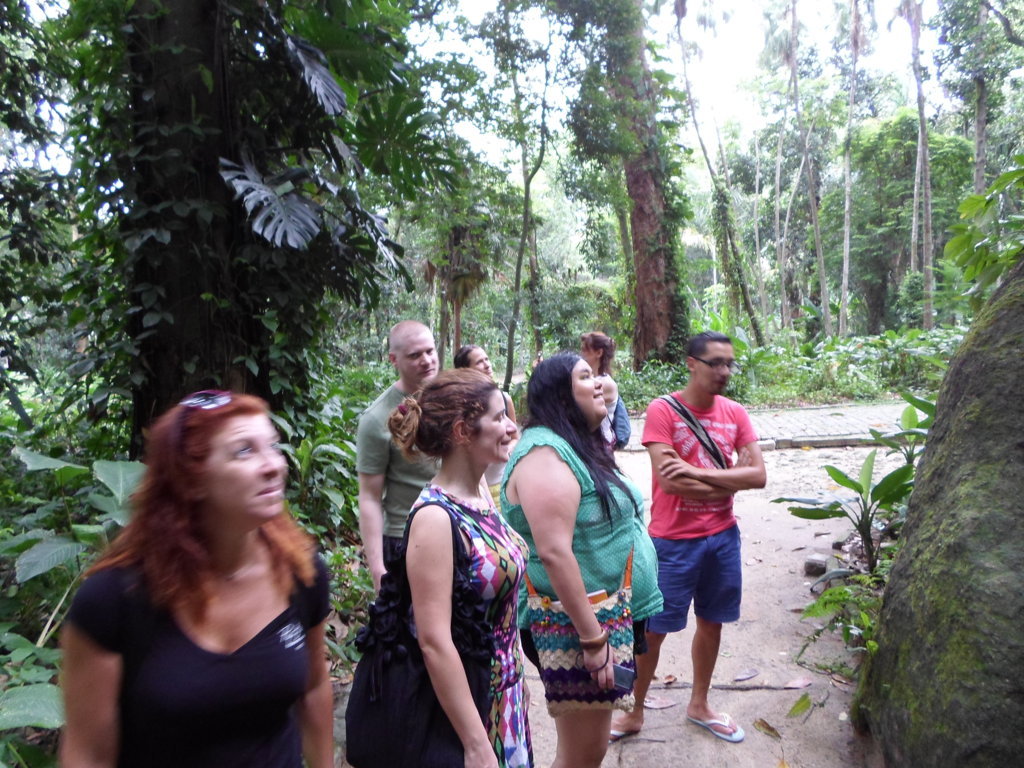 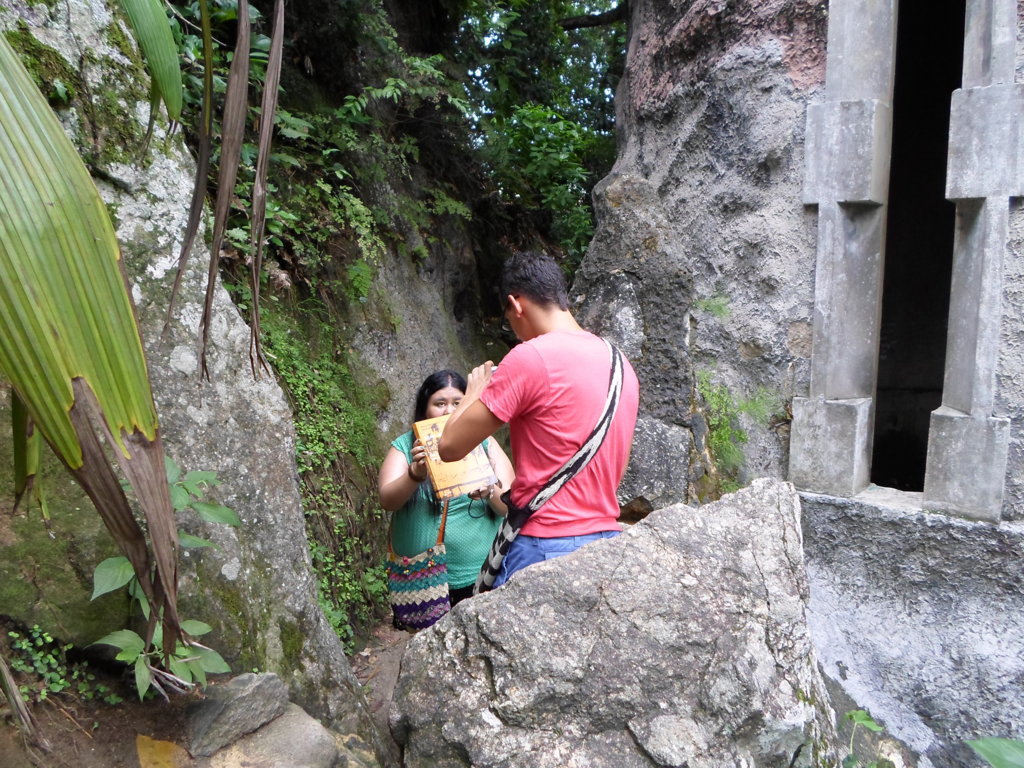 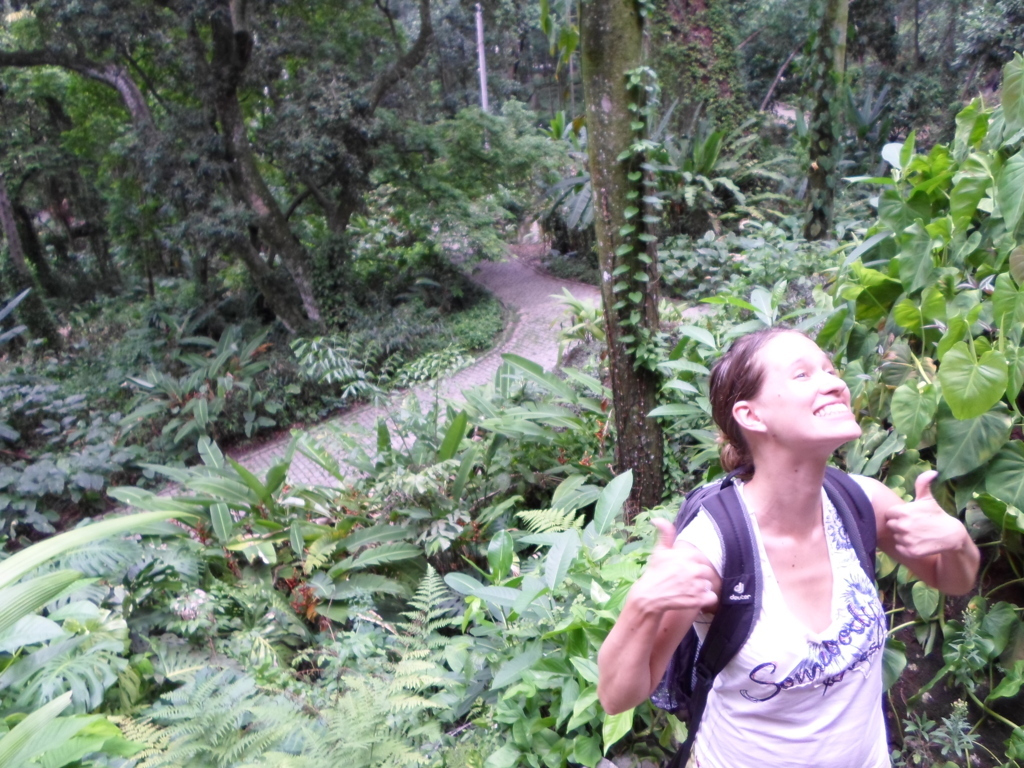 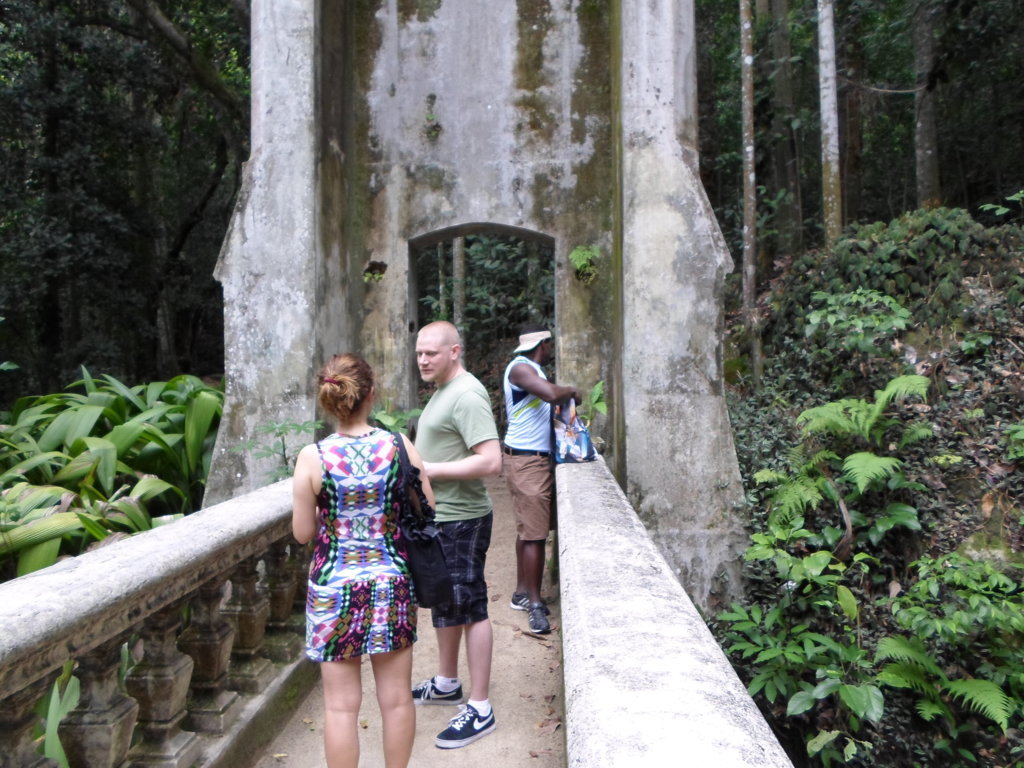 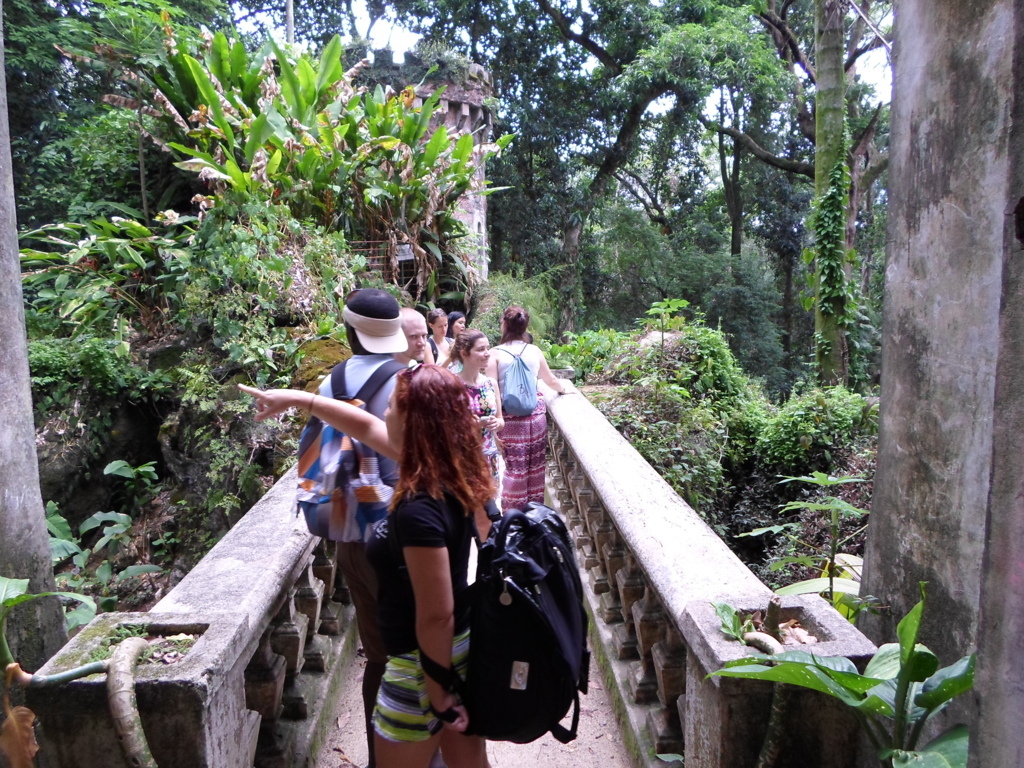 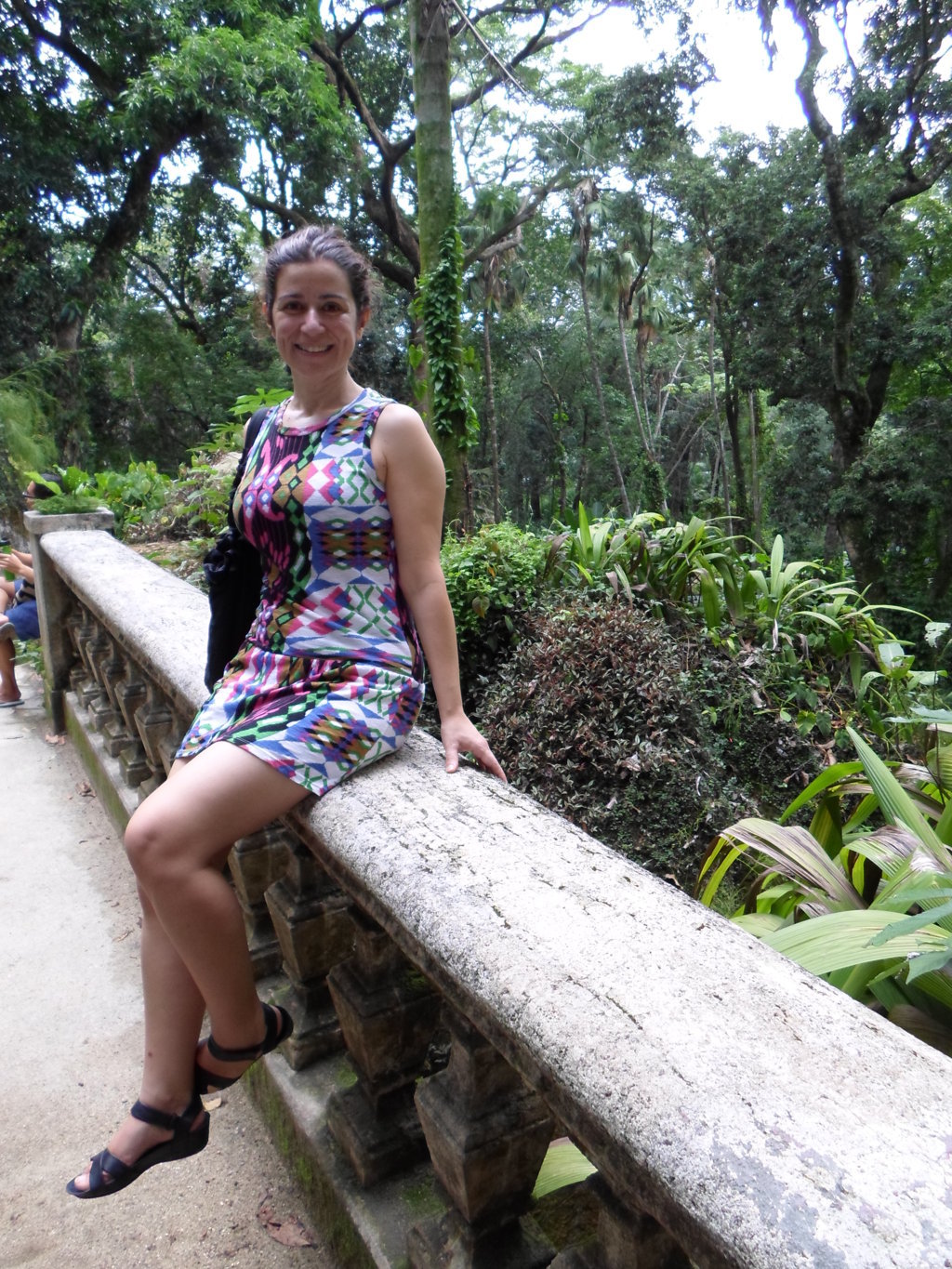 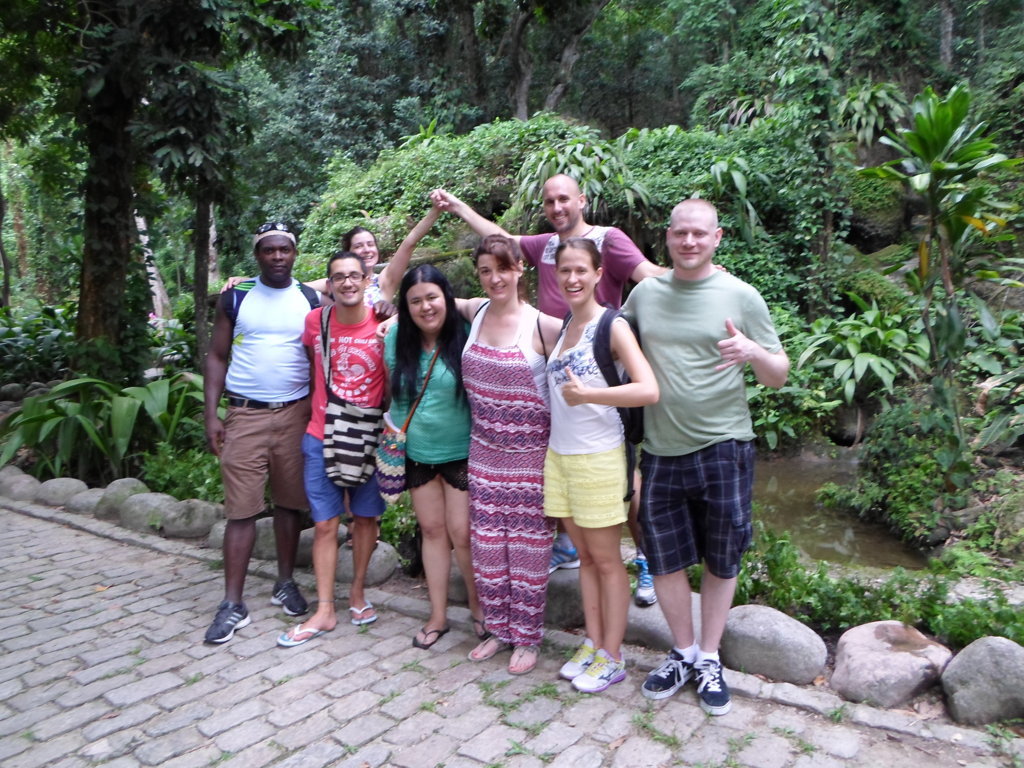 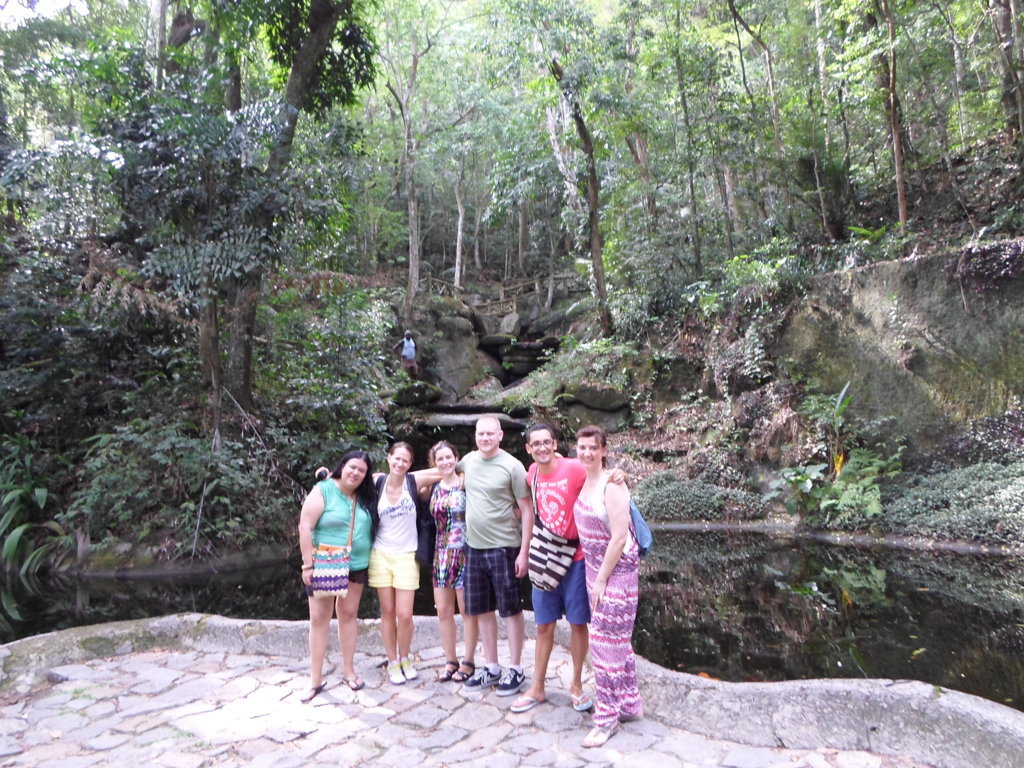 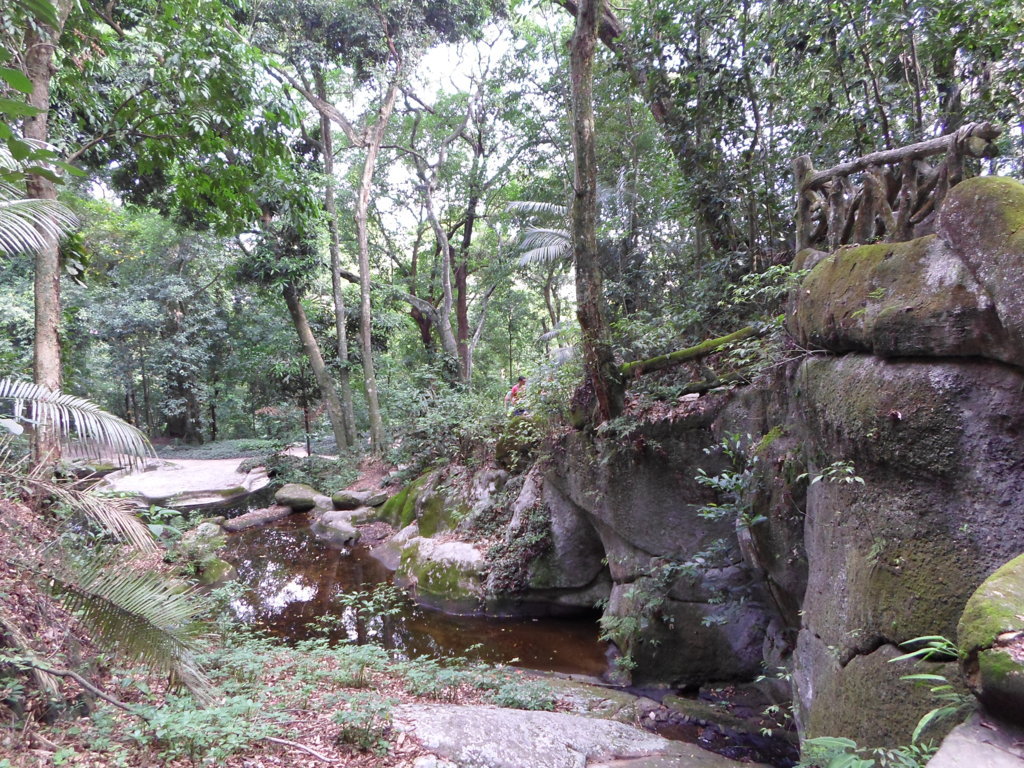 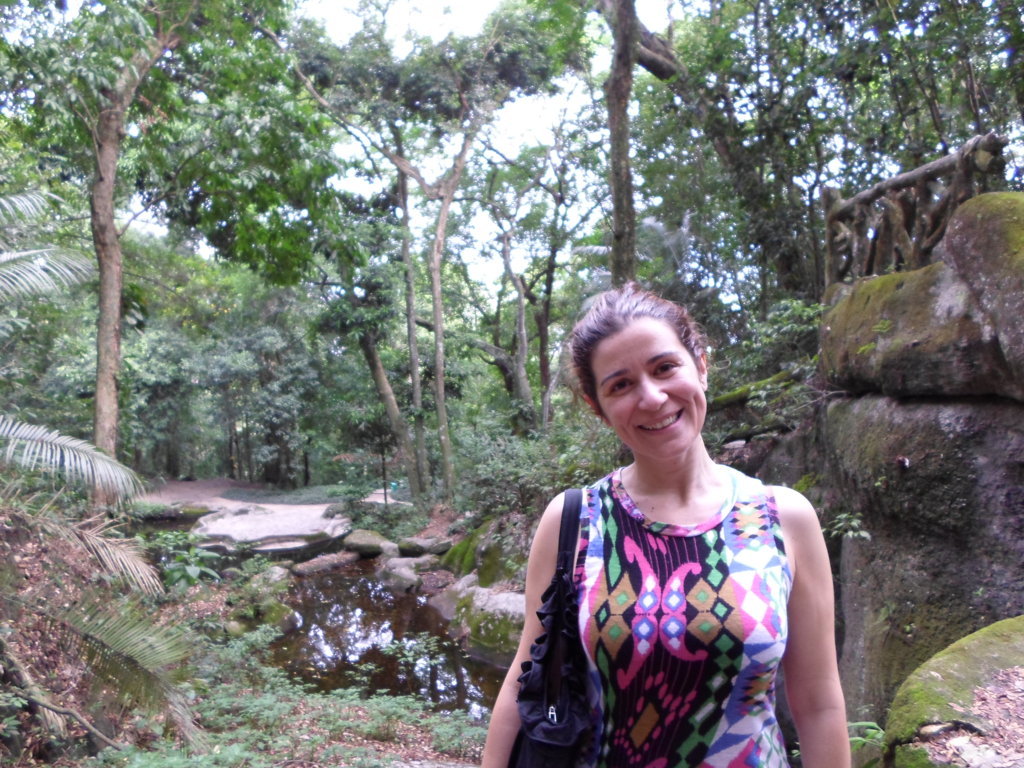 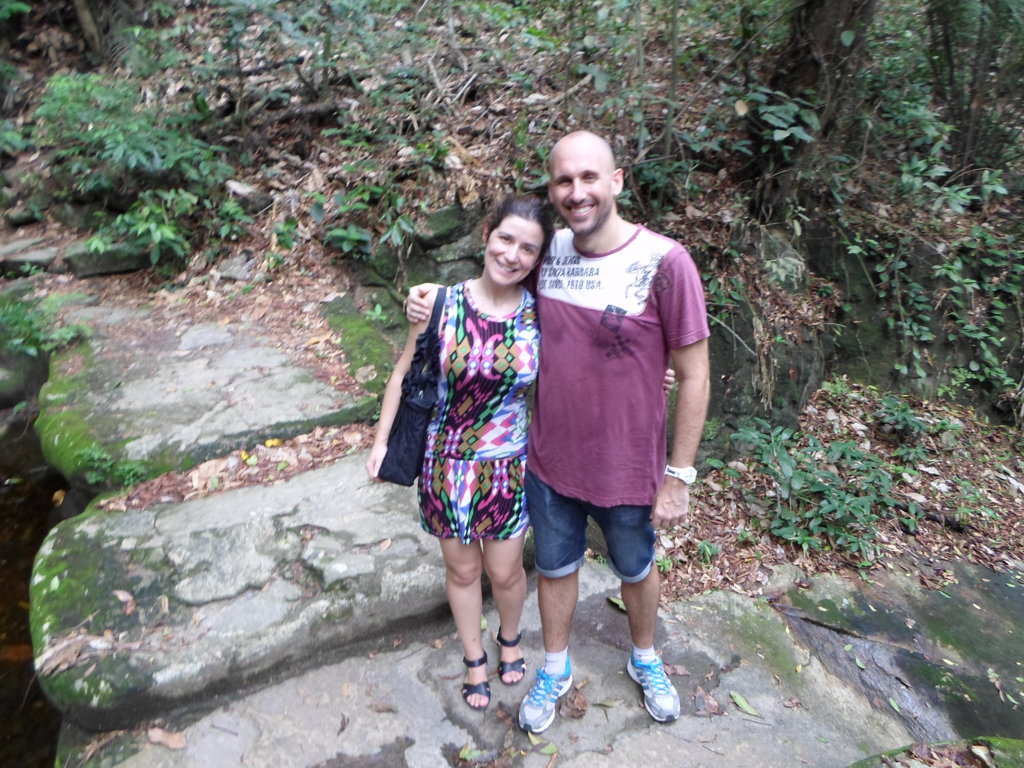 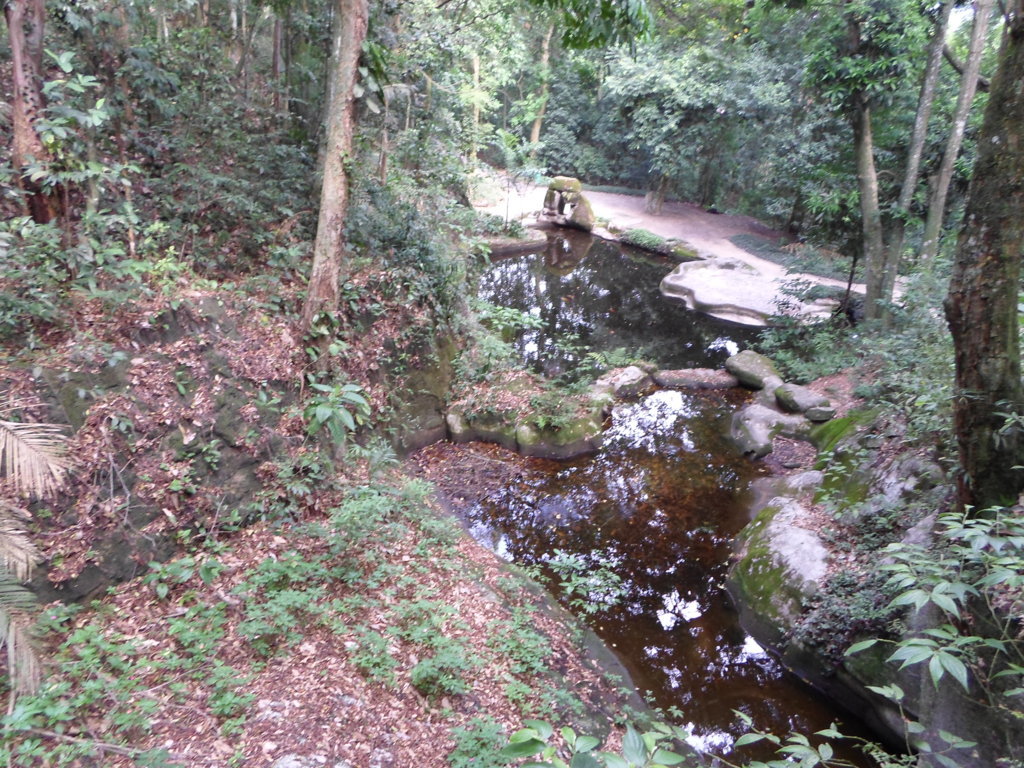 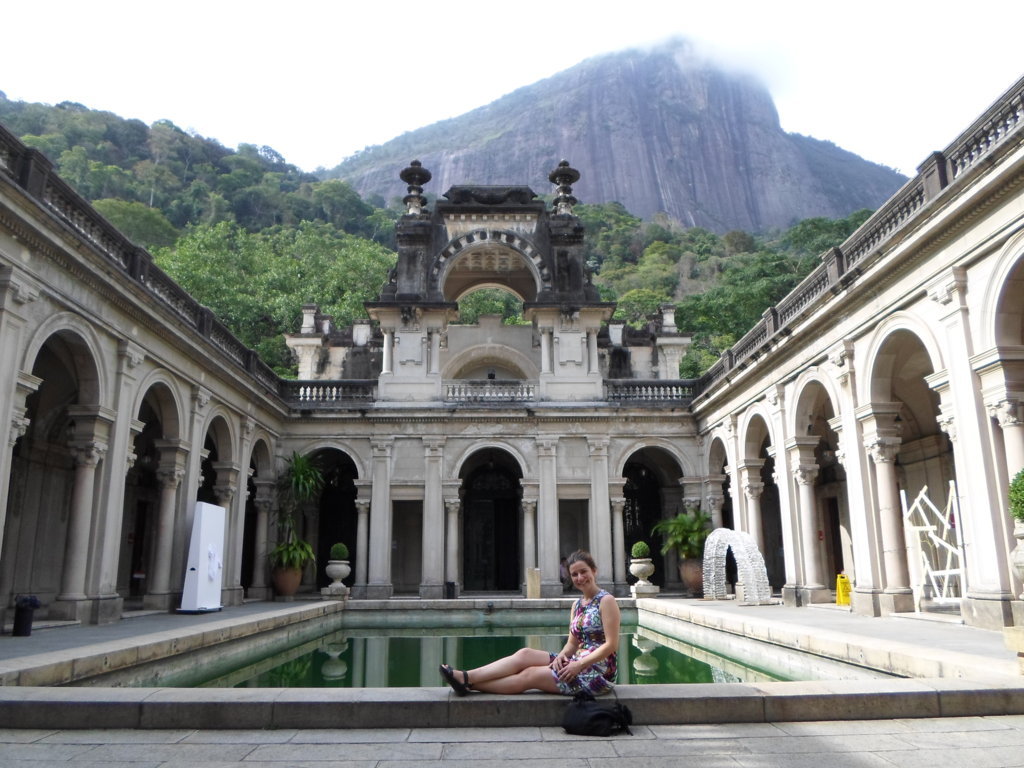 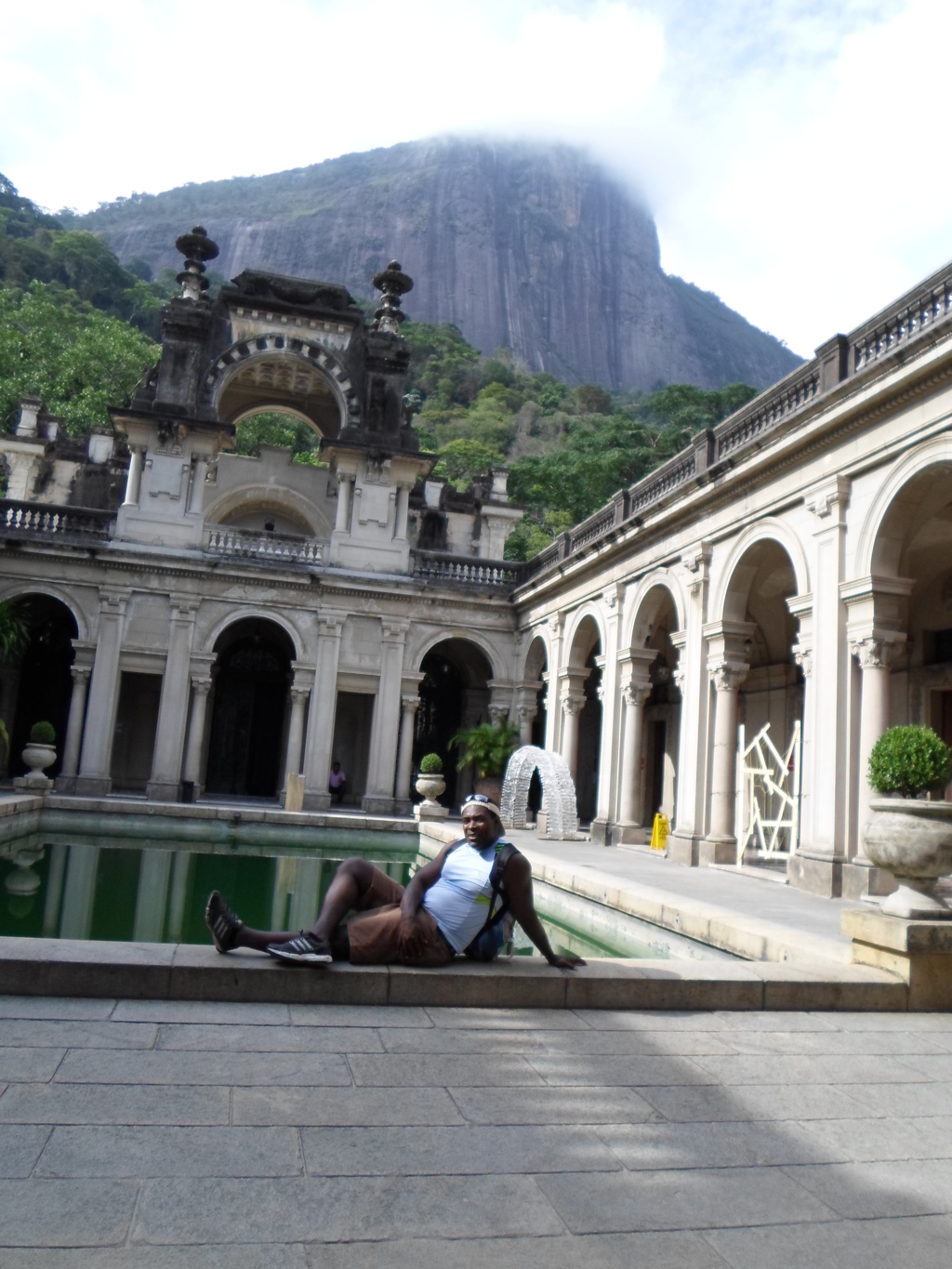 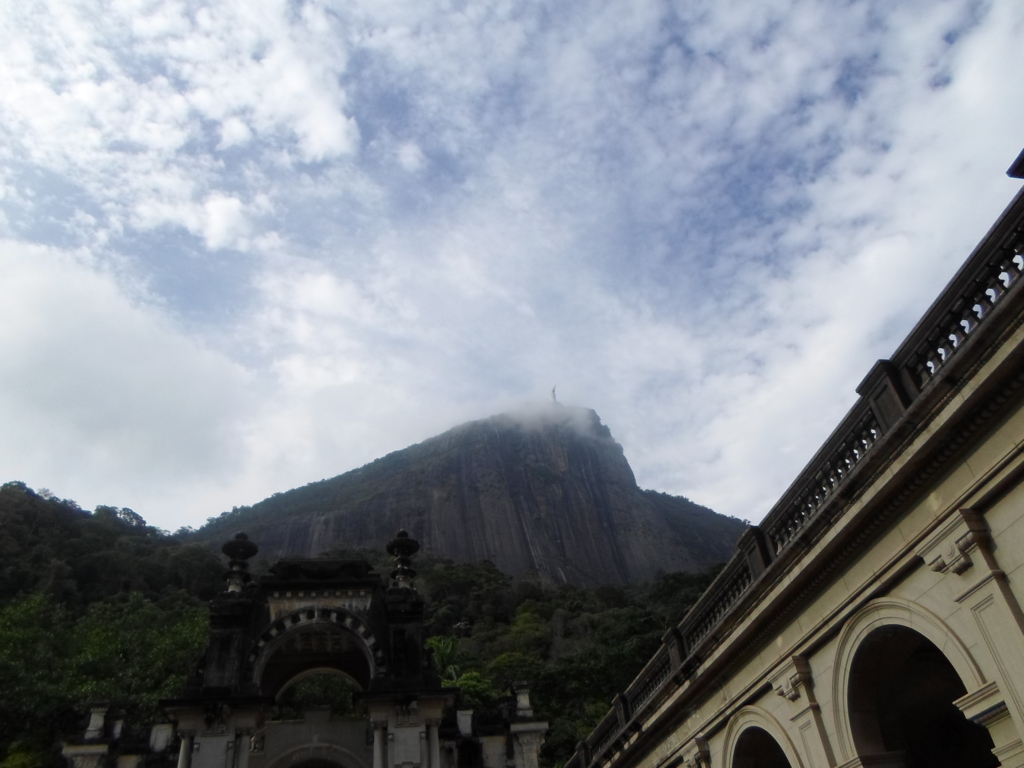 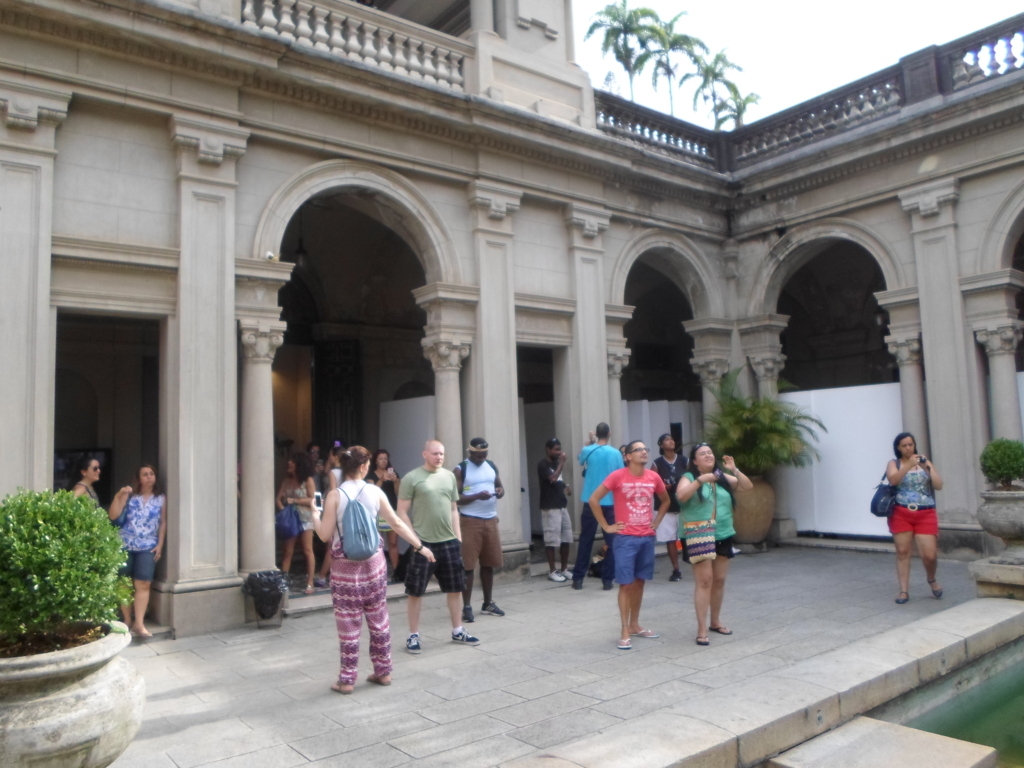 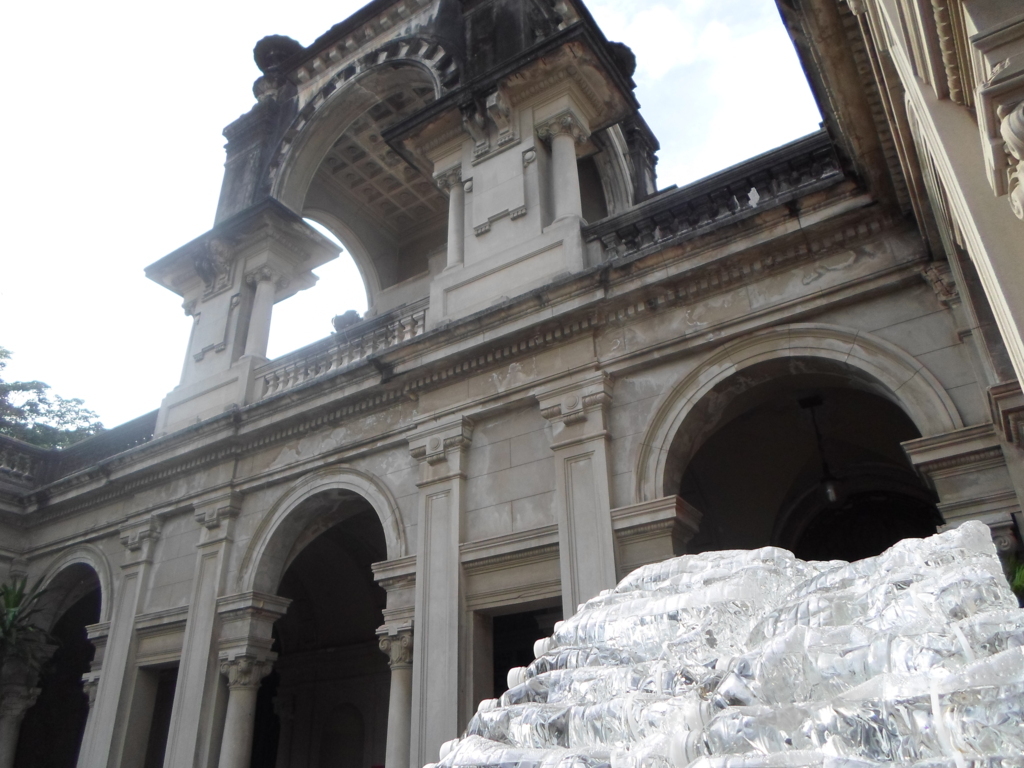 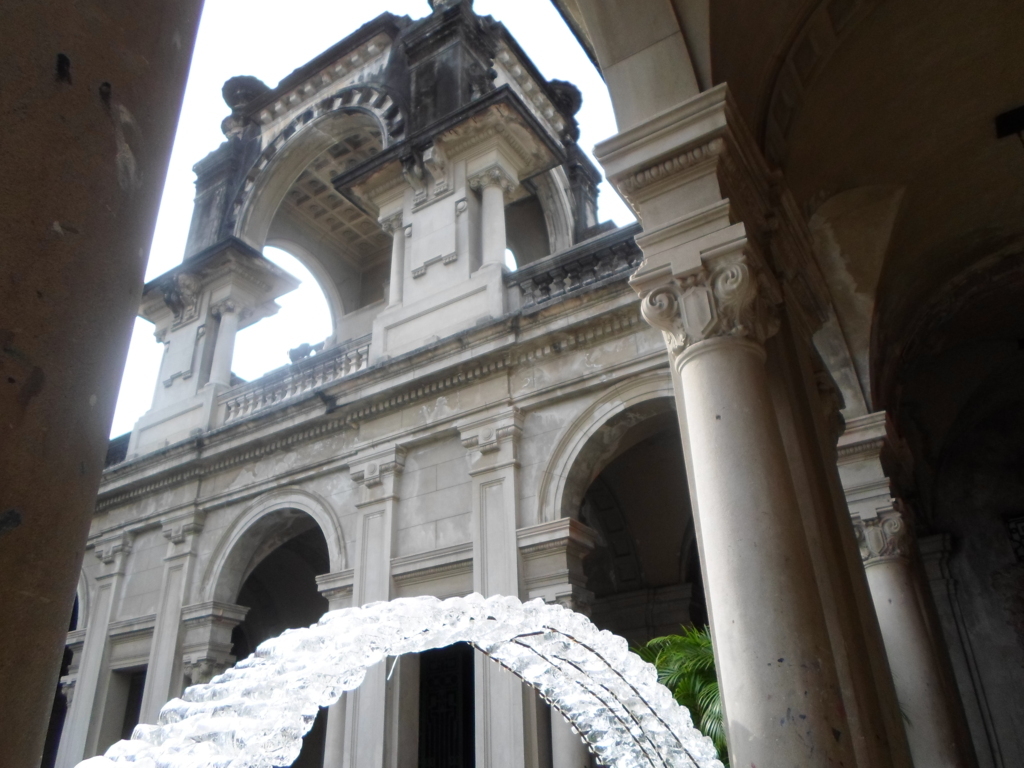 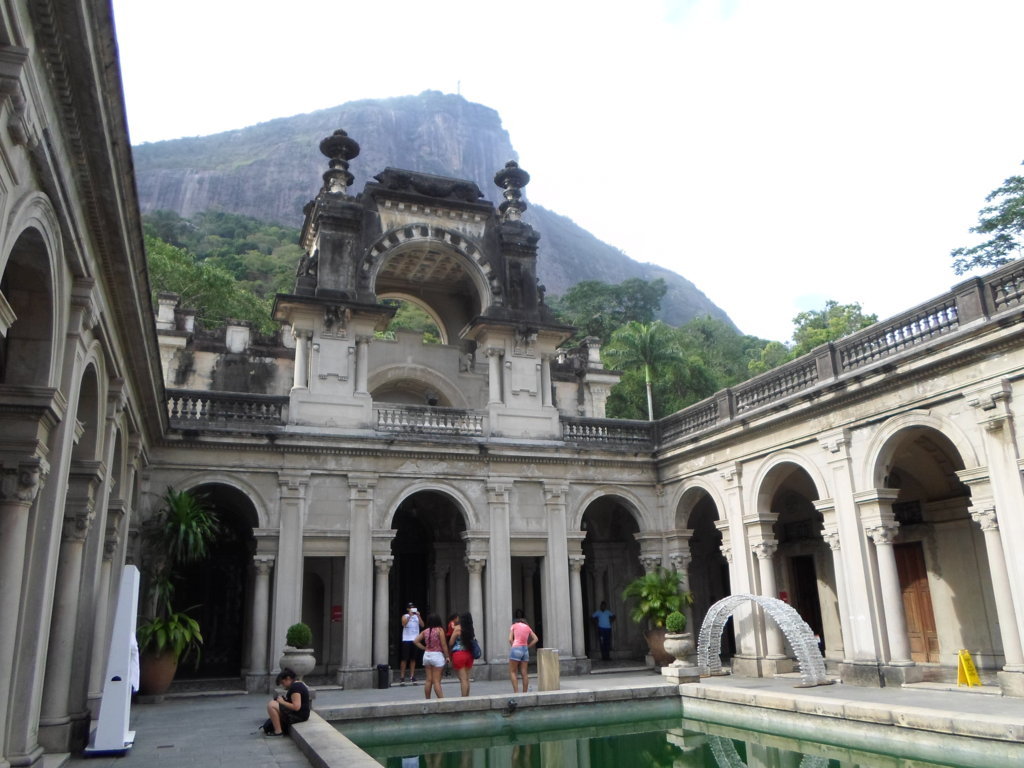 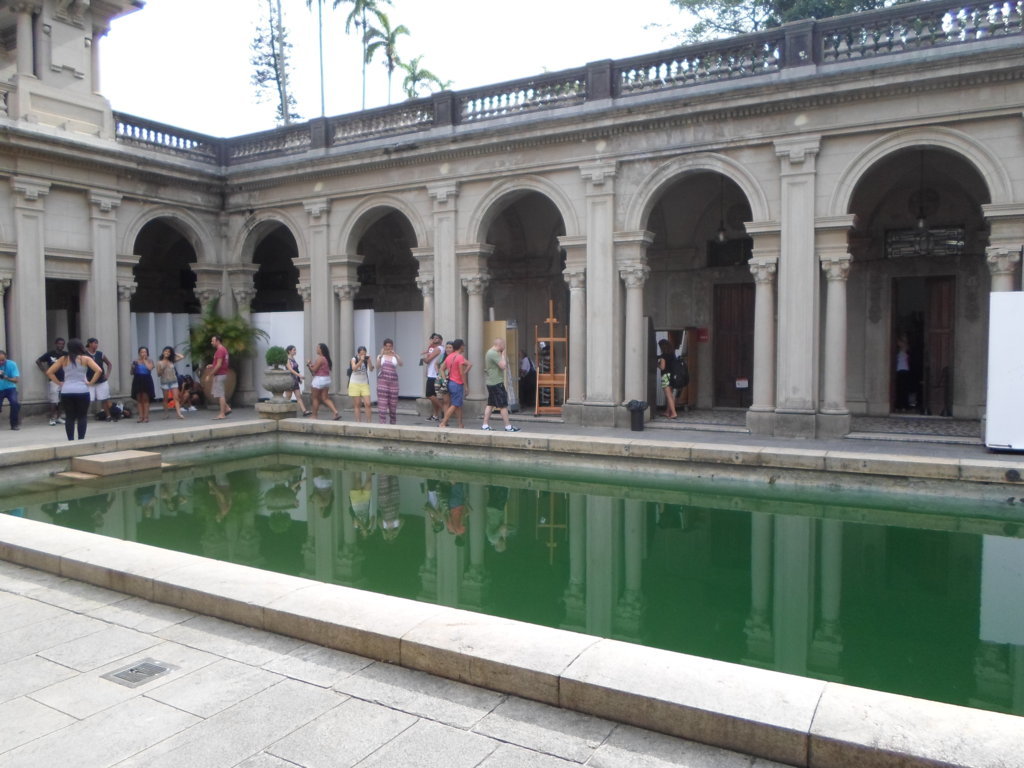