Last Friday we were discovering Santa Teresa. It is a good plan to enjoy some afternoon that you don’t want to go to the beach or a night that you want a bohemian night to chill out. Santa Teresa is plenty of art, music and restaurants with tasty food. In addition, Santa Teresa has some of the nicest views of Rio de Janeiro.

Discovering Santa Teresa with our Portuguese language students last Friday was an amazing RioLIVE! Activity to enjoy. This time we went there with students from US, France and Venezuela and we had an evening plenty of smiles.

We started visiting Escadaria Selarón that are beautiful and colorful stairs at the Lapa neighbourhood and they are the best door for discovering Santa Teresa. After learning stories and some legend about the place, our students discovered tales from their countries on this beautiful place.

We walked upstairs and we continued going up on foot to arrive to Santa Teresa. Once there we enjoyed the views of the city as we walked up, until that we arrived to Parque das Ruinas. There we had the best view of the city from Santa Teresa. Our students were very happy with the experience, see it on the next pic:

We continued walking just next to the rails of the old bondinho de Santa Teresa and we visited the two tram stations of the neighborhood. We visited some art shop where our students got stunned with so beautiful art and we did some nice pics around as this one:

As we were thirsty we stopped to have some beer in a jazz bar where we enjoyed some nice live Bossa Nova and jazz music. Our Portuguese students discovered Bohemia the beer from Petropolis, probably the best beer from Rio, and we talked lots of Portuguese as we were enjoying the music.

After that we went to have dinner at Bar do Mineiro, a typical Brazilian Restaurant where we had a magnific Feijoada as we were talking about our experiences learning Portuguese. Our students said they were very happy with Rio & Learn’s learning methodology.

We finished the night going to visit our student Stan as he was playing his cuíca in a samba place in Lapa. We had fun and enjoyed his samba as he was kind of stalked by a Brazilian fan woman.

The night finished with a nice Portuguese conversation on a Lapa’s bar:

See below some other pictures of our RioLIVE!: 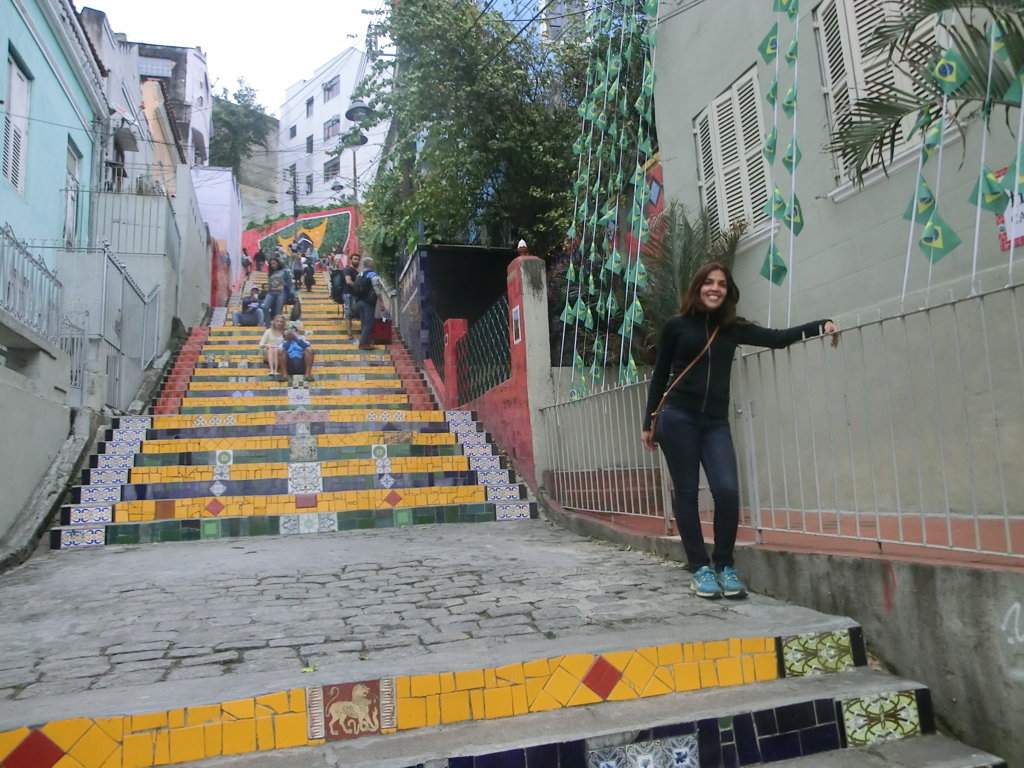 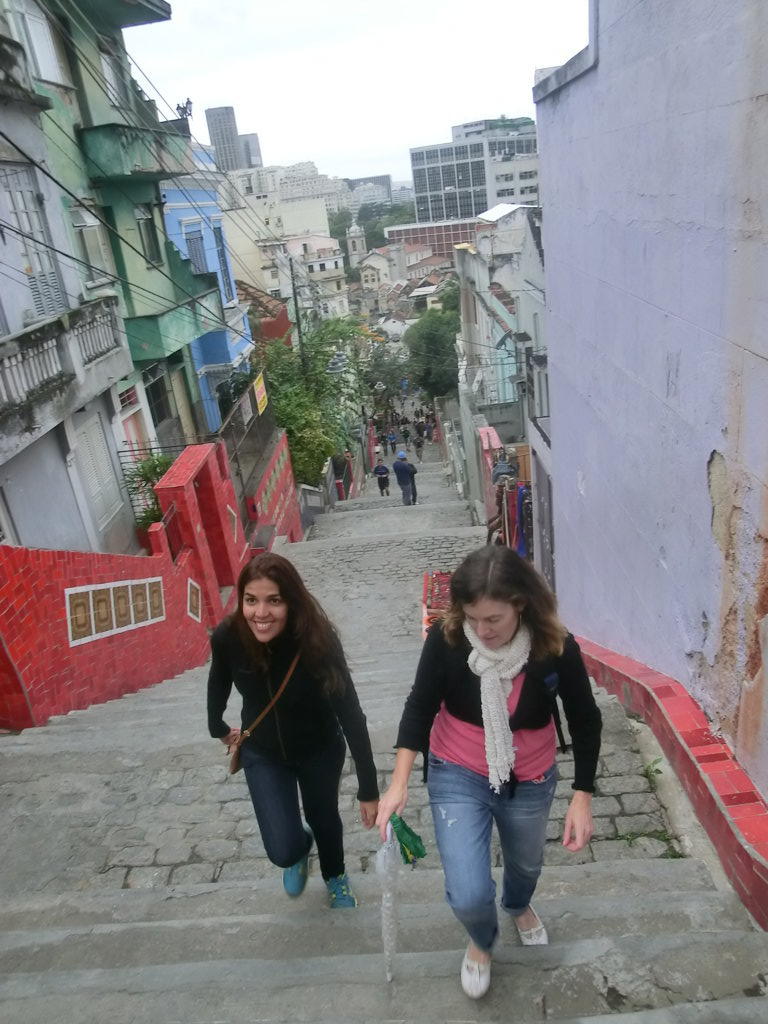 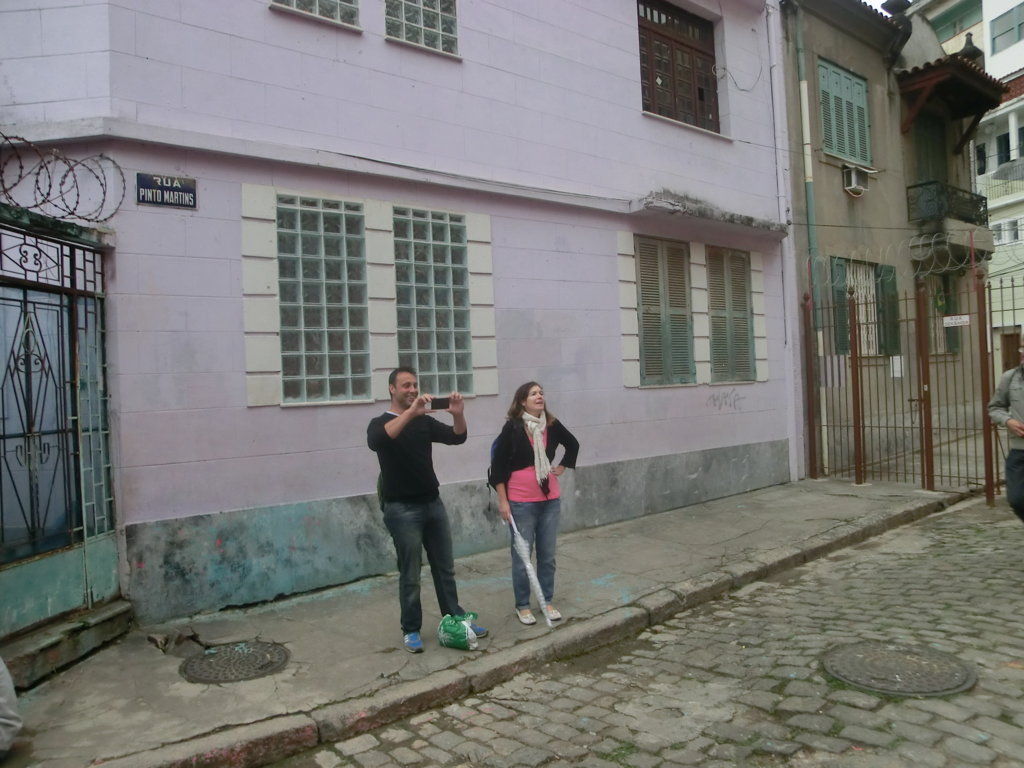 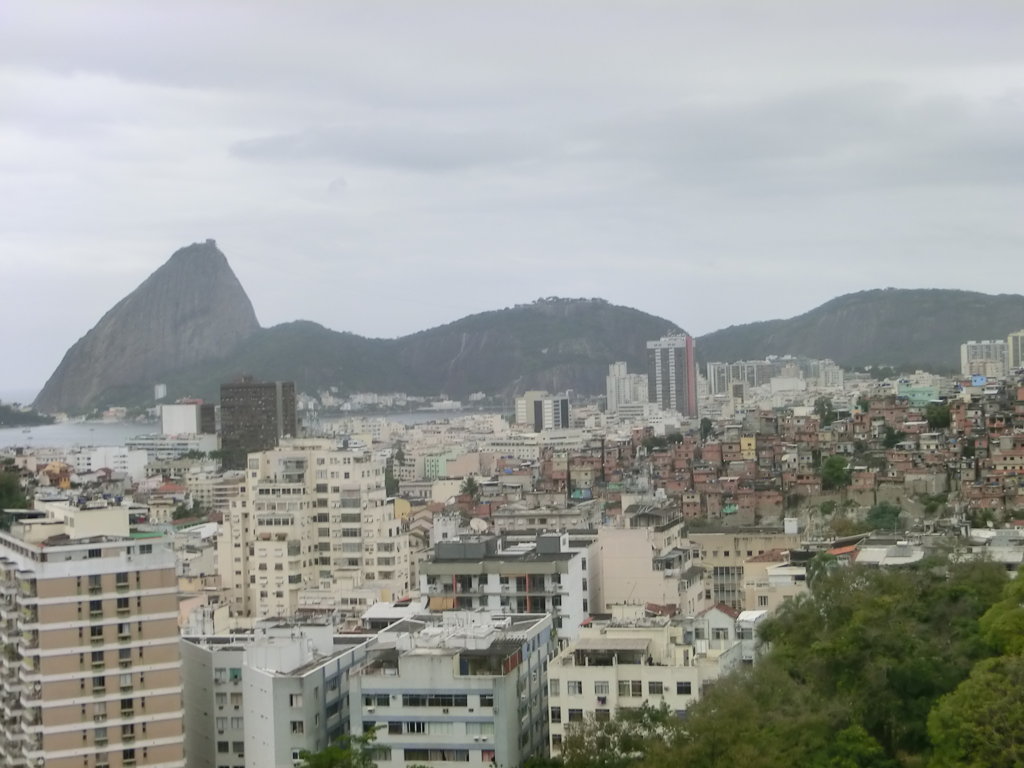 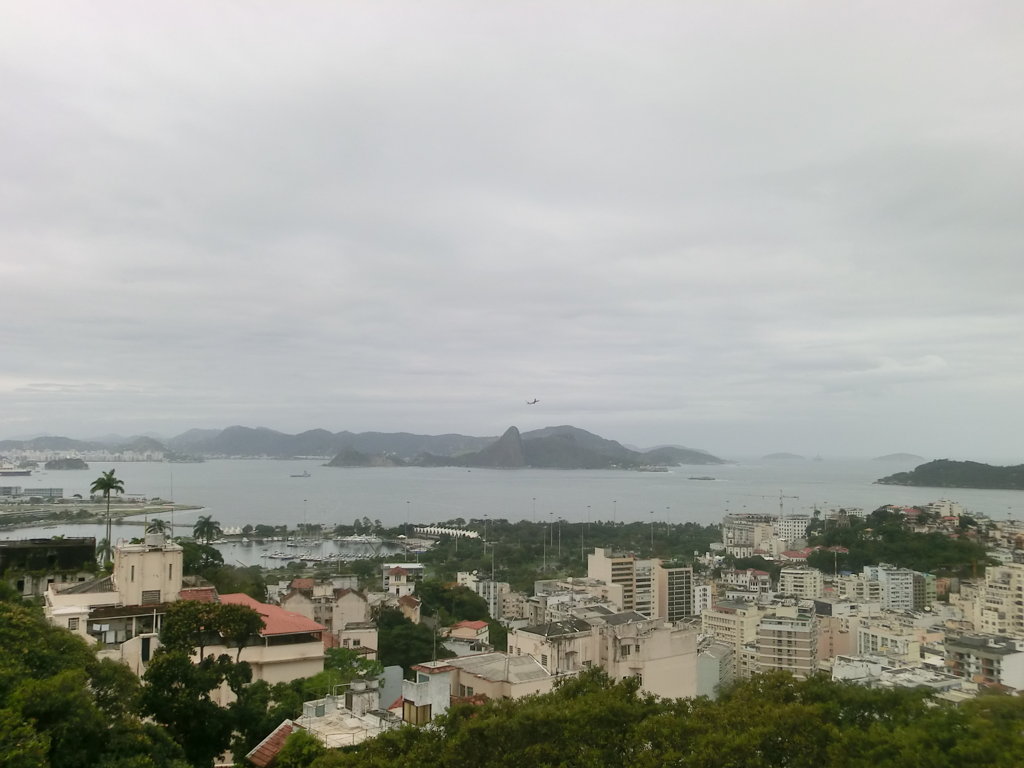 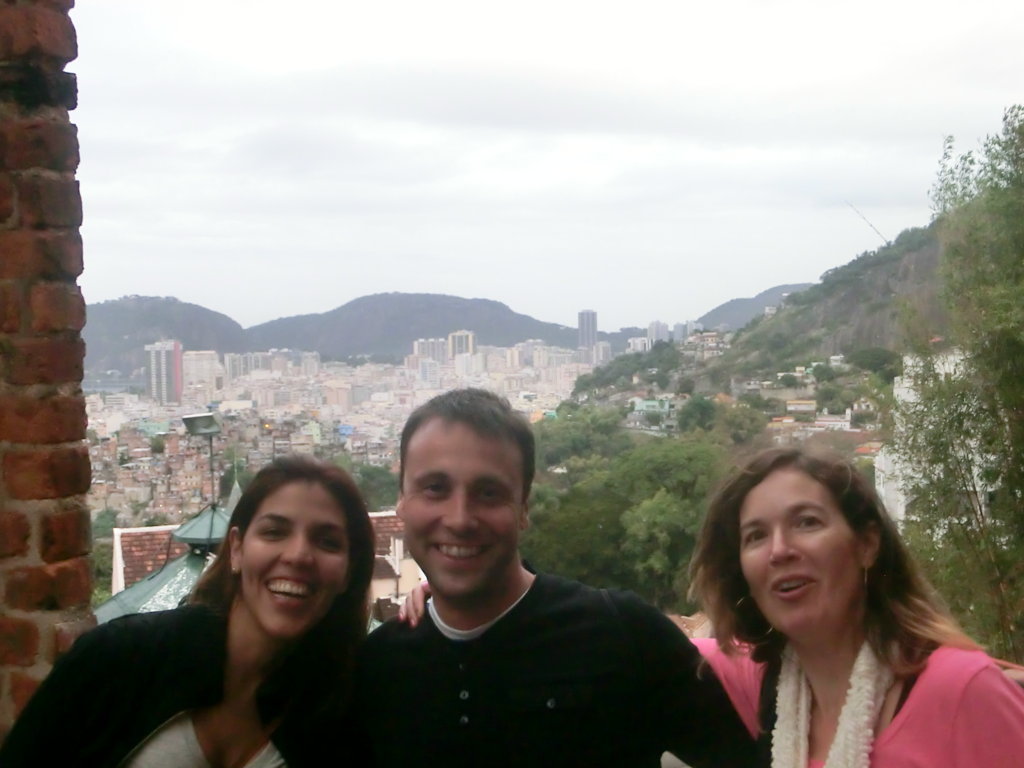 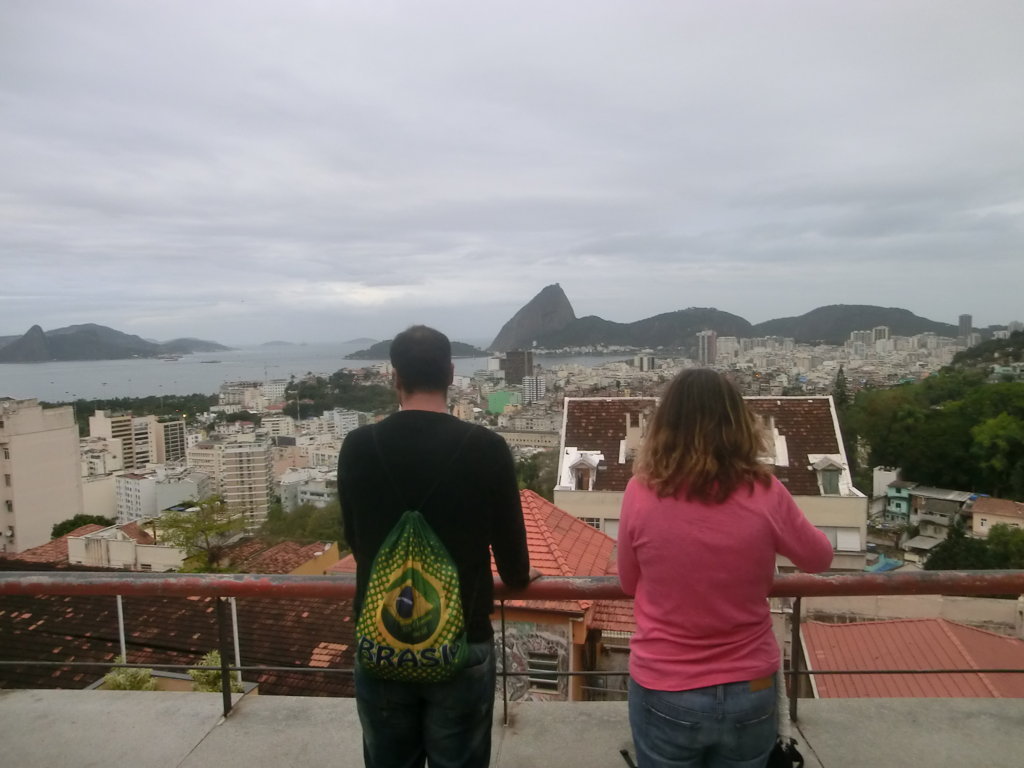 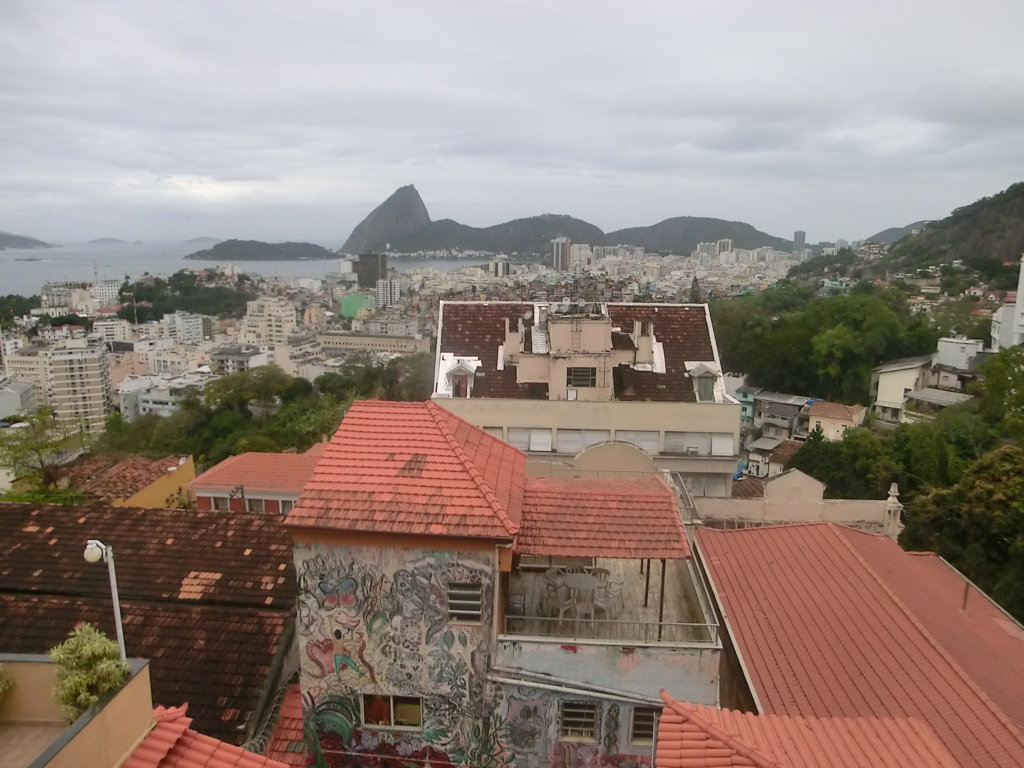 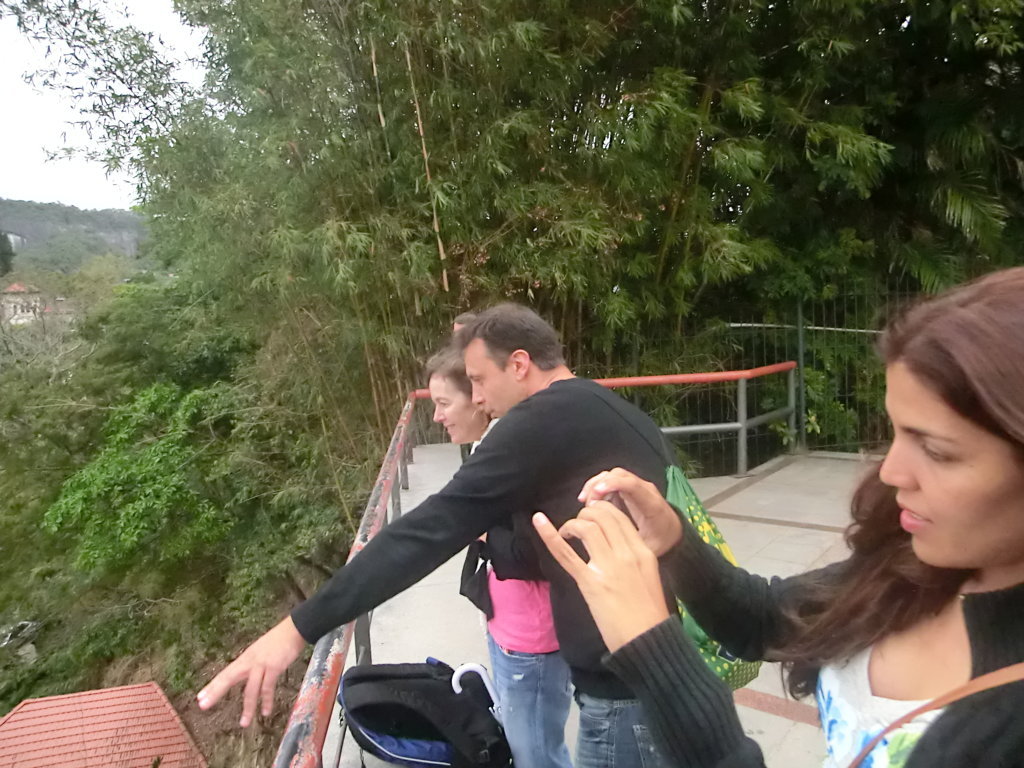 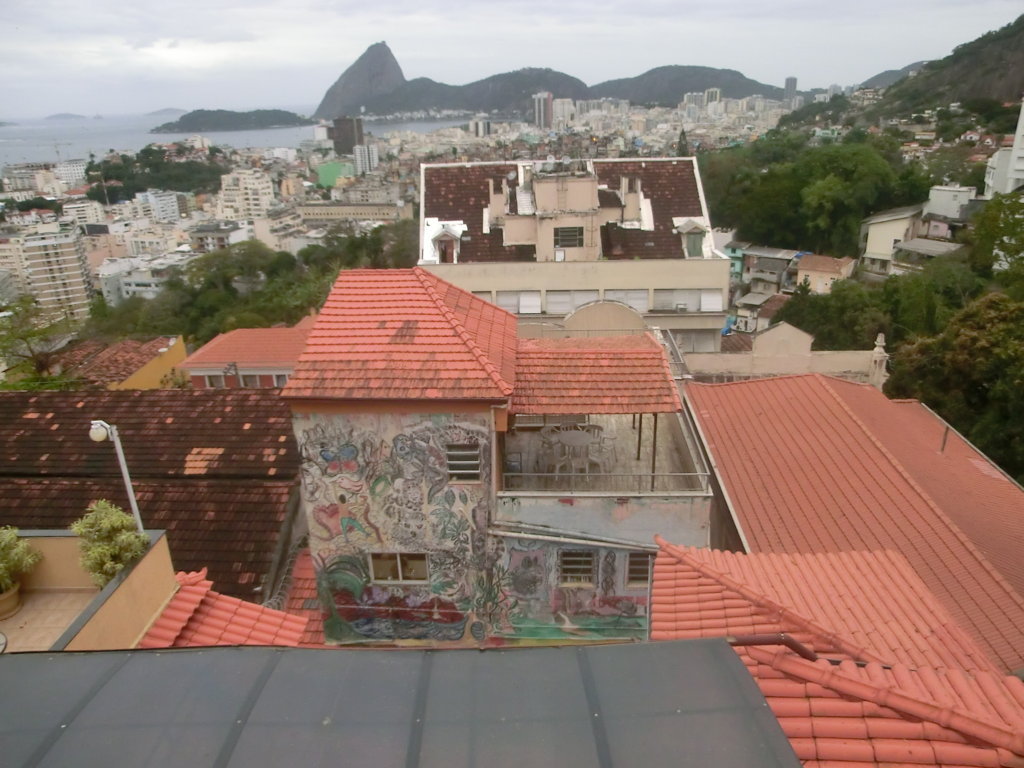 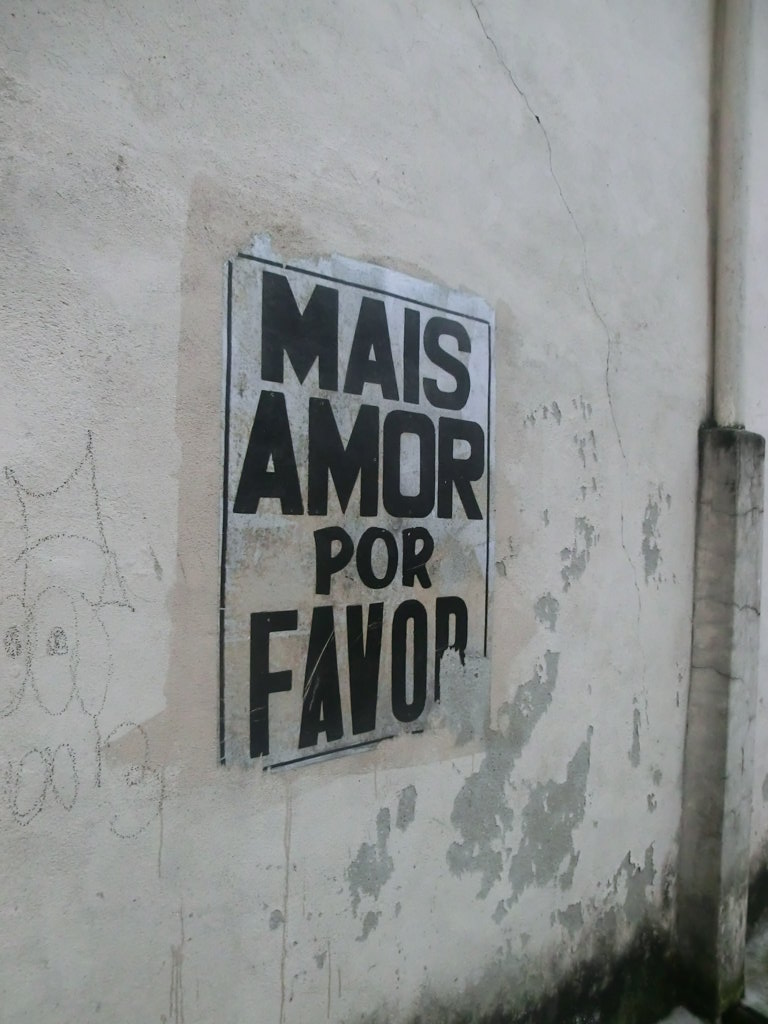 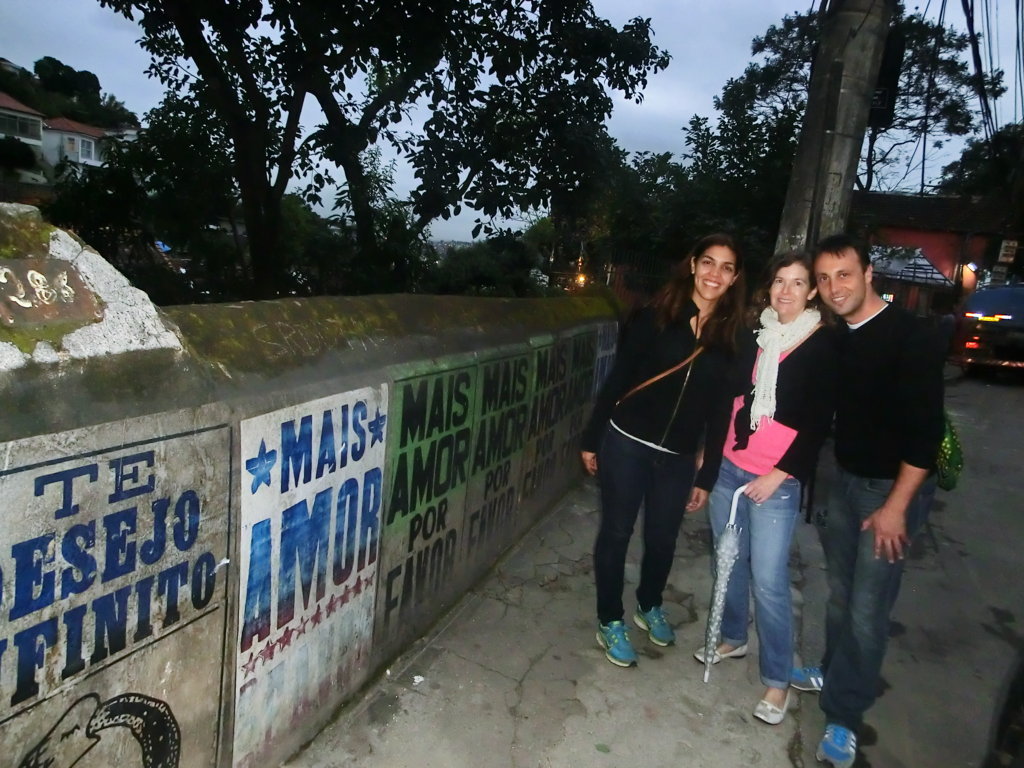 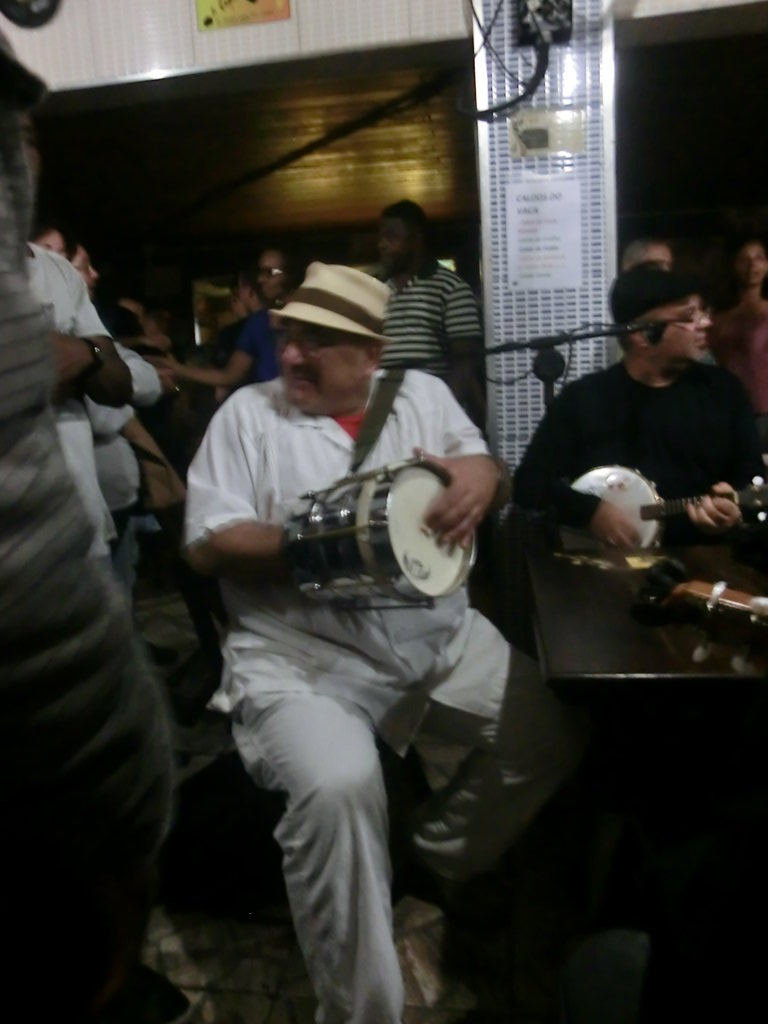 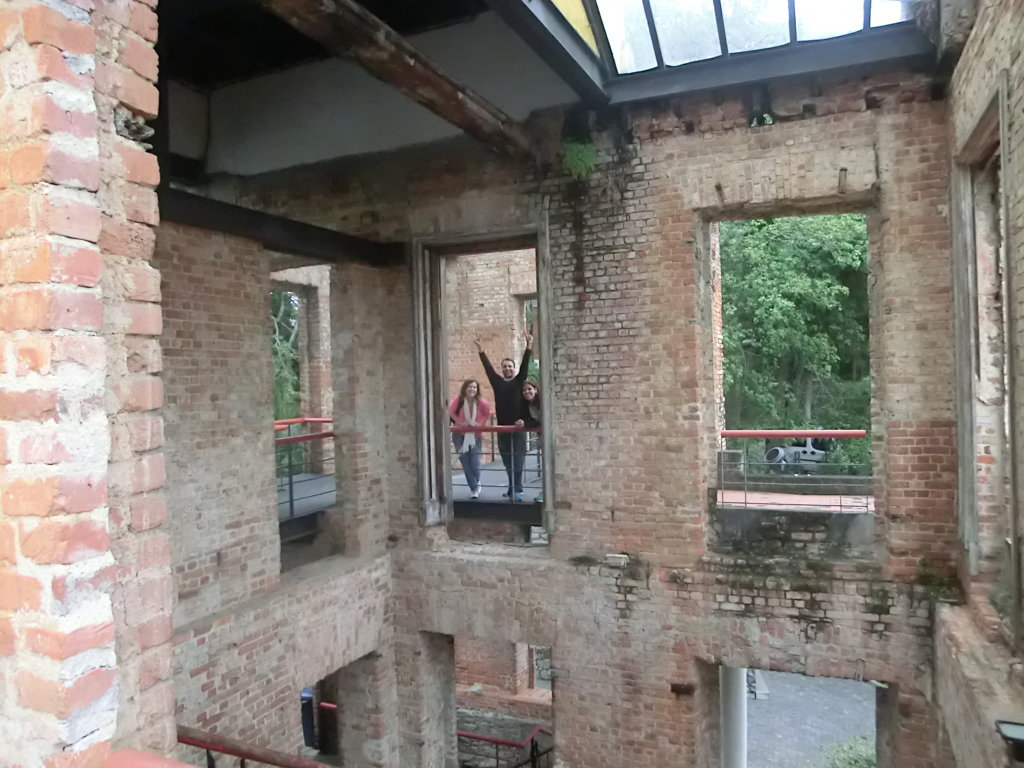 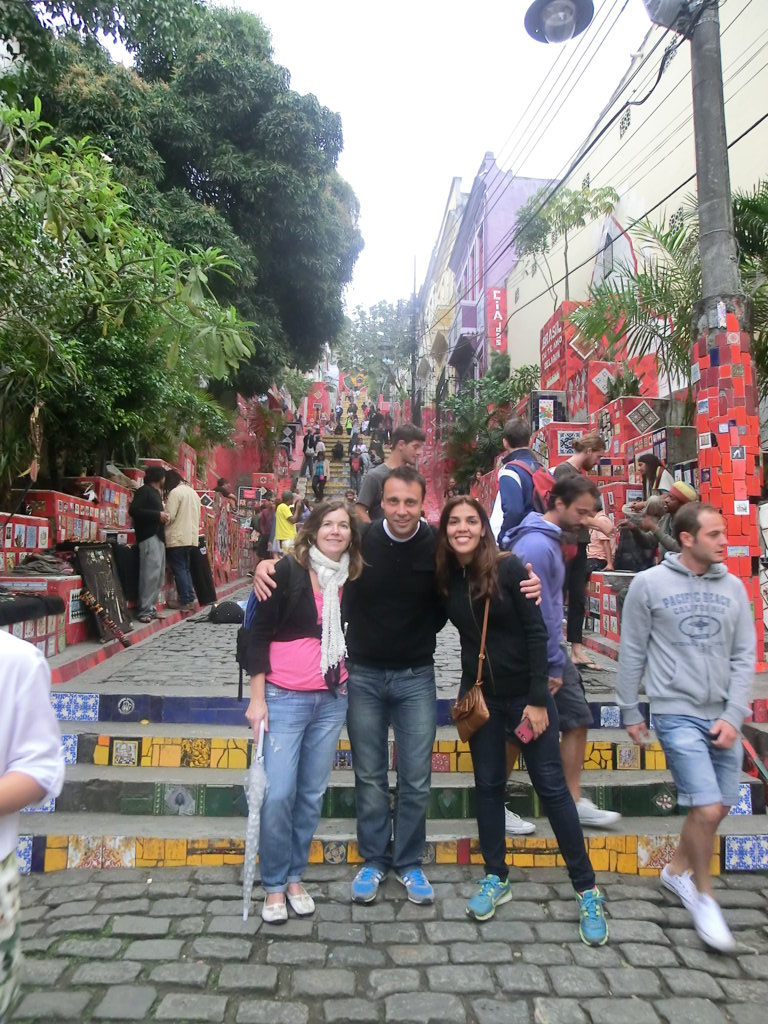 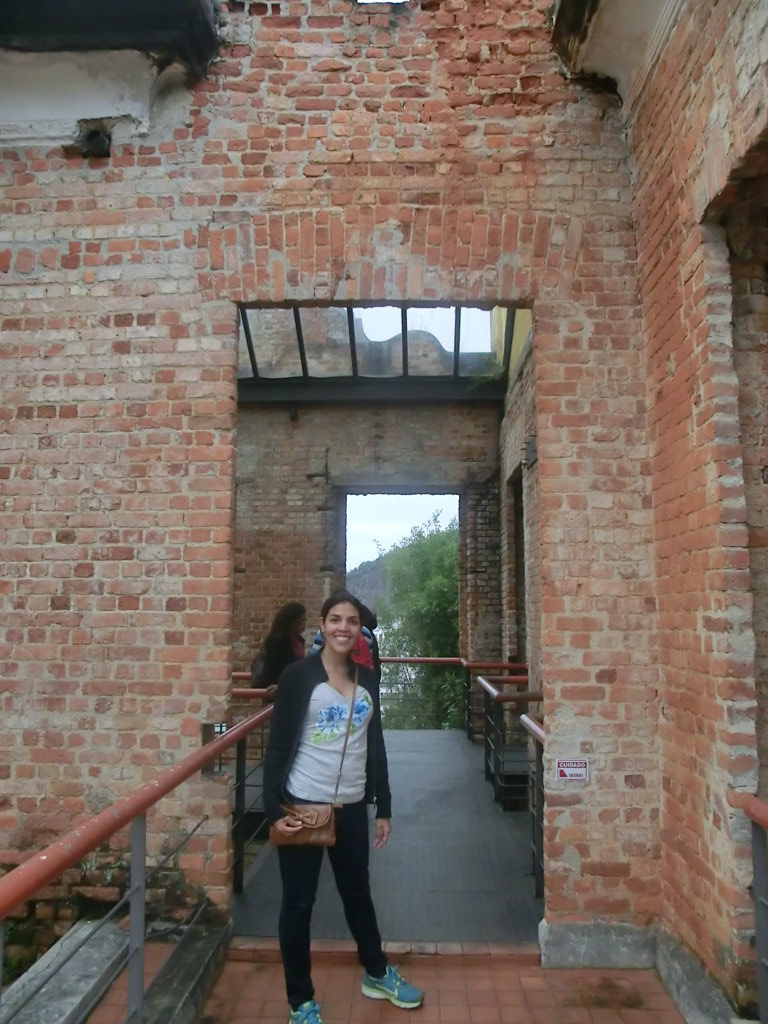 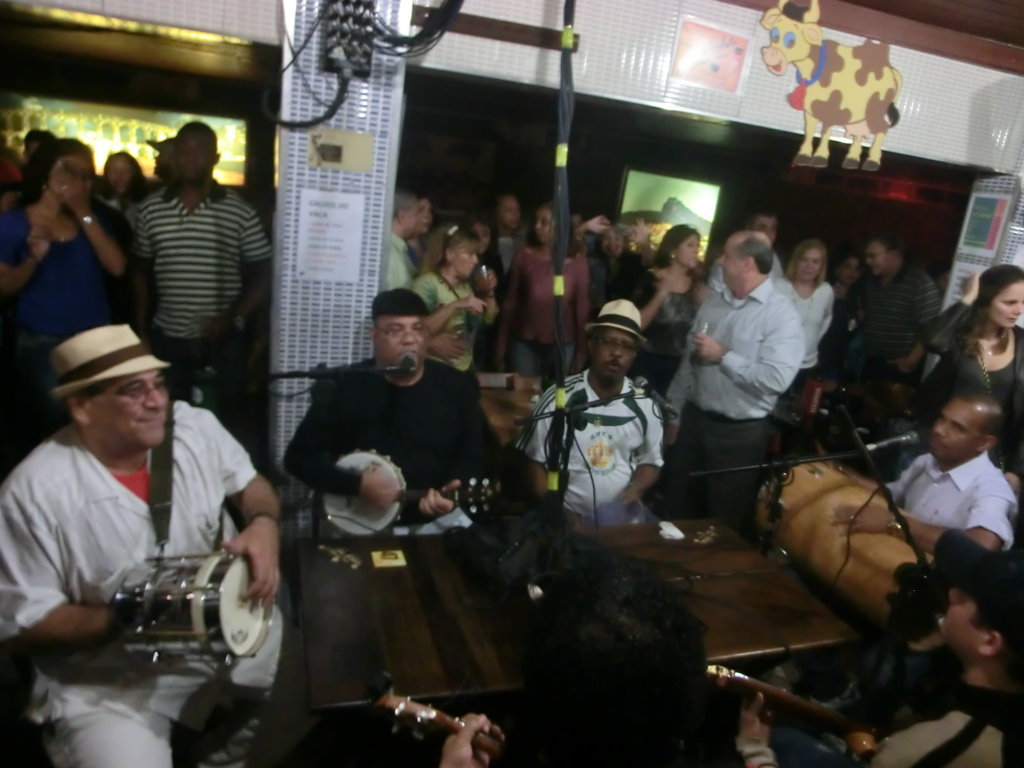 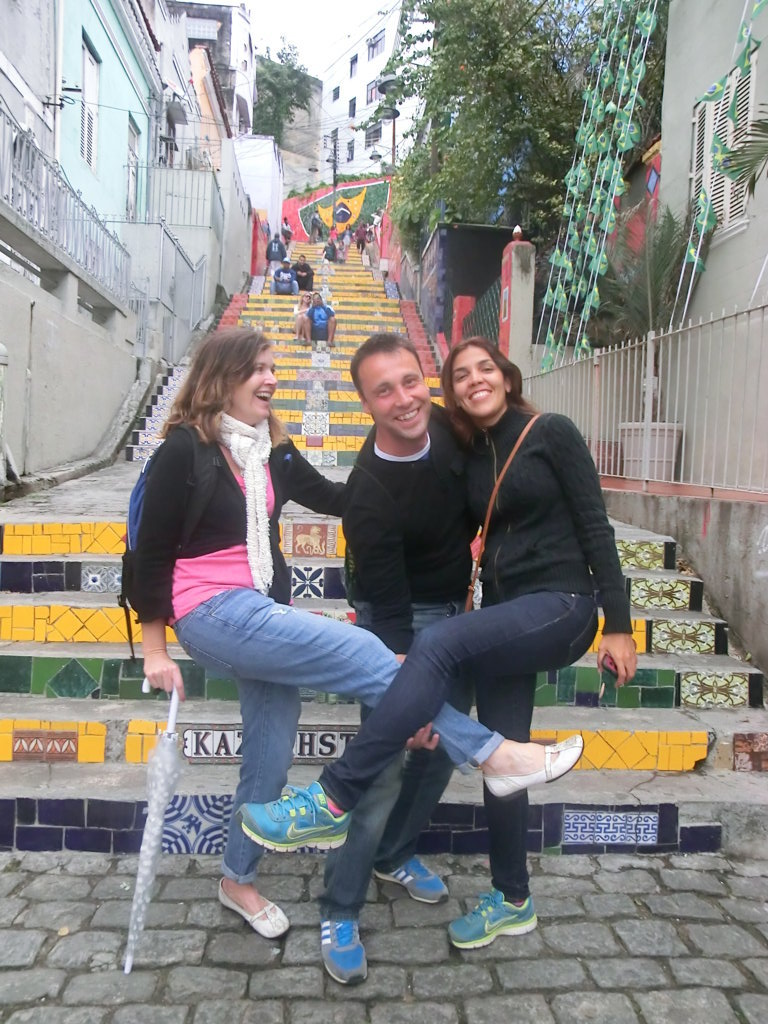 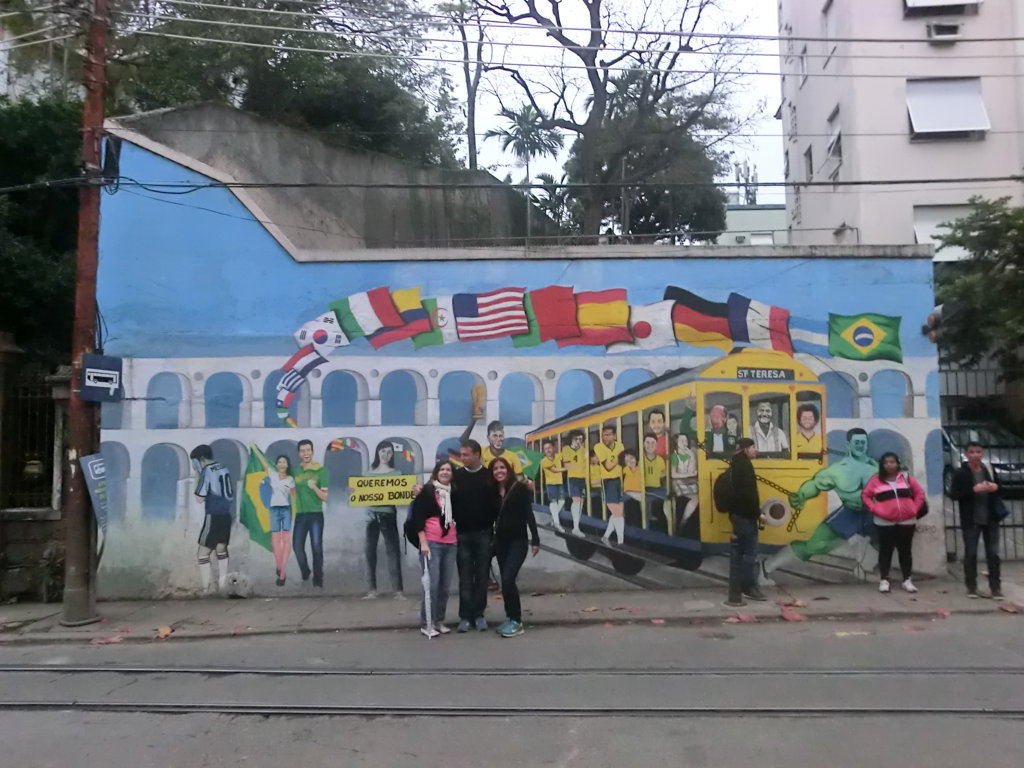 Click here and check how were our last Santa Teresa RioLIVE! Activities 😉