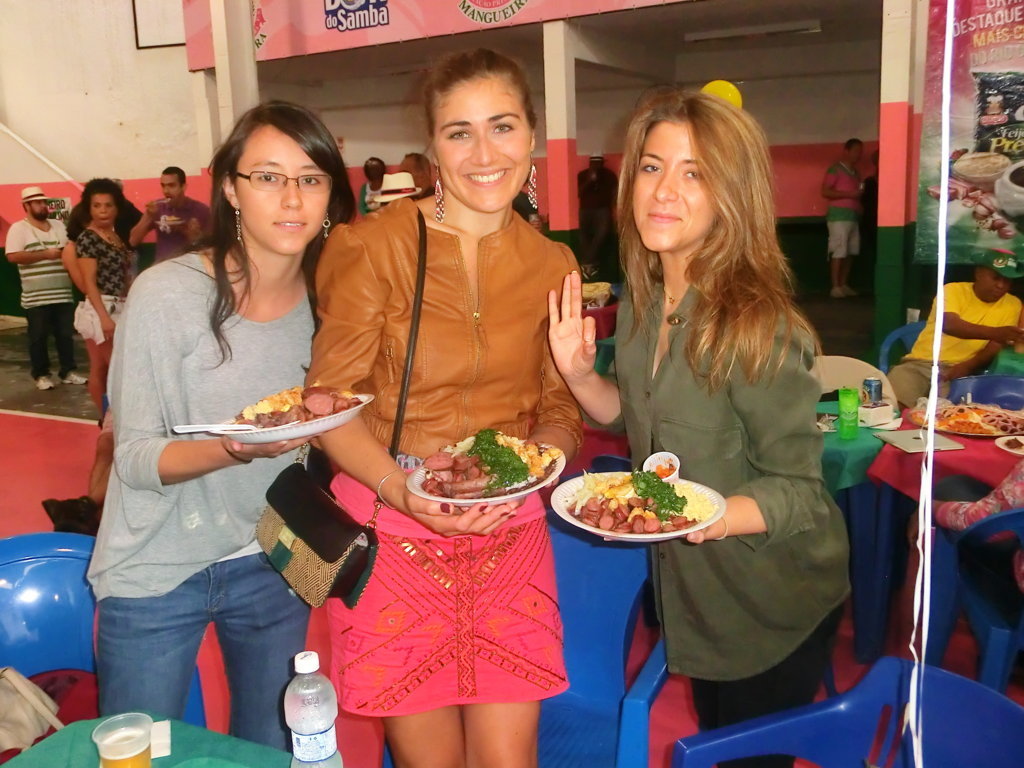 Feijoada is the most famous Brazilian dish around the world. Even that it comes from the European culinary tradition, it got popular around Brazil as a dish from slaves and poor people that couldn’t afford expensive food but they needed lots of energy to work every day. Nowadays feijoada is a typical food that is very popular to eat in Brazilian celebrations or parties.

The Feijoada da Mangueira was a good opportunity for our Portuguese students to get together with Brazilian people, to listen some pagode and samba, to have a taste that how Rio’s Carnival is, to enjoy a delicious food and to talk a lot of Portuguese as they were enjoying around and having fun.

See below some pictures of our amazing day: 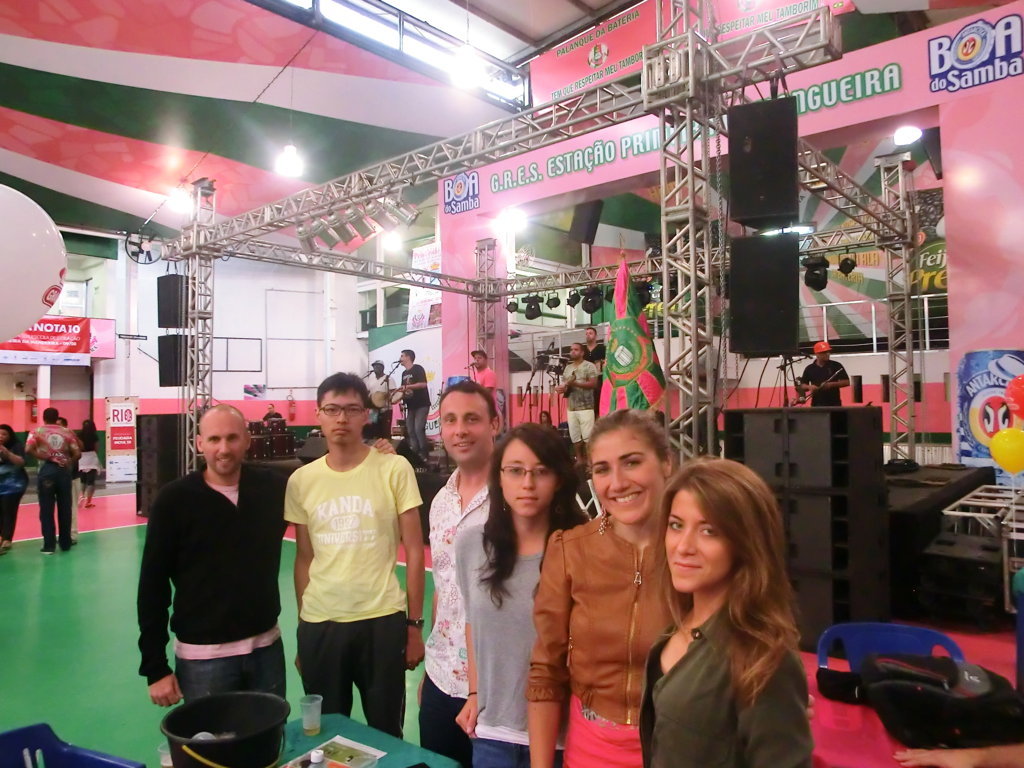 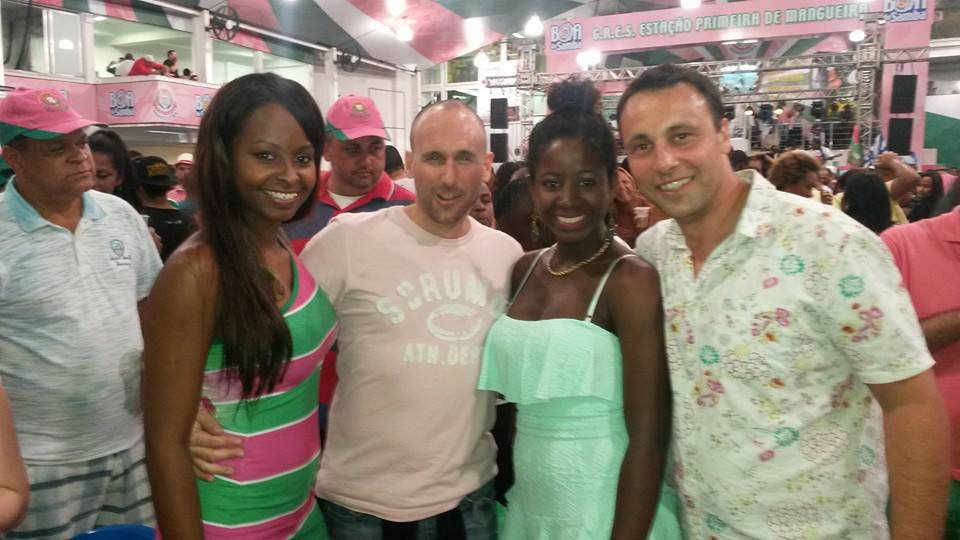 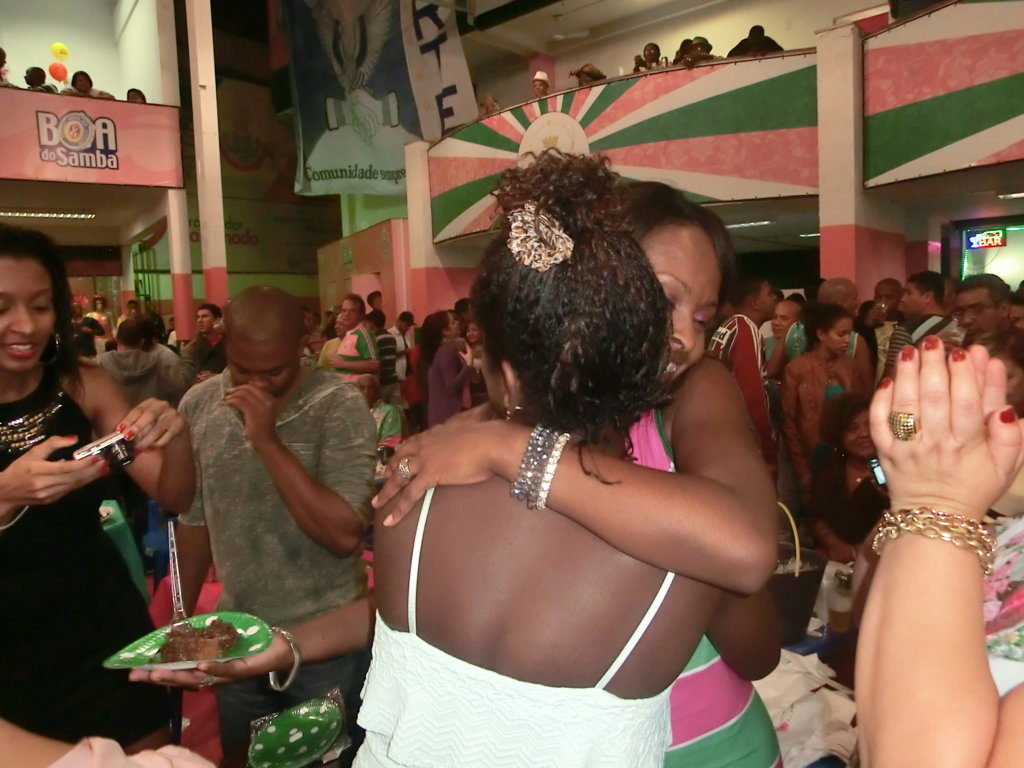 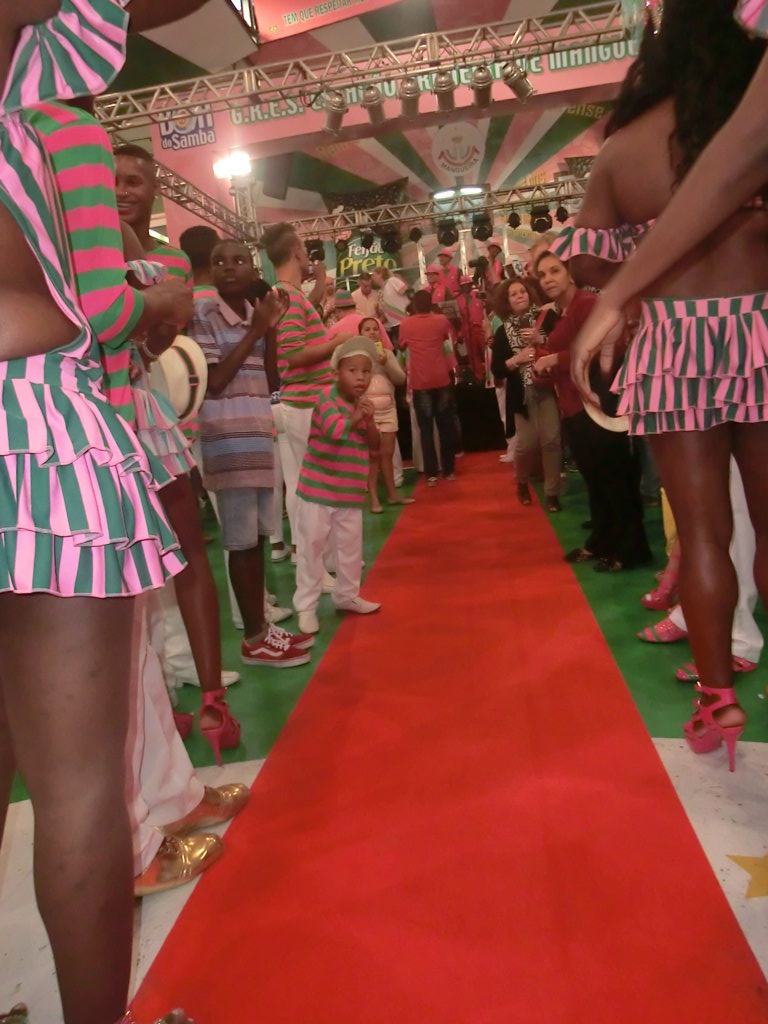 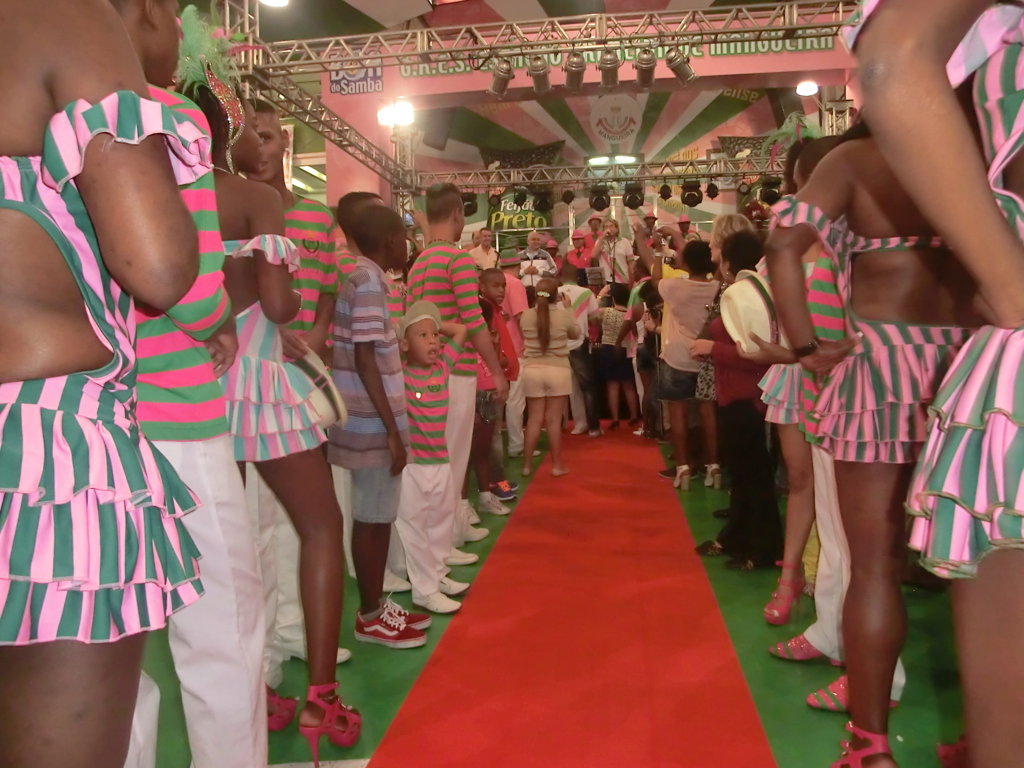 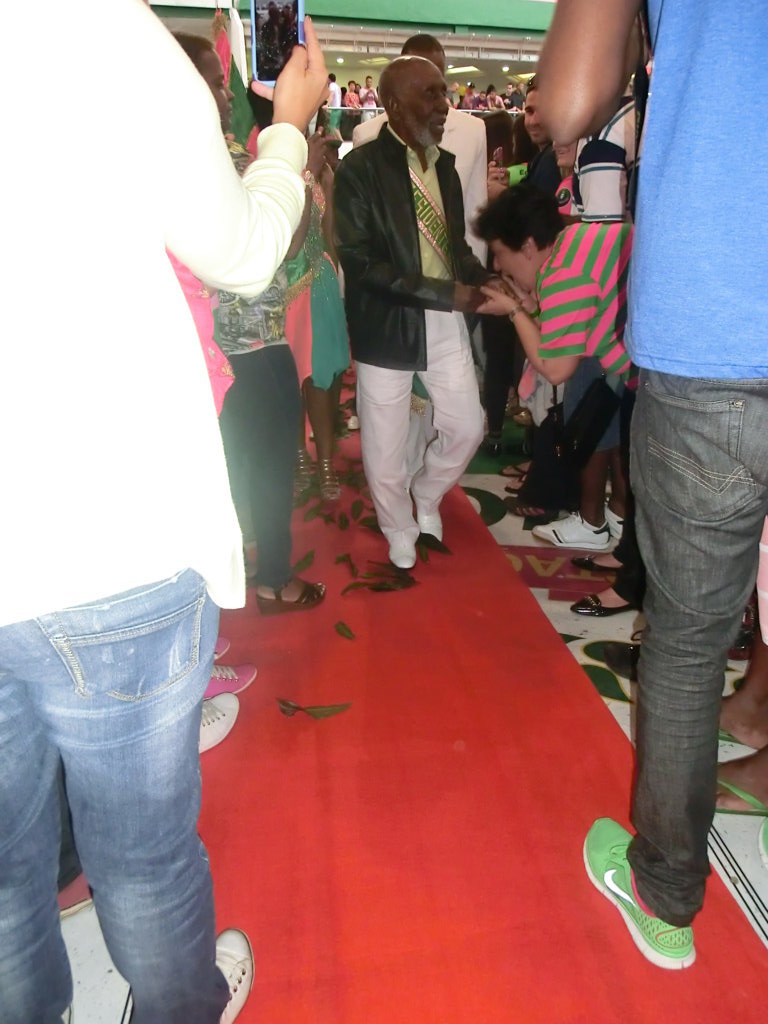 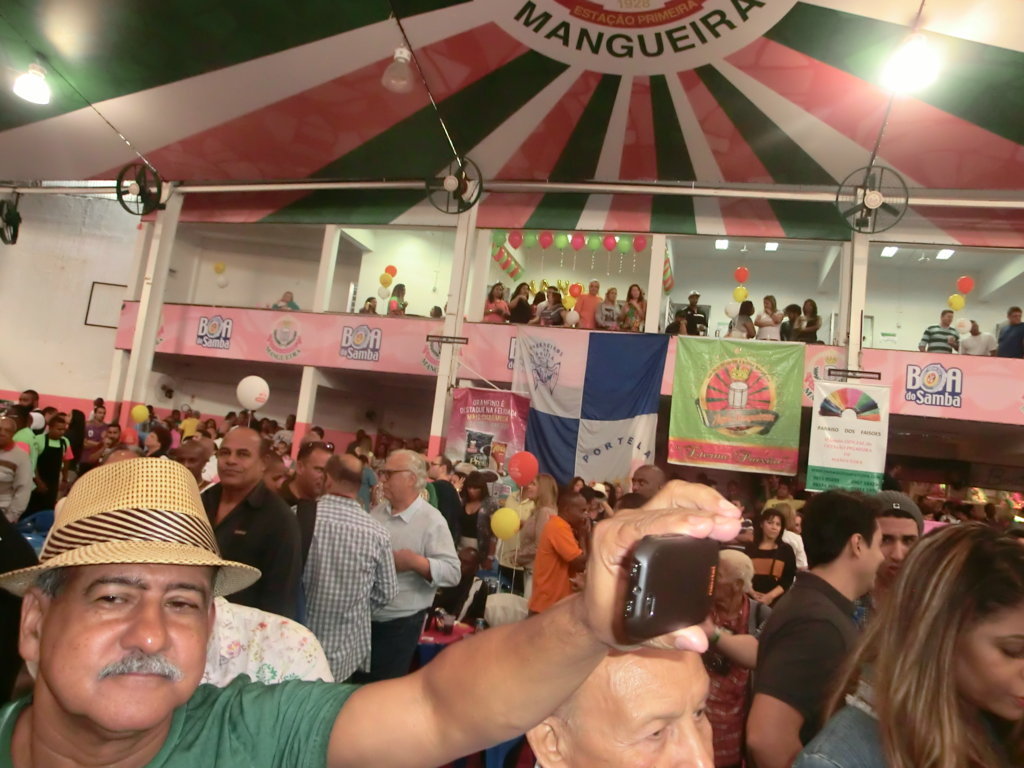 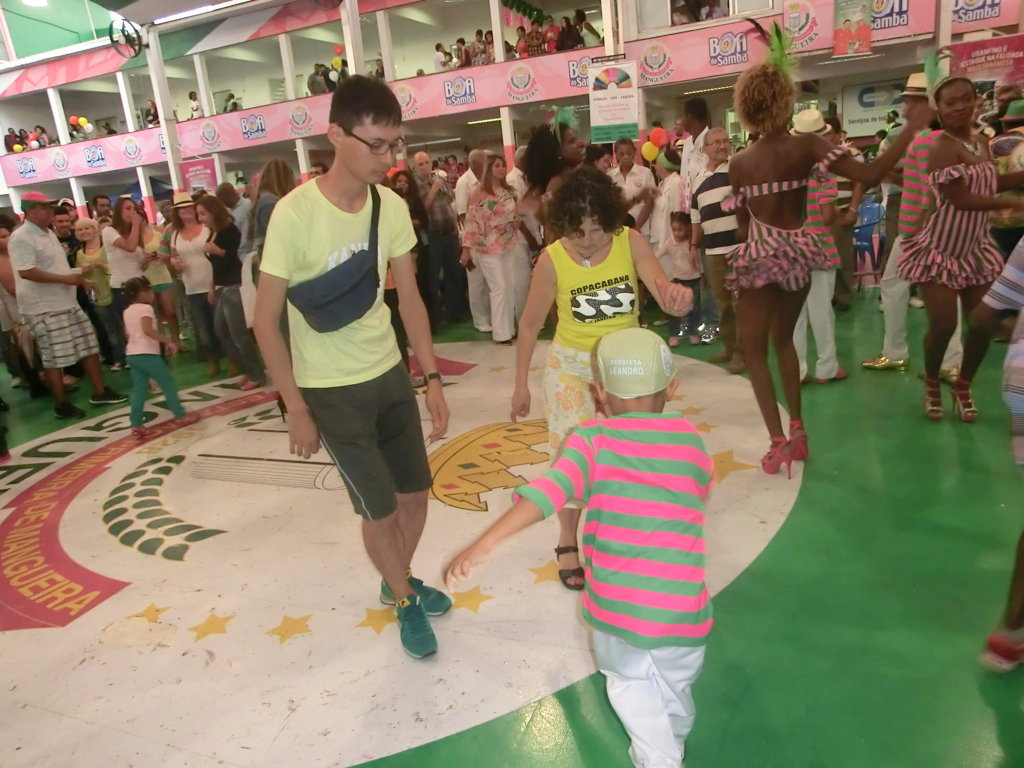 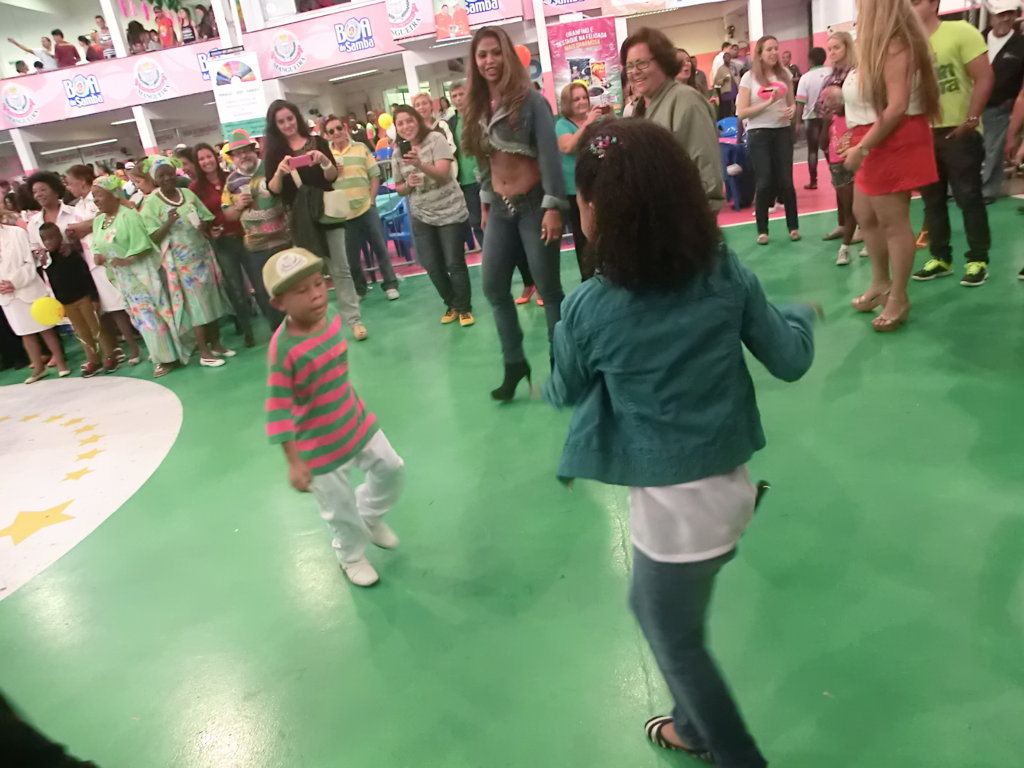 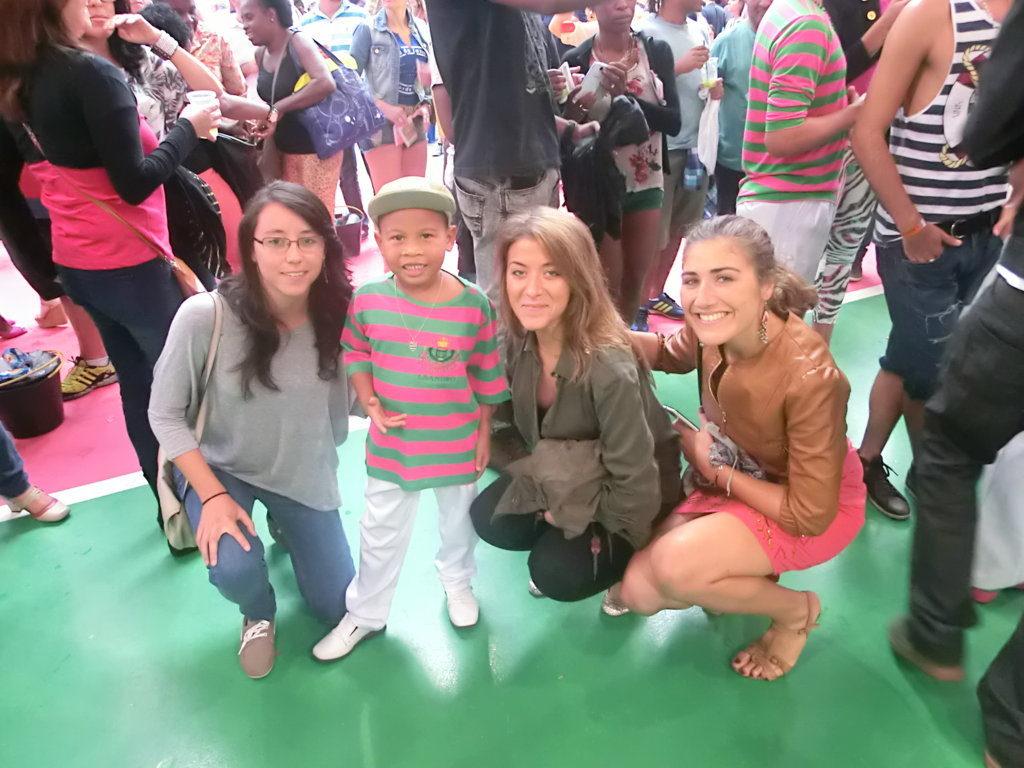 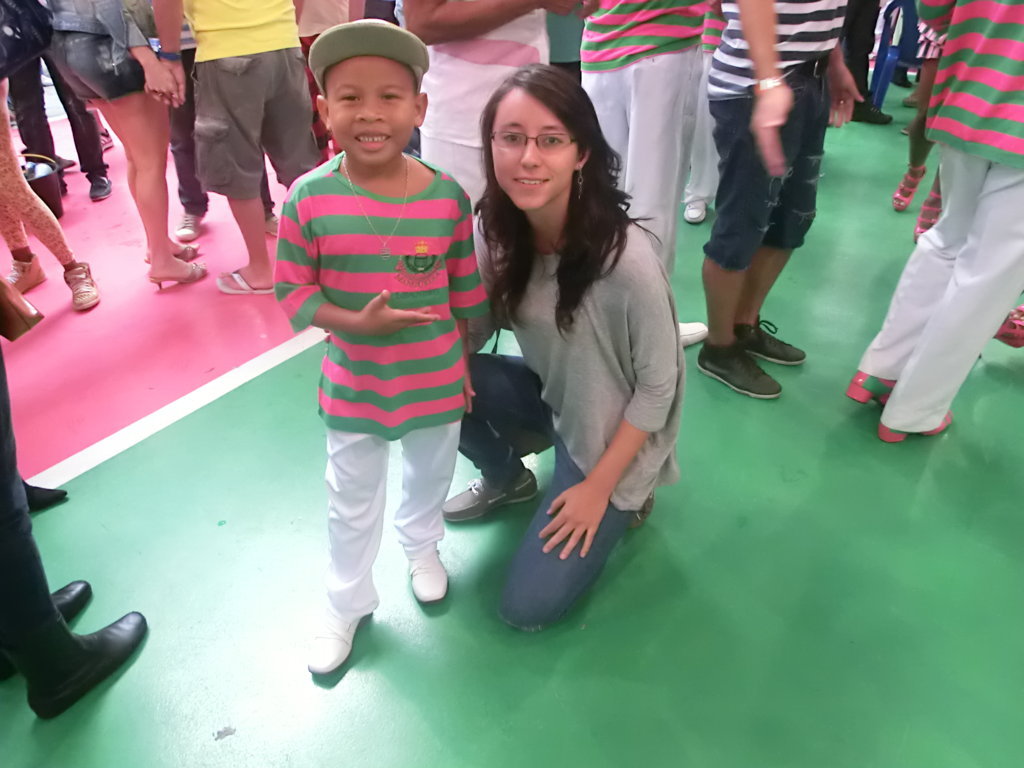 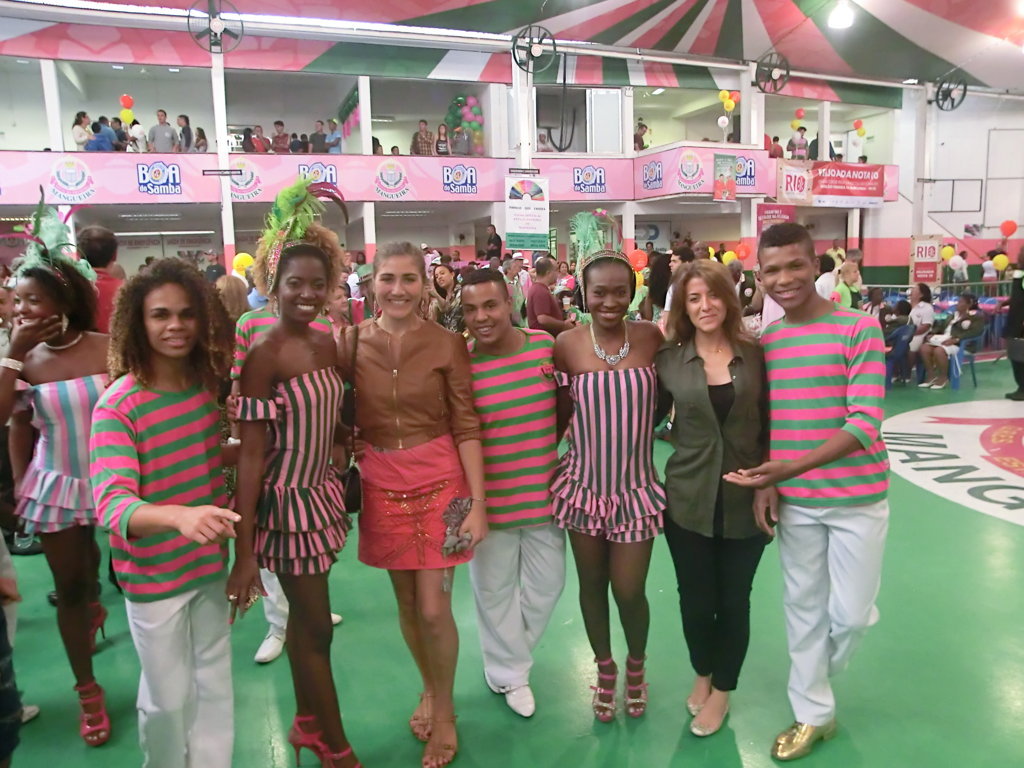 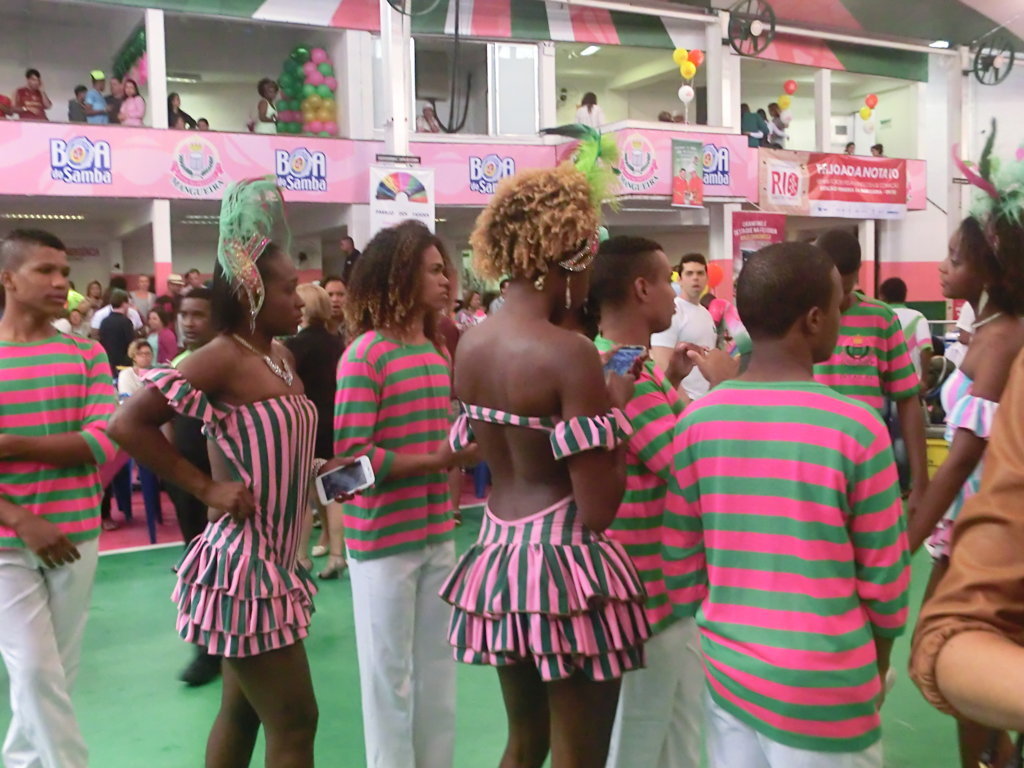 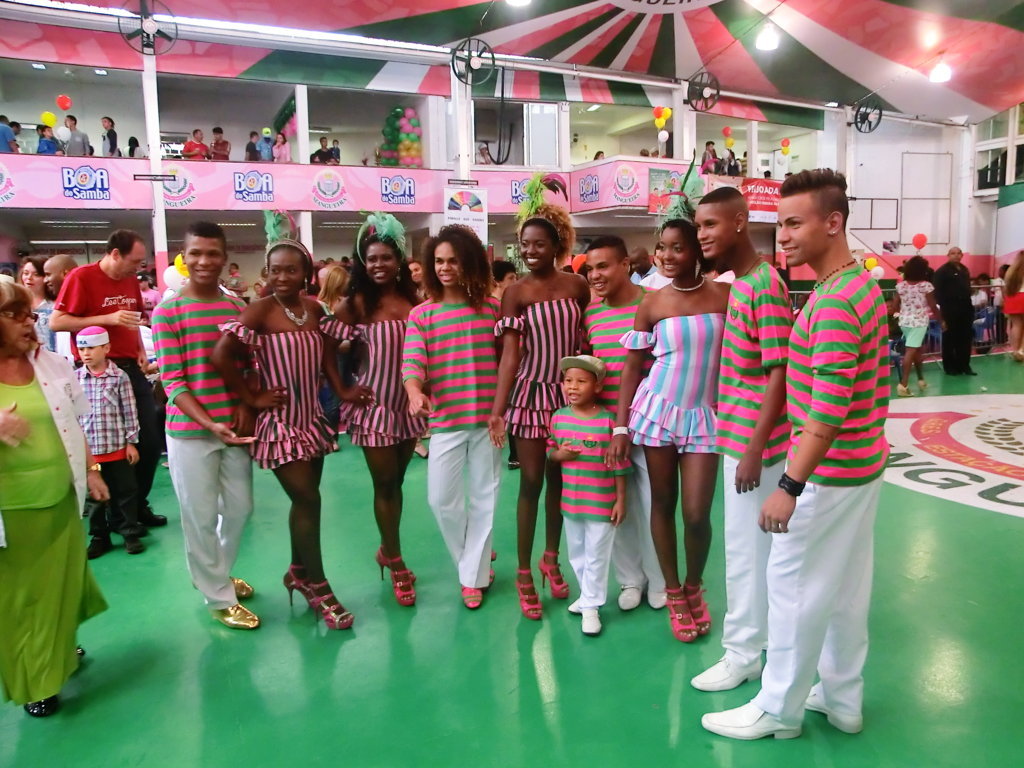 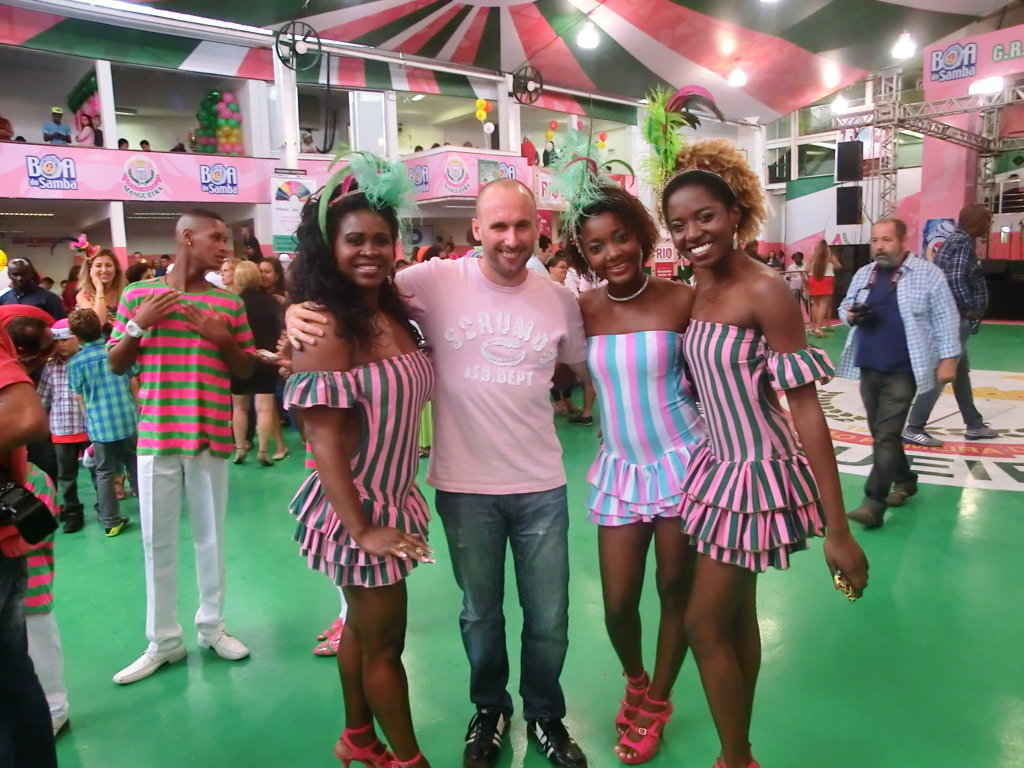 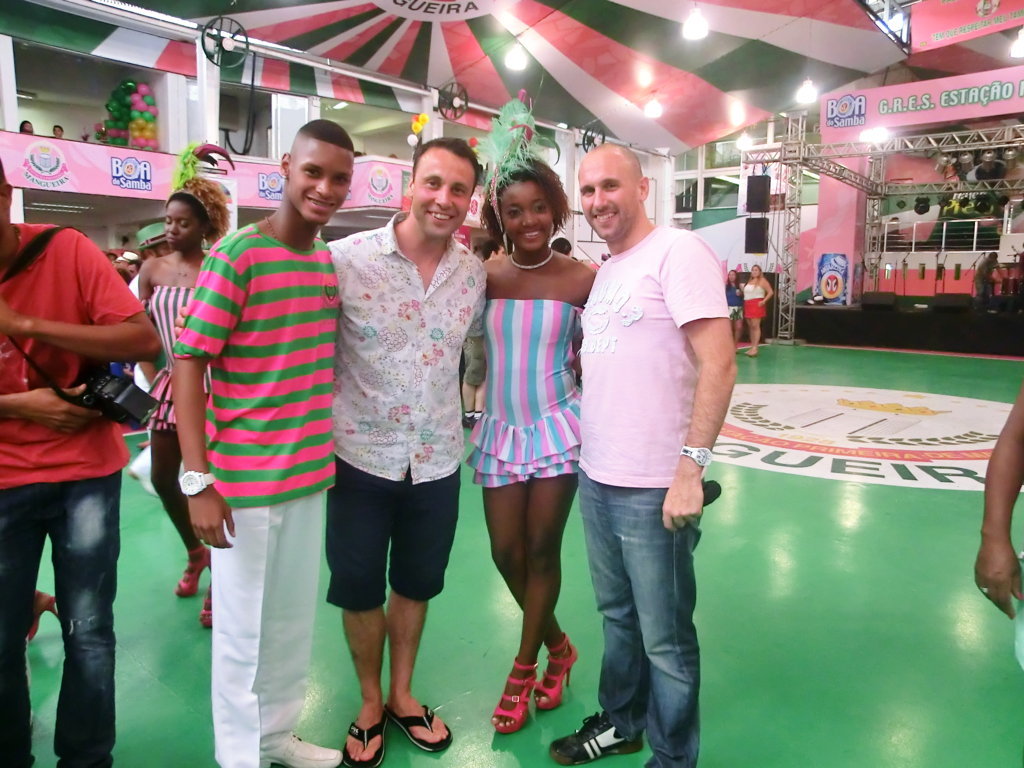 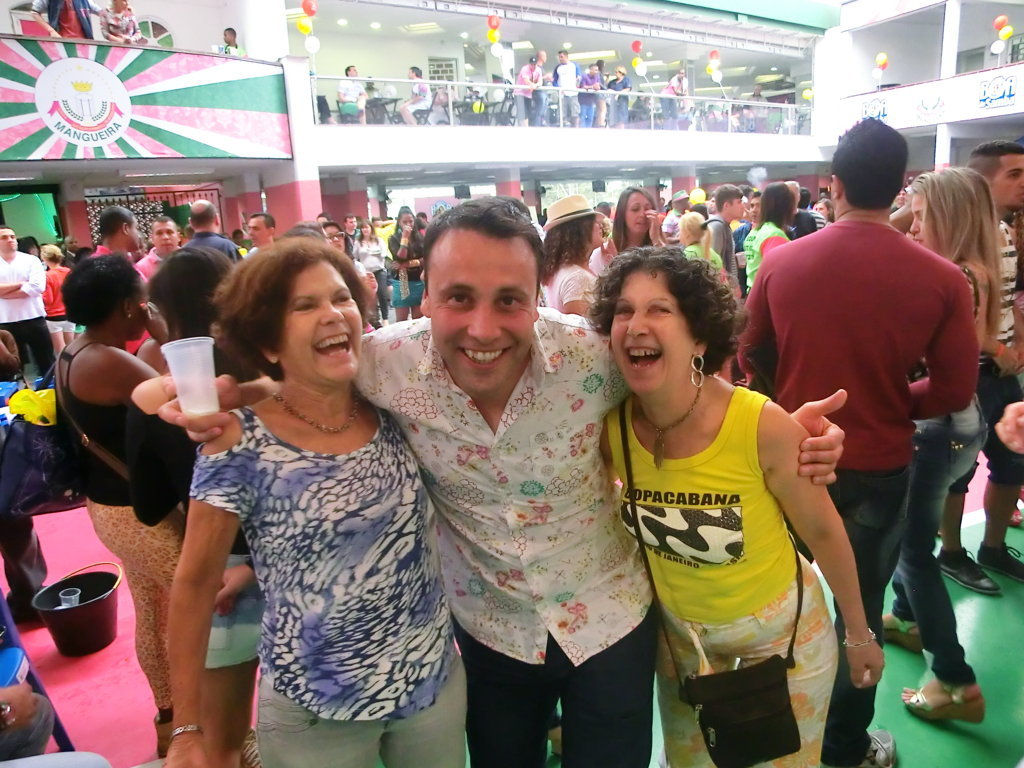 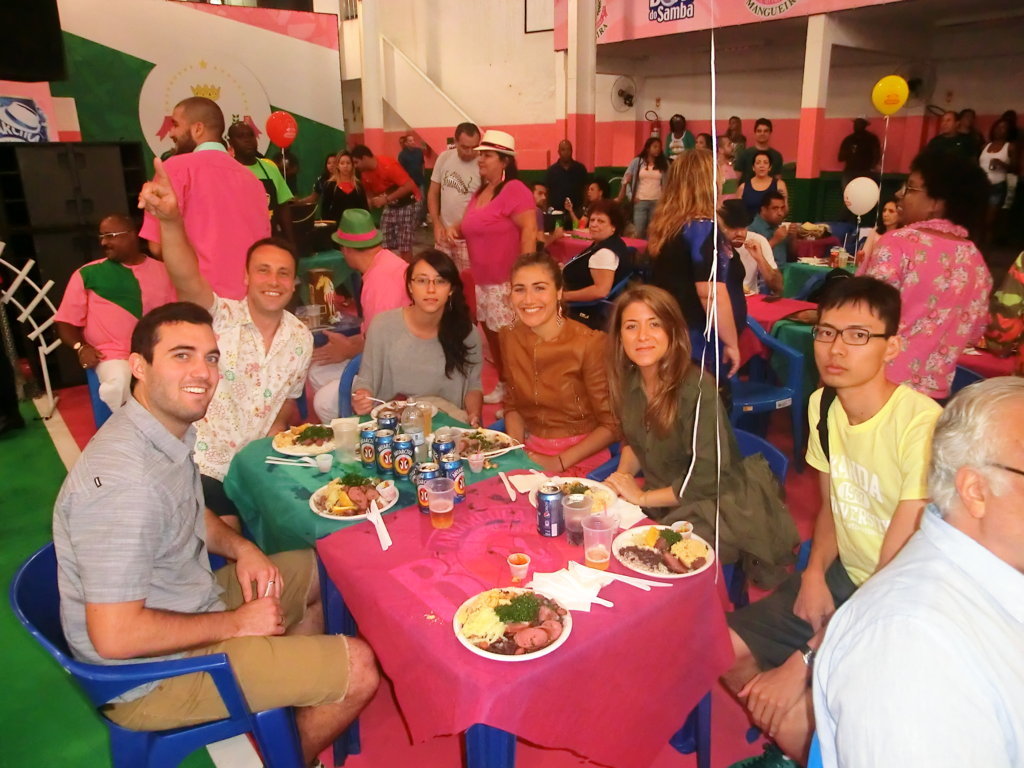 Are you gonna miss that?

See some of our other visits to Samba Schools (Escolas de Samba):