The São Cristóvão fair was one exciting spot!!! Food, vendors, music and people everywhere!!! One place that has A LOT of energy and many things to enjoy. Traditional Brasillian food, great drinks and Pablo was a great host. All and all, it was one hell of a night.

Last friday our RioLIVE! was at one of the funniest places in Rio de Janeiro, Northeastern Traditions Fair, also known as Feira de São Cristóvão. Located at the north part of Rio de Janeiro, this fair is considered a part of the Northeast of Brazil in Rio, because it has typical products and music from this region.

We left Copacabana and we went to São Cristóvão, also enjoying the time to speak Portuguese. This moment was wonderful for the students to get to know each other. Besides that, on the way to the fair, we passed by, Lagoa, Downtown and other parts of Rio de Janeiro.

When we got there, we walked around the place seeing the stores and knowing the history of the place. Then, we had dinner in a very nice restaurant which was in front of the main stage, so our Portuguese students could watch the concert and dance forró at the same time inside the restaurant.

In the end, we left the restaurant and decided to get closer to the stage and our students could interact with Brazilians dancing forró and speaking Portuguese. What about you? Come to Rio & Learn and take part in our RioLIVE! Activities. 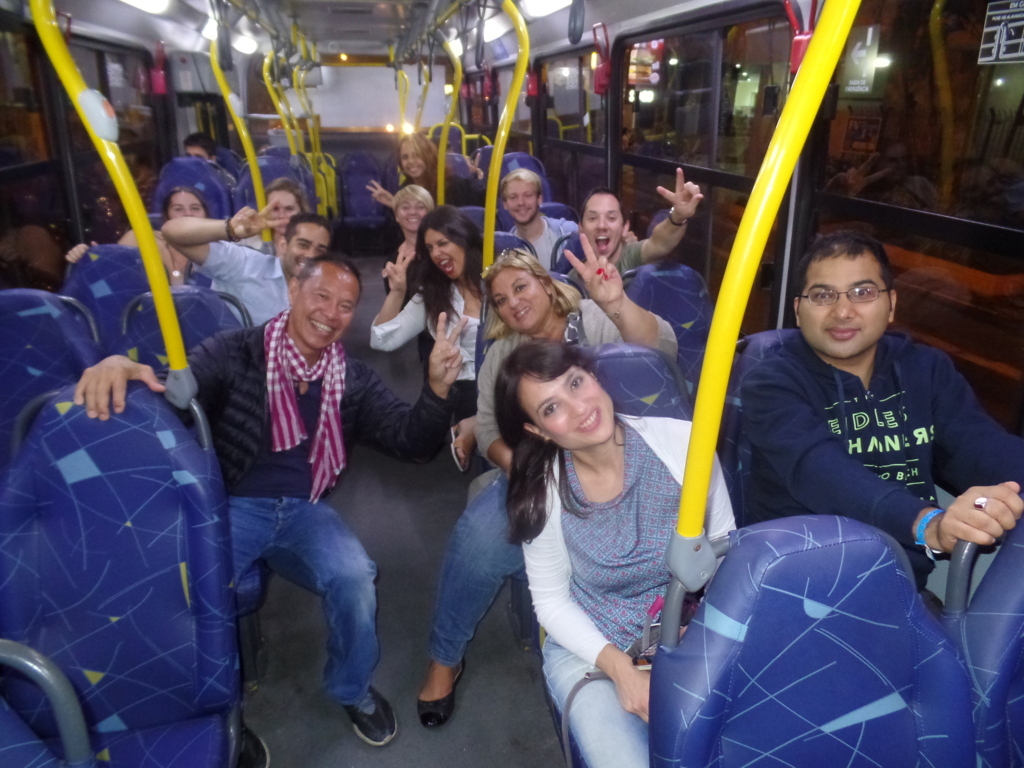 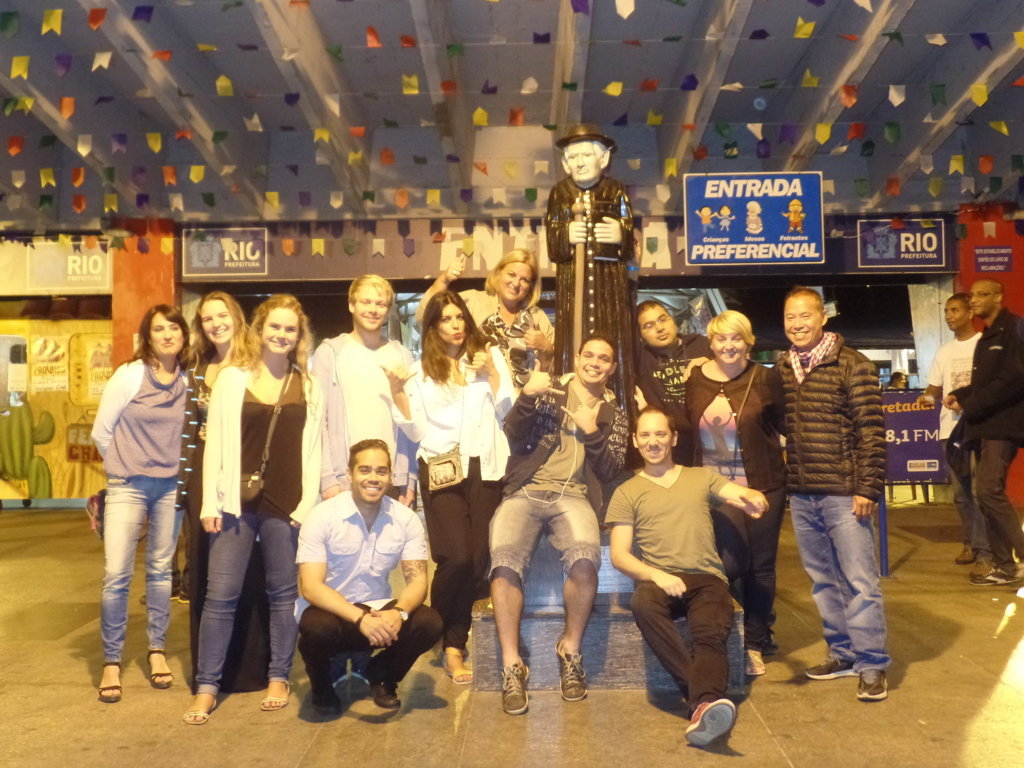 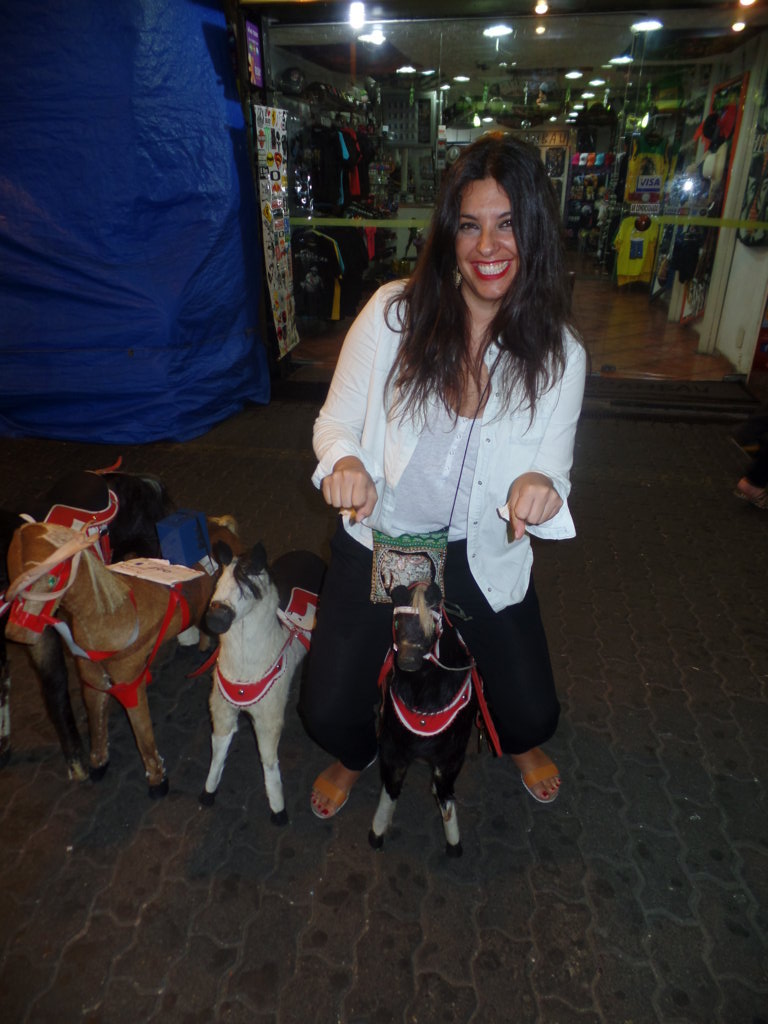 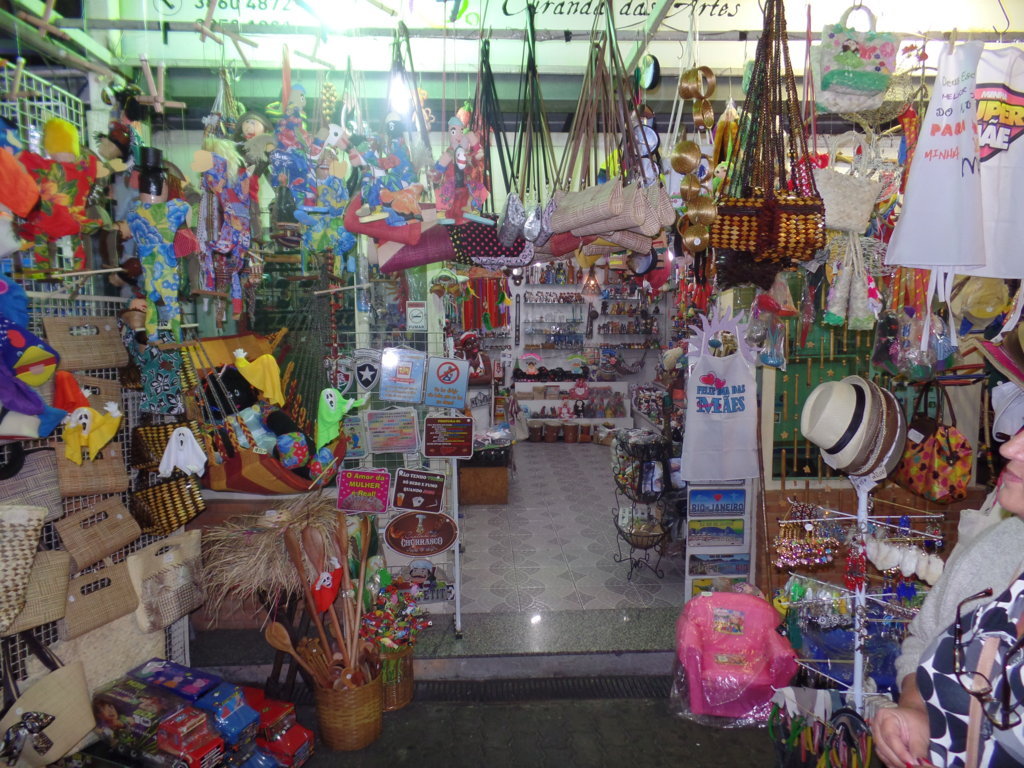 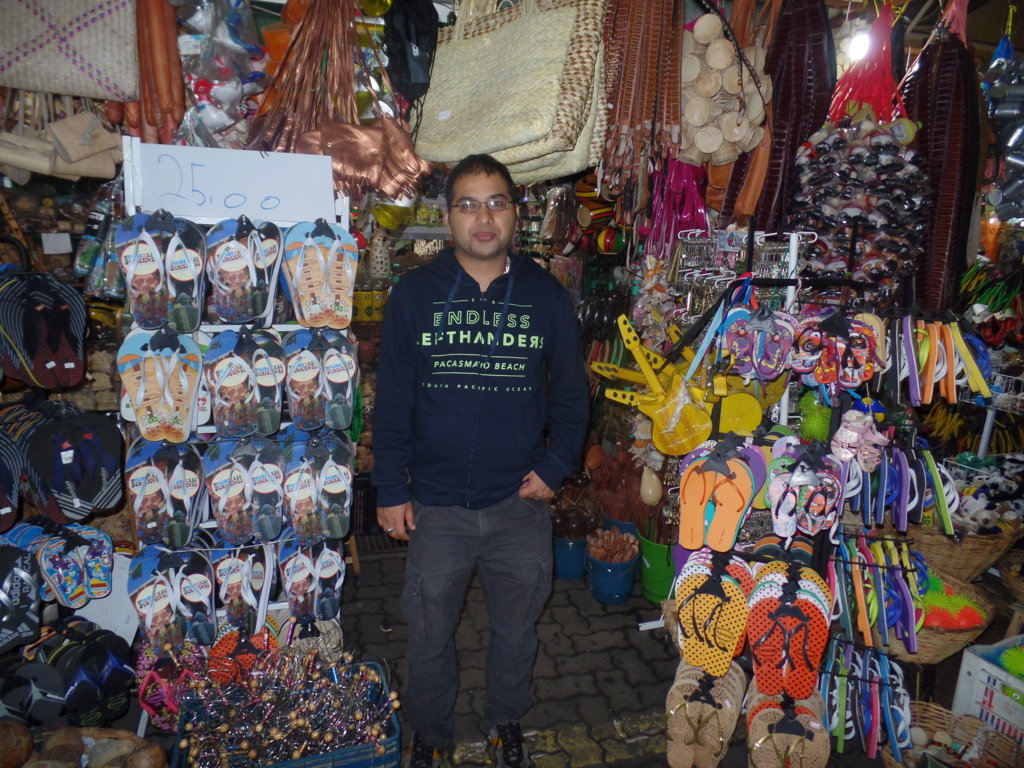 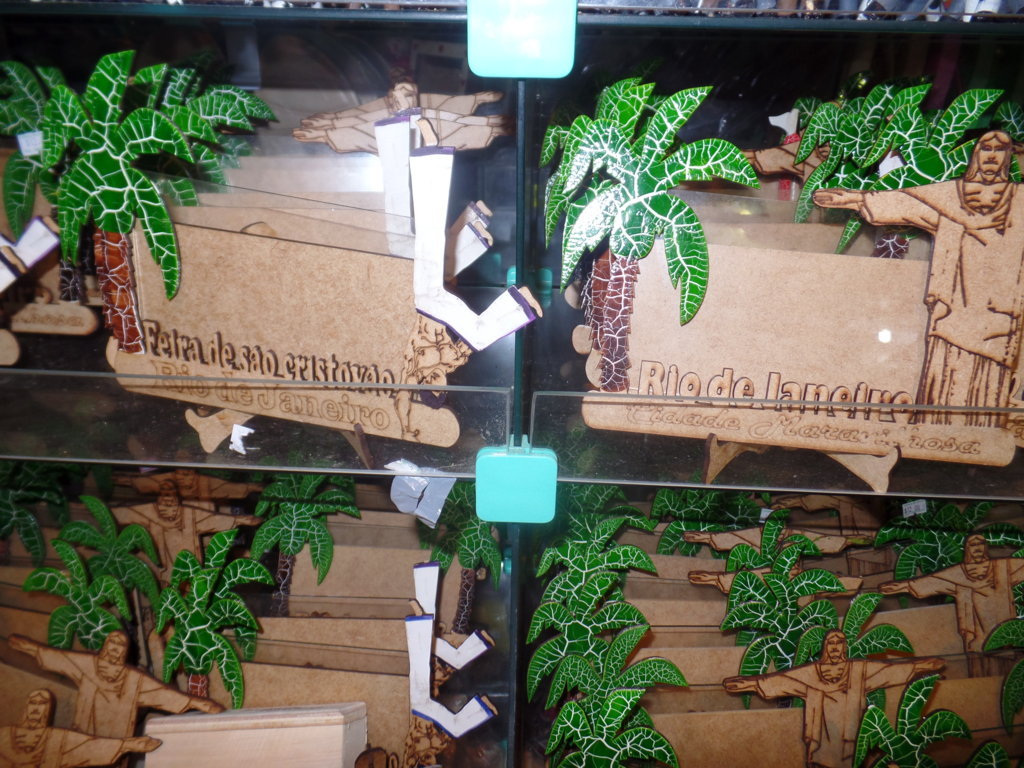 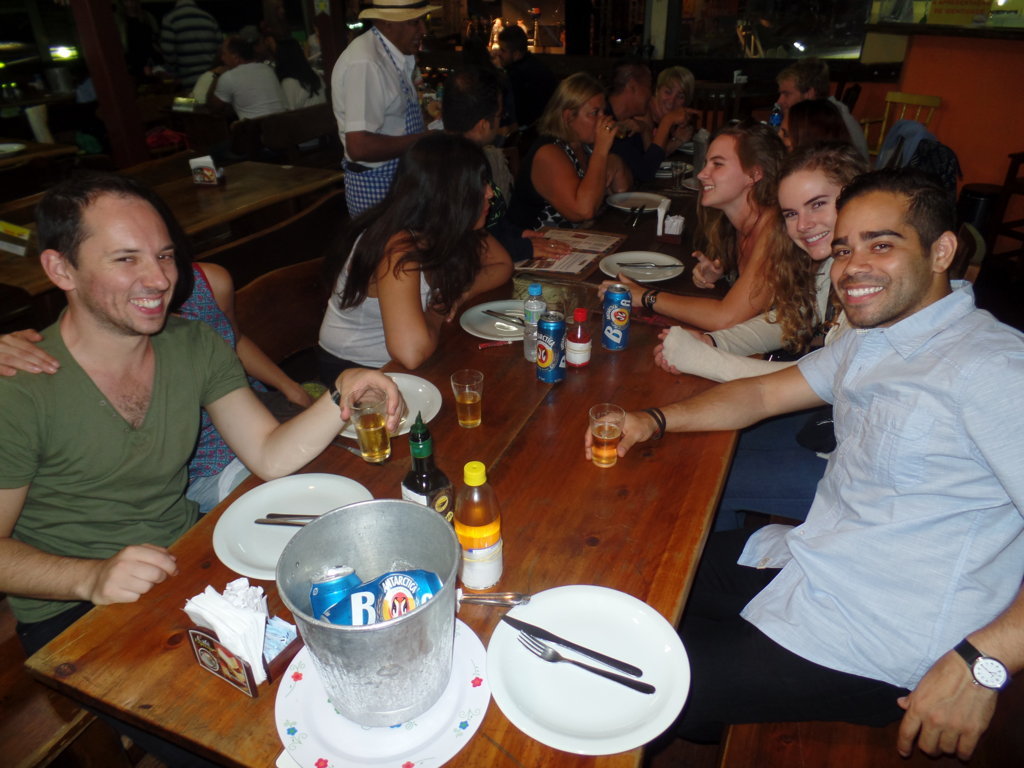 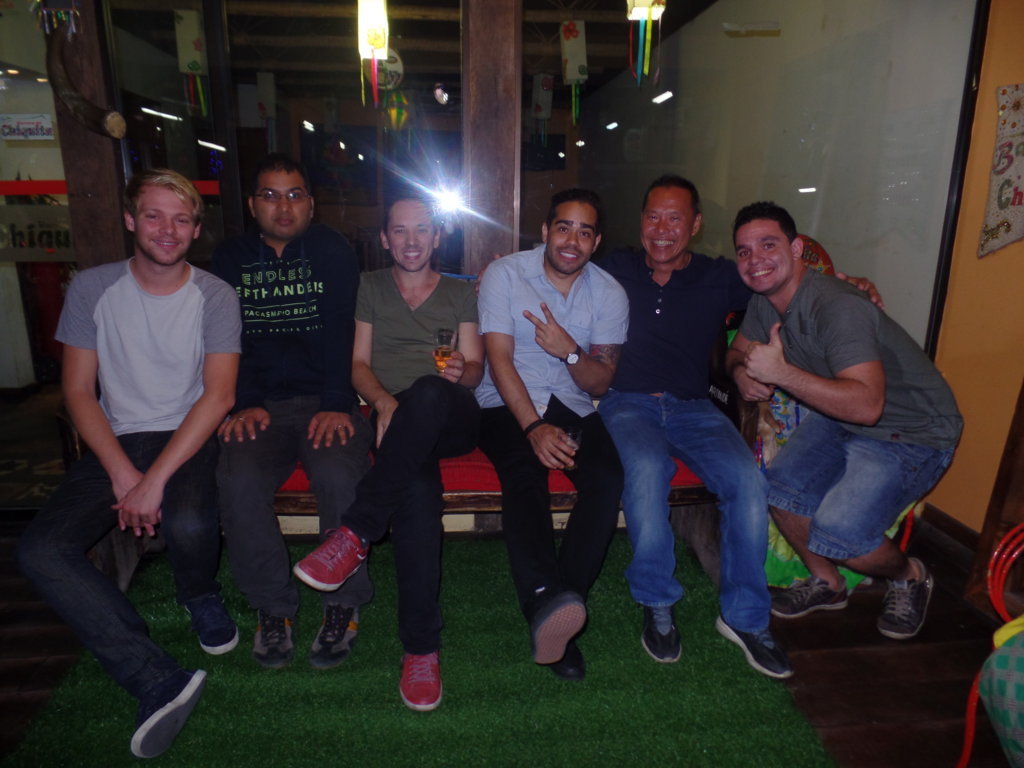 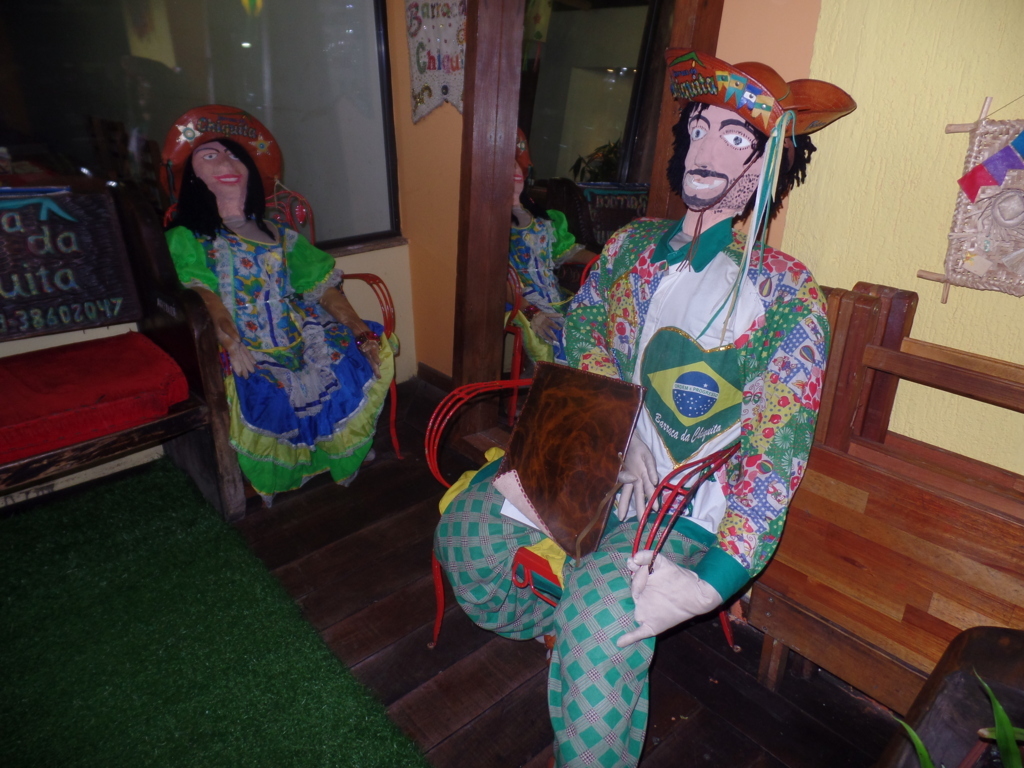 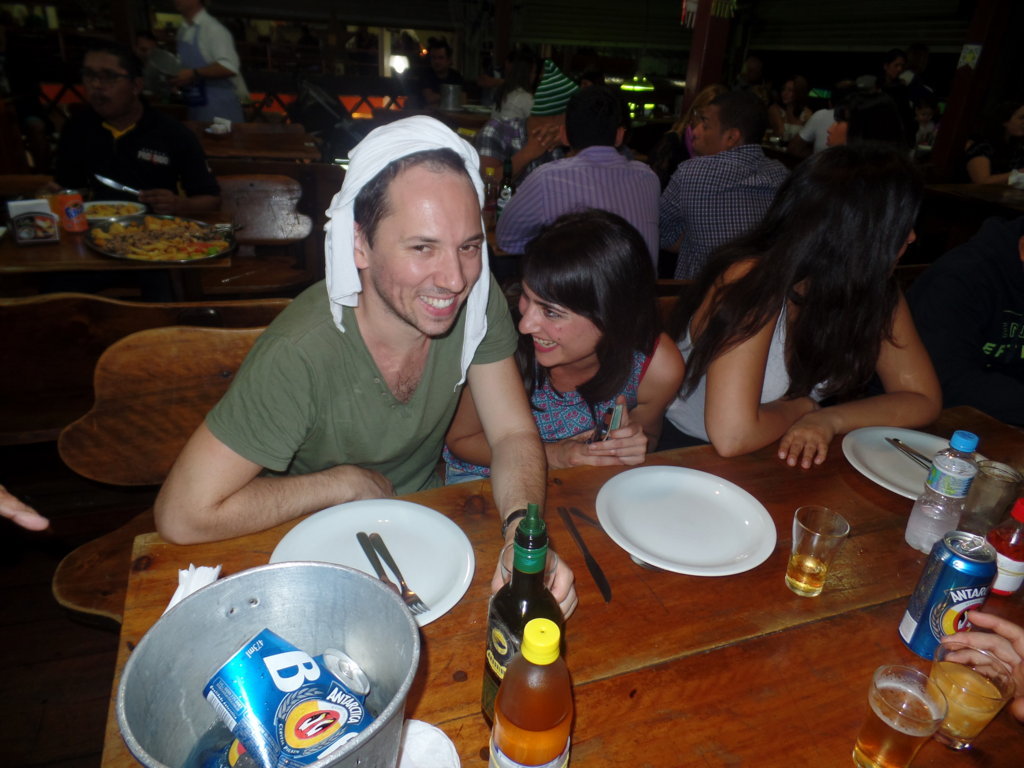 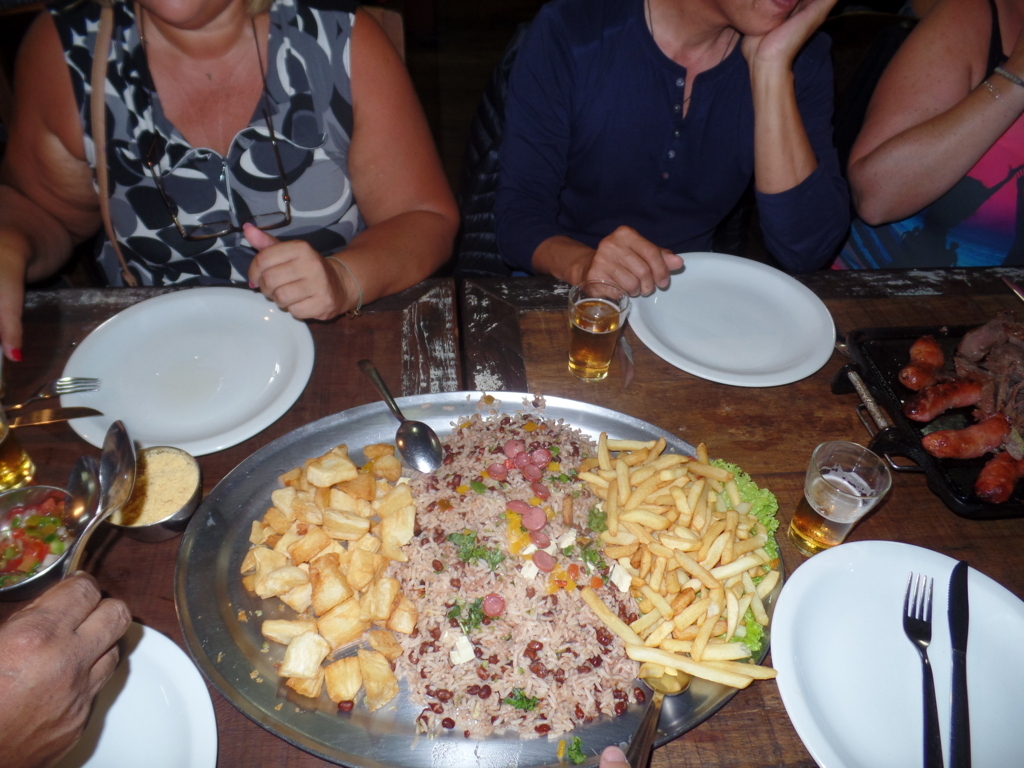 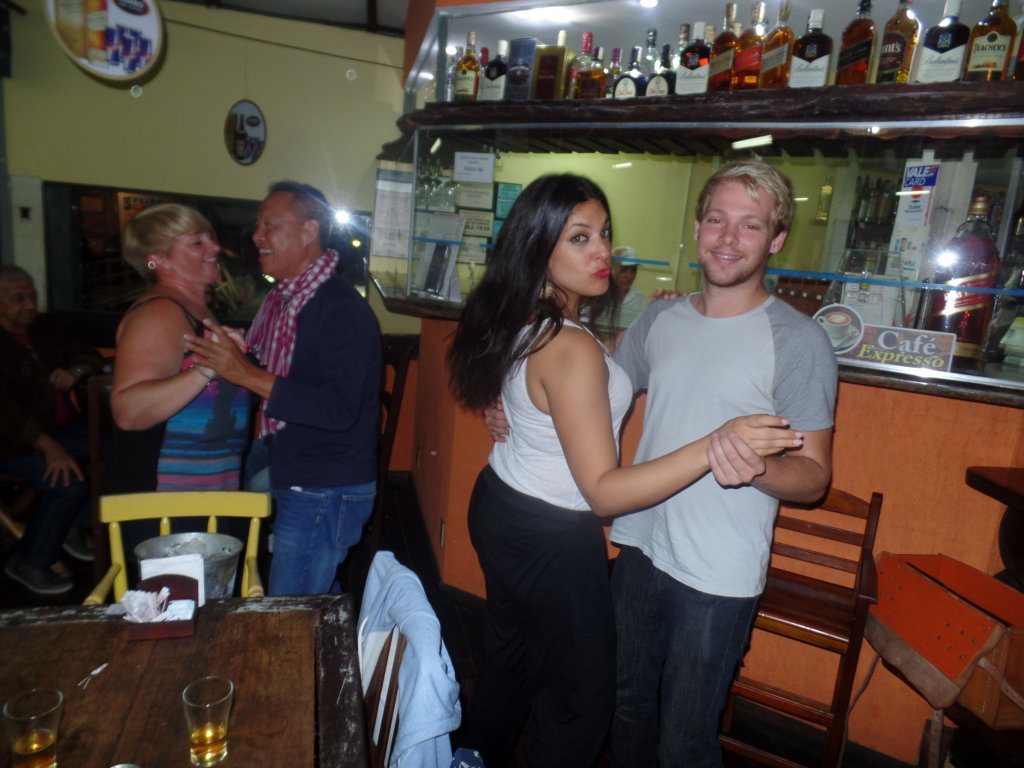 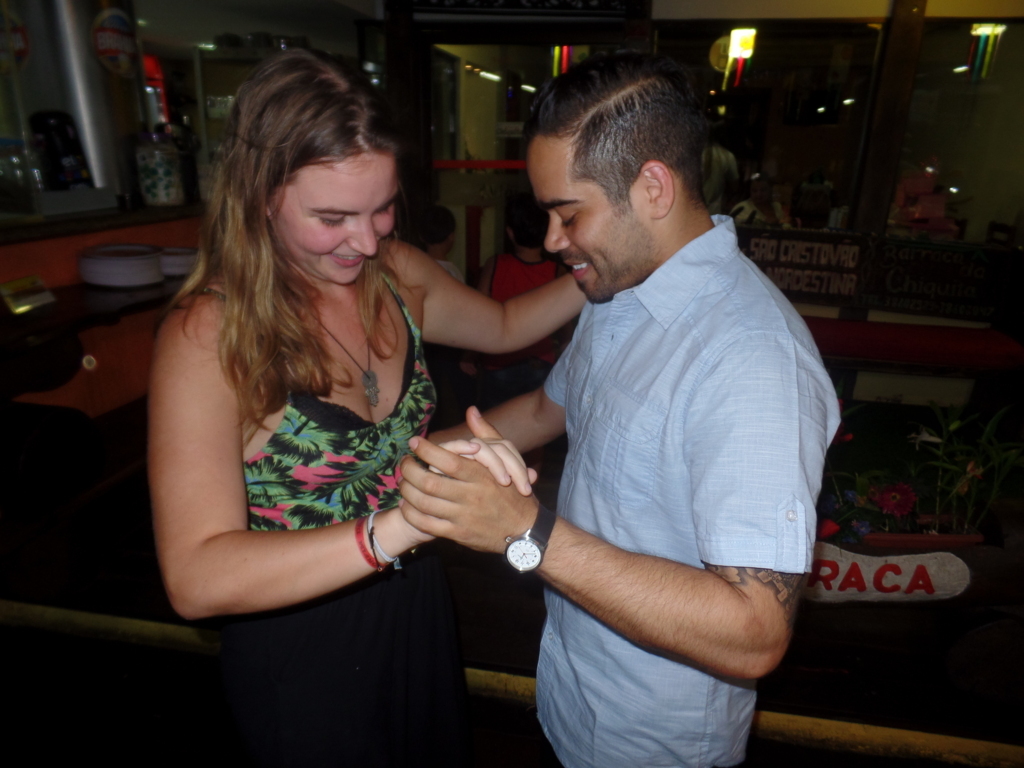 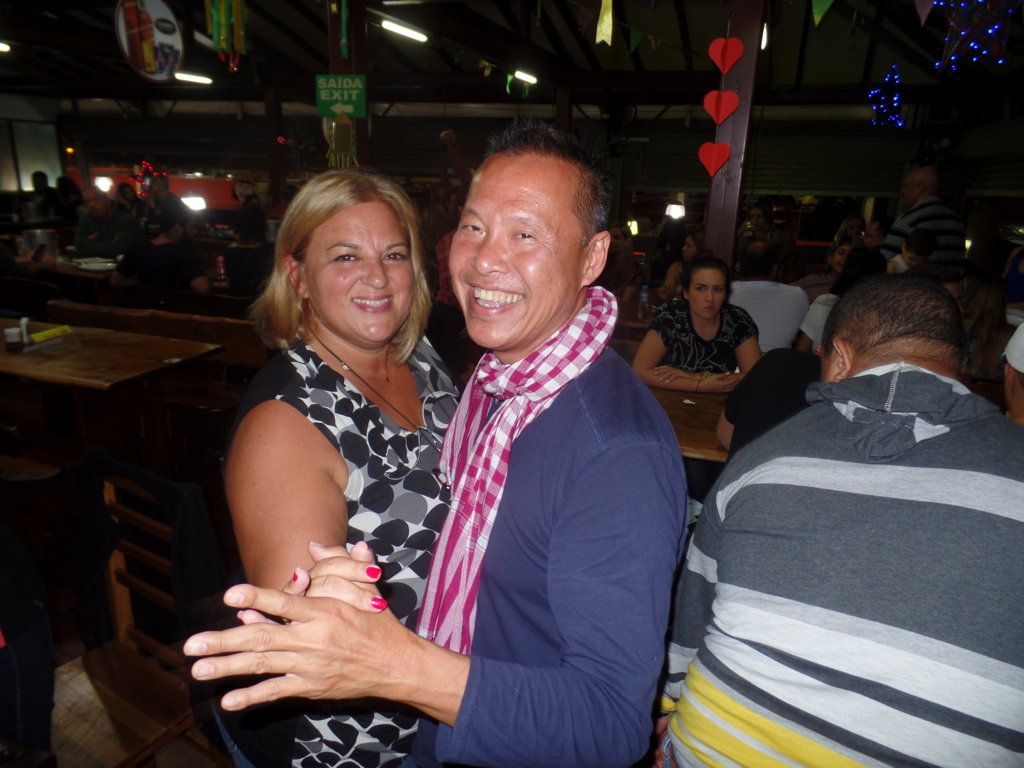 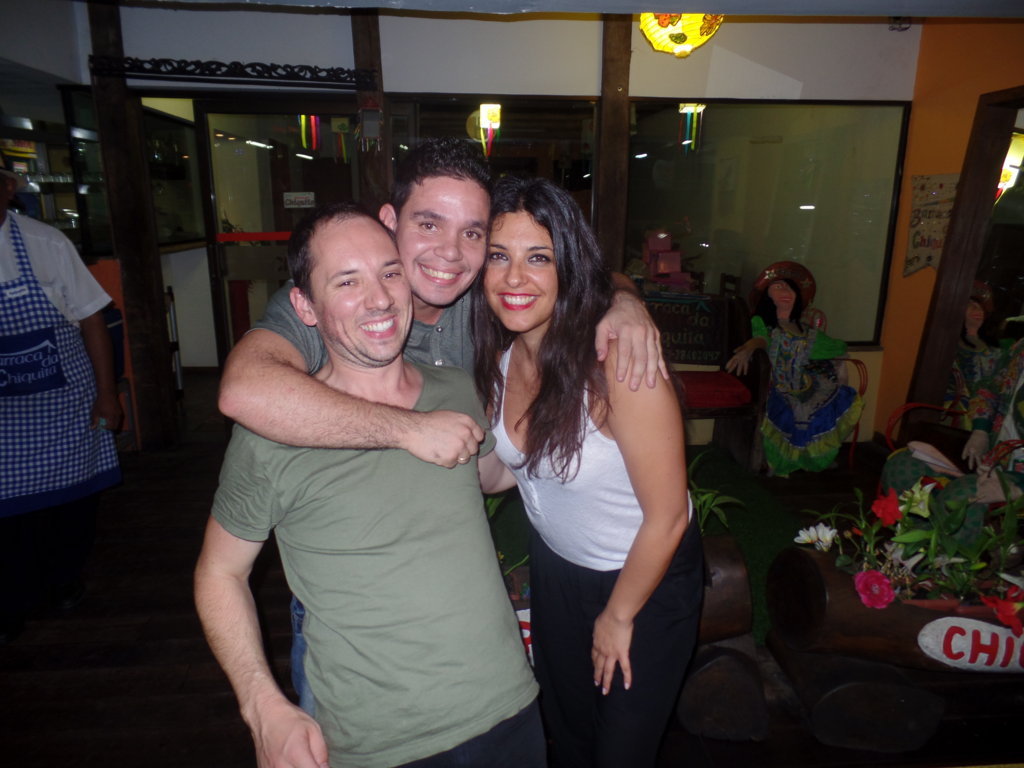 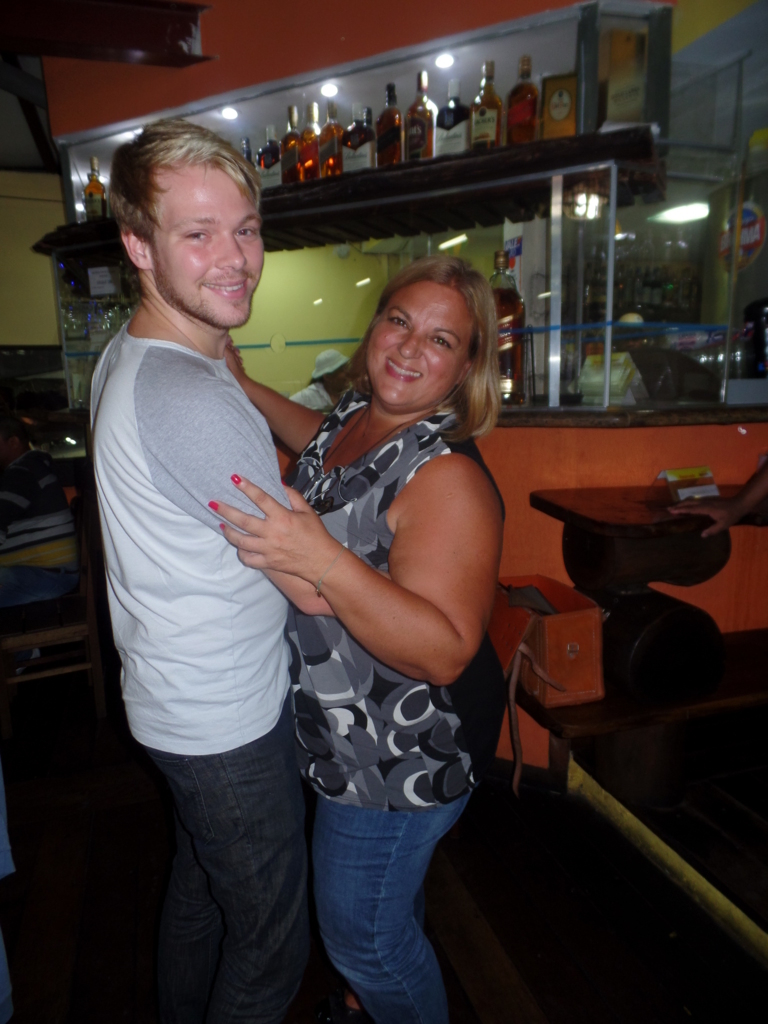 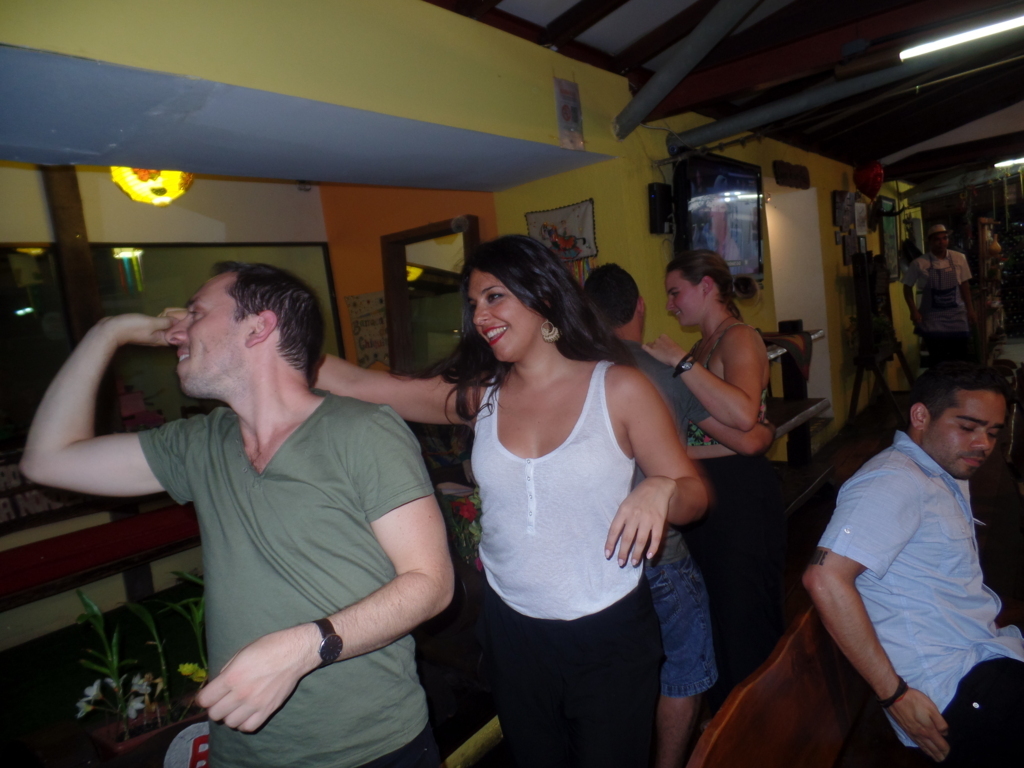 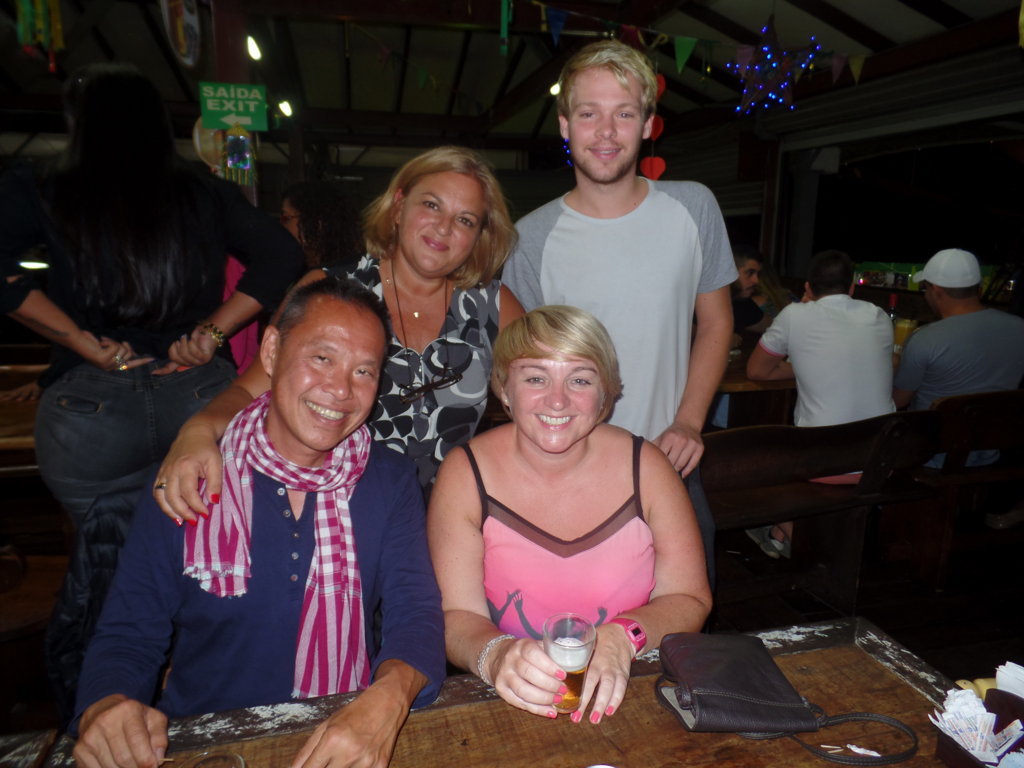 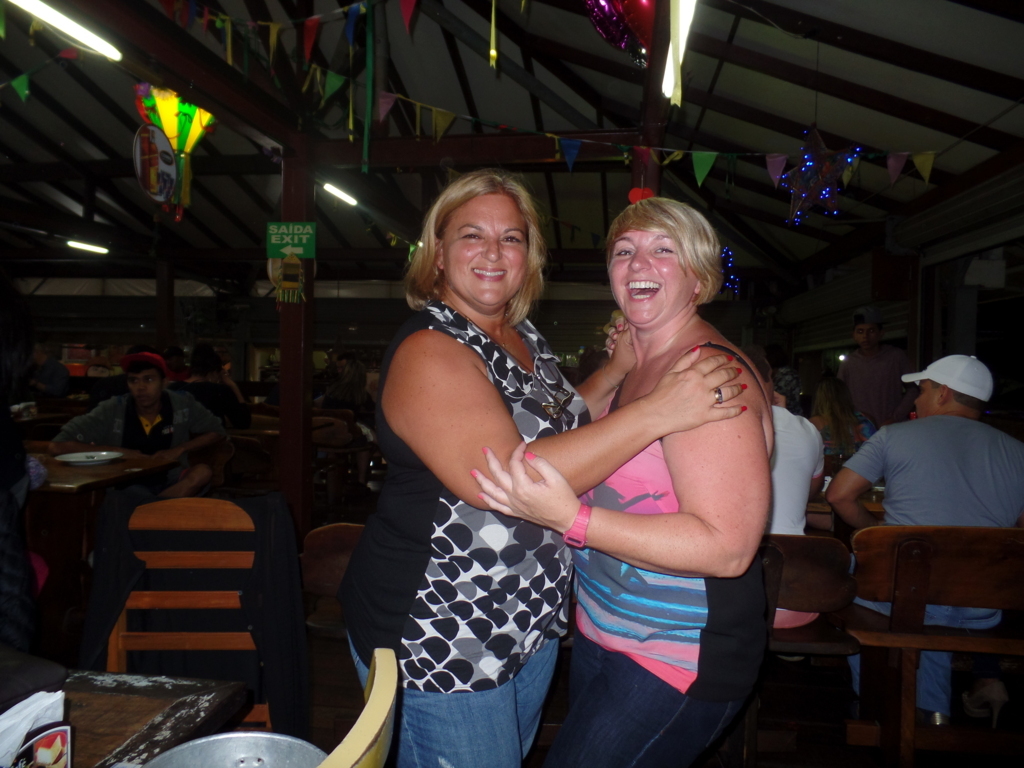 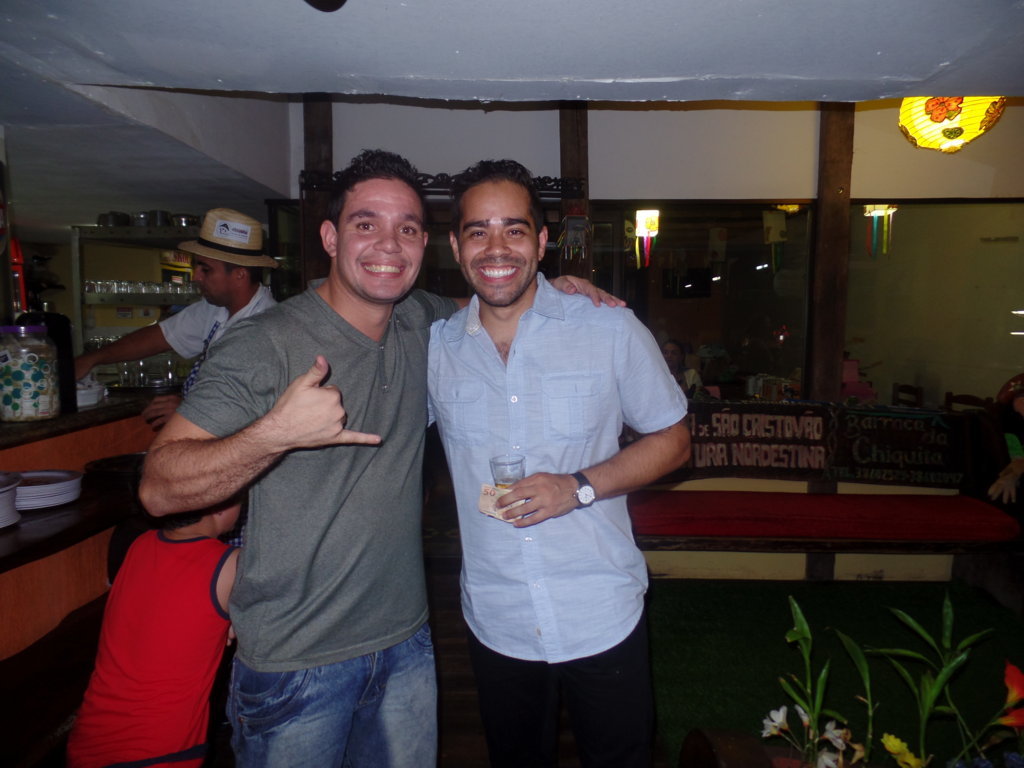 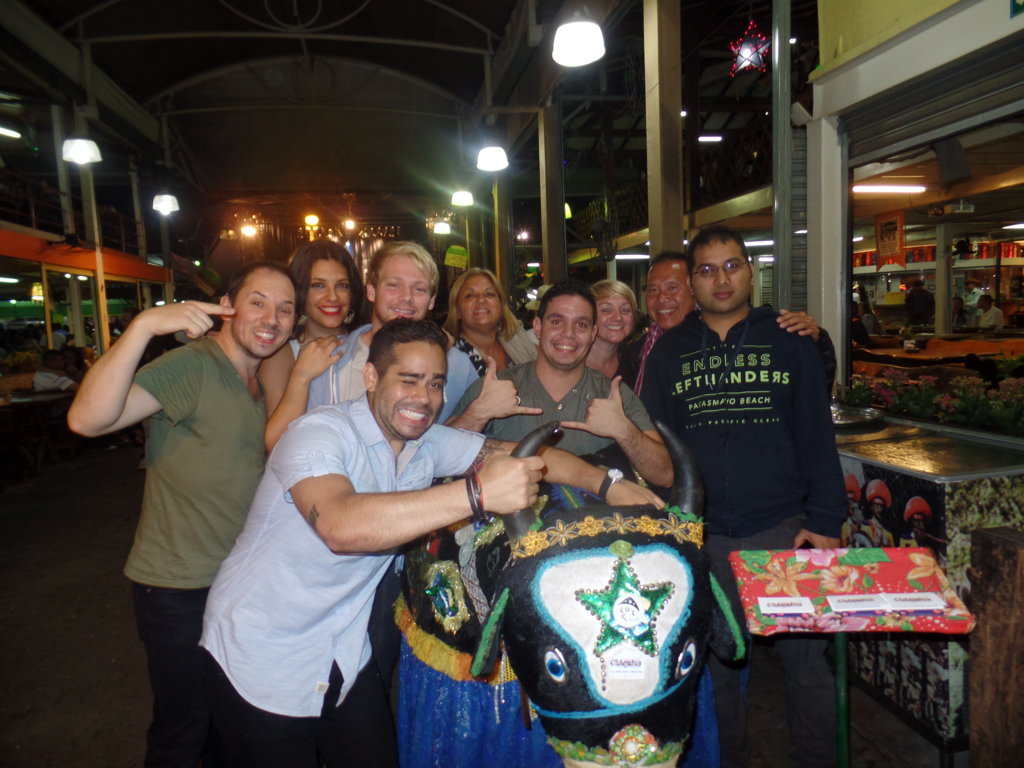 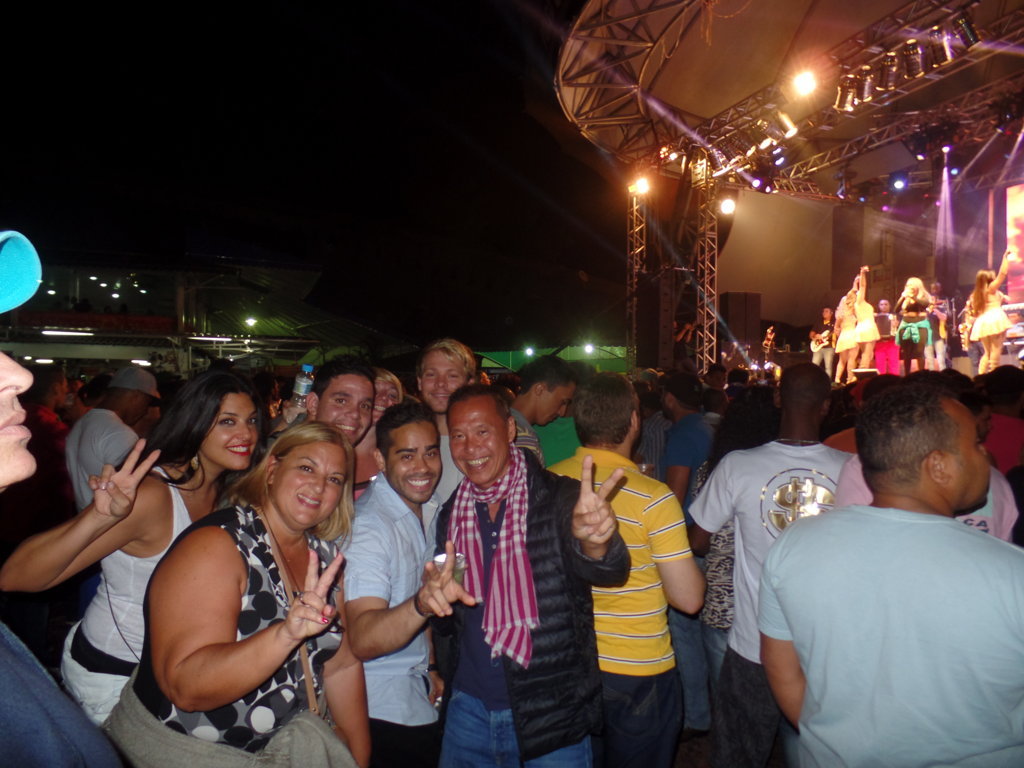 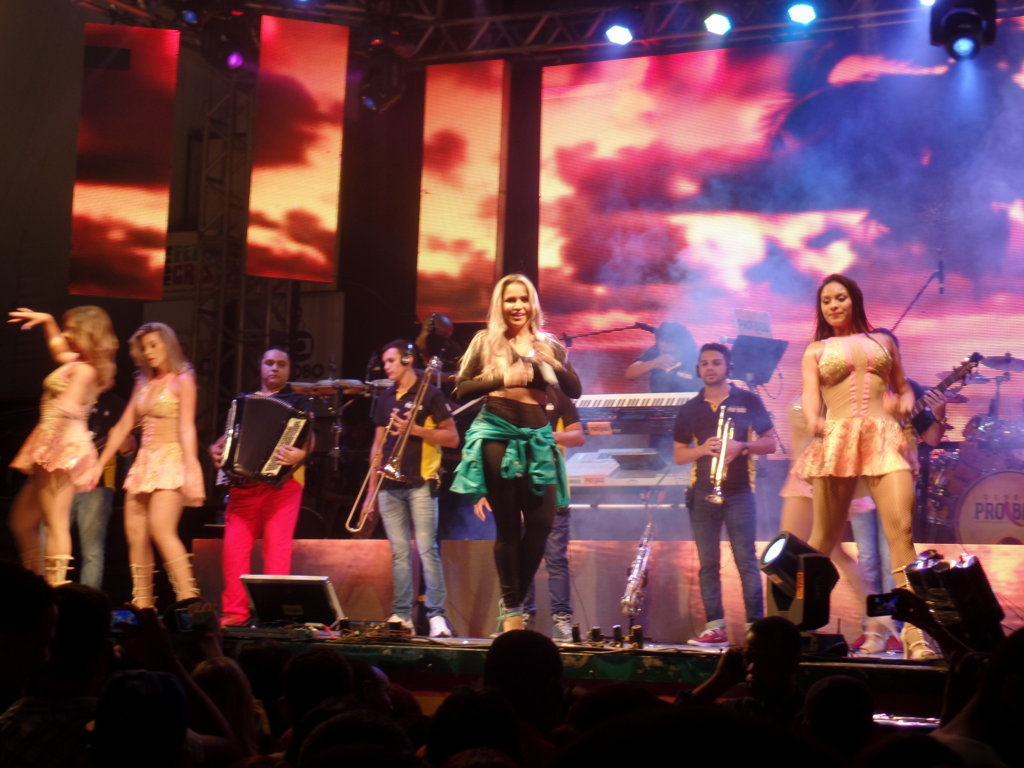 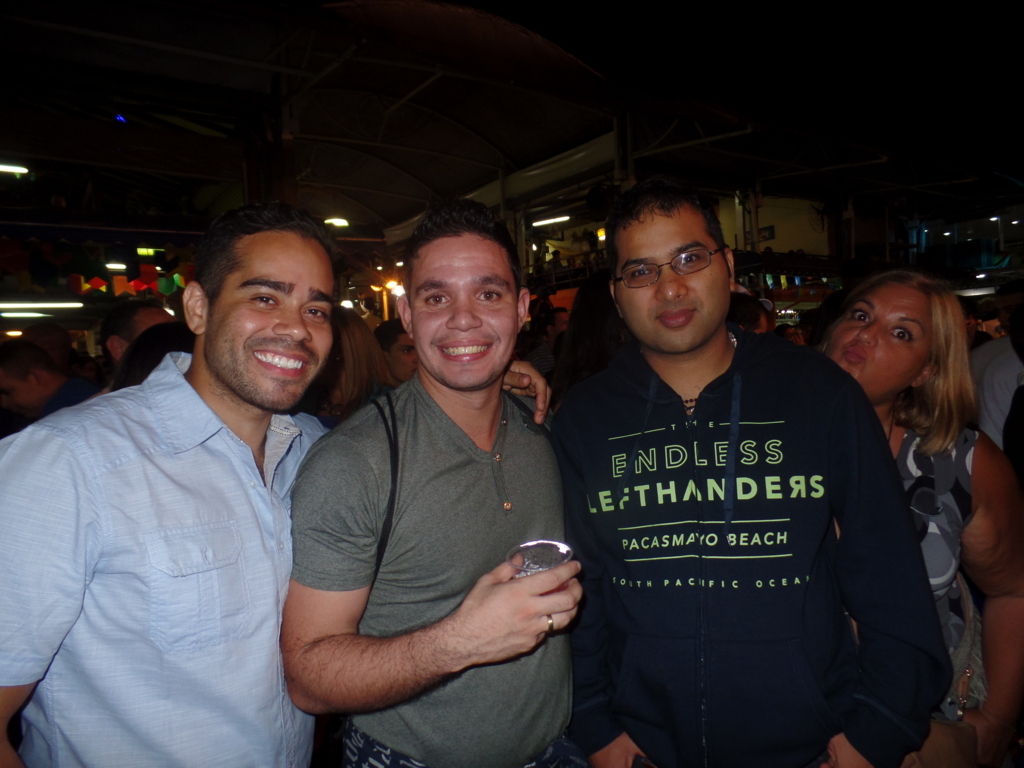