The popularly known as Feira Nordestina (Northeastern Fair) is a good opportunity to know Brazil’s Northeastern traditions without moving from Rio de Janeiro. It is located in Rio’s Zona Norte at the neighbourhood of São Cristóvão , só it is always known popularly as Feira de São Cristóvão.

Last Friday we took our students there to enjoy Friday night. We pick up a bus from Rio & Learn this time with students from US, Ukraine, Venezuela and Slovakia. Even that almost all our students were beginners they did there best to keep talking Portuguese during the visit.

When we arrived to Feira Nordestina we walk around. Our students get interested in the so many strange and different products of the fair. They asked about the origin of different things, products and names. After a nice walking we went to have dinner at a restaurant where we enjoyed a Carne de Sol with Baião de Dois with some Antarctica beers and caipirinhas. As we enjoyed the nice dinner our students experimented different kinds of caipirinhas with fruits that they didn’t know as Caipirinha de Caju. Forró music was played on the stage in front of us. As we had fun hour were passing by fastly.

See some pics of our fun night at Feira Nordestina with lots of Portuguese talking! 😉 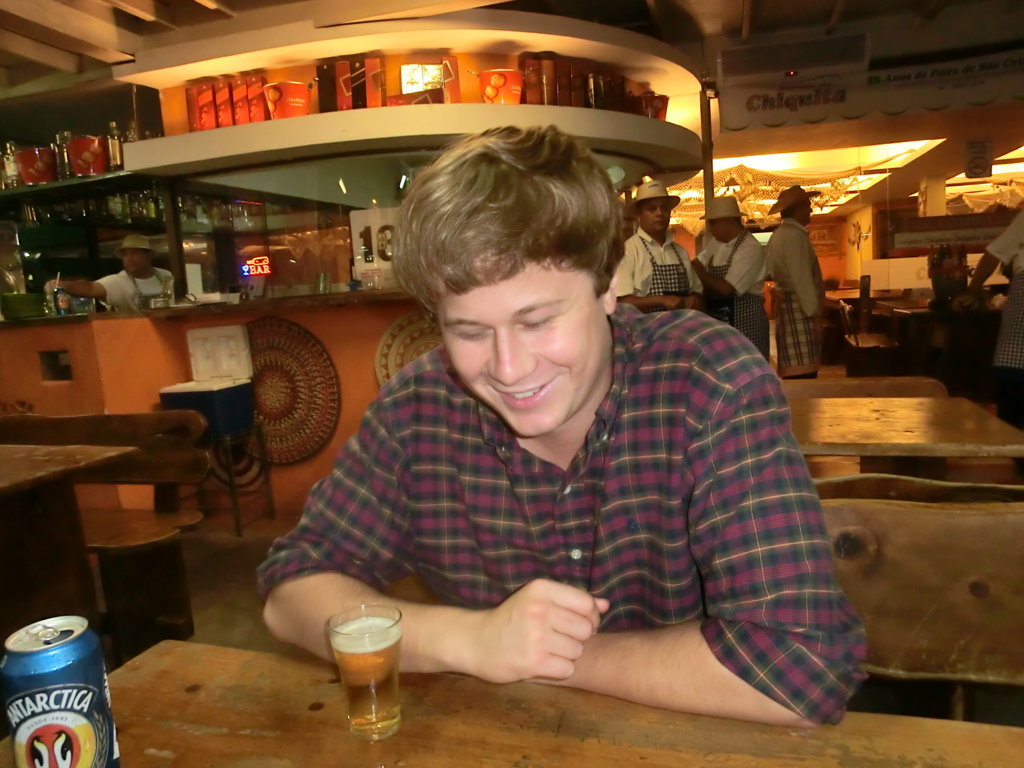 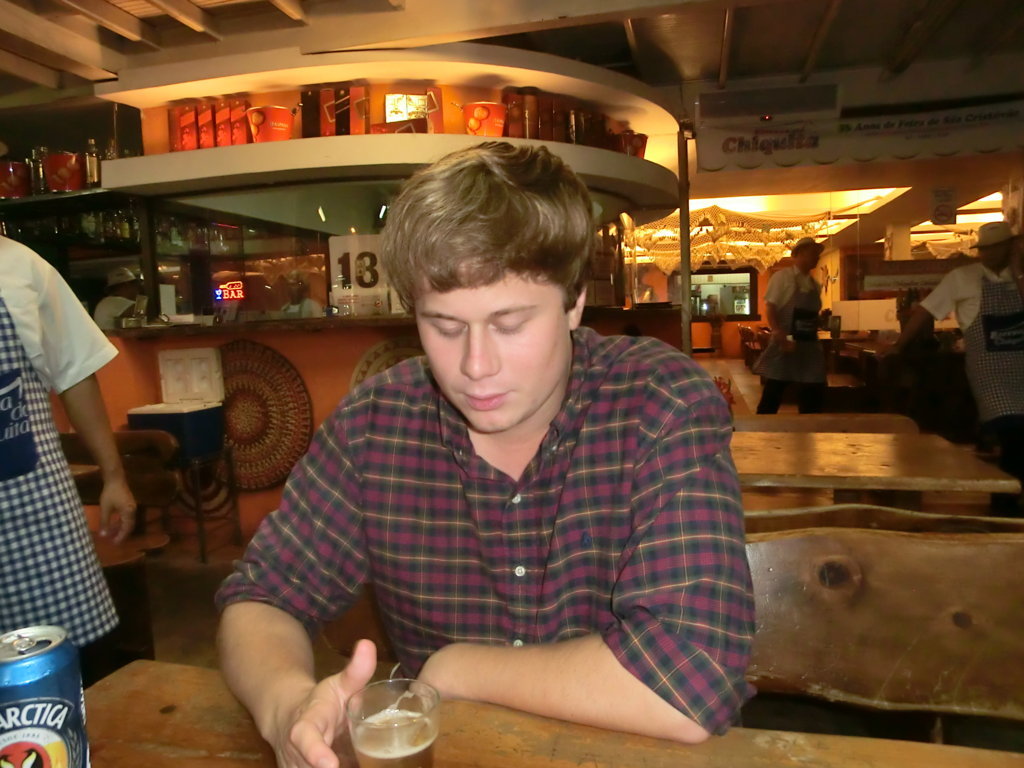 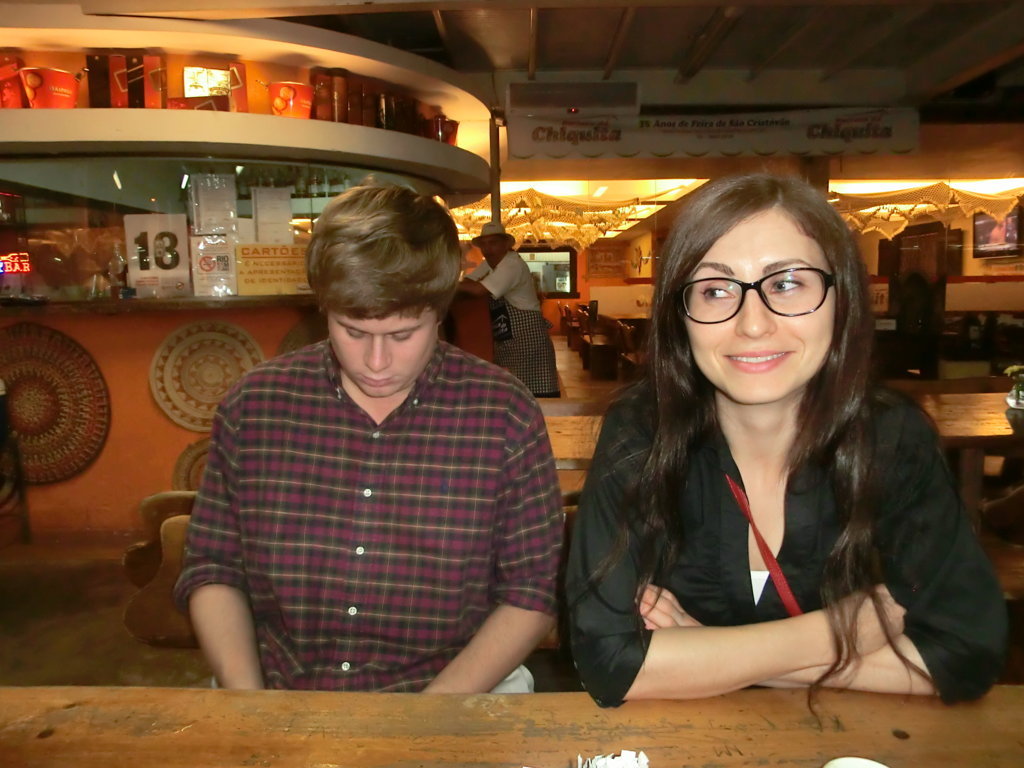 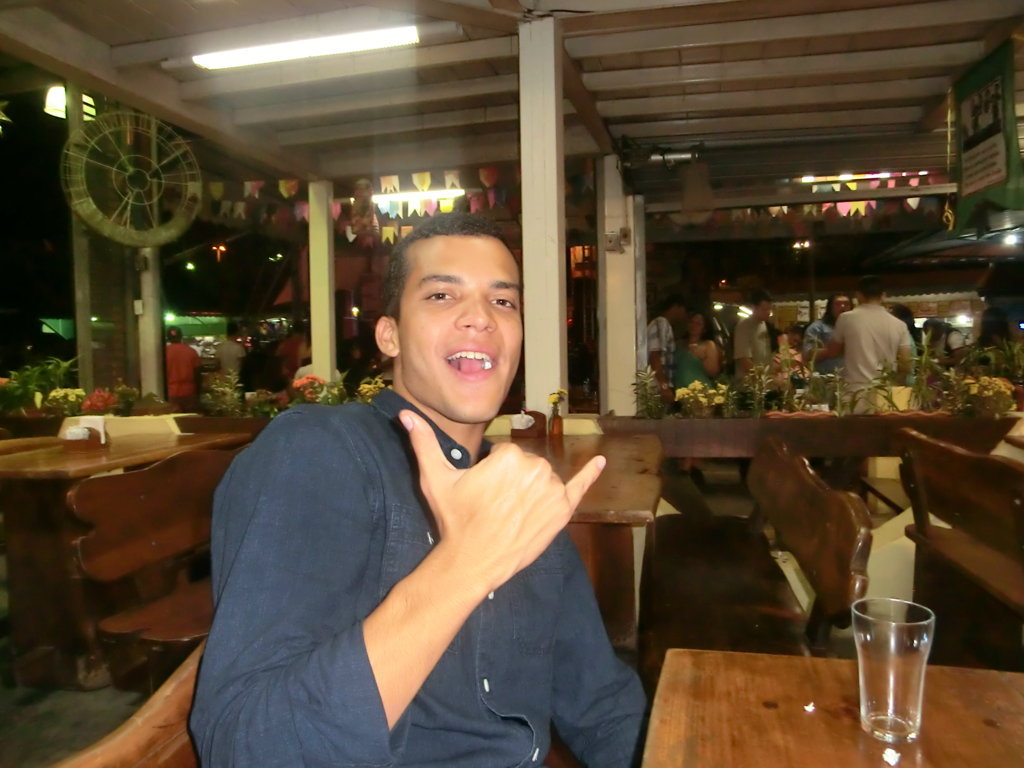 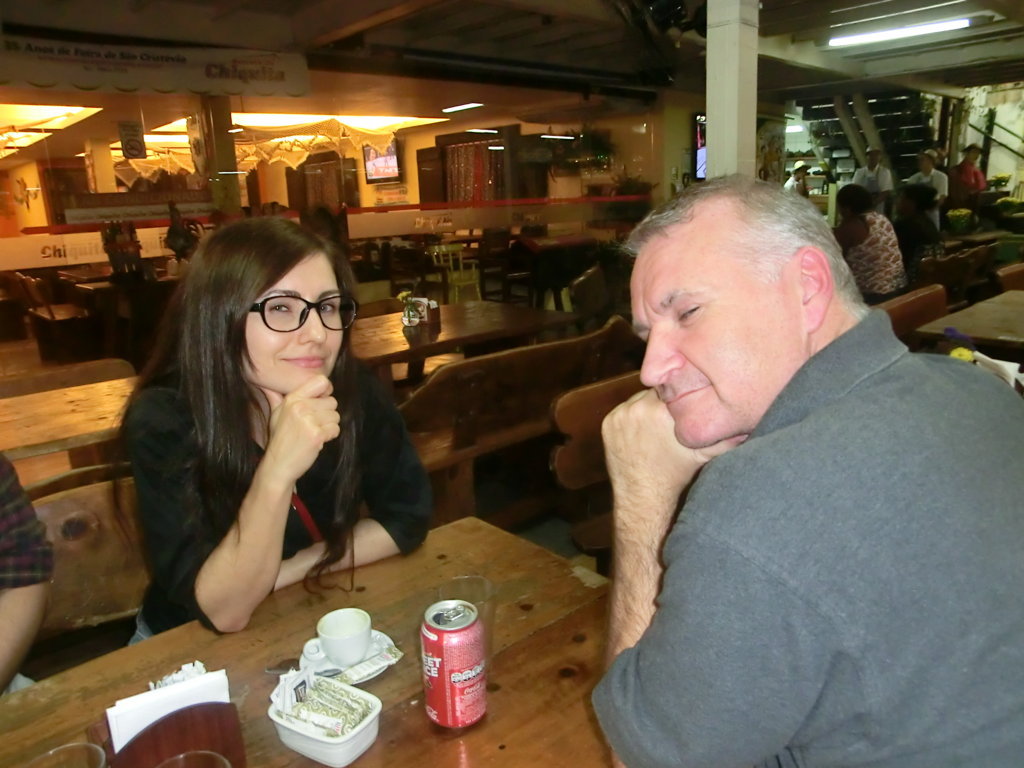 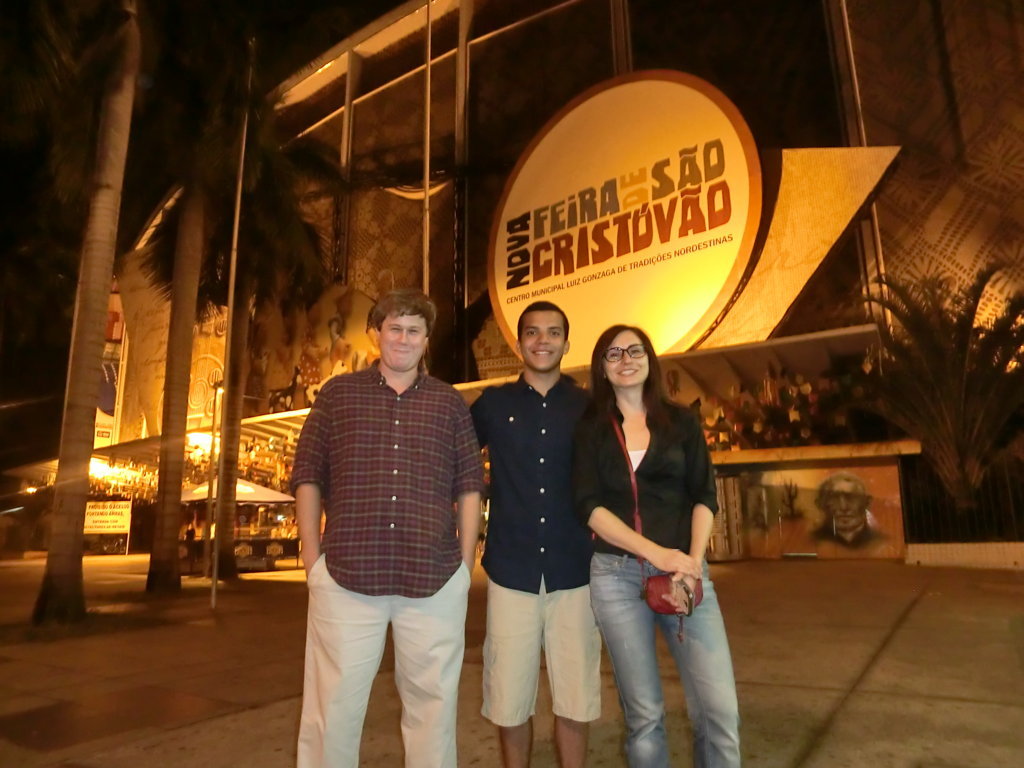 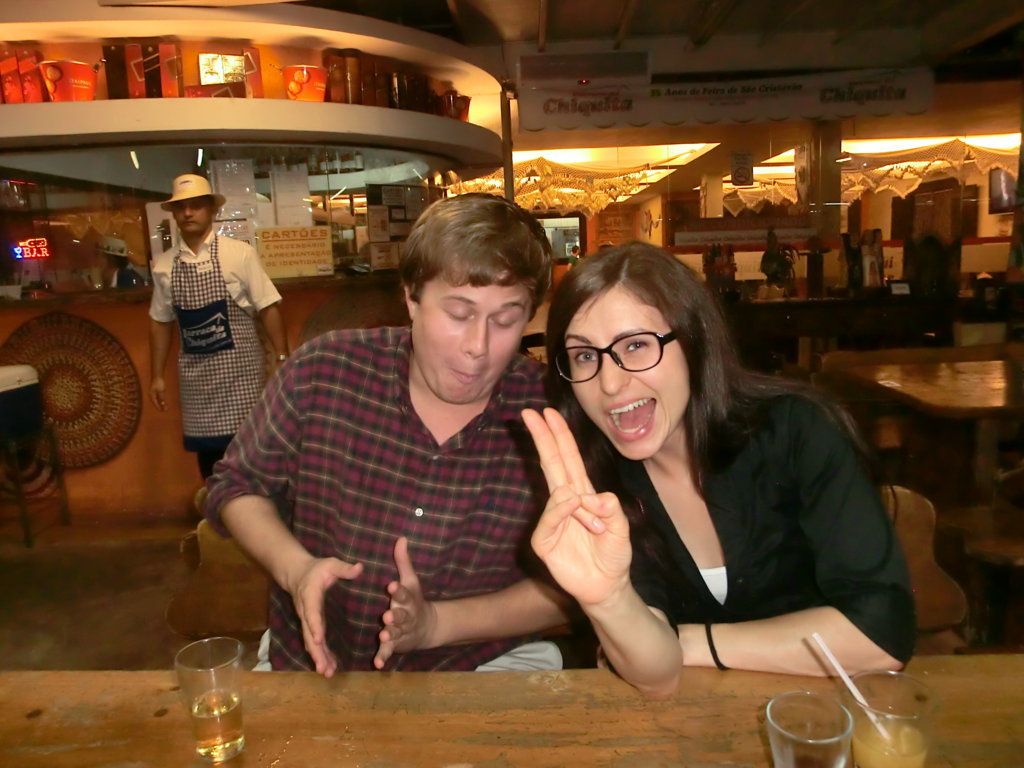 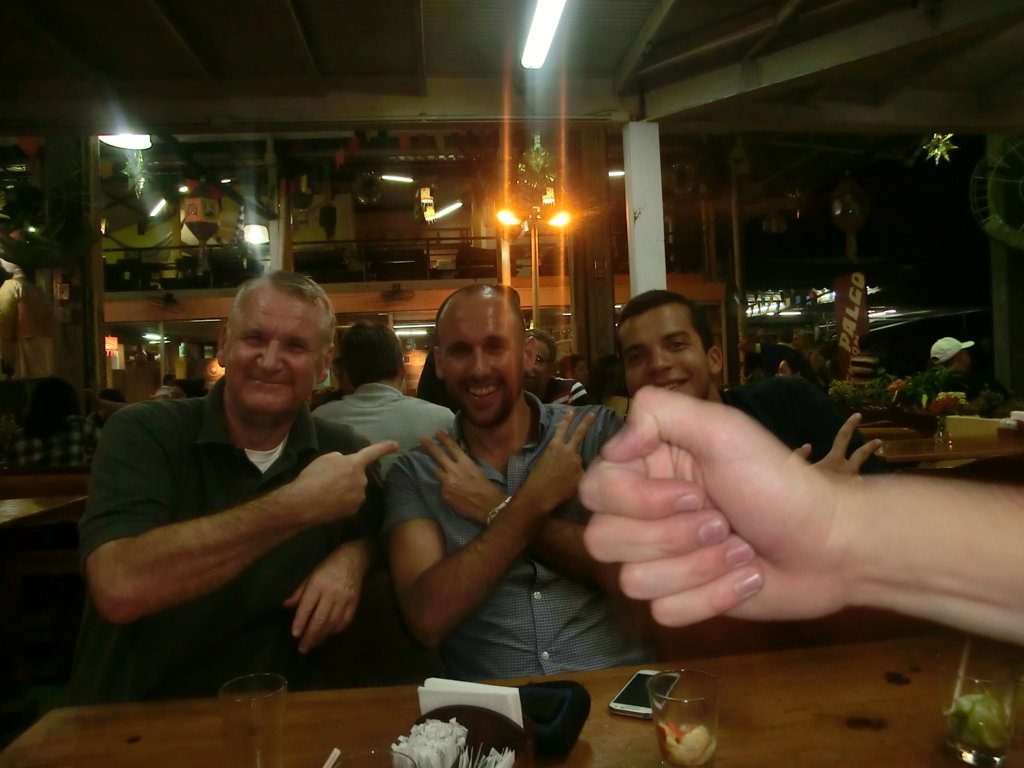 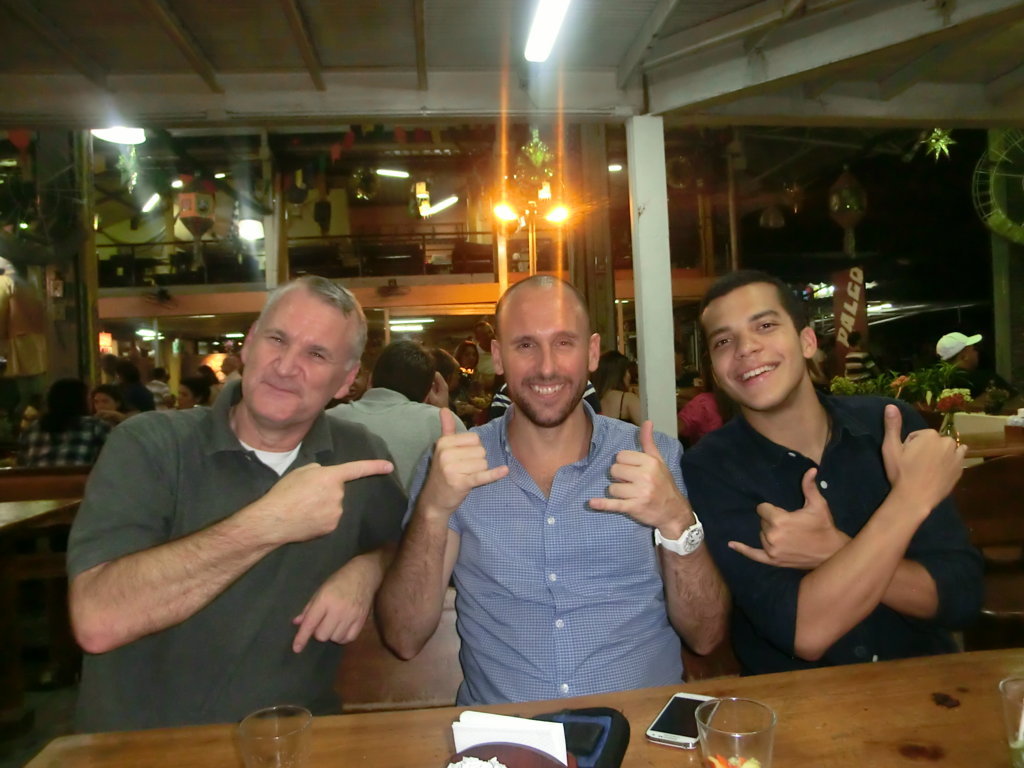 See on the links below how our last visits to Feira de São Cristóvão with RioLIVE! were: