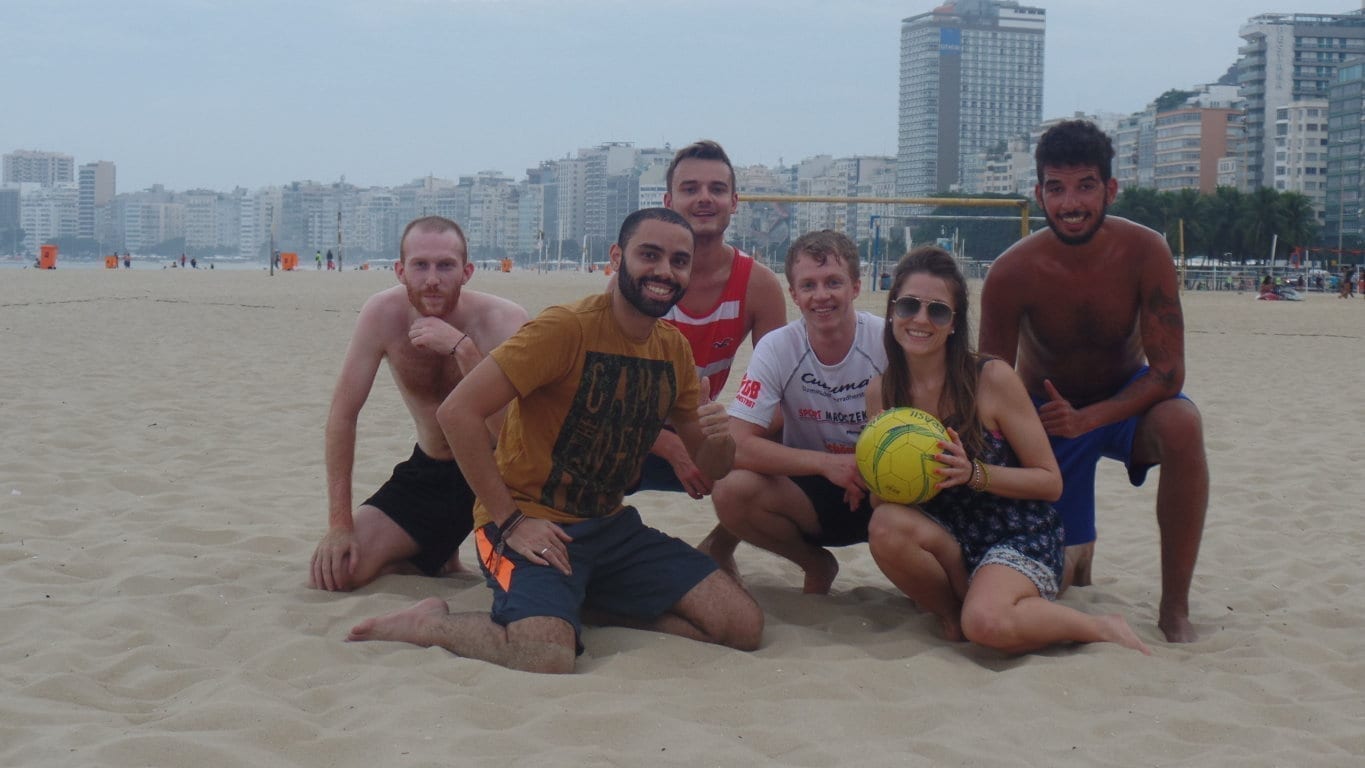 There’s no better way to spend a quiet afternoon than to play football in Brazil and practice Portuguese. That’s what we did in our RioLIVE! activity. Our students, who by the way were filled with energy were divided in two teams. We started with a classic style of football in Brazil, which we call Golzinho. Is there anything more Brazilian than to play football with goal posts made of havaianas?

On the first half the game was tied, so we took the half time break to breathe a bit while we had a chat about how each country plays football in an informal way.
One of our students explained how a typical English football mach goes. We decided to try it, and for the general happiness of the crowd, the loser was German =].
More than ever we were sure that playing football in Brazil and speaking Portuguese complete each other. 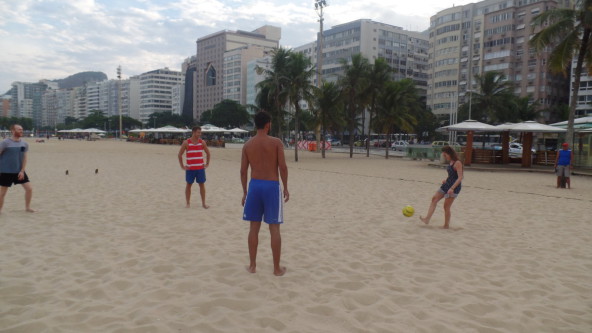 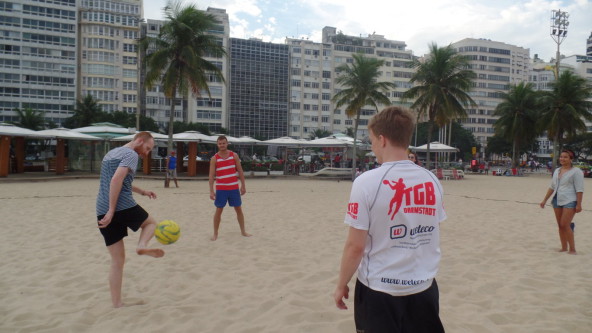 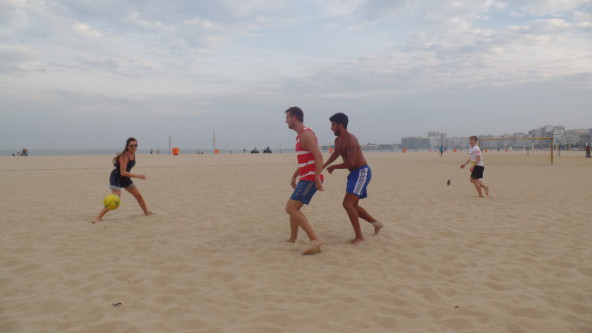 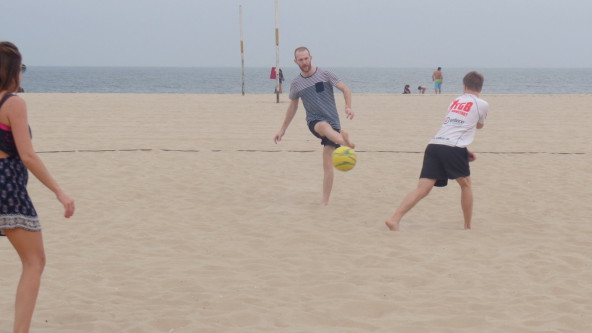 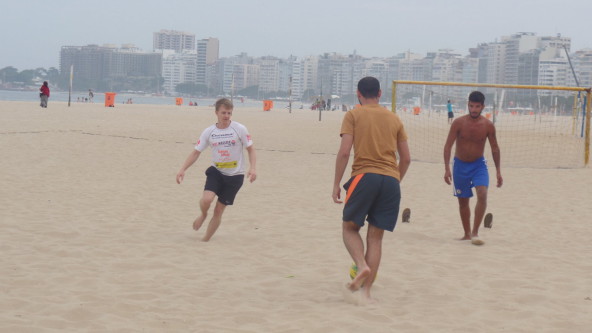 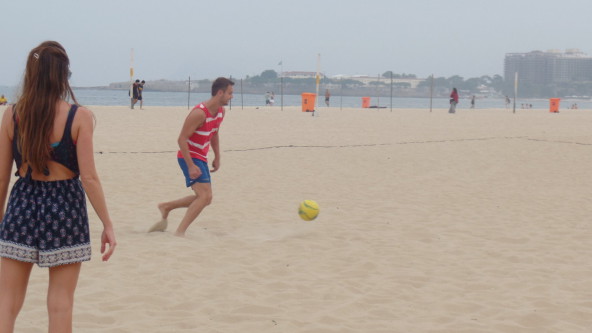 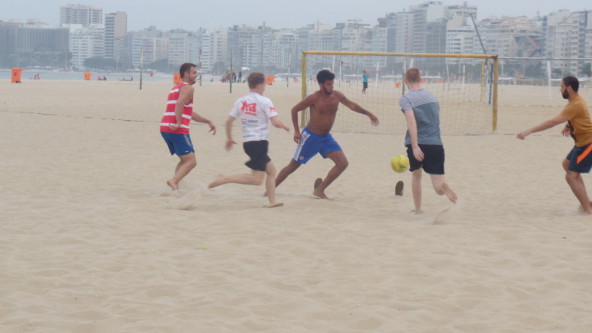 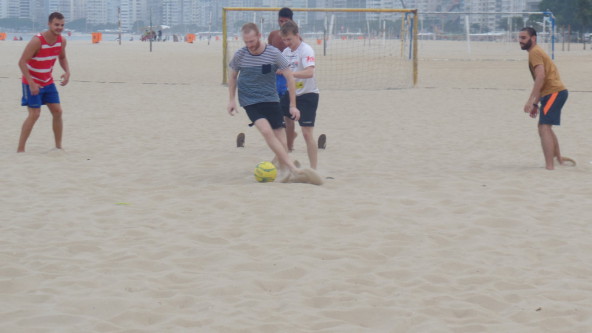 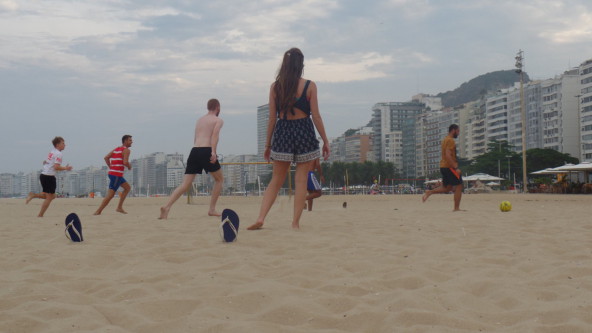 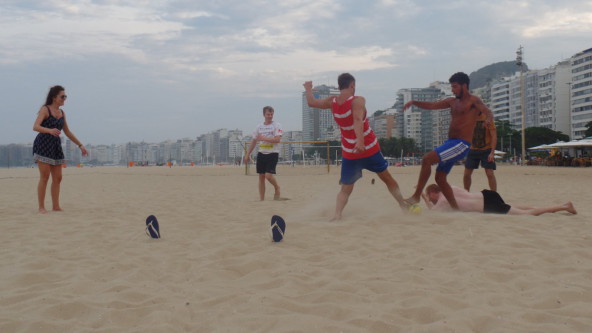 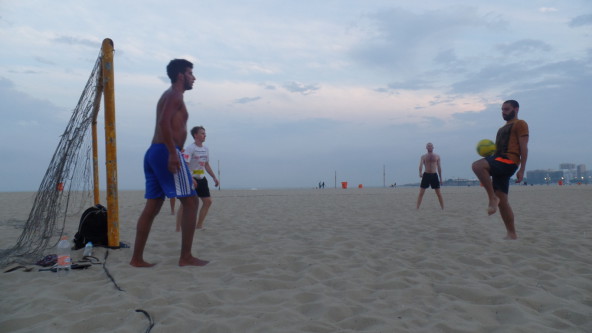