Sun, beach and football in Copacabana 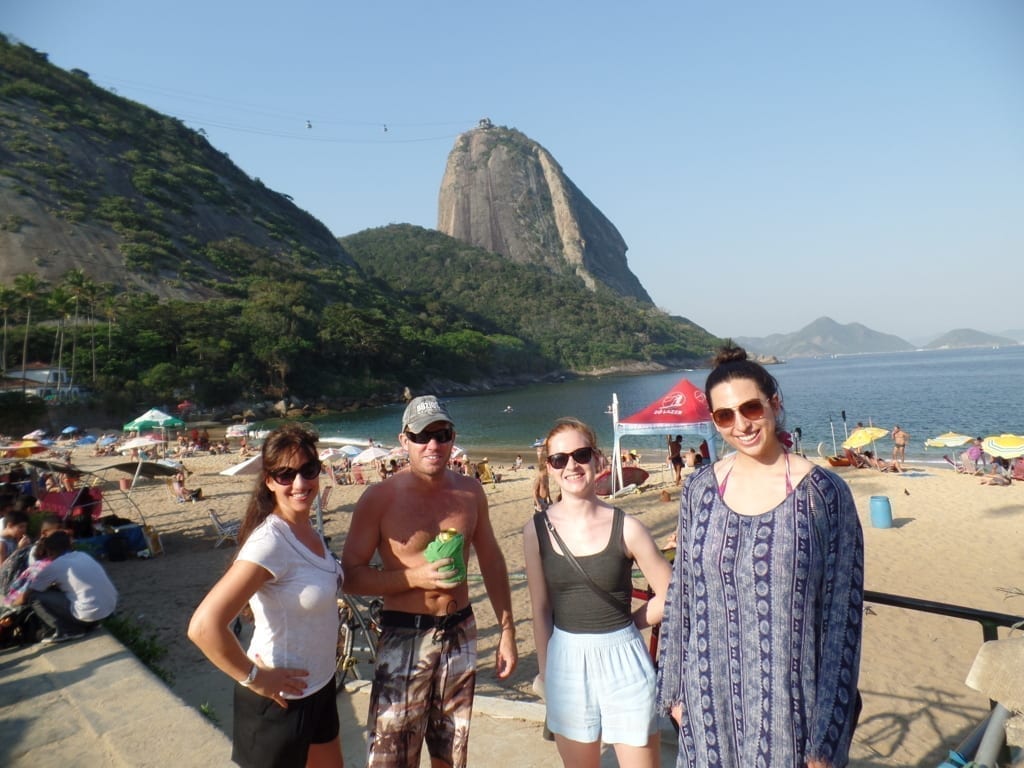 Sun, beach and football in Copacabana

Copacabana is perhaps the world’s most famous beach. With the iconic view of Sugar Loaf mountain, this beach is the perfect sport to practice beach football. At Rio & Learn, we are so luck to be right by the beach, so we can grab a ball and improvise a match with our students.

During the last decade, beach soccer has journeyed from the beaches of Brazil to the hearts of millions of fans around the planet. In April 1994 , was held at the Copacabana beach in Rio de Janeiro , the first televised championship . The carioca city hosted a year later the first World Championship Beach Soccer. Brazil , the host nation , won the trophy for that competition and , therefore , became the first world champion of the specialty. The success of the tournament saw commercial interest begin to match developments on the pitch. The increasing worldwide demand of the sport was the origin of the Professional Beach Soccer Tour in 1996.

But lets face it, we are not soccer professionals, so its all about having fun, and after playing under this tremendous heat, a cold caipirinha is the best reward. 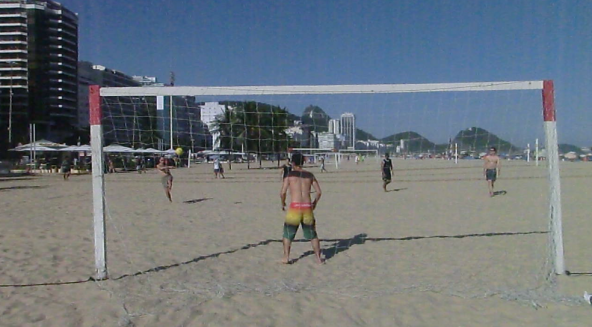 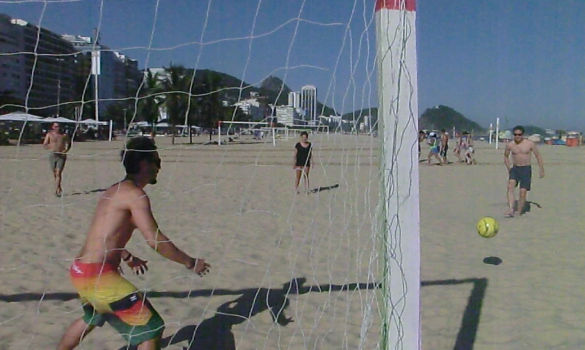 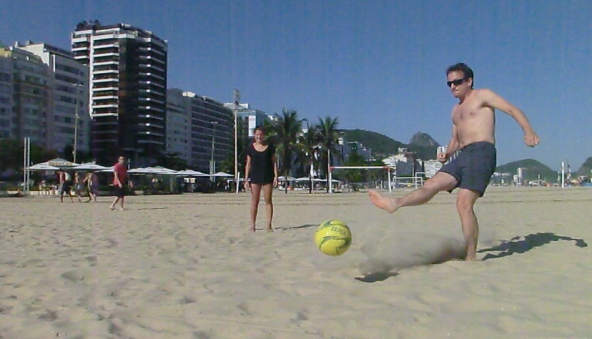 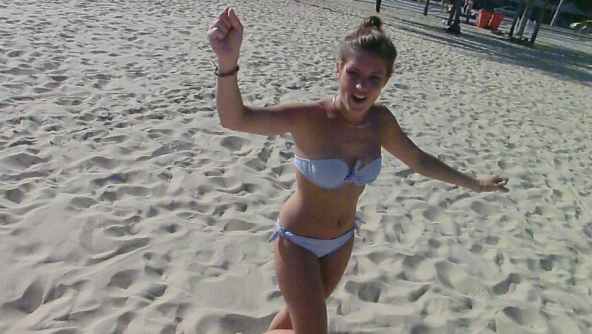 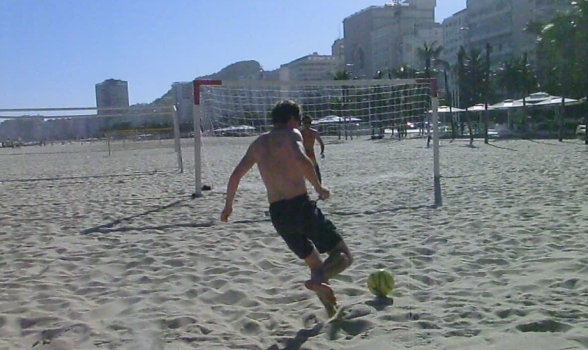 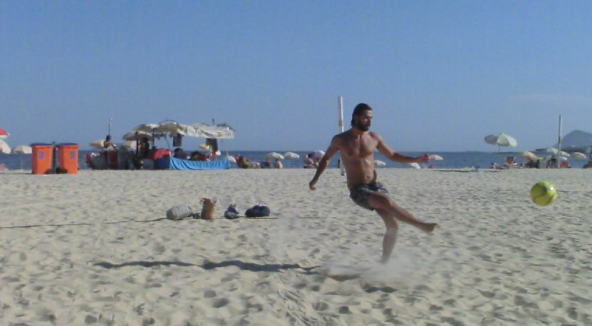