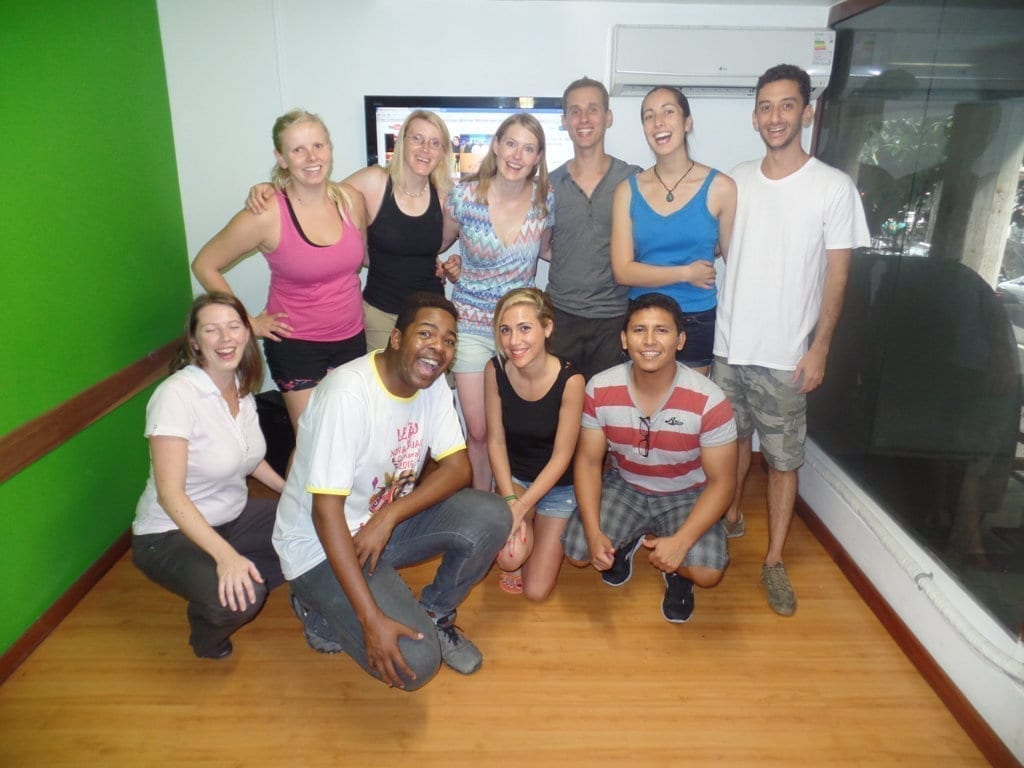 Learning how to dance Forró is not one of the most difficult tasks in Brazil. We had an exciting Forró class with our dancing instructor, Castro. As on next Friday our RioLIVE! will be at Feira de São Cristóvão, so today was the beginning of our first steps to dance very well on the weekend. As there were more women than men , teacher Pablo also tried some Forró steps.

As the instructor was talking about the variations of Forró, our students could practice their Portuguese at the same time that they were having fun. The couples switched their dancing partners all the time, so they could talk to each other in Portuguese. After one hour class, our Portuguese students were ready to ‘forrozear‘. Friday is coming we are ready to dance all night long.

If you are looking for having fun at the same time that you study Portuguese, Rio & Learn is your place taking part in our RioLIVE! Activities. 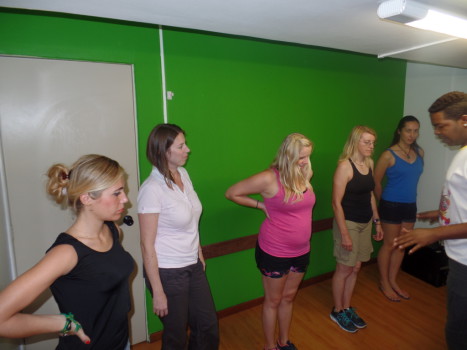 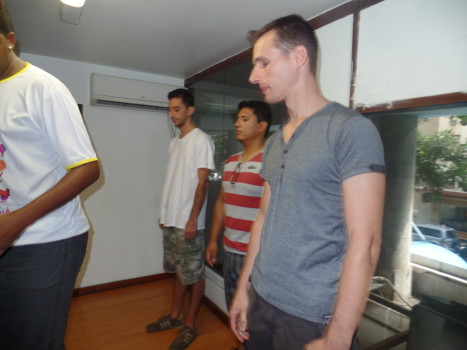 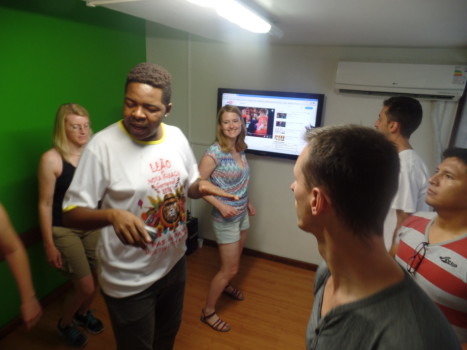 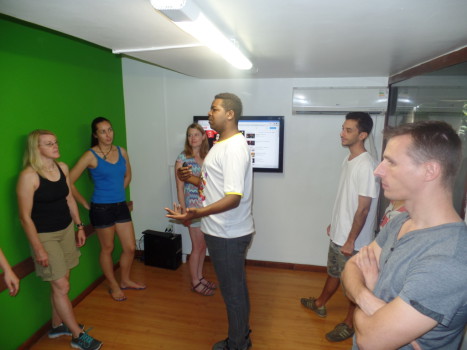 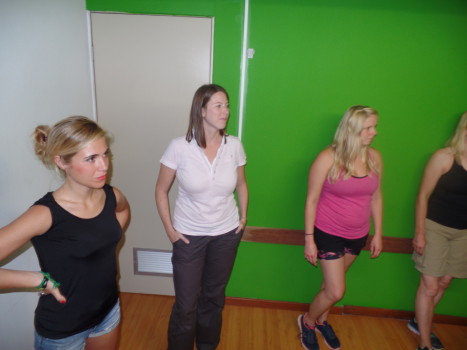 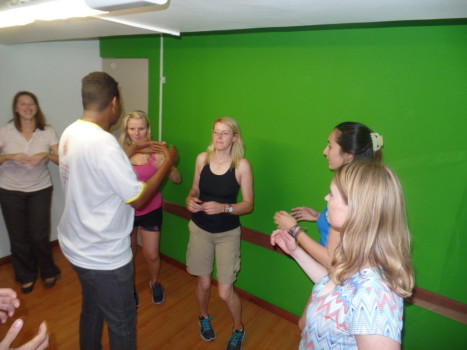 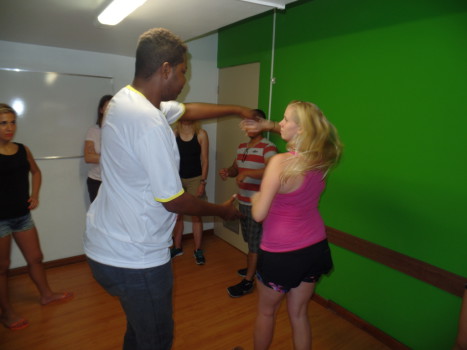 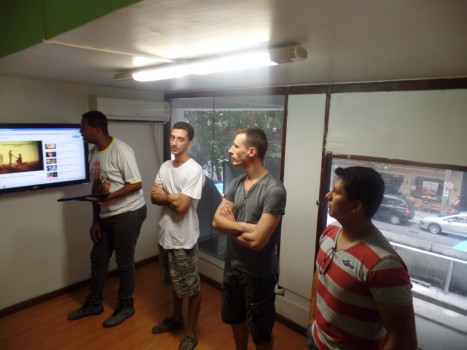