I’ve just finished my first ‘Forro’ class, which was great fun! Forro is a traditional Brazilian dance and I was keen to learn a few of the basics so I can join in the upcoming forro festival – Feira de São Cristóvão. It really was so much fun and MUCH easier than samba!!!

From a northeastern origin, Forró is present at the heart of a lot of cariocas. In our RioLIVE! today we learned some steps of traditional forró, known as ‘forró pé de serra‘ and also ‘xote‘ that is from a Portuguese origin. Our students from England, Japan and Spain had a great and joyful time. In just a few minutes our students were trying some steps with the musical rhythm.

It was a great afternoon that we could learn a real Brazilian rhythm and also new words to practice forró. It was a nice warm up for our weekend. Come to Rio & Learn to study Portuguese, see great places in Rio with our RioLIVE! Activities. 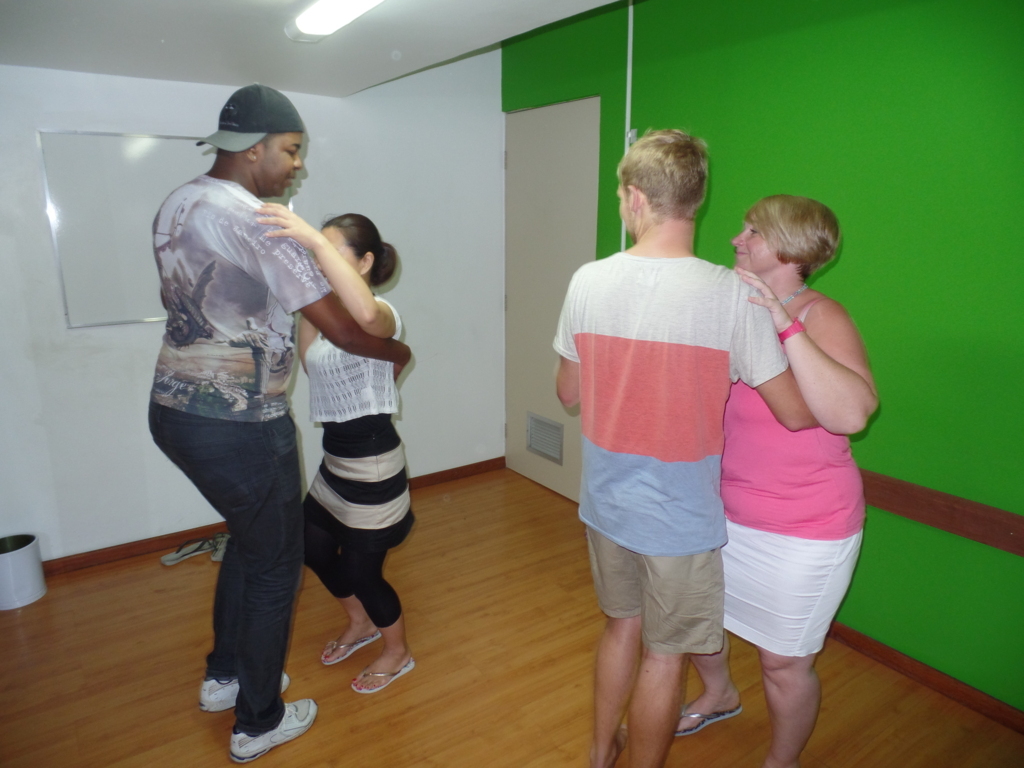 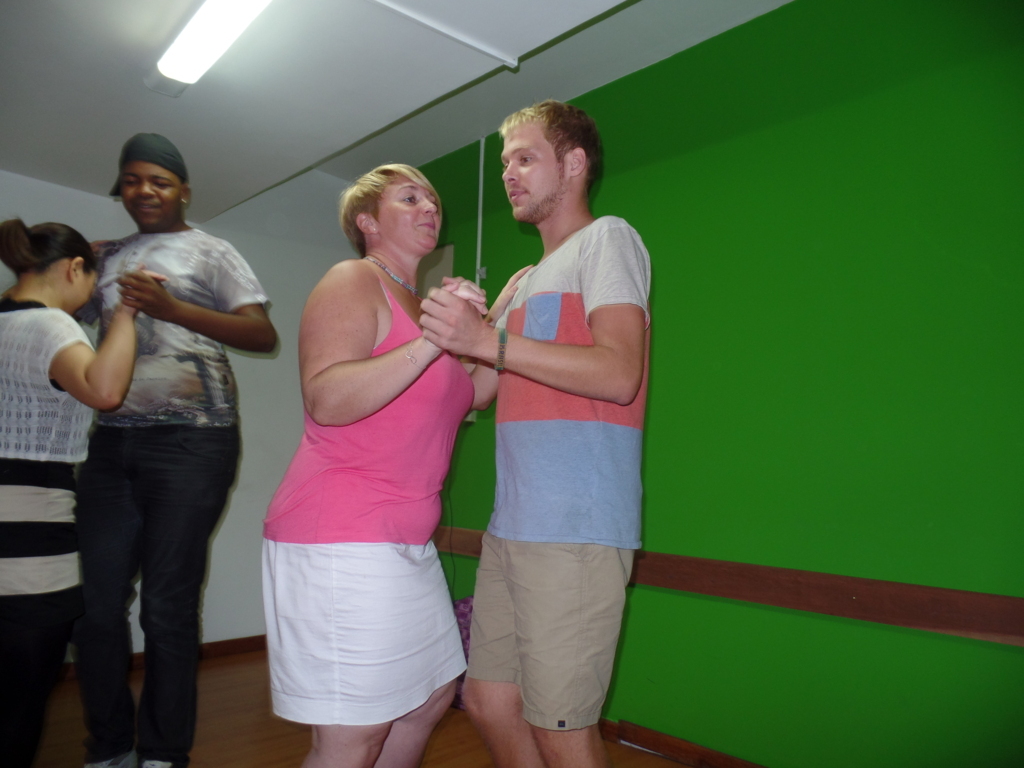 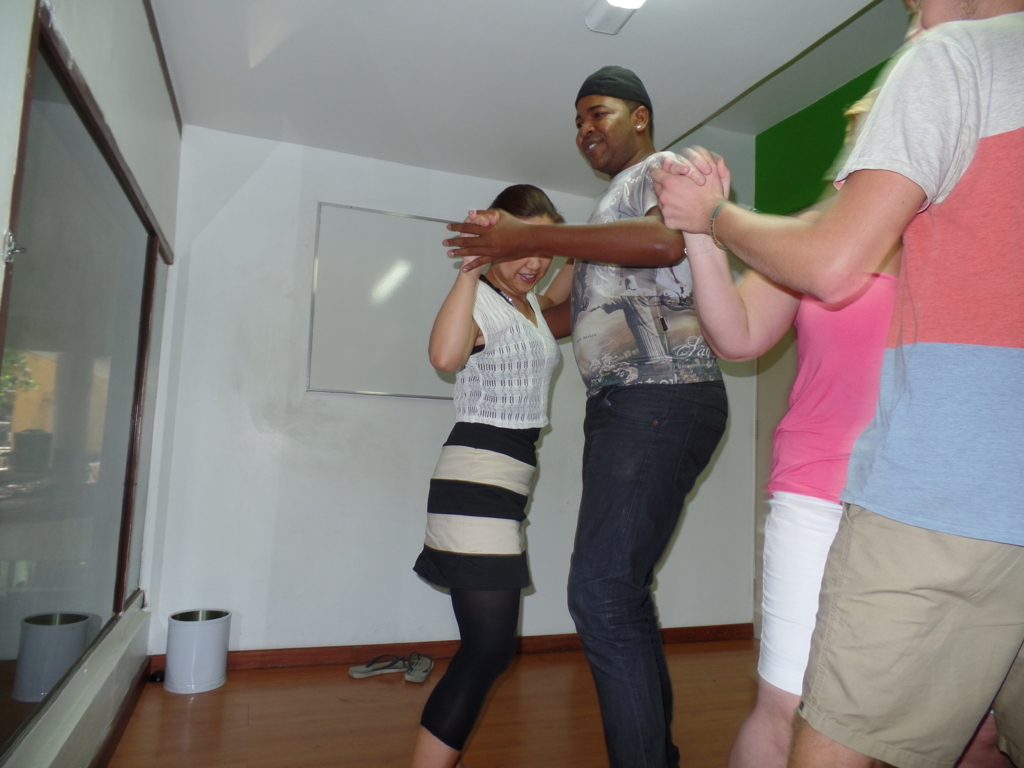 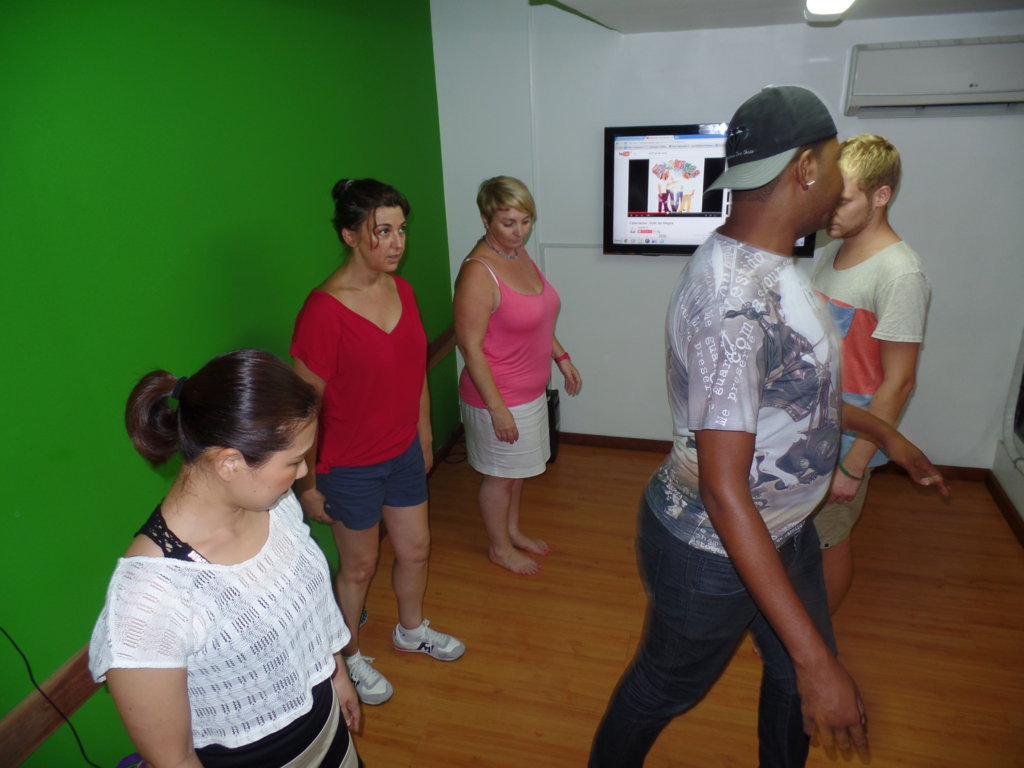 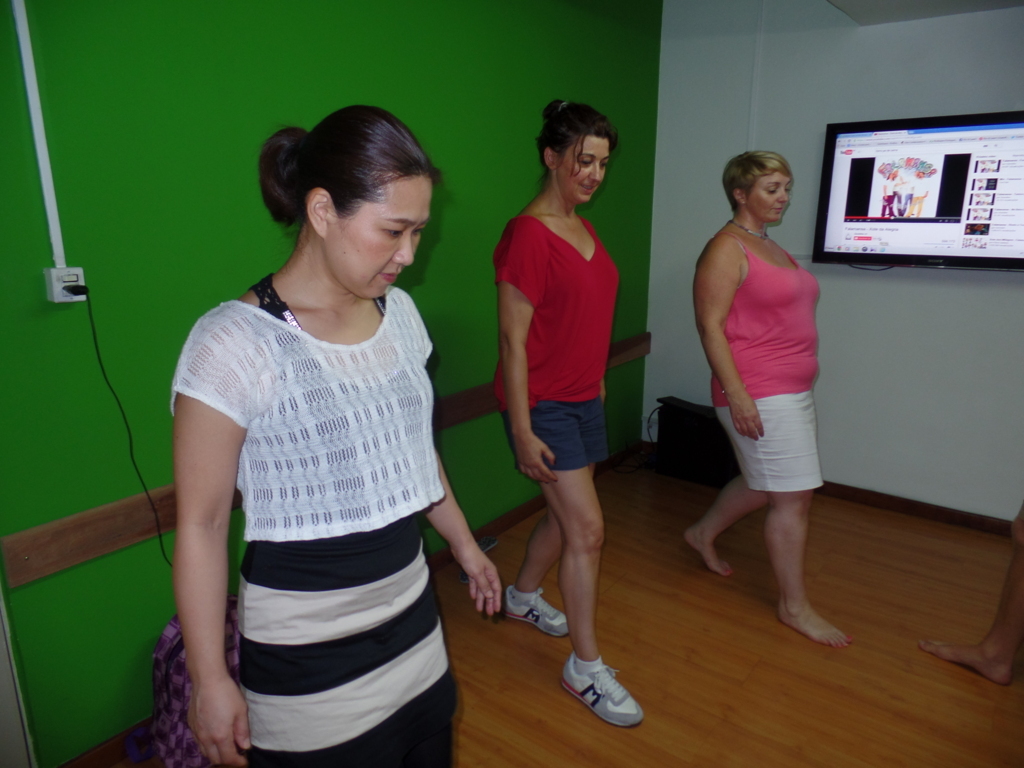 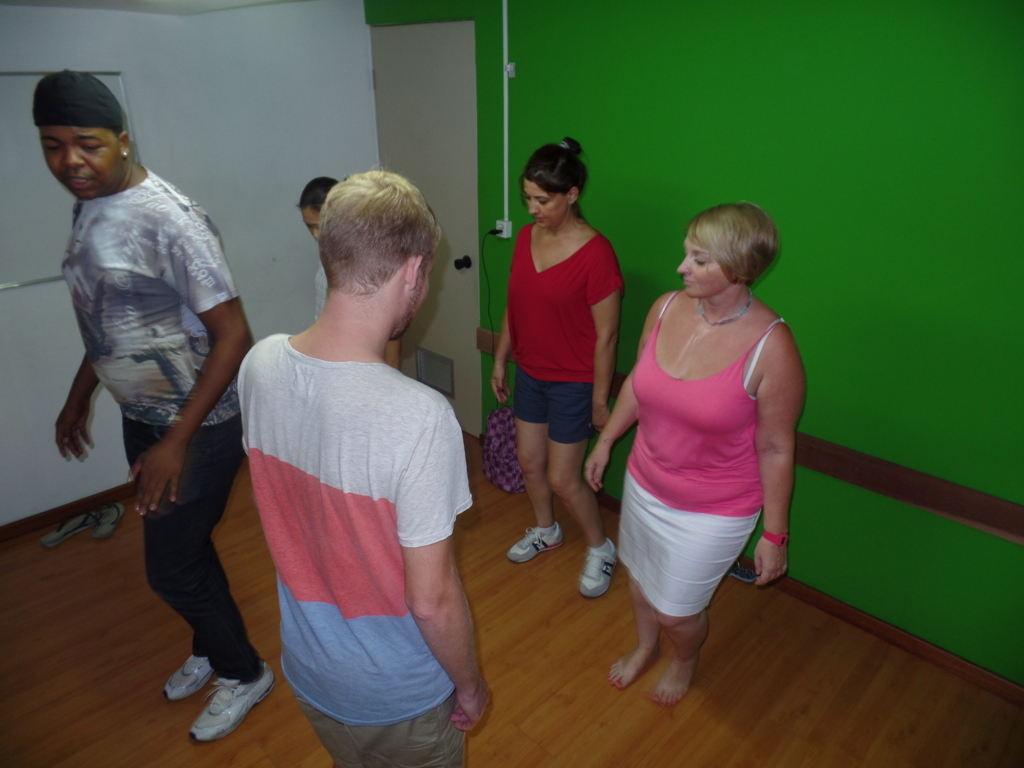 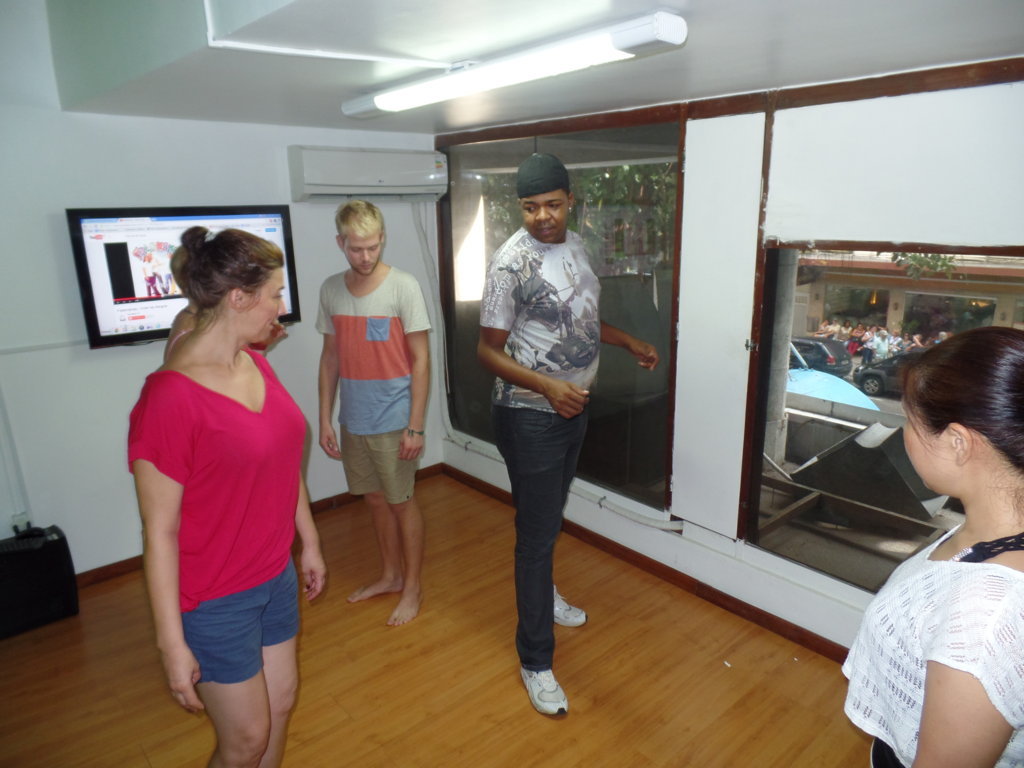