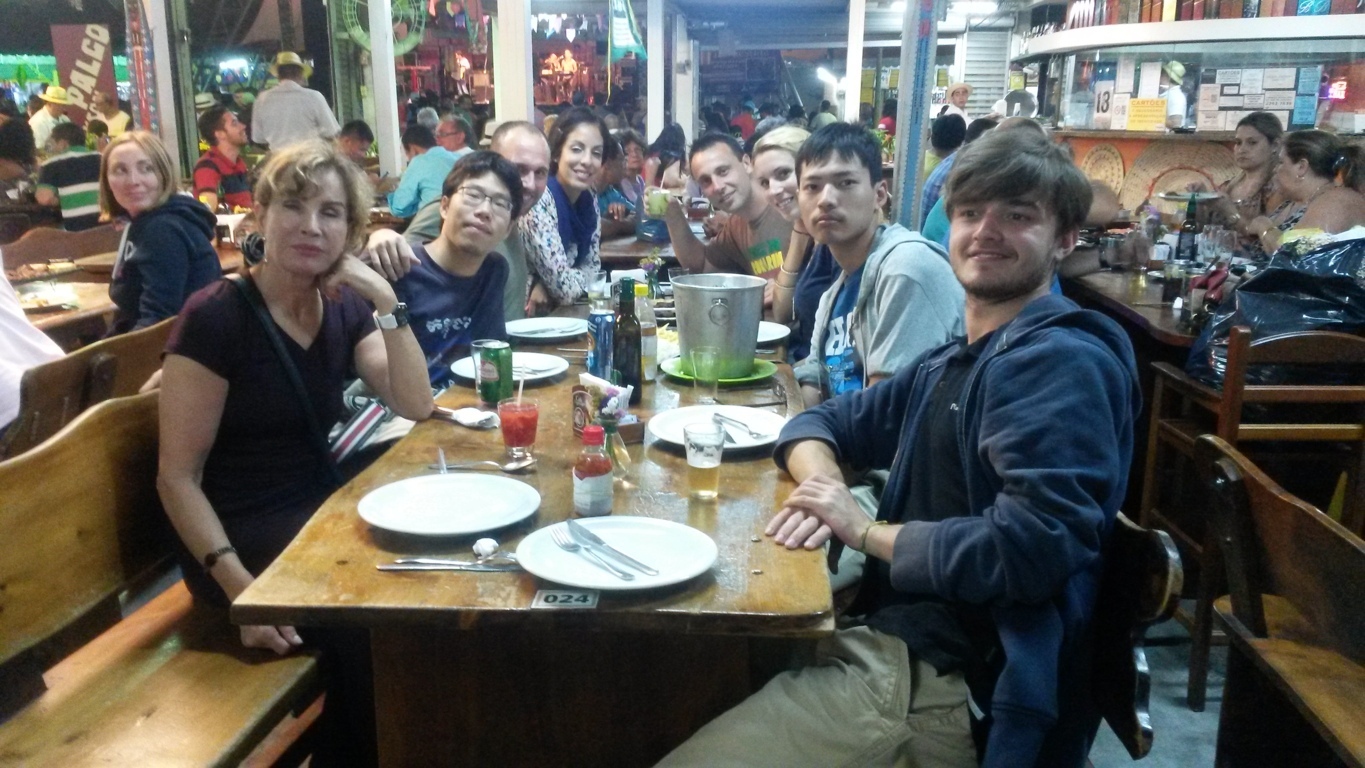 We started our visit to Feira de São Cristóvão walking around, sightseeing the different posts and places of this big complex that looks like a Football Stadium from outside.

After the nice walking where we saw different music shows around, we took a sit in an outdoors restaurant in front of one of the main music stages. Around the table we had students from France, Japan, UK, Puerto Rico and Sweden.

As we were starting ordering food, our student Benjamin showed up as a magician. He didn’t want to miss his last RioLIVE! Activity, as Friday was his last day at Rio & Learn.

Caipirinhas, cervejas and food were around and forró was played all the time as we were talking Portuguese and having fun.

After dinner we chat out some time else and we leave to a smaller show with traditional Forró pé-de-serra music. Our students danced together and with some Brazilian, a good way to have fun and talk Portuguese.

In Brazil, nights are different that once you are used to. We wait for you, come to Brazil and learn Portuguese with us.

See some other pic of the night: 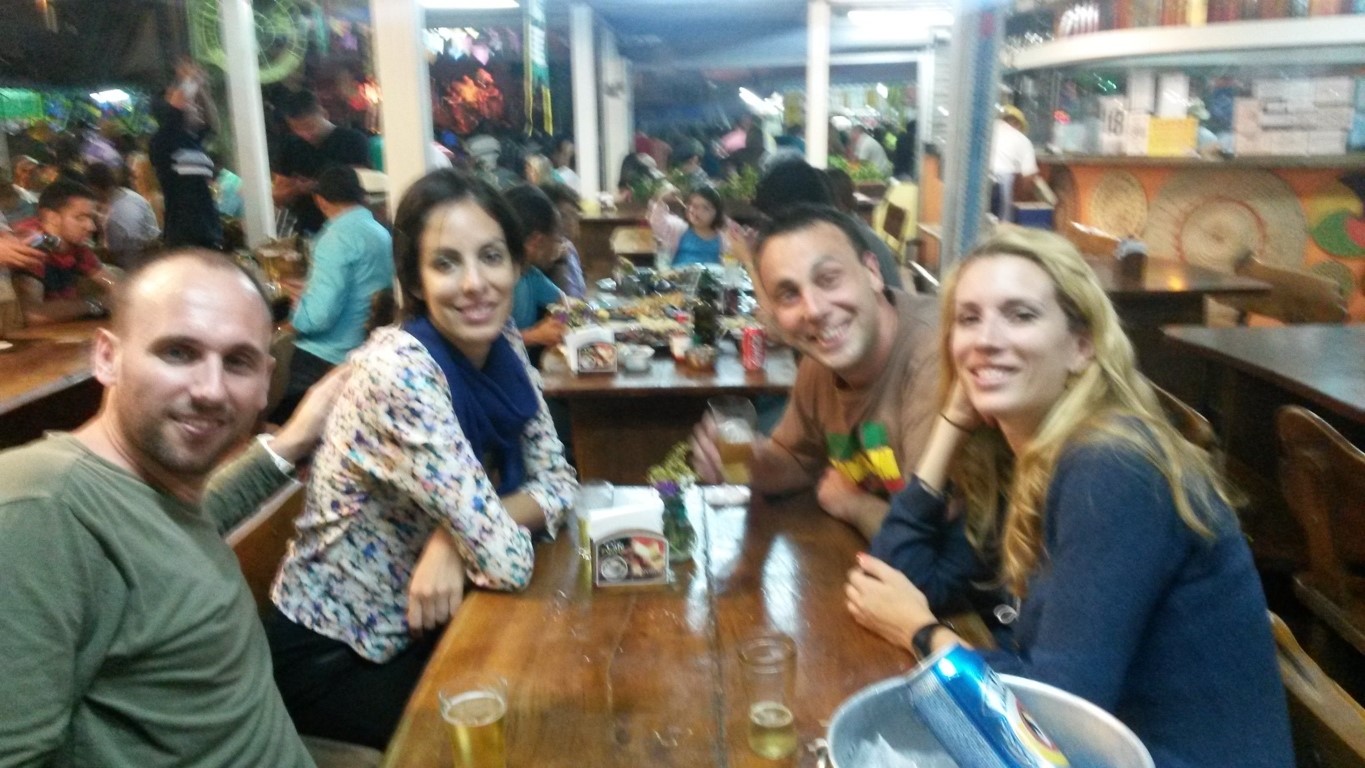 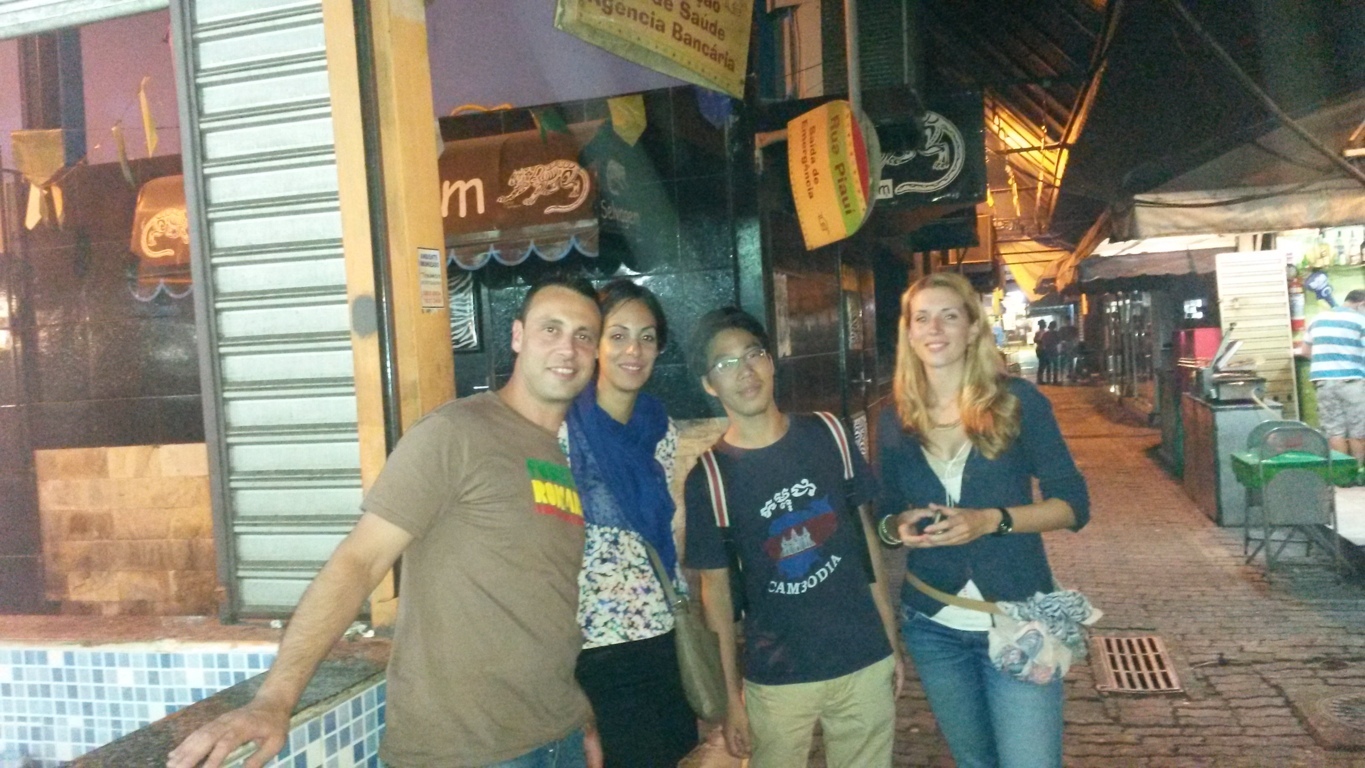 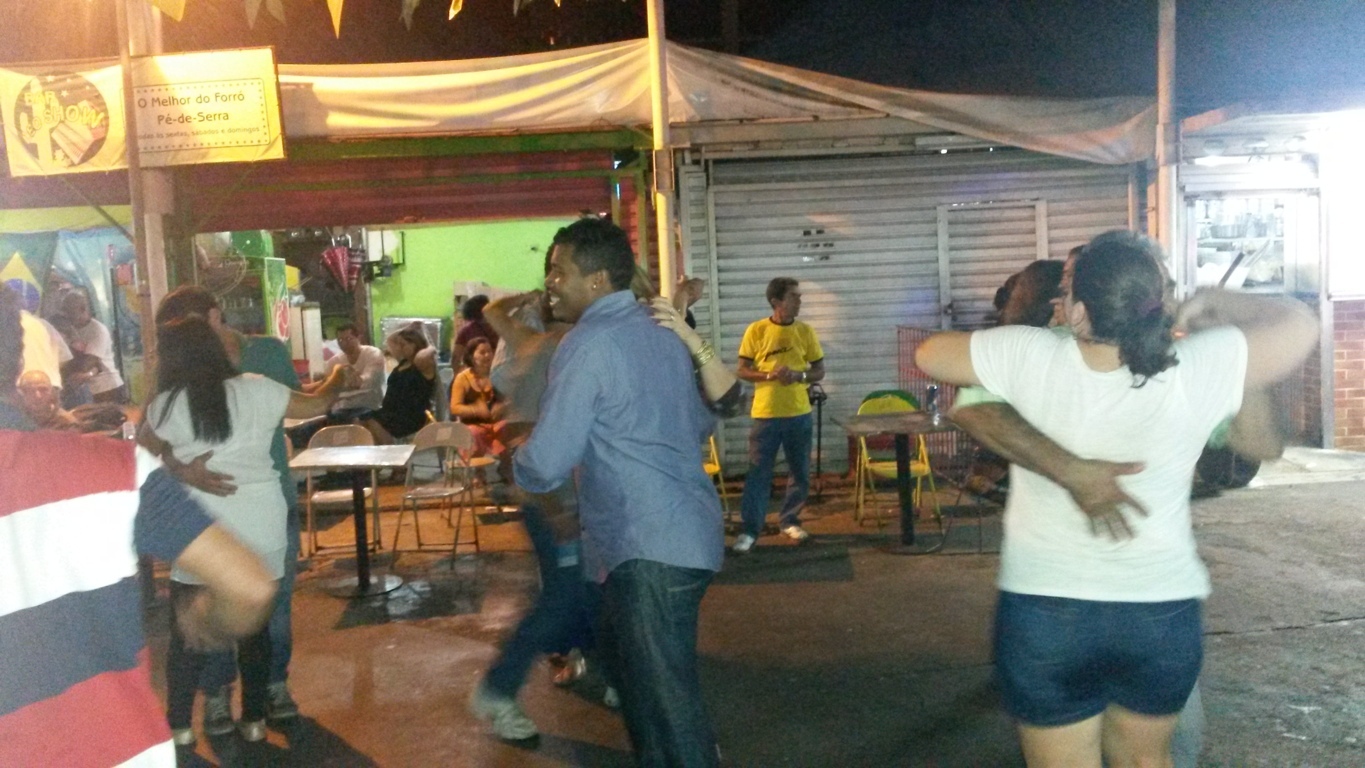 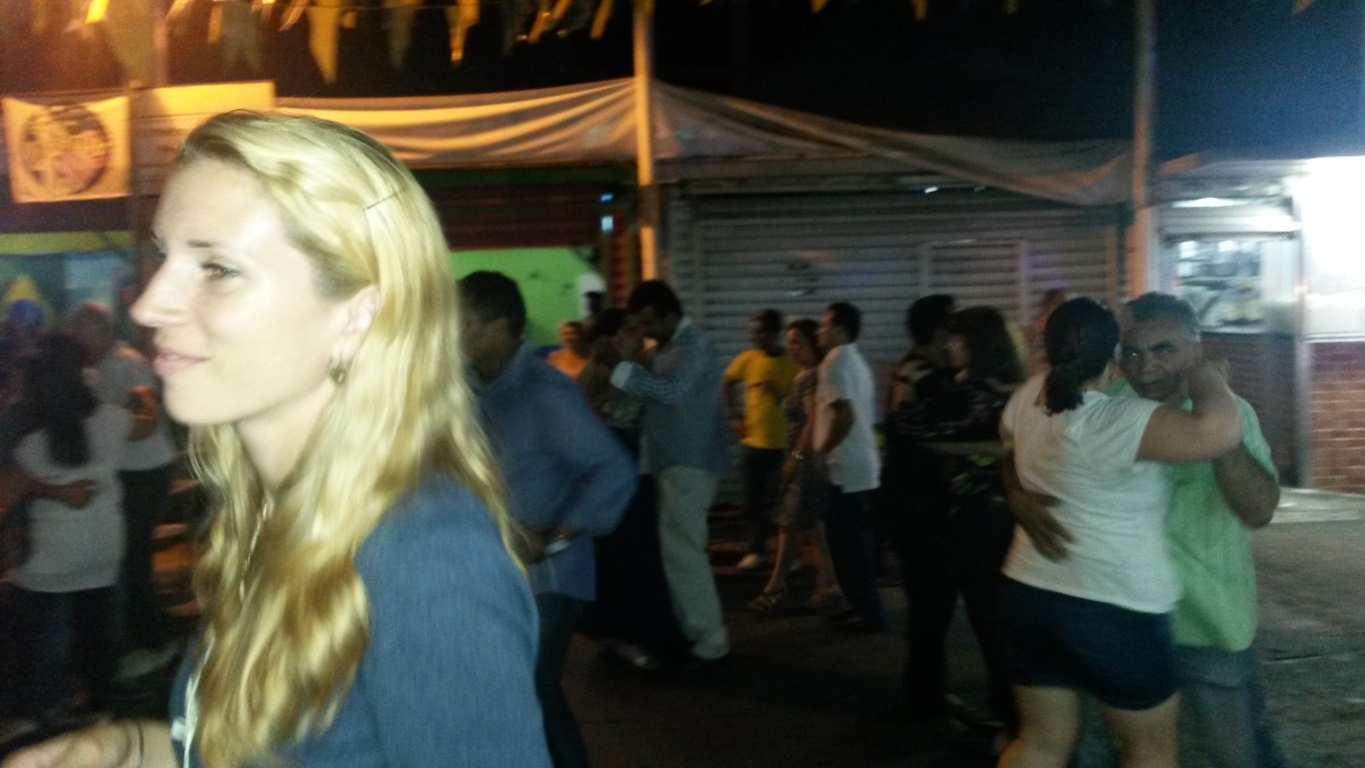 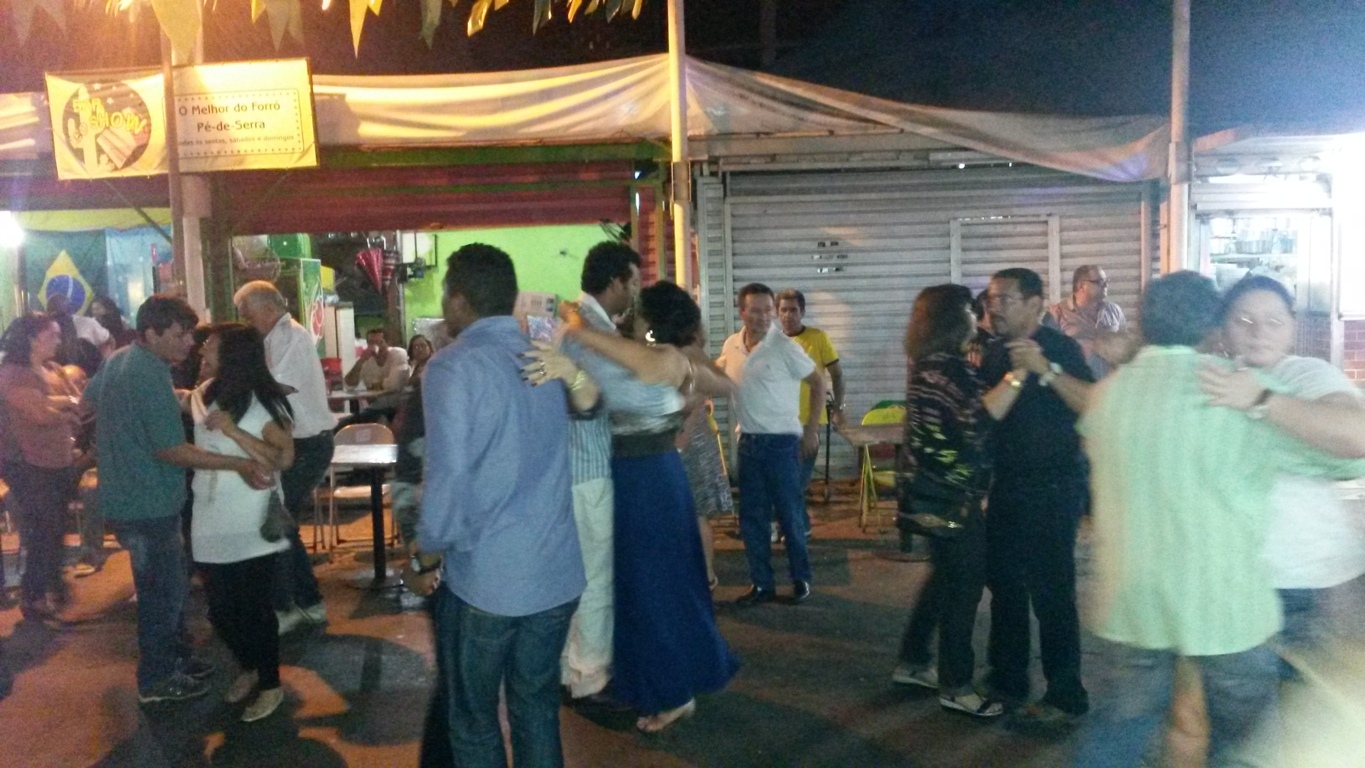 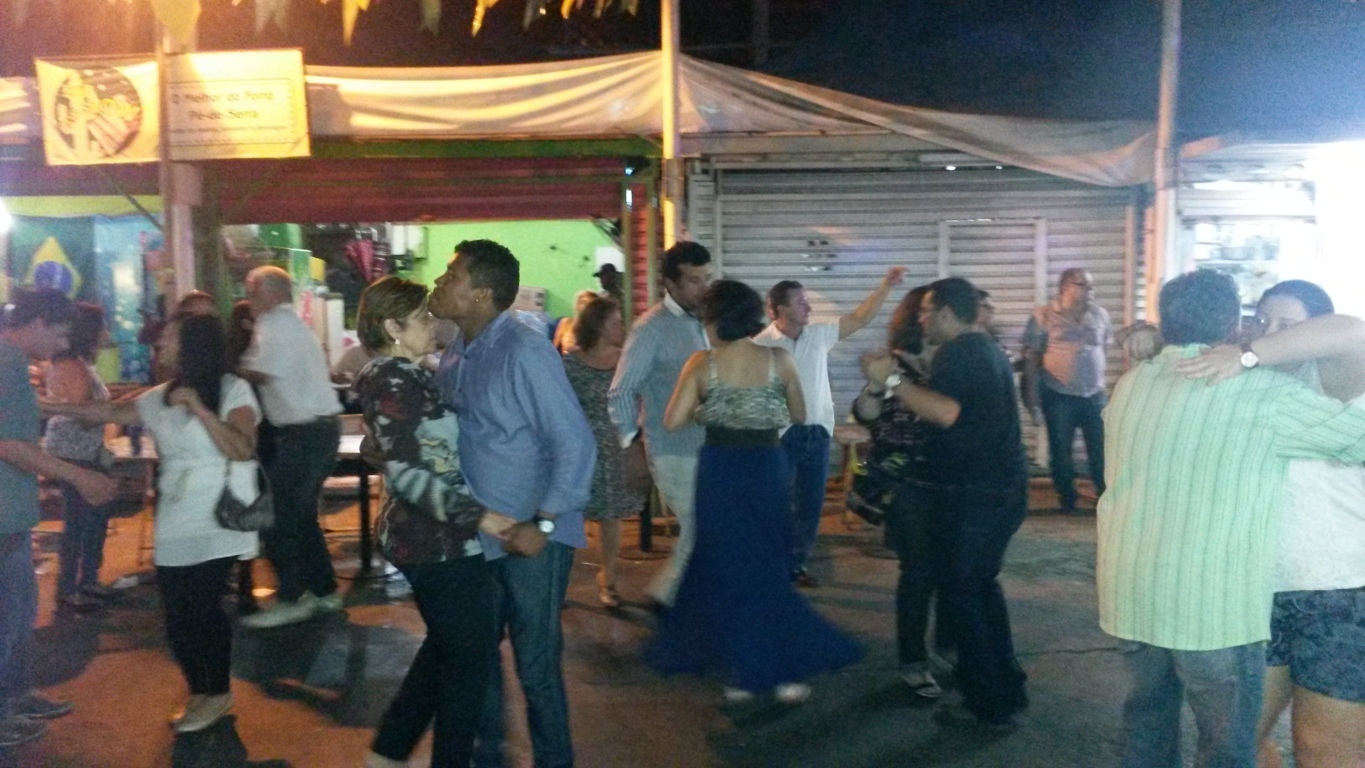 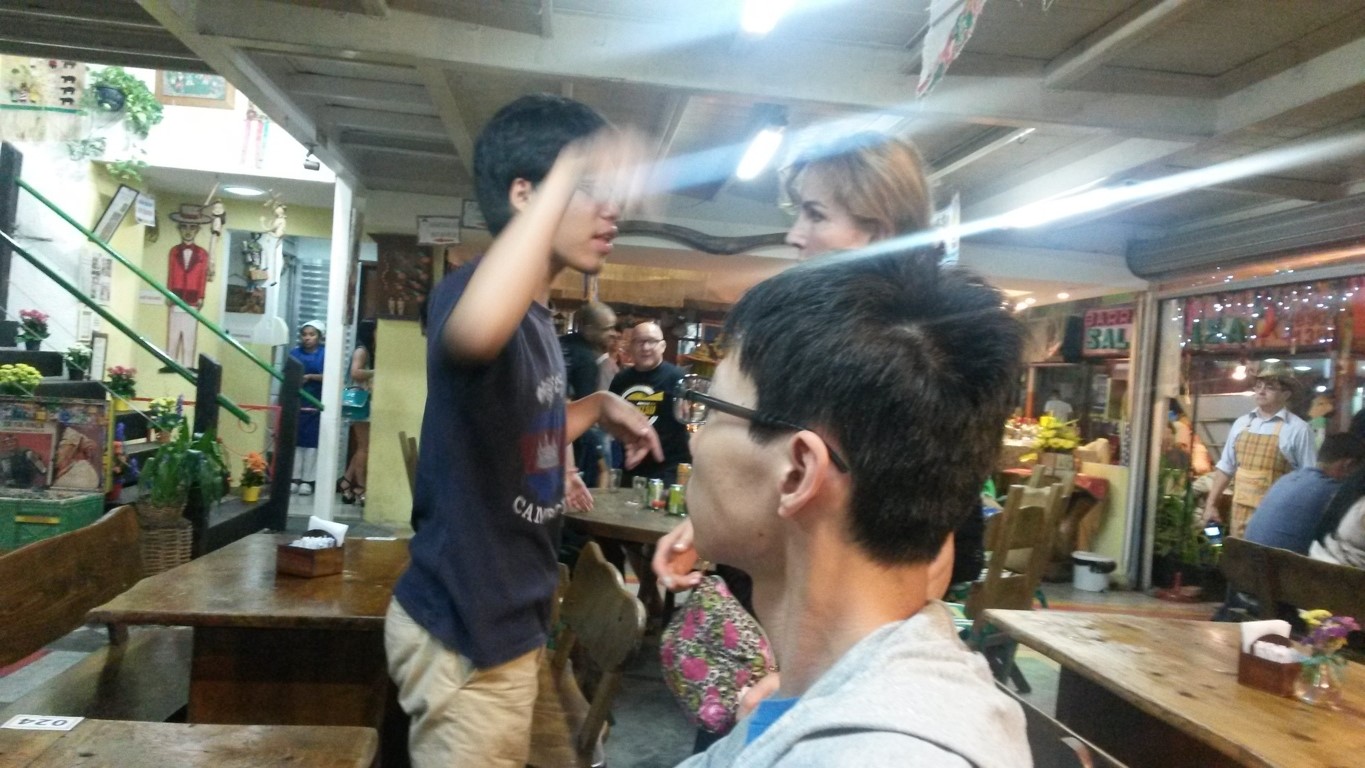 See some others of our visits to Feira de São Cristóvão: