Forró with the Ladies 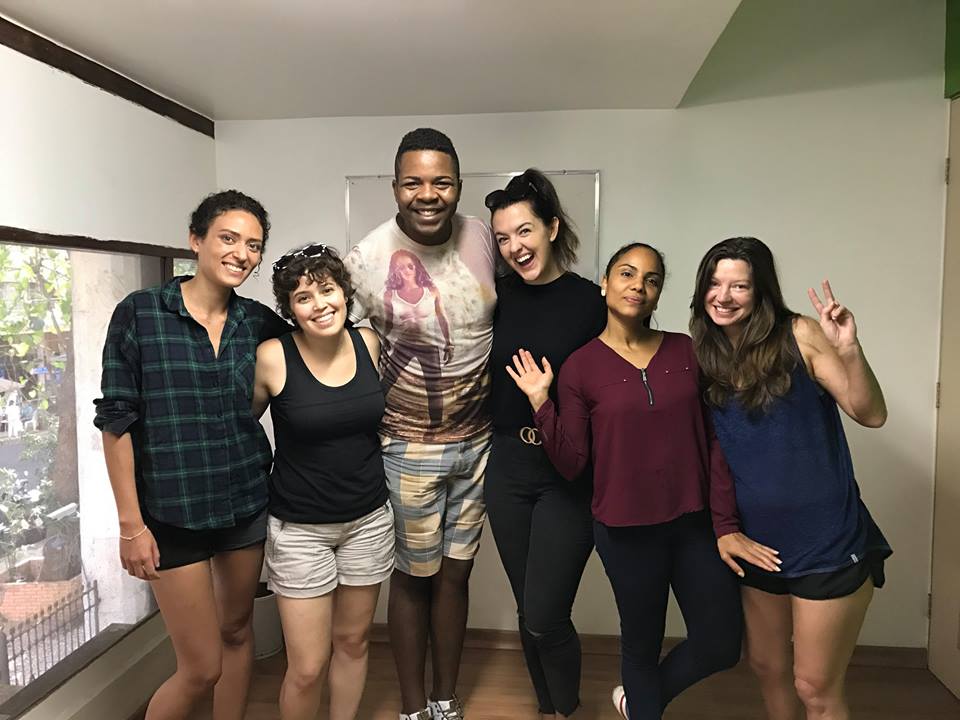 Now I know how Brazilians get their fantastic butts! Get ready to move your feet like you have never moved them before. Learning how to dance Forro was an experience I will never forget and I can´t wait to give it another try in Lapa (after a few Caipirinhas 😉

It was a special class. Only the girls danced with us!

You can see how fun was our Forró Class RioLIVE! watching the video:

You can also see more pictures on our Facebook page. Check them out!