Forte do Leme (Leme’s Fort) is a very nice option if you want to enjoy the beautiful views in Rio de Janeiro, originally built to protect the south of the city against any possible invasion at that time. Today the fort is a very nice attraction to have a new perspective about the city.

Our students from France, Germany, Norway, Ireland, The Netherlands, Switzerland and United States went to this beautiful place. First they did a nice walk through the shore and could see the view from the Copacabana’s and Leme’s beach, after that when they arrived at the fort, they did a very nice hiking until the top of the place in the middle of the forest and had a closer contact with the nature and also the animals that live there. On the top, they were amazed with the beautiful view of the city and specially the beaches and also the Sugar Loaf .

After enjoying the views and taking many pictures of the city, the students were very satisfied with Forte do Leme and they could know one more attraction in Rio de Janeiro. What are you waiting for to join us at RioLIVE! activities? 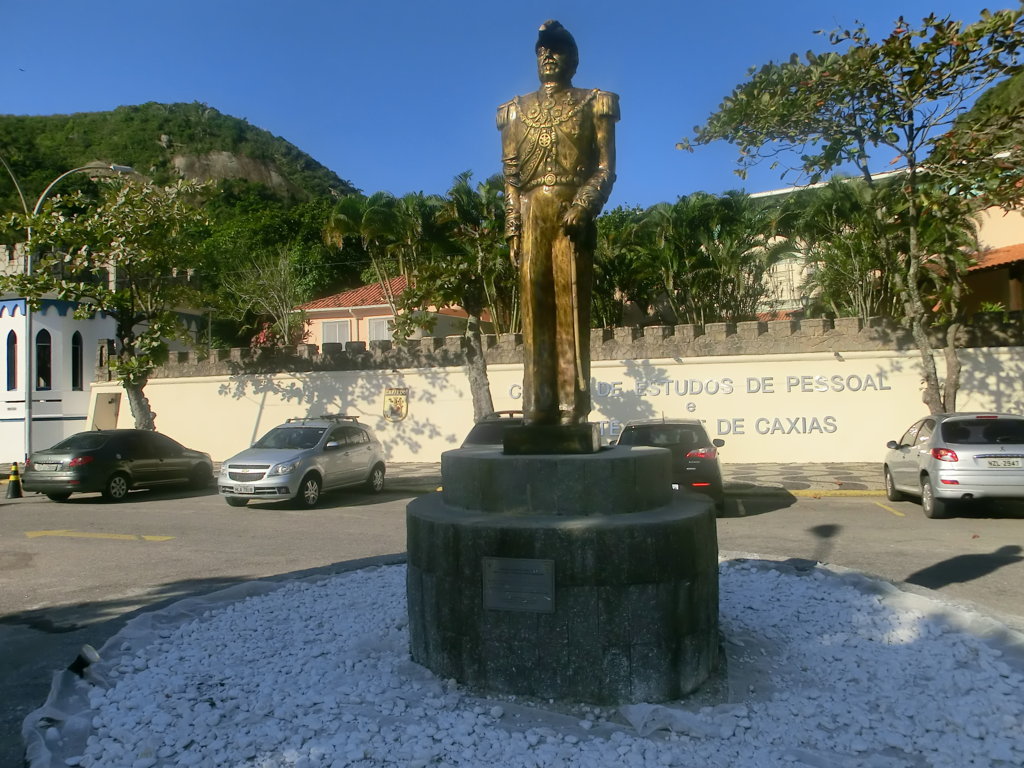 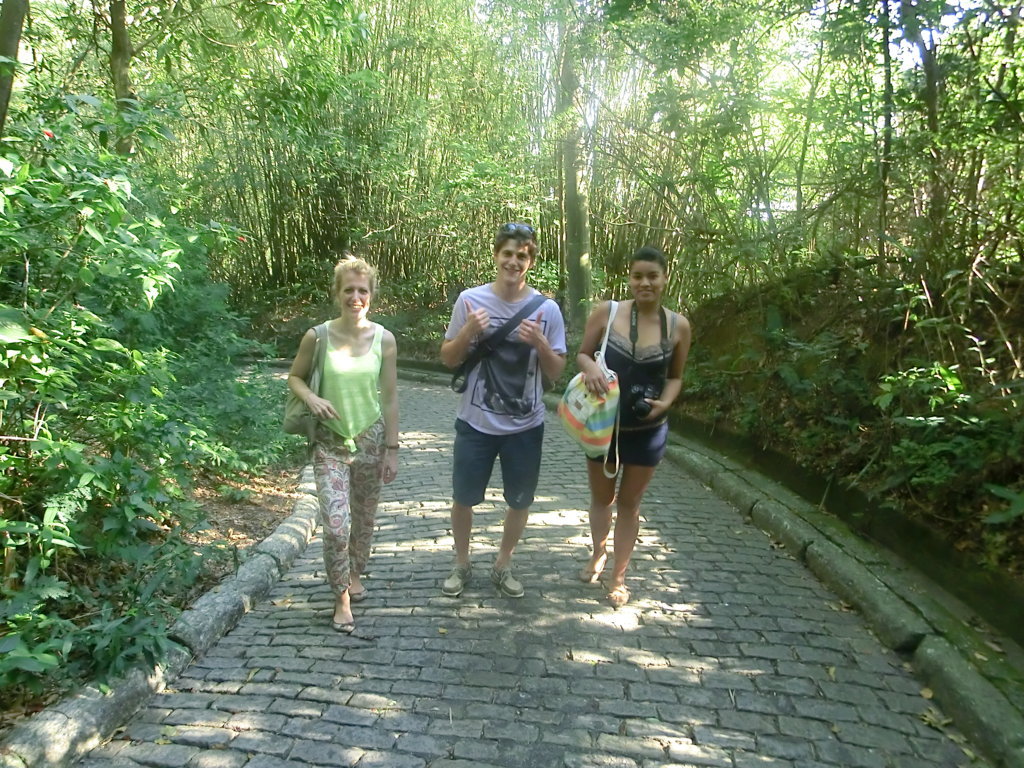 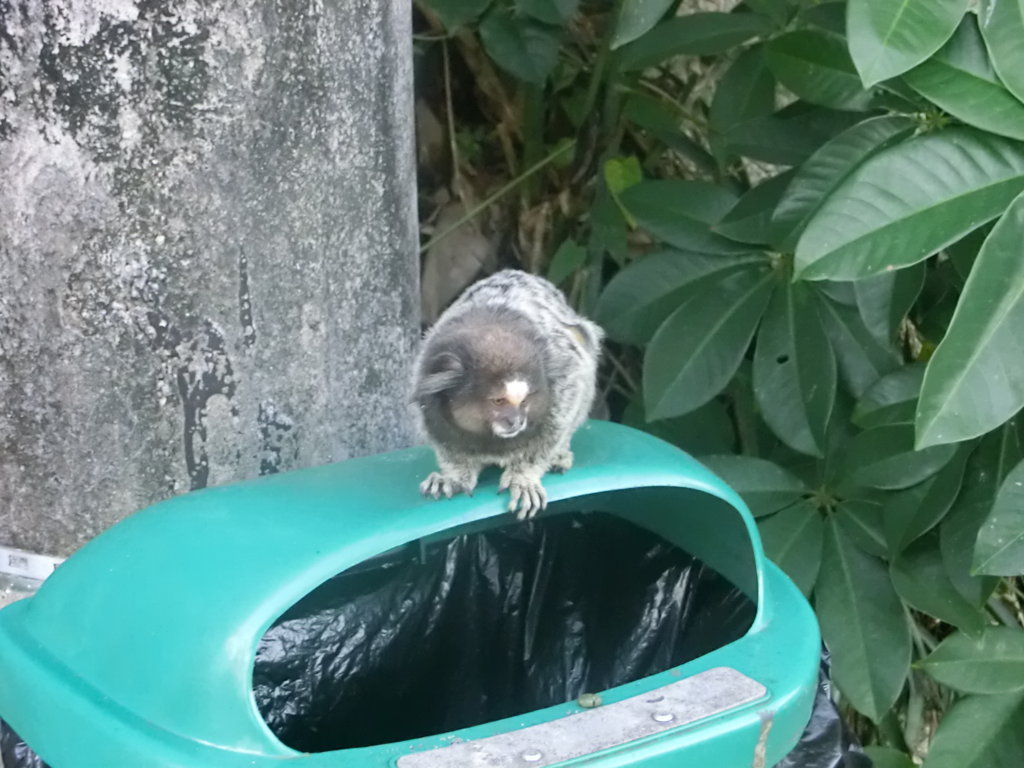 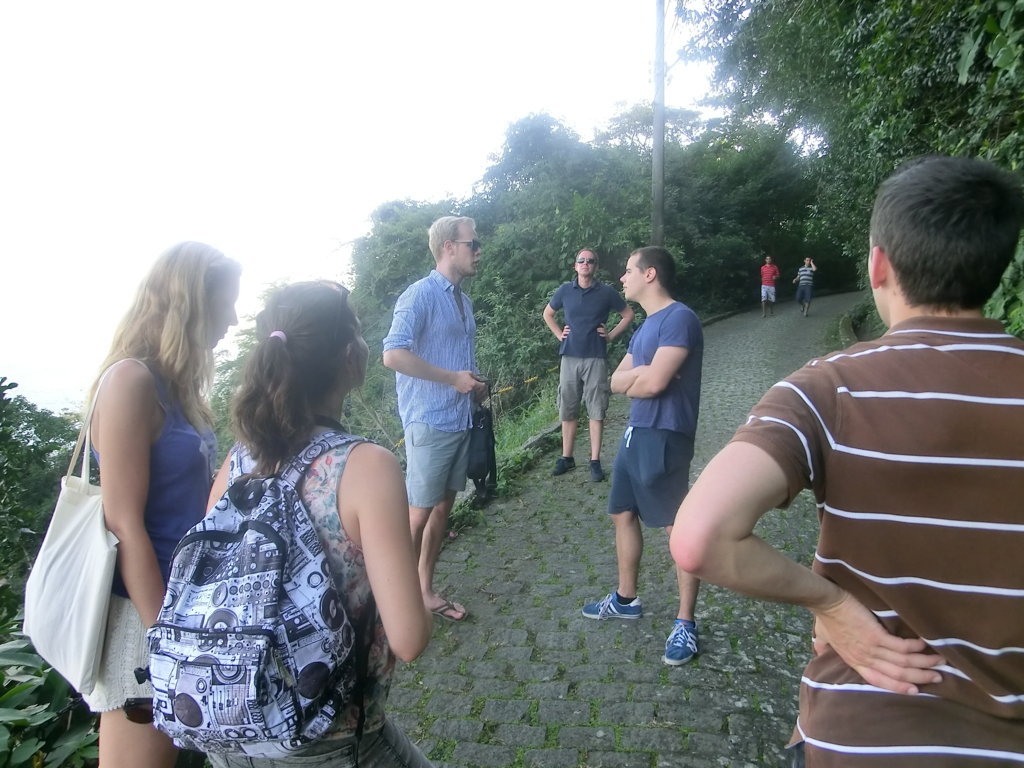 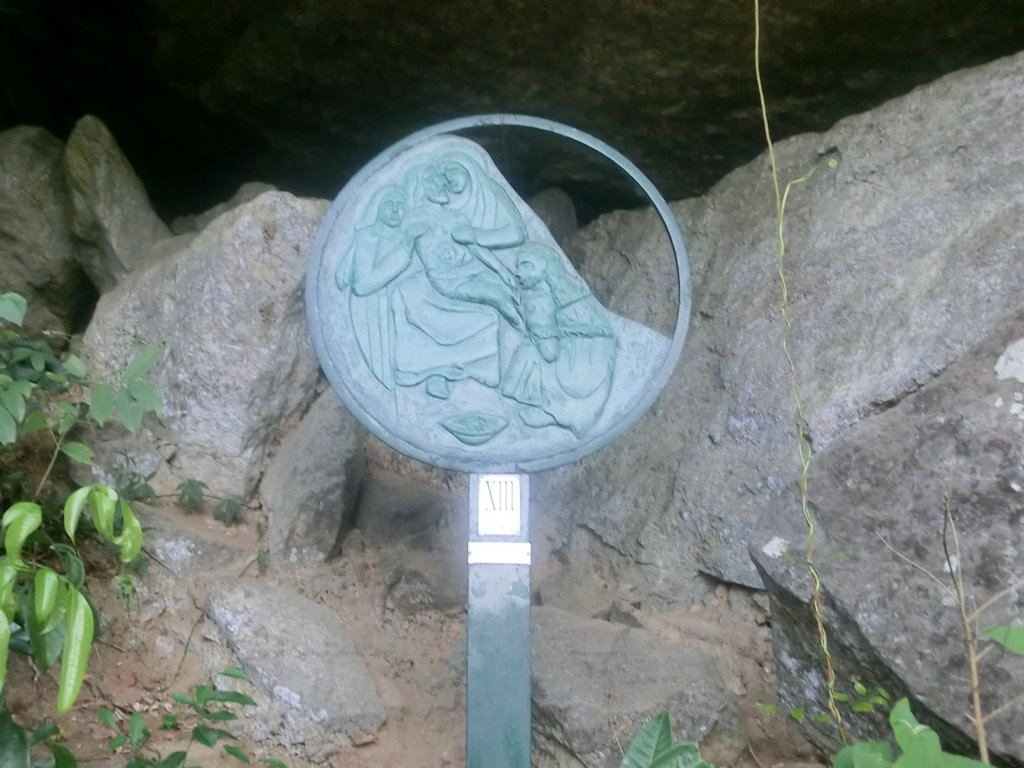 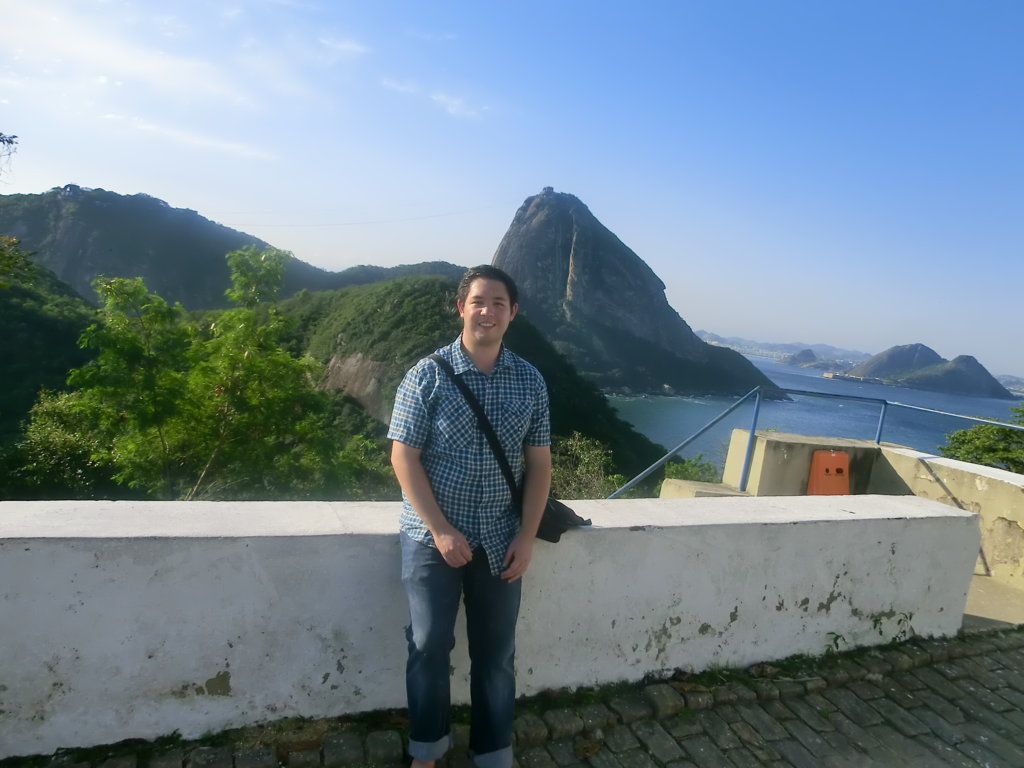 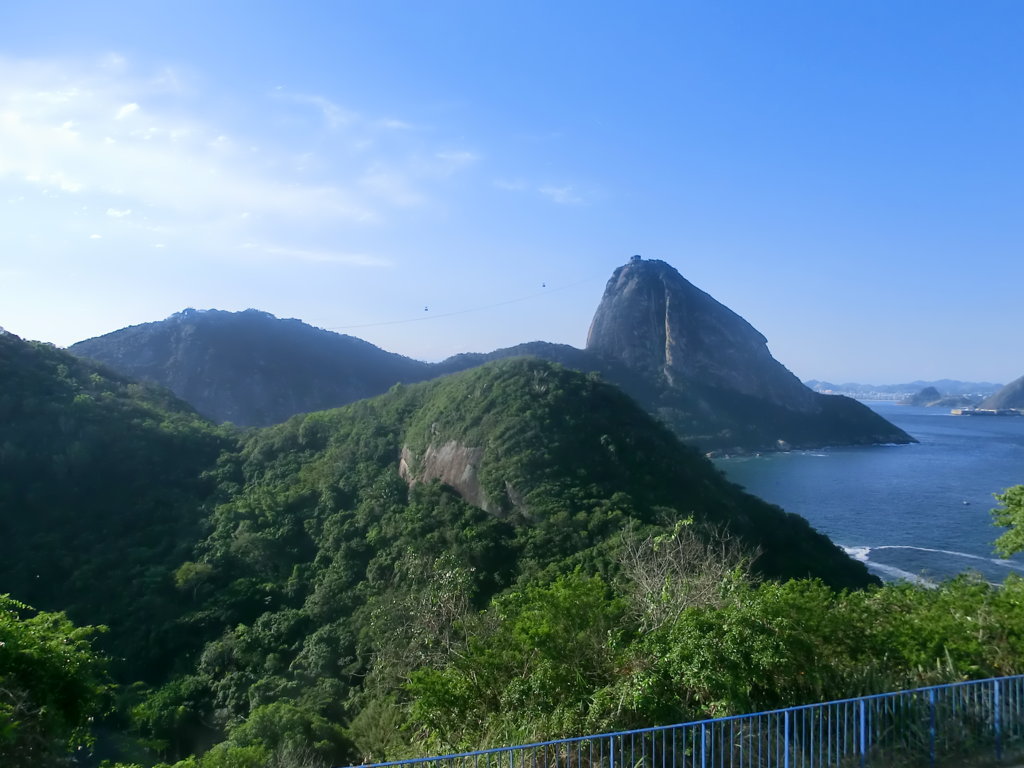 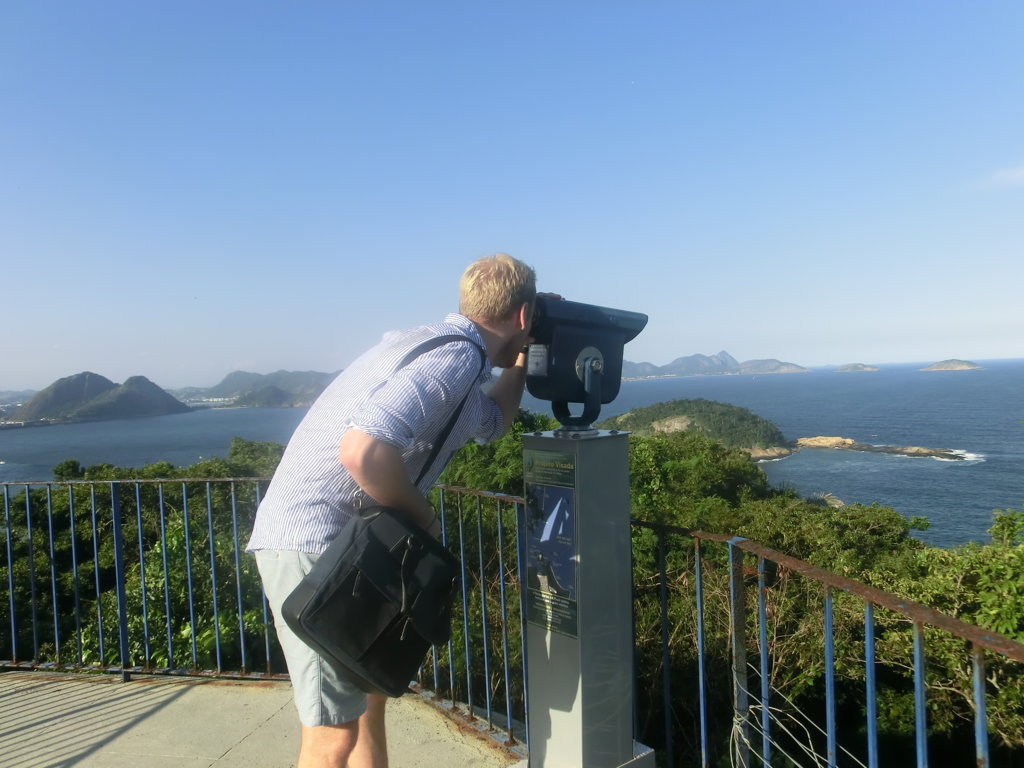 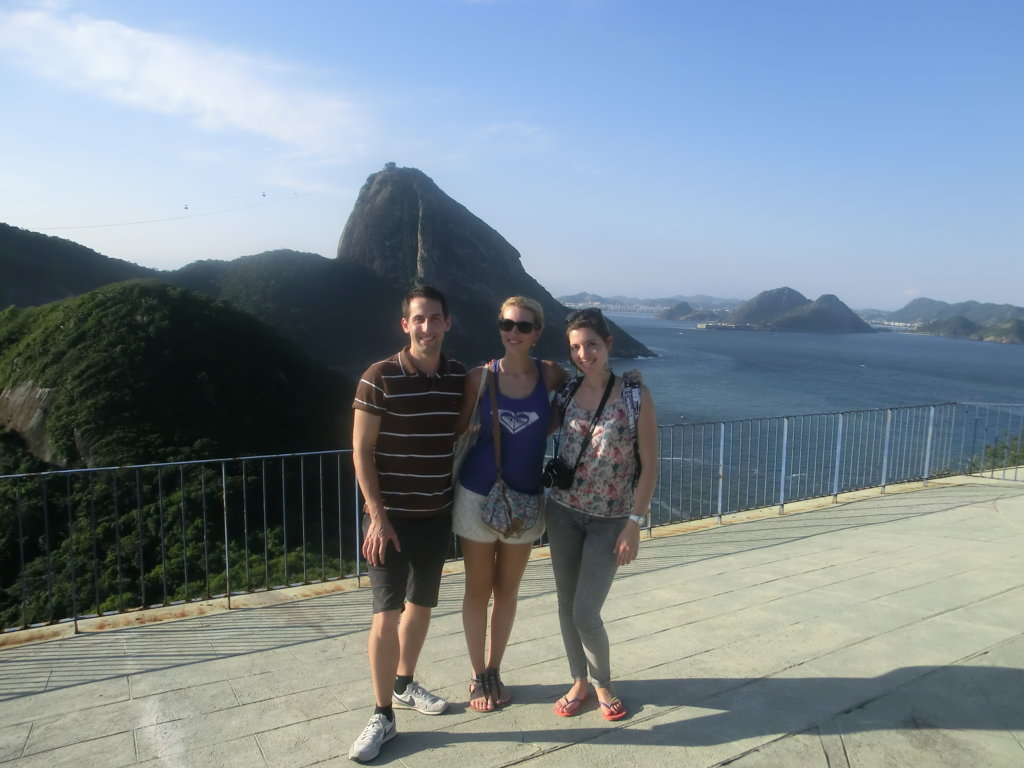 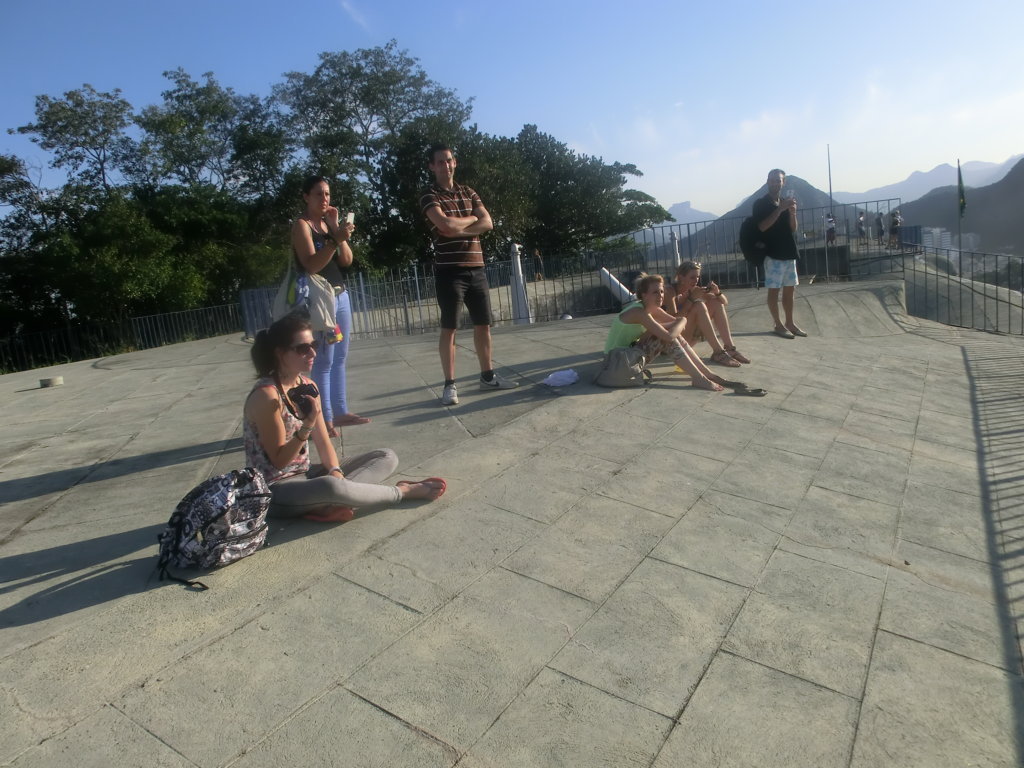 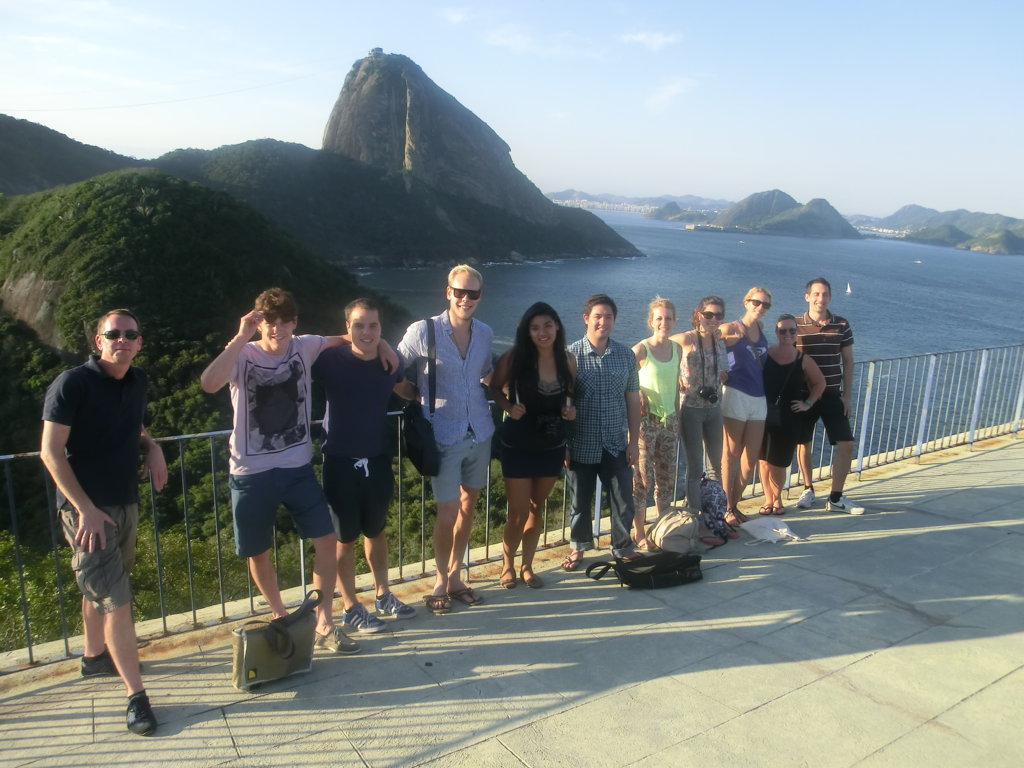 See the other activity clicking in this link: