Four at Pedra do Sal 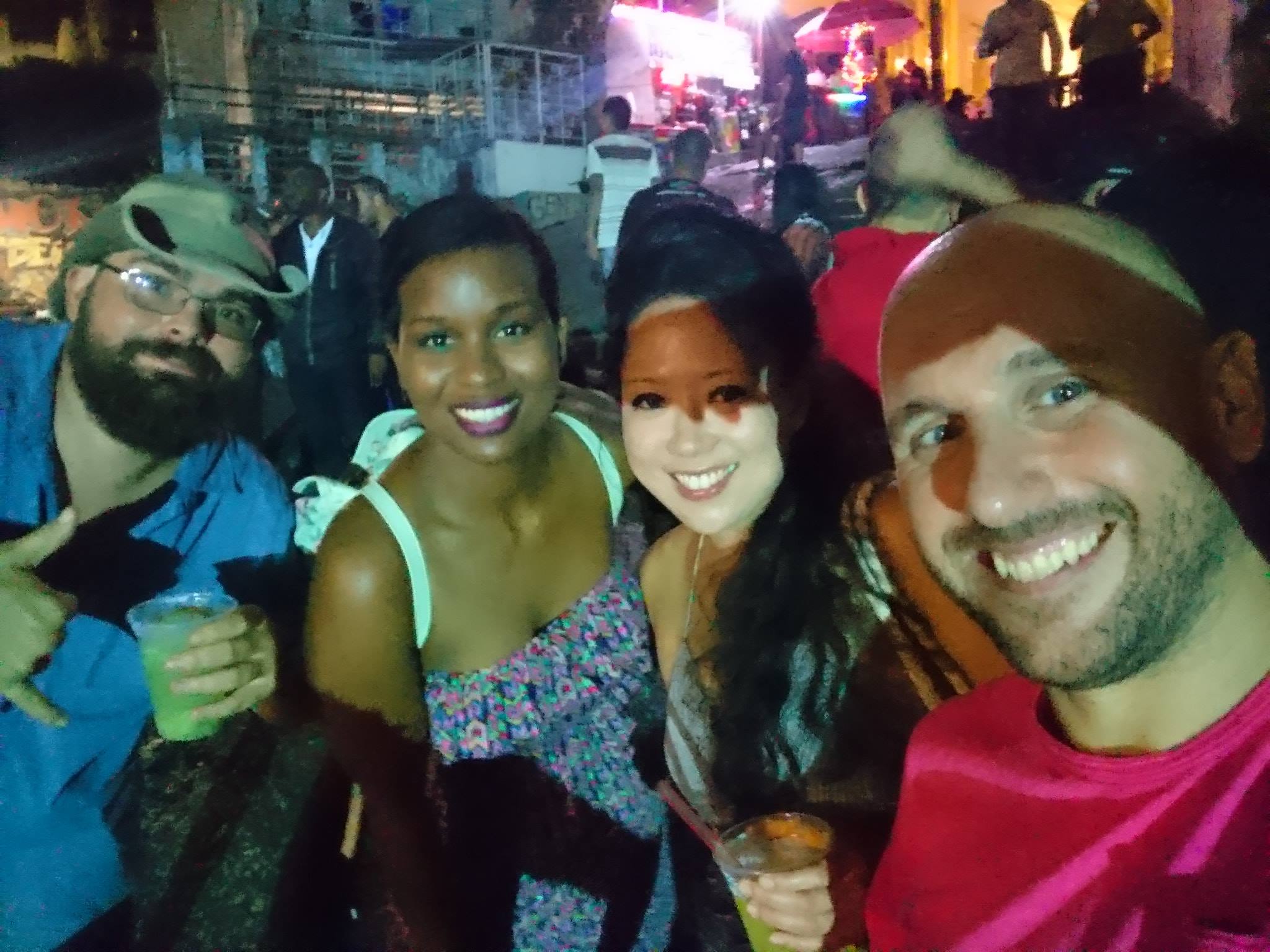 ¨Cinematic¨. that is the only word which would aptly describe the gathering at Pedro do Sal. The air was warm, the music was soothing and every person attended with the same goal in mind: have a great night surrounded by good music. The night left me with an authentic impression of what it truly means to be Brazilian. I felt safe, welcomed, and entertained all evening. Rio & Learn truly provides you with an all encompassing experience of the city. These are the kinds of memories worth making and keeping for a lifetime.

We were four in Pedra do Sal, a nice group from United States, Bahamas and Spain. We not not just enjoyed the music, we discovered the most famous Brazilian soda, Guaraná, we drink caipirinhas made with different fruits like kiwi or strawberry, we had Brazilian street food and the most important we talked lots of Portuguese!!!

See more pics of our RioLIVE! night on our Facebook: