Fun afternoon at the Sugar Loaf 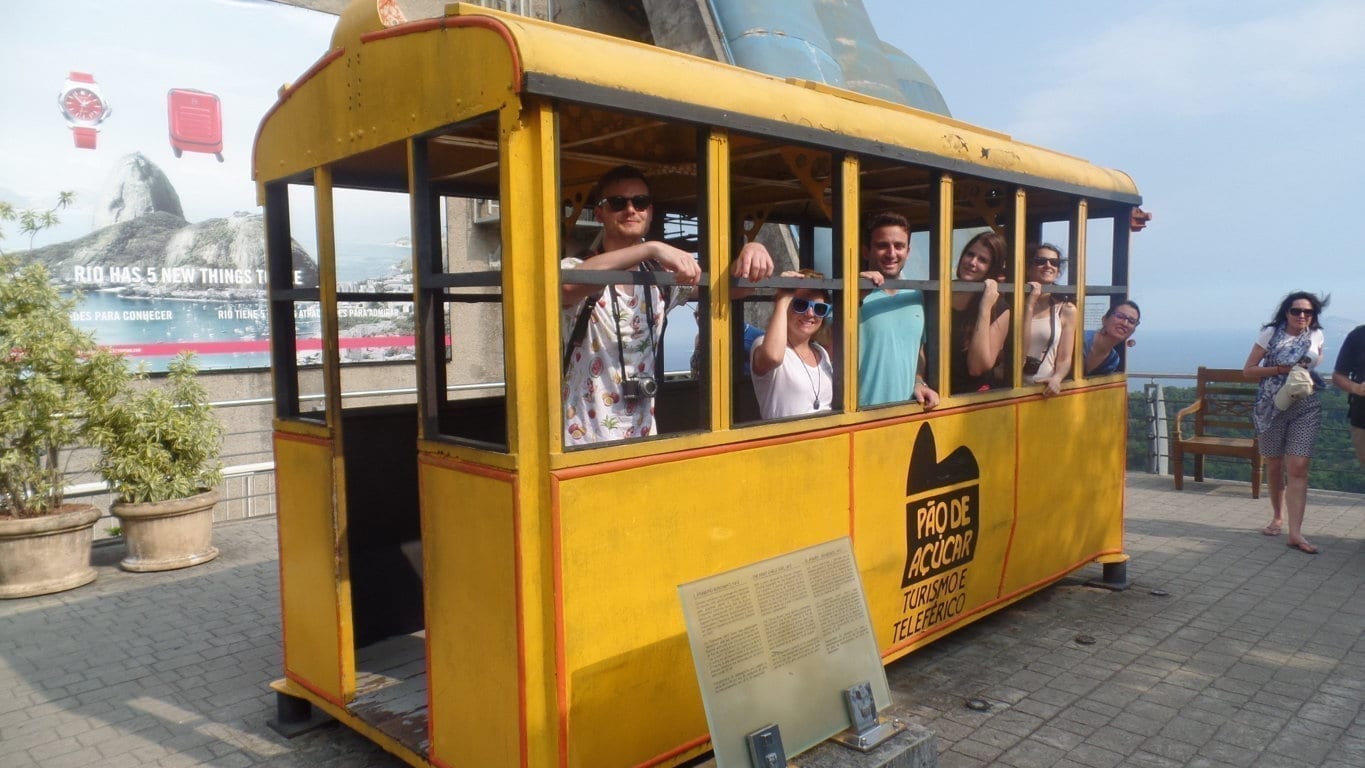 Fun afternoon at the Sugar Loaf

On yesterday’s RioLIVE! Activity we spent an extremely fun afternoon at the Sugar Loaf and Praia Vermelha, both of them located at Urca. We met at the school, as usual, in the beginning of the afternoon and soon after started our activity. We headed to the bus stop and went straight to our main attraction, the Sugar Loaf. It was a beautiful day, super warm with not a single cloud in sight, which was the absolute perfect condition to go up the Sugar Loaf and take some amazing pictures. We had students from Germany, England, Mexico, France, United States and Colombia, and they were all super excited.
It was the perfect opportunity to practice all the Portuguese they had learned in class, specially because it was the first class and first RioLIVE! for some of them! They asked many questions regarding the Bondinho (Cable car), the history of the Sugar Loaf, Rio de Janeiro and about the native animals and plants we could see. This activity brought Funlearning to a whole new level, since the students could learn new vocabulary, expressions, the history of Rio de Janeiro and its touristic sites all while visiting one of the world’s most famous attractions! They even had fun with the fact that our teacher, Rodrigo, is afraid of cable cars and gave them an embarrassing display of fear =]. Nothing could take the joy away from our day! Not even the fear of cable cars!
So what do you say? Want to join us in our adventures, learn Portuguese, meet new friends, explore the city and just have fun in general? We have the perfect RioLIVE! Activity waiting for you! Come with us! 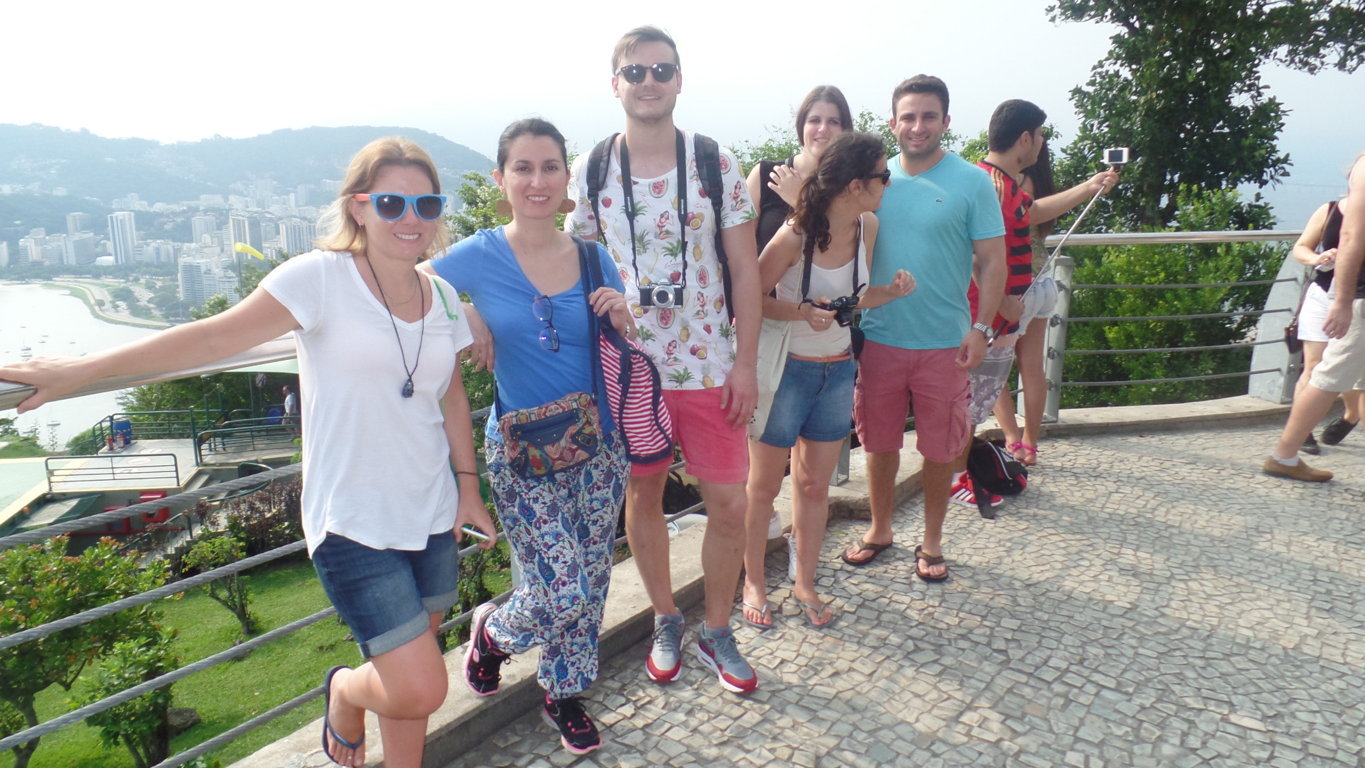 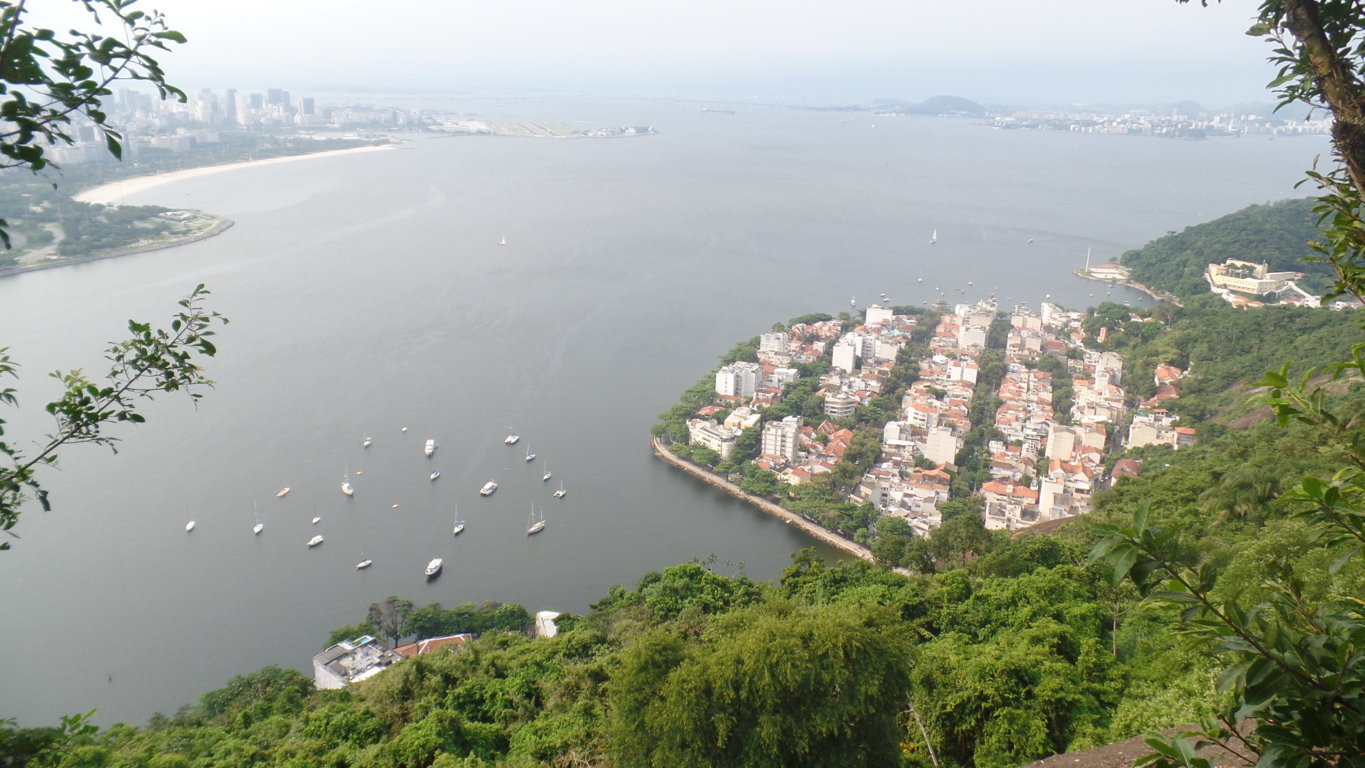 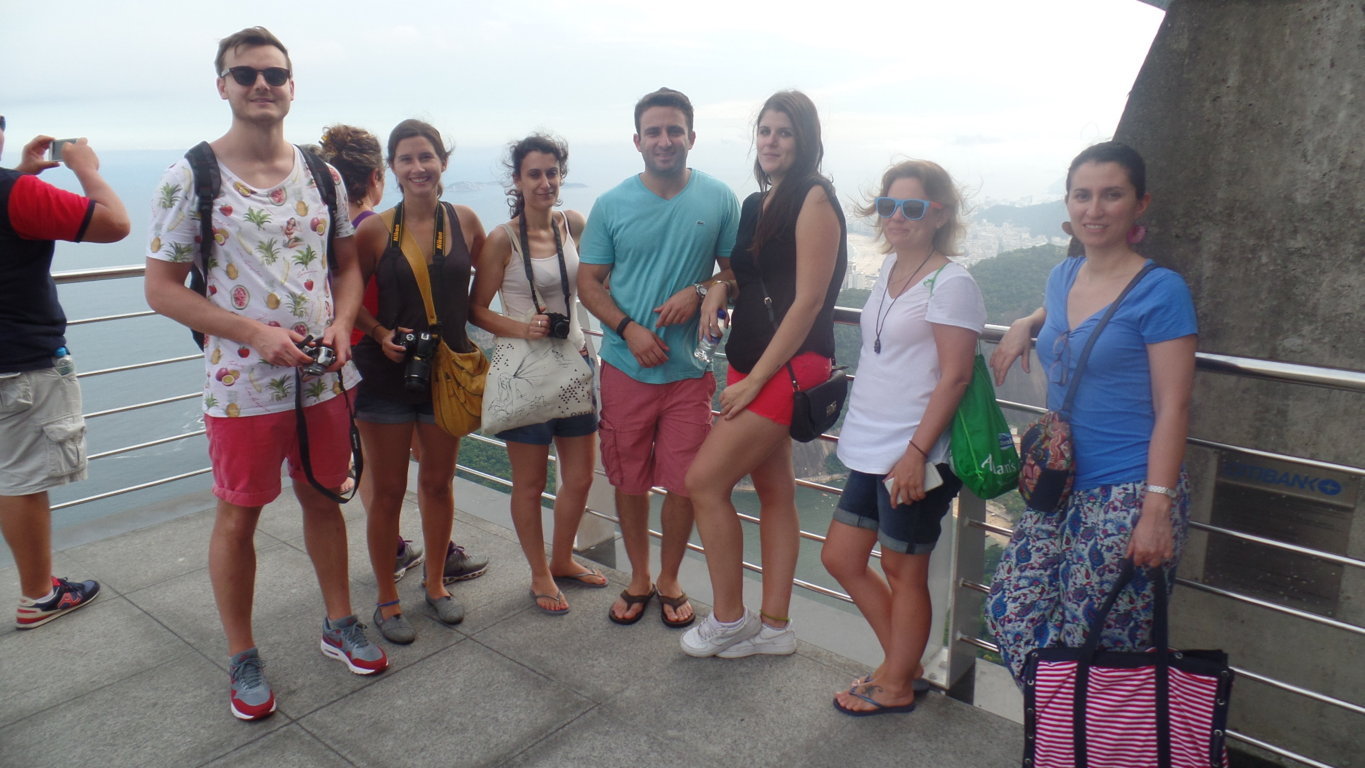 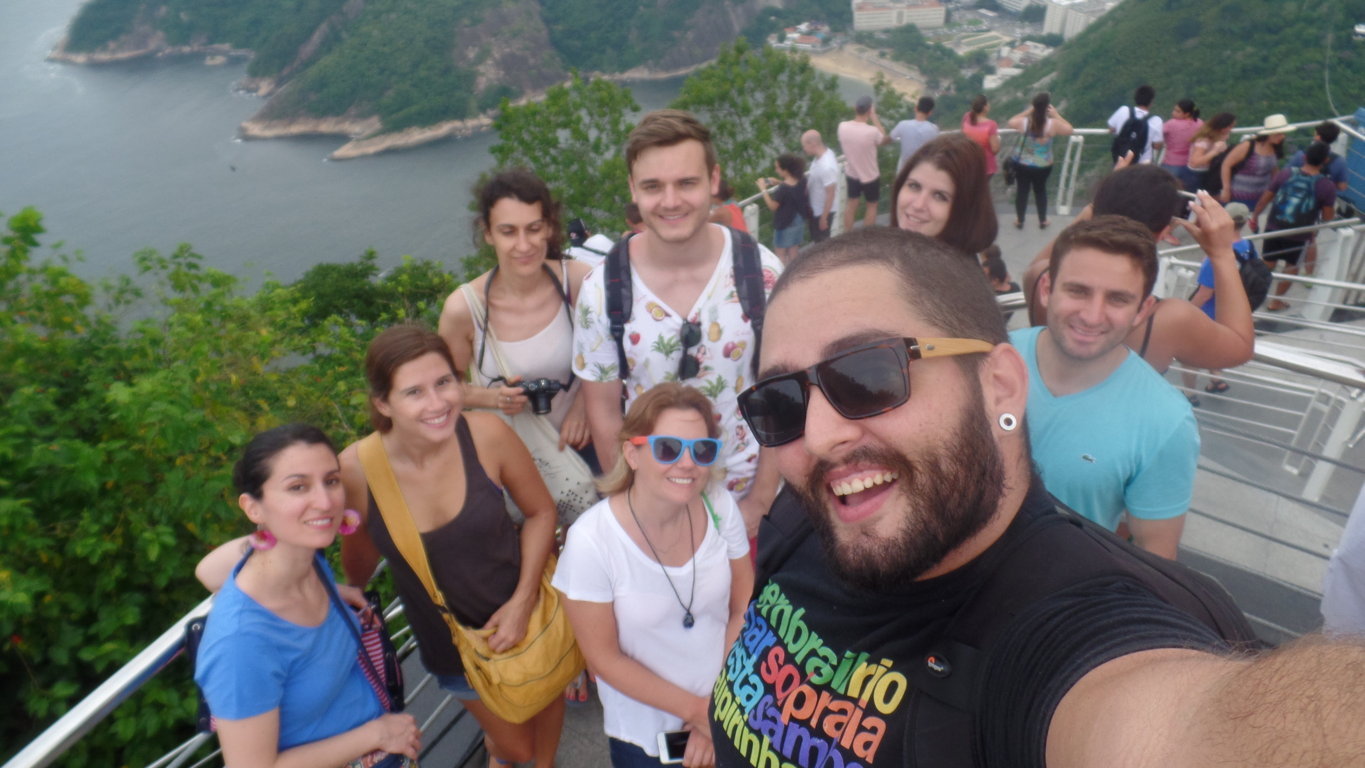 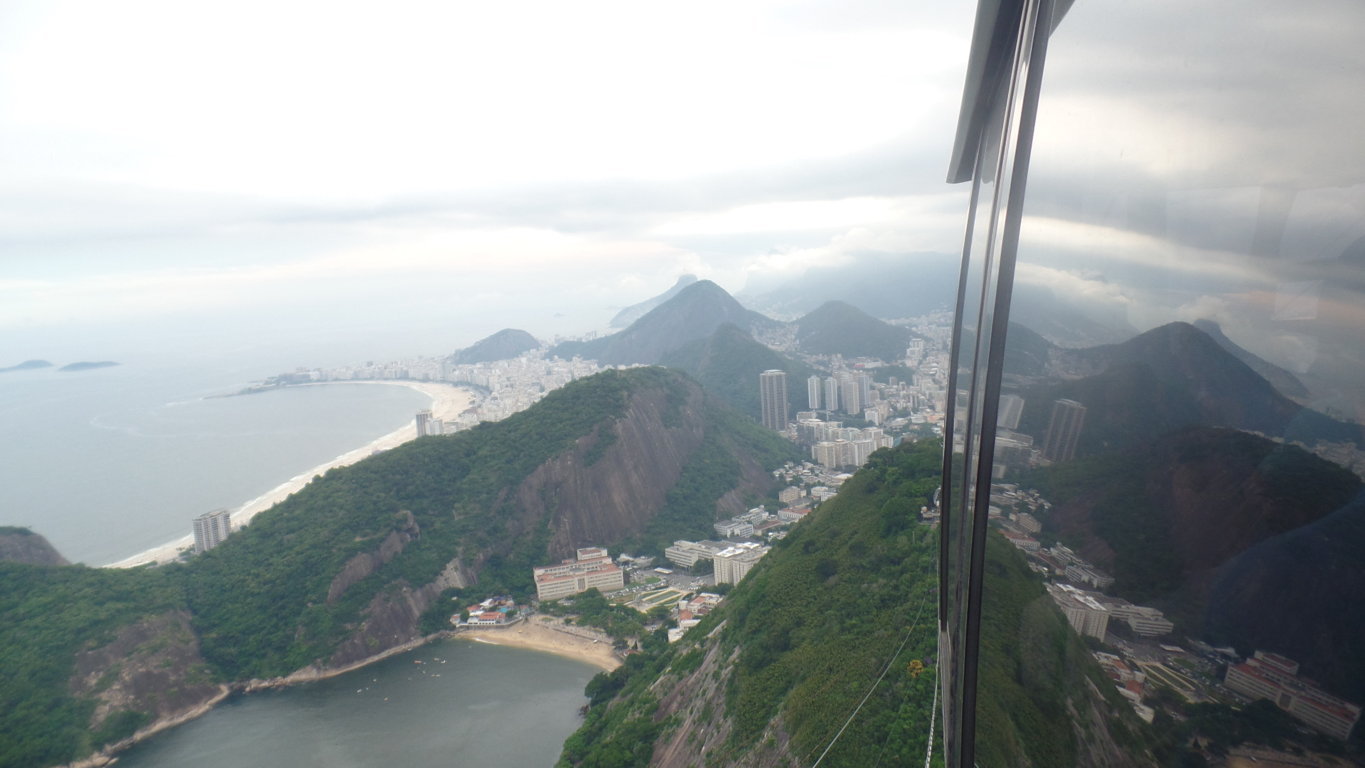 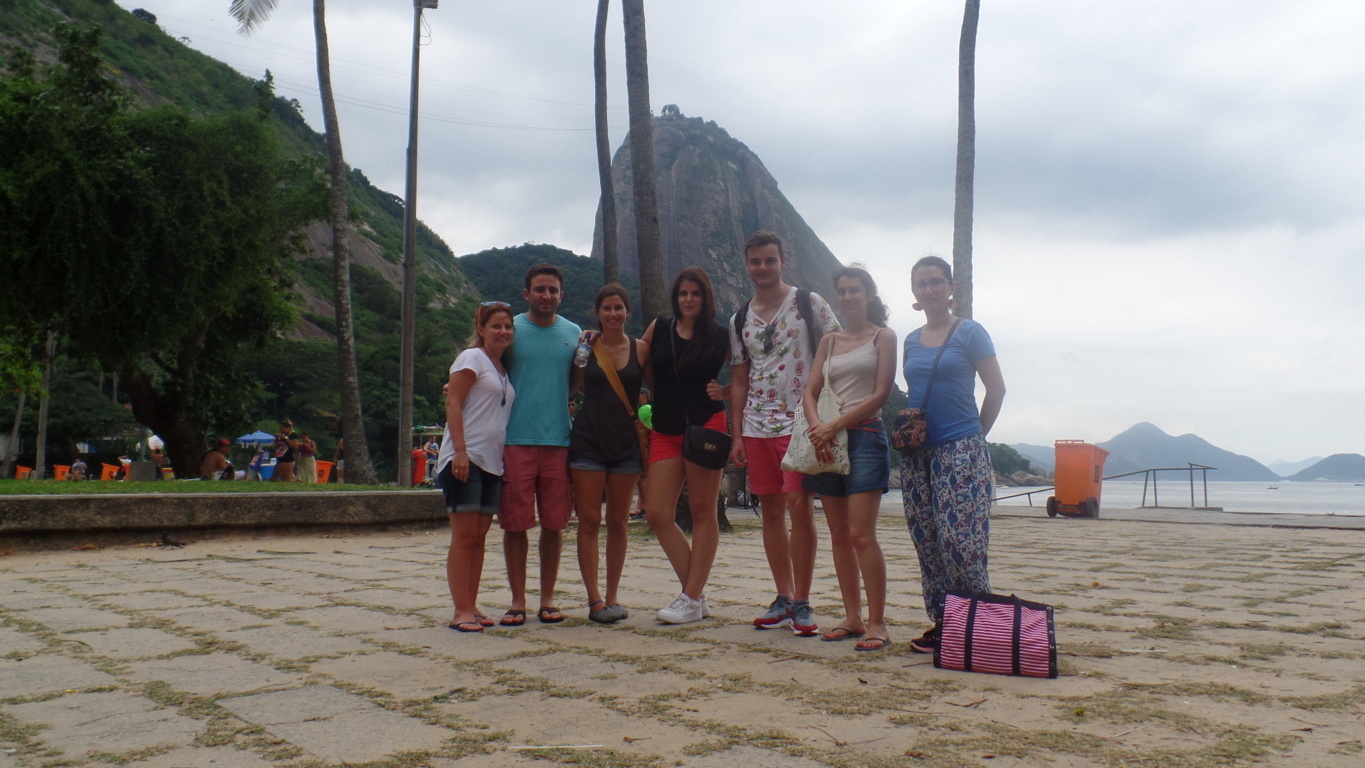 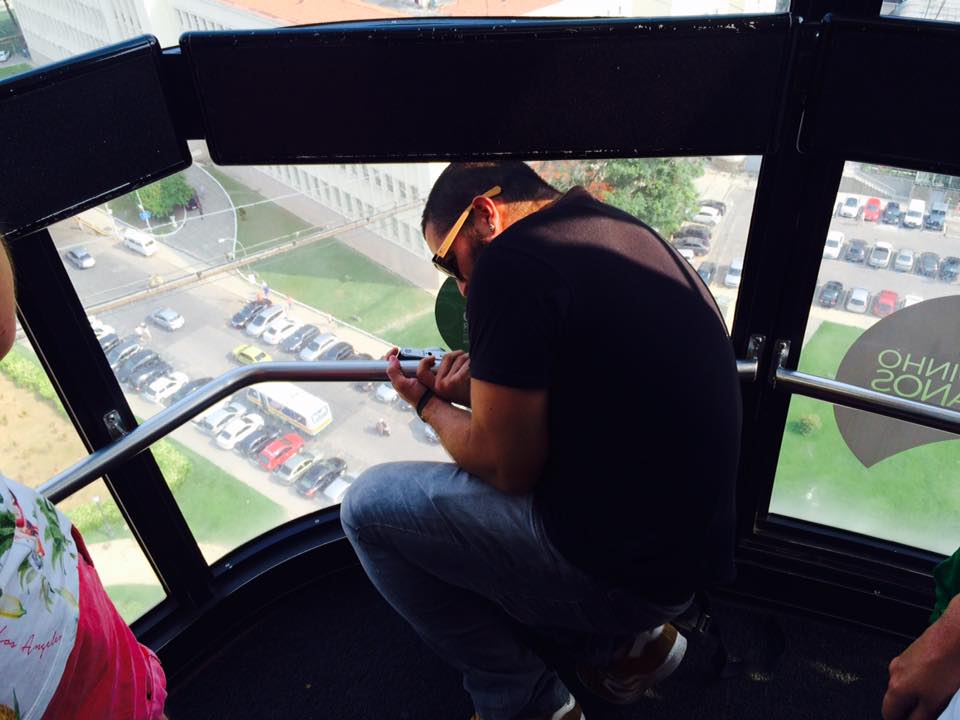