As always, Pablo came through big and had a great time lined up for us. Nothing like a beautiful sunset on Copacabana beach, good company and a competitive game of volley ball!!! It got a little heated. But definitely had some great drinks after.

After one week with bad weather in Rio de Janeiro, the sun came back on Cidade Maravilhosa. So, we took our Portuguese Language students to a fun afternoon in Copacabana’s beach. We met at Rio & Learn and we walked less of 100 meters to the beach in order to have fun and to play volleyball.

We started our RioLIVE! with a nice warming up and we split in two teams. It was an intensive fight, because nobody wanted to lose 😉 Later, we met some foreigners that joined us to play. Later on, we played a game Rio & Learn against the other gringos group.

At the end, everybody was satisfied, as we had the opportunity of talk Portuguese at the same time that we had fun. Come with us to Rio & Learn to participate with RioLIVE! Activities and to talk Portuguese. 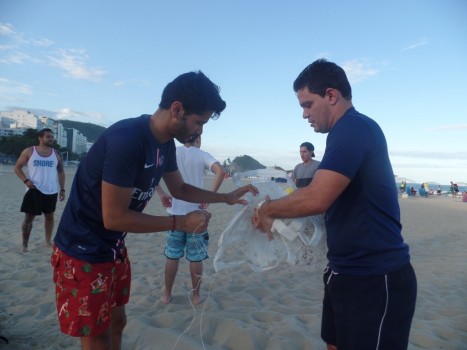 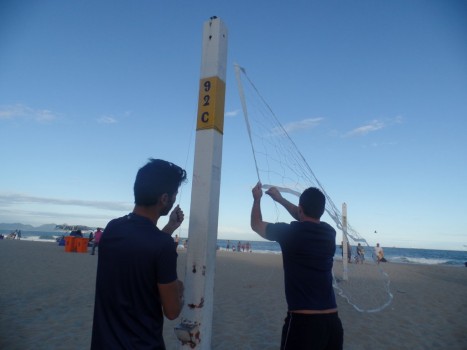 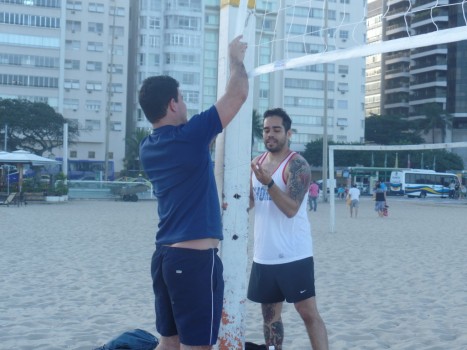 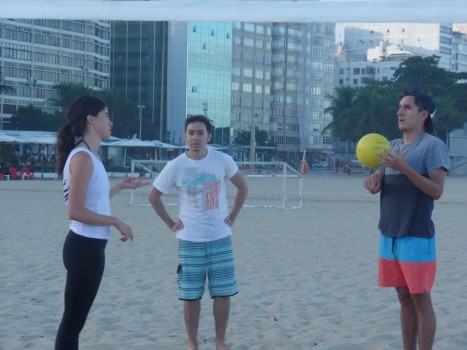 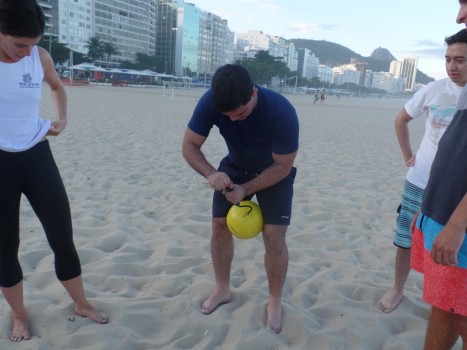 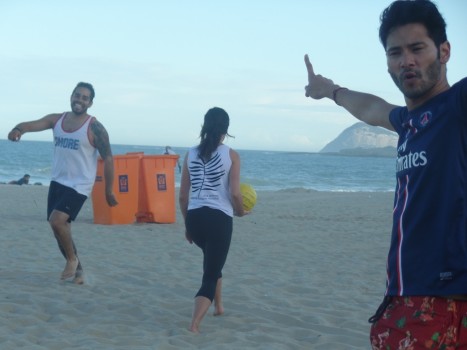 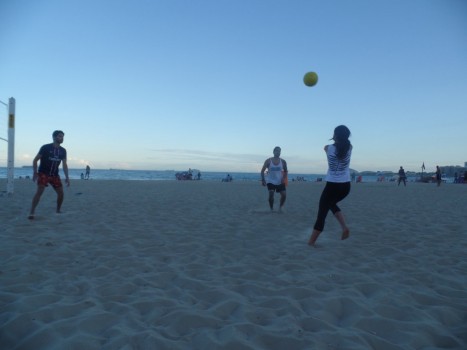 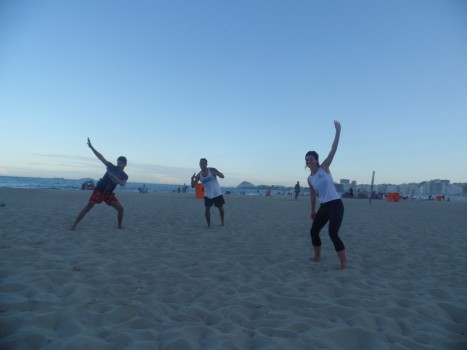 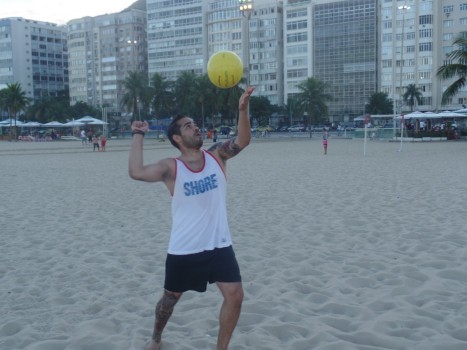 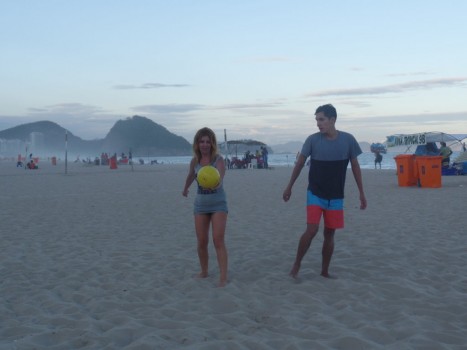 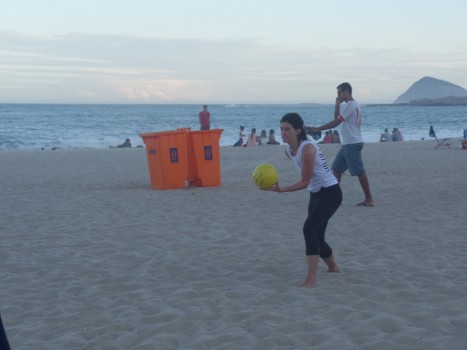 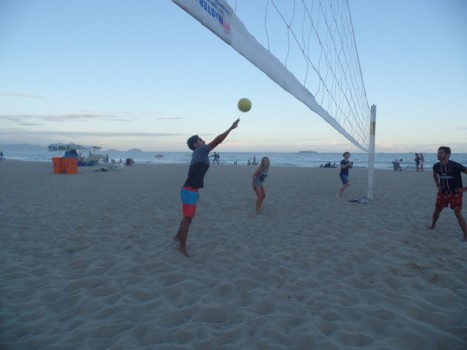 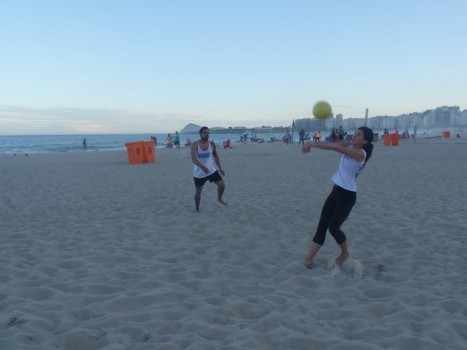 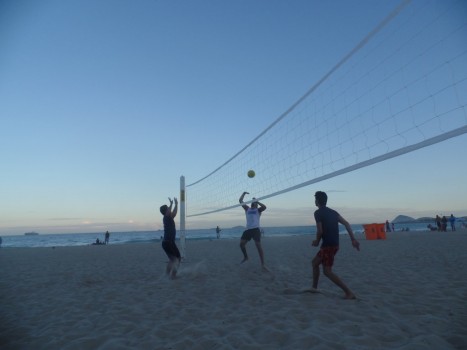 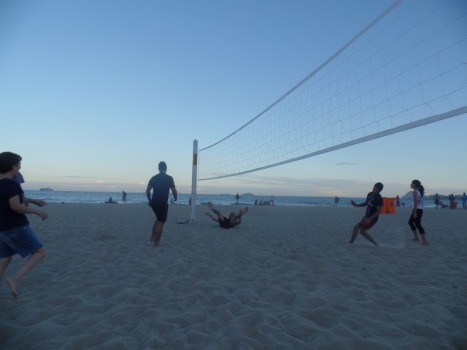 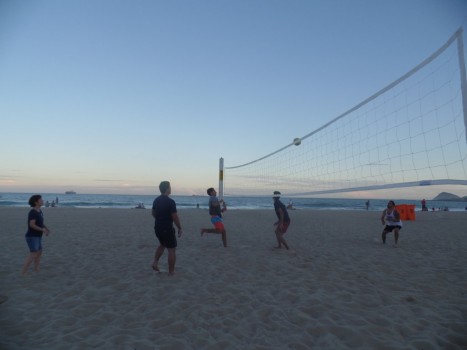 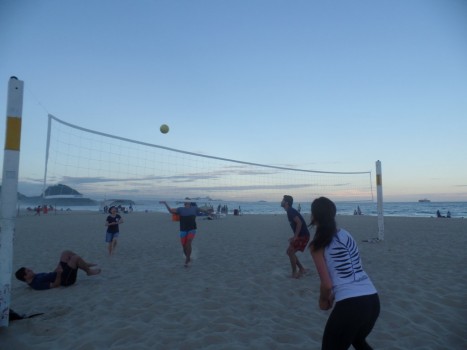 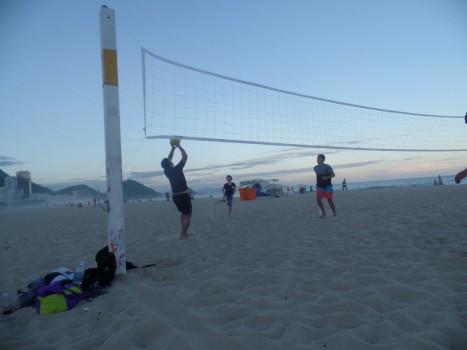 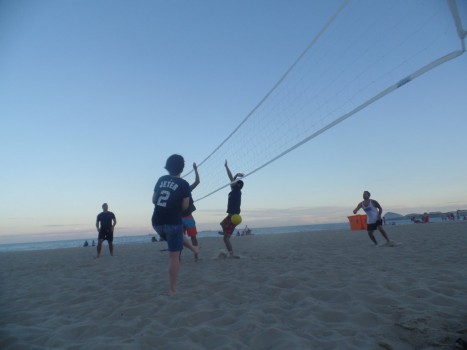 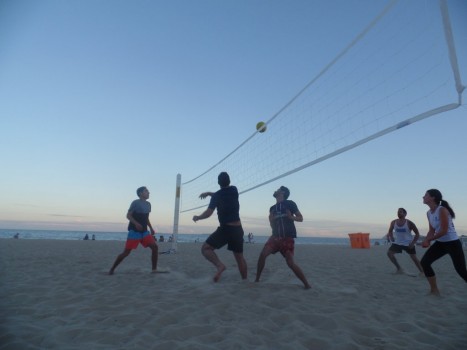