Yesterday our excursion of the day was to visit Praia Vermelha and Praia Urca near Pao de Acucar. This is a beautiful area of Rio de Janeiro and provides a calm and tranquil respite from the hustle and bustle of the city. We walked through the neighborhood near the University until we reached Praia Vermelha were some of our group had a swim while others chatted on the beach. The air was warm but the water was somewhat cold! After enjoying the beach, we walked around the Pao de Acucar to the neighborhood of Urca. We stopped for a bit to watch a local game of Futevolie, which is basically a hybrid of soccer and volleyball and appears to be very difficult to play as you cannot use your hands at all!

Along our walk we encountered beautiful views of the bay and enjoyed watching a local sailing race! Residents of the area were fishing off the sidewalk directly into the water and we saw some very cool local birds and fish as well! At the end of the walk we stopped at the Bar Urca and enjoyed cold beers as the day faded into night. This area is very nice and many of the local people said hello and had conversations with the students from our class. It was a very nice way to spend an afternoon in Rio and get to know the city better while practicing our language skills!

Our Yesterday’s Urca afternoon was fun and original. Even with a big grey cloud at the top of Corcovado that was making the nice Urca landscape completely grey, we had a lot of different things to enjoy. We started our visit at Praia Vermelha where we had a nice Pão de Açúcar different perspective, and where the only brave student that took a bath was Spencer from California.  A TV show program was being recorded just next to the beach. On the show, contestants of different places of Brazil had to do different trials in order to be the winner of a football trip for the next Brazil World Cup. One of the participants in the show was from São Paulo and he asked to our Chinese student Riya to dance some samba with him. Looks like she was a better dancer than him so check the video below!

After that, we started walking around morro da Urca where we did the group photo that you can see at the top. We continued around and we arrived to Urca Beach where we sat down for some minutes as our students got surprised about how amazing are Futevôlei players at Rio de Janeiro. Jimmy said that he is never going to be able to have this ball control even being Argentinian 😉

We continue walking and we saw a ship’s race in front of us. Jimmy encouraged the Argentinian ship and Riya got upset because didn’t find out any Chinese ship but a Japanese one.

Some meters later we arrived to Bar Urca where we sat down and we listened the nice sound of the sea as we were enjoying some refreshing beers and sodas.

What else can we ask for? See our photos below! 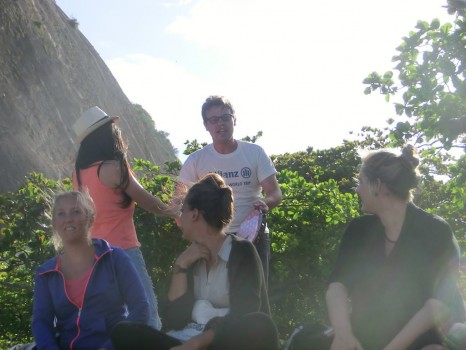 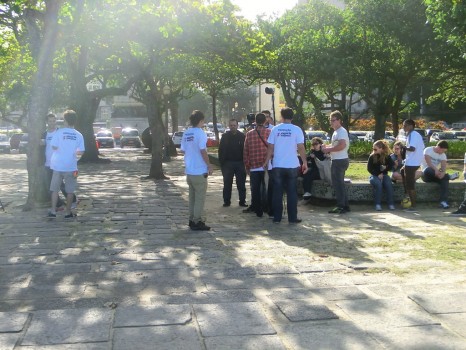 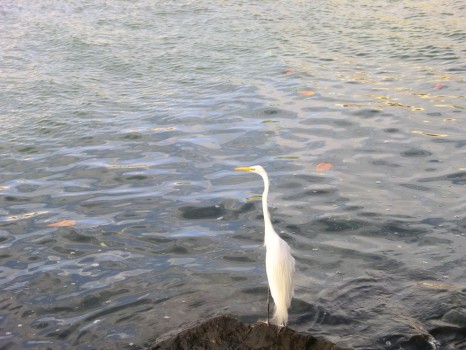 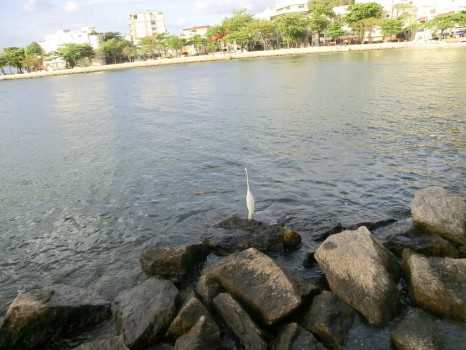 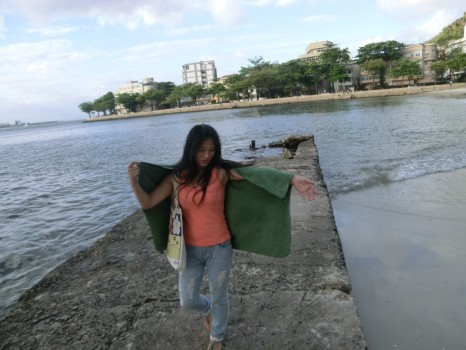 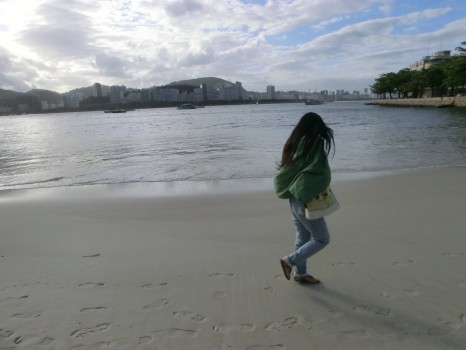 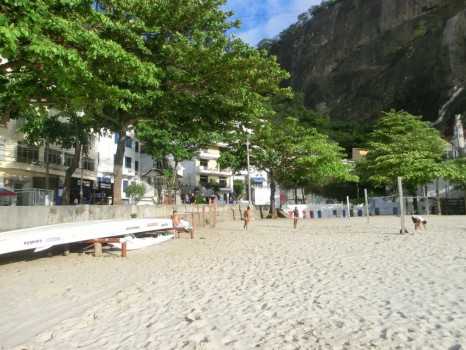 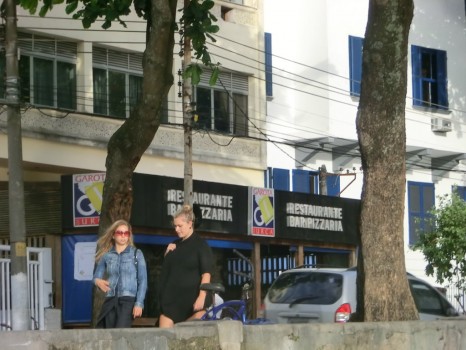 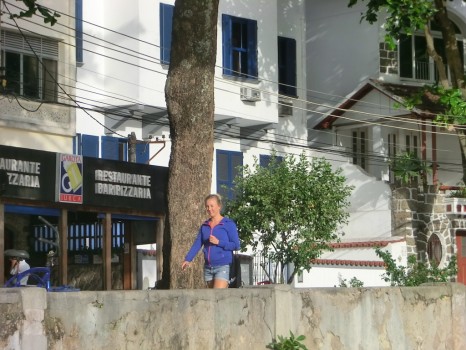 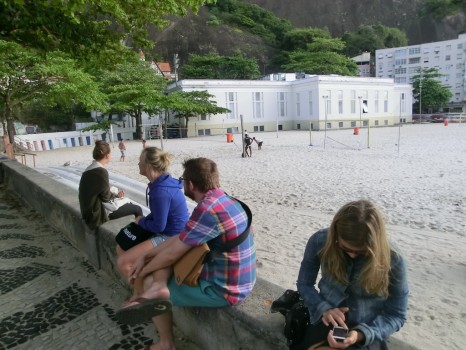 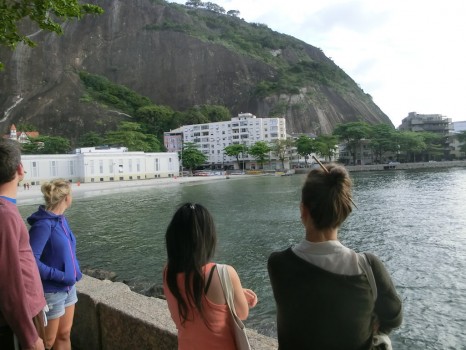 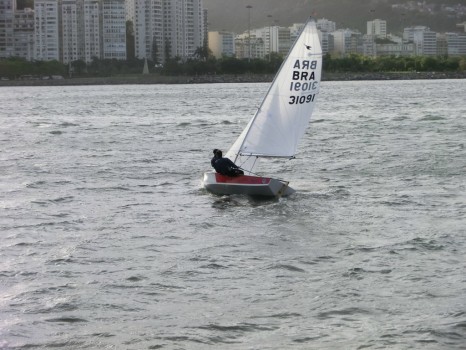 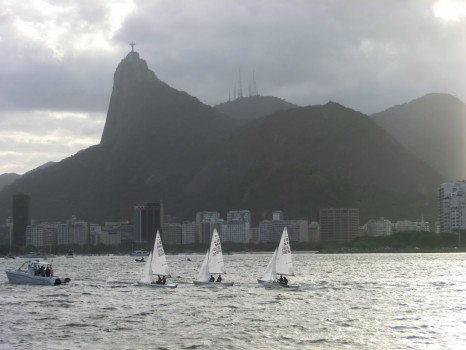 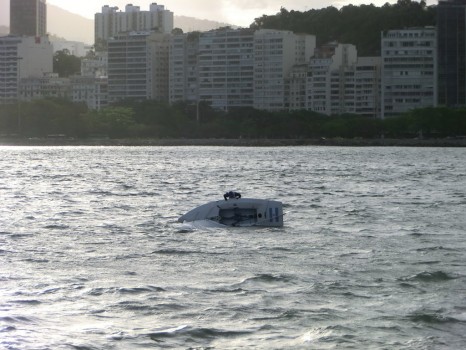 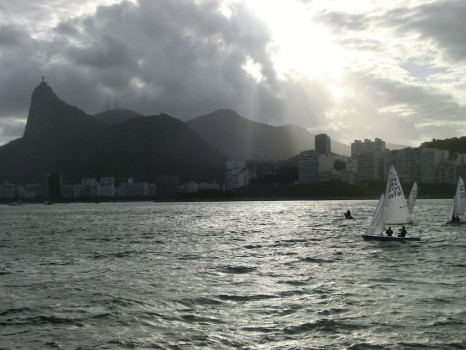