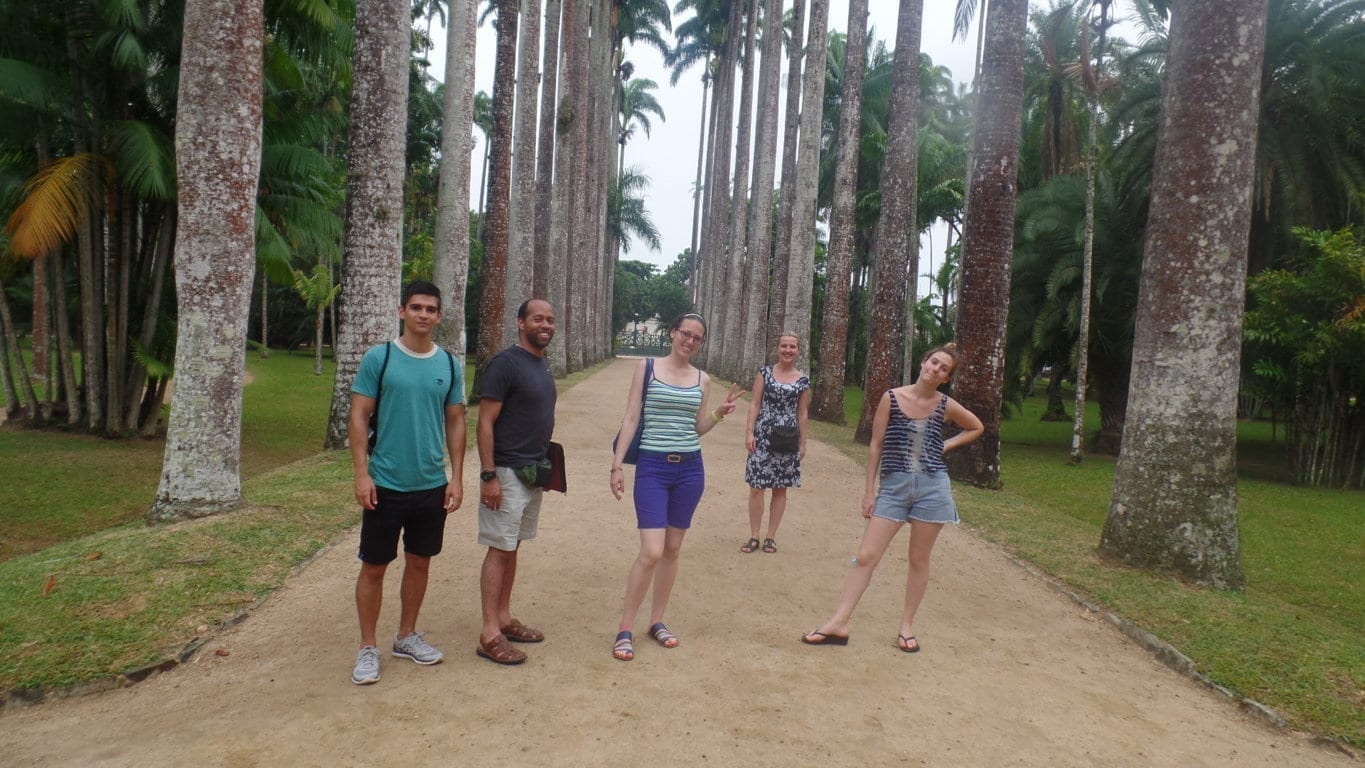 We started walking around and seeing the different kinds of plants that this place has, with each step our students couldn’t  resist and took many pictures, they really liked the jackfruit trees there. They made a lot of questions about the history of place and also about the activities that people do there. At some point of this visit, it started raining but it wasn’t enough to stop them having fun at Jardim Botânico.

Our Portuguese students finished this RioLIVE! by the lake inside Jardim Botânico, really happy and satisfied with one more expericence. What about you? What are you waiting for to study Portuguese, have fun and see the best places in Rio de Janeiro, come to Rio & Learn and take part in our RioLIVE! Activities. 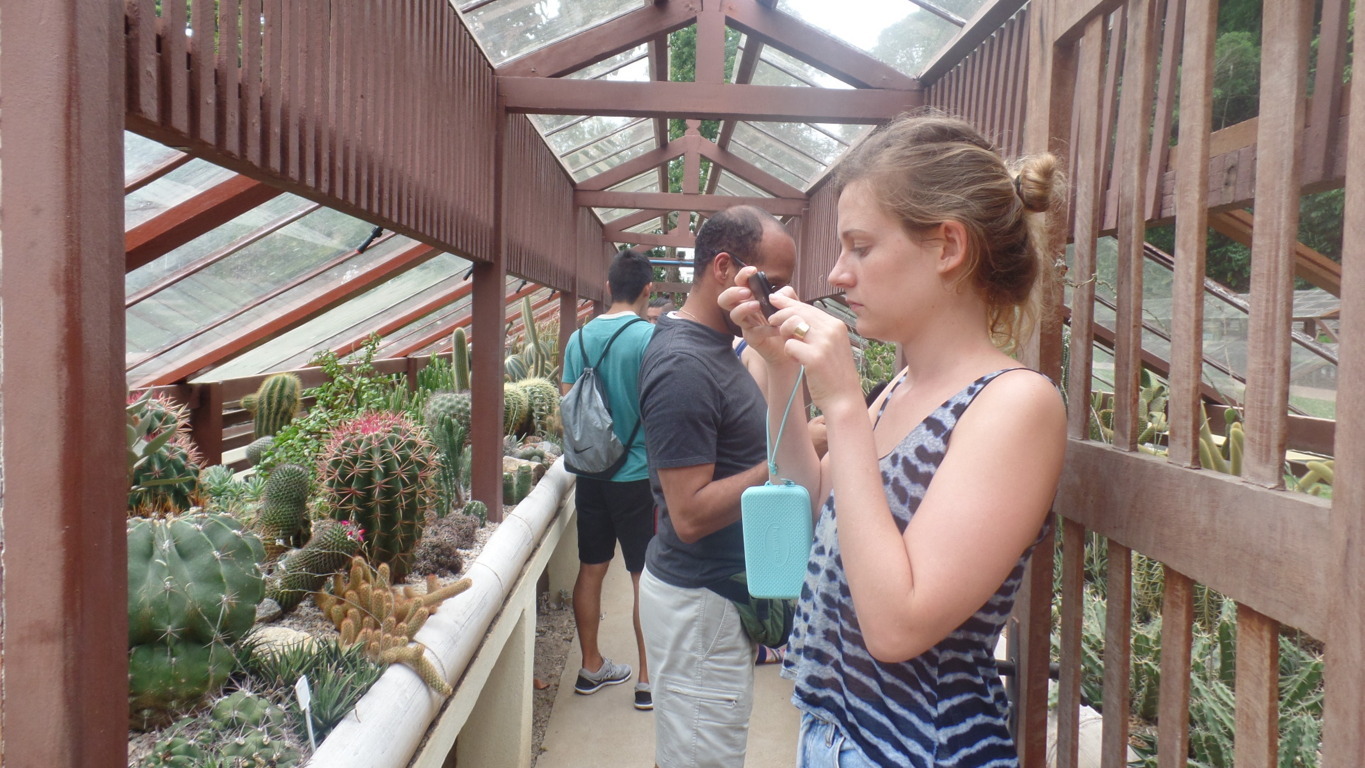 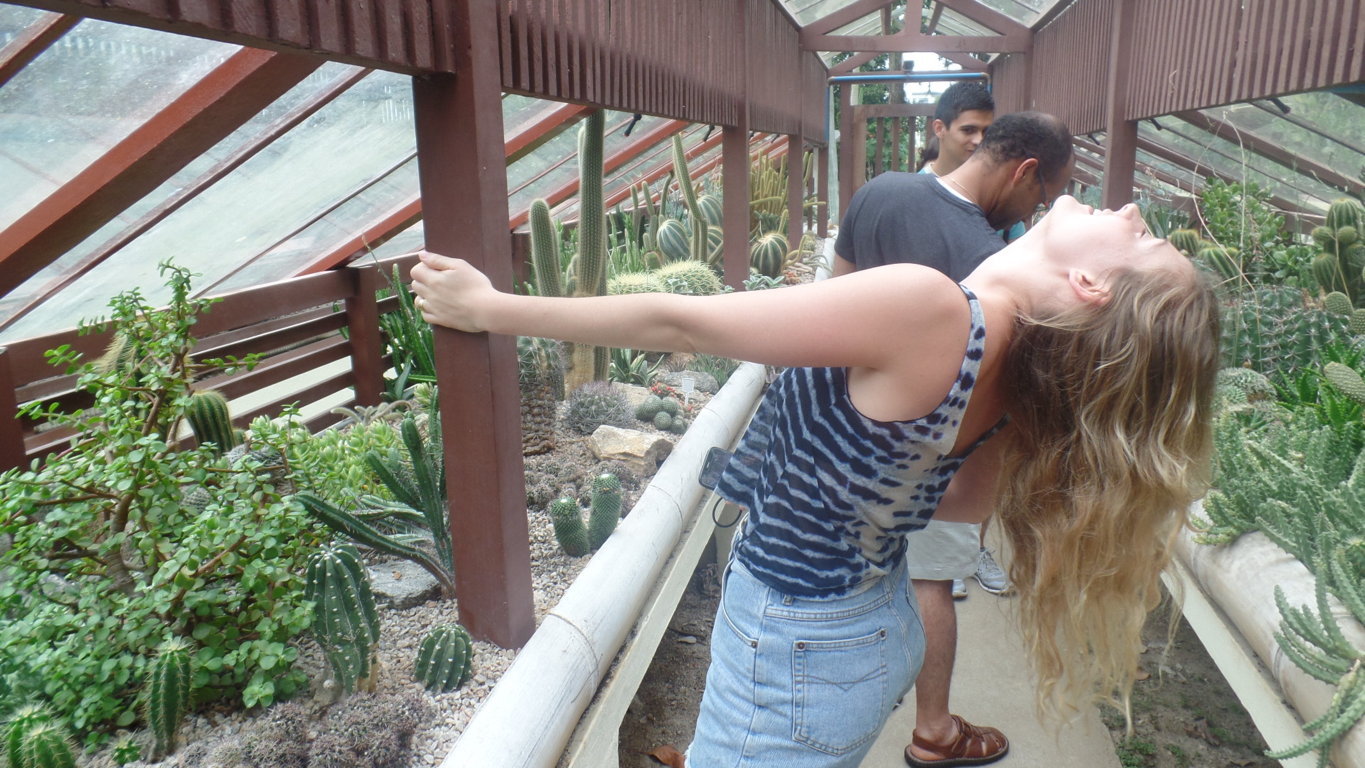 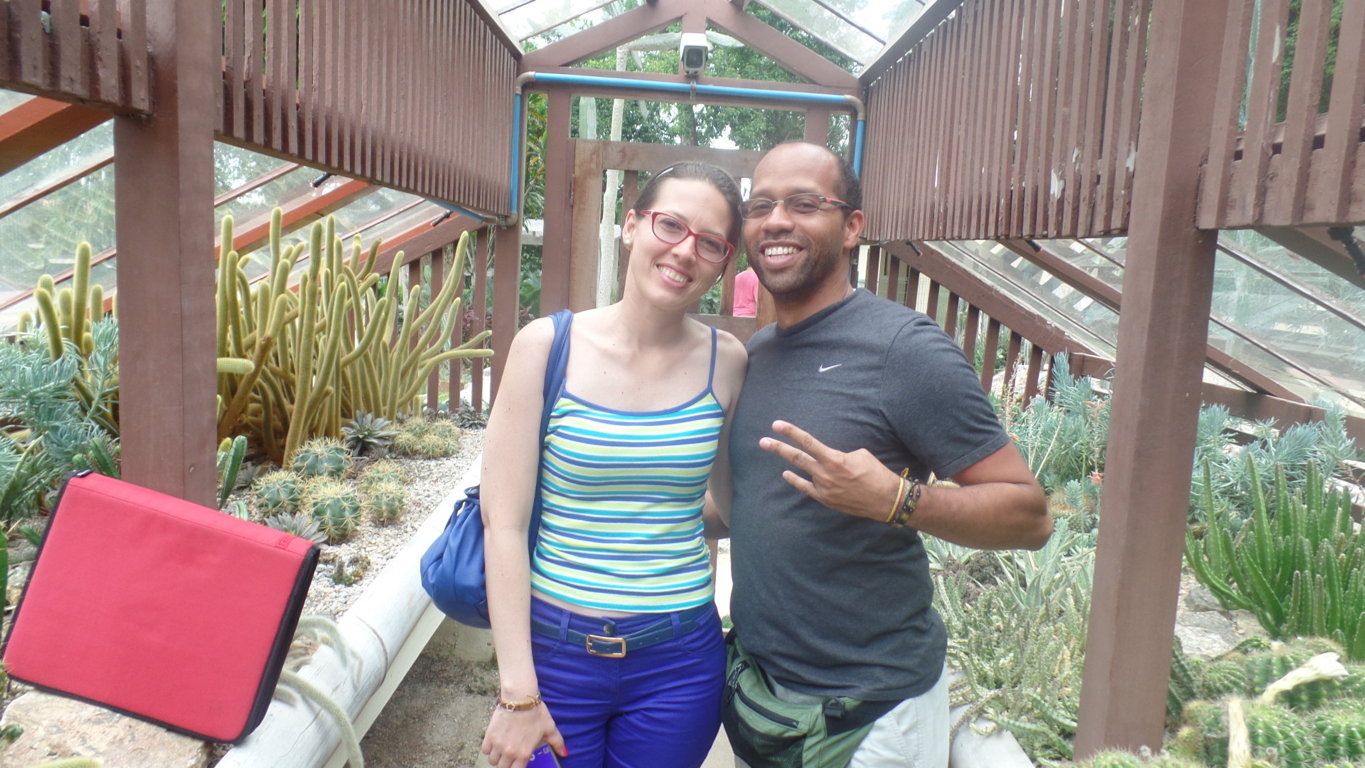 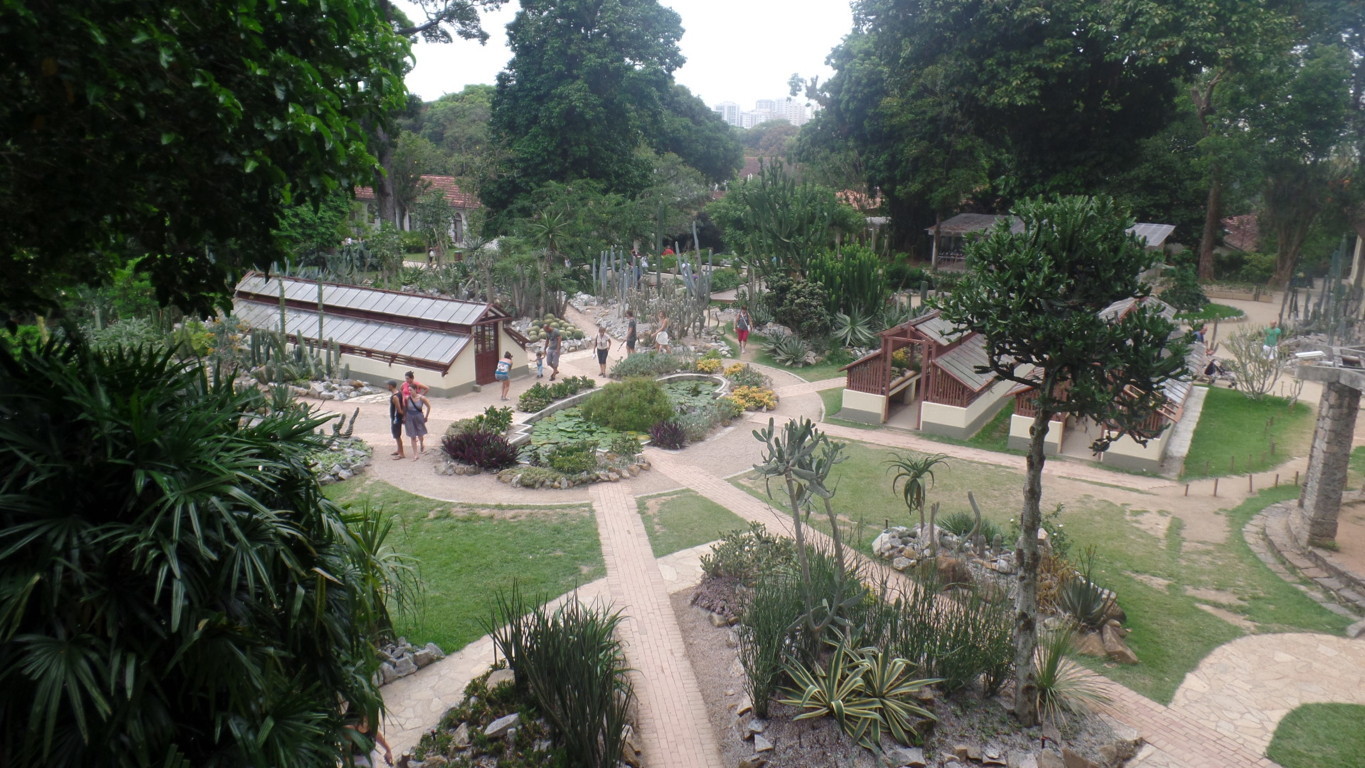 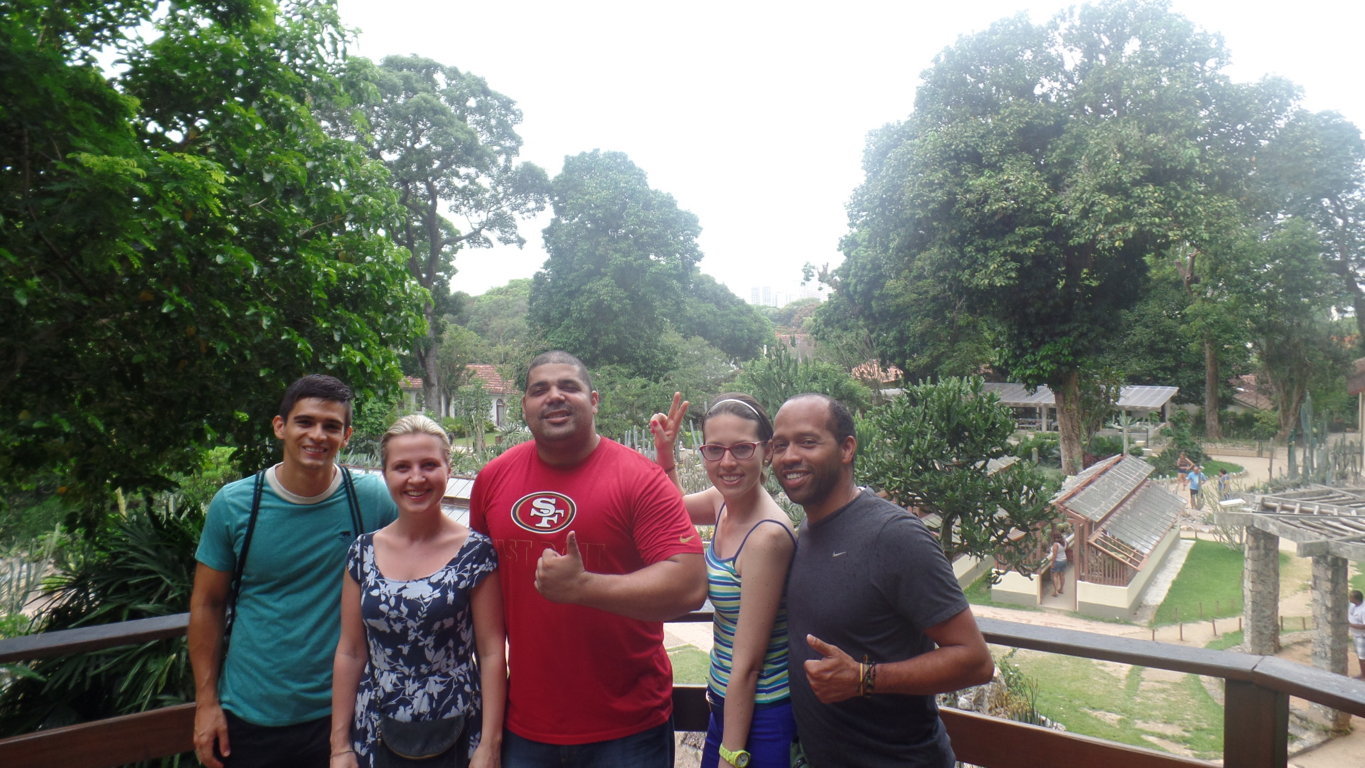 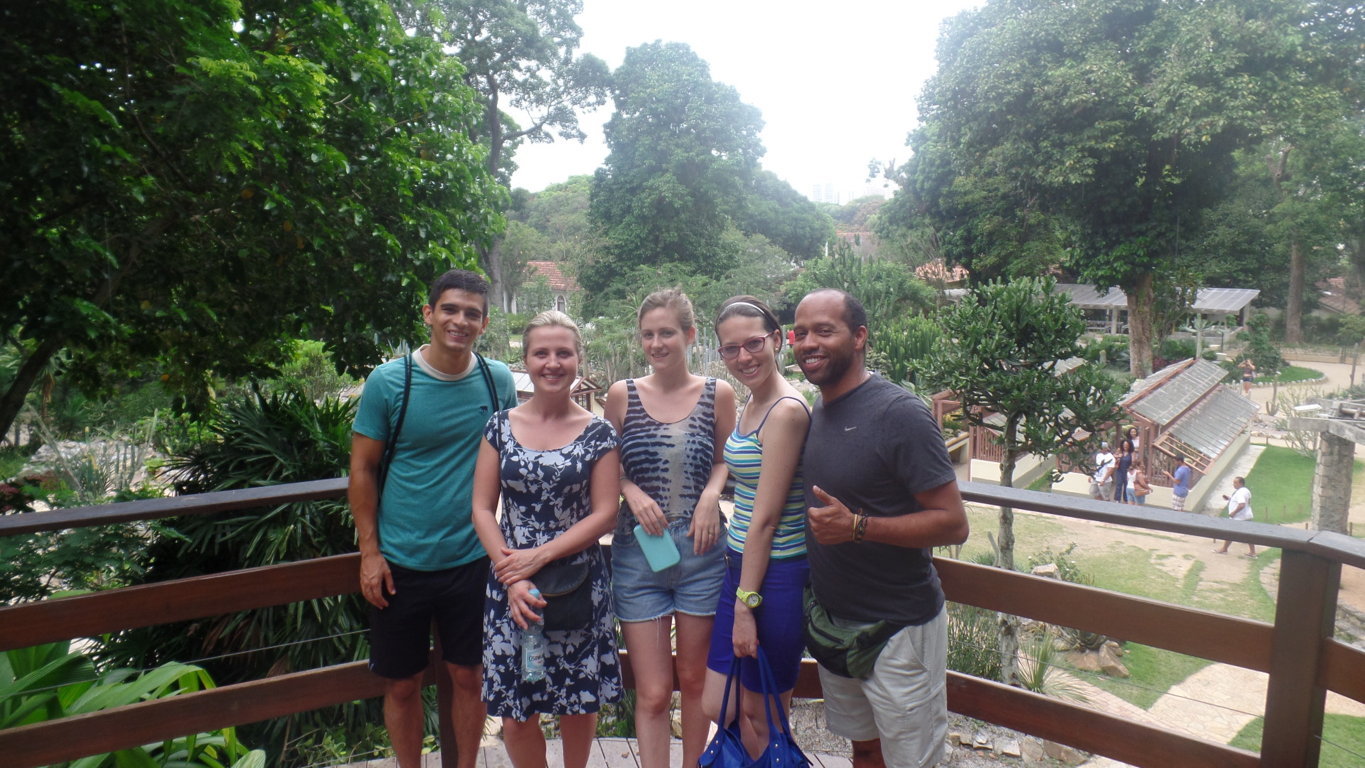 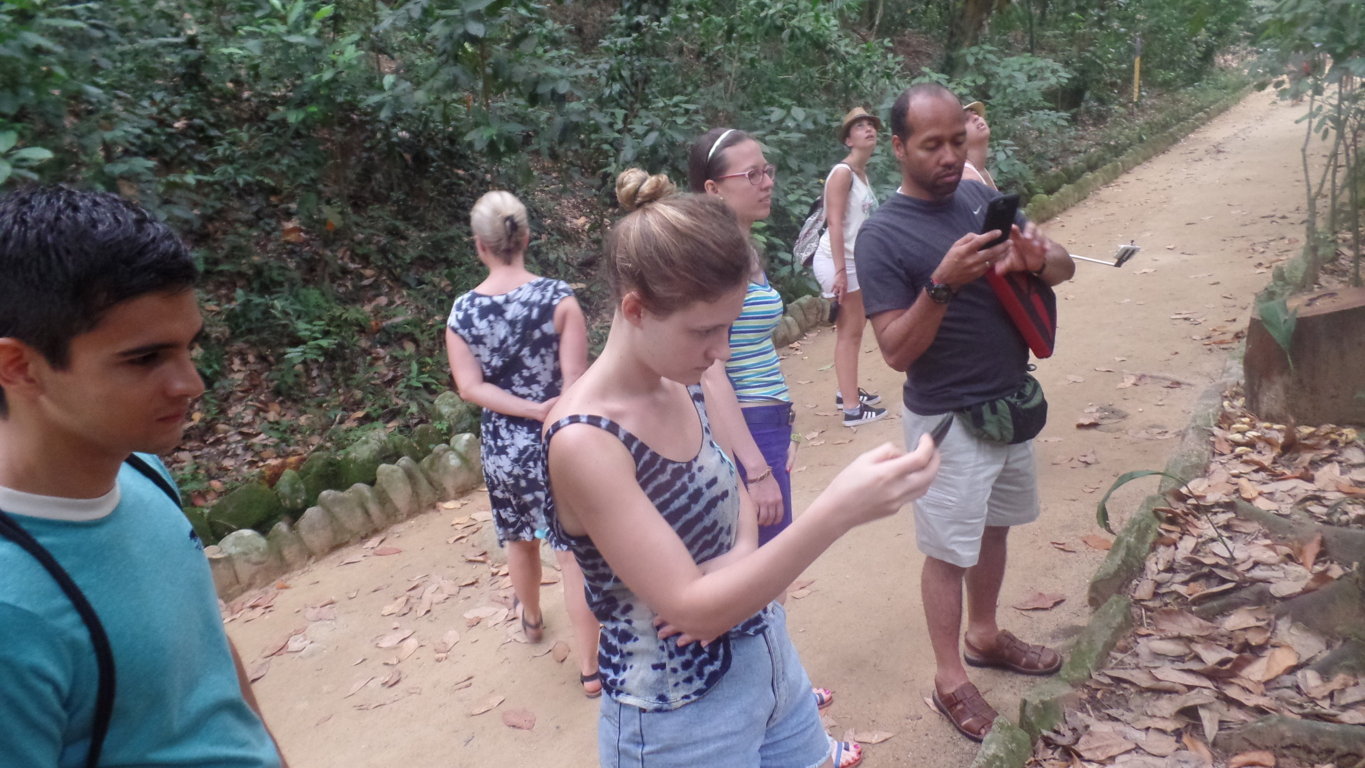 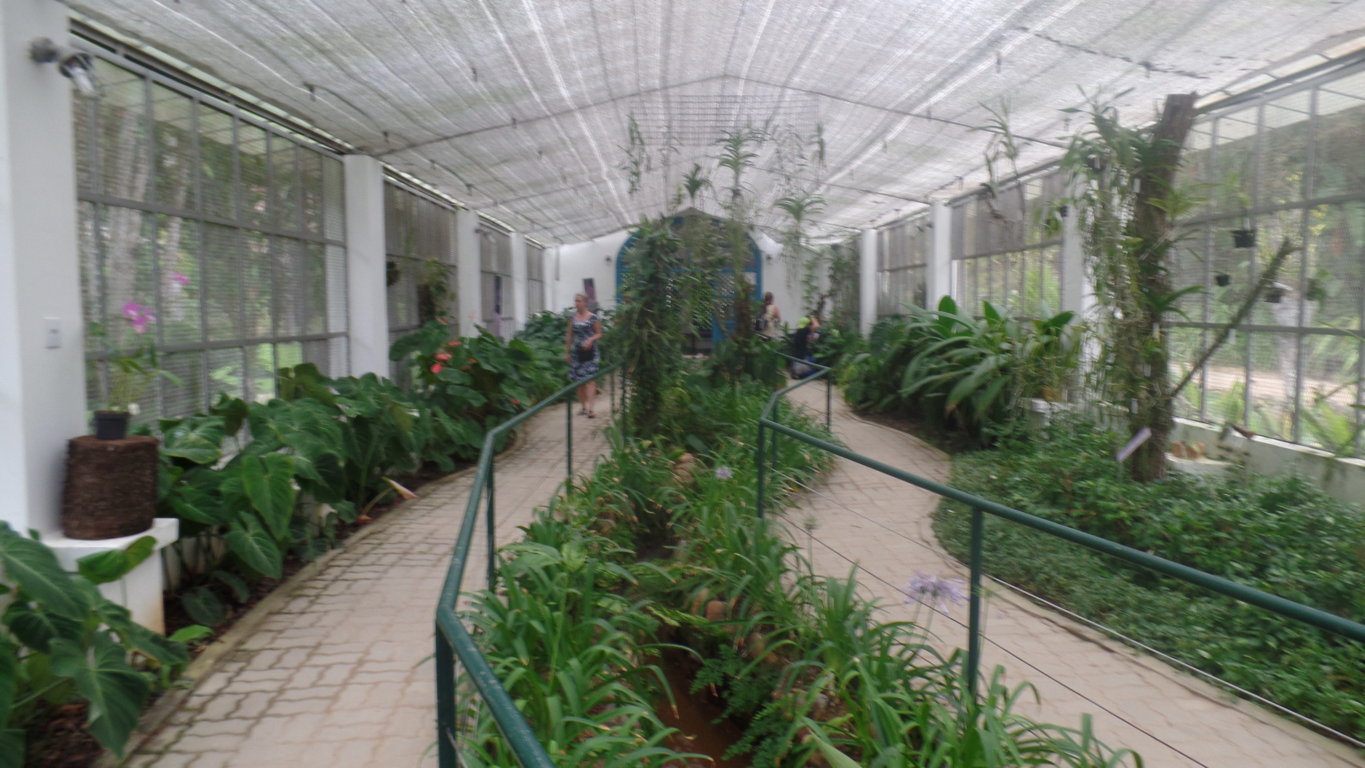 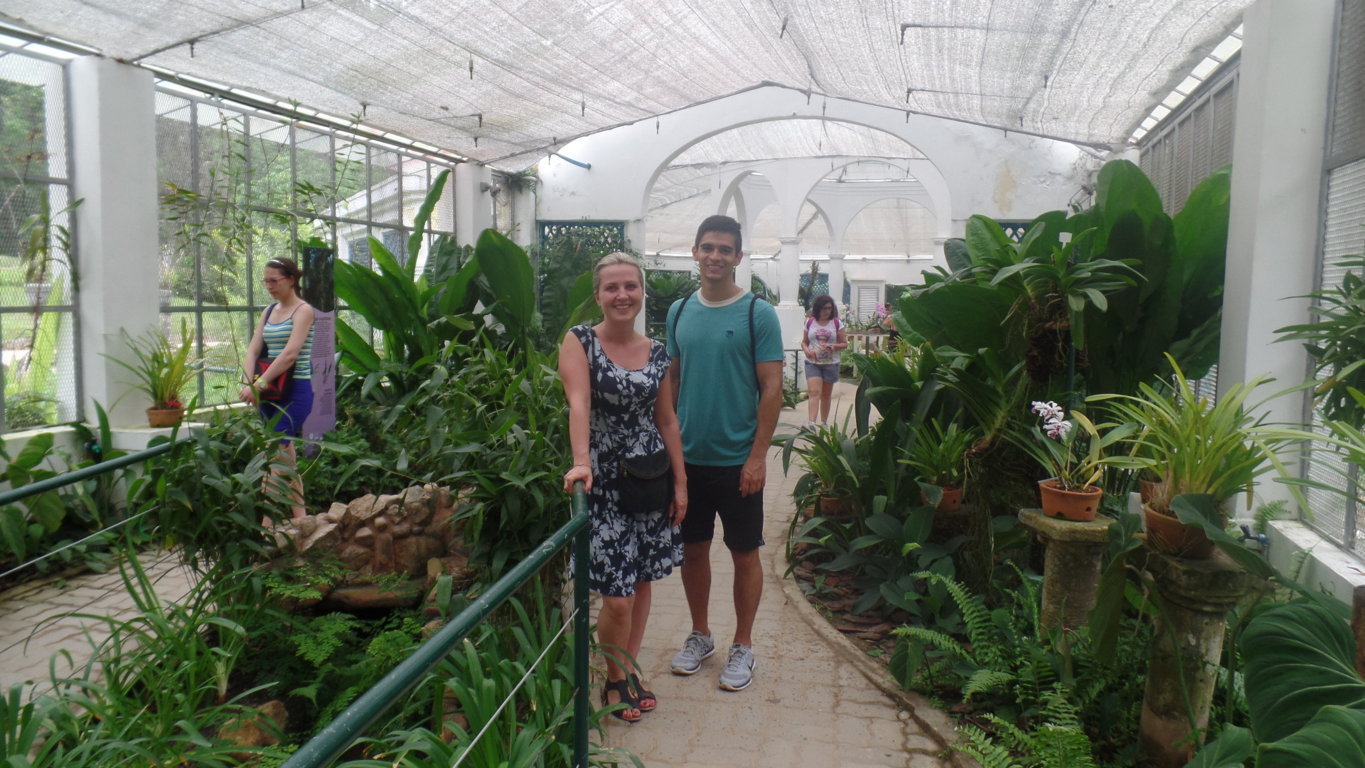 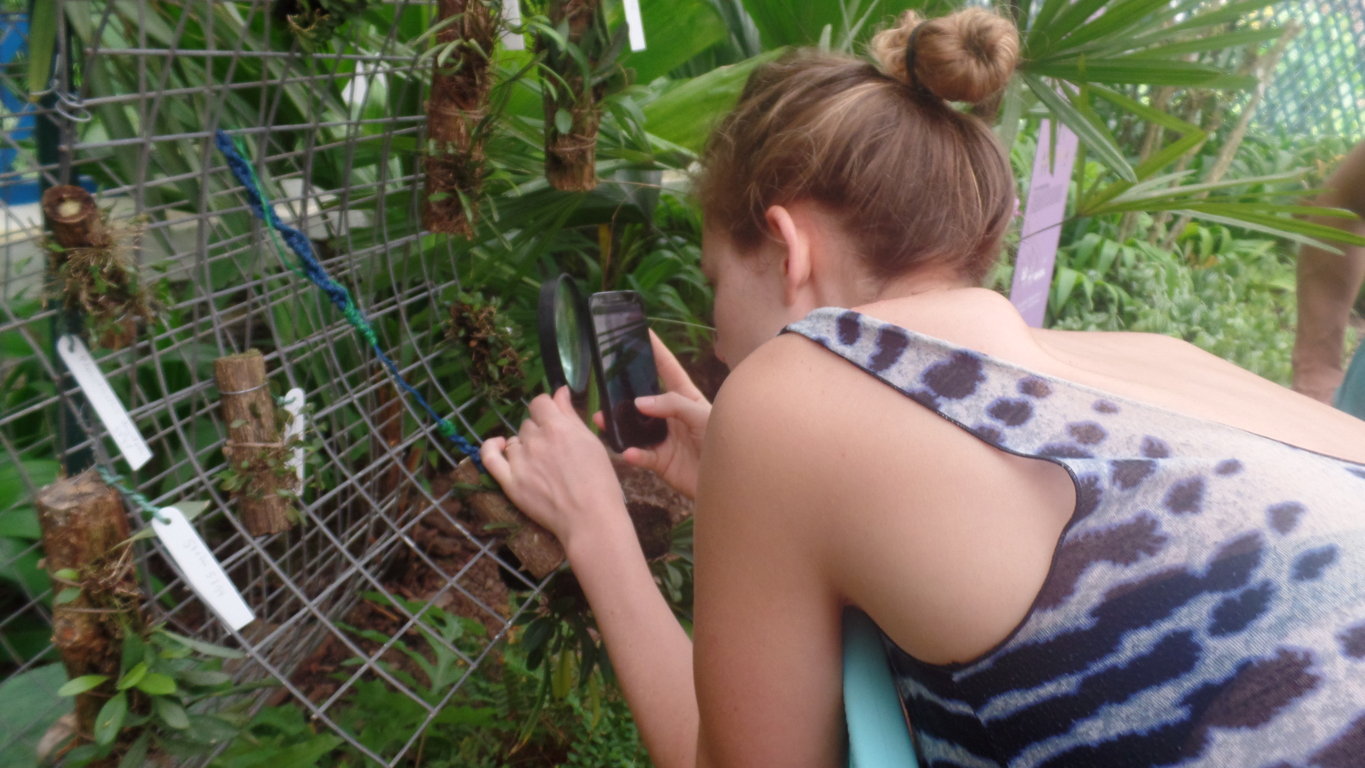 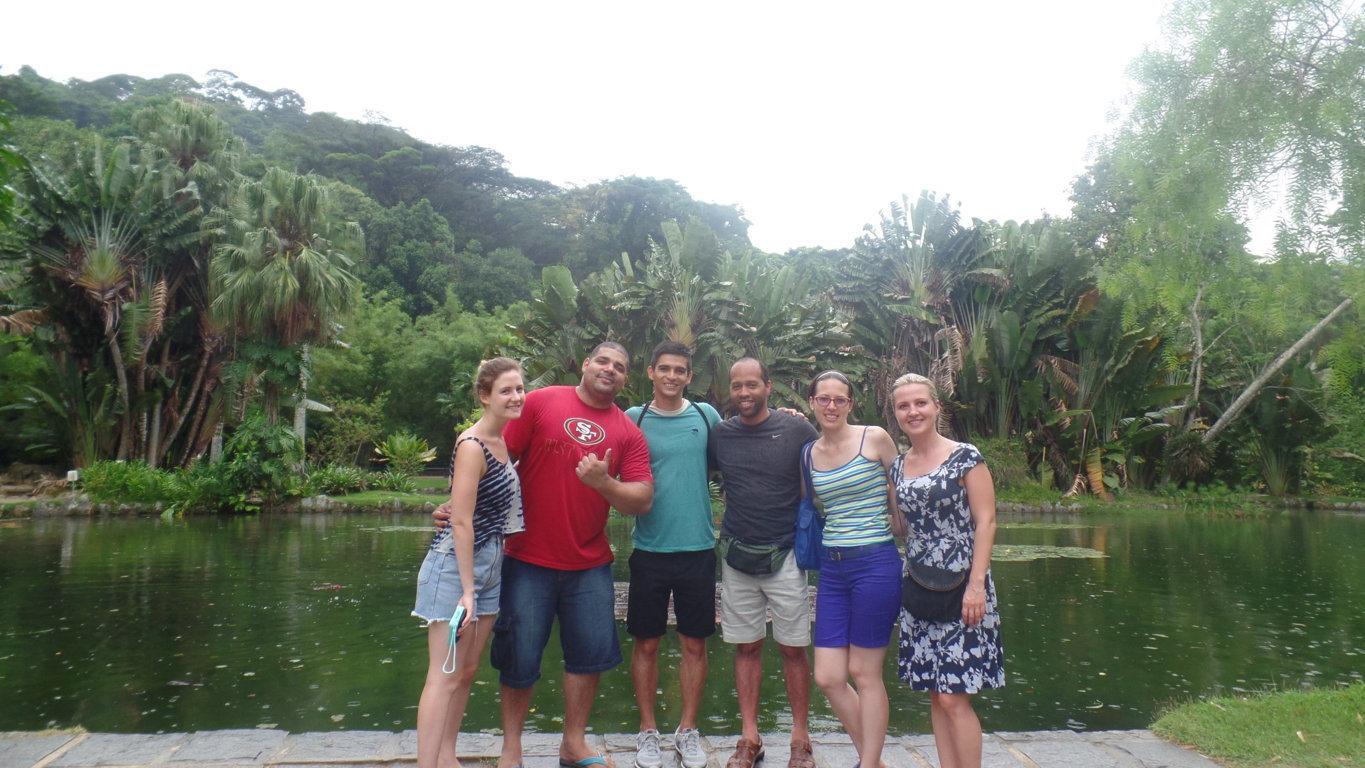 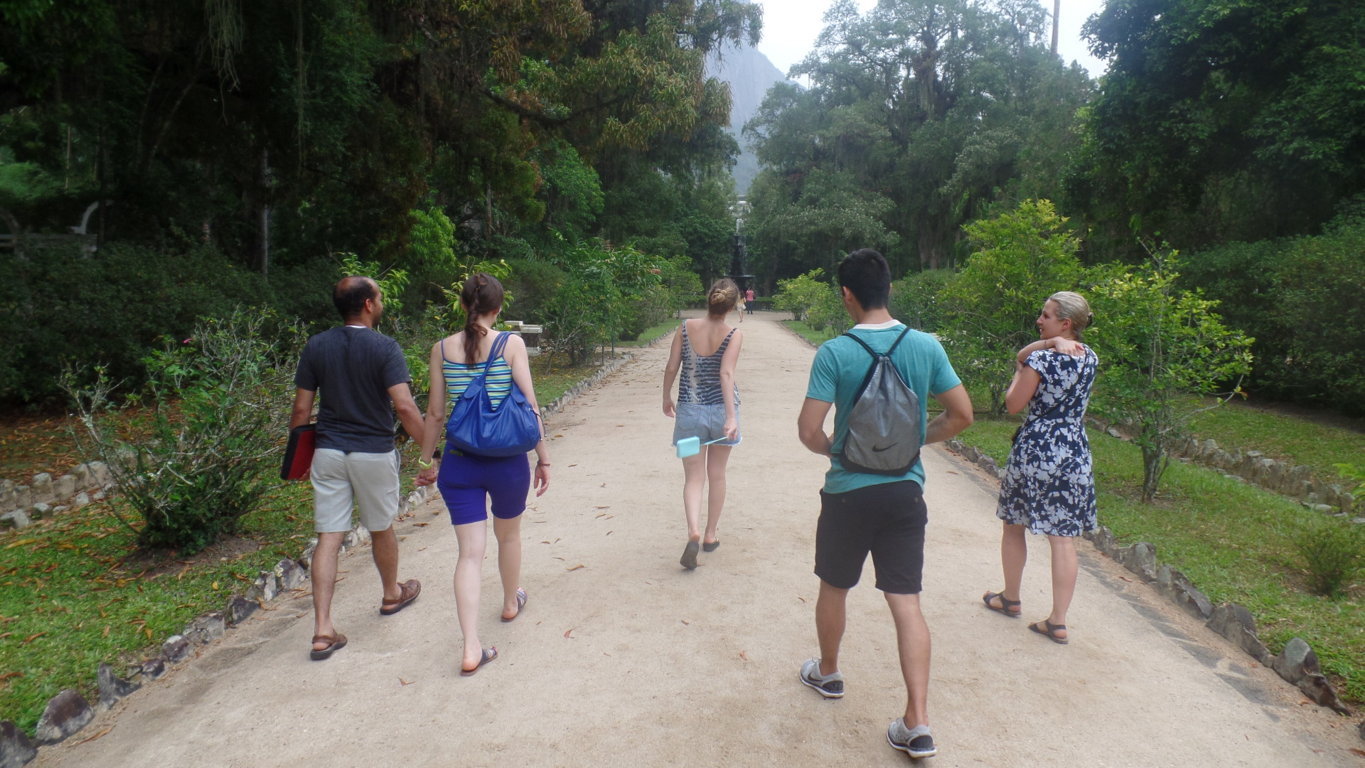 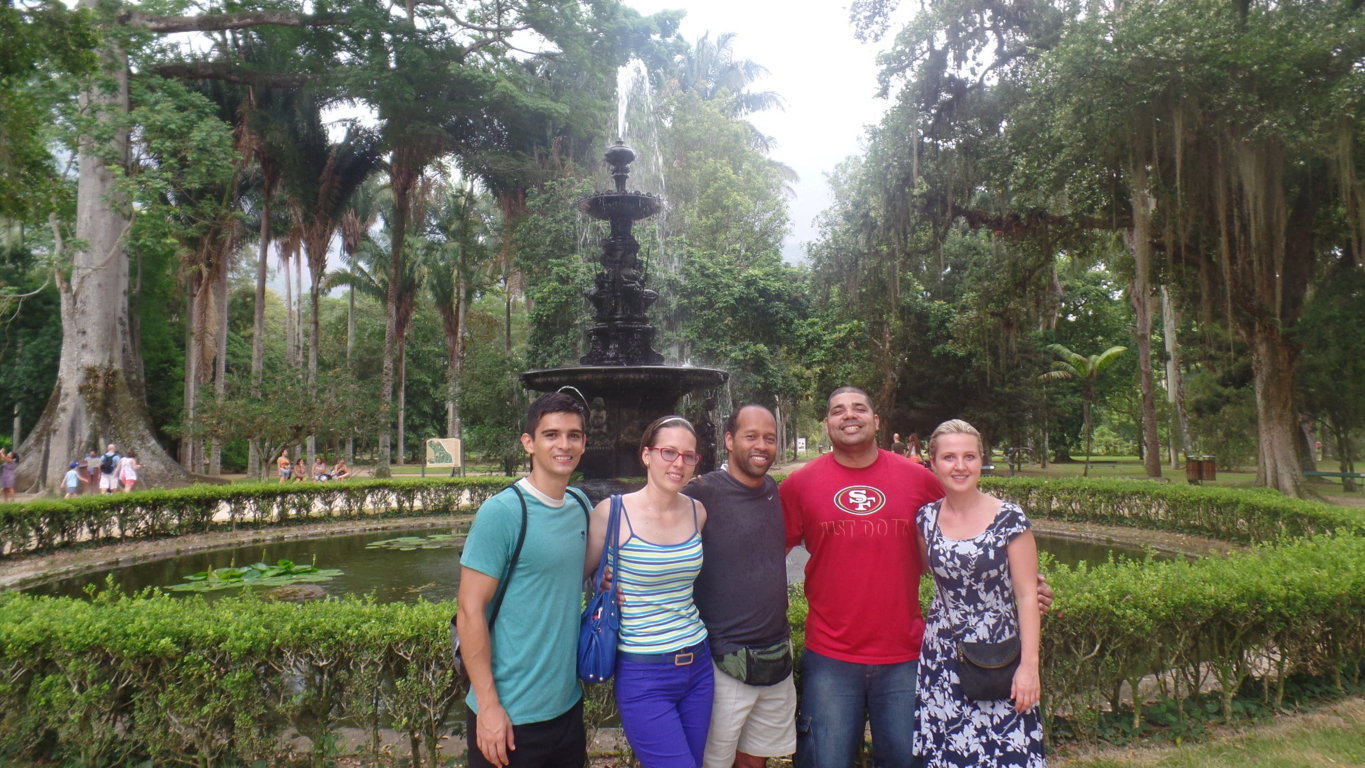