Santa Teresa was a very beautiful place. It was filled with amazing buildings and even more amazing views. Overall had a great time exploring parts of Brazil that I had`not visited yet. It was a short trip that led to a great time.

Last Friday, our RioLIVE! was at the most bohemian neighborhood of Rio de Janeiro, Santa Teresa. We did a nice walk around it  and seeing good places, such as Praça do Curvelo Parque das Ruínas and Bar do Mineiro. Our Portuguese students were amazed with the beauty of the place and they also made a lot of questions about the history of Rio de Janeiro.

After spending our afternoon there, we went to Lapa, to see our Portuguese student Stan who plays cuíca and was performing at the bar Vaca atolada. The students could see a little bit of the carioca night and talk in Portuguese.It was a day with a lot of fun, caipirinhas, dancing, beers and Portuguese practice.

If you want to know Rio de Janeiro at the same time that you study Portuguese. Rio & Learn is your place taking part in our RioLIVE! Activities. 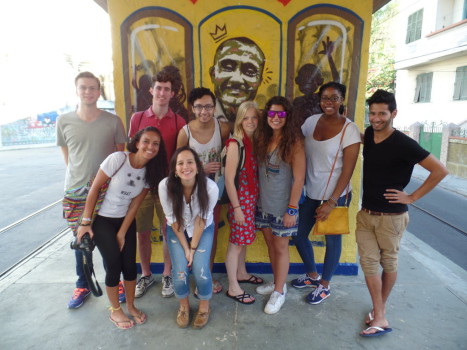 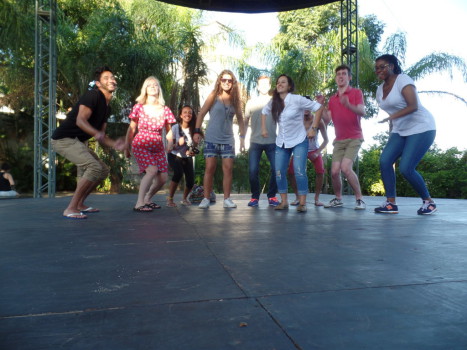 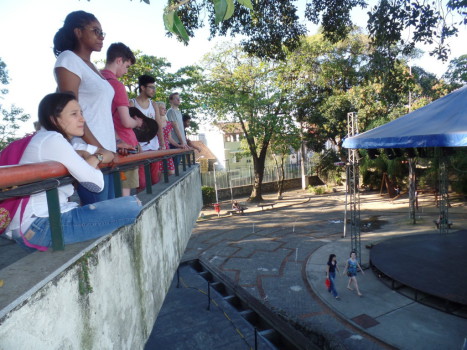 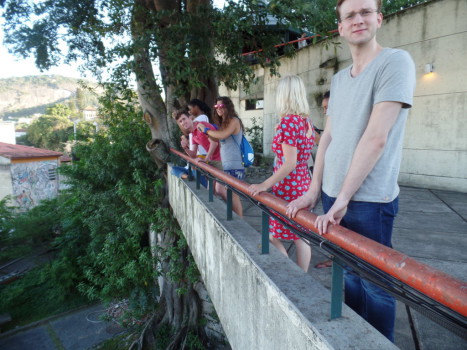 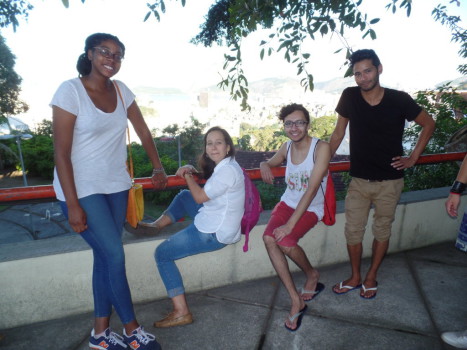 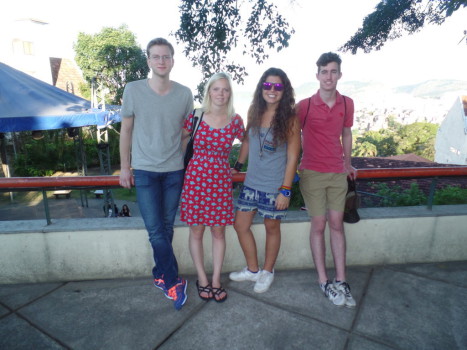 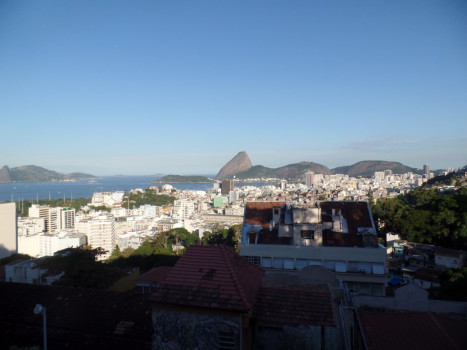 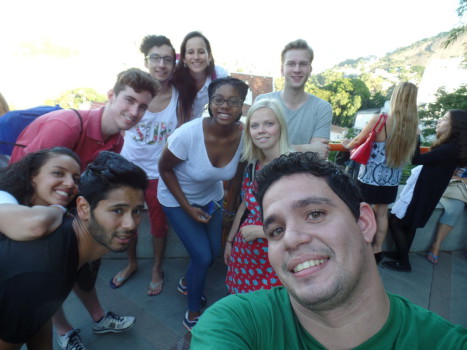 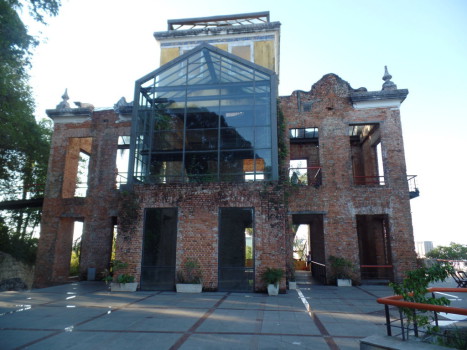 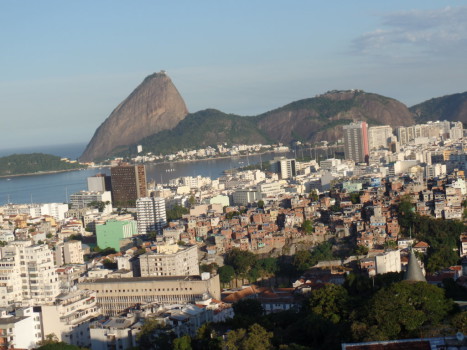 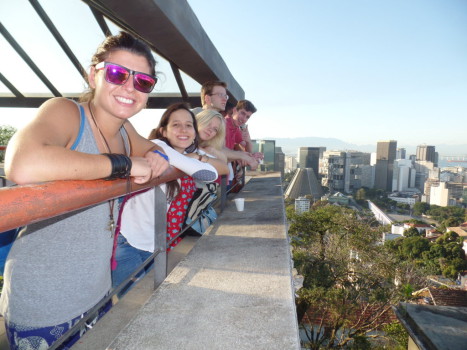 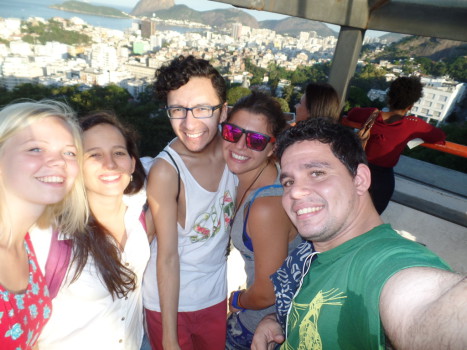 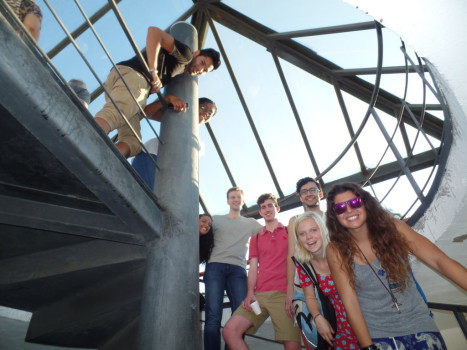 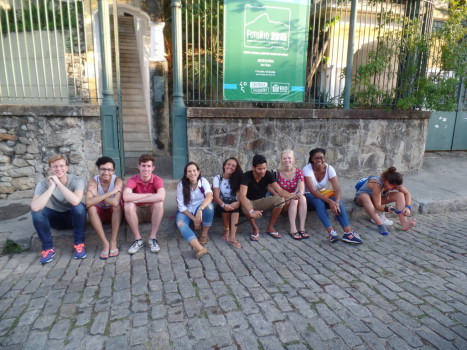 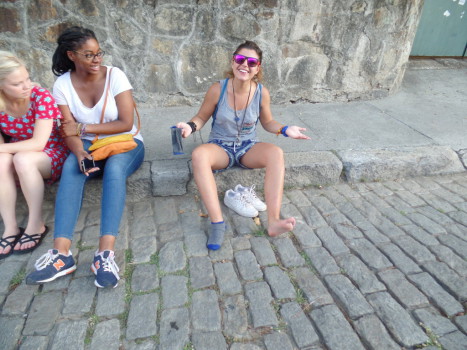 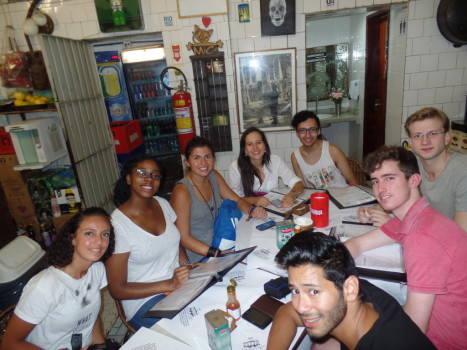 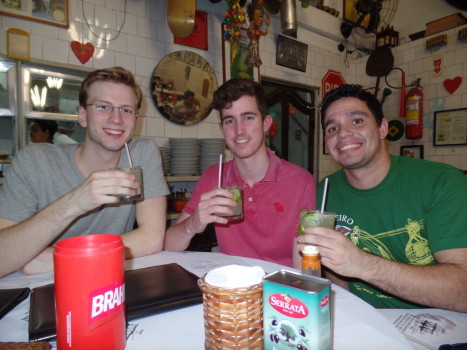 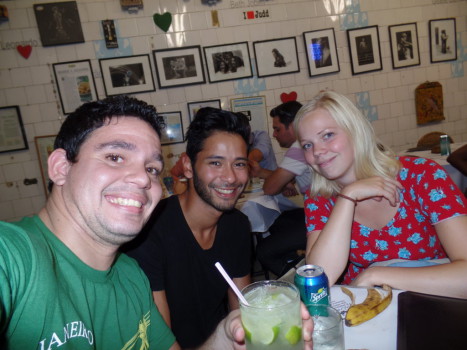 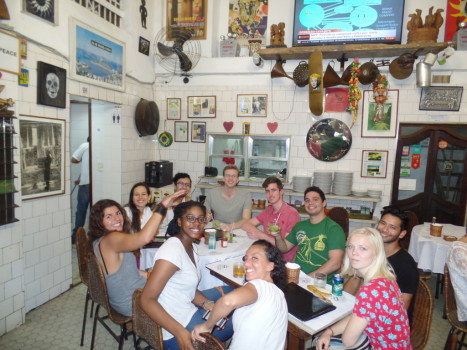 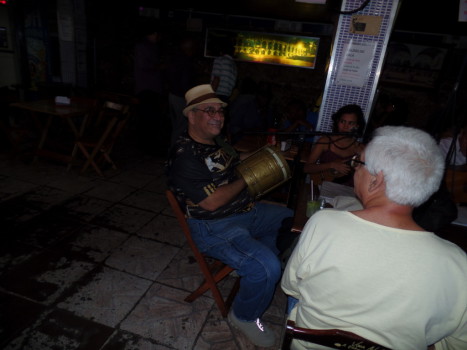 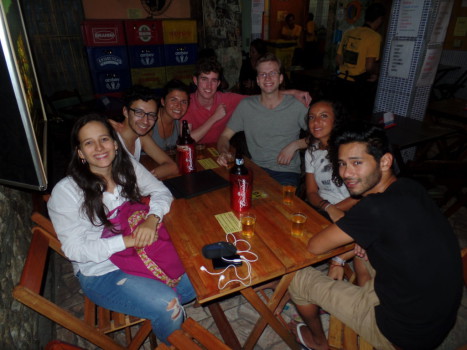 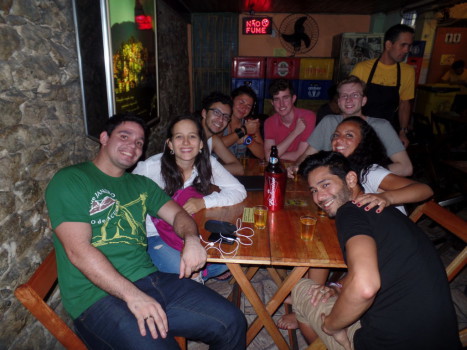 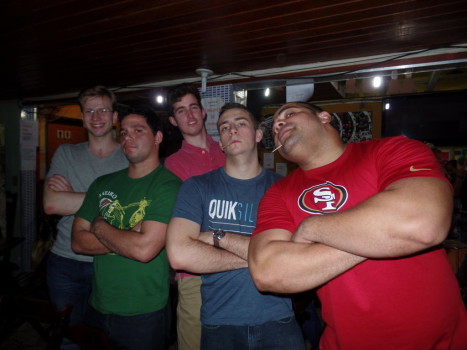